Reddit is a treasure-trove of stories, pictures, and basically anything you can imagine. A wedding is supposed to be a joyous occasion, but that’s not always the case. We have found the best wedding disaster stories on the website, and let’s just say that no one was happy at the end of that special day.

The user was working at a wedding, and the couple broke up at the reception. It was a rooftop party with a pool. The groom drank too much, and he decided to push his bride in. Clearly, this man doesn’t know that brides are not to be messed with. She left the party and went home 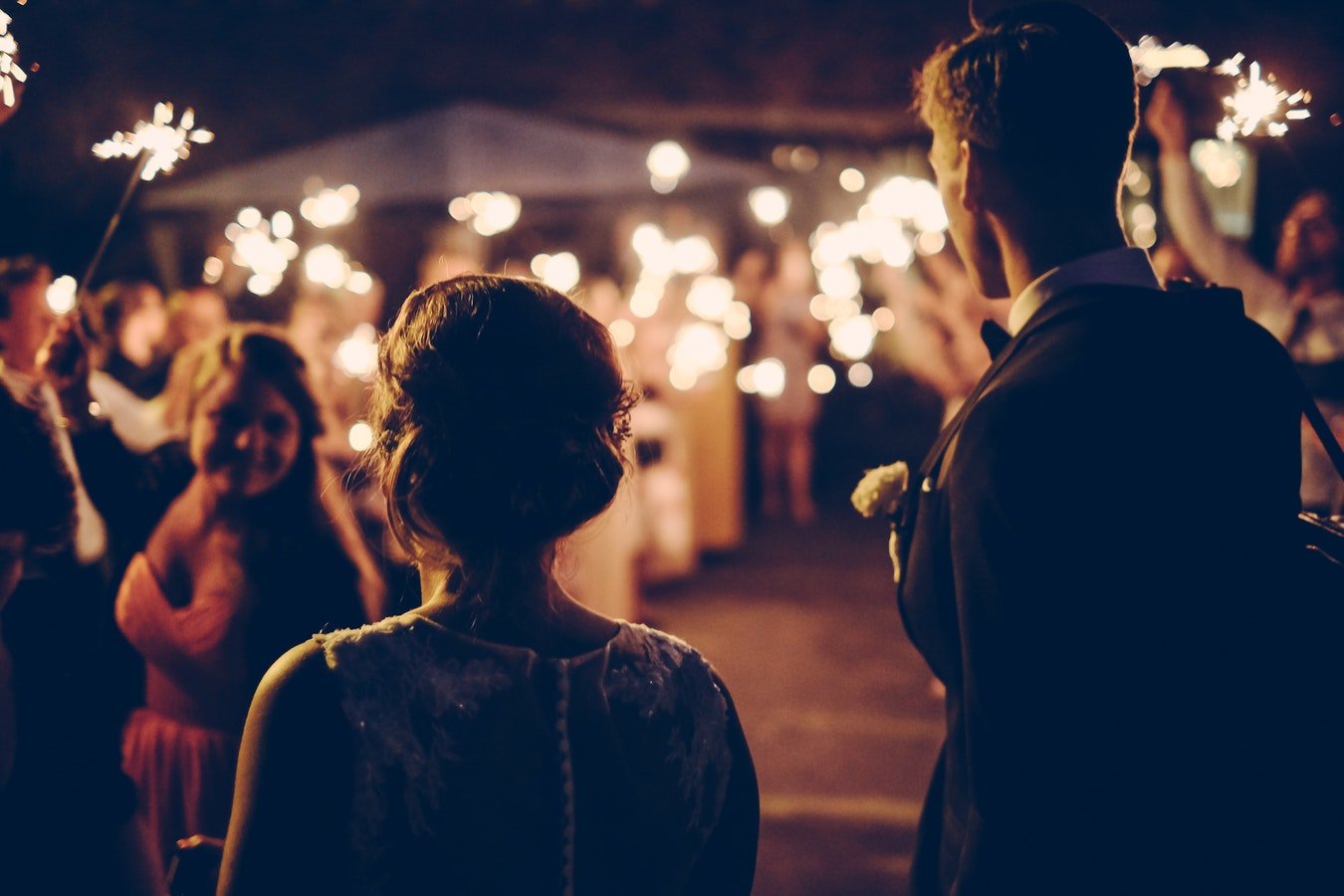 The user’s older brother decided to marry his girlfriend after dating for 10 years. When the party was almost over, all hell broke loose. Apparently, the bride was having an affair with the groom’s best friend and had been planning the marriage to take everything from him.

The main thing they wanted was the house. However, the groom’s house was in his father’s name – they have the same name. Therefore, the bride couldn’t take anything. Her family was so ashamed of her actions that they disowned her, and her lover left too. 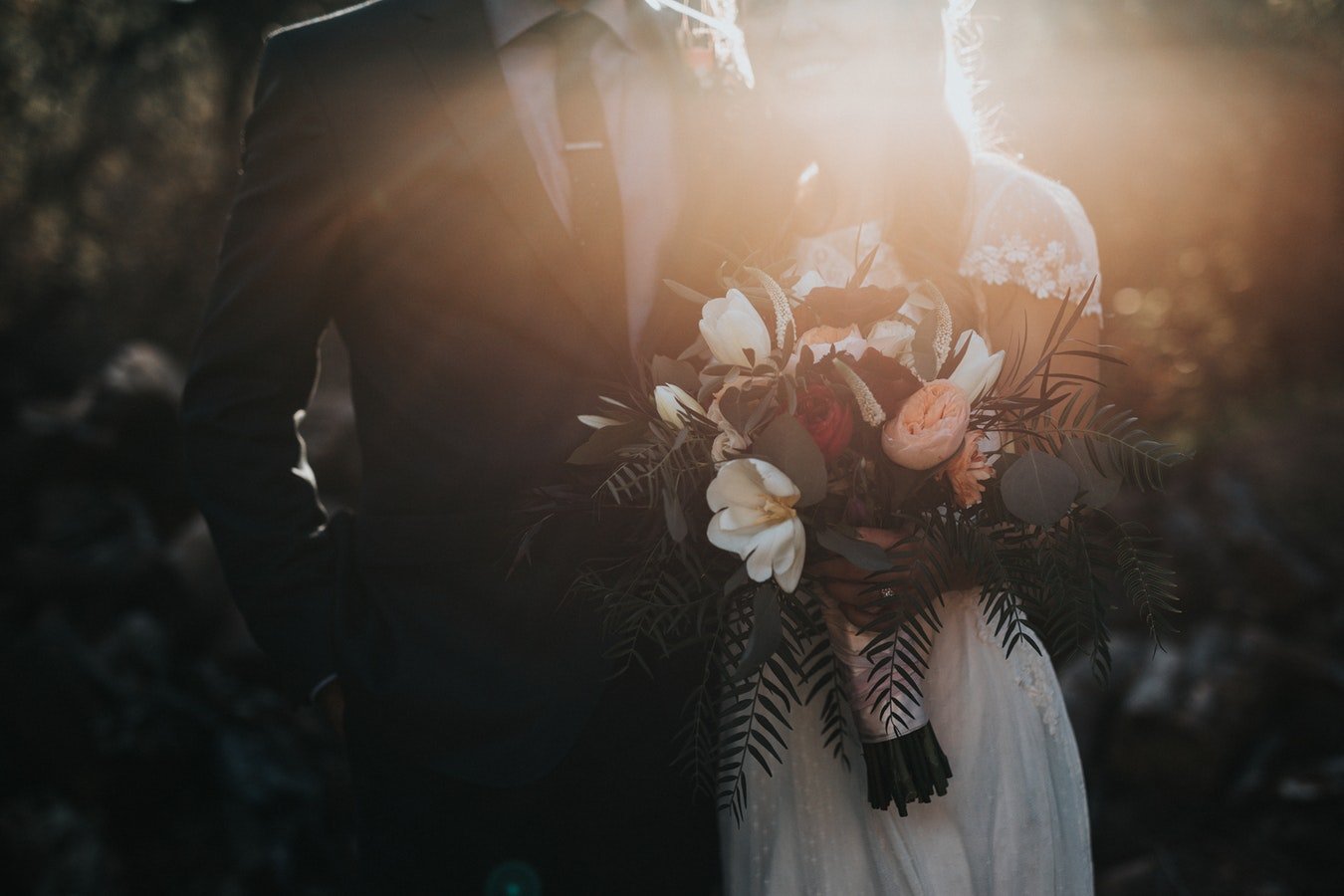 The user’s sister-in-law wanted to marry her boyfriend. Both of them are rednecks. Furthermore, the boyfriend was abusive. The ceremony was to be held at a tiny park, but no one reserved the spot, so they were denied entrance.

However, they were denied entrance no only due to lack of reservation, but also because the park was being remodeled. It was raining, the groom arrived late and drunk, and the guests had to watch them get married in the park gazebo from their cars. The groom’s mistress was in a car nearby.

At the reception, the groom started complaining about the DJ, but he didn’t pay a dime. He yelled swear words and insults. Furthermore, he decided to reveal his affair and took off in his truck. The worst thing is that the bride wanted to make up with him the next day, and she found him in bed with the mistress. 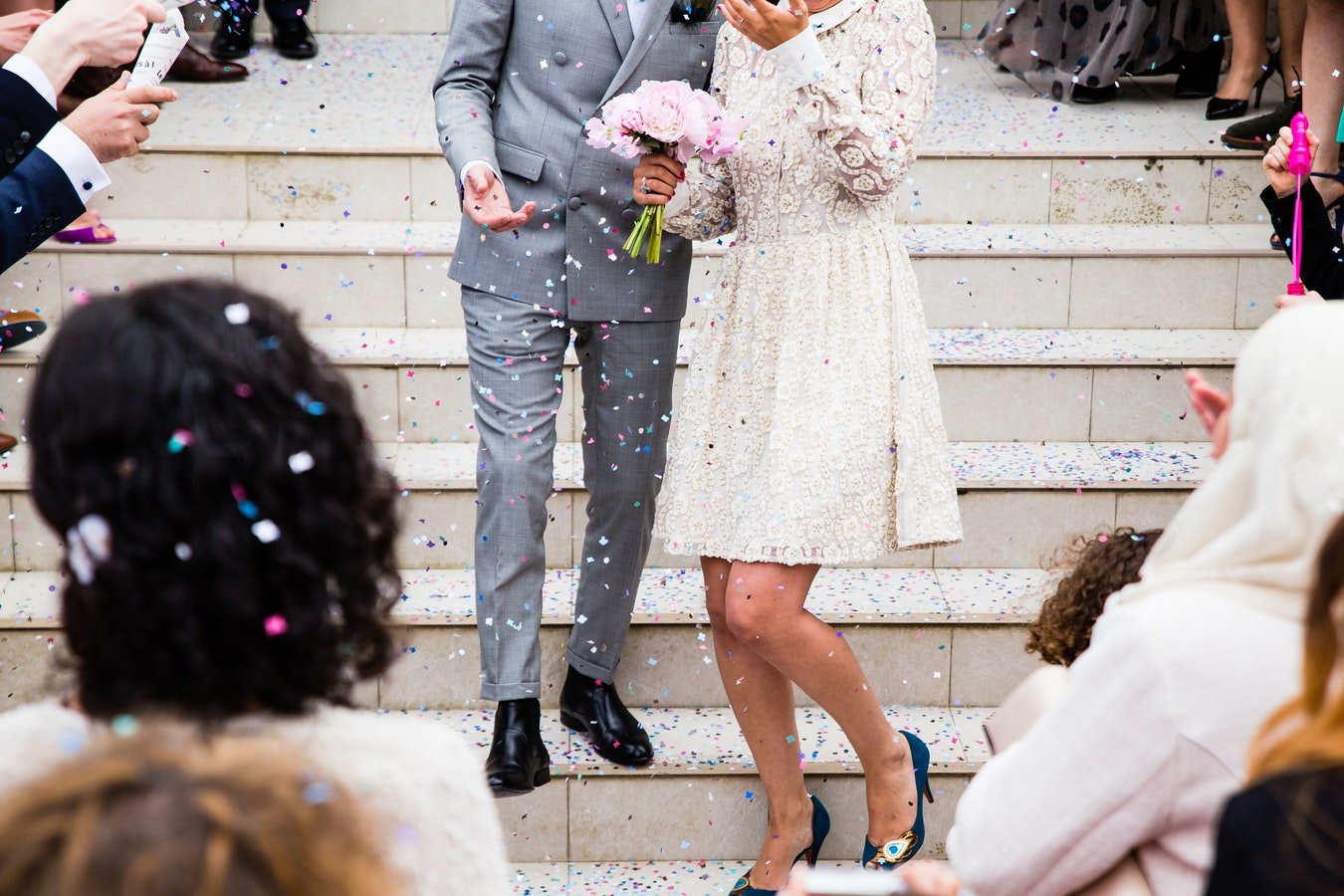 This user was in the army and deployed in Afghanistan, so he couldn’t attend his friend’s wedding, but something crazy happened. The bride and groom had dated for five years, and everyone loved the girl. On the wedding day, the groom left his phone inside his jacket in a room at the wedding venue.

He had to make a call and went back to the room only to find his bride doing some nasty things to a guest. The user’s friend is not confrontational, so he just left the room with his anger inside. However, he yelled some insults at the bride then, and everyone was shocked. 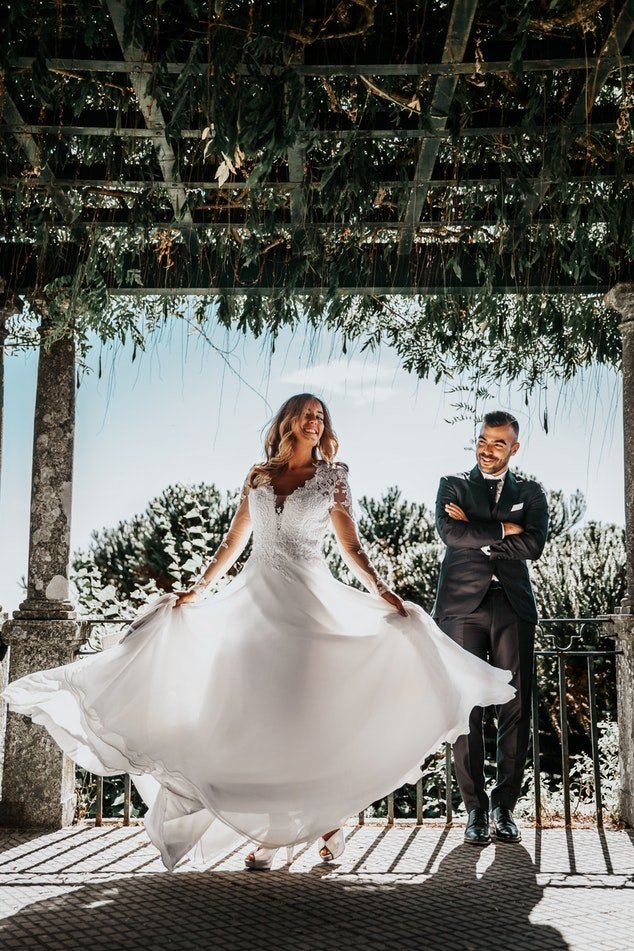 This Indian user was going to get married, but on the wedding day, the groom ran off with her sister. Her whole family was very upset by this occurrence. The groom’s family offered their younger son to compensate. The user ended up marrying the younger brother. Not what she expected, but she’s happy with her current husband. 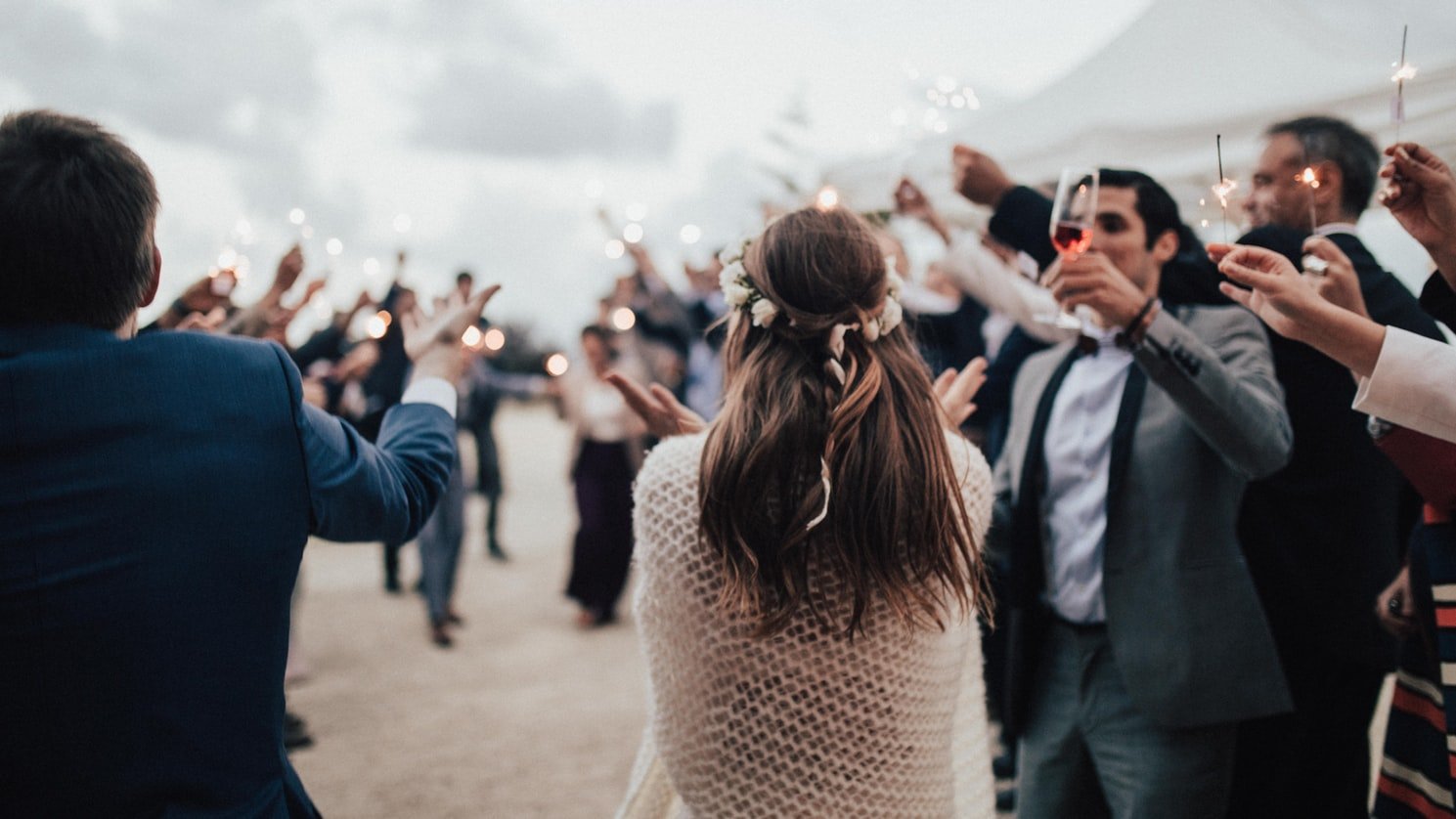 Some people are saved from marrying bad partners. However, there are others that realized who they really married at the wedding reception. The groom drank too much and hit his bride in front of all the guests. The user was young at the time but remembers his uncle hitting the groom and leaving him bleeding on the floor. 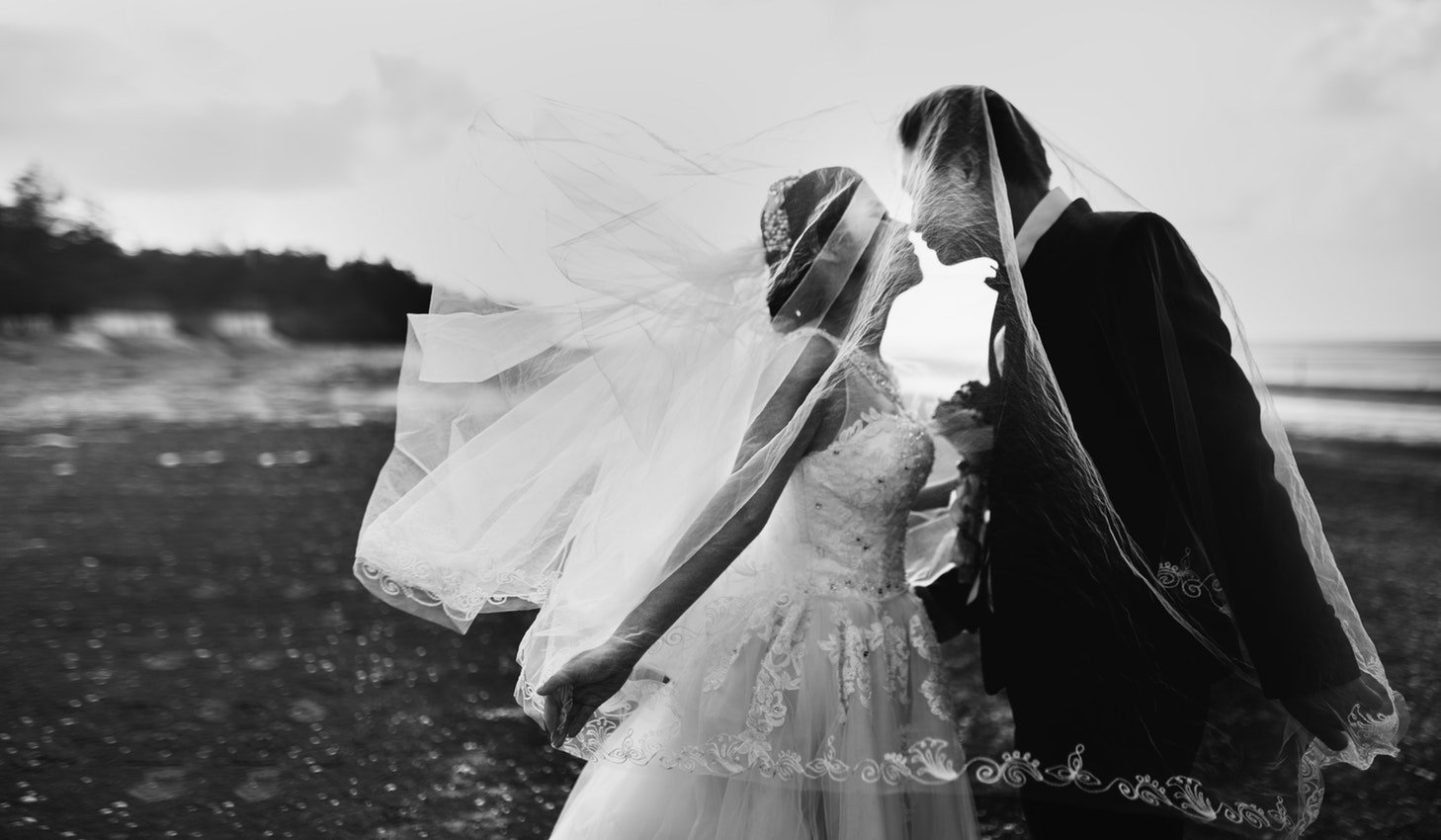 The couple bound for marriage had met six months before and decided to get engaged. By the time the wedding came, they had known each other for a year. They were very rich people, so there were several events before the actual wedding day.

On the eve of the special day, a group of people showed up and blocked the street to prevent the groom from getting to the church. Apparently, the groom had been sleeping with another girl, the daughter of one of the men in the group, and had promised to marry her.

All the guests at the pre-wedding event saw this. The group of people talked to the bride and her family, and then the wedding was canceled. Everyone was shocked, but the guests kept enjoying the expensive food and drinks because there was to be no wedding the next day. 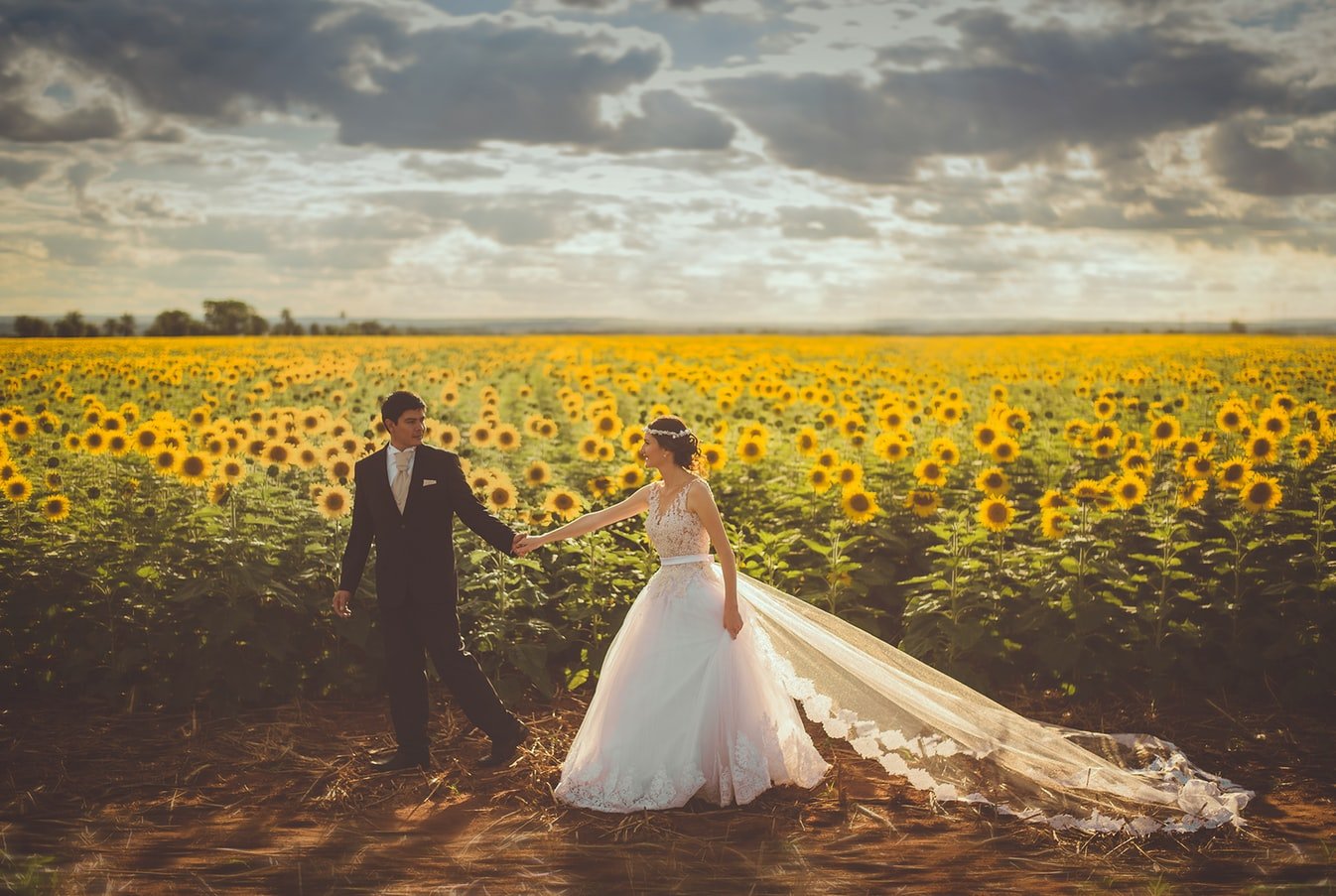 This user used to work with a girl named Ashley, who was bound for marriage. He even went to her bachelorette party, and everything was going well. A couple of days before the wedding, the user heard other co-workers talking about something that had gone terribly wrong.

Ashley had canceled the wedding, despite everything being ready and her family flying in from Utah. The dish is that the groom had no job and was stealing from Ashley. A couple of months later, the user and Ashley started dating, and they have been married for five years now. 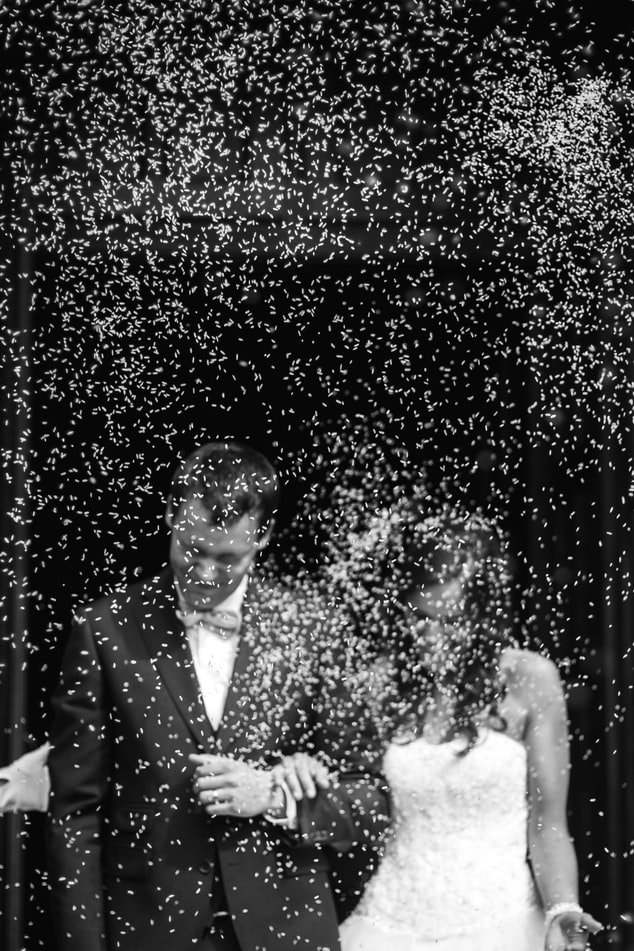 This user went to a wedding as a favor to his friend, whose cousin was getting married. Everything was going fine at the ceremony, though, he noticed that the groom seemed restless and angry. The user found it odd but figured it was just nerves.

When the officiant starts to say ‘I pronounce you,’ the groom decides that that’s enough. He grabbed his new bride, turned her and started yelling at the bride’s family. He told them that she was his and that they couldn’t take her away from him anymore.

It was chaotic, and when the bride tried to calm him, he hit her. Naturally, she fled the scene with her family. A few days later, the groom was arrested after breaking into their house with a gun. Luckily, the priest decided to crumple their wedding certificate, so it was never official. 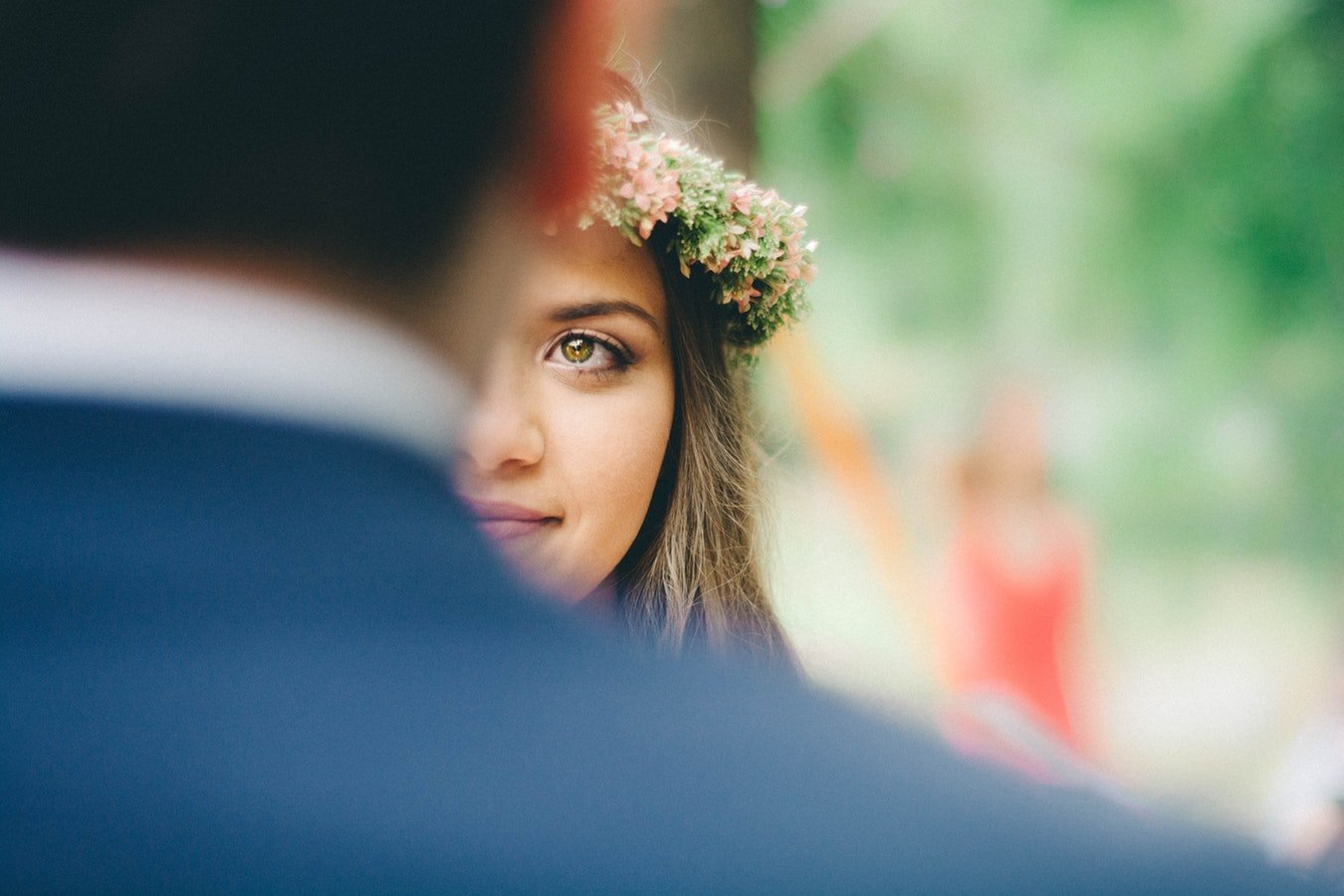 1. The show must go on – User: BigOldCar

The Reddit user told a story about a wedding where the groom smashes the cake on his bride’s face – it’s actually a tradition in many cultures. However, this bride went crazy. She yelled at her new husband, hit him and stormed off.

It was just plain awkward for the rest of the guests. A while later, the father of the bride goes to the DJ, gives him $500 and tells him to continue working for the party. He said, 'Listen, this marriage... is over. She's actually left the building. But I've paid for this party and all my family and friends are here.’ 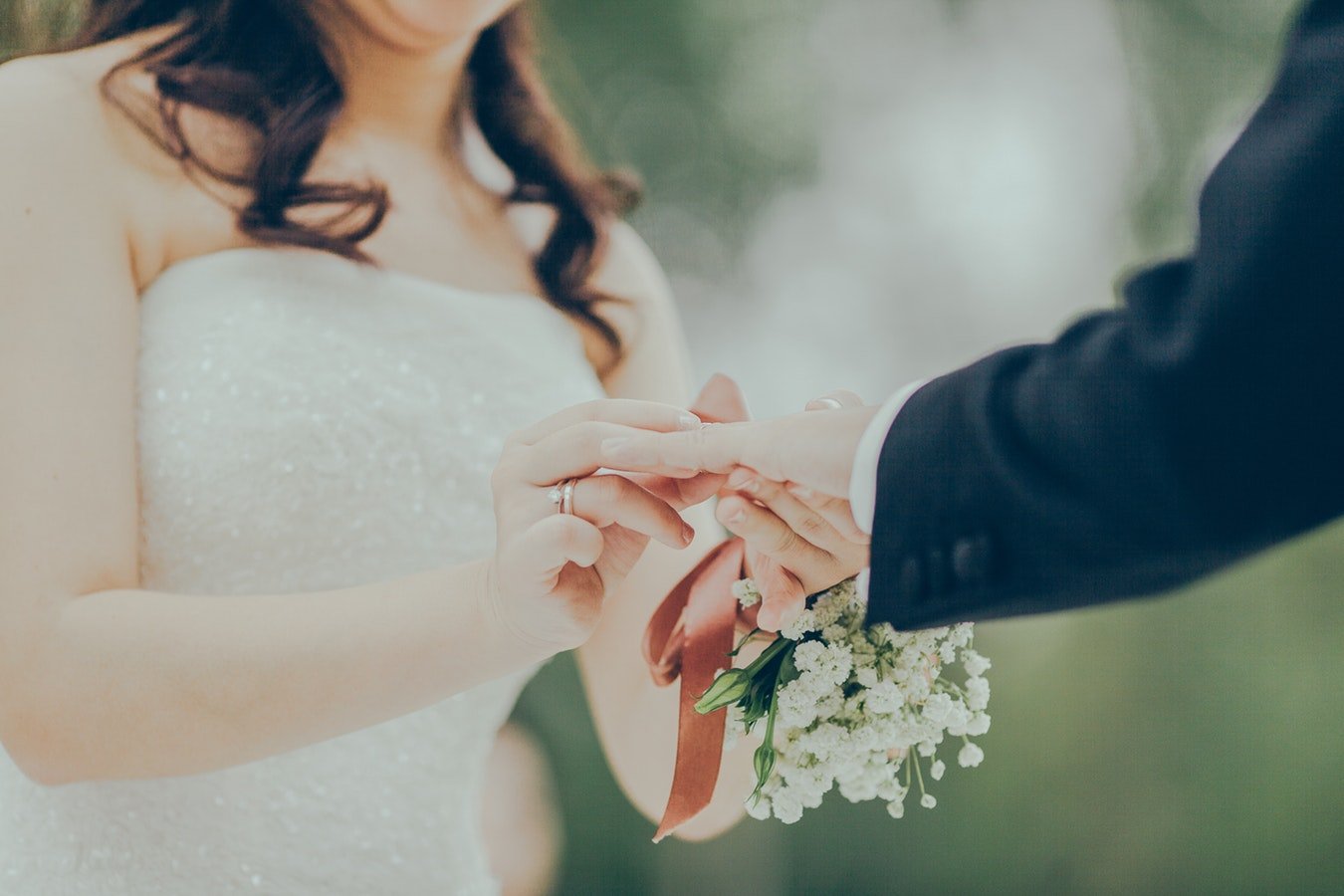 Relationships are incredibly hard, so we all need to make sure that our partners are stable people before deciding to walk down the aisle. Most of these situations are hilarious to onlookers but we can’t imagine going through something this horrible.