Who doesn't love to see Mark Harmon solving mysteries with his crew? If so, you must be thrilled to know what is going on in the real lives of the "NCIS" characters. That's why today we will show who are the real-life couples of the NCIS' cast.

As we know from the show, Agent Leroy has had four failed marriages, had dozens of affairs, but is currently a bachelor. Unlike his character, Harmon has been a loyal husband for 31 years now. Together with his wife Pam Dawber, they have raised two beautiful sons, Sean and Ty. 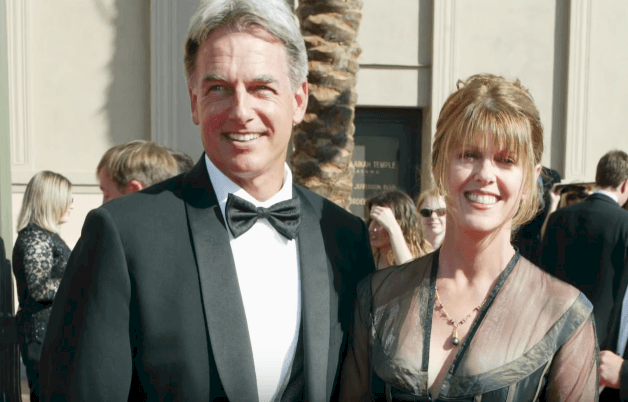 The star of TV's No. 1 drama maintains an intense sense of privacy. He explained once: "We stay home. A lot. I'm not a Twitter or a Facebook guy. Our sons aren't into that, either." We remember Pam from the sitcom, "Mork & Mindy," where she had the chance to act together with the brilliant Robin Williams.

The couple still keeps the romance alive in their relationship as they recently renewed their vows in a quiet backyard ceremony. Mark values his life at home above all else. He always keeps it separate from his career. "Mark is a shining example of the way it should be done," "NCIS" co-star Sean Murray revealed. He also said, "He's incredibly grounded, works hard, and knows that family counts most." 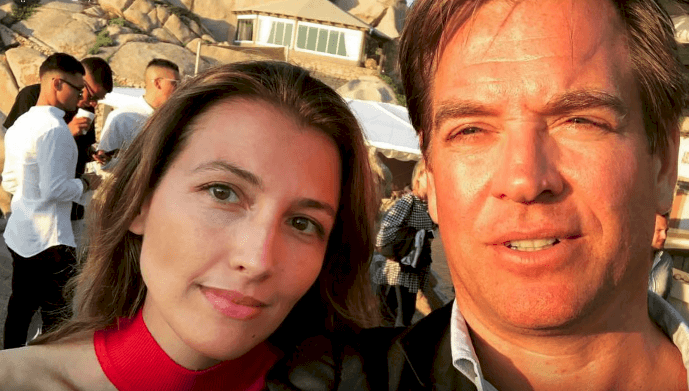 Michael Weatherly spent 13 years as Special Agent Anthony DiNozzo on "NCIS"! During his last season, Anthony goes through some real drama. He found out that he has a daughter with his former partner, who tragically died in Israel. Anthony decides to leave his NCIS crew to become the best father he could be.

In real life, Michael went through hard times as well. Weatherly was in his early 20's when he was married to actress Amelia Heinle and had a child. He worked on the series "The City," and everything seemed to be fine, but suddenly, the show got canceled. Weatherly struggled with the stress of supporting a wife and a child having no money. 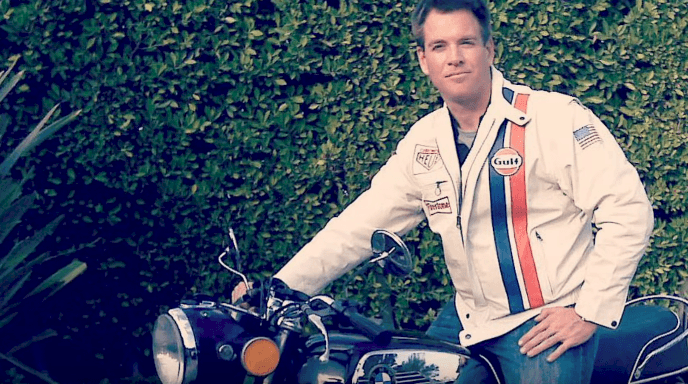 He pretty much took any job to pay the bills, but that meant lots of time apart with his family. Eventually, it led to divorce. "That was a tough time," he said of splitting in 1997 after less than two years of marriage. From then on, he decided that family time would be the only priority. Presently, Weatherly enjoys a happy life in Los Angeles with wife Bojana Janković.

But his current bliss came out of learning from stumbles. He said, "When I got remarried, I wanted to do my very best to ensure that rupture wouldn't happen again. My kids and my marriage are the things I'm proudest of. 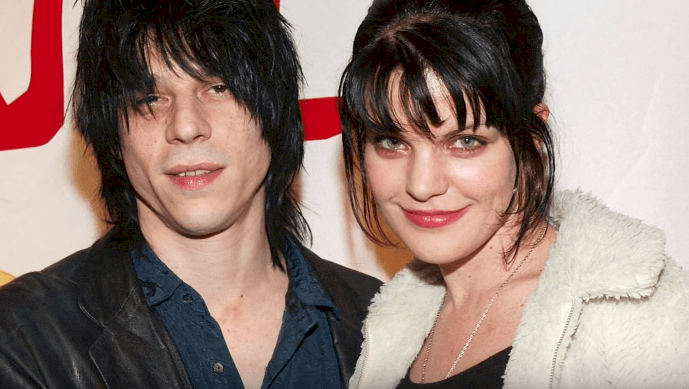 Fans cried as one of the most loveable characters of "NCIS" left the team following its 15th season. A forensic specialist with a neck tattoo, she was one of the best-loved crimefighters on TV. The actress confessed that she couldn't stop crying knowing that she was going to leave her favorite character.

Why did she leave the show? She shared that being in the spotlight all the time was too "dehumanizing." "It's being a commodity," Perrette said, "It's just very dehumanizing. I hope I'm not wrong, but I think that I have earned a little bit of time to myself. Just stay home. Go to church." 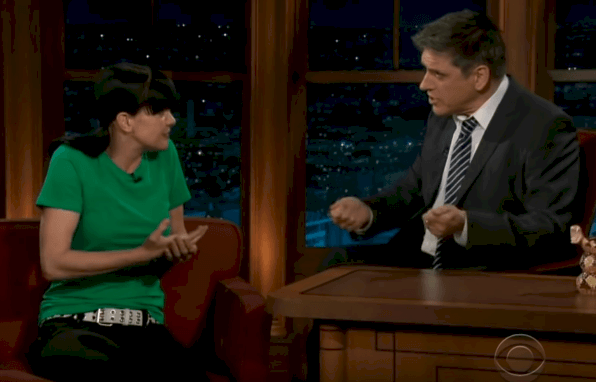 While Perrette found massive success during her days on "NCIS," she was simultaneously dealing with major issues in her personal life. After marrying actor and musician Francis "Coyote" Shivers in 2000, their relationship came to a dramatic and in 2004. Shivers started to massively "stalking" Perrette, and even the restraining order did not stop him.

Perrette revealed that she had been stalked by her ex for the past 14 years! Years after the split from Shivers, Perrette dated and became engaged to cameraman Michael Bosman, however, the two never got married. In 2011, Perrette announced her engagement to former British Royal Marine Thomas Arklie. Although, that relationship also did not work out and Perrette eventually came up with a new love strategy. 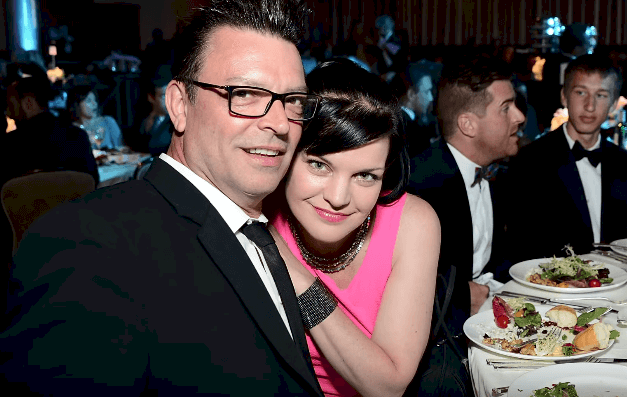 As she revealed in an interview, she is no longer in need of any kind of relationship. "I don't need any of that. Like, I do whatever I want. And I think that is rad!" So these days, she is mainly spending her free time with her pets.

The gorgeous Serbian-American actress gained a lot of fans through her dramatic work in "NCIS." The star is married to Edoardo Ponti, who is a son of well-known Italian actress Sophia Loren. Despite being married for ten years, 44-year-old Sasha and her husband still enjoy spending time together. 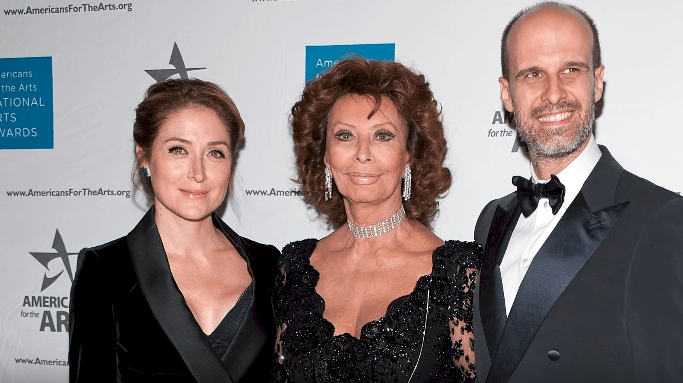 The couple has two beautiful children together, but they became parents before tying the knot. Sasha often posts photographs, sharing her memories together with her husband on Instagram and Facebook. As she said in one of her posts, "Happiness is: being in the arms of my man."

In a Facebook post confirming his new contract with CBS for season 16, McCallum noted that the reduced schedule would allow him "to spend time with Katherine," his wife of 50 years, their children, six grandchildren, and cat Nickie. 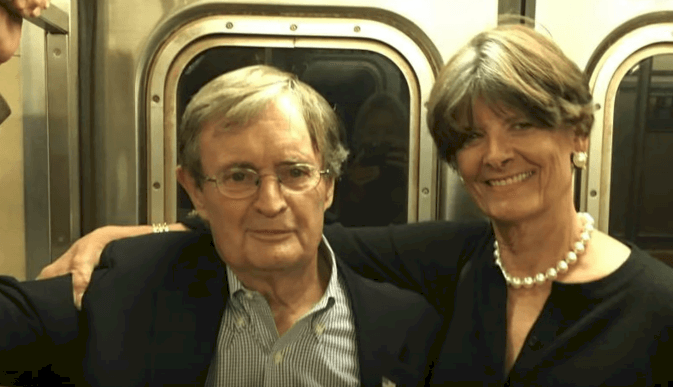 Today, David is a happy family man, but there were times when David's personal life was no less dramatic as it is for Dr. Donald Mallard. When David was a young actor trying to make a name, his wife was stolen by his mega-famous co-star! Charles Bronson stole the heart of David's wife, Jill Ireland.

It is hard to imagine, but David is remarkably optimistic about it. Well, at least now he is. Back then, it was a tough time for him, especially since the two already had children. McCallum and Ireland supposedly had three sons: Paul, Jason, and Valentine. Unfortunately, Jason, who was adopted, died from an accidental drug overdose in 1989. 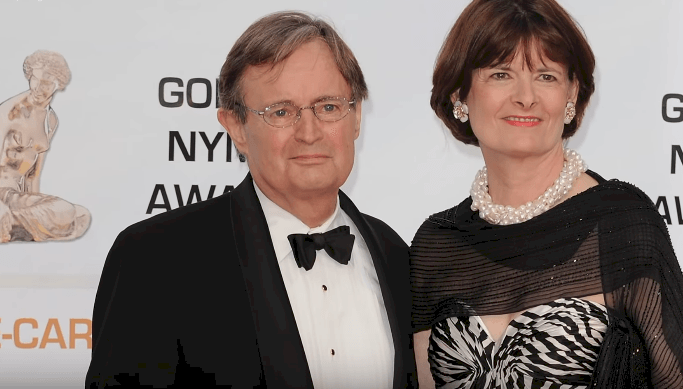 The following year, Jill also passed away because of breast cancer. It was hard for David to overcome all of that. But with the support of his second wife Katherine Carpenter, he made it through, and today, David and Katherine are a great example of a happy and long-term marriage.

As you can see, although they are celebrities they still share many similarities with our lives. Being famous doesn’t mean that you won’t experience ups and downs as the rest of the world does. Luckily, the NCIS cast has managed to deal with all their personal dramas, and day after day they bring us performances that we will never forget.