Sometimes we get inside a show so much that we forget that the actors are real people with a different life than the one we see on screens. ‘Criminal Minds’ has been on the air for more than thirteen years, and you’d be surprised by the real-life spouses of the main cast. Let’s take a look at them.

His character, Agent Gideon, doesn’t have the best personal life. He left the bureau after losing faith in his skills because of the murder of his old friend by a serial killer. Meanwhile, the actor has been stealing people hearts for decades in ‘Princess Bride,’ ‘Homeland,’ and more.

Patinkin has been married for more than 40 years to his wife, Catherine Grody. They met when he was doing plays, but he had just been heartbroken by his stage partner, so the actor wasn’t ready to date coworkers again. However, when Catherine walked in, it was love at first sight. 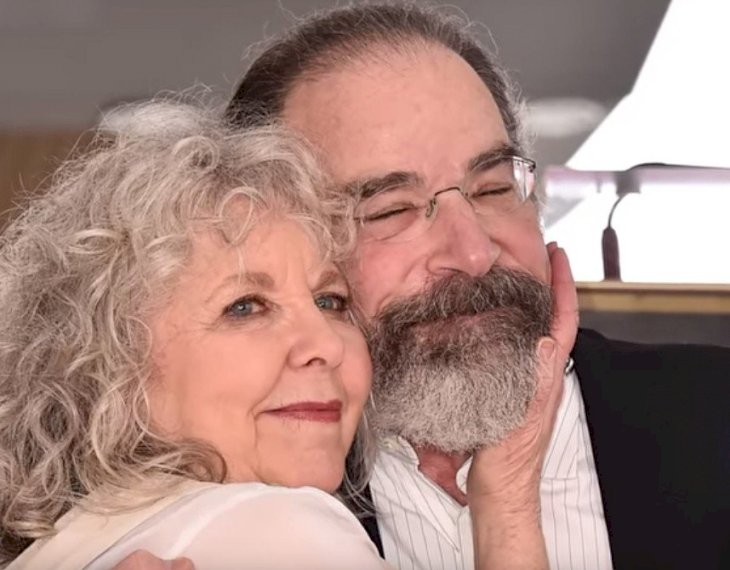 Her character Jennifer Jareau has two children just like the actress in real life. A.J. has been married to Nathan Andersen for almost 17 years after meeting him while taking film lessons in college. Nathan has a simple and easygoing personality that attracted the actress from the first moment.

They got married, and in 2008, Cook gave birth to their first baby, Makai. Makai has made several television cameos as her character’s son. In 2015, the A.J. gave birth to another boy named Phoenix, who also appeared on the show as her second child.

The sexy actor played the role of Derek Morgan for 11 seasons, but he has yet to get married at the age of 48. All singles ladies can keep daydreaming about this hunky star because he is still looking for his one true love, however, he has dated all kinds of women through the years.

His dating list has A-list names like Toni Braxton, Halle Berry, Ashley Scott, Kimberly Elise, and Lorraine Gilley Erin. Tabloids have speculated that he might be gay and that his dating life is a part of a cover-up, but Shemar has also denied those rumors. The actor was romantically linked with Shana Gordon, but they broke up recently.

He plays the role of Dr. Spencer Reid, a genius with unkempt hair and a mysterious vibe that makes him attractive to women. Reid can put the pieces of a puzzle together quite rapidly, but the actor has yet to figure out his personal life because, at 38, he's still a bachelor.

He dated Kat Dennings from ‘Two Broke Girls,’ but they broke up shortly after and stayed friends. ‘You gotta be friends with them forever because if I'm going to date someone, it's a really big thing for me. It means that I feel that we're tied together for life.’ He was also romantically linked to Taylor Swift. 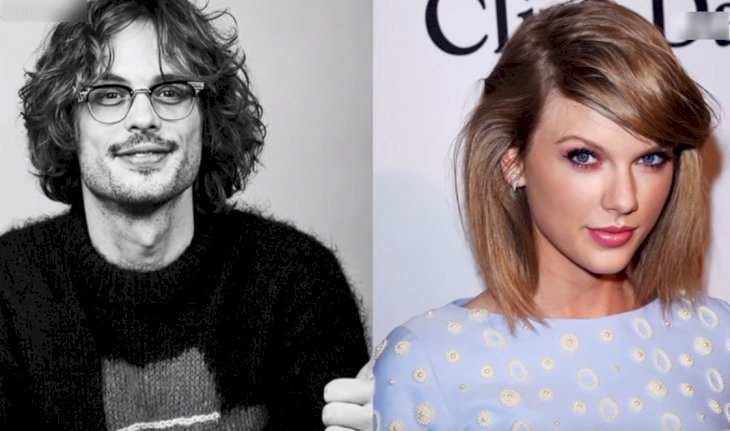 Agent Hotchner is a stable man all around, as he keeps a level head at work and maintains his wife and kids happy at home, although he’s often away doing his job. In real life, Gibson is a bit different because he was married for 20 years to Christina Gibson, but they got divorced in 2014.

He was trapped in a catfishing scheme after allegedly being in a relationship with a woman he met online. When the actor learned the truth, he cut contact though the woman kept harassing him and even threatened to release a private video of Gibson in a hot tub. 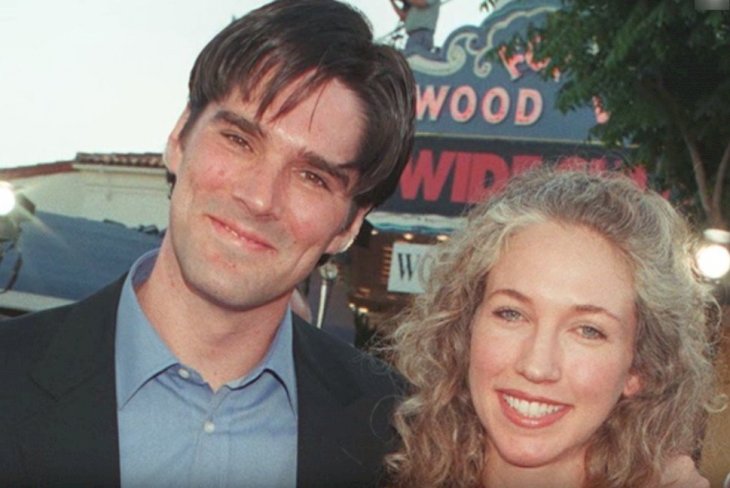 His character, Agent Rossi, has been married several times and has a complicated relationship with one of his ex-wives. However, the actor is nothing like his role in real life as he has been married almost 45 years to the Arlene Brown. They have two daughters, Mia and Gia – Gia wants to be an actress like her father.

Mia has autism, but that didn’t stop the family from traveling together for Joe’s projects. The actor said that he couldn’t leave his wife behind to raise two kids, so they went with him everywhere they needed. There are still working to give Mia a good life, and love is all that matters in the end. 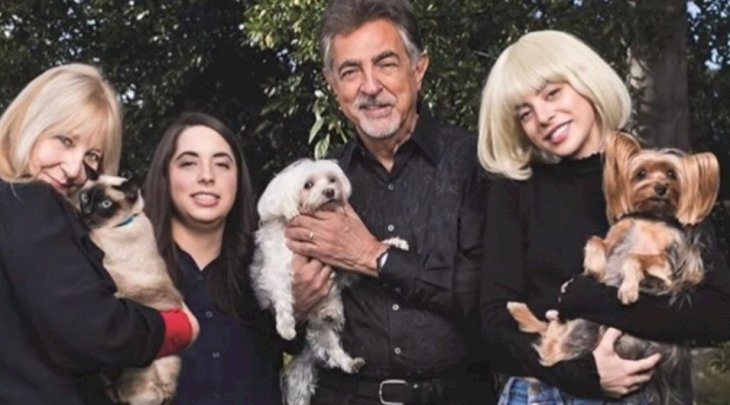 The actress is well-known for her role as agent Emily Prentiss, but in real life, she’s very private and has kept all details of her dating life secret. In 2014, it was revealed that she got married to Steve Damstra, a songwriter and composer. The actress uploaded a picture of her ring on social media.

She also tweeted, ‘Ladies, I got married at 45. Wait for the person who thrills you, adores you, gets you, and calls on your bulls**t. It’s worth the wait.’ The couple is still going strong without any divorce rumors, so fans are hoping to hear news about children soon. 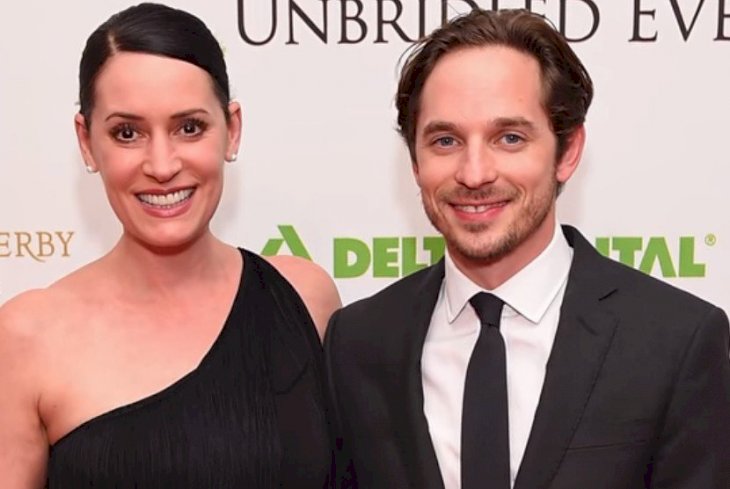 Her role as Penelope Garcia was delightful and empathetic, but in real life, the actress is still trying to understand her sexual identity. She revealed that sitting next to Shemar Moore was cool, but when he started flirting she felt nothing, so Kirsten assumed she was gay.

She came out of the closet during the first season and started dating Melody Goldstein, a television editor. They got engaged in 2007, but sadly, broke up five years later. Vangsness began to date Keith Hansen after that, and he proposed to her in front of family and friends. 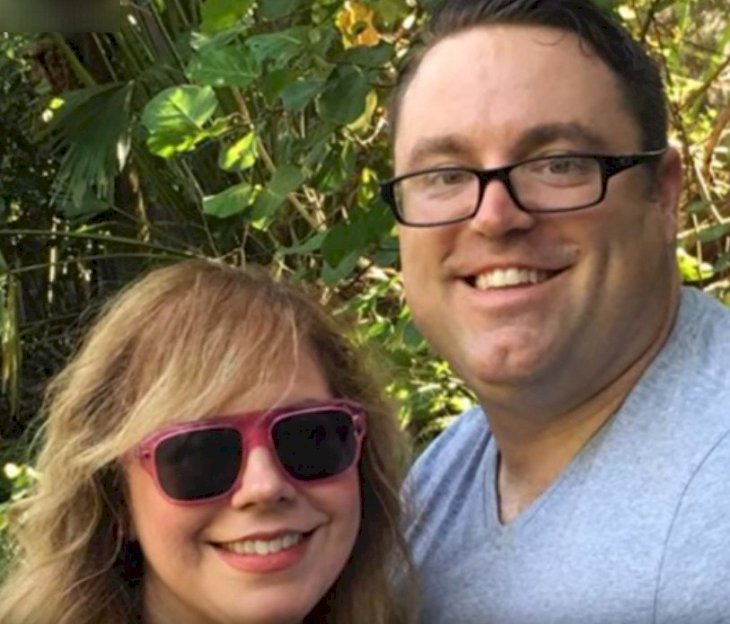 Are you surprised to learn the real dating lives of the ‘Criminals Minds’ cast? Did you expect your favorite actor to be married? It’s always interesting to see how actors differ from their roles. If you liked this article, share it with your friends. See you next time!