Yoda VS Palpatine in Revenge of the Sith: who was stronger explained

One of the big questions in every Star Wars fan’s mind is whether Yoda is more powerful than Emperor Palpatine or the other way around. On Revenge of the Sith, we saw the epic battle between these two incredible Force users, but their fight seemed to end in a draw. The following article explores both characters in every possible appearance in the massive expanse of this saga, so let’s begin.

Going into the expanded universe

In the film, we saw that both masters wielded the Force in an incredible manner, as well as their dexterity and quick moves while holding their lightsaber. Sadly, that scene does not answer the question at hand, so we have to take a look at the rest of the universe of Star Wars, including comic books, novelizations, and everything in between. 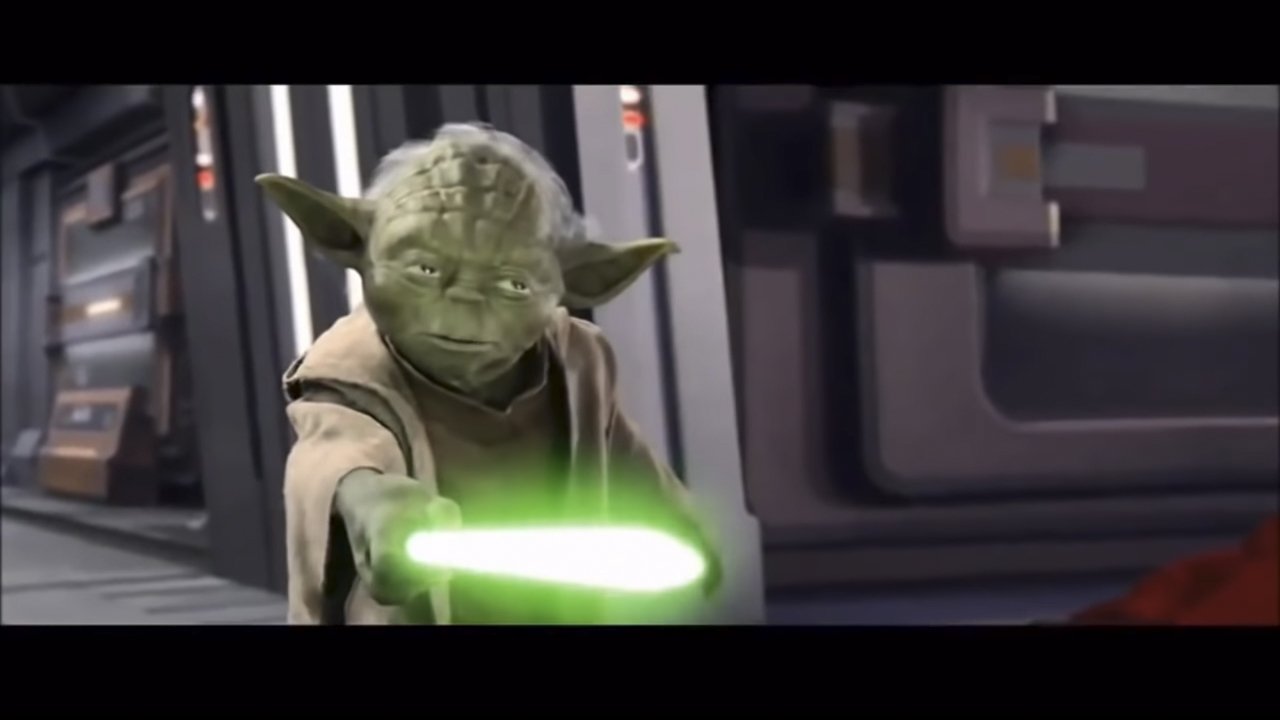 Let’s start with the Revenge of the Sith novelization which explains that during the epic battle, Yoda take Palpatine to the edge, making him drop his lightsaber. So, after seeing a bit of the fight going on between Obi-Wan and Anakin in Mustafar, we see the Emperor using lighting instead of the trusty weapon they usually use. 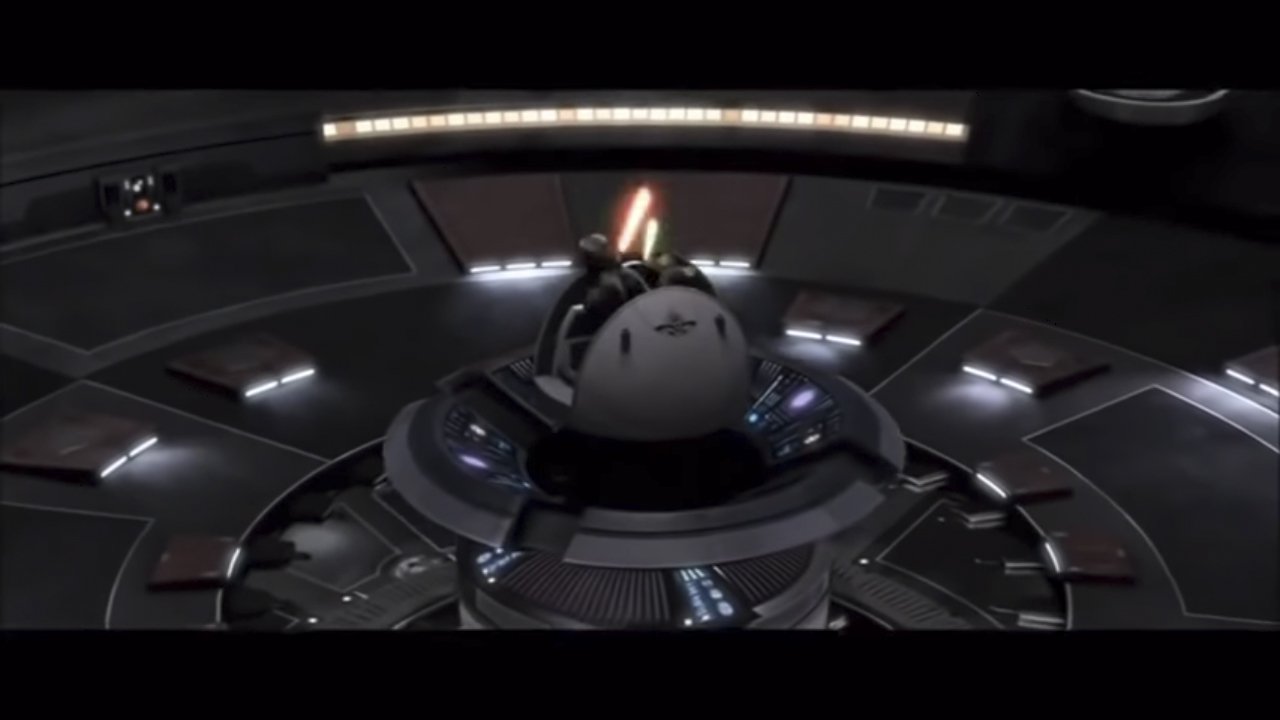 However, Yoda gets this look in his eyes and bounces the lighting back to Palpatine. The novelization even features the words: “The Emperor is doomed.” We have to give points to the villain in this case because his lighting knocked Yoda’s lightsaber off, so they both ended up fighting without it. The force of the lighting power was so strong that it exploded and sent them flying. 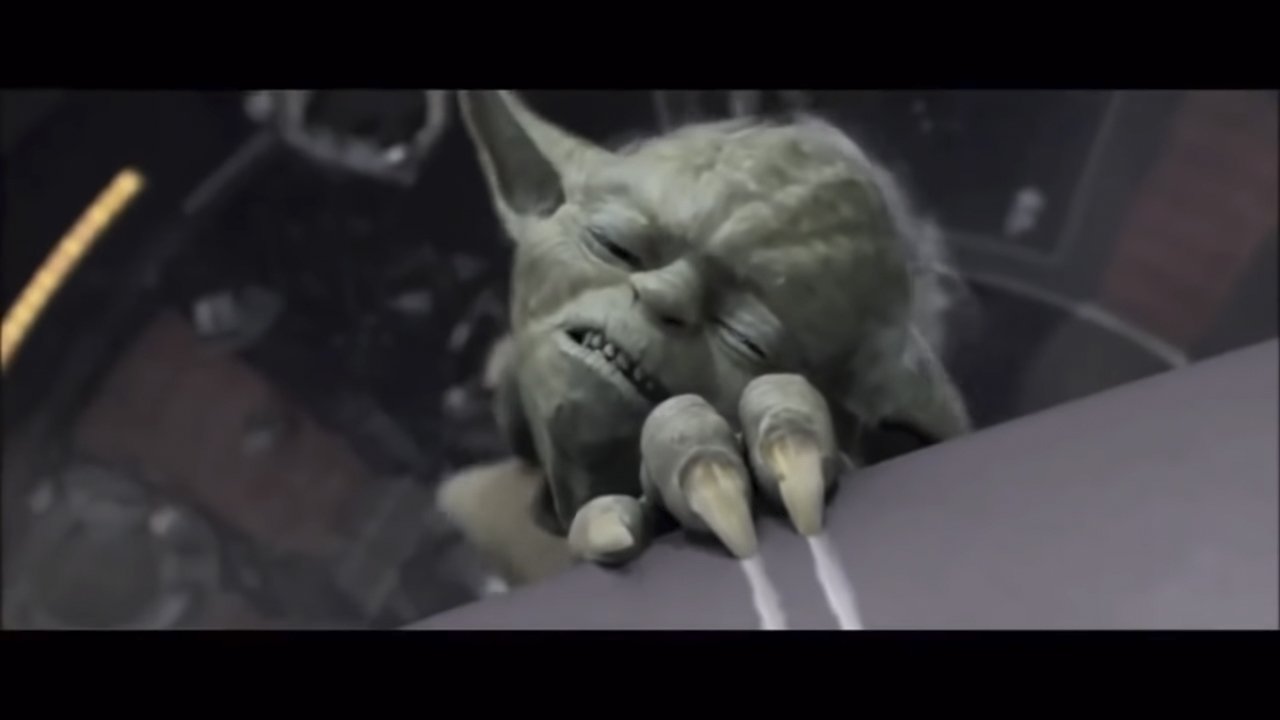 Since Yoda is smaller and lighter, he gets thrown farther and does not have time to hold on, falling towards the Senate Coliseum. This might seem like the green master lost, but there were many times during the fight that the arrogant Emperor had his grin wiped off his face when Yoda was able to match his attacks. Also, he tried to run away from their first encounter.

Yoda realizes what the outcome of this fight would be

Some fans say that he was trying to run away at the time because he could sense that Anakin, soon-to-be Vader, was suffering from his duel with Obi-Wan. However, it would be foolish to say that Palpatine was not winning at the time. To understand more about this situation, let’s take a look at a passage from the novelization written by Matthew Stover: 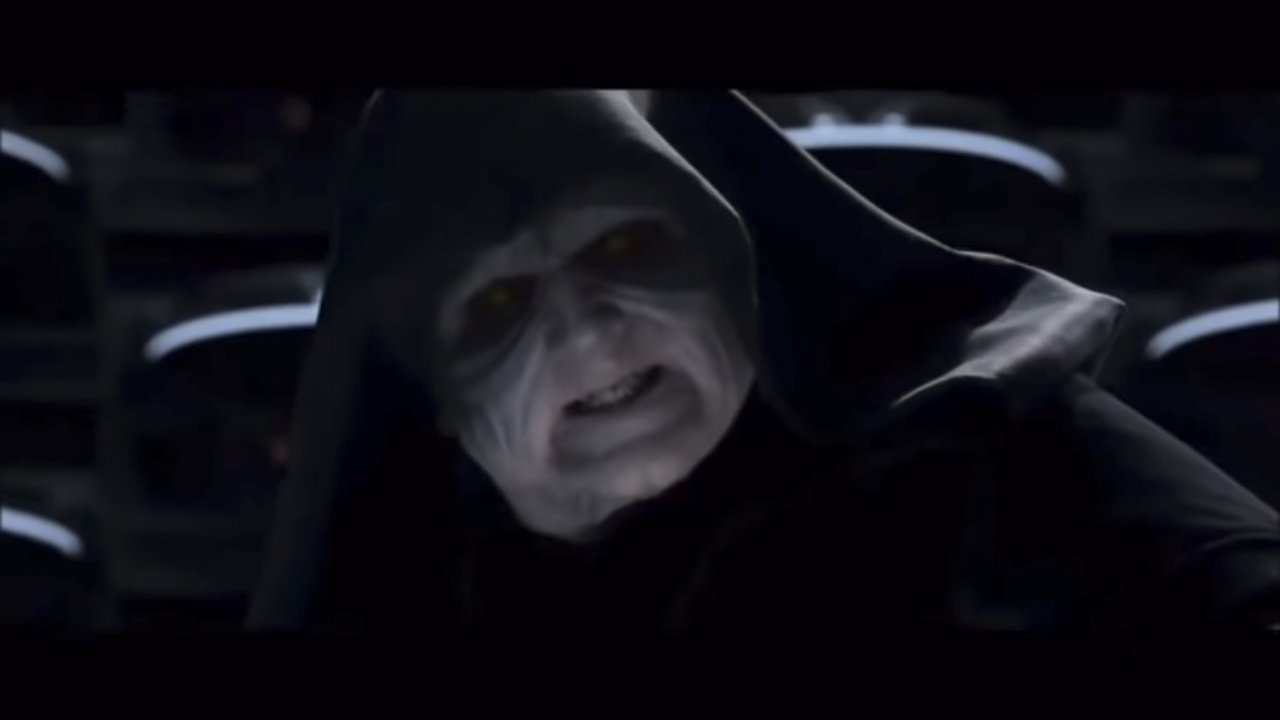 It came as the battle shifted from the holding office to the great Chancellor’s Podium; it came as the hydraulic lift beneath the Podium raised it on its tower of durasteel, a hundred meters and more, so that it became a laserpoint of battle flaring at the focus of the vast emptiness of the Senate Arena; it came as the Force and the podium’s controls ripped delegation pods free of the curving walls and made of them hammers, battering rams, catapult stones crashing and crushing against each other in a rolling thunder-roar that echoed the Senate’s cheers for the galaxy’s new Emperor.” 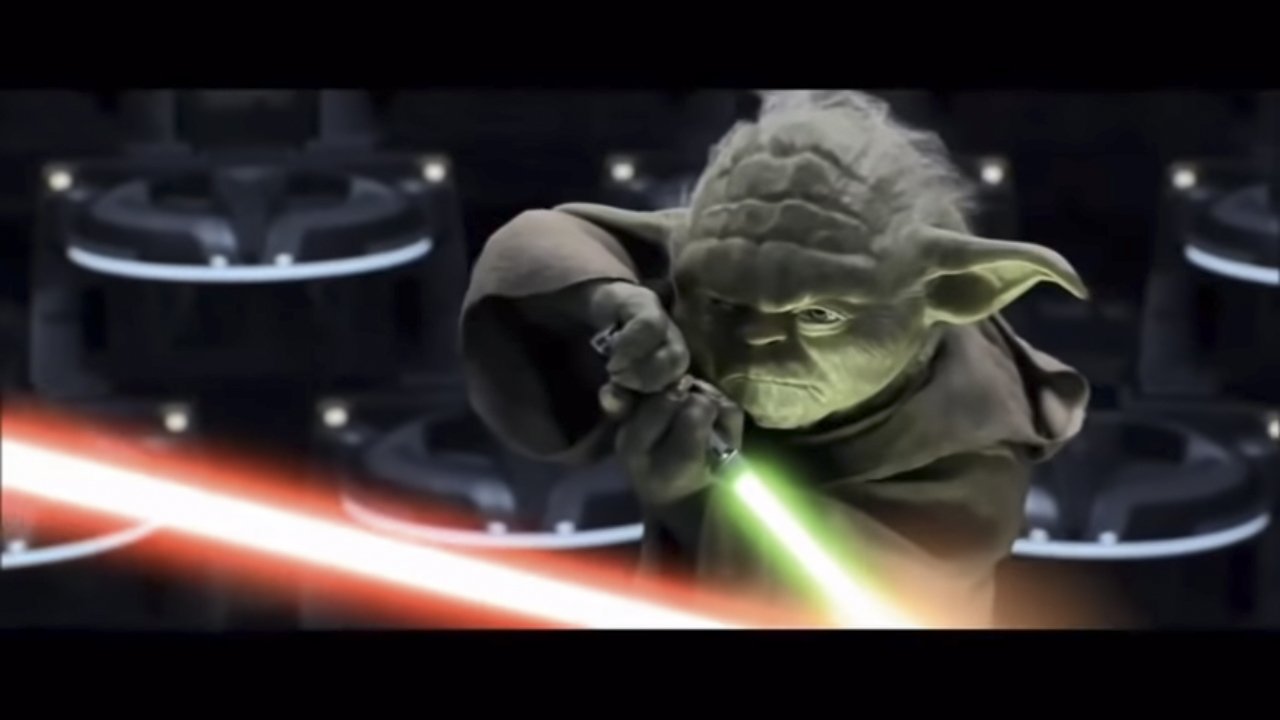 This truth: that he, the avatar of light, Supreme Master of the Jedi Order, the fiercest, most implacable, most devastatingly powerful foe the darkness had ever known … just…didn’t…have it. 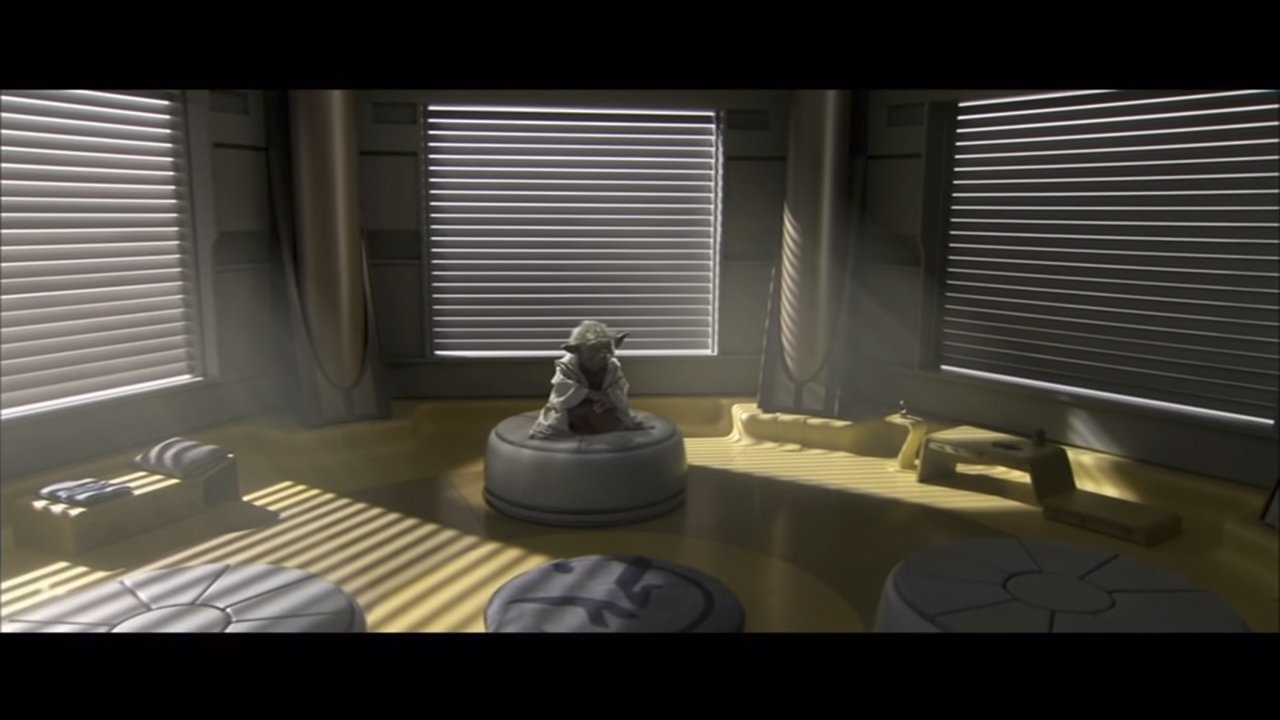 “The Jedi had spent that same millennium training to refight the last war.

The new Sith could not be destroyed with a lightsaber; they could not be burned away by any torch of the Force. The brighter his light, the darker their shadow. How could one win a war against the dark, when war itself had become the dark’s own weapon? 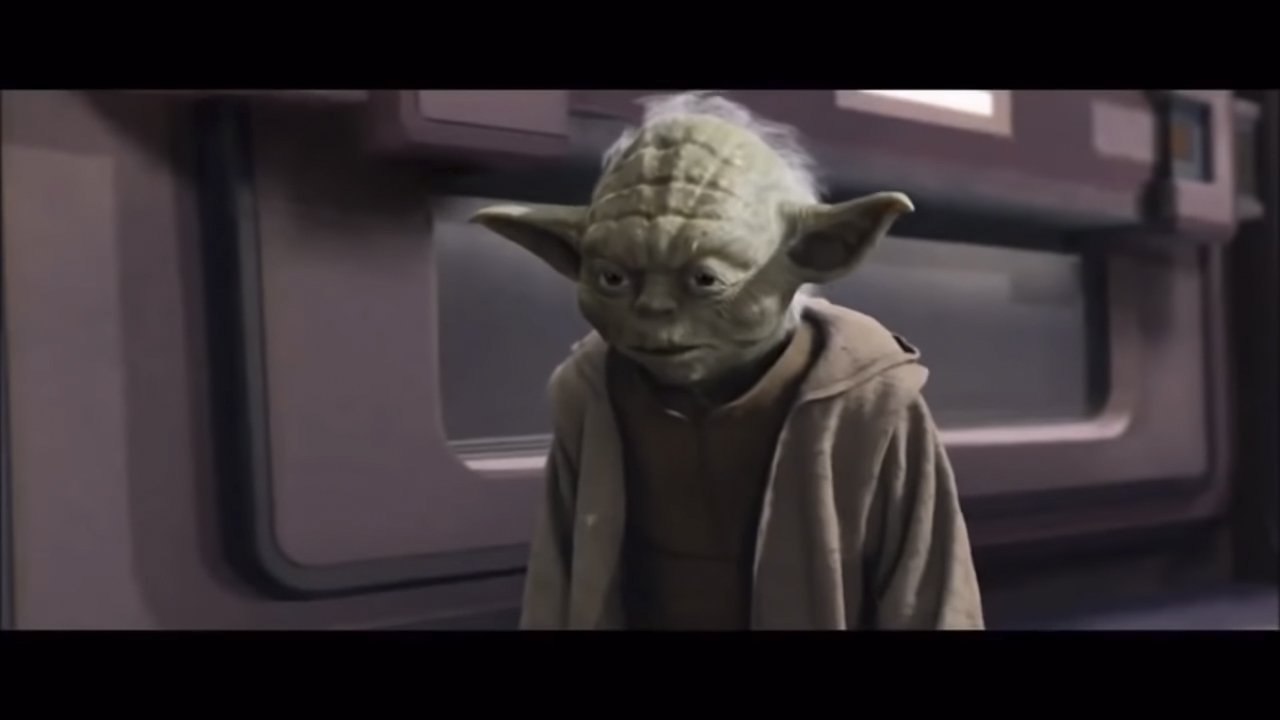 He knew, at that instant, that this insight held the hope of the galaxy. But if he fell here, that hope would die with him.”

What does this mean?

In other words, Yoda had to do everything in his power to hide in Dagobah, where Palpatine could not find him, because if he were to die, so would the entire legacy of the Jedi. By staying alive, he ensured the possibility of training a new Padawan someday. We also had to remember that Yoda was 860 years old, while the Emperor was 50 years old. 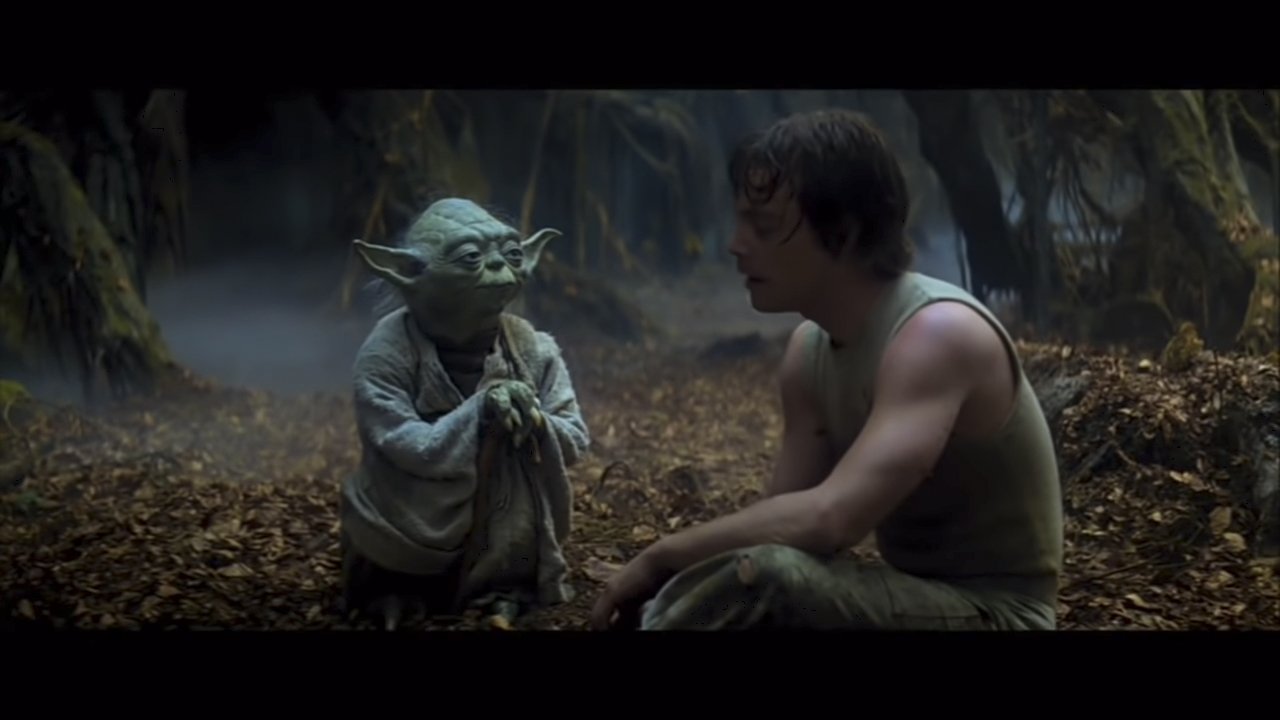 It’s safe to assume that despite his years of experience, he might be able to fight as he did once, but Palpatine was just as frail because joining the dark side has serious side effects, according to Luke. It can give you more power, but it also takes a toll on the body, similar to what taking performance-enhancing drugs does for most people.

Using the dark side is like taking the easy way out, and there is always a sacrifice to make for being that greedy. As we saw, Palpatine was fast enough to block most of Yoda’s moves, and his lighting strike at the beginning was so rapid that the green master had no time to deflect it. But Yoda is a better lightsaber wielder. 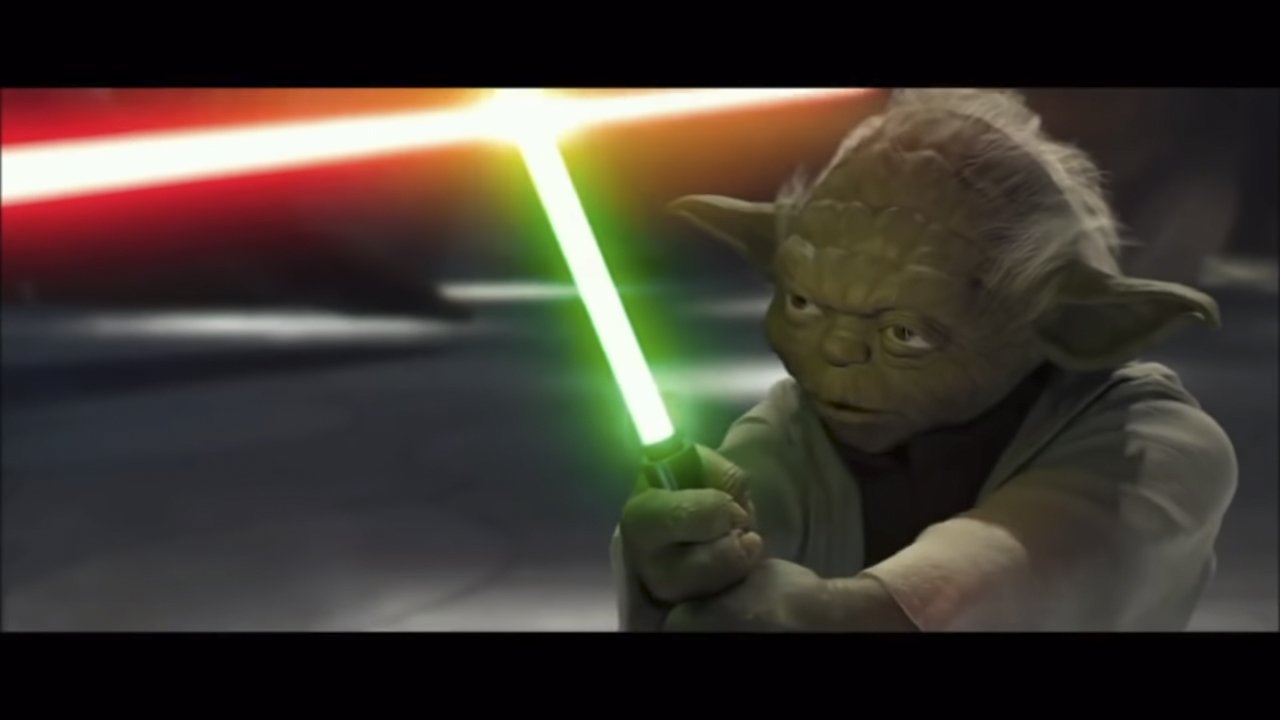 In a fair fight, without obstacles from the outside world, without cheating, Yoda would definitely beat Darth Sidious. If the dark Emperor had as much experience as the green Jedi master, or maybe half a decade more of life, he would probably have become the greatest dark side Force user in the Star Wars universe.

Do you agree with our conclusions? Who would be the winner if another battle were possible? Would you be willing to bet on it? It is sad that we might never have an answer to this question, but this story is vast, and many things can happen. If you liked this article, share it with your friends who enjoy dabbling in the dark side. After all, we have cookies. See you next time!