‘Dragon Ball’ has been going around for several decades, and it has introduced some of the best characters in anime history. It still attracts viewers of all ages, and everyone has their favorite. However, some of these animated figures are better than others, and here are our surprising picks for the top ten best of all time. Let’s find out who they are below! 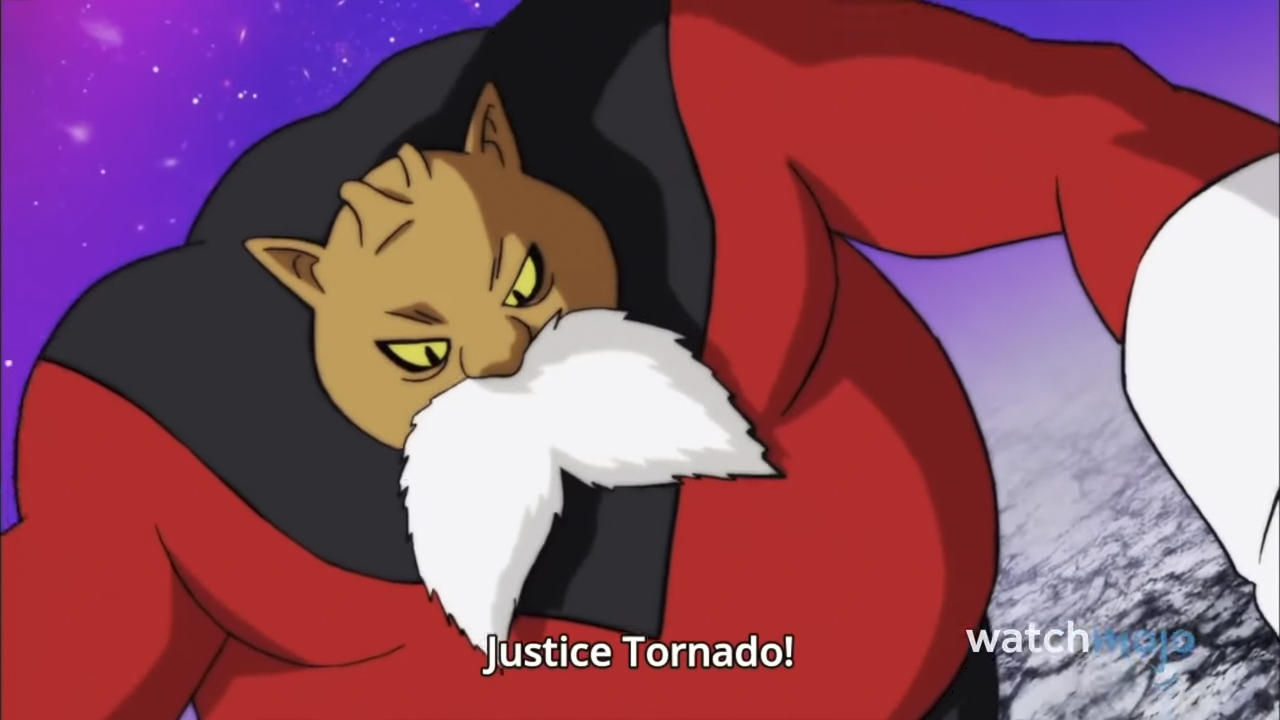 Some readers might not be familiar with certain characters on the list because we are definitely including those from ‘Dragon Ball Super’. Broly does not count because he has a few reboots that make it hard to establish his real power at the moment. Toppo from Universe 11 was initially disregarded due to his habit of saying the word “Justice” before all his moves.

However, during the final moments of the Tournament of Power, he was revealed to be a huge beast. Furthermore, it was also stated that Toppo was going to become a God of Destruction, which made sense when he crushed Freeza and almost destroyed the Saiyan Prince with his Hakai ability. It proves that look can be deceiving. 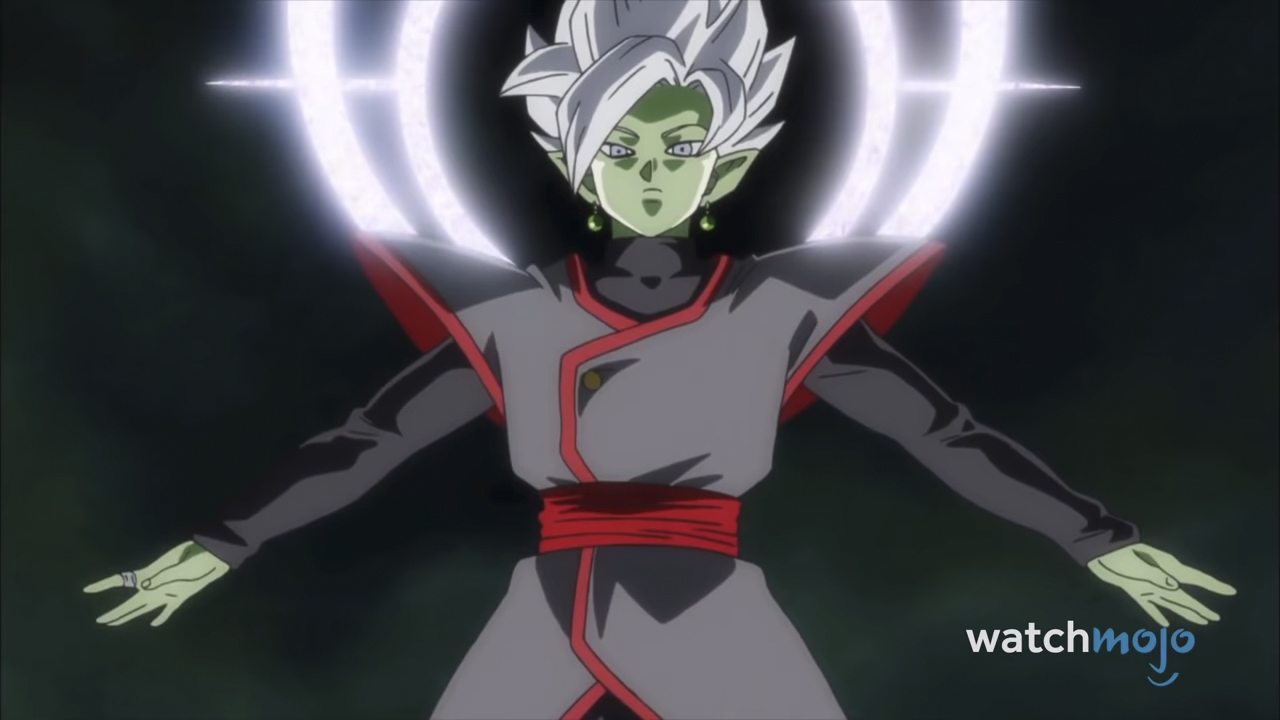 Goku and his friends had to deal with Goku Black and Zamasu already, but then, they fused together into an immortal being. Goku and Vegeta were easily overpowered by this one’s powers. Fusion Zamasu had an unstable form because of Goku Black and Zamasu’s different bodies. Regardless, he was able to defeat Super Saiyan Blue Vegeta. 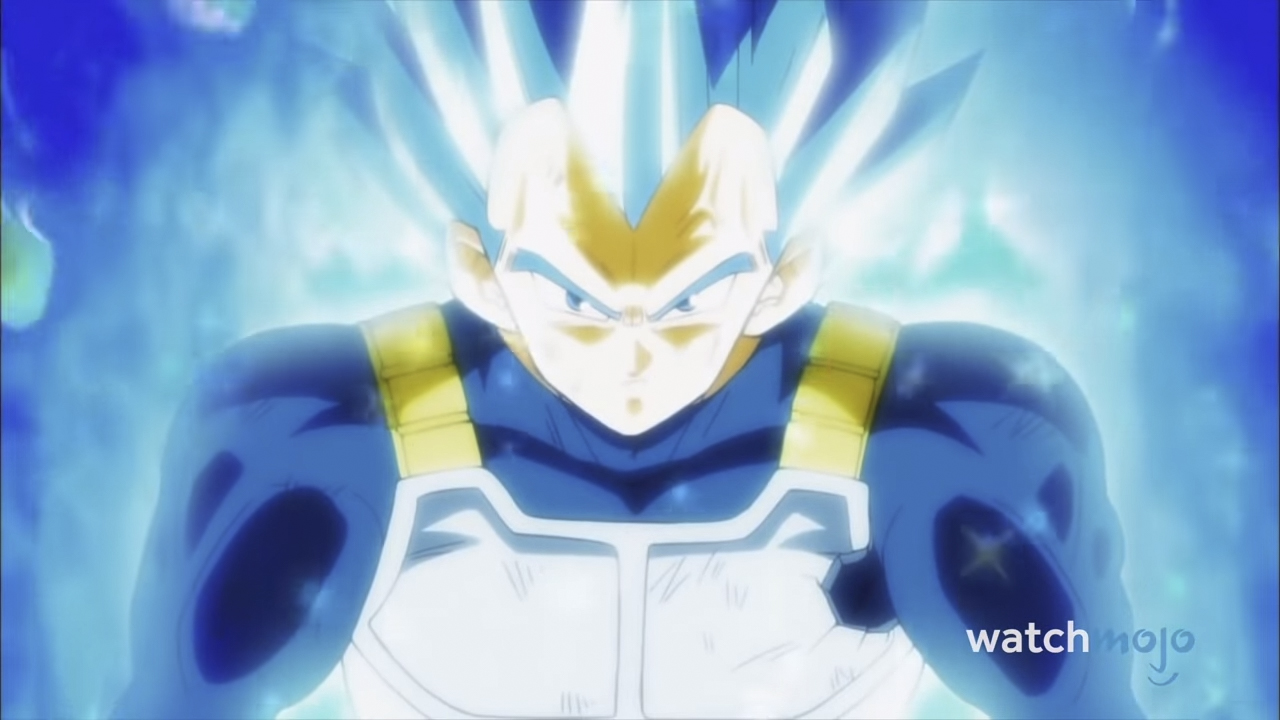 Vegeta might be still behind Goku, but he has proven himself several times during the series. ‘Dragon Ball Super’ showed him as a family man, and as one of the most powerful beings in the franchise. During the Tournament of Power, Vegeta used an ability that went way further than Super Saiyan Blue, and he was able to defeat Toppo, the almost-God of Destruction. 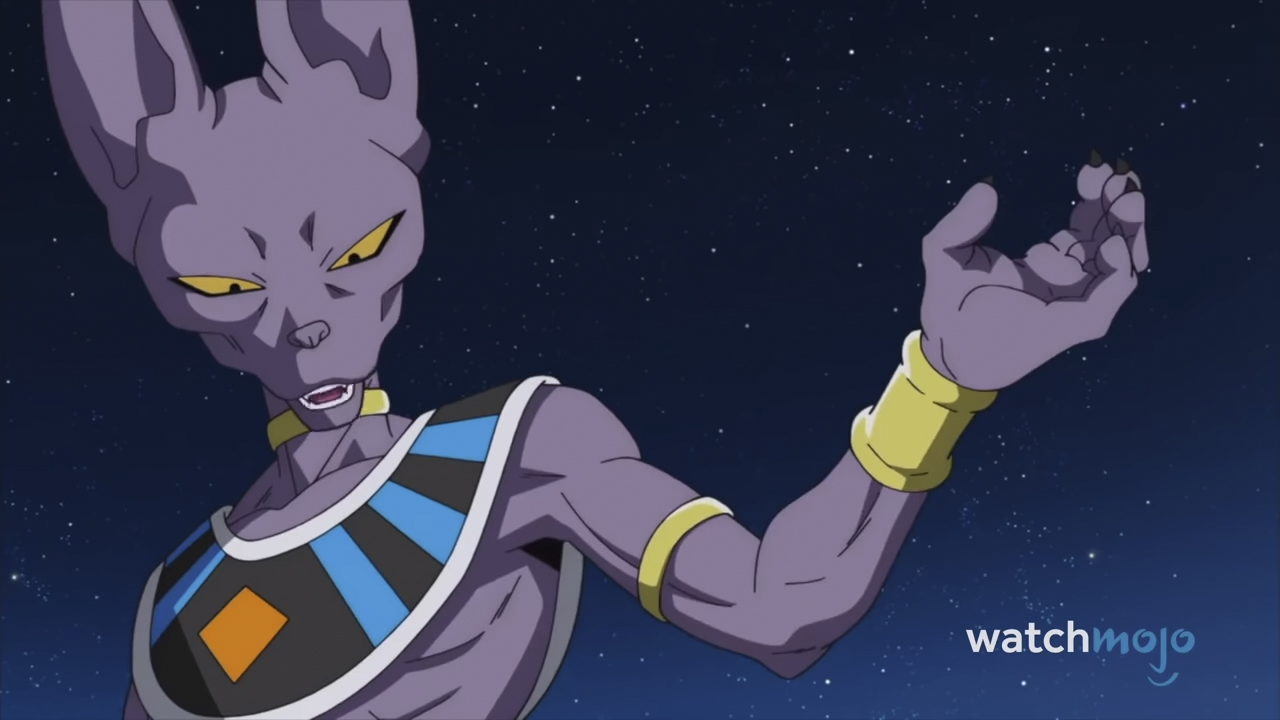 The God Destruction of Universe 7 revealed that ‘Dragon Ball’ had different universes, and also expanded Goku’s views of the world. He was also a deadly enemy, and the only reason that the planet, as well as Goku and his friends, came out of alive of that confrontation is that Beerus loves Earth food. He might be considered fairly relaxed after that, but Beerus managed to destroy a lot.

He shattered Zamasu with his Hakai powers and blew up a world with his fingers. It’s clear that this feline character is not like others, and it would be foolish to underestimate him. Whis was his martial arts teacher, and his twin brother is Champa, the God of Destruction of Universe 6. Beerus is definitely one of the fiercest on this list. 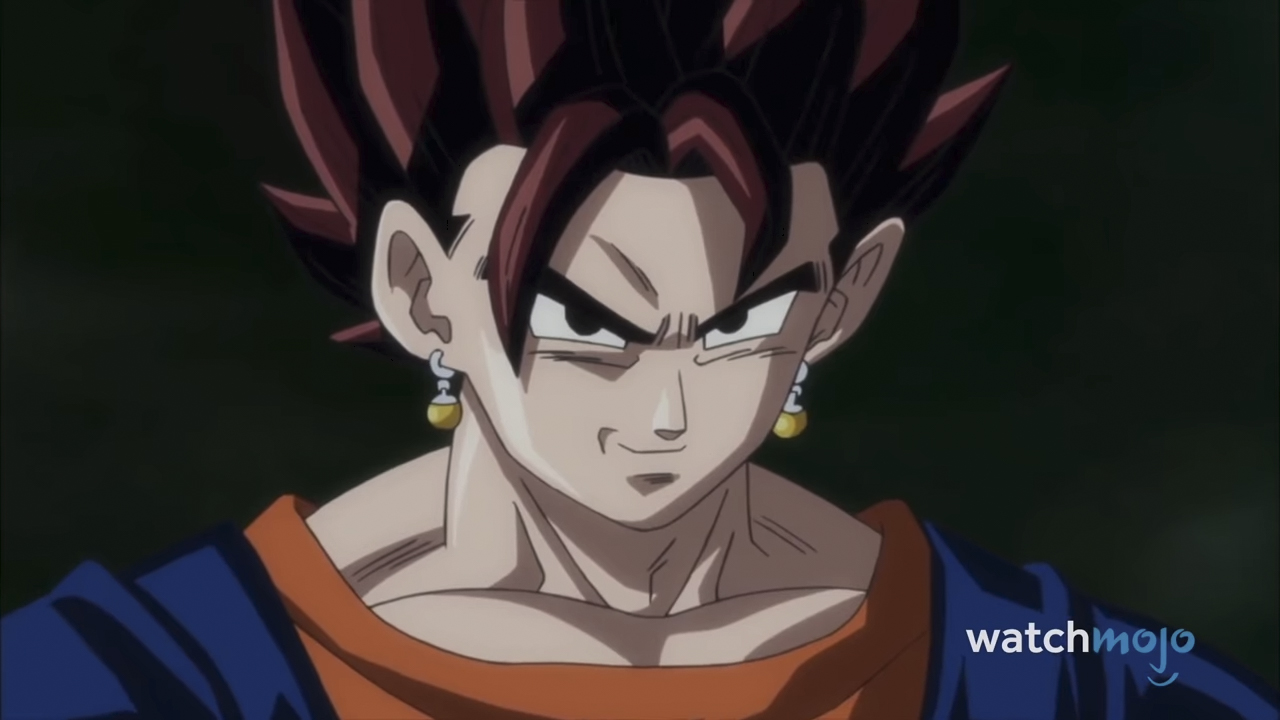 Vegito is the fusion between Vegeta and Goku with the Potara earrings, and everyone had been waiting for his return in ‘Dragon Ball Super’. The Supreme Kai even claimed that Vegito has greater powers that Beerus, and in his Super Saiyan Blue form, he managed to defeat Fusion Zamasu. Unfortunately, it’s because of Vegito’s strength that the Potara fusion cannot be held for long.

If Vegeta and Goku could combine once again after the Tournament of Power, they would surpass anyone on this list. In the series, Vegito becomes Vegito Blue after going for Super Saiyan Blue figure, and he has a huge fight with Fusion Zamasu. Vegito Blue used all his power for the Final Kamehameha, and that is why Goku and Vegeta were separated. 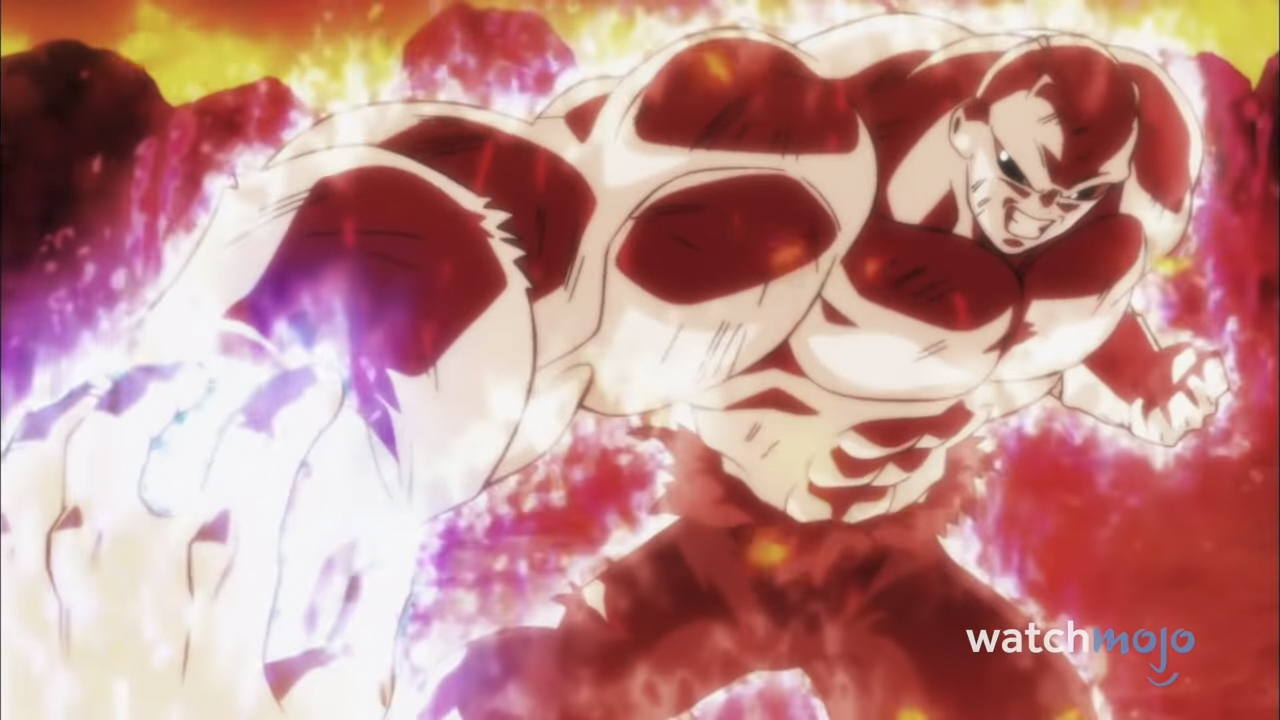 This warrior from Universe 11 was barely defeated by Goku and Freeza, but they had to work together. It was a close call, which proved how powerful Jiren was. During the Tournament of Power, he defeated his opponents easily, even Vegeta, without much effort on his part. Goku had to use the difficult technique of Ultra Instinct just so that the fight would be evener.

In the end, Jiren was overcome, but he will probably have more skill the next time he appears. Jiren is a member of the Pride Troopers and entered the Tournament to get a wish from the Super Dragon Balls. He believes in justice and does not like to work with others. Just like Goku, he likes to use the same power as his opponent; no more, no less. 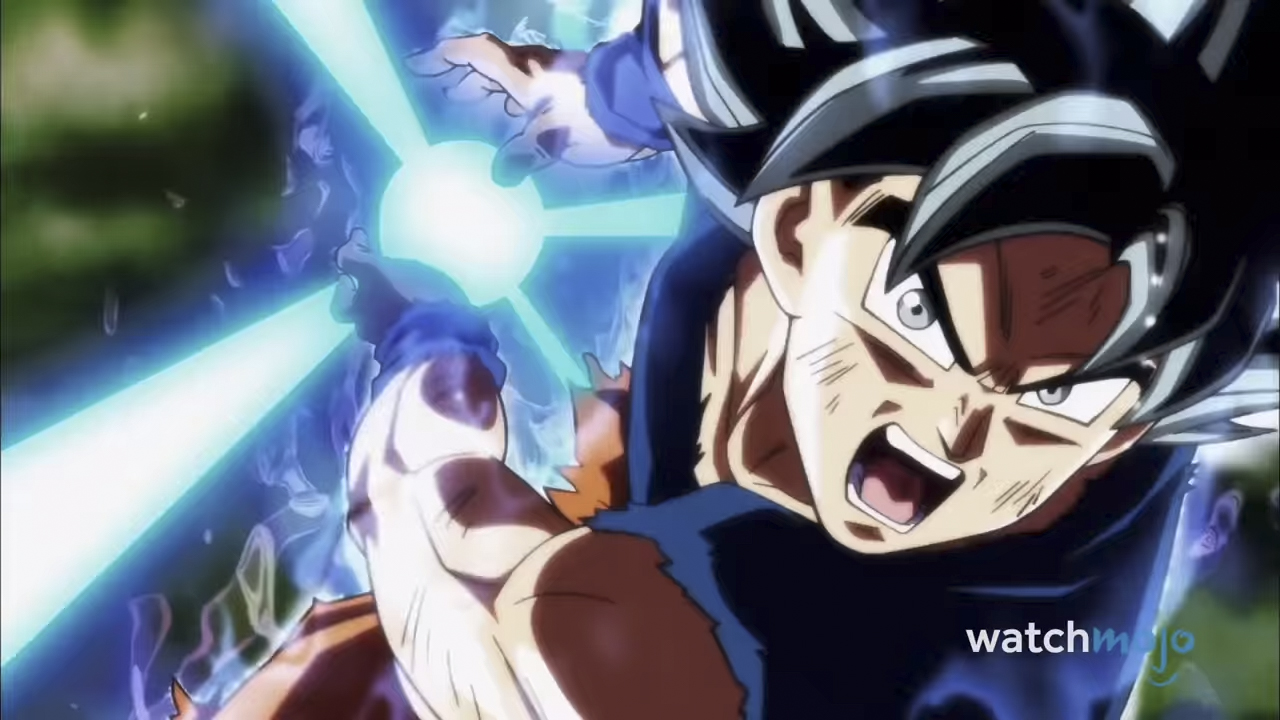 For decades, Goku has been everyone’s favorite Saiyan, especially after his first Kamehameha. After ‘Dragon Ball Super’, Goku could be considered a God because he managed the Ultra Instinct technique, which even other Gods cannot do. He was able to defeat Jiren with his new ability, and the other Gods of Destruction were noticeably scared of him.

Goku might not be considered the strongest character yet, but it’s only a matter of time before he reaches that status. After all, fans have been following his story for many years, and although there might be no end to the saga in sight, it’s expected that, at some point, he will be considered the best Saiyan in history. 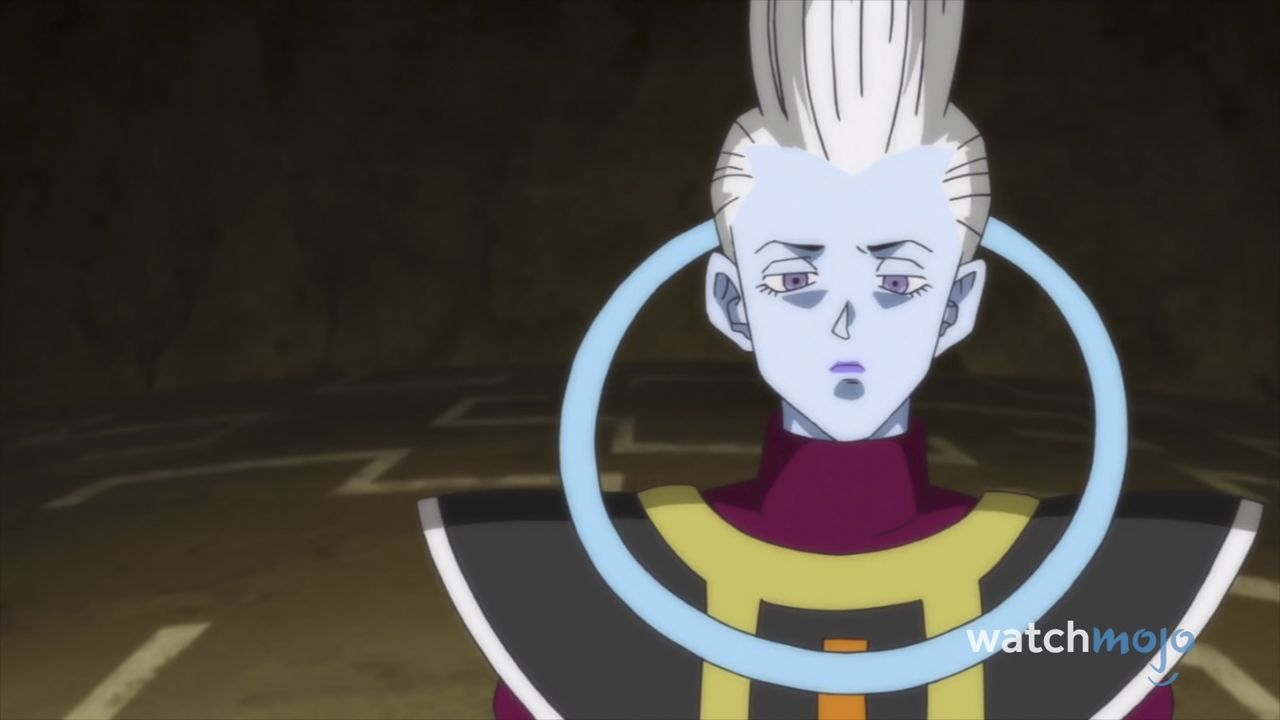 Beerus’ teacher and attendant, this angel seemed like the only one who could keep the God in check. However, that was not true at all. Whis was more powerful than Beerus, which was proven during a confrontation with Goku and Vegeta. Whis was also able to start time over using just his staff. While the show has not said if he is stronger than his siblings, Vados, Marcarita, Martinne, or Kus, it’s safe to say that he could be. 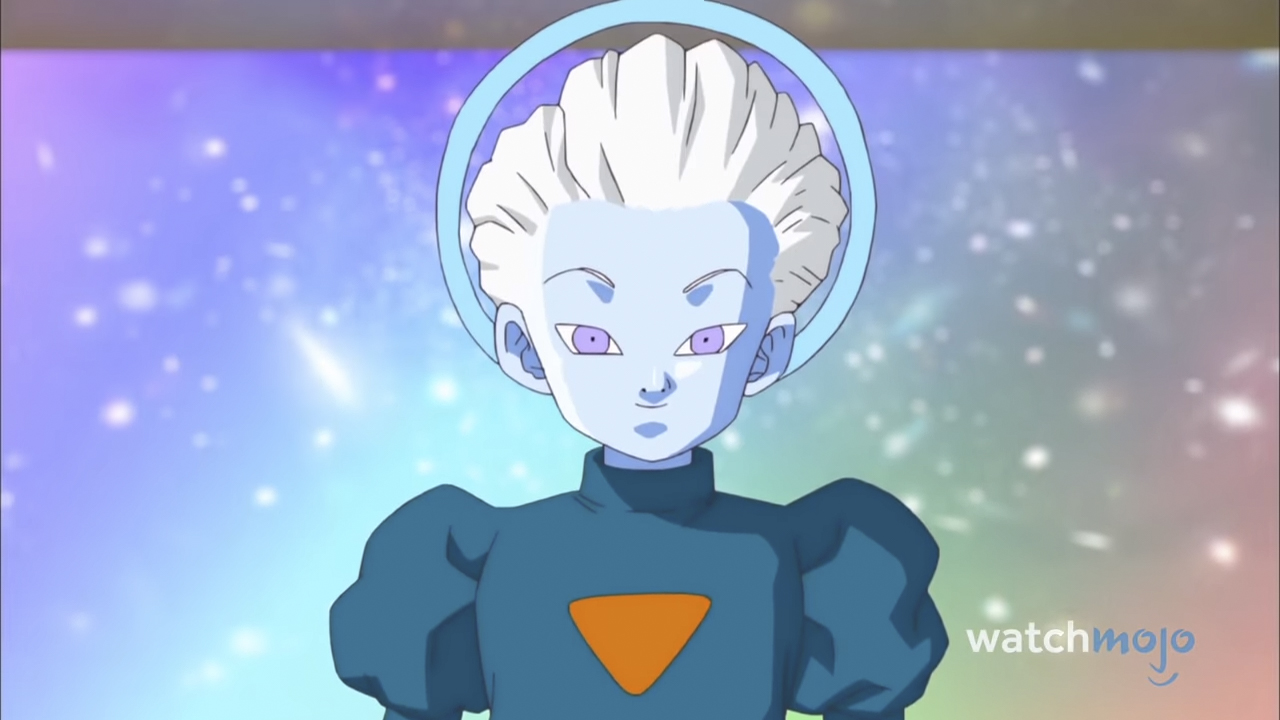 He is Zeno’s advisor and Whis’ father. Furthermore, he is the sire of all the angels in the universe. If his children are that impressive, then Grand Minister must be truly powerful. However, viewers have yet to see him fight, but the show has made sure to impress that he is one of the greatest beings out there. He can easily cross into all universes and is able to locate any soul imaginable. His looks are definitely deceiving.

Read more: All Broly's Striking Forms And Transformations That Shocked The Fans 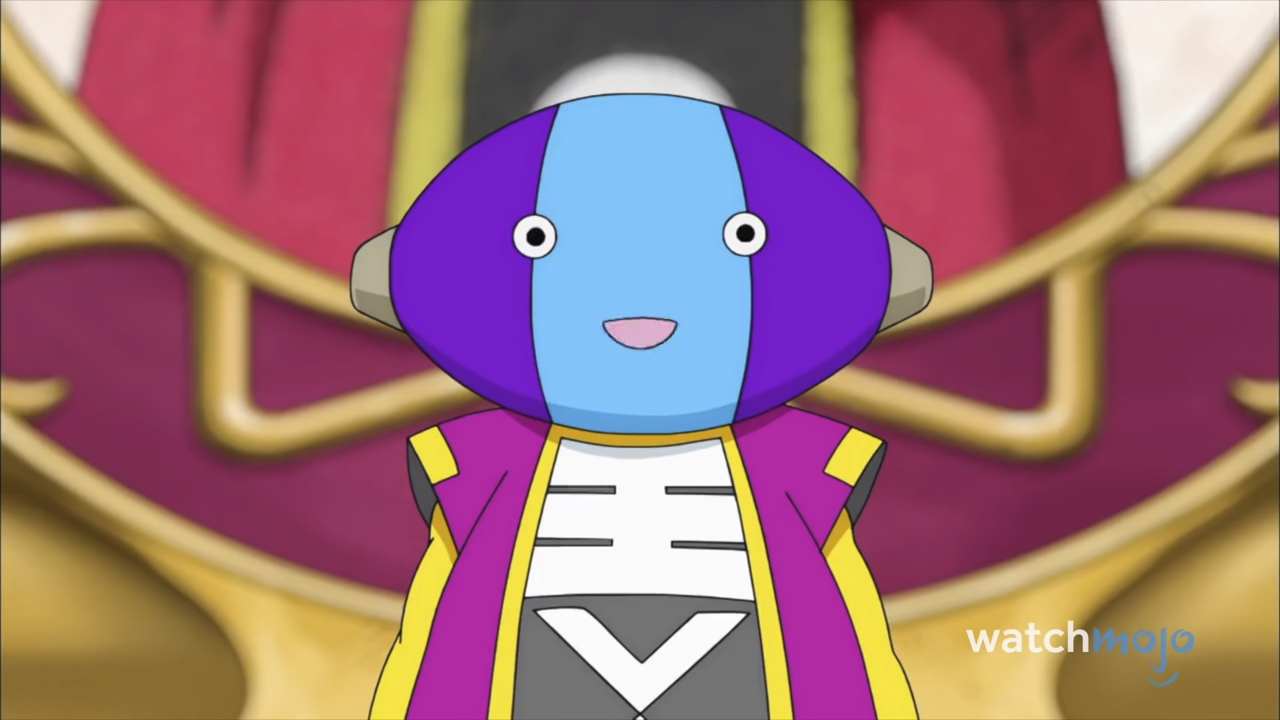 Zeno might look like a toy and have the voice of a child, but he is the most powerful character in ‘Dragon Ball’ lore. The Gods of Destruction are deathly afraid of him and with good reason. He can erase complete universes with his hands. He proved this ability a couple of times during the Tournament of Power, erasing Universe 4.

It seems that sometimes the cuter the character, the more potent he is. Let us know if you agree with our picks of the most powerful characters in ‘Dragon Ball’. If you liked this article, share it with your friends who enjoyed the latest series, ‘Dragon Ball Super’. See you next time!