Humans have searched for decades in order to make our lives last longer. Years ago, some people died before the age of 40, but nowadays, others have even lived to 100 years old. Even some of the best actors in history have managed to reach that coveted milestone. If you are a fan of old cinema, you will love this list. Let’s find out who these almost-immortal thespians are! 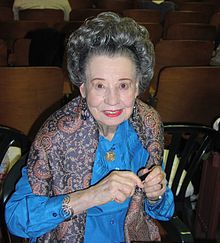 Cary became a star during the silent film times, but she was best known as Baby Peggy. In 1925, the actress had to halt her professional career due to personal issues with her producer and her dad. It seems that her parents had spent all the money she had earned, not saving anything for her education. She was just a girl back then.

In 1938, she retired from the industry and became an author. Diana also started a family.

“I follow a balanced diet and keep myself healthy. I have a house with a beautiful library. But most importantly, I have a loving family: a son and a granddaughter who I give my warmth. I think it has been a huge part of my longevity.”

Maybe love is the key to living longer. 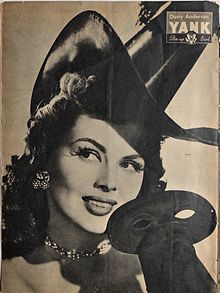 She became a household name as a pin-up model and later entered the movie business. Her nickname was Dusty. By 1951, she decided to retire after making seven films. Anderson started her family with husband, Jean Negulesco, the famous director and screenwriter. They moved to the south of Spain, where they lived for many years.

She is still alive but prefers to stay hidden from the spotlight. There is not much information about her personal life. 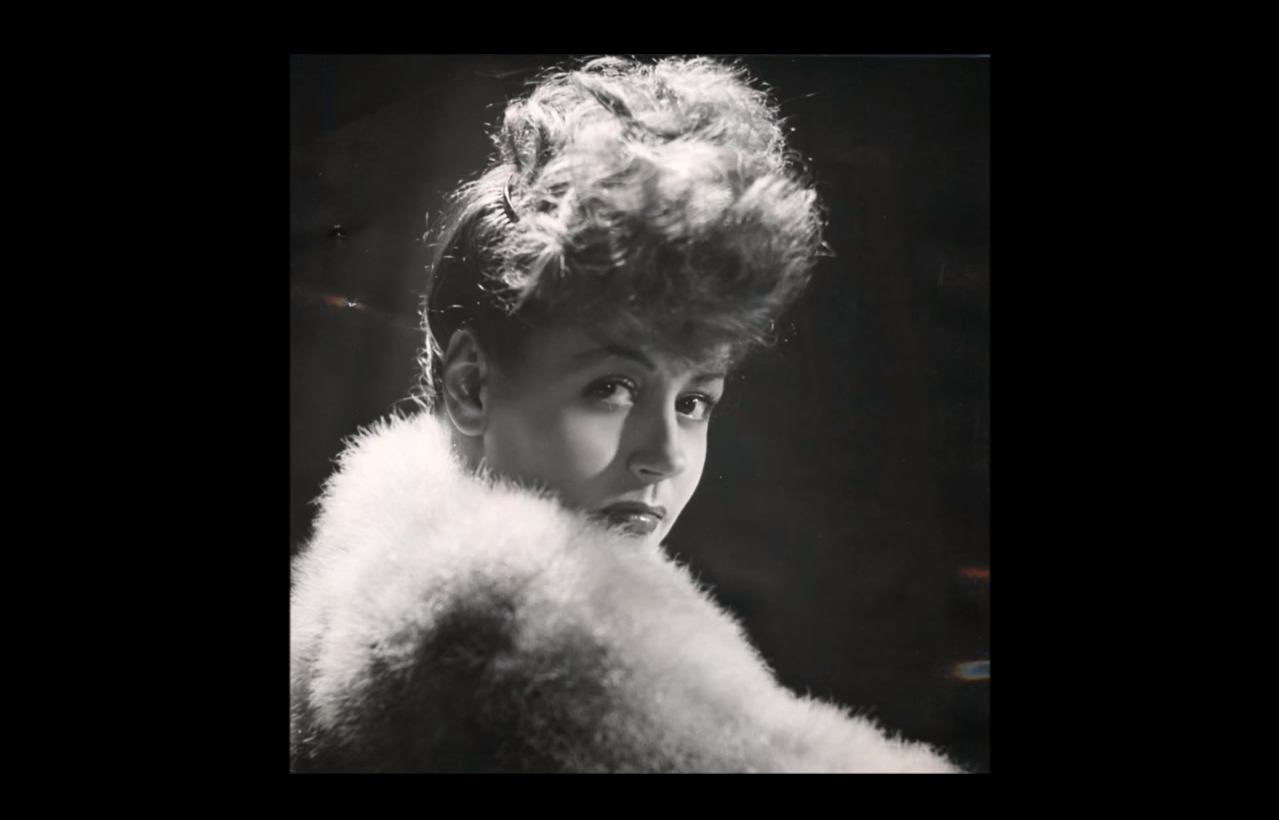 She was one of the great French actresses of the past with more than 30 films under her belt, but Suzy retired in 1976. She lives in a nursing home in Paris and still check the mails for letters from fans. She has talked about the secret to her long life, and apparently, it is all about staying busy.

“I don’t have a single minute for me! I answer the letters, I prepare memory books, I work for the Universal where the CDs with my songs are published. Every summer, I go to Brittany on vacation. And before the vacation, I need to prepare everything.” 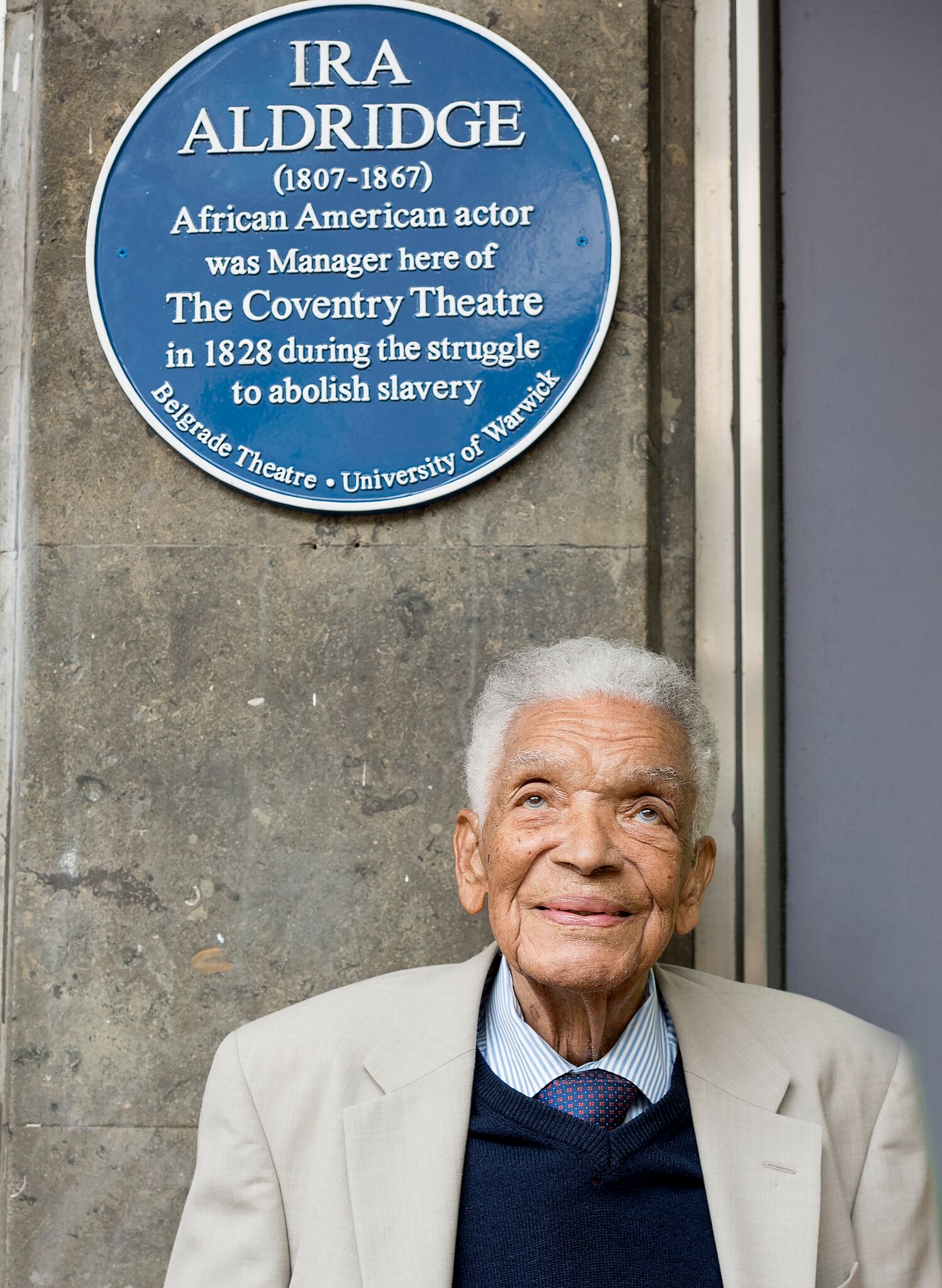 In 1951, he landed a role in ‘Pool of London’, becoming the first black actor to earn the coveted spot in an English film. After that, he made more than 70 motion pictures and has not stopped working even after all this time, “I love my life and I am still not retired.” He is of the Bahá’í Faith, which means that alcohol is not allowed. That could be the key to living longer. 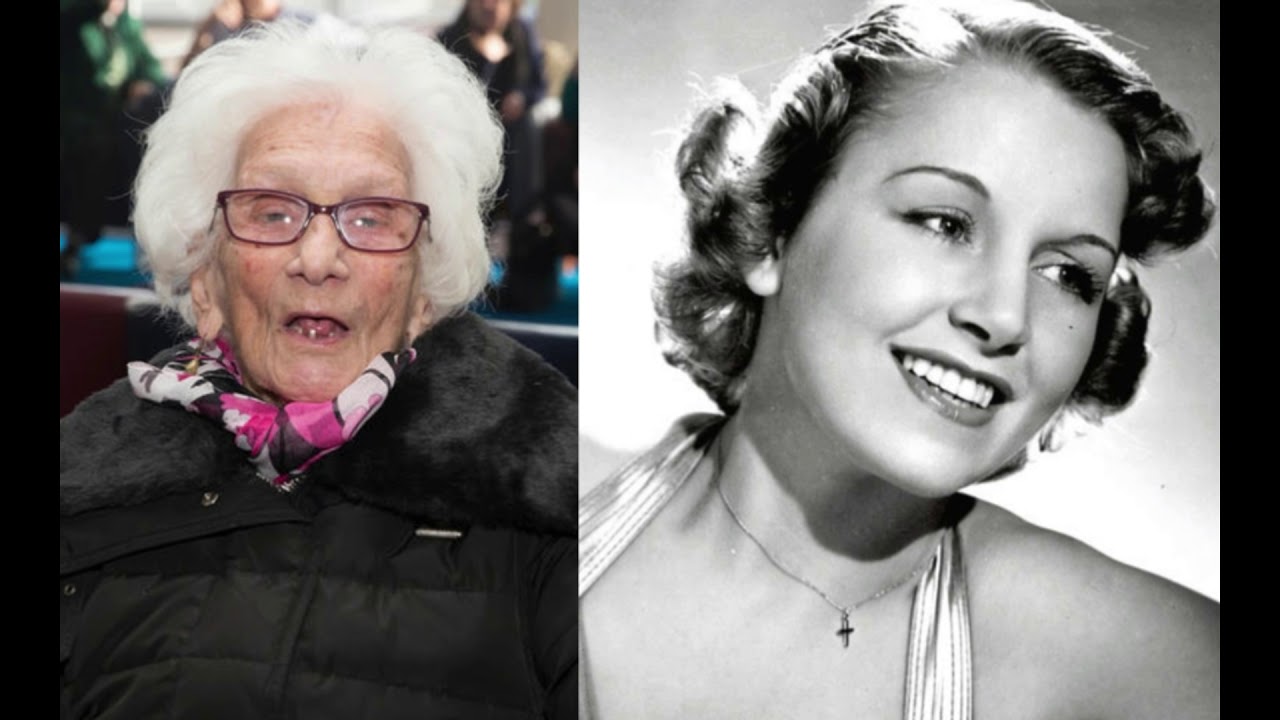 The actress was born in 1913, which mean that she turned 105 years old last September, and she is the oldest living thespian in the world. Gibson was also rather involved in the production side of films but acted in 27 movies. She retired in 1984 and is known to be very private because not much is known about her personal affairs. 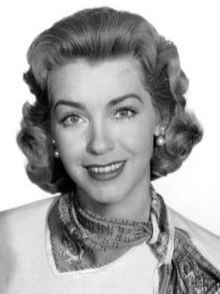 Hunt became an actress at the age of 18 when she landed a leading role. Over her life, she made 100 films, but Hollywood banned her after she became a political activist. As a result, continuing her career was tough after the 1940s, getting less and less work. Marsha has talked about her secret to a long life, and it is all about embracing the good stuff.

“I’m a born optimist. I guess the bright side always appealed to me to look at rather than the dark. I’ve been blessed. I never figured out why. But I sure have and I want the fates to know I’m grateful!” 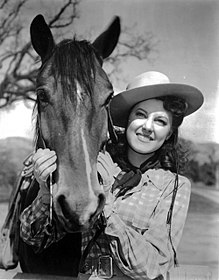 Fay was the daughter of two actors, Eva and Robert McKenzie, and slowly, started her career in the silent film era. She was the star of several westerns after that. Later on, she focused on raising her kids and maintaining a family. Years went by, and the actress picked up her work, doing several televisions shows. Fay says that she loves life because it has given her so much, and she has always been grateful. 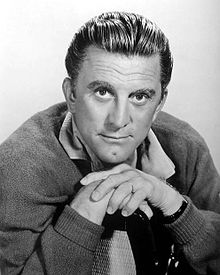 This three-time Academy Award-nominated actor was born in 1916, and his parents were Russian immigrants. His name was Issur Danielovitch Demsky, but he changed it as a teen. After serving in the navy for some time, he became an actor. Over the course of his career, he made 222 films; the last one premiered in 2008.

Aside from his profession, Douglas dedicated himself to charity work, and you might know him as the father of Michael Douglas. The secret to his long life could be due to having a happy family.

“We are soulmates. I think our great marriage and our long conversations in the dark allowed me to live this long.” 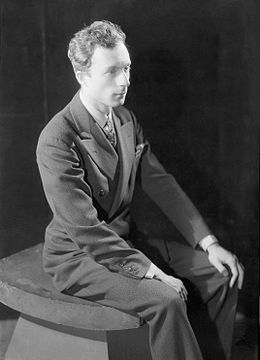 Lloyd continues his career today and has been for the past 80 years, making him the oldest actor and working person in the world. He made more than 60 films and television appearances. He was also married to the Broadway actress, Peggy Craven, for 75 years, which holds the record for the longest marriage in Hollywood. He attributes his long life simply to luck.

Read more: 14 Actors Who Have Appeared On Both "Harry Potter" & "Game of Thrones" 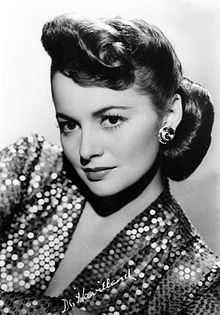 She is still known as one of the biggest names of the Golden Age of Cinema and won two Academy Awards during her career. Her role as Melanie Hamilton from ‘Gone with the Wind’ sealed her stardom forever. She was also the first woman to become chairman of the jury at Cannes Film Festival. Despite her advanced age, she can still walk up and down stairs.

Olivia also enjoys reading, although her eyesight is not that good anymore. However, she strives to answer e-mails and give interviews whenever she can. The most significant things in her life are loving, laughing, and learning every day.

It is possible that many of our readers do not remember these classic actors. Ask your parents about them, and let us know which one is their favorite. If you liked this article, share it with your friends who enjoy old movies. See you next time!