Why Captain America passed his Shield to Sam Wilson, And Not The Best Friend

At the end of 'Avengers: Endgame', Captain America returns the Infinity Stones to their timelines, to give himself the life he was denied when he gave himself up for the good of the world in 'Captain America: The First Avenger'.

He gets his way back to Peggy Carter and then the Hulk returns him back in time. Then we see an older Steve Rogers with a wedding ring. At his side is his iconic red-white-and-blue shield, which he hands over to his partner Sam Wilson, who meekly accepts it. Of course, this raises a vital question: Why did Captain America pass the shield to Sam Wilson instead of Bucky Barnes? 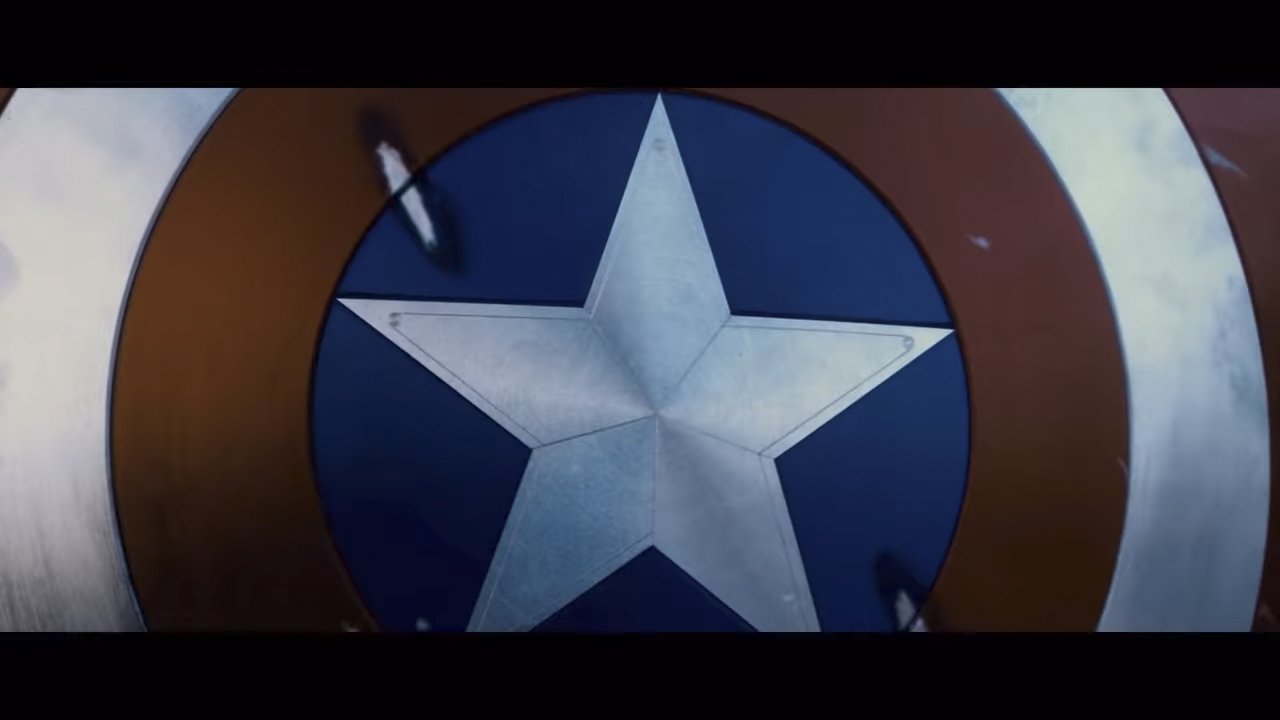 After all, The Winter Soldier is the ideal candidate for taking up the mantle of Captain America.  Yes, Sam Wilson was Captain America for a time in the comic books, but it wasn't until years after the resurrected Bucky had his own time with the shield. Well, there are a lot of reasons why Steve Rogers chose someone else for the shield and not Bucky.

When Barnes returns as a brainwashed killer in 2014's 'Captain America: The Winter Soldier', we seldom hear the character speak. But, two years later in 'Captain America: Civil War', the recovering veteran had a lot to say. One which was, "I can't trust my own mind". 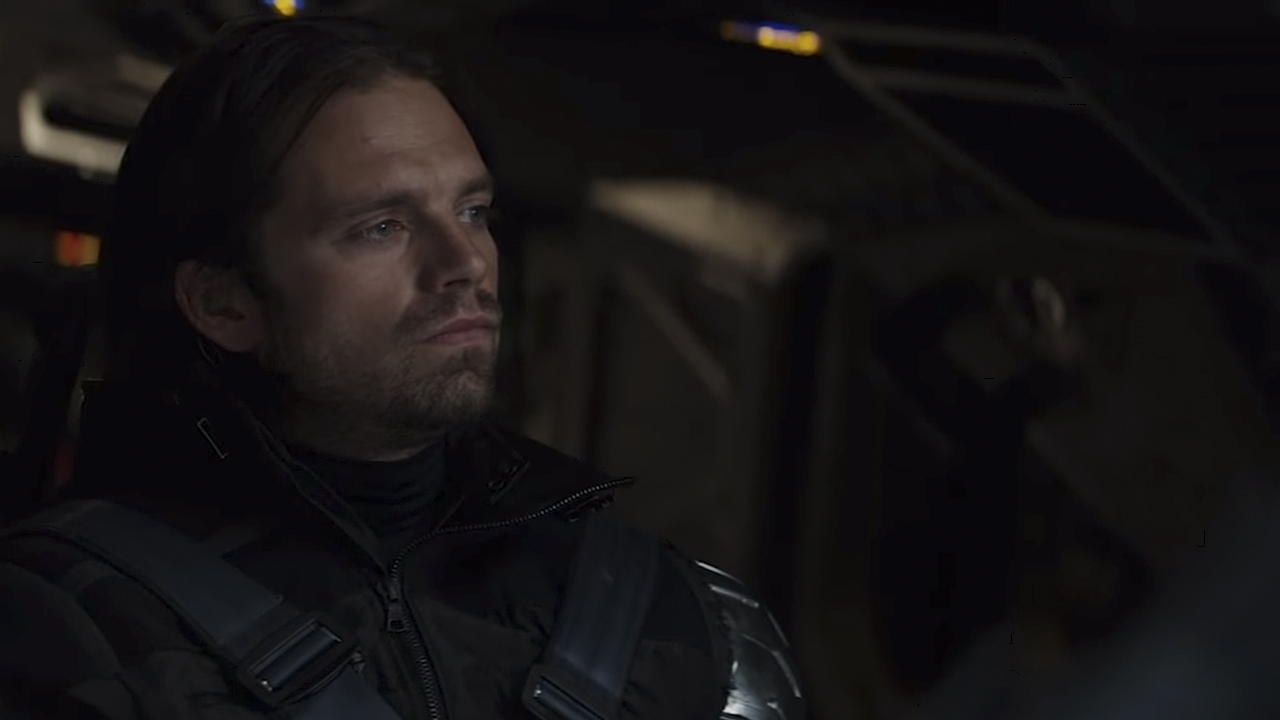 If we can say one thing about Bucky, we know he has got no illusions about who he is or what he's done. If anything, he is harder on himself than his old friend is. While he fights for his freedom against any and all challengers, he doesn't shy away from his duties, and he doesn't hide behind Hydra's brainwashing.

Considering all this, it seems highly doubtful that Bucky would accept the responsibility of being Captain America or even take his old friend's shield. As he and Cap flew off to Russia, he declared: "I don't know if I'm worth all this, Steve." 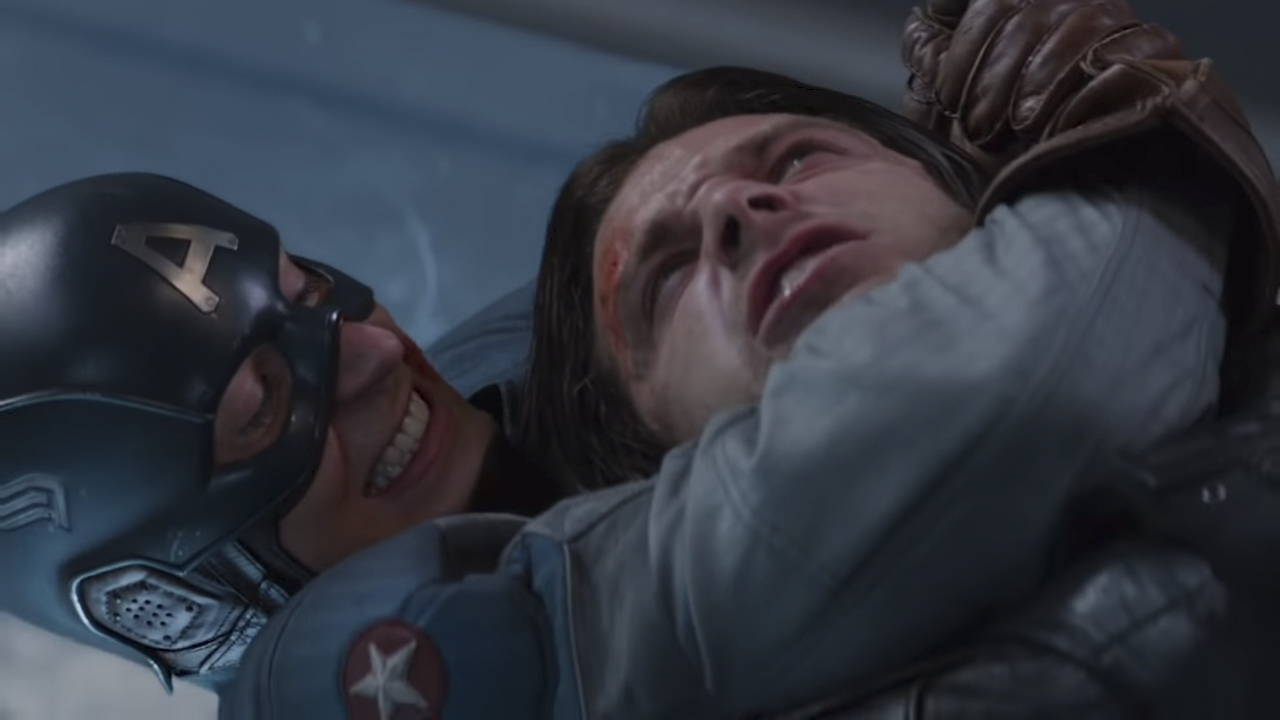 Cap reminds Barnes that he was not in control when he perpetrated his crimes, and Barnes responds: "I know … but I did it." Bucky wants an opportunity at redemption, but so far we haven't seen him forgive himself. Barnes probably feels like wielding Captain America's shield would be a bit too much - even with his turn to good.

While we have seen Bucky a couple of times since 'Captain America: Civil War', we never learned a lot of information about him. In the Civil War mid-credits scene, he told Steve he wants to be frozen until he can be freed from Hydra's mental conditioning. If not, another ambitious criminal might change him into an unstoppable assassin. 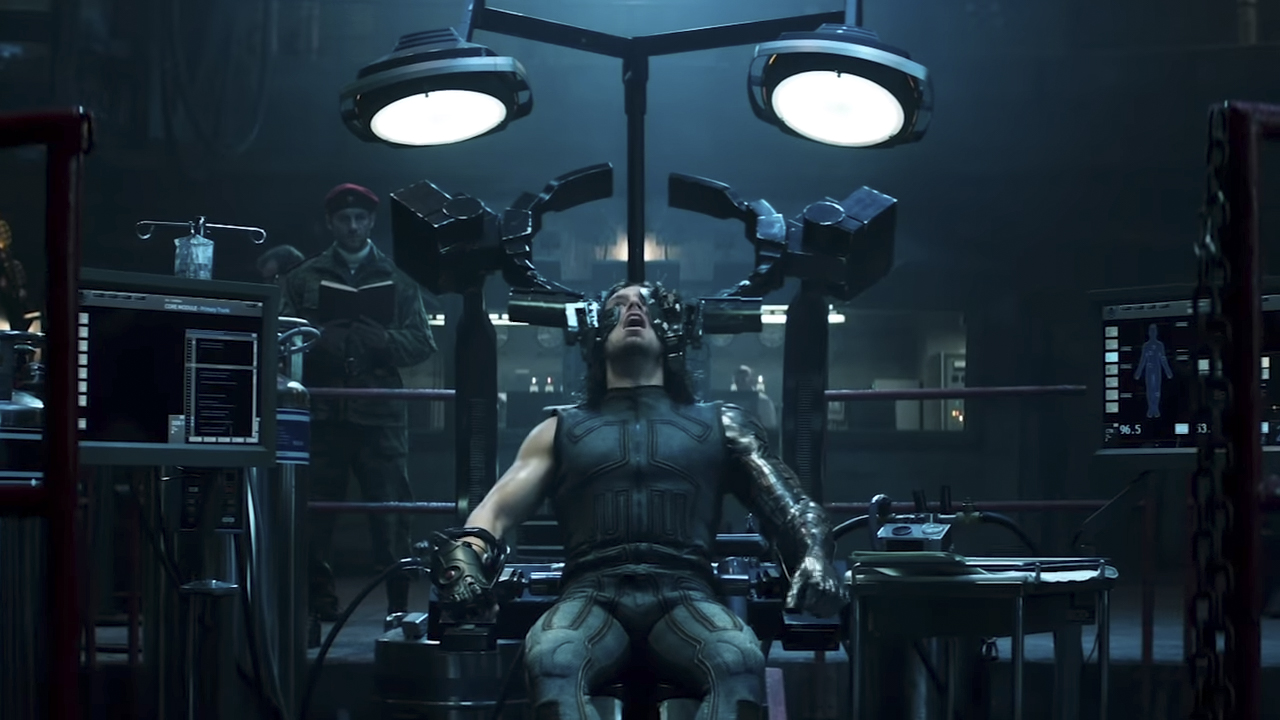 In Black Panther's post-credits scene, we see Bucky in Wakanda, unfrozen and being regarded by a bunch of kids, who call him the White Wolf. And in 'Avengers: Infinity War', King T'Challa and Okoye present a new arm to the former assassin. We know he is no longer frozen and we know he has a new arm — but that is all we know. We have no authoritative word about whether or not someone has succeeded in removing his Hydra conditioning.

Unless it can be proven that Barnes' Hydra conditioning is gone, giving him Cap's shield is a risky prospect. Giving somebody the symbolic power of Captain America when he could turn into a murderer at any given moment? Bad idea. 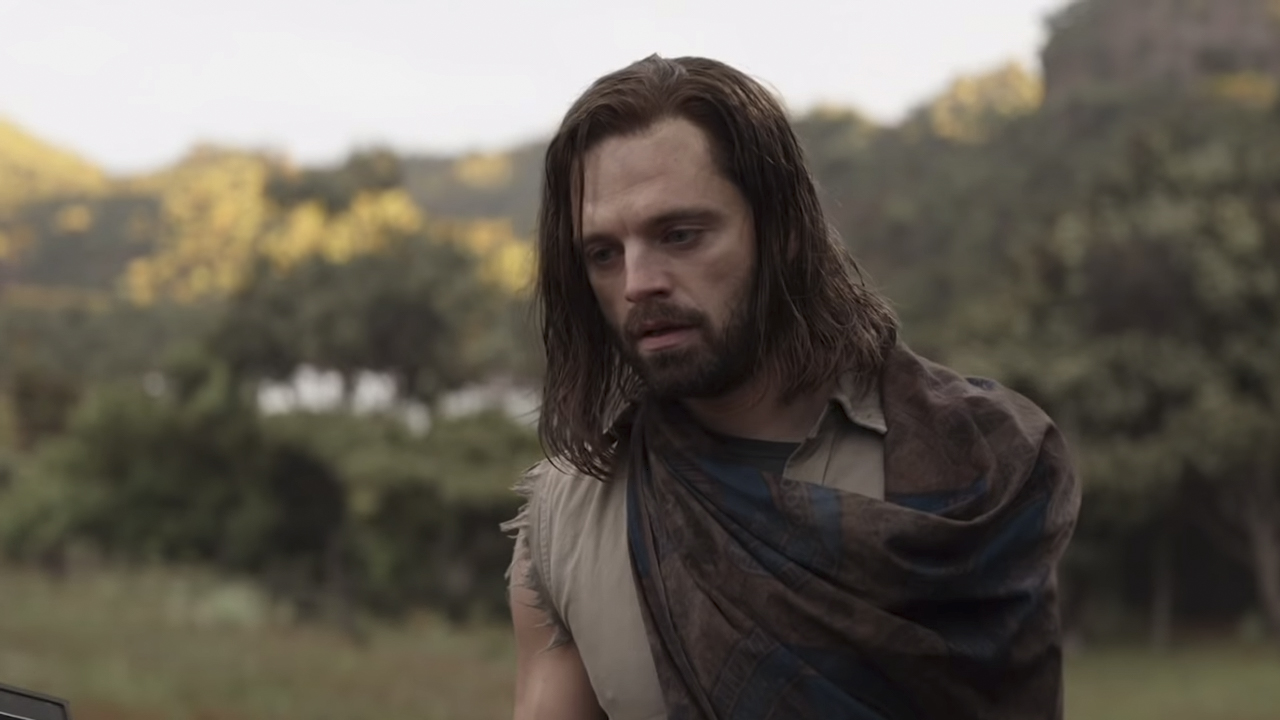 3. TRUST NEEDS TO BE EARNED

Apart from his relationship with Steve Rogers, we have not seen a lot of interaction between Barnes and the other Avengers, but what we have seen has not been too promising. We have seen him come to blows with Black Panther, Black Widow, Cap, and Falcon, to mention a few!

The Avengers have since had the chance to fight beside him in both Infinity War and Endgame, but not for any extended period of time. If there is still an Avengers team after Endgame, any team member already knows two unpleasant things about Bucky: first, he has beaten up a lot of their teammates and second, he brutally killed Iron Man's parents. 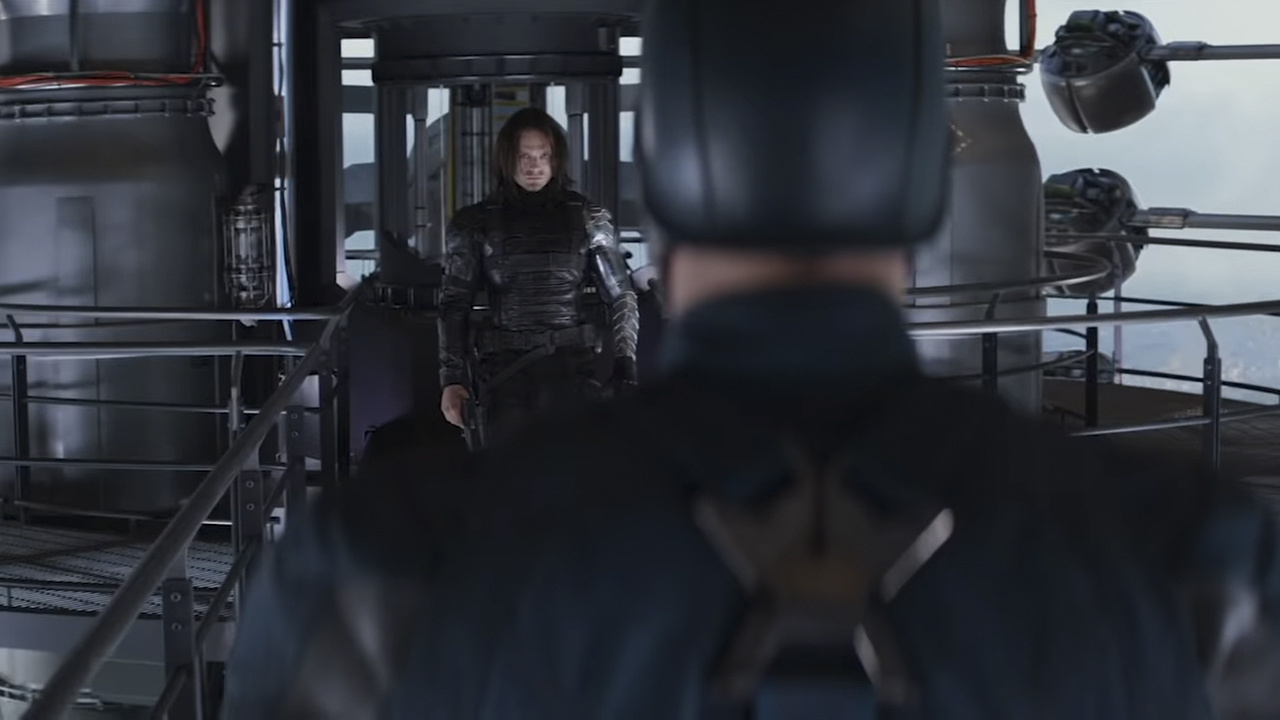 Knowing Bucky was a victim of Hydra and that Steve vouches for him might gain him some trust with the team, notably because he fought on the right side in Infinity War and Endgame. But to be on the team as the next Captain America? That does not seem like something The Avengers would be down with, does it?

4. IT WOULD MAKE HIM TOO POWERFUL

If we imagine that someone could still activate Bucky's Hydra conditioning, then just granting him his freedom is a big risk. It is arguably a justifiable risk recognizing his actions since 'Winter Soldier', but it is still a risk. 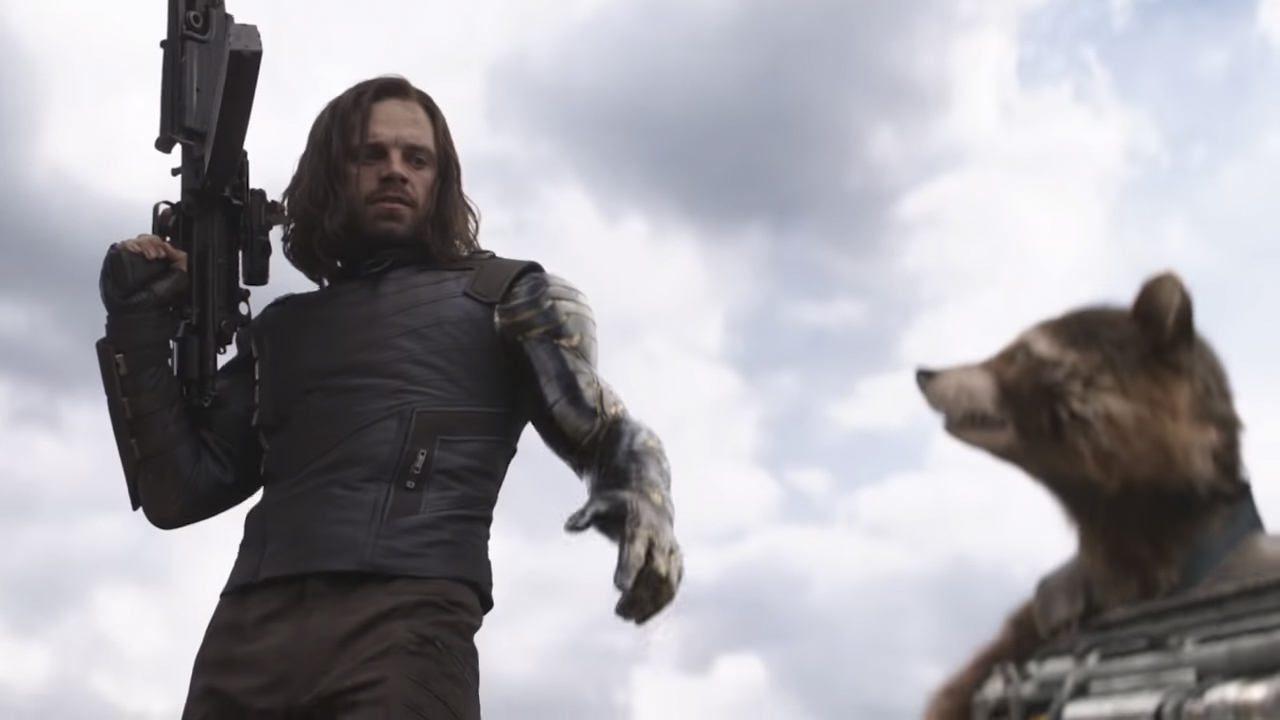 Without Captain America's shield, Bucky Barnes is a deadly opponent. His left arm gives him super strength… and his new one is probably made of vibranium. And even without that strength, he has proven himself to be an expert hand-to-hand fighter. He is a marksman. He can operate any weapon you place in front of him. He can fly just about anything. And 9 times out of 10, brainwashed Bucky can lay low any Avenger standing in his way. 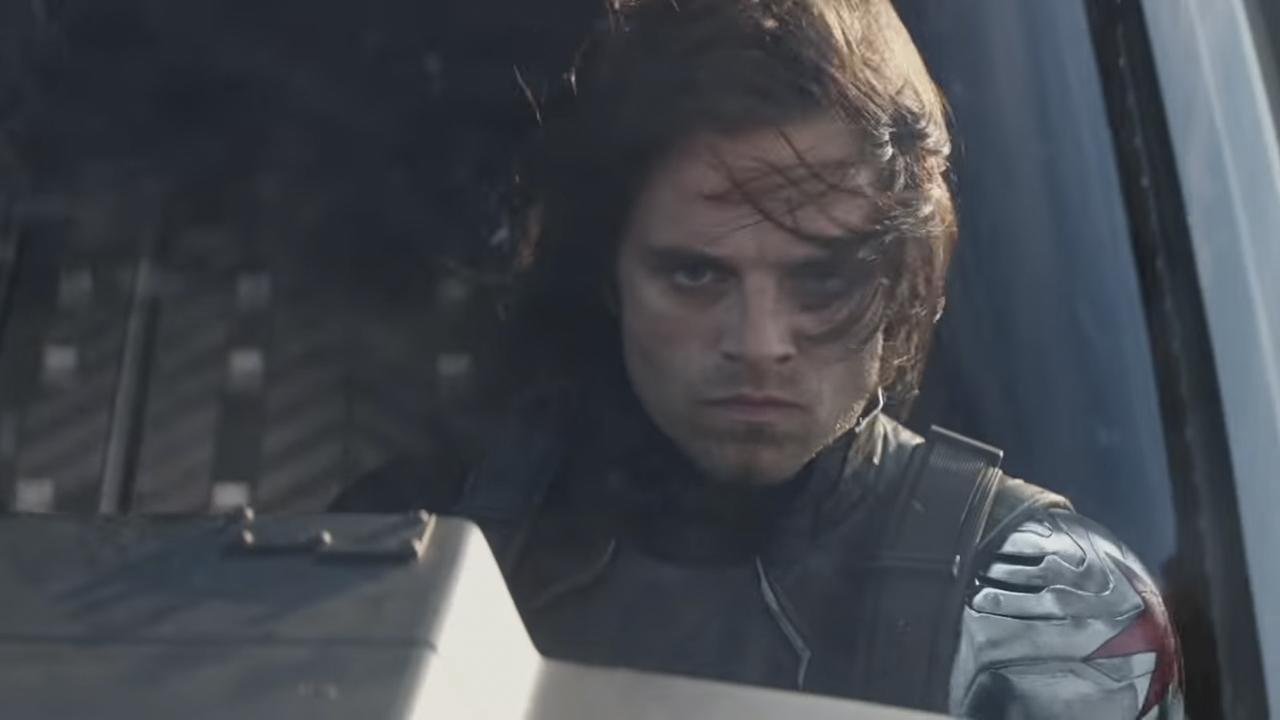 Add an aerodynamic shield made from the strongest metal on Earth, and Bucky is practically unstoppable. Trusting Bucky with his freedom is reasonable. But trusting him with that much power so soon? Might just be too much to ask. Don't agree? Share your opinion with us in the comments section and please don't forget to share this article with other fans of The Avengers.