It seems that the end of the Queen's ruling is closer than ever, or at least that's what some info makes us believe. Having been sitting on the British throne since 1952, Elizabeth II is the longest-reigning monarch of the UK and other Commonwealth realms.

Even though it's believed her eldest son would replace her as the new monarch, being the Head of the Commonwealth is another matter of discussion. But why? Would Prince of Wales manage to take over this role as well? Here's everything you need to know about the succession plus Charles chances of becoming the leader of the sovereign states. 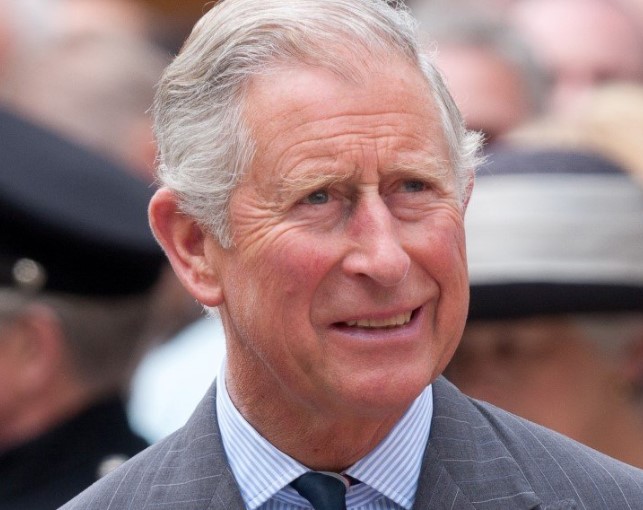 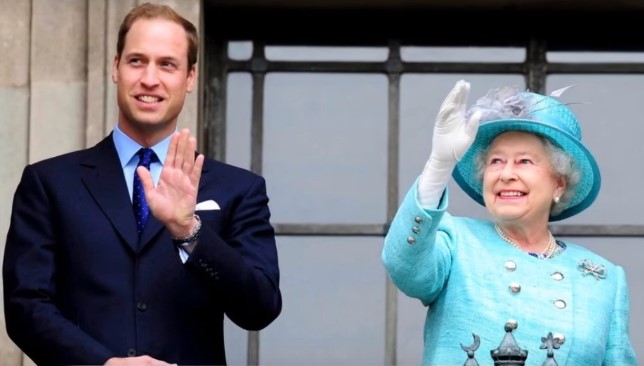 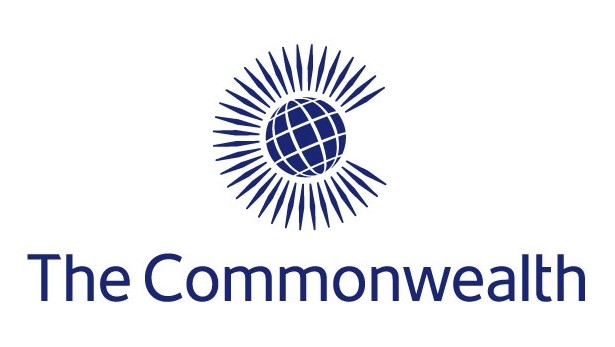 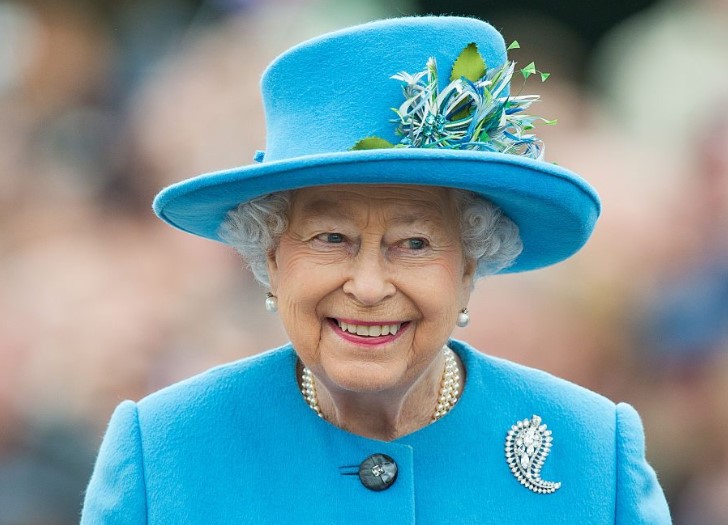 However, approving George and Elizabeth doesn't mean Charles is bound to be recognized as well. In fact, The Conversation stated that the position is not hereditary, and there's no statutory or constitutional reason for the Prince of Wales to take over the role upon Her Majesty's passing.

Charles has the same right as any other head of state of the nations that are part of the Commonwealth to be the next leader. However, due to the historical and robust association with the UK, the chances are that the British monarch continues being Head. 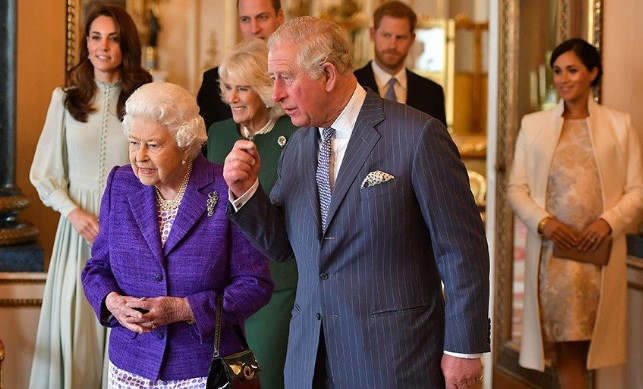 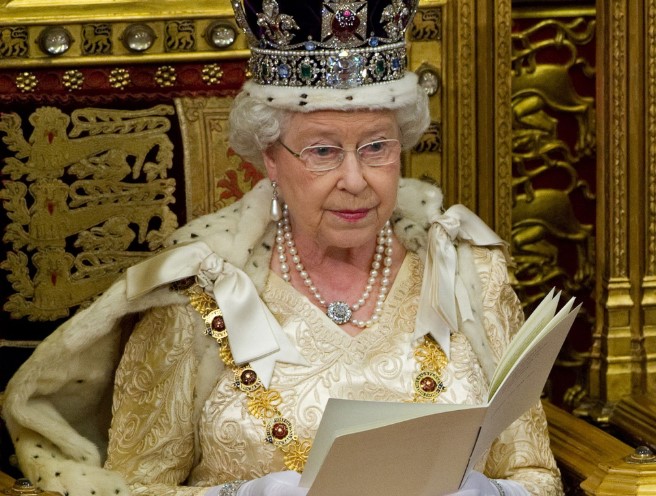 But it's essential to keep in mind that the Queen is not the one calling the shots on this matter. The decision of acknowledging Charles as Head depends on the 53 leaders. But fortunately, Her Majesty was granted her wish as the members of the organization have already made up their minds.

By BBC's claims, the Prince of Wales also did his fair share to build trust and secure the support of all the members since the decision has to be unanimous. First of all, the male royal has incessantly and assiduously traveled to Commonwealth countries during recent years.

From Canada to Cameroon, the Commonwealth spans every geographical region, religion and culture #CHOGM2015 pic.twitter.com/3MEgbtoU3V

Just take a look at his website or his official social media accounts, and you'll see them riddled with pictures of these visits and royal engagements. He gave particular importance to India when he went out of his way in 2017 to visit the Prime Minister of the country, Narendra Modi, and to persuade him to go to the summit.

Besides that, he's also reinforced his qualifications as the ideal candidate for the role. According to BBC, the British heir apparent considers the Commonwealth as an essential feature of his life, starting with his first trip to Malta when he was only a five-year-old kid. After so many years in contact with the organization, he must be more than prepared for the position, right? 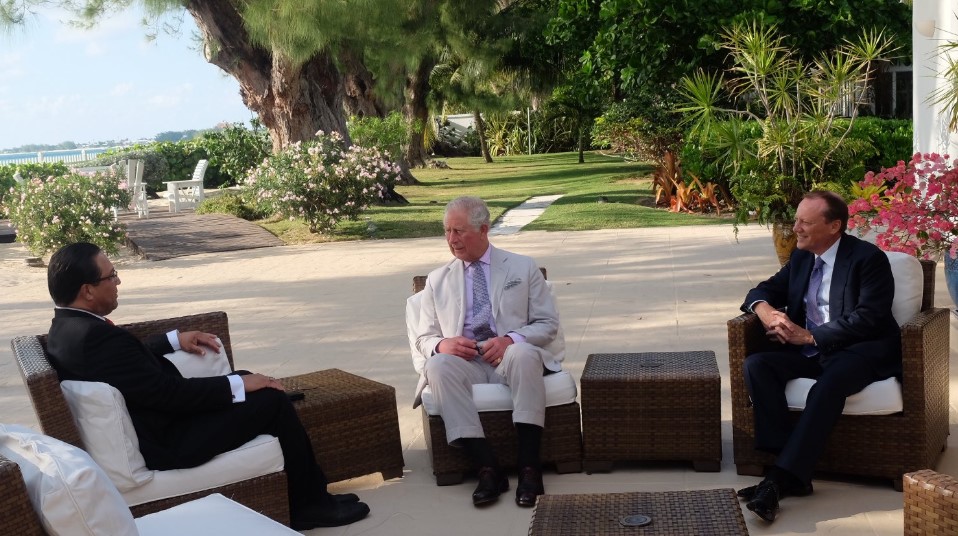 AND THE WINNER IS...

As Town & Country reported, the leaders of the Commonwealth agreed on recognizing Charles as the next Head. The decision was made last year at Windsor Castle, only a day after the British monarch publicly supported her child as the successor.

The leaders got together at the royal residence in a private meeting. BBC noted that the Queen presided over the assemblage, but she took part neither in the discussion nor in the agreement. Besides the succession, other topics were addressed as well. 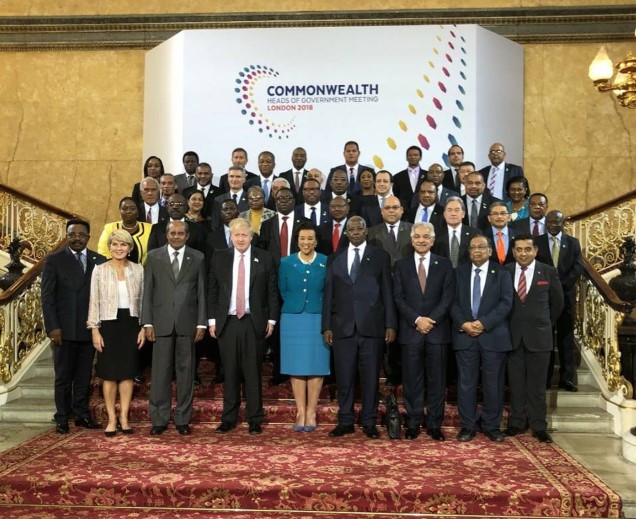 At the meeting, the leaders were free to talk about any issue they pleased with no agenda established. According to Town & Country, Patricia Scotland explained that the purpose of this is to enable the heads to deal with sensitive or tricky matters collectively as part of the family.

THE MOST IMPORTANT REMARKS

Upon the choice, the Prince of Wales expressed his gratitude to the leaders for making him the Head in due course, saying in a statement he felt deeply touched and honored. A part of the announcement read, "Meanwhile, I will continue to support Her Majesty in every possible way, in the service of our unique family of nations." 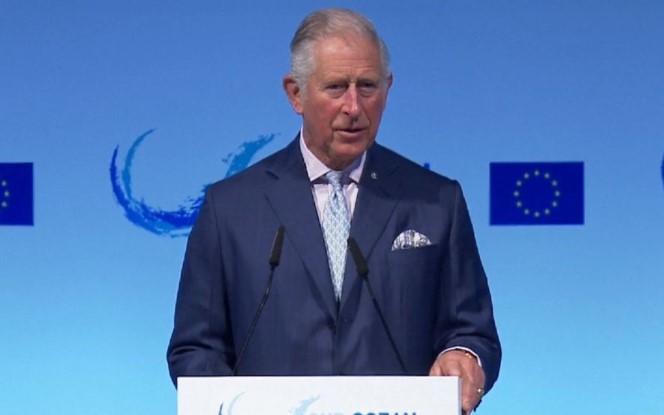 Moreover, the President of Ghana proposed that the Sovereign in the UK should take some weight off her shoulders by winding down her duties as the leader of the organization. However, there's a sad part regarding the suggestion. During a banquet at Buckingham Palace, the President stated:

"It falls upon me to express the depth of our collective regret that she [Queen Elizabeth II] will no longer automatically be present at proceedings." 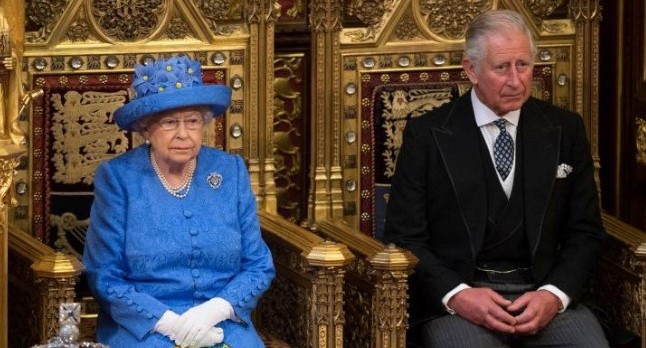 It's hard not to feel that the decision was the beginning of the end for a political era. It was a sign that Her Majesty's monarchy could come to an end sooner than we thought. We have to say that this realization brought a lump to our throats, and we're pretty sure that to other people's as well, didn't it? 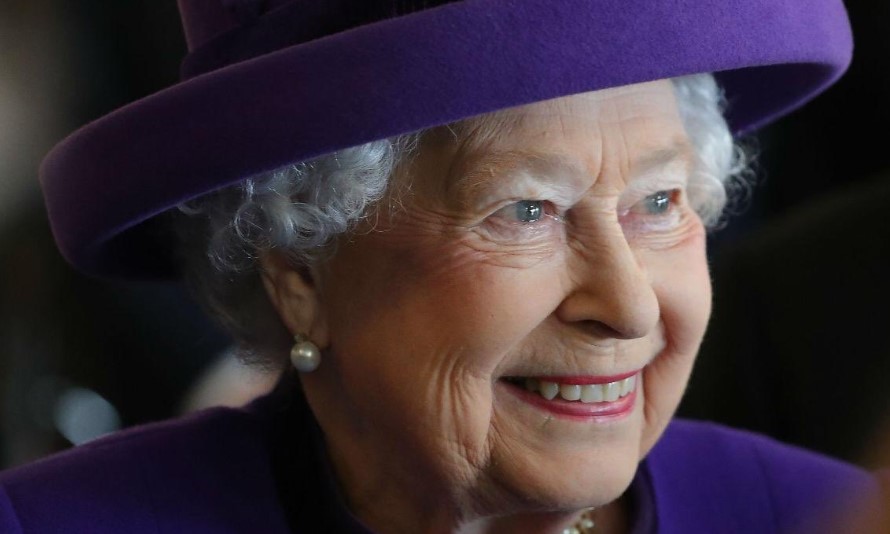 How do you feel after finding out all these intriguing details concerning the Commonwealth and the succession? Is Prince Charles ready to take on the role? Let us know what you think in the comments below, but don't go too far because we have many more fantastic articles for you!