Post Endgame MCU Plans May Have accidentally been revealed

Marvel Cinematic Universe keeps many secrets concealed behind the Iron Curtain, and does whatever it can to keep them from leaking. Tricking actors with fake scripts so they won't know what's true and what's utterly made-up? Shooting multiple different endings to hide the real conclusion? Marvel have done it all.

These strategies may have worked to prevent actors from spilling the beans, but they evidently weren't combative enough to stop others from sharing sensitive details about Marvel's projects. 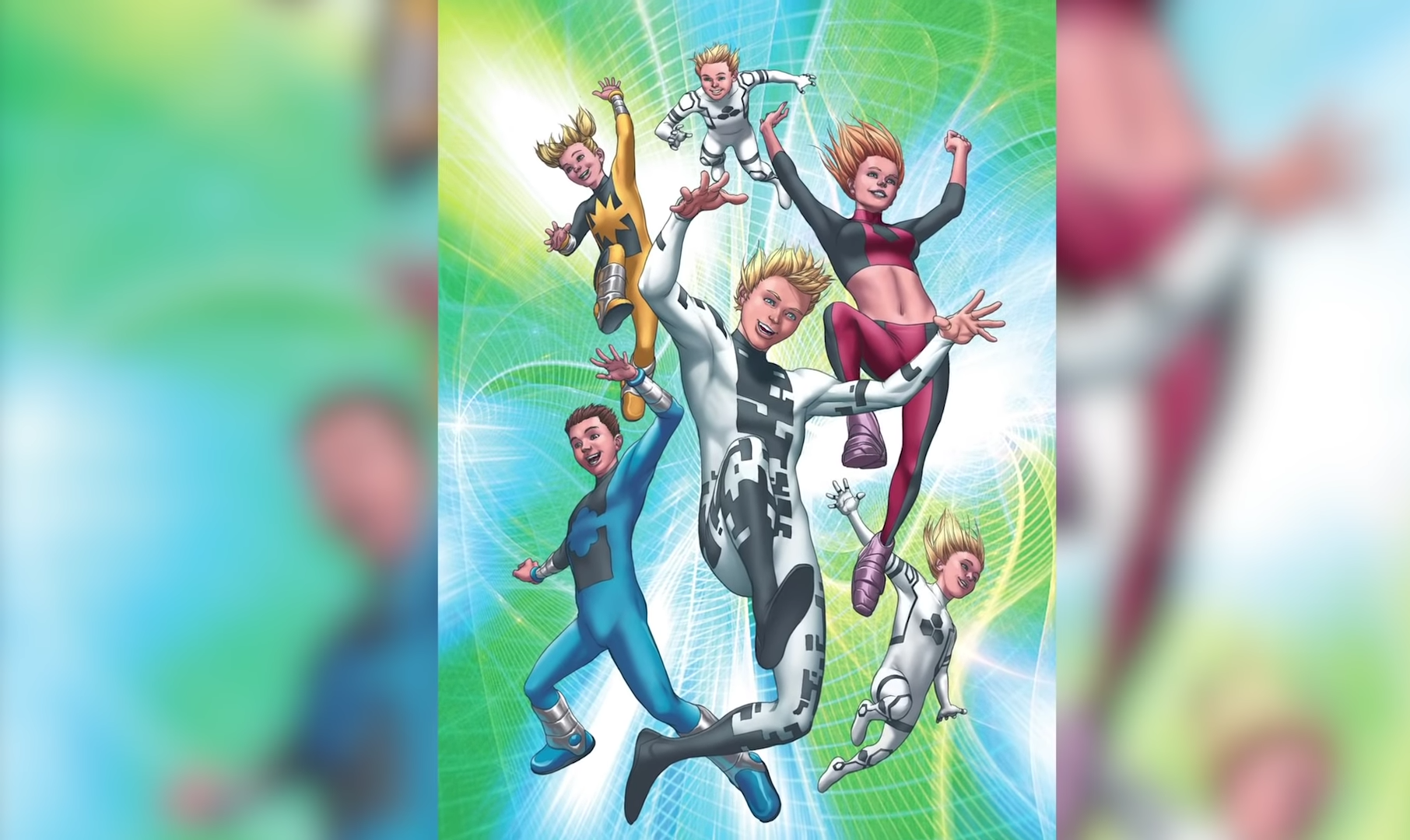 It seems like a good portion of Marvel's plans post-Avengers: Endgame — both for Phase four of the films in the MCU and for a number of TV shows coming to the Disney+ streaming service — have leaked on social media. And not just recently, but as far back as December of 2018.

The details come from a Twitter user who goes by the name of Roger Wardell, who started sharing what he called "leaks" for 'Avengers: Endgame' at the end of last year. At the time, Roger's tweets gained practically no traction, given that his profile gives virtually no identifying info about who he is, apart from his name (which could be fake) and because there was no way to authenticate his tweets as genuine.

Assemble on the purple carpet at the World Premiere of #AvengersEndgame. ☄️

Most people who saw his posts in December probably thought them to be intentionally made-up. Looking at them now, though, the things he said about Endgame turned out to be absolutely accurate— 100% on-the-money.

Roger Wardell foretold that Thor (Chris Hemsworth) would lose his chiseled frame and "look a bit like his old friend Volstagg," that Agent Carter actor James D'Arcy would spring from Marvel TV to the MCU as Edwin Jarvis, that Scott Lang (Paul Rudd) would mess up "big time," that Robert Redford would return as Secretary Alexander Pierce,  and that Chris Evans would "play an entirely different Steve Rogers" in the movie, seemingly referencing the decision Steve made to stay in the past and live a normal life with Peggy Carter (Hayley Atwell) before getting to the present as an old man.

In Ragnarok Thor lost a lot of things but what he loses in Avengers 4 is unexpected. He loses his figure, expect him to look a bit like his old friend Volstagg. #Marvel #Avengers4 trailer #Avengers4 #Thor #Spoilers

Avengers 4 will feature the very FIRST character switching from TV to film, and that man is none other than James D'Arcy's Edwin Jarvis. #agentcarter #marvelleaks #marvelspoilers #avengers4 #mcu

He even got the "hail HYDRA" line, Thor beheading Thanos (Josh Brolin), Stan Lee making a cameo in the 1970s, and Brock Rumlow (Frank Grillo) and Jack Rollins (Callan Mulvey) returning to recreate the elevator scene from 'Captain America: The Winter Soldier'.

By every account, Roger was completely right about what went down in 'Avengers: Endgame' — save for the minute info about Lee's cameo happening during a car show; when it really occurred in a car driving past a military base. This makes it far easier to believe what he tweeted about Marvel's future is just as accurate.

Roger claimed in a tweet that Marvel Studios president Kevin Feige "has talked about movies based on Power Pack and Ms. Marvel," and that the characters may have their own series on Disney+, the anticipated streaming service home to some of Marvel superhero series including WandaVision, Loki, and Falcon and Winter Soldier.

He wrote that it is being "heavily discussed" to create multi-season shows centered around Power Pack, the group of 4 young superhero siblings who joined the MCU in 1984, and Ms. Marvel, probably the Kamala Khan repetition of the hero who replaced Carol Danvers in the comics lore.

Furthermore, Wardell alleged that the Black Knight has been a huge topic of discussion at Marvel Studios. Executives allegedly view the character as having the potential to become a New Avenger and "able to hold his own solo movie." Marvel is said to be looking at also giving the Black Knight its own trilogy.

While Fiege has talked about films based on Power Pack and Ms. Marvel, it's also being heavily discussed to have these as multiple season long shows on the Disney service.#disney+ #powerpack #msmarvel #mcu #avengers4 #marvelleaks #marvelspoilers

BIG PLANS FOR THE THUNDERBOLTS

Roger finally declared that Marvel has "big plans for Zemo, General Ross, Ghost, Justin Hammer, and the Abomination" — all of whom have been, at some point, members of the Marvel Comics supervillain coalition called the Thunderbolts.

According to Roger, Marvel Studios is planning for a Thunderbolts trilogy, and is considering making the Leader, a genius genetic engineer, and adversary of the Hulk, the central villain of the movie series. The Leader, whose actual name is Dr. Samuel Sterns, has already featured in the MCU: Tim Blake Nelson acted as Sterns in 2008's 'The Incredible Hulk'.

Don't worry, Marvel still has big plans for Zemo, Ghost, Justin Hammer, General Ross, and the Abomimation. The Leader is being discussed to return as the main villain of Thunderbolts, which is being planned as a trilogy. #marvelstudios #mcu #thunderbolts #baronzemo #avengers4

In that flick, Sterns used super-soldier serum and some of Bruce Banner's blood to transform Emil Blonsky (Tim Roth) into the Abomination. When the Abomination assaults Sterns, he drips some of Bruce's blood into an open cut on Sterns' forehead, hence starting his transformation into the Leader. Judging by his past foundations in the MCU, it appears likely that the villain could rise to lead (no pun intended) a trilogy down the line.

Given how accurate Roger Wardell's tweets about 'Avengers: Endgame' were, it is tempting to take all he has said about the future of Marvel as 100% factual. Some details, like Marvel plotting something major for Black Knight and the studio producing a Thunderbolts film, seem more credible than others, like the details about the Disney+ series.

This is because we've already picked up on back-channel chatter and heard talks from Marvel actors themselves about things Roger discussed on Twitter. Hannah John-Kamen, who acted as Ghost in Ant-Man and the Wasp, once said that she would love to reprise her villainous character for a film about the Thunderbolts. She revealed to ScreenRant in June 2018, 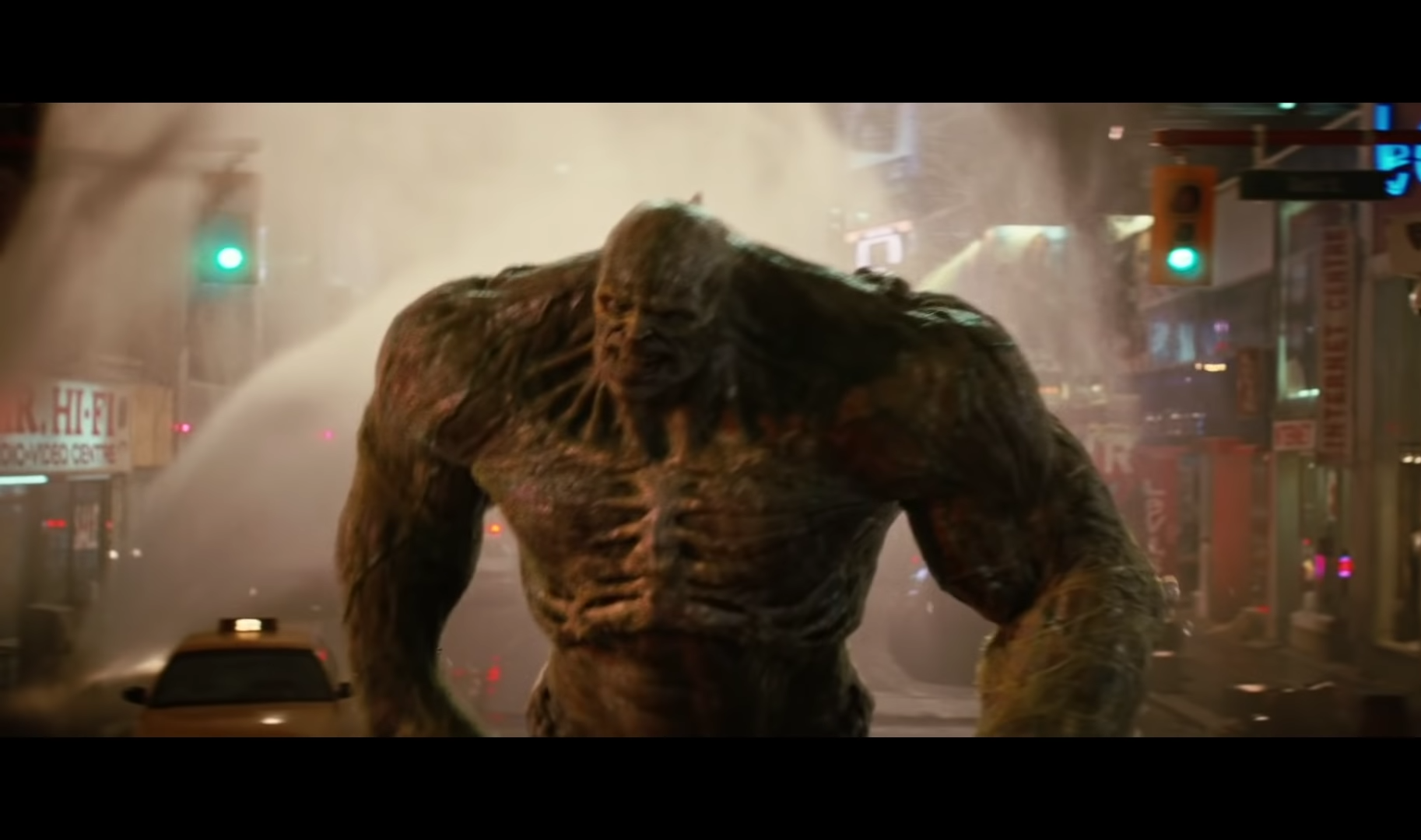 Long before that, Guardians of the Galaxy director James Gunn recalled that he told Feige he truly wanted to make a Thunderbolts film.

"He said, 'James, if Guardians does well you'll be able to do whatever you want so we'll see what happens," Gunn said. Maybe after Guardians of the Galaxy Vol. 3 comes out in theaters, James will take on Thunderbolts as his next feature.

Concerning the chance of a Black Knight film, MCU Cosmic founder and editor-in-chief Jeremy Conrad said in December 2018, not long after Roger posted his tweets, that MCU knows what it wants to do with the character. Conrad, a trusted source for Marvel film news, wrote at the time,

"There is been some hinting and talk about Black Knight recently. Apparently, Marvel does have a plan for him in the MCU, and they already know how he'll be introduced." 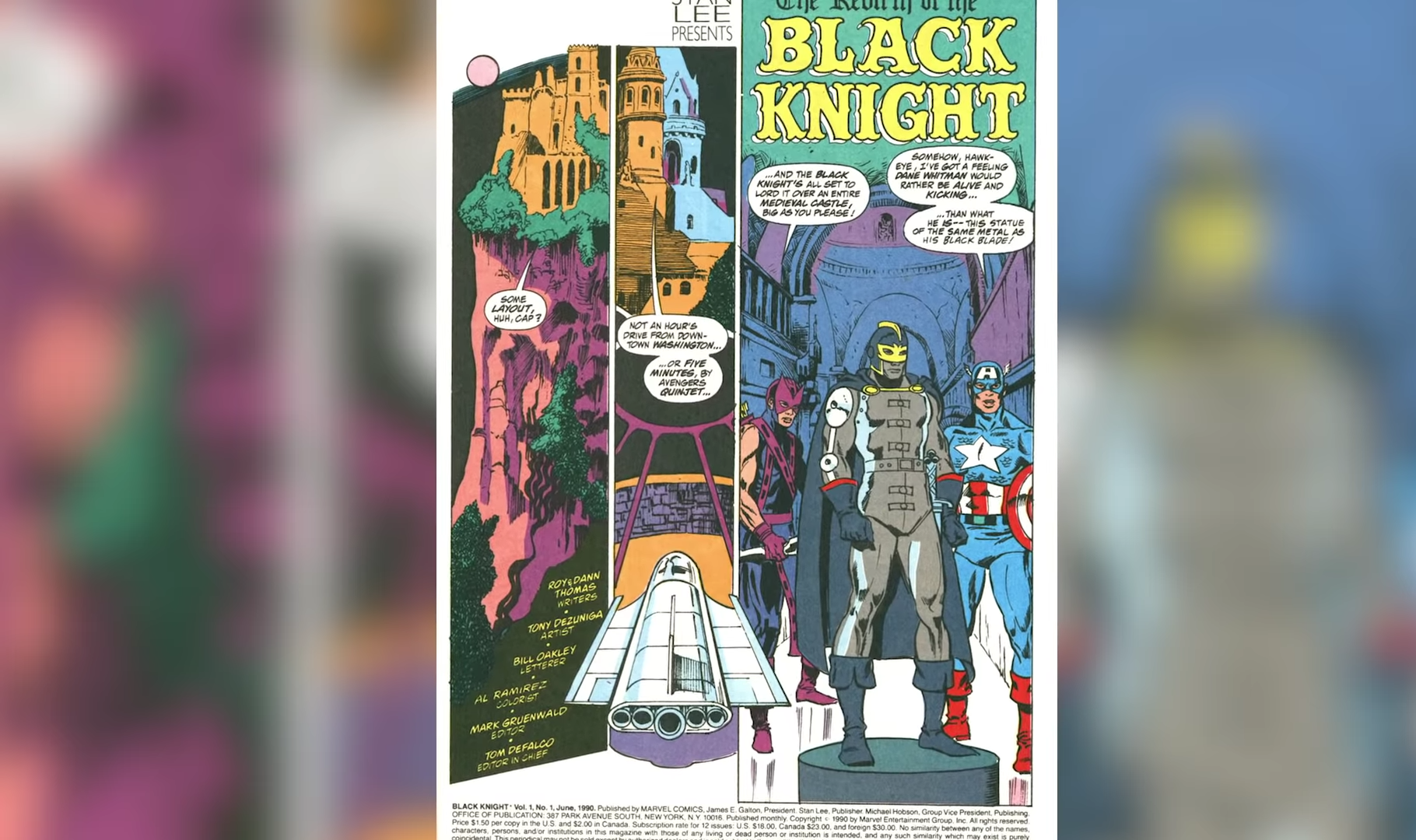 By the way, there has not been much talk of Marvel's Disney+ series, apart from the shows the company has already verified plans for. It would definitely be cool to see Power Pack and Ms. Marvel get their own shows on the new streaming platform, as well as their own movies within Marvel Cinematic Universe.

The characters are younger than the heroes supporters are used to seeing — but if the speculations about Marvel getting to work on a Young Avengers film are true, maybe the studio is trying to appeal to a wider audience by including more pre-teen and teenage heroes into the mix.

As thrilling as it would be to believe Roger's tweets as accurate and based on insider knowledge he got from Marvel brass, I'll say, it is best to take these "leaks" for what they are: unfounded details shared by someone whose true identity is unknown. Do you think Roger's source of info is genuine or just mere coincidence? And what's your take on his speculations about Marvel's future projects? Let us know your thoughts on this in the comments and please share this article with other Avengers fans so they can share their opinions too.