'Avengers: Endgame' has become a worldwide box office sensation and a fan favorite. But one aspect that has divided opinion amongst supporters is in regards to the only female founding member of the Avengers: Black Widow/Natasha Romanoff (Scarlett Johansson).

Mid-way through the movie, as the Avengers journey through time via the Quantum Realm to get the Infinity Stones, Black Widow and Ronin/Clint Barton (Jeremy Renner) are given the responsibility of getting the Soul Stone from the planet of Vorimir. 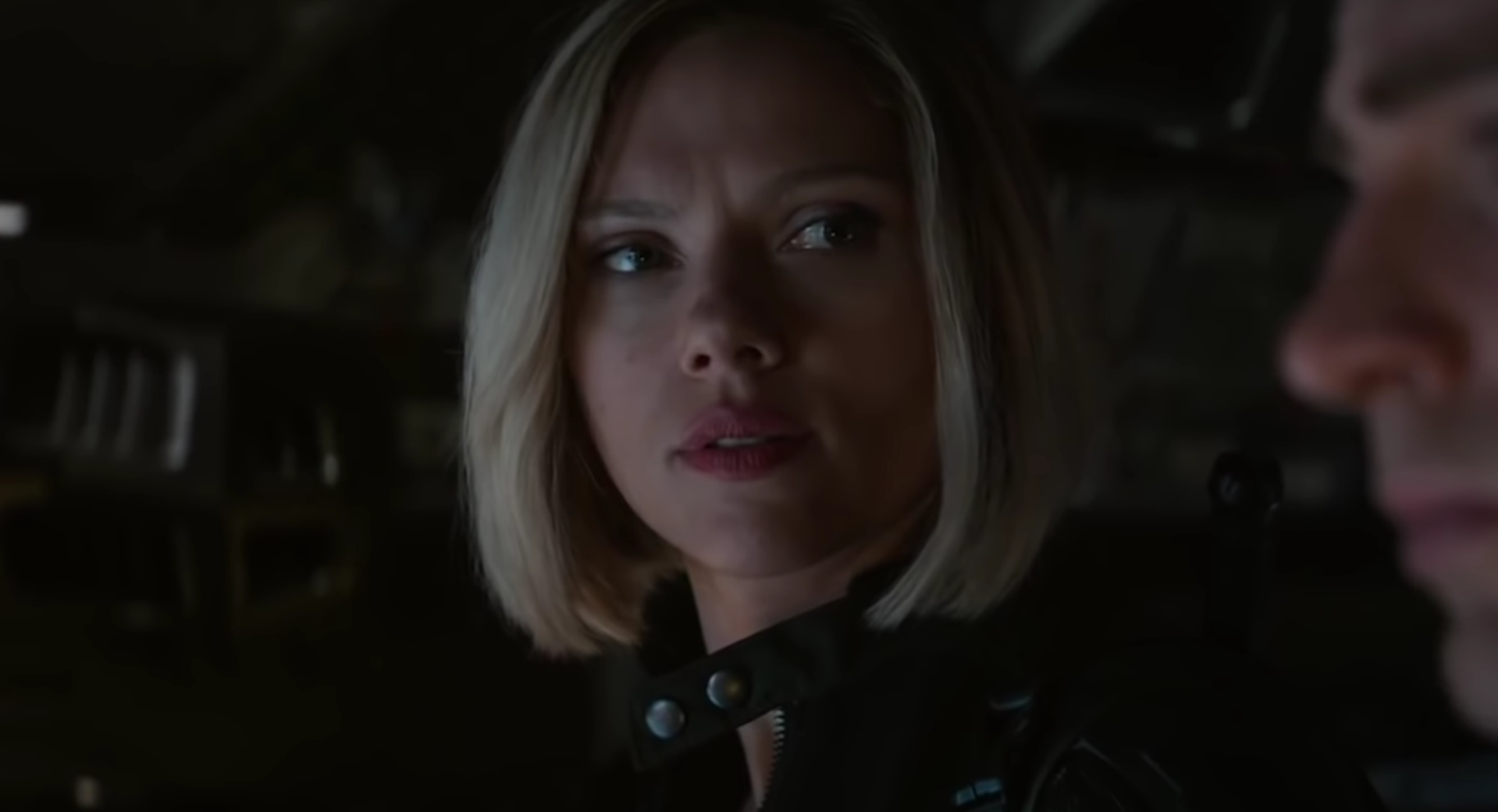 Once there, the duo realizes after discussing with the Red Skull that the only way to obtain the Soul Stone is through the sacrifice of a life - "a soul for a soul." Old pals Romanoff and Barton then slug it out for who will sacrifice themselves, with Black Widow going over the side of the cliff and Ronin tackling her and hanging over the side holding her. An at-peace Natasha let go and fell to her death, allowing Clint Barton to get the Soul Stone.

Some enthusiasts questioned the decision to kill the only female founding Avenger in the Marvel Cinematic Universe and the reasoning behind it. Since Clint Barton had a family and she did not (it was earlier disclosed in 'Avengers: Age of Ultron' that she was sterilized by the Red Room Academy), he was the one that lived on. 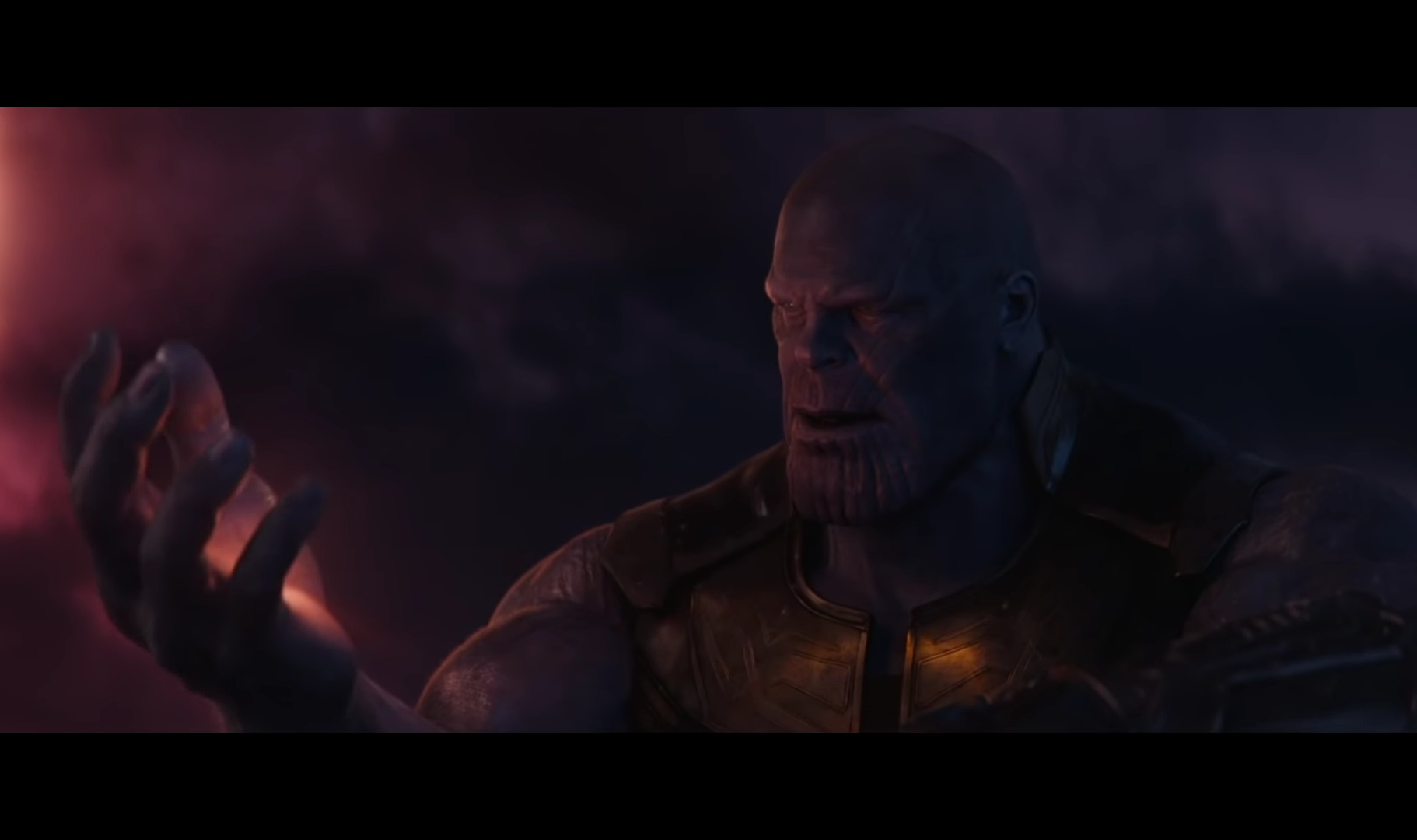 In a Conversation with Entertainment Weekly, directors Joe and Anthony Russo explained how unique the sequence was to make.

"It’s a fight to see who’s going to kill themselves. It’s a crazy concept for a scene. And as you’ve seen in The Avengers, she’s a better fighter than he is. So when it comes down to a fight between the two of them, she wins," Joe Russo said.

The Russo Brothers also talked about the tormented emotions at play in the scene for both characters.

"We open the movie on [Hawkeye’s] family. She reminds him of it in the scene. They both may have the mission in that moment where, ‘I’m not going to let you kill yourself,’ but Hawkeye has mixed agendas there, which I feel takes the edge off his focus in a way that she doesn’t," Anthony Russo said. Joe added, 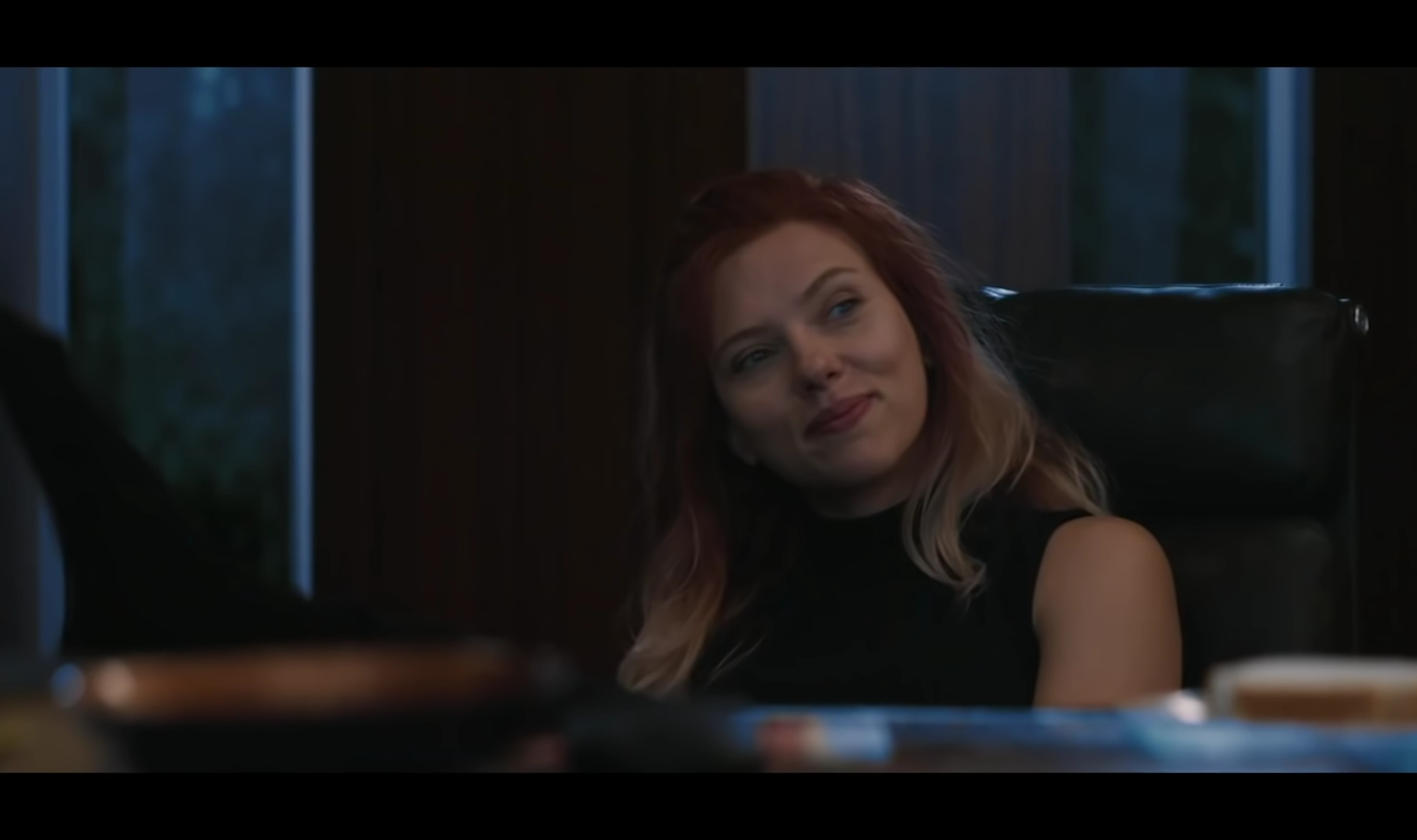 The TV directors also made clear why this act of self-sacrifice was the correct move for Natasha's story arc.

"The theme of the movie is, can you change your destiny, and what does it cost to do it? And are you willing to pay that cost?" Joe said.

"It’s a resounding yes from the Avengers. In [Infinity War] they said, ‘We don’t trade lives,’ and there was a desire to protect. And in this movie, there is now a desire to sacrifice in order to accomplish the goal.

"I think that that’s a natural progression, right? ‘Well, the first thing we’re going to do is try to protect everybody.’ And then when you realize it can’t work that way, then true heroes step up and are willing to sacrifice for the greater good."

“You know your teams, you know your missions.” Marvel Studios’ #AvengersEndgame is in theaters April 26. Get tickets now (link in bio)

Finally, the duo revealed how they considered 'Avengers: Endgame' to conclude an arc set up by Natasha Romanoff's role in their earlier movie 'Captain America: The Winter Soldier'.

"Natasha is a character whose identity was as a villain, prior to becoming a hero," said Joe Russo.

"In The Winter Soldier, that is an issue for Cap, because she still dabbles in shades of gray, and he’s a black-and-white guy.

"If you go back and look at that film, there is a scene between the two of them where she says, ‘I’m struggling with my identity, and I want people to trust me because I want to be part of a family,’ and he says ‘I trust you.’ They’re growing, she is growing to become part of this unit, and I think that she is learning the true value of community."

Part of the journey is the end. Marvel Studios’ #AvengersEndgame is now playing in theaters.

The controversy around Black Widow’s death was further kindled by the film’s notably different treatment of its other fallen hero, Tony Stark, whose big burial sequence at the end of the film makes Natasha’s death look downplayed by comparison.

But for what it’s worth, while Iron Man’s story ends with 'Avengers: Endgame', Black Widow will be getting the attention all to herself next year when her long-awaited solo debut hits theaters. 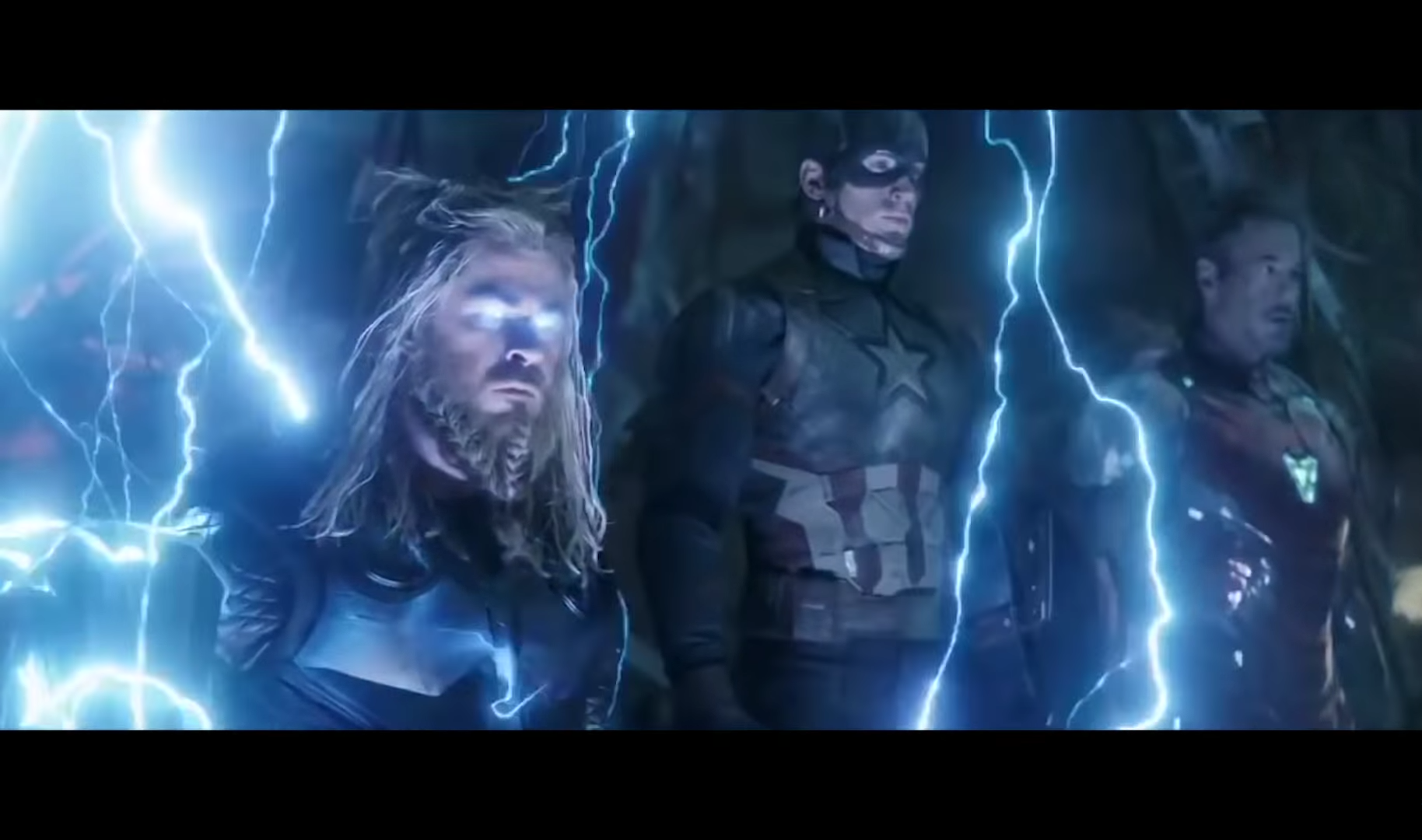 Considering the fact that Natasha Romanoff has been a fixture of the MCU for nearly a decade—and she spent much of that time as the franchise’s only female hero, do you think 'Avengers: Endgame' failed her?  Being the only female founding member of the Avengers, do you think she deserved some sort of ceremonial funeral? Let us know your thoughts on this in the comments and please share this article with other Avengers fans so they can share their opinions too.