In the 'Avengers: Endgame,' after Thanos achieved the feat of wiping out half of the universe's population, he briefly entered into the Soul World. Right there, he met a young Gamora who asked him if he succeeded with his plans and what it cost him. However, when Iron Man took the Infinity Gauntlet and eliminated the Mad Titan and his minions, he didn't quite experience the same. Fortunately, the Russo brothers have revealed how a scene related to Stark's final moments was removed from the movie. Read on to find out more about this; you are in for a good ride! Enjoy! 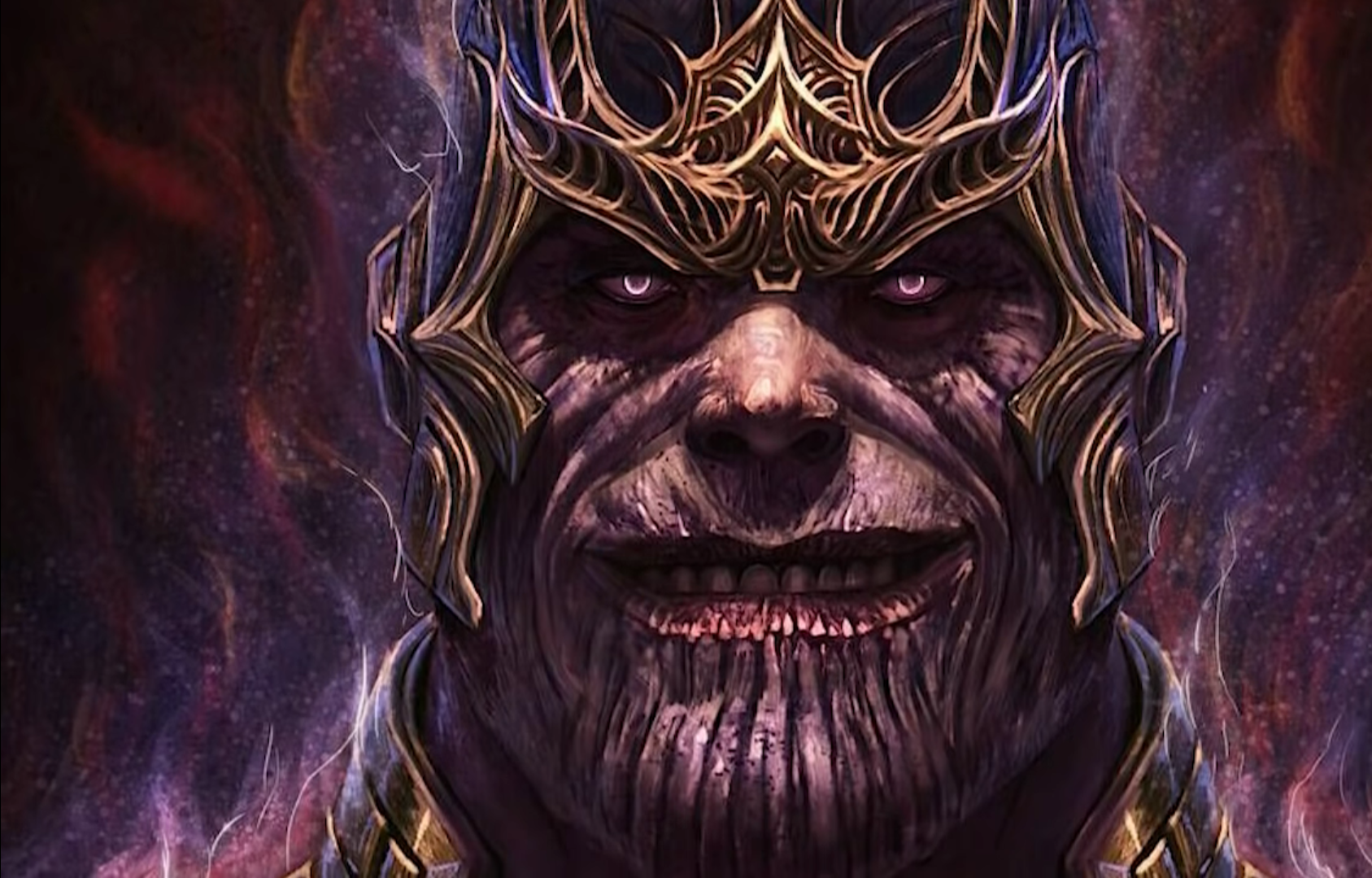 In the comics, the Soul World is more like a dimension inside the Soul Gem rather than an after-life world as seen in the movie. It is more of a dusty landscape than a dreamy paradise. Gamora, in the comics, is a frequent visitor of the Soul World, and for a long while, a part of her soul inhabited the dimension. Furthermore, there are lots of different entities living in the Soul world, including aliens of all shapes and sizes. So, if Thanos was able to clear his conscience after eliminating half of the world, what made Tony Stark's experience different?

THE DIRECTORS EXPLAIN THE PLOT HOLES

Following the release of 'Avengers: Endgame,' we discovered that a member of the cast was absent on the screen, Katherine Langford. Confusingly, viewers left the theater without a glimpse of her.

Last fall, it was known that the '13 Reasons Why' star had been on the set of the fourth Avengers film. This led to a bunch of speculations focused on the character she would be playing in the movie. Fans were uncertain about her role in the film, so they postulated that she'd likely play Clint's (Hawkeye) protege, Kate Bishop, or the older version of Cassie, Ant Man's daughter. It was later revealed that Langford had been featured as the grown-up version of Tony Stark's daughter, Morgan Stark. 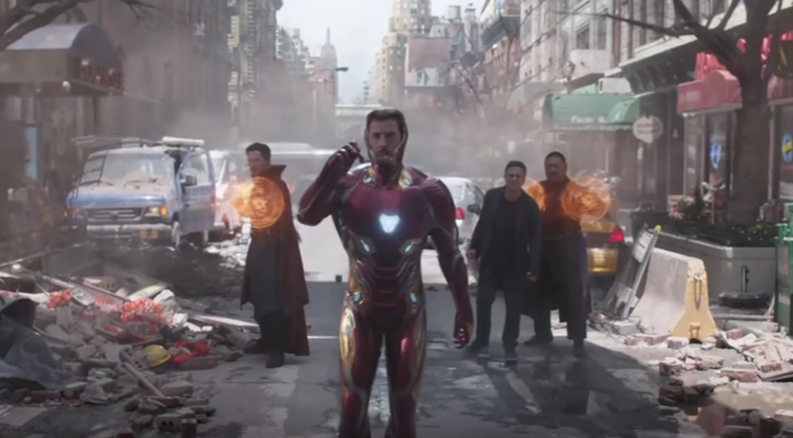 'Avengers: Endgame' directors, Joe, and Anthony Russo disclosed details of this on MTV's 'Happy Sad Confused' podcast. They shot a scene with Langford that would have imitated a scene in 'Avengers: Infinity War.' It was the part where the Mad Titan saw and spoke to the younger version of his adopted daughter, Gamora after he used the Infinity Gauntlet to erase half of all life in the cosmos.

"There was an idea that Tony was going to go into the metaphysical way station that Thanos went in when he snapped his fingers, and there was going to be a future version of his daughter in that way station. We showed it to a test audience, and it was confusing for them." 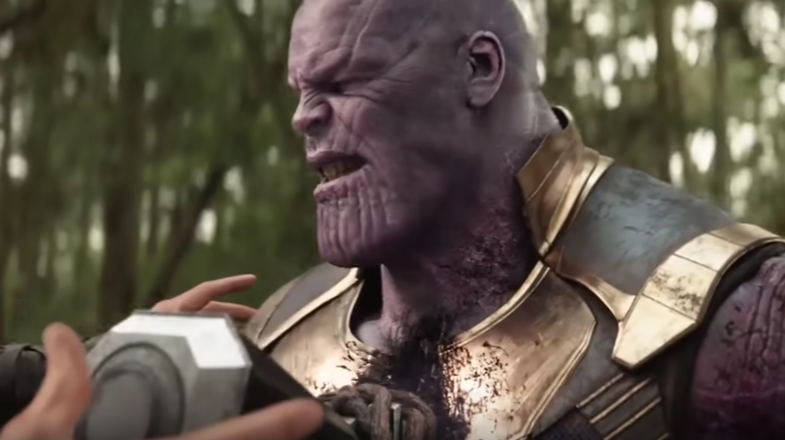 The concept would have been that after Tony Stark surrendered his life by wielding the Infinity Gauntlet to eliminate Thanos and his henchman, he would slip into a brief unconsciousness. In this period, he'd see an older version of Morgan, who would forgive him for sacrificing his life and abandoning his family. 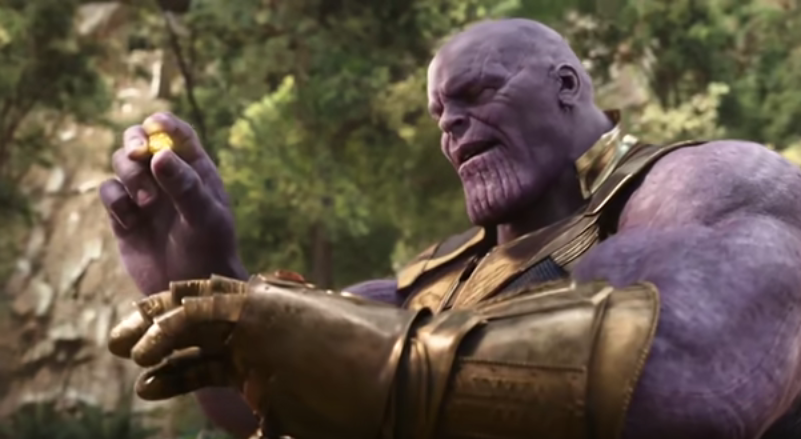 "His future daughter forgave him and gave him peace to go. The idea felt resonate, but it just was too many ideas in an overcomplicated movie."

The Russo Brothers revealed that Tony Stark's last moments were one of the most difficult for them. They once told The Hollywood Reporter that they pitched Tony Stark's death to Downey out of regard for his legacy in the Marvel Cinematic Universe. 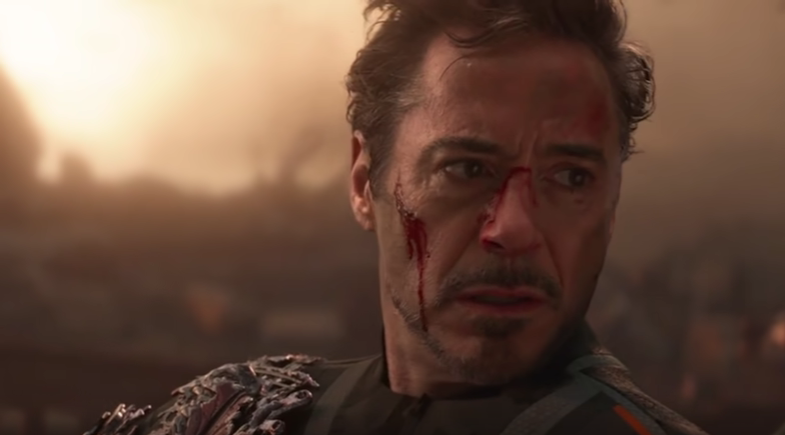 "I think Downey may have had mixed emotions about thinking about where Tony Stark ends up in Endgame, but I think at the end of the day, he totally accepted it."

Stark died in the arms of his wife and friends. Furthermore, Pepper Potts was there to console him with the words: "You can rest now." This must have eased Stark's guilt of leaving his family behind, despite sacrificing himself to save the universe. With the way Stark passed on, the scene with the older Morgan could have been redundant or unnecessary. Perhaps, this is one of the reasons the Russo brothers decided to remove the scene. 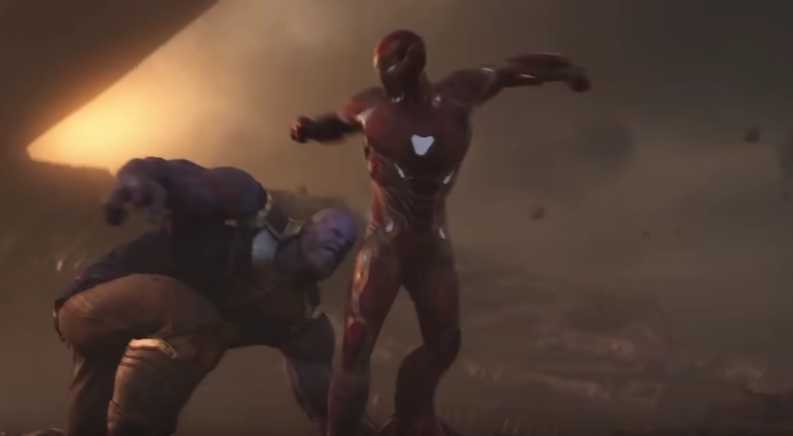 Even with the cut-out scene of Langford, we believe she has a prospect in the Marvel universe. It is quite sure that the directors were impressed with her acting skills for her to have been chosen for the removed scene. So, it is possible that she ends up being one of Marvel's major characters soon in the future. Perhaps, she might eventually take up the role of Morgan Stark— Alexandra Rachael Rabe who played Morgan is only five years old— or be cast as Hawkeye's protege, Kate Bishop.

WHO ELSE WOULD TONY HAVE MET IN THE SOUL WORLD APART FROM MORGAN AND PEPPER POTTS?

Tony has made friends with lots of characters over his 11 years in the MCU universe. It won't be a surprise if one of them appears in the scene. First, his fellow captive in the first 'Iron Man' film, Yinsen. He is the doctor who implanted an electromagnet into Stark's chest to keep him alive, and eventually sacrificed himself so Stark could finish up with the suit. Then, the intelligent small boy whom Stark became friends with, in 'Iron Man 3,' Harley Keener. Keener was present at the funeral if Stark in 'Endgame.'

Also, his good friend, Happy Hogan, War Machine, Rhodey, and his somewhat adoptive son, Peter Parker (Spiderman) would be the right choice. Iron Man having to see anyone of these people for a final goodbye would have been a beautiful moment for viewers.

WHAT WOULD TONY HAVE SEEN IN THE SOUL WORLD?

For Thanos, after annihilating half of the universe's population, he goes into a brief unconsciousness into the Soul world. In the dimension, he sees a young Gamora in a simple landscape. However, it is possible that things might be different for Stark; this is because the Soul Stone works uniquely based on each user. Perhaps, Stark might have seen Morgan in the harsh environment (as the Soul world is portrayed in the comics), or a version of Stark's mind; an environment with advanced technology, big buildings, and robots. Additionally, the scene could have taken place in his cabin, where he lived with his daughter and wife. 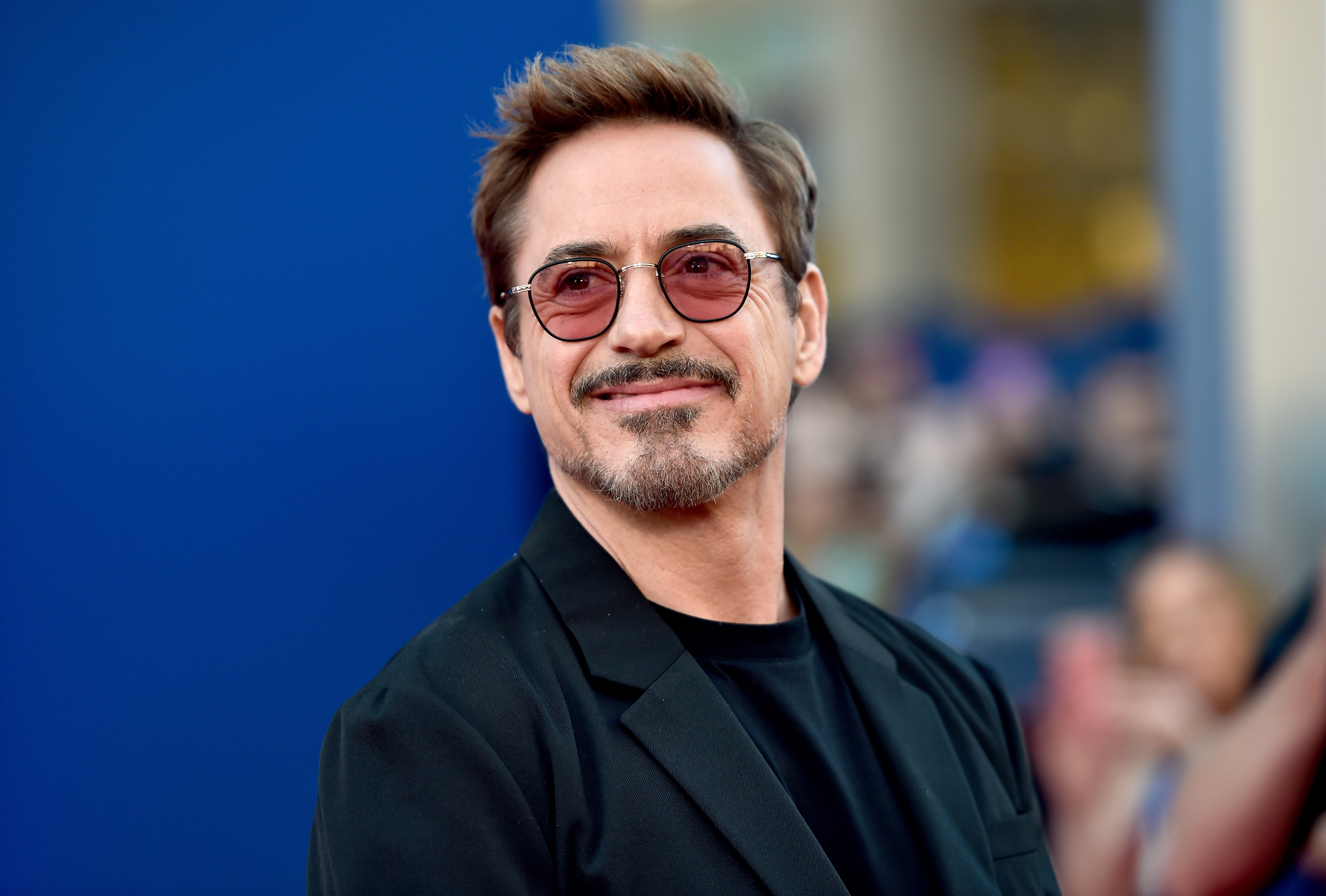