Chernobyl Disaster: The Reasons And Long-Term Impacts Of The Worst Nuclear Accident In History

In the middle of the 20th century, the most adverse, and distressing nuclear accident in history occurred on April 25 and 26, 1986. A nuclear power plant blew up in what is now regarded as northern Ukraine. Concealed in confidentiality, the event was a pivotal moment in both the Cold War and the chronicles of nuclear power. It's been over 30 years now, and scientists theorize that the zone located around the former plant will not be suitable for habitation for up to 20,000 years. Fortunately, HBO took an impressive leap by producing a drama series that focuses on the event of the Chernobyl's nuclear plant explosion. We are glad to share the details of the catastrophe, and let you in on the new series.

The catastrophe took place close to the city of Chernobyl in the former USSR, which invested enormously in nuclear power following World War II. In 1977, Soviet scientists began to install four RBMK atomic reactors at the power plant. The plant is located south of what is now known as Ukraine's border with Belarus. 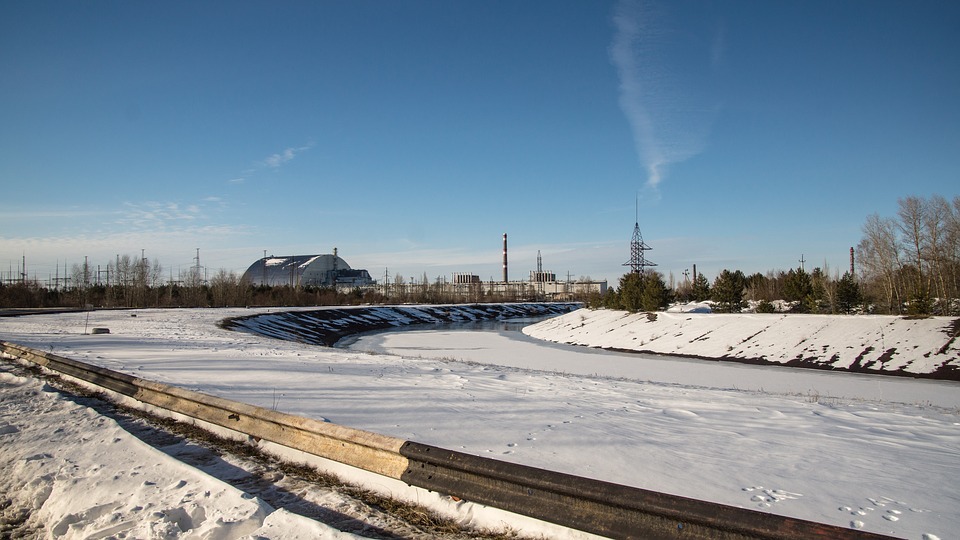 On April 25, 1986, general maintenance was fixed at V.I. Lenin Nuclear Power Station's fourth reactor. The workers intended to use the interim to examine whether the reactor could still be cooled if the plant was without power. In the course of the test, however, workers breached safety protocols and power gushed inside the plant. Regardless of the efforts to shut down the reactor totally, another power burst triggered a chain reaction of eruption inside. At last, the nuclear core itself was unsheltered, emitting radioactive elements into the atmosphere. 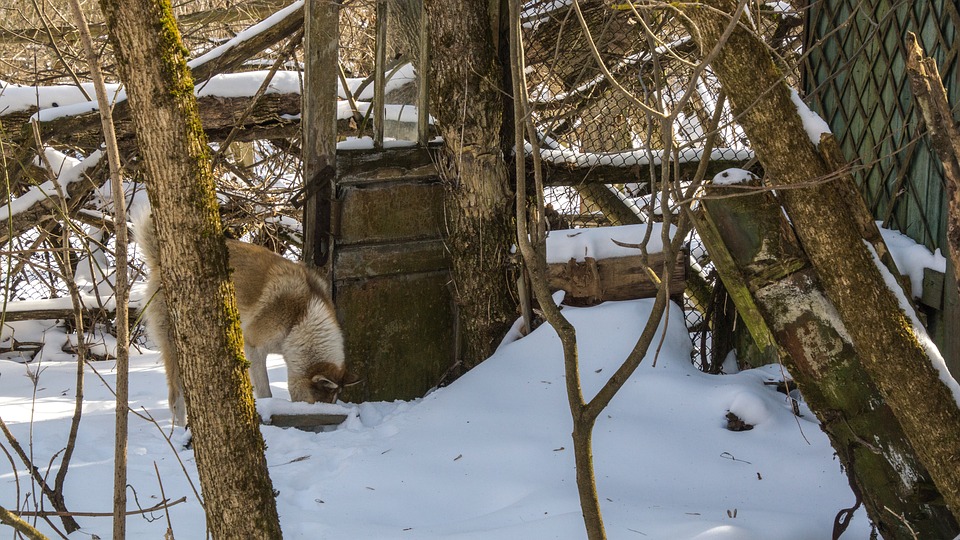 Firefighters endeavored to quench spates of blazes at the plant. Eventually, helicopters deposited sand and other substances in a bid to put out the fires and restrain the contamination. The explosion led to the demise of two persons, the hospitalization of firefighters and workers, the hazard from fallout, and a blazing fire. Despite the casualties, no one in the neighboring areas—including the surrounding city of Pripyat, which was established for the house workers at the plant in the 1970s—was evicted until about 36 hours succeeding the tragedy. 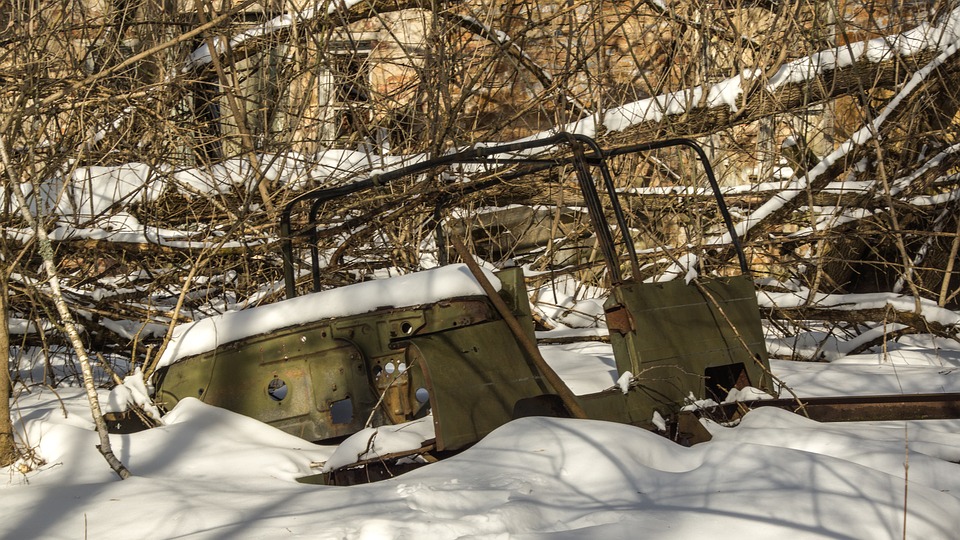 Publicly acknowledging a nuclear casualty was regarded as a significant political risk, but by then it was somewhat too late to cover it up. The nuclear meltdown had already diffused radiation as far as Sweden. In Sweden, other officials at another nuclear plant started to inquire about what was occurring in the USSR. After first rebuffing the occurrence of any incident, the Soviets finally opened up and released a short statement on April 28. 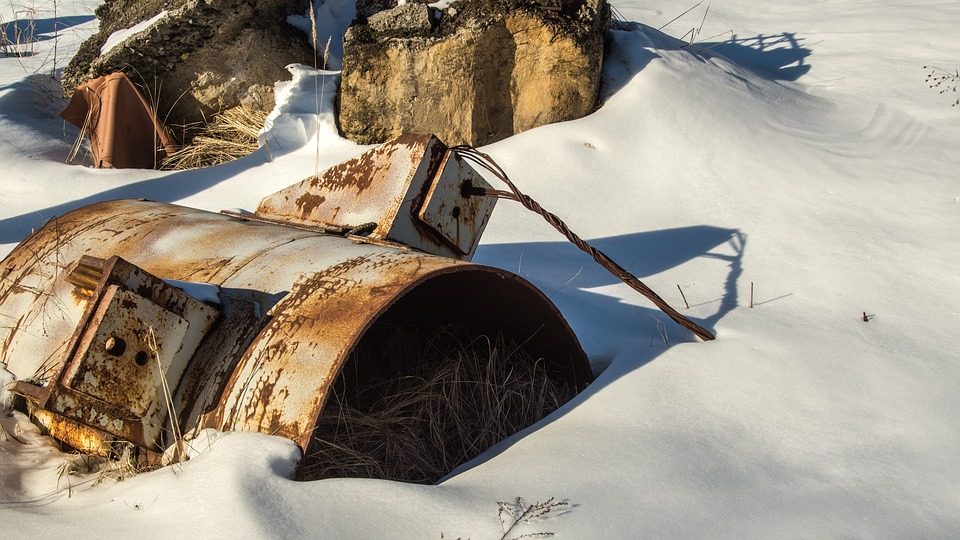 THE LASTING EFFECT OF THE DISASTER

It was discovered that about 30% of Chernobyl's 190 metric tons of uranium was in the atmosphere after the explosion. The Soviet Union ultimately expelled 335,000 people, creating a 19-mile-wide "exclusion zone" around the surrounding.

More than 100 people were injured, and about 28 people initially lost their lives in the accident. The United Nations Scientific Committee on the Effects of Atomic Radiation made it known that over 6,000 children and adolescents were diagnosed with thyroid cancer; this happened after their exposure to radiation from the incident. However, some scientists have criticized the claim.

Read More: 20 Omnipotent Beings Capable Of Destroying Celestials Who Desperately Need To Be In MCU 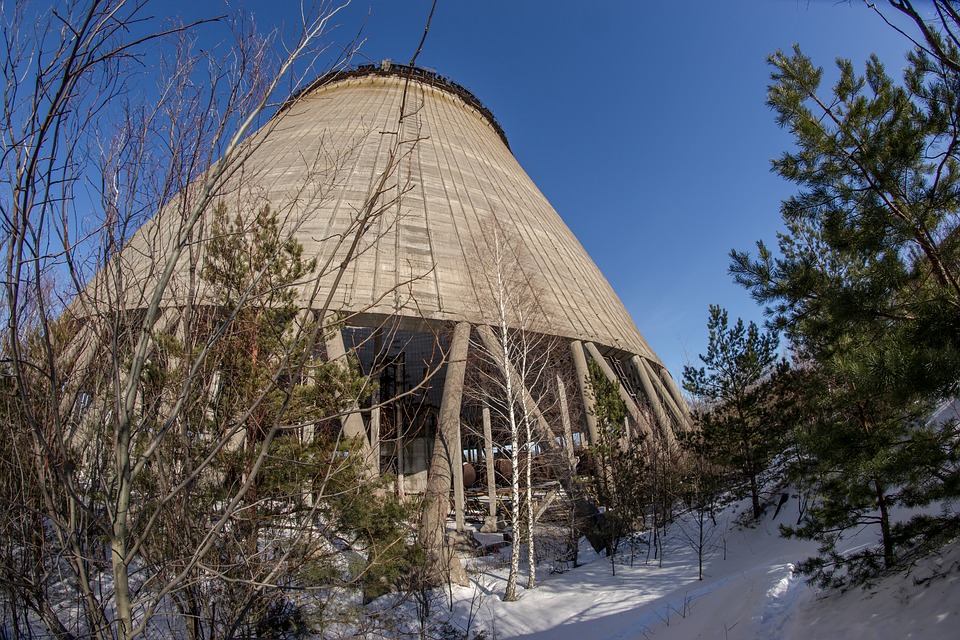 International researchers have also postulated that about 4,000 people exposed to high rates of radiation could develop radiation-related cancer, while about 5,000 people that experienced lesser levels of radiation may experience the same nemesis. Nonetheless, the entire result of the accident, including consequences on mental health and even subsequent generations, is still vigorously debated and under continuous research. 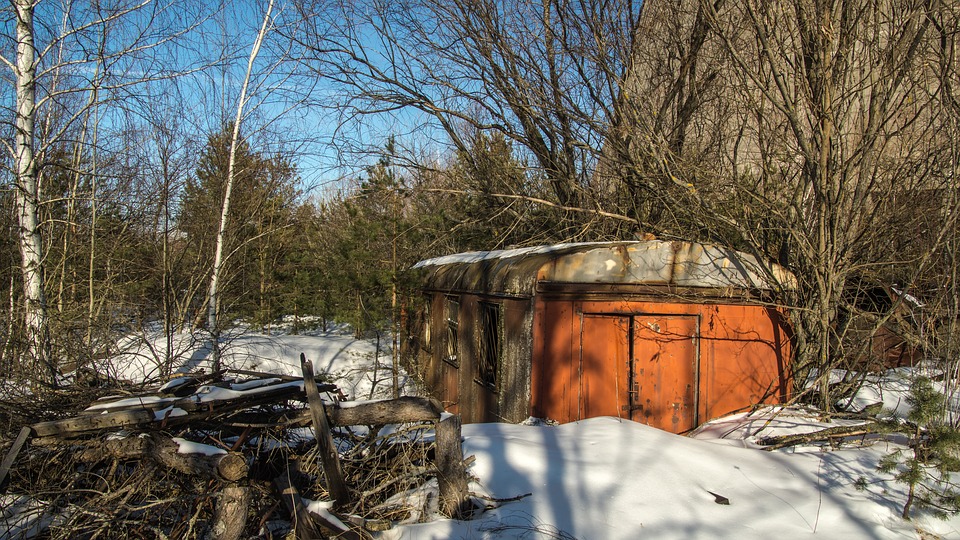 Till date, monitoring, and containment attempts continues. Furthermore, cleanup is presumed to last until 2065 or so.

Following the accident, its impact on wildlife and forest became undeniable. A zone of about four square miles was tagged the "Red Forest" because many trees became reddish-brown and died.

Over the years, there have been elevated levels of cataracts, albinism, and a small rate of beneficial microorganisms among the wildlife in the area. However, due to the absence of human activities, the numbers of wildlife have increased.

Because of the Chernobyl disaster, an international anti-nuclear movement began. Nonetheless, there are still 11 functional RBMK reactors in Russia today. 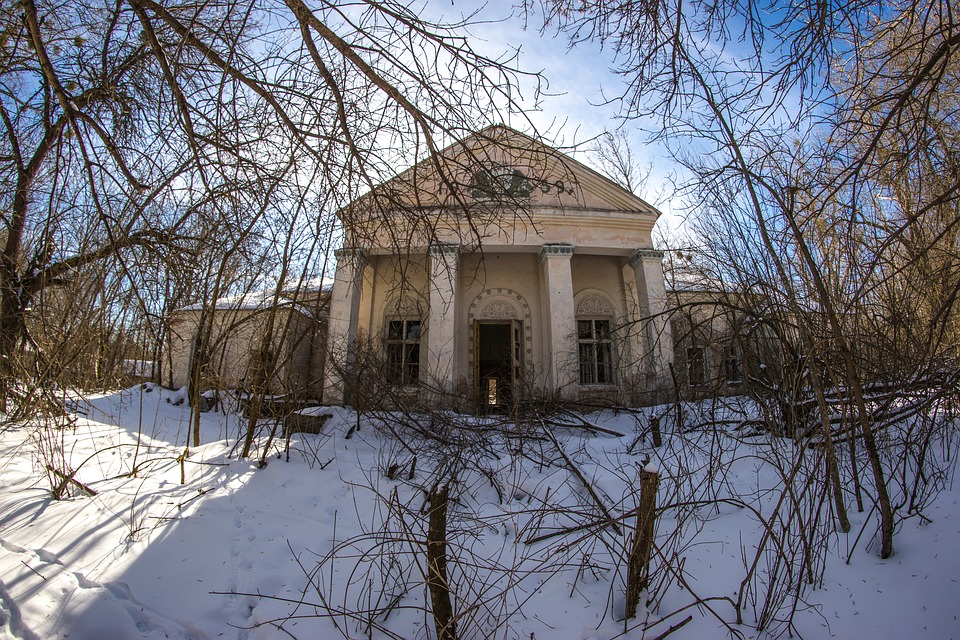 'Chernobyl' is a mini five-part British-American drama. The T.V. miniseries is created and written by Craig Mazin and directed by Johan Renck. The show focuses on the historical truth of the most tragic event of the explosion of a nuclear power plant that occurred in Soviet Ukraine in April 1986. It tells the story of courageous men and women who sacrificed everything to save the whole of Europe from the catastrophe. Just as we have previously given a detailed account of the Chernobyl disaster and a sneak peek of the TV show.

Read More: No people in Chernobyl but many live in Hiroshima: explanation revealed 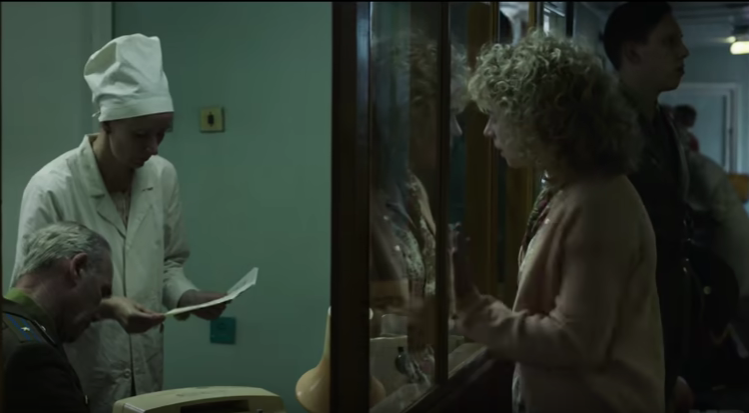 The series was a co-production between the cable network HBO and the British television network Sky. It premiered in the United Kingdom and the United States on May 6, 2019. 'Chernobyl' has garnered acclaim from critics. Notably, it has a 96% approval rating on 'Rotten Tomatoes' with an average score of 8.87 out of 10, established on 45 reviews. Its main characters include Jared Harris, Stellan Skarsgård, and Emily Watson.
Read also
TV Shows Dec 05, 2019
27 Years Later: What Happened to 'Who's the Boss?' Cast

It is refreshing for us to have a series that expounds the happenings and aftermath of Chernobyl's disaster. The directors and producers deserve a thumbs up for a well-researched script that keeps viewers glued to the screen. Have you watched the series? What do you think about it? Do you think the series did justice to the actual event of the nuclear power plant explosion? Comment below. If you found this article interesting, share it with your friends who love historical T.V. series.