Let's admit it; we all wish we were born with silver spoons. Who wouldn't want a life where you can afford anything you want and never have to worry about waiting for a paycheck? Well, for some people, this kind of lifestyle is their reality.

Amazingly, America is an abode to lots of highly profitable multinational companies and enterprises involved in various industries. It's not unusual to see founders of such corporations pass down their wealth or company to their offsprings. We have compiled 25 names of the top richest heirs and heiresses in America. Enjoy! 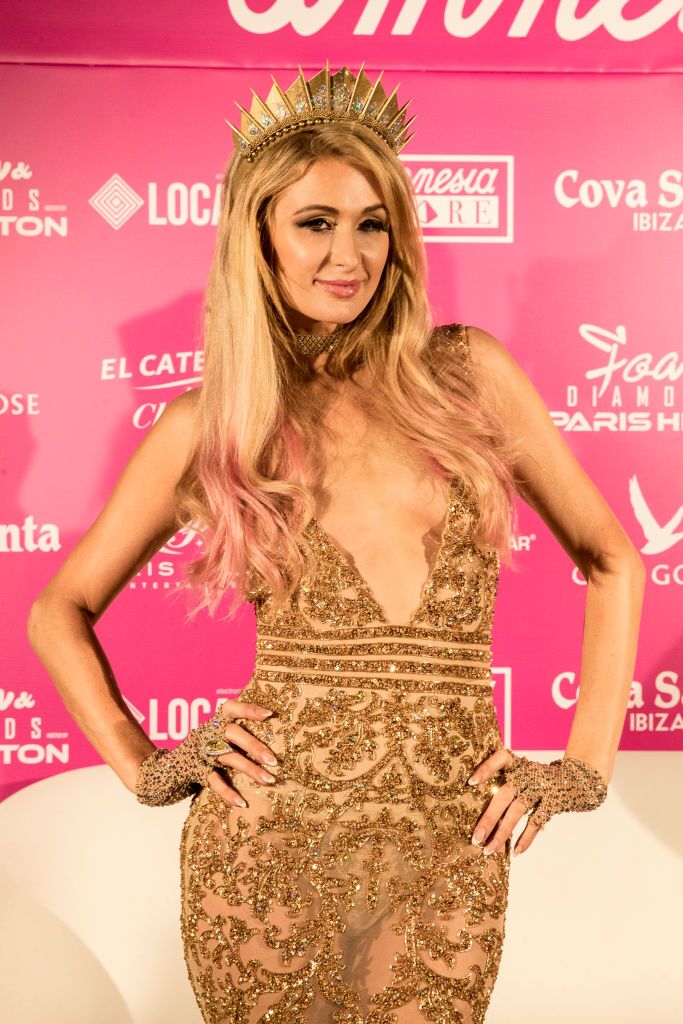 Paris Hilton is a famous American socialite and the inheritress of Hilton Hotel fortune. Hilton is a brand of hotels. Paris Hilton is also an entrepreneur in the fashion business and owns a Beach Club Resort. Being a celebrity, Hilton also earns money through her appearances. 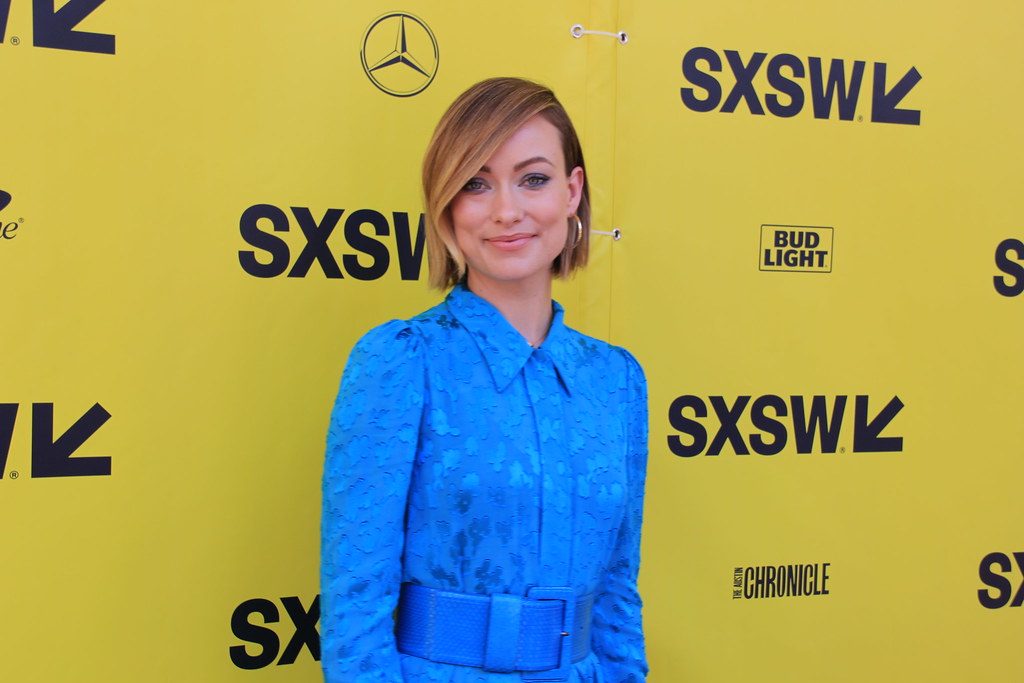 Olivia Wilde is a well-known actress. She has been featured in movies such as 'House' 'Conversations with Other Women,' 'Tron: Legacy,' 'Butter,' 'The Incredible Burt Wonderstone,' among many others.

She is the daughter of famous international journalists, Andrew, and Leslie Cockburn. She produced her first movie in 2019 titled 'Booksmart.' 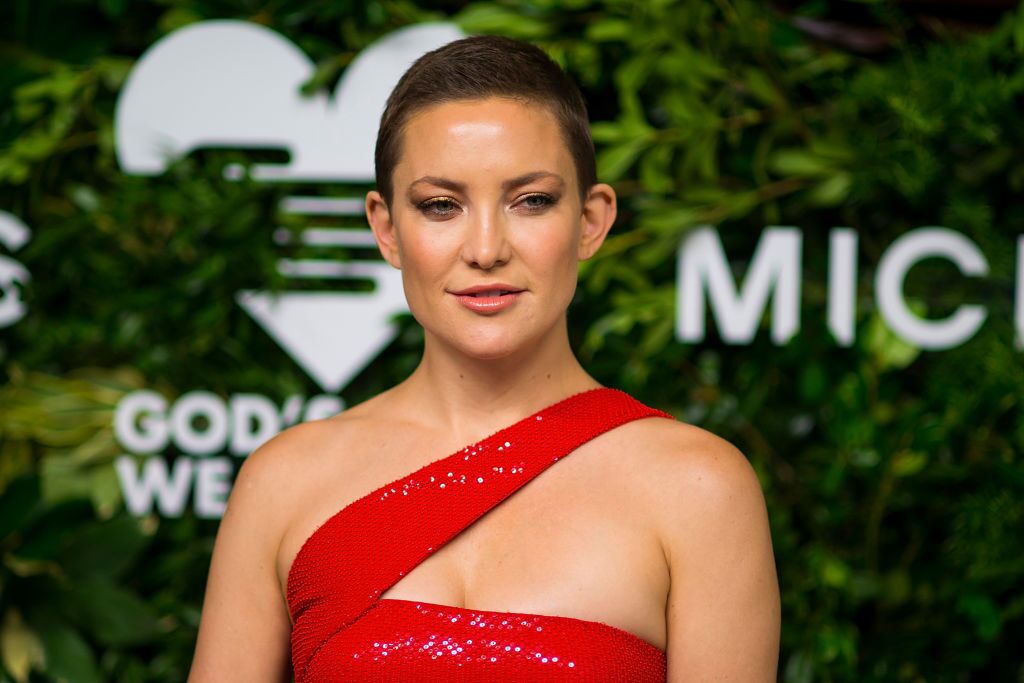 Actress Kate Hudson came from a family of renowned Hollywood entertainers. She is the child of Goldie Hawn and Bill Hudson, and later became the step-daughter of Kurt Russell.

She is an Oscar-nominee and a Golden Globe award winner. Kate Hudson also runs a successful fashion label - Fabletics. 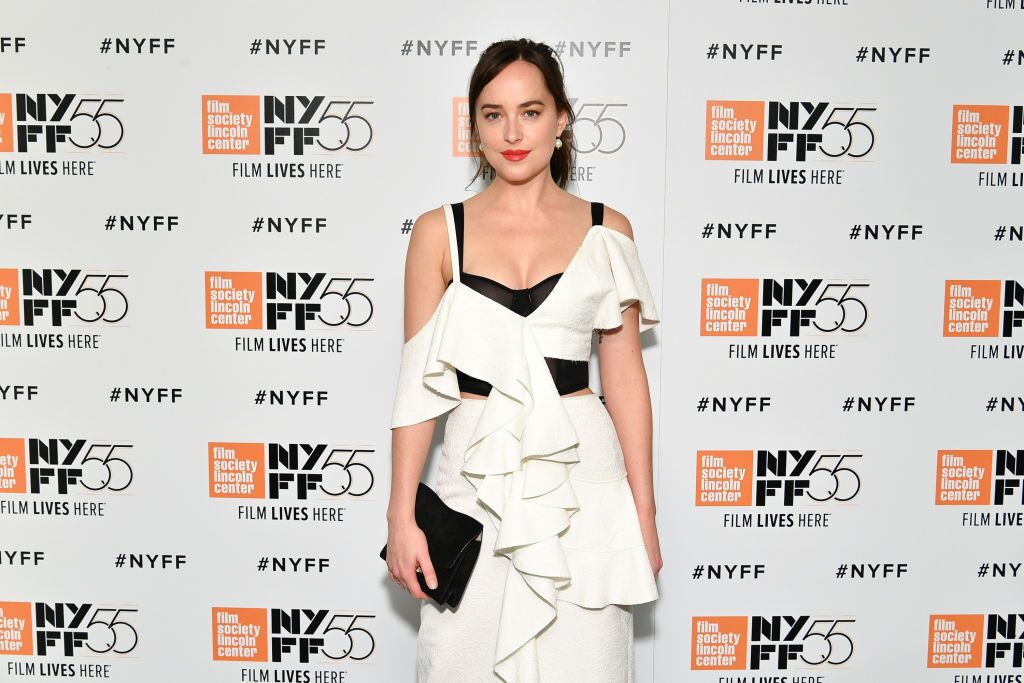 Dakota Johnson is well-known for her role as Anastasia in 'Fifty Shades of Grey' franchise. She is the daughter of two successful actors -Don Johnson and Melanie Griffith.

The actress who is also a model has been nominated for BAFTA Award for Rising Stars and won People's Choice Award for her role in 'Fifty Shades of Grey' series.

Musician and producer Balthazar Getty's great-grandfather was J. Paul Getty, the founder of Getty Oil. Though he is primarily known for being in the band -’Ringside,' he is also an actor.

While he is known mainly for his role as Ralph in 'Lord of the Flies,' he has appeared in a couple of other TV shows and films.  Balthazar Getty is an acclaimed philanthropist.

Amanda Hearst is a socialite and a model. She is from the Hearst family, who owns the Hearst Corporation. Currently, she works as an associate marketing editor at Marie Claire. Hearst's stepfather is a famous novelist -Jay McInerney. 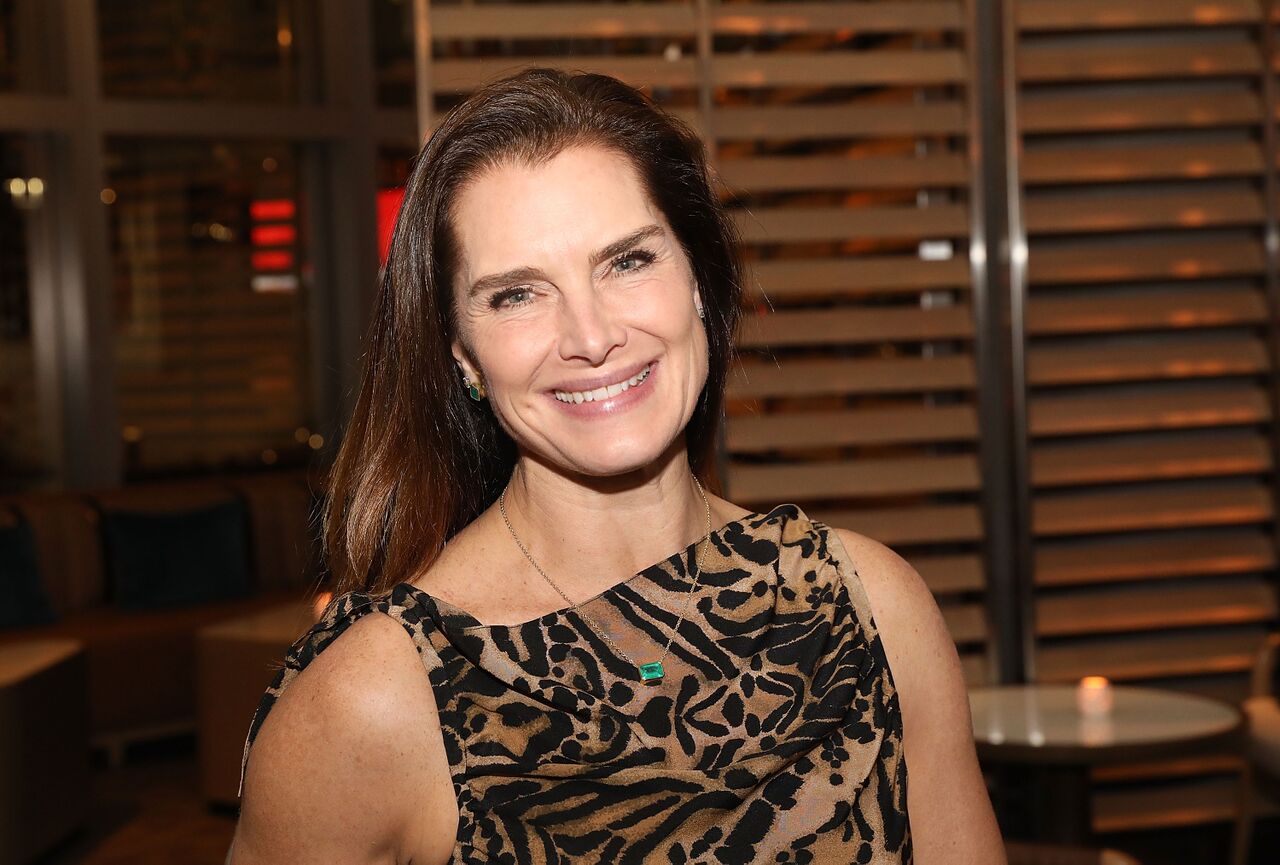 Brooke Shields has been an esteemed figure in the movie, and fashion industry since 1966. She is the daughter of Francis Alexander Shields who was a businessman and an executive at Revlon in New York City. Her mother is the late American actress and socialite -Teri Shields. She got her Hollywood big break at the age of 12 when she played a lead role in 'Pretty Baby.' 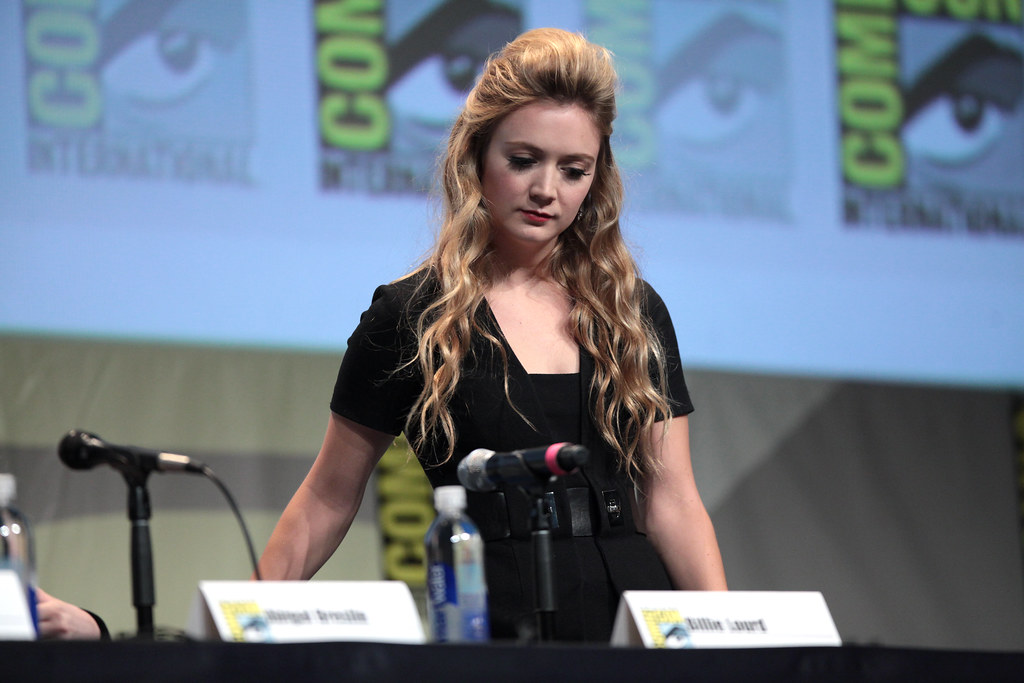 Billie Lourd is an actress who has been featured in several TV shows. She is the daughter of the late Hollywood luminary Carrie Fisher, and Bryan Lourd, one of the biggest talent agents in the movie industry. Lourd's grandmother is Debbie Reynolds -another phenomenon. 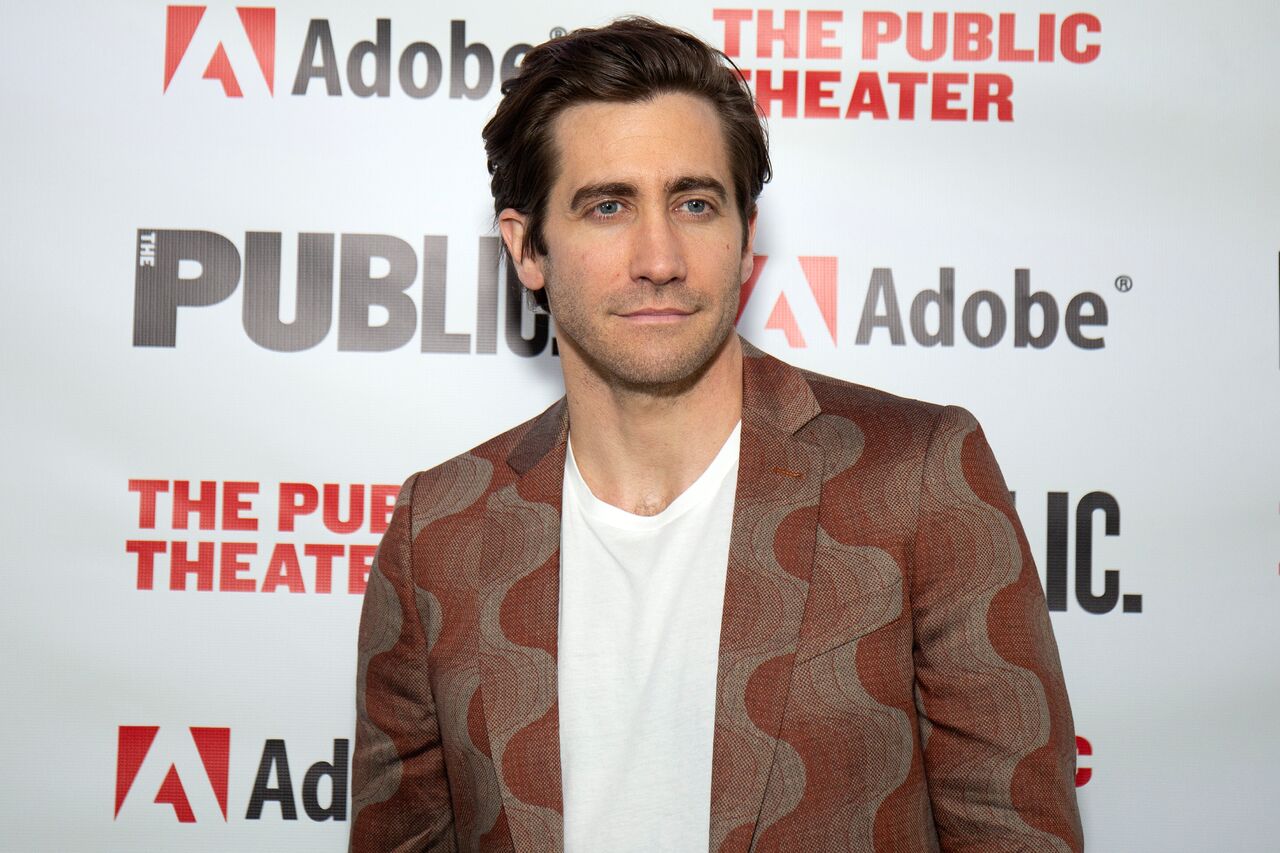 Jake Gyllenhaal's father is the remarkable Hollywood director Stephen Gyllenhaal. Jake's mother is Naomi Foner, a screenwriter and he is sister to actress Maggie Gyllenhaal.

Jake began his acting career as a child when he appeared in 'City Slickers' -a 1991 film. Since then, he has earned roles in various movies including 'Brokeback Mountain' and 'October Sky.'

Dylan Lauren is the daughter of the owner of the highly successful fashion label -Ralph Lauren. She is not only an heiress but a businesswoman too. After being inspired by the movie 'Charlie and the Chocolate Factory' she opened Dylan's Candy Store. The store which has been in operation for eighteen years is one of the world's biggest candy stores. 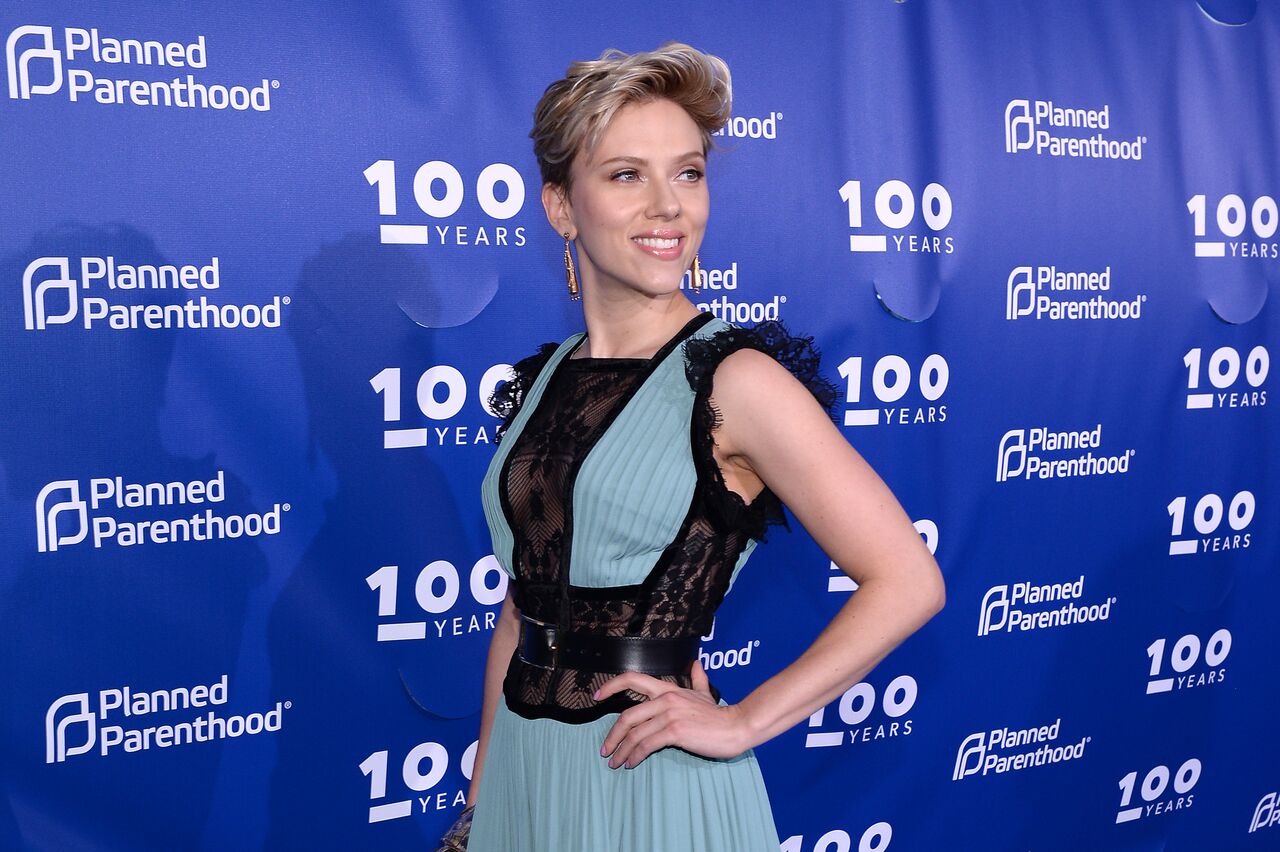 Thanks to her amazing acting skills, Scarlett Johansson is one of the best Hollywood stars. Johansson, who is affiliated with the Avengers franchise as Black Widow came from a wealthy family. One of her parents is a Danish architect, while the other is a film producer.  We are sure she got all the help she needed from her parents while trying to make a name for herself in the industry.

Another Hilton made it to our list. Nicky Hilton is a fashion designer, entrepreneur and heiress to the Hilton Hotels just like her sister -Paris Hilton. Nicky, who once worked as a model, is married to James Rothschild -heir to the Rothschild wealth. 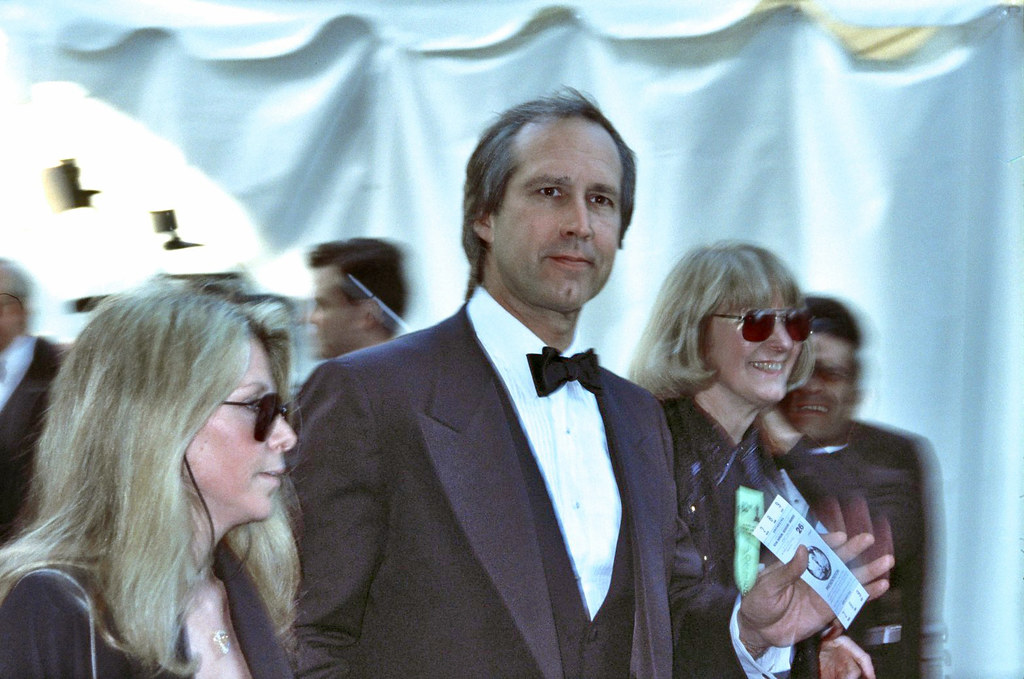 Chevy Chase whose real name is Cornelius Crane Chase is a writer, comedian, and actor. His father is Edward Tinsley Chase -a book editor and writer (magazines), and his mother was a pianist. His mother became the heiress to The Crane Company when she was adopted by her stepfather Cornelius Vanderbilt.

I don't know that I'm okay any more than anyone else is okay. But, I lead an extremely happy life and a very full one at that. ♥️https://t.co/fobeQMkrip pic.twitter.com/uLzRTKbigU

Lydia Hearst Shaw is a model and a blogger. Her mother was Patty Hearst, who became famous when she was kidnapped. The name of her modeling agency is Radius Entertainment. She is a member of the Hearst family.

Ally Hilfiger is a socialite, TV producer, and author. Due to her struggle with Lyme disease as a child, she wrote a couple of books about her experience. One of her books is titled: 'Bite Me: How Lyme Disease Stole My Childhood.' The source of her wealth comes mainly from the Tommy Hilfiger -a significant fashion brand fortune.

Carly Simon is a musician, songwriter, and author. She is the daughter of Richard Simon, who was the co-founder of a book company -Simon & Schuster. Her father's keen interest in the piano inspired her music career. She is a Grammy Award winner. 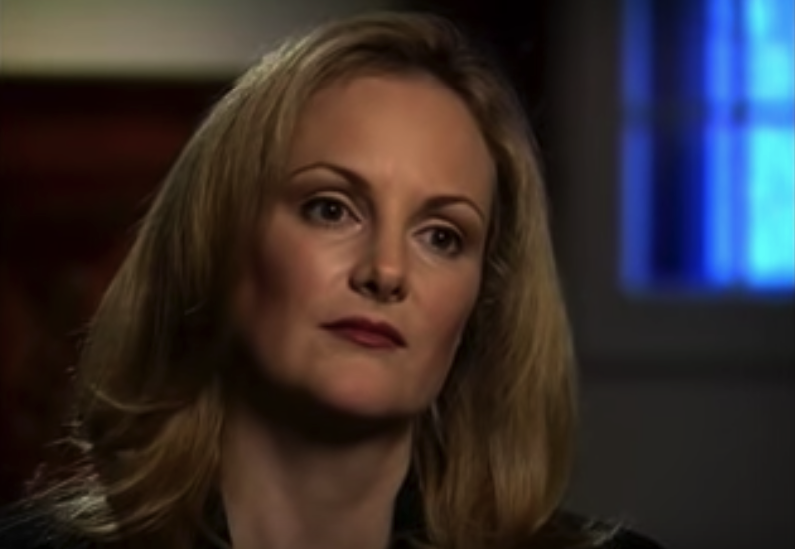 Patty Hearst is an actress and an author. She is the granddaughter of business magnate William Randolph Hearst. One of her books -’Every Secret Thing' is a best-selling memoir.

I was blessed to play this wild thing on Comedy Central ⁦@corporate⁩ this season! Check out Mrs Cowboy- this crazy B@&!h rocks!!! ⁦@mattingebretson⁩ pic.twitter.com/x8fsVWIMZd

Almost everyone is familiar with actress Kyra Sedgwick; however few know that she is from a wealthy family. Sedgwick, who is a Golden Globe award winner, is the child of capitalist Henry Dwight Sedgwick V. She is well known for her role in the movie 'Another World' which she starred in when she was just 16. She has also received various award nominations for her work in other films and TV shows.

Read More: 30+ Everyday Things That Will Disappear From Our Life In The Nearest Future 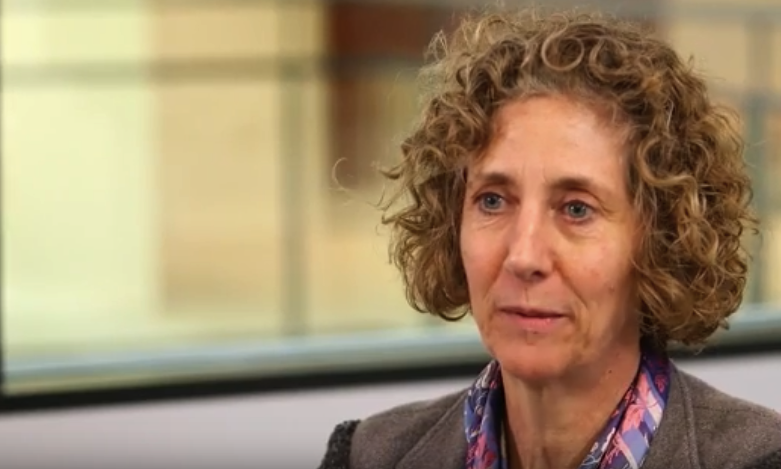 About four generations ago, the Mars family founded the candy corporation -Mars, Inc. She has an MBA and has worked as the brand manager for Milky Way. Currently, Mars is the proud owner of about 8% of her family's company.

Tinsley Mortimer is a famous reality TV personality, model, and socialite. George Mercer -her father was a wealthy real estate investor and developer. On the other hand, her mother -Dale was an interior designer. Furthermore, in 1936, her grandfather established the Mercer Rug Company.  Presently, she stars in a reality show about rich housewives known as 'High Society.'

After the death of her husband -John Heinz, the heir of Heinz Ketchup, she inherited his wealth. Teresa Heinz is a businesswoman and philanthropist who had been involved in several charity activities. 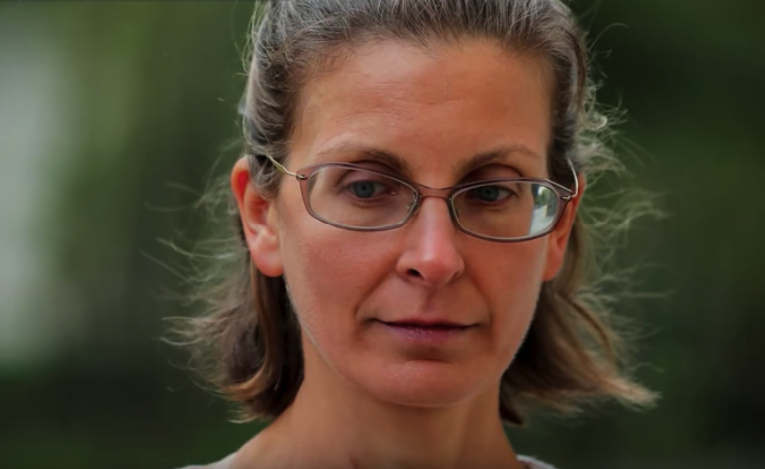 Clare Bronfman has had a successful equestrian career which earned her various awards.  She is the daughter of the founder of Seagram Liquor -Edgar Bronfman, Sr. Bronfman was once investigated for engaging in illegal activities with her NXIVM Group. Recently, Bronfman pleaded guilty to charges of the unlawful scheme.

Alex Soros is an accomplished writer. His writings have been published in 'The Guardian' 'Politico' 'The Forward' among others. Soros's father is Geroge Soros -an entrepreneur, billionaire, and philanthropist. Soros is not only the Open Society vice chair, but he also sits on the board of Global Witness, an international non-governmental organization 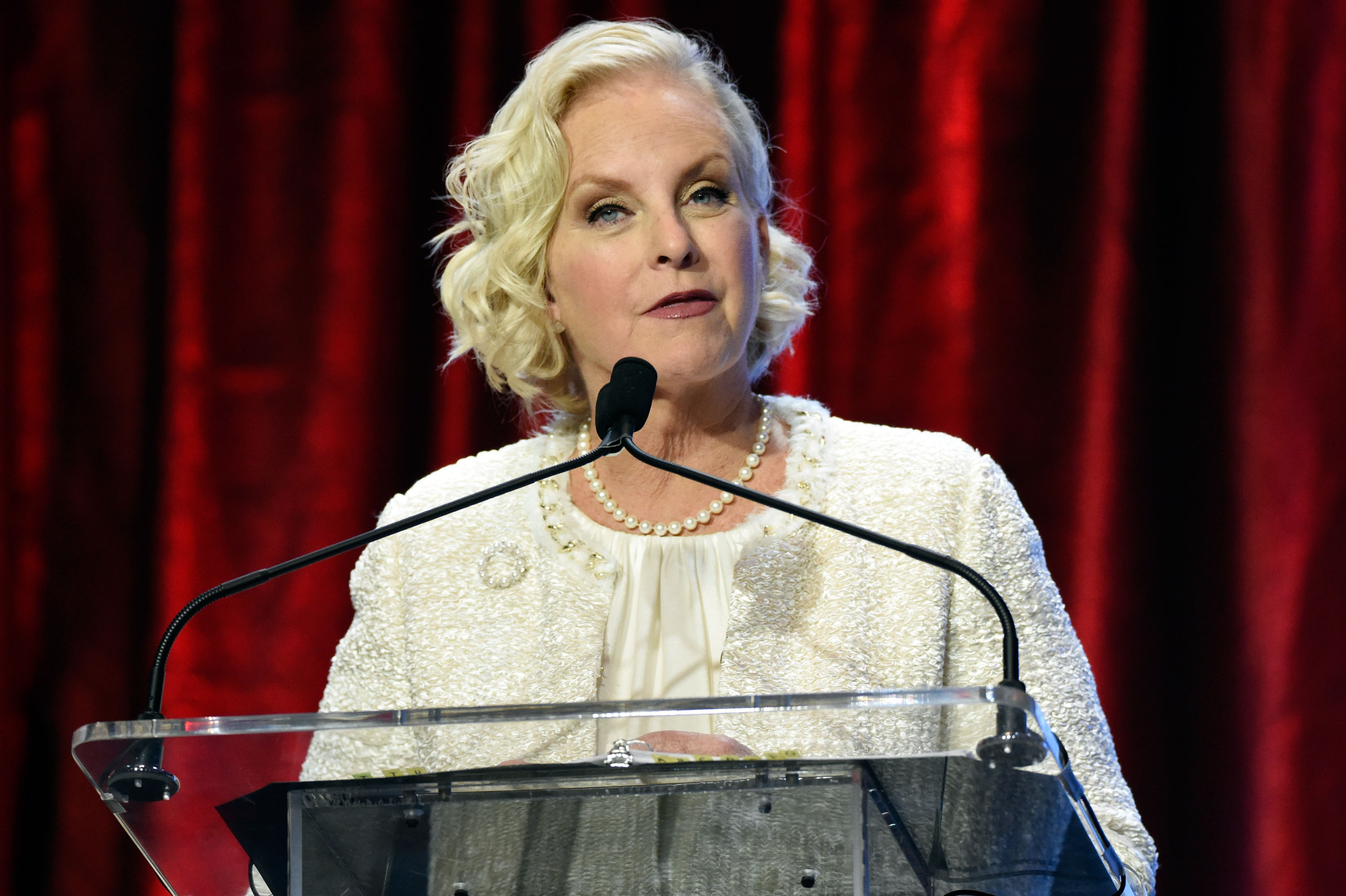 Cindy McCain is a businesswoman and a former special educator. After the demise of her father, she assumed the position of chairman of Hensley & Co. -a beer distribution company. She is a philanthropist and sits on the boards for foreign support.

It is amazing how incredibly wealthy these heirs and heiress are -especially the ones who keep a low profile. Thanks to their family riches, their generation, and perhaps the next to come will continue to thrive. What do you think about the net worth of these individuals? Which one of them do you most fascinating? We'll love to read your thoughts in the comment section. Please feel free to share this article with your friends who knows any one of these heirs and heiresses.