Stella Banderas has come of age, and many people see a striking resemblance between her and her famous grandmother, Tippi Hedren.

Stella was born in Marbella, Spain as Stella del Carmen Banderas Griffith in 1996, only a couple of months after her parents, Antonio Banderas and Melanie Griffith, got married. Banderas has to older half-siblings from her mother's side - Dakota Johnson and Alexander Bauer.

We've already mentioned that the young celebrity is also the granddaughter of legendary Hollywood actors, Tippi Hedren and Peter Griffith, and is also the niece of actress Tracy Griffith and producer Clay A. Griffith. Clearly, Banderas has had an acting path laid out for her from the very beginning. 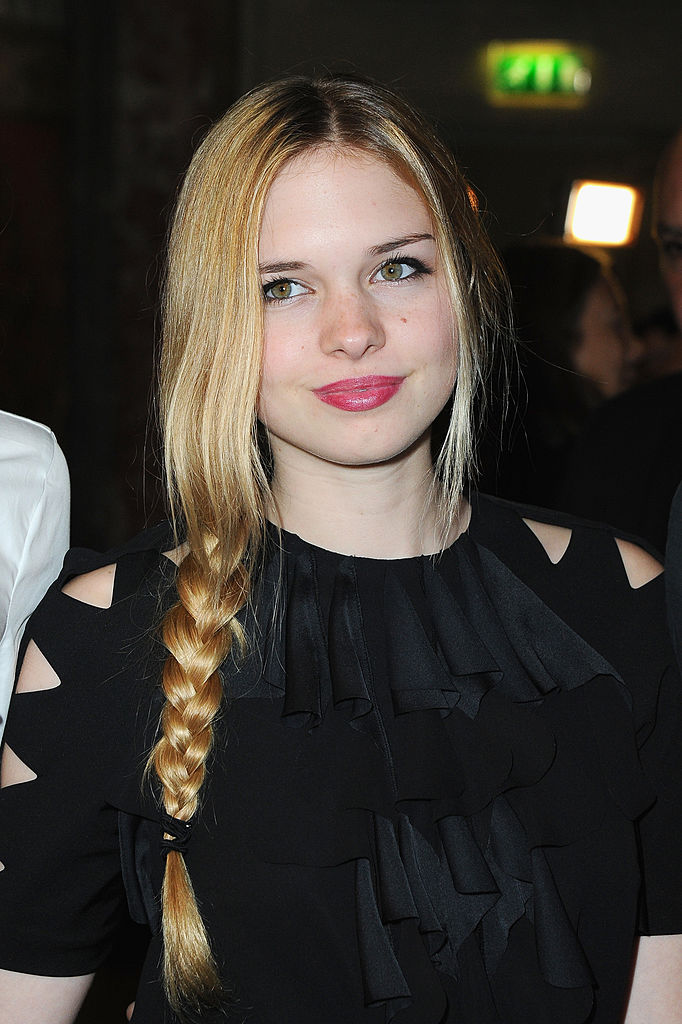 The 21-year-old actress looked exactly like her mother as a little girl, but she grew up to look like her grandmother, Tippi, Melanie's mother. A quick glance at her Instagram account proves it. Tippi is known for her roles in films such as "Marnie and The Birds."She had the most beautiful classic Hollywood look in her youth.

Stella appears to have inherited the legendary actress' alluring eyes, as well as her full lips and nose. Follow us on our Twitter account @amomama_usa to learn more.

Some of her fans felt that she looked more like her father, or even her half-sister, Dakota Johnson. Stella's mother, Melanie, also looked like her mother during her youth, and certainly still shares some of the same features.

Stella recently caught people's attention when she appeared on the Gucci Cruise 2018 fashion show at Palazzo Pitti in Florence, Italy.

The blonde beauty accompanied her half-sister, Dakota, who shot to stardom with the "Fifty Shades Of Grey" franchise. She showed up at the Gucci event in a cream-and-black mini-dress. She paired her attire with six-inch platform wedges with red-and-black straps.

A post shared by Stella Banderas (@stellabanderasgriffith) on Oct 1, 2018 at 2:11pm PDT

Just like any other girl, Stella loves spending time with her friends. The "Crazy Alabama" actress is often seen hanging out and shopping with her close group of acquaintances, and spending some quality time with her parents and family too. The actress is an avid lover of animals and has an adopted dog, which she's referred to as "the light" of her life. 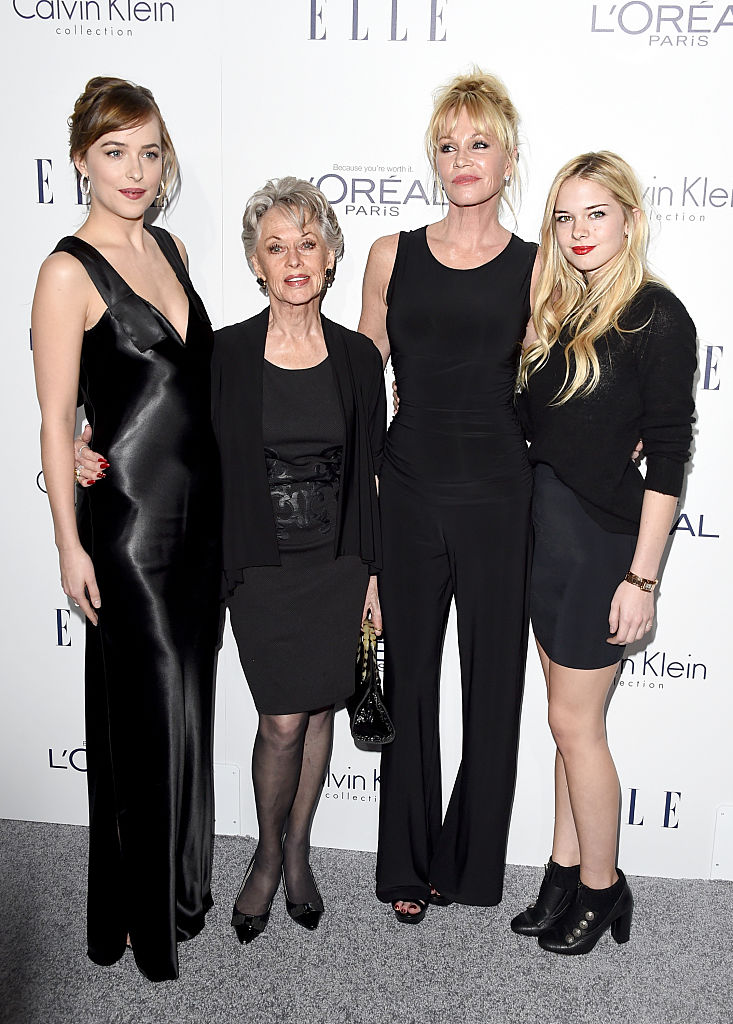 KEEPING A HEALTHY RELATIONSHIP WITH HER PARENTS

Melanie and Antonio, who announced their split in June 2014, have remained friends. They celebrated their child's milestones together. During Stella's high school graduation, the former couple was present to show their love and support.

Even though Banderas went through a difficult phase in her life once her parents filed for divorced, the celebrity has managed to deal with the matter gracefully and has maintained a healthy relationship with both Antonio and Melanie.

HER BLOSSOMING CAREER AS AN ACTRESS

At this point, Stella has only ever appeared in a few films. In 1999, she appeared in "Crazy Alabama" with her mother. In 2003, she appeared as a guest in the comedy game show ‘Banzai’, alongside her father, Antonio. The next year, she attended the ‘61st Golden Annual Golden Globe Awards’ with both of her parents. She also did an episode of "Celebrity Page" in 2015. Ever since then, the actress hasn't made any public Hollywood appearances.

Read more: The Death Of Two Main Women Of Keanu Reeve's Life Broke His Own

The young celebrity's current priority is focusing on her education and aspiring to enter the film industry, along with the rest of her family. Presently, the actress is believed to be single, although she posted a picture of a young lad on her 'Instagram' account recently, claiming to have been dating him for a year.

A post shared by Stella Banderas (@stellabanderasgriffith) on Sep 2, 2018 at 1:38pm PDT

With such iconic, Hollywood legends standing behind her, we're certain that Stella's future holds something big. We can't wait to see what the young Banderas will bring to the big screen, as we're sure she possesses the same amount of unmatchable talent as her legendary family members!

What do you guys think? Will Stella get her break in Hollywood? Or will she tread down a different path? Comment your thoughts below! And make sure to stay tuned for the latest celebrity updates.