'Little House on the Prairie' Cast: Where Are They Now

If you are born in the eighties, then you had a good time watching the show, "Little House on the Praire." If you are not, well, it's never too late cause you're in for a treat. The series which was based on the Laura Ingalls Wilder's book series of the same name is themed based on the adventures of the Ingalls' 1870s adventures on a Minnesota farm. 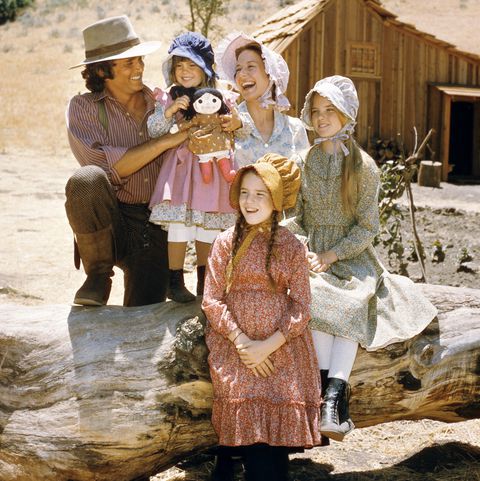 These are some of the artistes that made the show a bliss for all:

Melissa Gilbert won the bid to play Laura Ingalls (the second oldest daughter of the Ingalls) after beating lots of other child actresses who wanted the spot at the age of Nine. Gilbert has since moved on to act in different movie roles and also serve as the president of the Screen Actors Guild from 2001 to 2005. 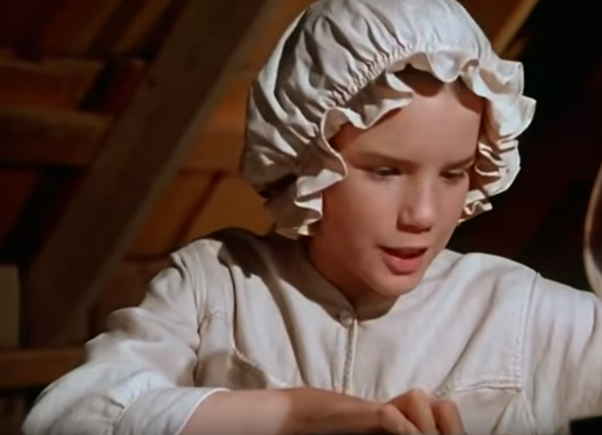 In 2012, Gilbert joined celebrities on the season 14 of the show, "Dancing With the Stars." She later ran for U.S. Congress as a Democrat in Michigan's 8th congressional district. Although she won the primary election, Gilbert had to drop out due to a neck and head injuries sustained during an accident. In 2013, Gilbert tied the knot with actor Timothy Busfield.

Michael Landon starred on the NBC show as the patriarch of the Ingalls family, Charles Ingalls. Landon, born Eugene Maurice Orowitz had a productive television career, which included a 14-year-run on the show "Bonanza." 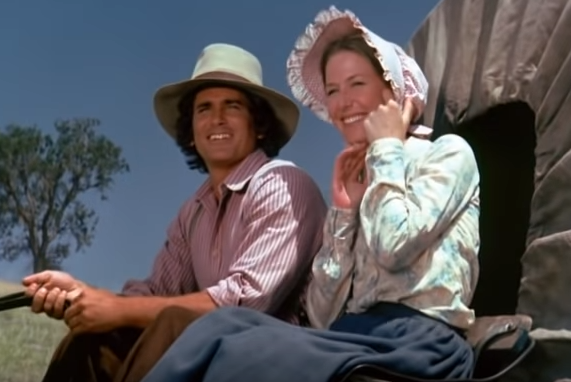 He was unfortunately diagnosed with pancreatic cancer in 1991 after suffering a headache during a vacation in Utah. He died a few months after at the age of 54; he was known by many for his works and also as a generous soul.

Actress Karen Grassle is best known for her role as Caroline Ingalls, wife of actor, Michael Landon's character, Charles Ingalls on "Little Ho. The gorgeous actress was inducted into the Hall of Great Western Performers of the National Cowboy and Western Heritage Museum for playing Caroline on the show. 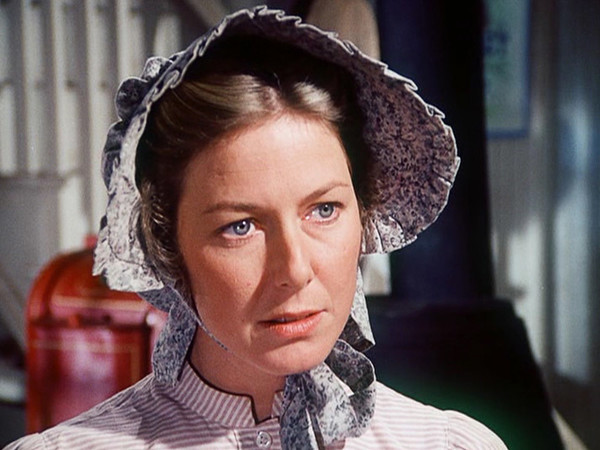 Playing the Ingalls' adopted son, James on "Little House" was one of Bateman's most notable character to date. Leaving the show, the actor went on to work in television and movies like "Horrible Bosses," "Couples Retreat," and "Arrested Development." 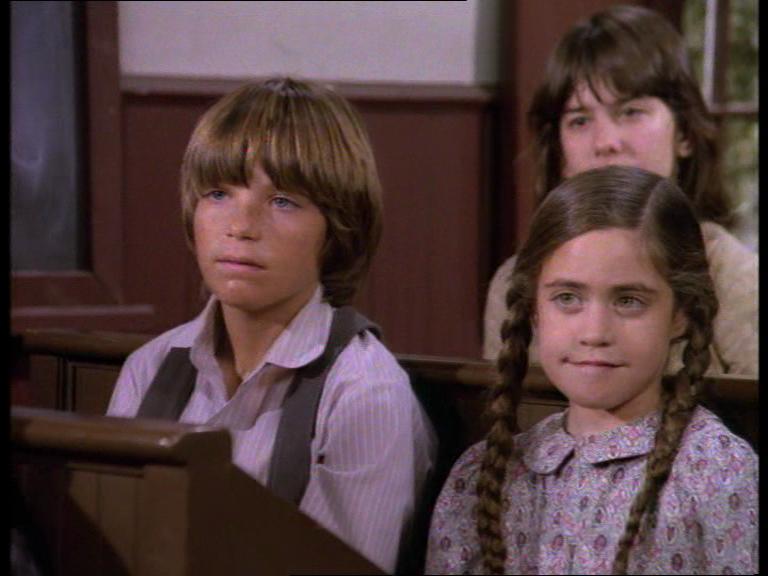 Arngrim played the remarkable yet hard to forget Nellie Oleson, who was perceived as the nasty town bully, on the show.  After leaving the show, the actress went on to work on TV and also engaged in theatre projects. She wrote a comic memoir, "Confessions of a Prairie Bitch," which detailed her years as a child star. 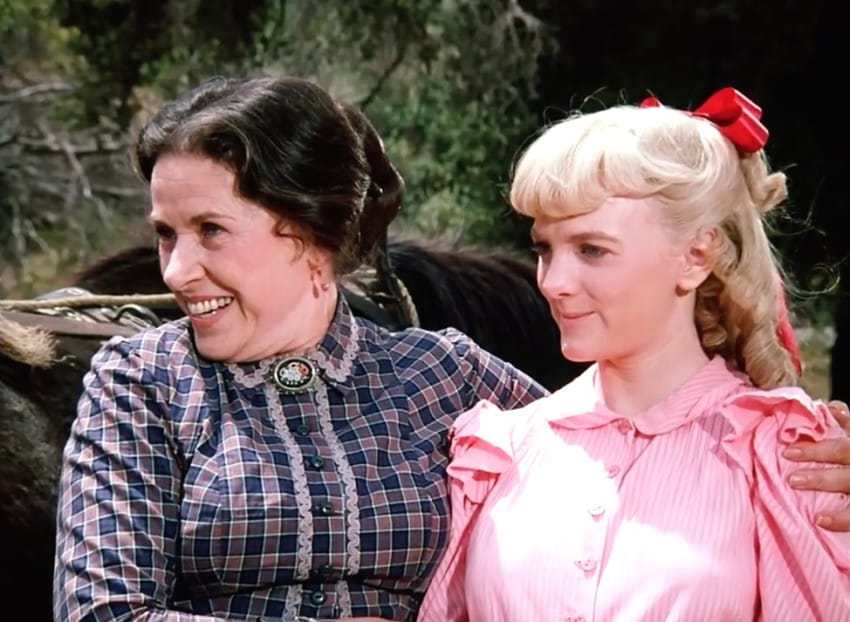 Game of Thrones': What The White Walkers Really Came For

Anderson was one of the notable members of "Little House;" one of the Ingalls girls. The American-Canadian actress won an Emmy for her role as the quiet yet bookish Ingalls daughter, Mary, on "Little House." 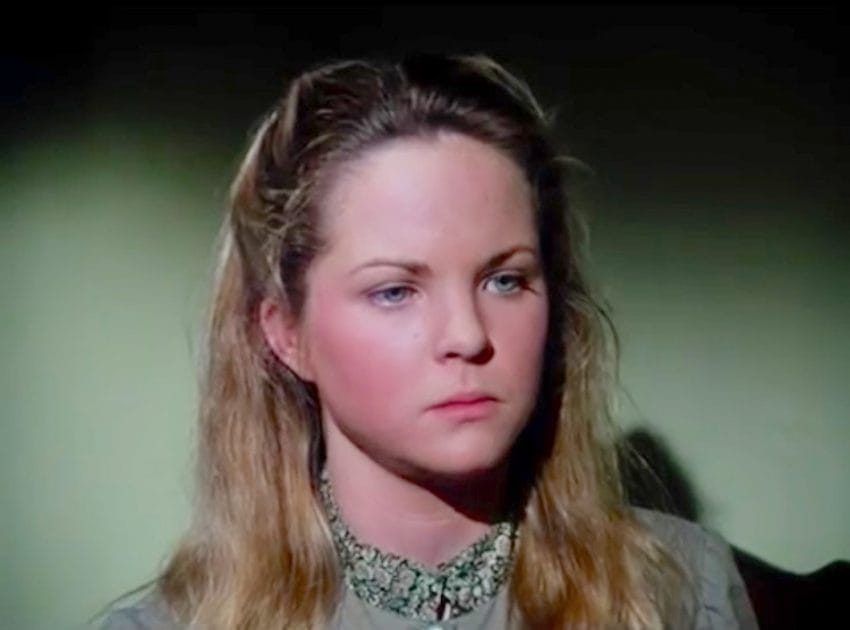 After leaving the show, she went on to star on the series, "Which Mother is Mine?" thereby bagging another Emmy award in 1980. She is the author of "The Way I See It: A Look Back at My Life on Little House," which detailed her time on "Little House."

It seems like all the stars of "Little House" moved on from the show to discover a world filled with great opportunities for them. After reminiscing about this lovely show, we are thinking about getting our popcorn handy and binge watch it all over again!