Like every other person, Ellen DeGeneres has had her share of lovers. Very few, however, know that the tragic loss of one of her past girlfriends is one of the things that shaped her career.

Ellen DeGeneres is one of the few notable celebrities that have boldly declared their sexual orientation to the general public despite being famous figures.

Portia De Rossi, an Australian-American model, and actress is currently married to DeGeneres and has been for over a decade now. The svelte beauty first met DeGeneres in 2004, and they quickly hit it off. Some four years later, they tied the knot in their Beverly Hills home with a small group of their tight-knit relations present.

DeGeneres and De Rossi’s relationship has continuously blossomed, making it one of the few celebrity marriages that seem trouble-free. In 2010, the 46-year-old star legally changed her name to Portia Lee James DeGeneres. 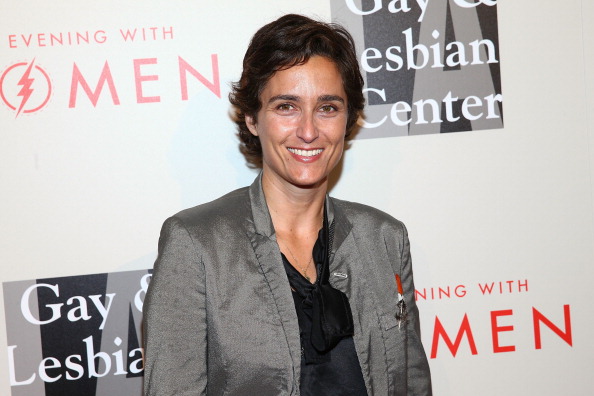 Heche was DeGeneres’ very first girlfriend after she came out in the late 90s. The relationship kicked off sometime in March 1997 but like Hedison, only lasted for about three years. The pair made a rather beautiful couple back in those days, and many were saddened when news of their breakup hit the media.

The 50-year-old’s highly publicized breakup with DeGeneres threatened to ruin her career, but she has continued to put forth her best foot. Following her relationship with DeGeneres, all of Heche’s romantic relations have been with men.

The American Producer Teresa Boyd dated the award-winning comedian for about eight years. Very little is known about the women's relationship thanks to their love for stealth as it came way before DeGeneres publicly came out. 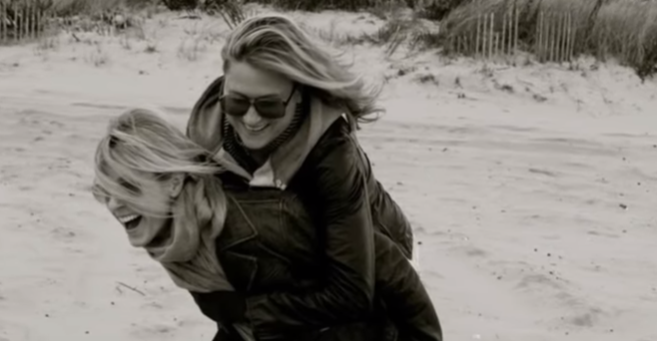 Celebrities Who Reportedly Can’t Stand Each Other

Last but most definitely not least is Kat Perkoff, who Ellen DeGeneres dated while she was still striving to make a name for herself in the entertainment industry. At the time of their relationship, DeGeneres had been 22 years old and Perkoff, 23. The affair, which was initially damaged by Perkoff’s infidelity, ended rather tragically.

According to reports, DeGeneres had moved out of their home despite harboring thoughts of reconciling later. The night of Perkoff’s demise, she had gone to beg DeGeneres to reconcile, but her pleas were ignored. Sometime after this, when DeGeneres left an event, she drove past a fatal car accident. It wasn't until the next day before she discovered that Perkoff died in that very accident. 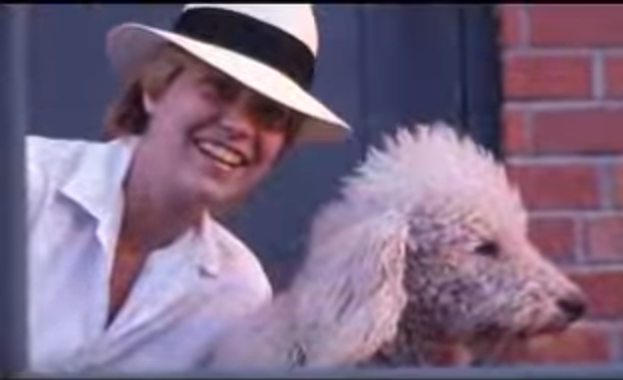 For DeGeneres, Perkoff’s death was “devastating,” and it was her grief that inspired her very first comedy monologue, “Phone Call to God.”

"I'm laying on the floor, wide awake, thinking, 'Here's this beautiful girl, 23 years old, who's just gone. So I started writing what it would be like to call God and ask why fleas are here, and this person is not." – DeGeneres, 1994.

The comedy sketch slowly brought her to fame and even earned her the title of “Funniest Person in America” in 1982. May Perkoff’s beautiful soul rest in peace.

From her dating history, it can be seen that DeGeneres has a thing for svelte beauties. If nothing else, it is intriguing to know that she is doing well and that most of her past lovers are doing quite well too. Did you enjoy this? Then you should totally share with other people who love DeGeneres!