Mark Harmon is one of the very few established actors that manage to keep their personal lives as private as possible. Check out the actual reason he isn't a movie star. Mark Harmon is a Hollywood heartthrob in every sense and thanks to his long-standing role as NCIS special agent, Leroy Jethro Gibbs; he's now a household name. It is, however, not everyone that knows these little tidbits about him. 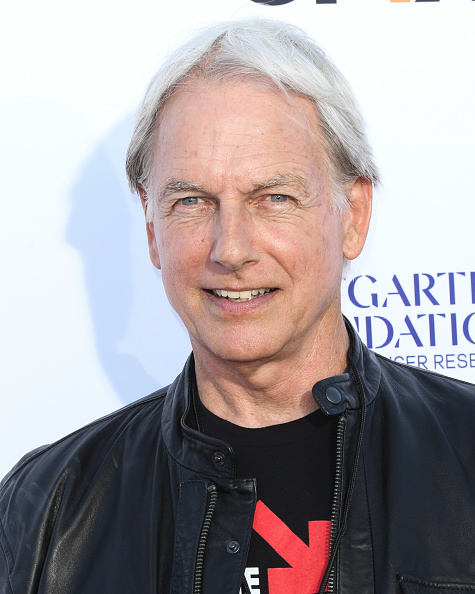 He Once Saved a Kid's Life

It is indeed amazing to find that Harmon is not just an onscreen hero but a real-life one too. Some decades ago, the hunky star saved the life of a young boy who had been trapped in a car wreck. The tragic accident happened early in 1996 when two cars each driven by teenage boys collided somewhere very close to the actor's Los Angeles home. 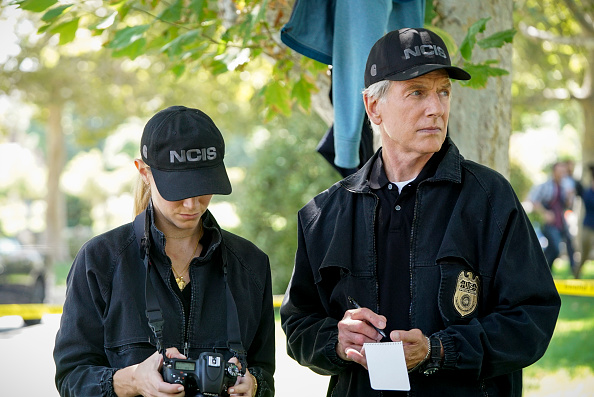 While one of the boys managed to crawl out the car wreck, the other, Colin Specht got trapped and couldn't move out of the burning car. Harmon courageously broke the car's window with a sledgehammer and quickly pulled Specht out. Albeit over a long time, Specht made a full recovery and became a fitness trainer.

Harmon May Be One of The Reasons Perrette Left NCIS

Sometime last year, longtime NCIS actress Pauley Perrette ditched her role as Abby Sciuto who had grown to become a fan favorite. Perrette's choice to leave the award-winning show first appeared like she was just ready to try something new, especially as she had appeared in well over 300 episodes! 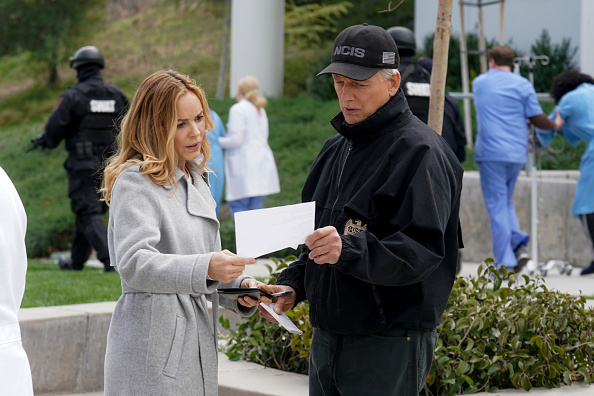 As time went by, Perrette let on that it was way more than that. After saying her farewell onscreen, the gorgeous actress tweeted that she had been physically assaulted on the sets of the show "multiple" times! According to reports, her costar Harmon and his fierce pitbull, Dave had something to do with this.

Dave had reportedly bit one of NCIS' tech crew leaving Harmon and other crew members like Perrette terrified. That sure didn't sit too well with Perrette and reportedly made her feel unsafe at work. She threw a tantrum and worsened the tension at the filming site by refusing to sit near or talk to Harmon. 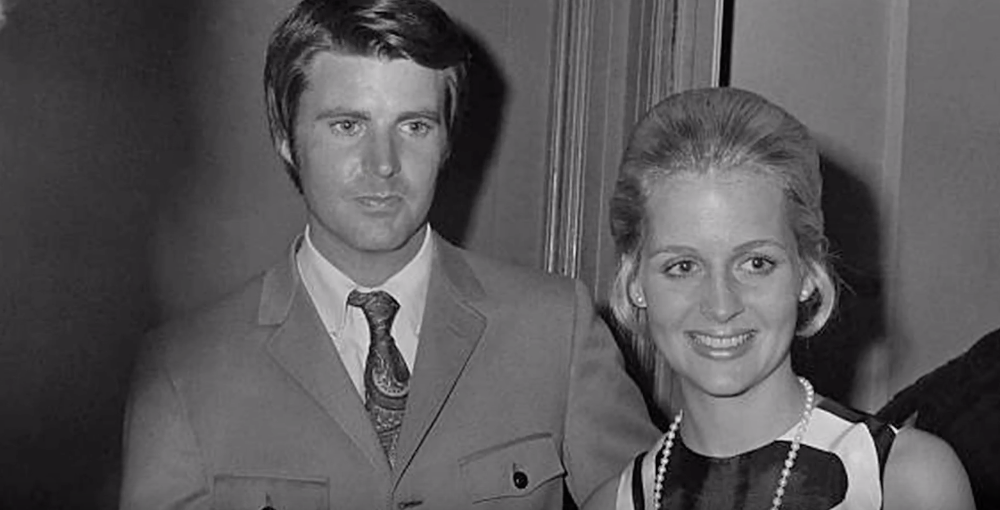 Before passing away in 2018, Mark Harmon’s sister, Kristin Nelson, had a rollercoaster of a life. Way before Mark became infamous for his role in NCIS, Kristin had already risen to fame after marrying into a family that starred in the massive hit series, “The Adventures of Ozzie and Harriet.” The future of Kristin looked bright, but unfortunately, her life ended up falling to pieces after struggling with her drugs and alcohol battle - and Mark did everything he could to help her.

He Had a Strained Relationship With His Sister

One of Harmon's older sisters, actress, and painter Kristin Harmon died April 2018 aged 72. Kristin married Rick Nelson in the early 60s when she was just 18. Sometime in 1980, she decided to divorce him and on doing so, earned custody of their four grown children. She, however, had drug issues and that didn't sit too well with Harmon who thought that she could not take care of the kids, especially little Sam. 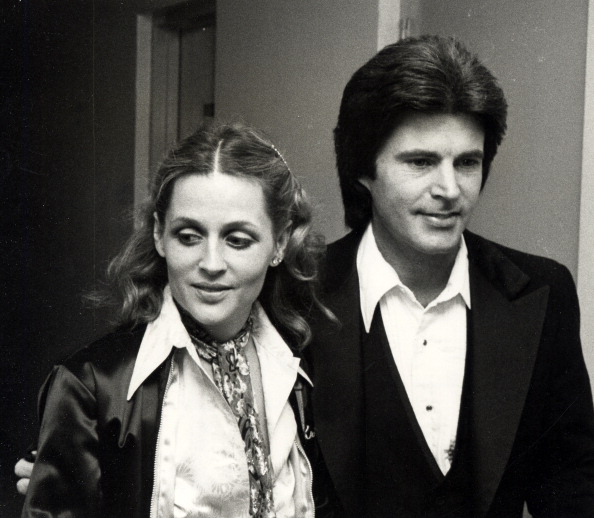 Although Harmon managed to get Kristin to check into rehab, a widely publicized feud broke out after she learned of Harmon's desire to get custody of Sam. The battle didn't end until Harmon ceased his plans. The siblings finally reached an agreement that Kristin gets custody while Jarmon receives visitation rights.

Born into an already famous family, Kristin’s life did a full 180 after she met Ricky Nelson, who’s parents starred in “The Adventures of Ozzie and Harriet.” People magazine reported that Kristin apparently loved the Nelsons when she was young, and later on ended up falling hard for Ricky. The two ended up marrying in 1963, after Kristin had turned 18 years old.

I just learned that my gifted schoolmate from kindergarten- Kristin Harmon Nelson, died in late April. She married Rick Nelson at 17 and they had 4 beautiful children- Tracy, Gunnar,Matthew and Sam. Sending loving thoughts to them 💔 pic.twitter.com/5XoHp2dj0V

The new Nelson family member started making appearances on “The Adventures of Ozzie and Harriet” as their new daughter-in-law. It was during this moment that Kristin’s life had changed forever. Six months after their marriage, Kristen and Ricky welcomed their first newborn, daughter Tracy Nelson. Throughout their union, the couple ended up having three more kids: twins Gunner and Matthew, and Sam.

Ricky and Kristin go through divorce

Although they started off strong, things eventually began to go south. As Ricky continued to pursue his career as a rock star, the couple faced numerous obstacles - including a drug problem. Kristin tried to fix her addiction and admitted herself into rehab, convincing her husband to do the same. 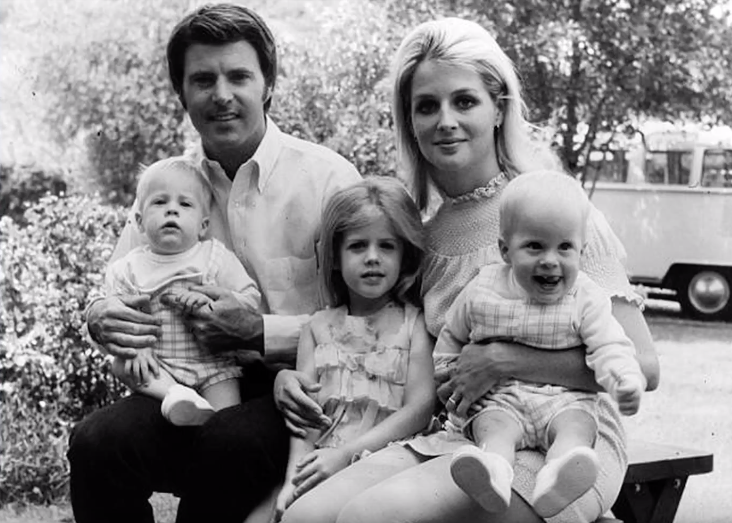 However, Ricky didn’t finish his treatment program, and Kristin ended up filing for divorce in 1980. The next few years after their divorce were difficult for Kristin - between bitter custody battles, and being unable to make ends up, Nelson had no other choice but to move in with Harmon and his wife.

Although she resolved her drug problem, Kristin began struggling with alcoholism - which is where her brother stepped in. After convincing her to return to rehab and finishing a treatment program, Kristin admitted that the NCIS star essentially saved her, as he was the only one who could have convinced her to seek help. Alas, their relationship turned sour in 1987 after they started fighting over custody of Kristin's youngest child, Sam. 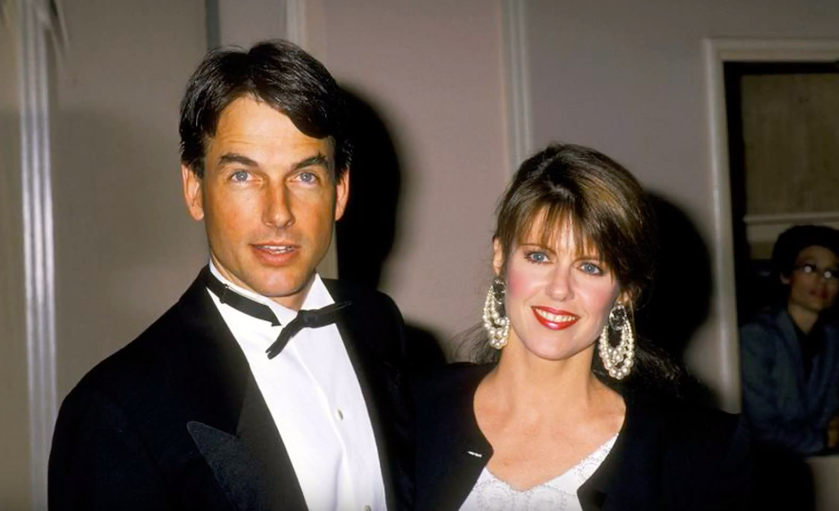 Mark Harmon was given temporary custody of Sam, with the judge ordering Kristin to stay away 200 feet from the Harmons. Despite all the fighting, Kristin ended up winning back custody after coming to a mutual agreement.

Mark’s sister passed away at the age of 72 from a heart attack. Tracy, her oldest child, shared her grief on social media, calling her death sudden and unexpected. The NCIS star hasn’t publicly commented on his relationship with Kristin, so it is still unclear whether the two were close when she passed away.

It was right then and there that he decided the big movie salaries weren't worth it if he will miss important moments with his family. How adorable! Did you know any of these facts about Harmon before now? If you loved reading this, share with your fellow NCIS fans!

Why He Never Became a Movie Star

This last fact may get you teary. Many wonders why they never get to see handsome Mark Harmon starring in notable blockbusters. Well, it is all thanks to a choice he made decades ago. The father of two decided to stick to television productions because it allowed him to spend more time with his little family. He made the life-changing decision after the birth of his first child when he had been required to fly far away to film. 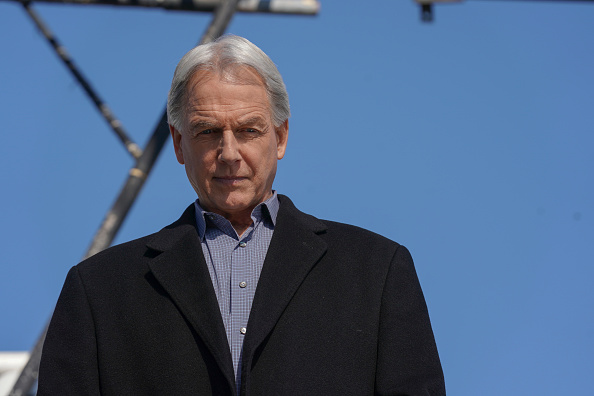 "And our oldest had just taken his first steps the day I left, and I came back three months later, and he got out of the car by himself and walked up to the sidewalk and grabbed onto my leg at the airport," Harmon said in 2013.

Talent runs in the family

There’s no doubt that Harmon achieved such success due to his obvious talent and hard work - but that’s not to say that he didn’t receive some major help along the way. In fact, talent seems to be a trait that runs in his entire family.

Tom Harmon, Mark’s father, played football at the University in Michigan and took the Heisman Trophy home in 1940. Just a year later, he was drafted into the NFL. Mark’s late sister, Kristin Harmon, was Rick Nelson’s wife - a popular rock star and actor, whose most famous role was on “The Adventures of Ozzie & Harriet.”

And finally, Harmon’s other sister, Kelly Harmon, rose to fame as she became a spokesperson for Tic-Tac, the candy company. Of course, after Mark’s marriage to Pam Dawber in 1987, he added even more celebrity to their family name.

During one of his road trips, Harmon realized that being a traveling shoe salesman was not something he wanted to do until he retired. After a conversation with a fellow co-worker, who was absolutely miserable at his job, Harmon put in his two weeks’ notice. 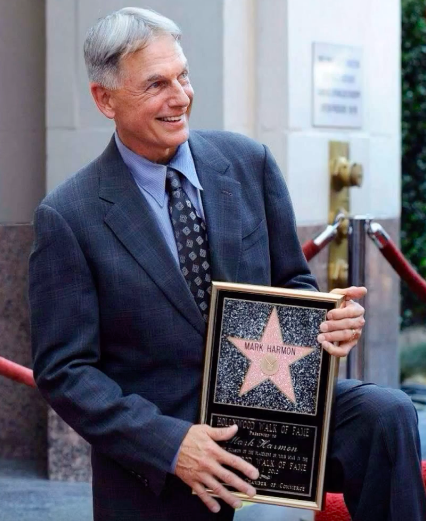 While Mark Harmon would eventually go on to become a successful actor, he struggled a lot during the early days of his entertainment career. Things, of course, eventually worked out for Harmon, who is now one of the most successful actors in the business.

It during one of his trips that Harmon came to the realization that being a shoe salesman isn’t something he wants to do until retirement. After Mark spoke to a fellow co-worker, who felt absolutely miserable at his job, Harmon decided to give his two weeks’ notice. Even though he ended up becoming a successful actor, Mark had struggled significantly during the start of his entertainment career.

Before entering the world of entertainment and acting, Mark followed in his father’s footsteps for some time and almost became a star football player. The NCIS star played as a quarterback for UCLA, enjoying a couple of successful years as he led the Bruins to two winning seasons.

In fact, his play attracted attention from NFL scouts, but Harmon, ultimately, had to turn the opportunity down in order to finish school. He graduated with a degree in communications, something that ended up helping him out in the Hollywood world.

Harmon’s struggle within the entertainment industry

When Harmon first started acting, he was consistently being cast as the lead in various TV projects. But, unfortunately, most of his shows weren’t able to get past the first season. After a while, Mark finally got his breakout part in the NBC medical drama, St. Elsewhere. Whilst Harmon received a tonne of attention for his role as Dr. Robert Caldwell, he had various shows that didn’t ever pan out. 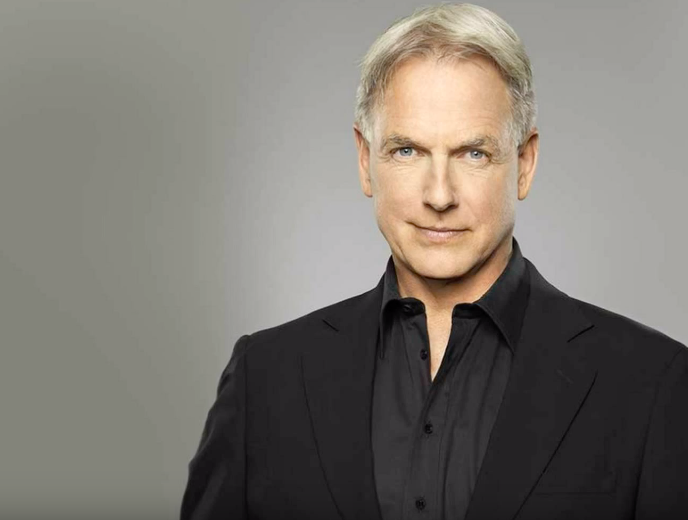 Mark’s TV career officially came to a standstill, forcing him to turn to the film industry. But all the time away from his family in order to film movies was too much for Harmon. For him, those checks weren’t worth missing out on spending time with his family. This is, essentially the main reason why the actor didn’t make the transition to the big screen, and instead stuck with acting in different TV shows in Los Angeles. And with NCIS’ 17th season soon coming out, it looks like the actor’s plan had worked.