July 25, 2019 | by Olowokandi Fiyin
Away from a career as one of Hollywood's greatest stars, Harrison Ford is a nice family man. Here's an insight into this great icon's family.

Over his lifetime, the 77-year-old has been married to three different women.

He met his first wife, Mary Marquardt in college and the pair were together from 1964 to 1979. They divorced after news broke out on Harrison's affair with co-star, Carrie Fischer. They had two children together. 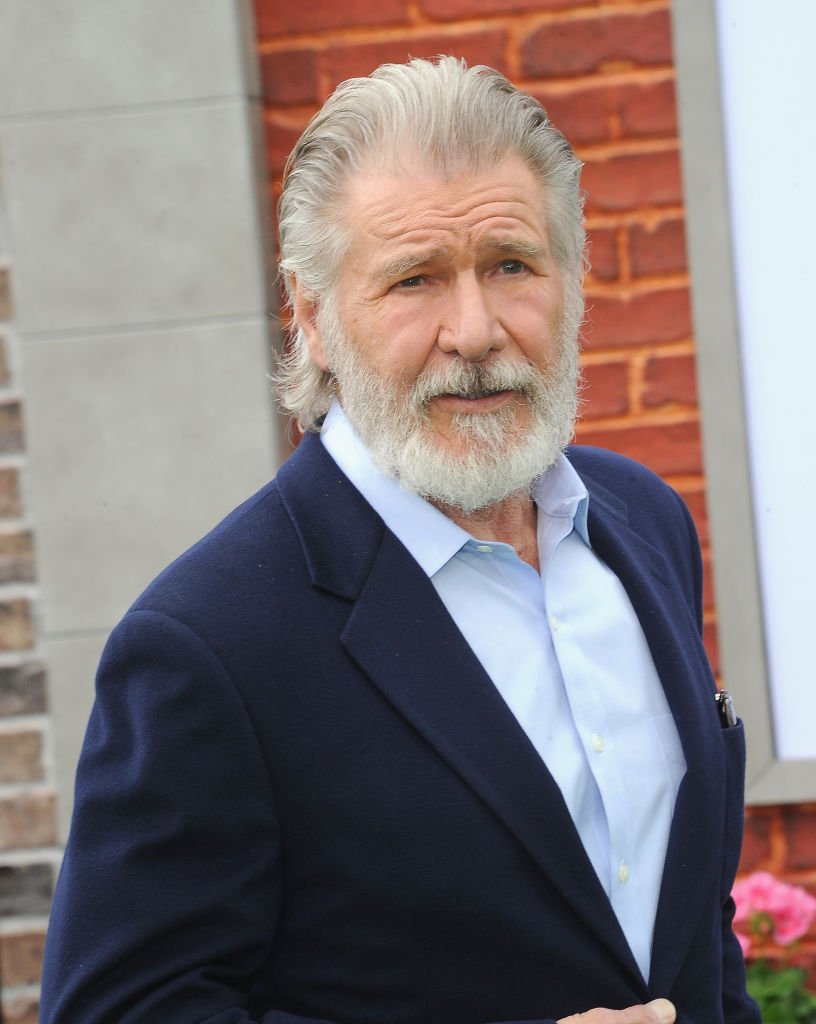 His second marriage was to Melissa Mathison, a famous screenwriter.

They were together for about 14 years until they divorced as Melissa claimed Ford was hanging around other women. They also had two children together. 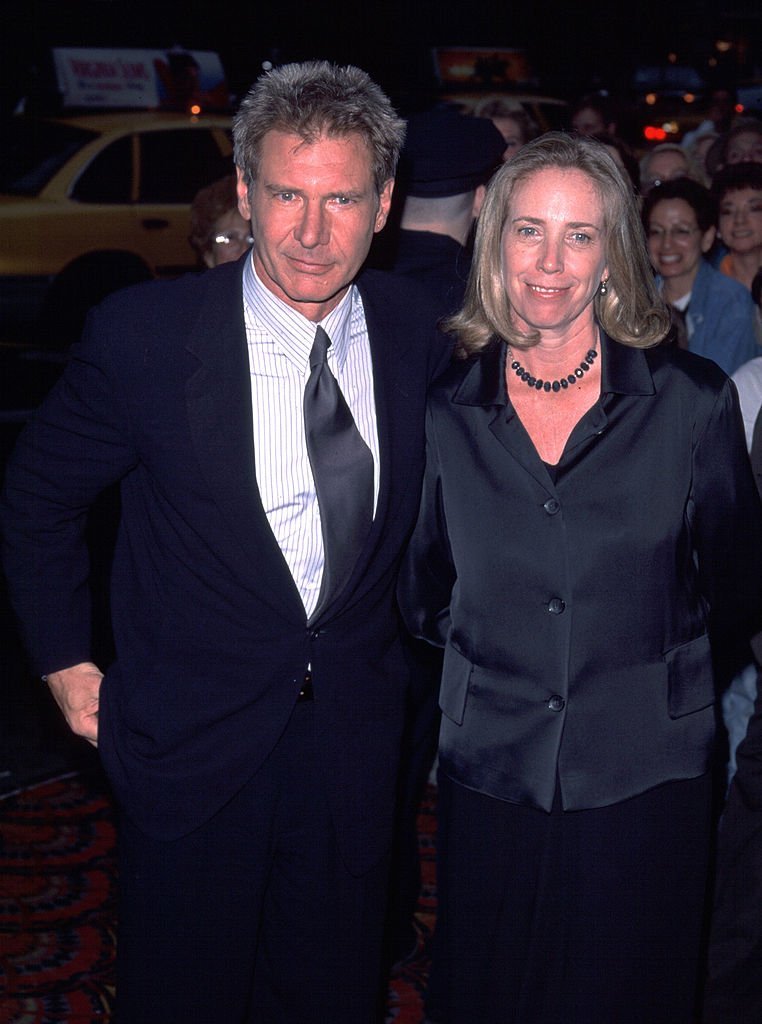 His last marriage was to Calista Flockhart. He got together with the actress in 2002, and they got engaged in 2009.

Calista and Ford tied the knot the subsequent year. They have a kid named Liam, who was adopted by Calista prior to her romantic relationship with Ford.

Over the course of his three marriages, he has five children. Of which four are his biological children, and one is his stepchild. 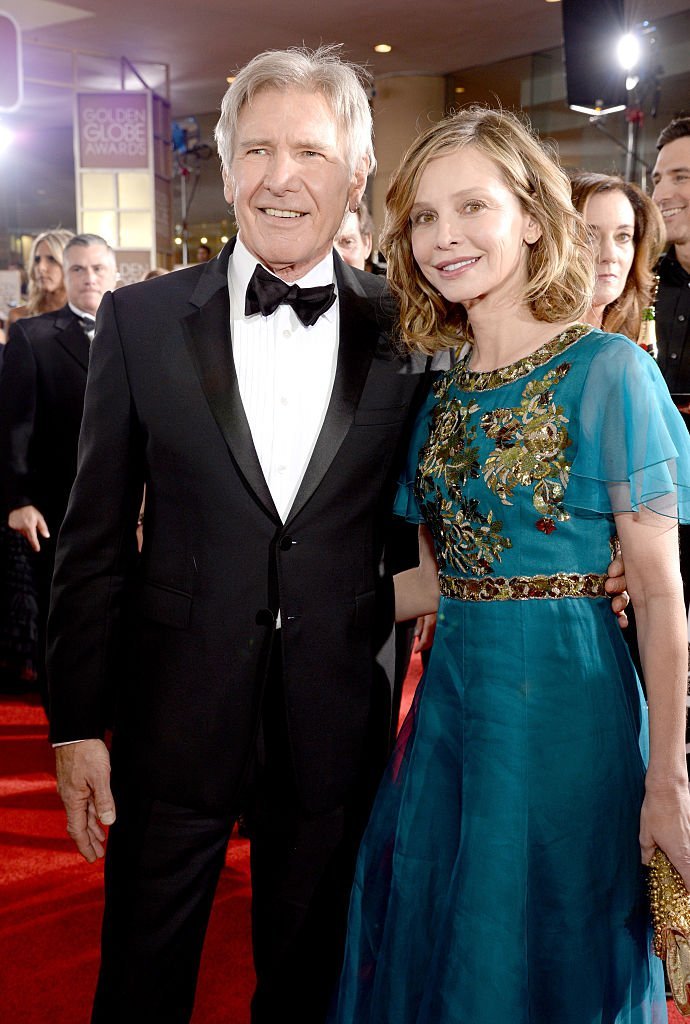 Benjamin is the eldest of Ford's children.

He was born on the 22nd of September, 1966 by Ford's first wife and is a professional chef. Benjamin runs a restaurant known as Ford’s Filling Station. It is located in Culver City, California.

He has two children with his wife, Emily Tomerlin. 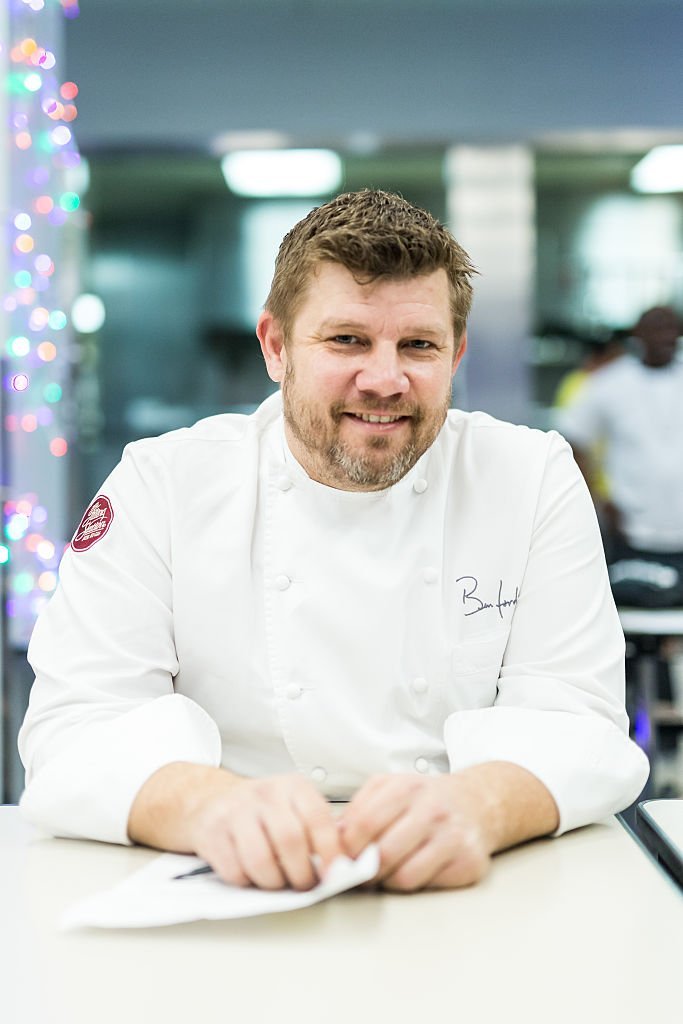 Now a businessman, Willard was born almost three years apart from Benjamin by Ford's first wife as well. He has a few businesses to his name, which include a clothing company and a sport's gym.

Taking a bit after his parents' creative genius, Malcolm is a musician with a punk rock band named "The Dough Rollers."

He was born on October 3, 1987. And he is Ford's first child with second wife, Melissa. 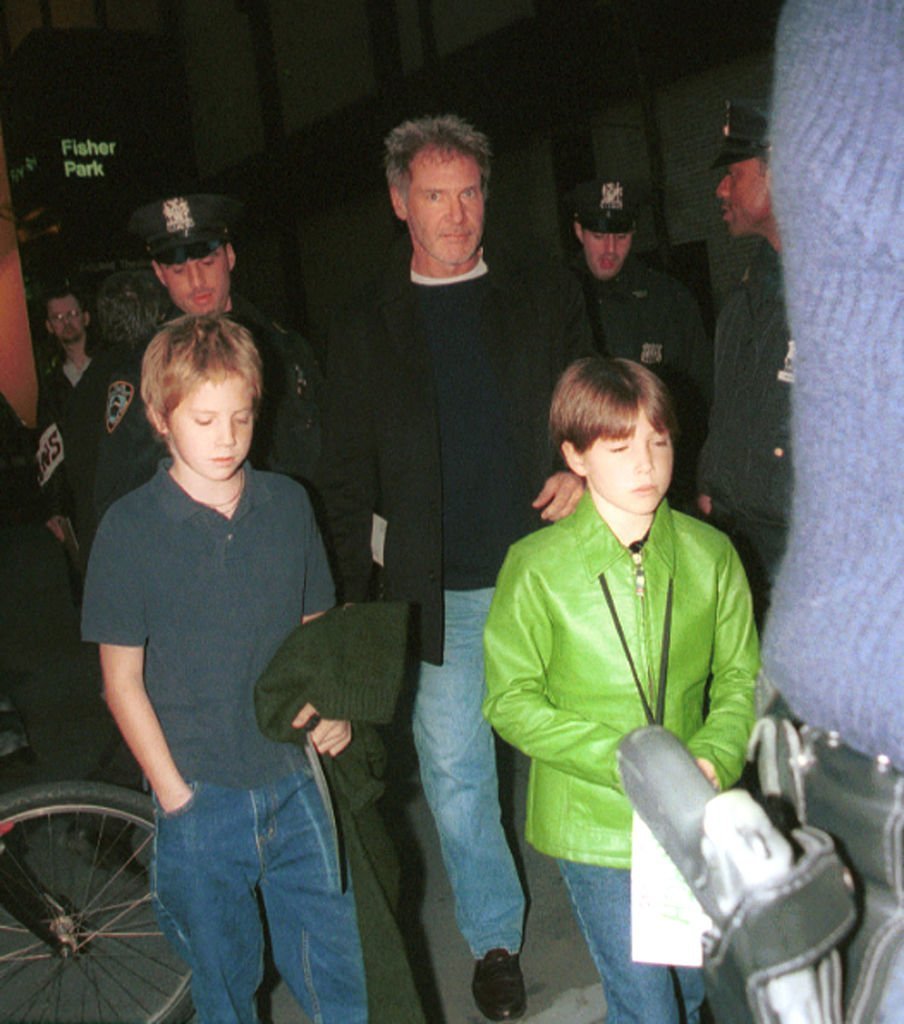 Georgia is the only female out of Ford's children, and is a model and an actress, thus taking after her father. 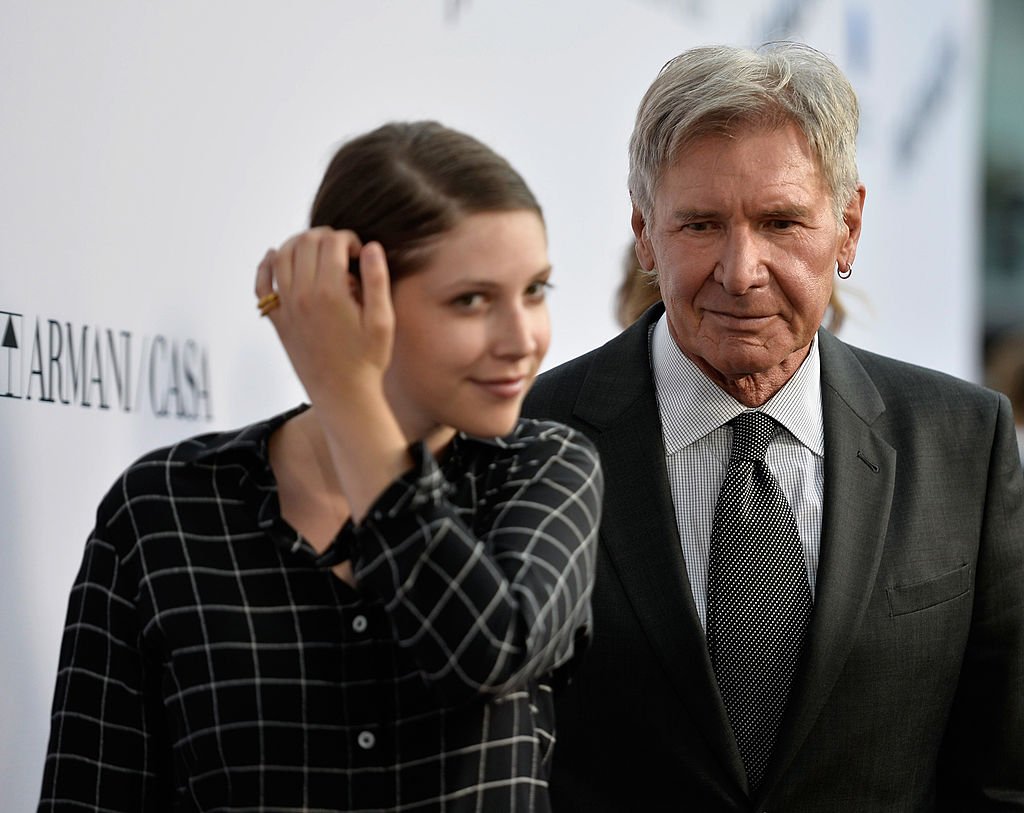 Although he isn't one of Ford's biological children, the actor has been the one playing a fatherly role for him. Liam was adopted by Ford's current wife, Calista before they started seeing one another.

This rich number of loved ones for Harrison Ford is complemented by an eventful career which has earned him a spot as one of Hollywood's most celebrated. 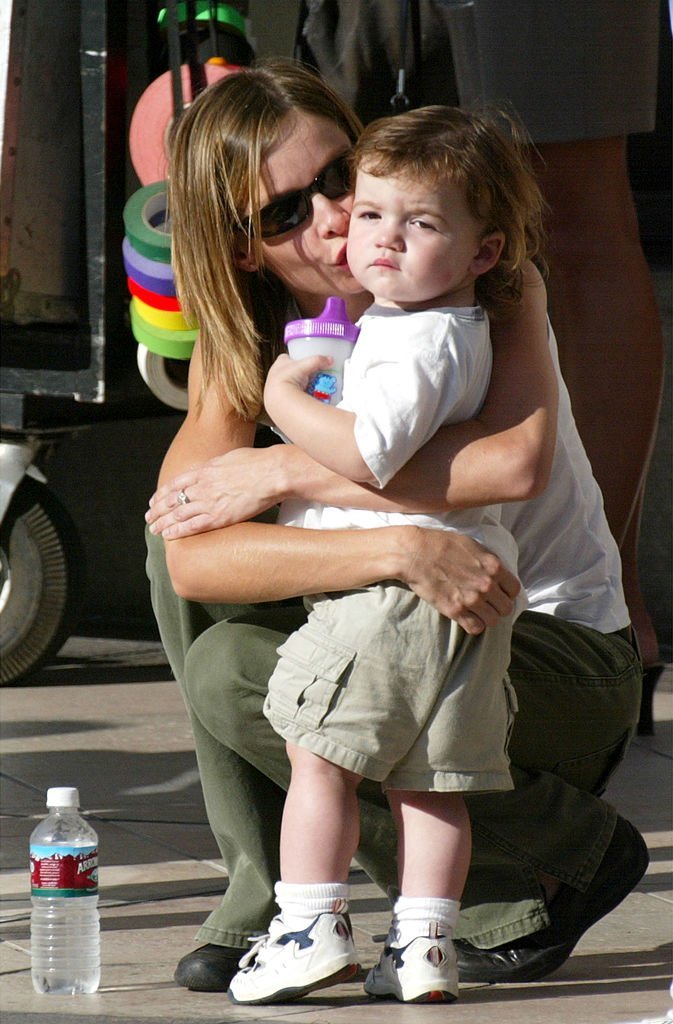 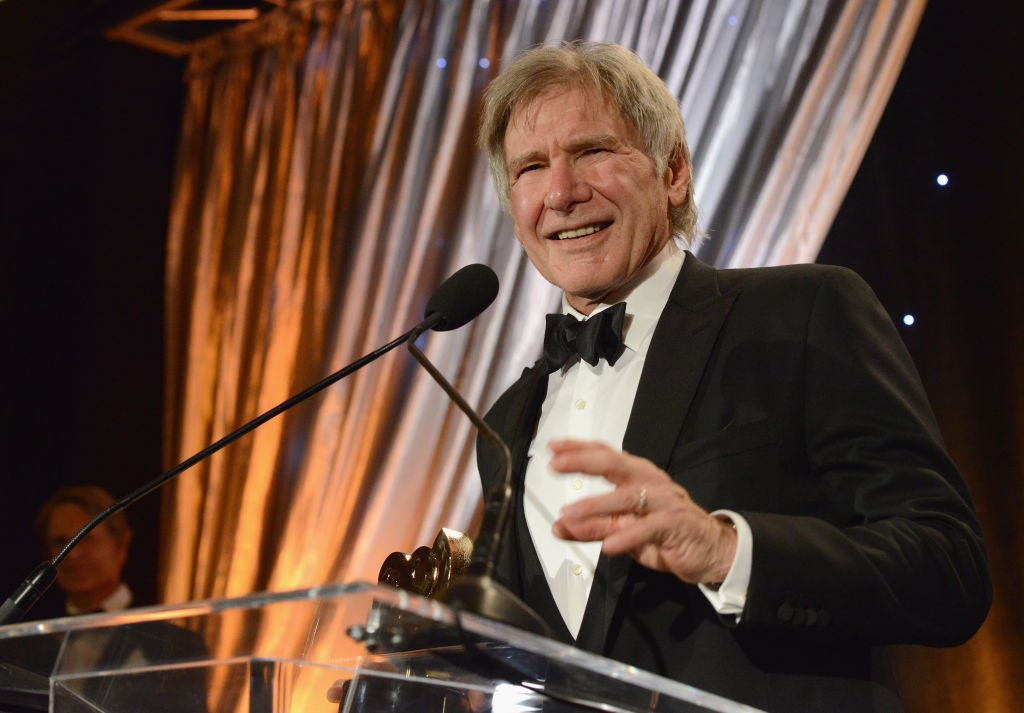