A multiple Golden Globe and Emmy winning actor, Martin Sheen became a household name after being part of Francis Ford Coppola's legendary Apocolypse Now in 1979. After starring in numerous films through the '80s and '90s. Martin set the screen on fire with the ever-popular TV series The West Wing in 1999, playing the role of POTUS, a character for which he won six Emmys. The name Martin Sheen was famous long before Charlie Sheen's "Winning". Martin just belonged to an earlier generation. 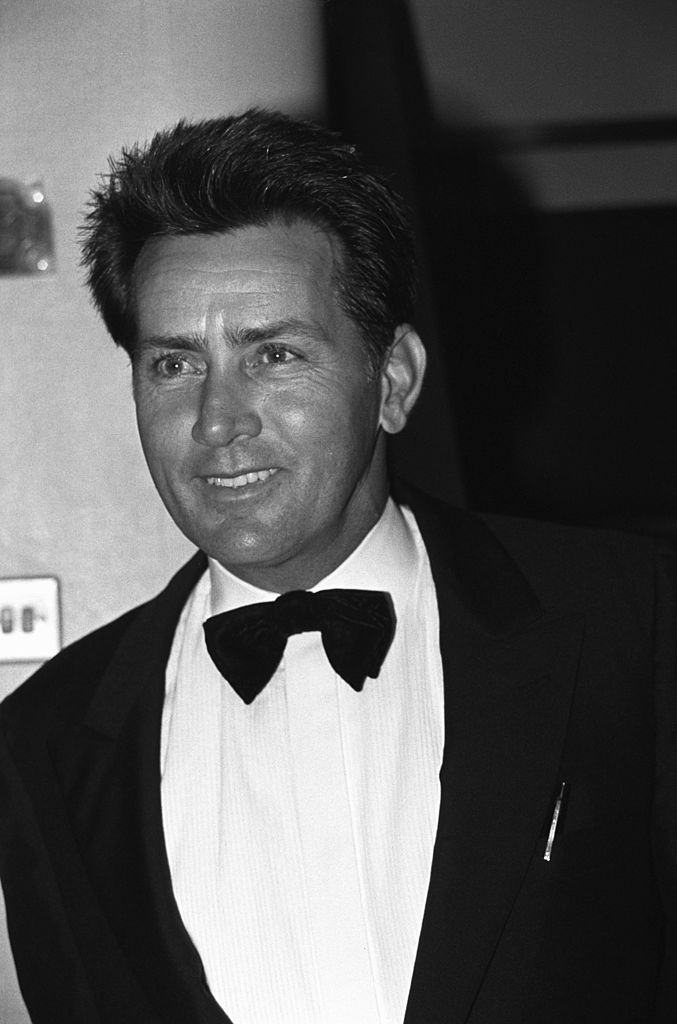