With big acting shoes to fill, Martin Sheen’s three sons and his daughter all became actors. However, life for the Sheen family didn’t always go as smoothly as it appeared.

Martin Sheen, The Man, The Actor, The Legend 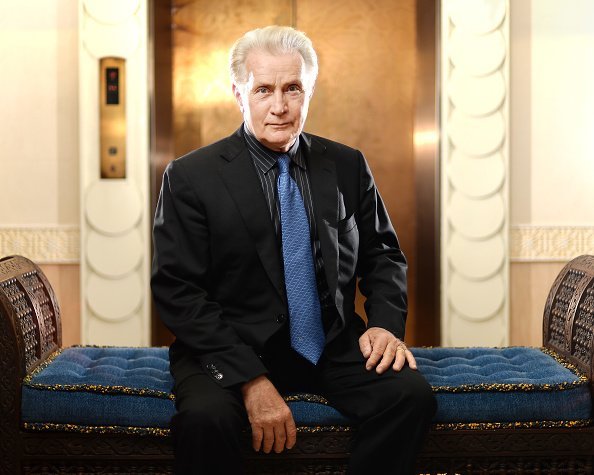 A multiple Golden Globe and Emmy winning actor Sheen became a household name after being part of Francis Ford Coppola's legendary Apocolypse Now in 1979. After starring in multiple films through the 80's and 90's Martin set the screen on fire with the ever popular tv series The West Wing in 1999 playing the role of POTUS. A character for which he won six Emmys. 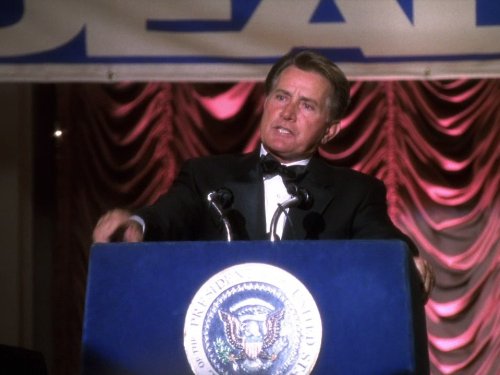 Janet and Martin Sheen got married in December 1961, just as Martin’s acting career began.The couple welcomed their first child and son, Emilio on May 12, 1962, in New York City. But Martin’s rising fame also saw an increase in his drinking. When he got inebraited, he got angry, and Martin used to beat Emilio up in  drunken rages. Even though their relationship suffered because of Martin’s alcohol abuse, they started rebuilding their relationship after Martin decided to become, and stay sober. 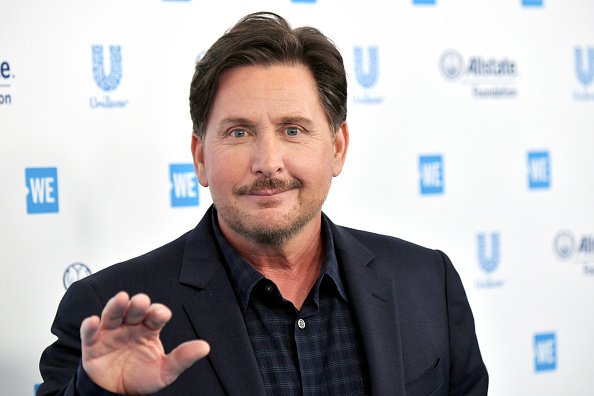 The same year Emilio Estevez graduated from Santa Monica High School, he snagged a role in “Seventeen Going on Nowhere.” Like three of his other siblings, Emilio kept their father’s real surname, Estevez. Of Spanish descent, Martin chose Sheen as his screen name while he kept using his birth name in real life. In 1982 came Emilio Estevez’s debut role in the big-screen opposite Matt Dillon in “Tex.” His performance in the film led to a part in “The Outsiders” the following year and “Repo Man” in 1984. 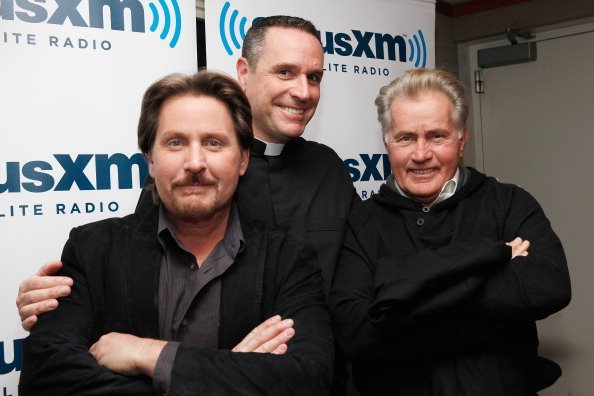 Emilio turned to directing and worked on popular movies that included “Stakeout” in 1987, and “Young Guns” a year later.The actor’s most famous role came in 1992 when he starred as Coach Gordon Bombay in “The Mighty Ducks.” The same year he married Paula Abdul on April 29, but their marriage didn’t last long and the couple divorced on May 10, 1994.

The acting and directing continued, but one of Emilio’s productions stood out. In 2006 the film “Bobby” got released. It told the story of Senator Robert F. Kennedy’s assassination and Emilio directed, wrote, and starred in the movie. When the film premiered at the Venice Film Festival, it received a seven-minute standing ovation. Through the 80s and 90s, Emilio snagged another few roles before he started running Estevez Sheen Productions for his father. Inbetween Emilio also wrote songs for Diamond Rio. 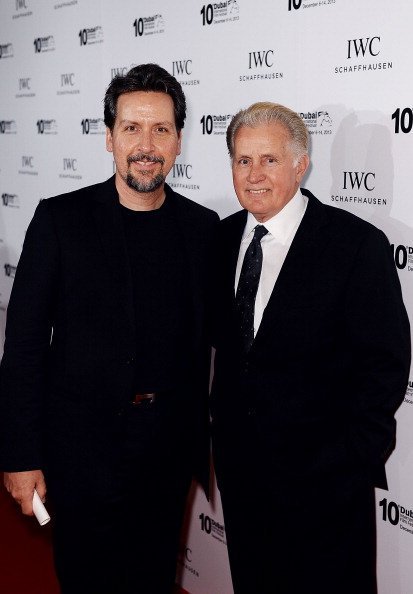 Ramon Estevez and Martin Sheen attend the IWC Schaffhausen For The Love Of Cinema IWC Filmmakers Award 2013 at One And Only Royal Mirage on December 7, 2013, in Dubai, United Arab Emirates. | Source: Getty Images.

Emilio’s brother Ramon, who is one and a half years younger than Emilio, followed him into acting in 1982. For Ramon’s debut role, he starred alongside Emilio, Jane Alexander, and Ed Lauter in “In the Custody of Strangers.”

After being involved in the production and development of Esteves Sheen Productions Ramon has been co producing popular show Anger Management with his brother Charlie Sheen. 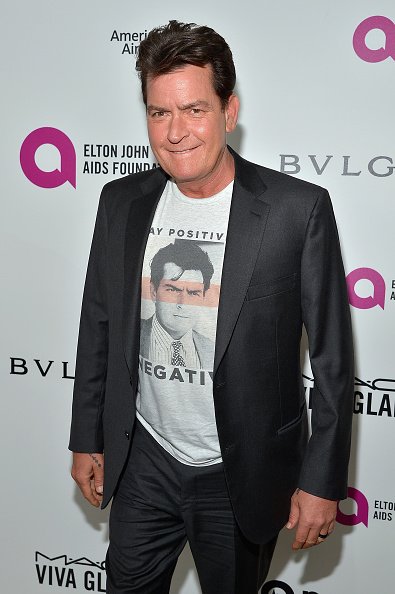 The baby of the family is Renée. Born in 1967 she first appeared onscreen in an episode of “CBS Schoolbreak Special” in 1984. Renée’s best-known role followed in the cult movie “Heathers” in 1988, wherein she played Betty Finn. Shortly after she also appeared in two slasher films, “Nightmare Vacation 2” and “Intruder” in 1989. 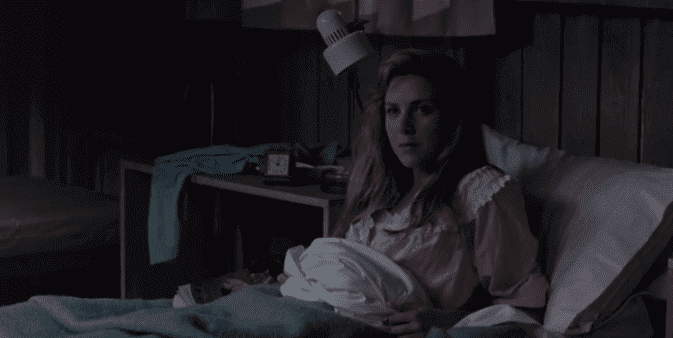 During a later interview, Renée shared that another actress had to help her nail the blood-curdling scream associated with slasher movies.“She helped me conjure up a few terror scenarios, and in a matter of minutes, I was screaming like a real B-movie actress pro! I nailed the scene in two takes, and the sound man never spoke to me again,” Renée recalled.

In later years she put her acting career aside and became a pastry chef, keeping out of the public eye. Like her brother, Emilio said during an interview, “We are a real family with real problems. What we are going through is what millions of other families worldwide have gone through, except we are doing it on a very different level where everything is public.” 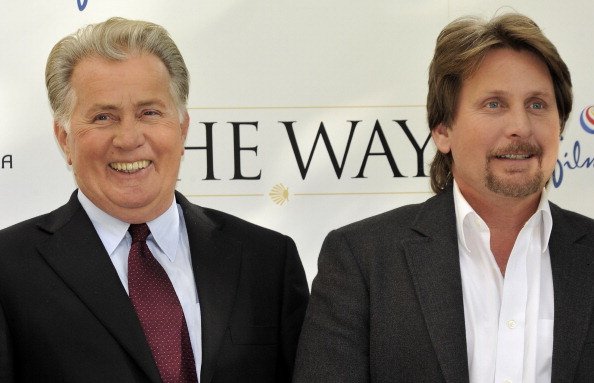 Read more 'Little House on the Prairie' Cast: Where Are They Now

The patriarch of the family also continued acting taking various cameo roles on shows such as Murphy Brown. When rumors of a “West Wing” reboot surfaced in 2018, it also got said that Martin might make a comeback as the president’s advisor on the show.

During the original series, Martin played the role of the president he might be making a return as an advisor like Nixon did for Clinton which should work with the storyline, to which Martin later said that he had full faith in the creator Aaron Sorkin’s decisions.

Whether it be staying sober, acting or parenting Martin Sheen seems to be doing a pretty good job with all his children growing up to be successful adults with good careers in whatever their chosen fields even though it might have taken longer for some of them than it did for others to get it right.Would you consider this a testament to Martin's good parenting or simply a consequence of nature? Let us know in the comments and be sure to share this article with friends who are interested in famous family trees.