'Baywatch' – Where the Cast of This Legendary Drama Is Now

Even though the series ended almost two decades ago, it remains a favorite for an entire generation, and it has gained new relevance with its 2017 theatrical remake. Here is what has become of some of the original stars. 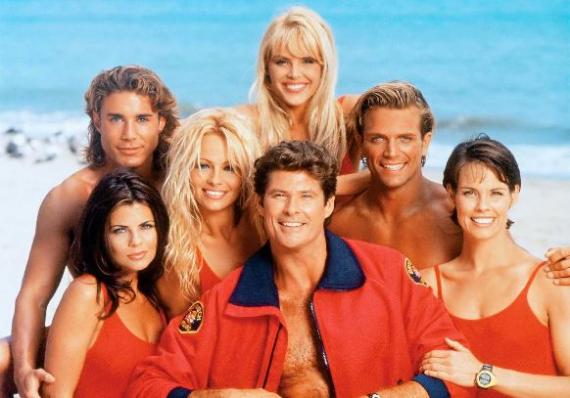 “Baywatch” was king of television for the entire 1990s, and during its run, dozens of actors and actresses appeared as regulars, recurrent characters, and guest stars, making it an unforgettable show. Here is what has become of some of them. 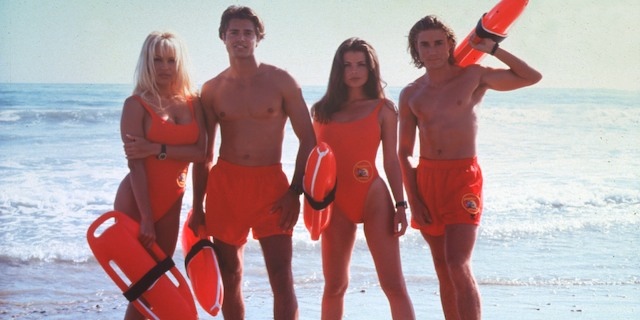 Pamela Anderson played Casey Jean “C.J.” Parker. She is 52 years old now. With 111 episodes, Anderson is one of the longest-running cast members of the series (seasons 3 to 8).

Anderson was 'discovered' on a giant scoreboard screen at a Canadian Football League game, and this Playboy cover-girl shot to fame in the early '90s on the set of the lifeguard tv series.

She recently made an appearance in the 2017 “Baywatch” film, although a younger actress portrayed her former role this time. The actress has taken part in “Dancing with the Stars” and similar versions of the competition show in different countries.

Pamela founded the Pamela Anderson Foundation and is an enthusiastic animal rights activist. She even designs eco-friendly prefab small dwellings.

Most recently, Anderson has made headlines because of her dramatic split with 33-year-old French soccer star Adil Rami. She accuses him of both cheating and abusing her during their relationship of two years. 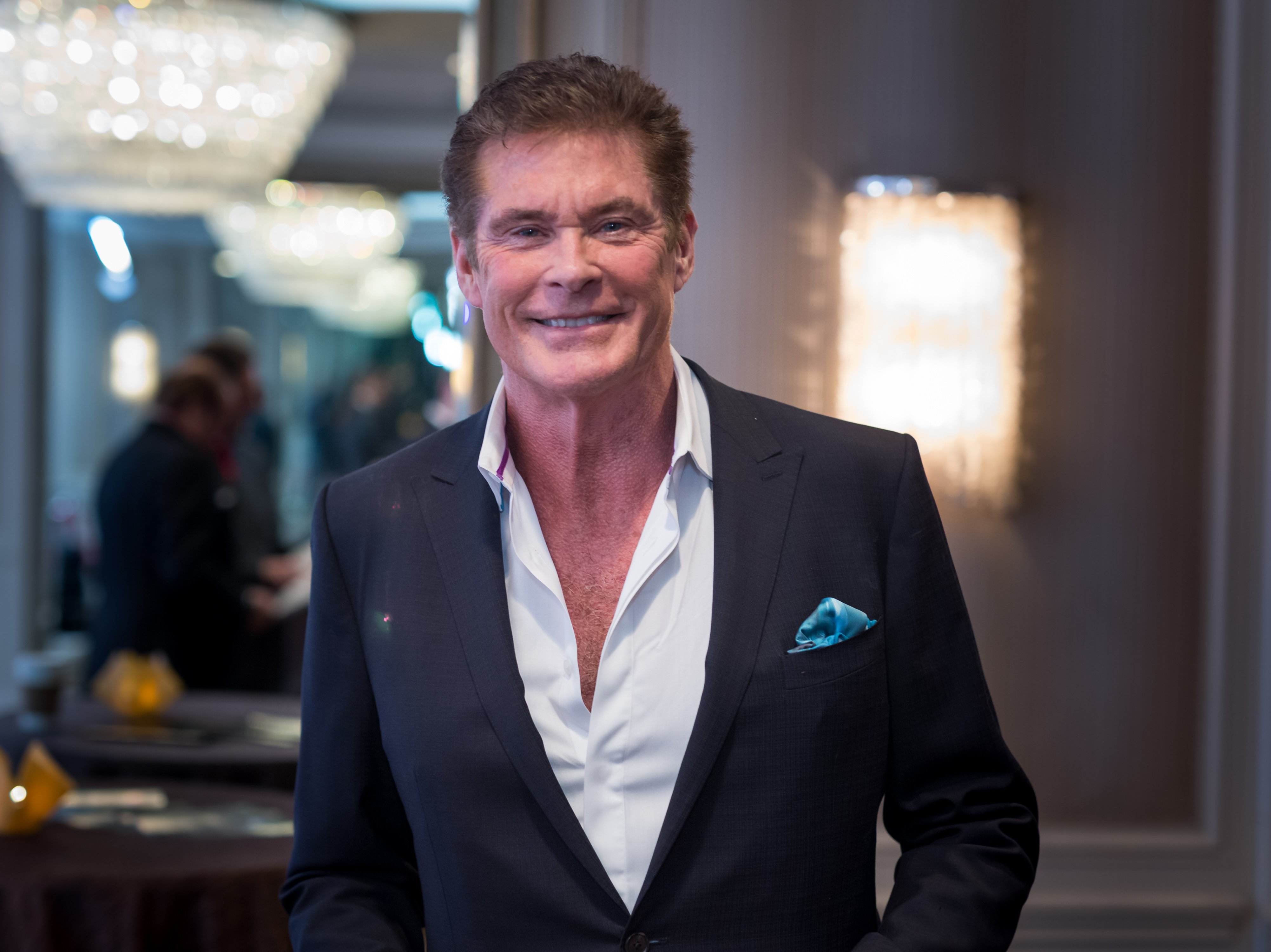 Played the role of the team’s indisputable leader Mitch Buchannon for 220 episodes, making him the longest-running cast member of the series. He is 67 years old now.

Hasselhoff was well known in both Austria and Germany years before “Baywatch” debuted, not as an actor but as a singer. He still enjoys massive popularity in these two countries.

Known as “The Hoff,” he has grown a cult following around the world and has played himself on several films as well as hosted reality shows and had music tours. He also spends time visiting children in hospitals around the world. His charity, Race for Life, works with terminally ill and disabled kids in America.

In the 2017 “Baywatch” film Hasselhoff appears as a mentor to his former character, now played by Dwayne Johnson.

The role of Hobie Buchannon, Mitch’s son, was initially played by Brandon Call, but Jackson, now 38 years old, took over the character. He stayed in the series almost until its ending. 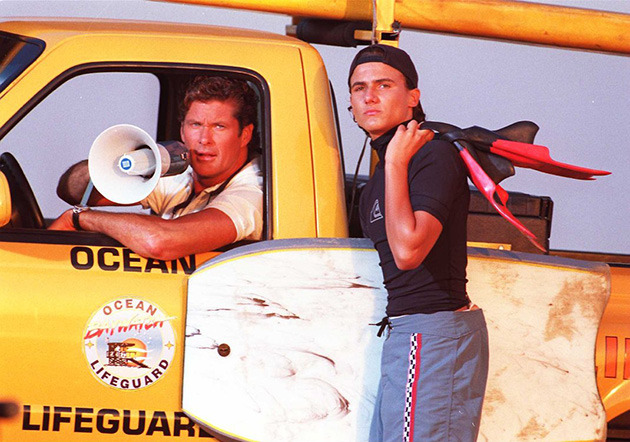 Read More I Love Lucy's' Little Ricky Is All Grown Up! Look At Him 61 Years Later

Although he had some success as a child actor before the series and won the audition over Leonardo DiCaprio, his career slowed down considerably after he left the show.

He did get involved with marketing brands such as Ed Hardy and Von Dutch but eventually became enamored with Jiu-Jitsu and pursued the sport. According to his Instagram profile, he currently works as a life coach. 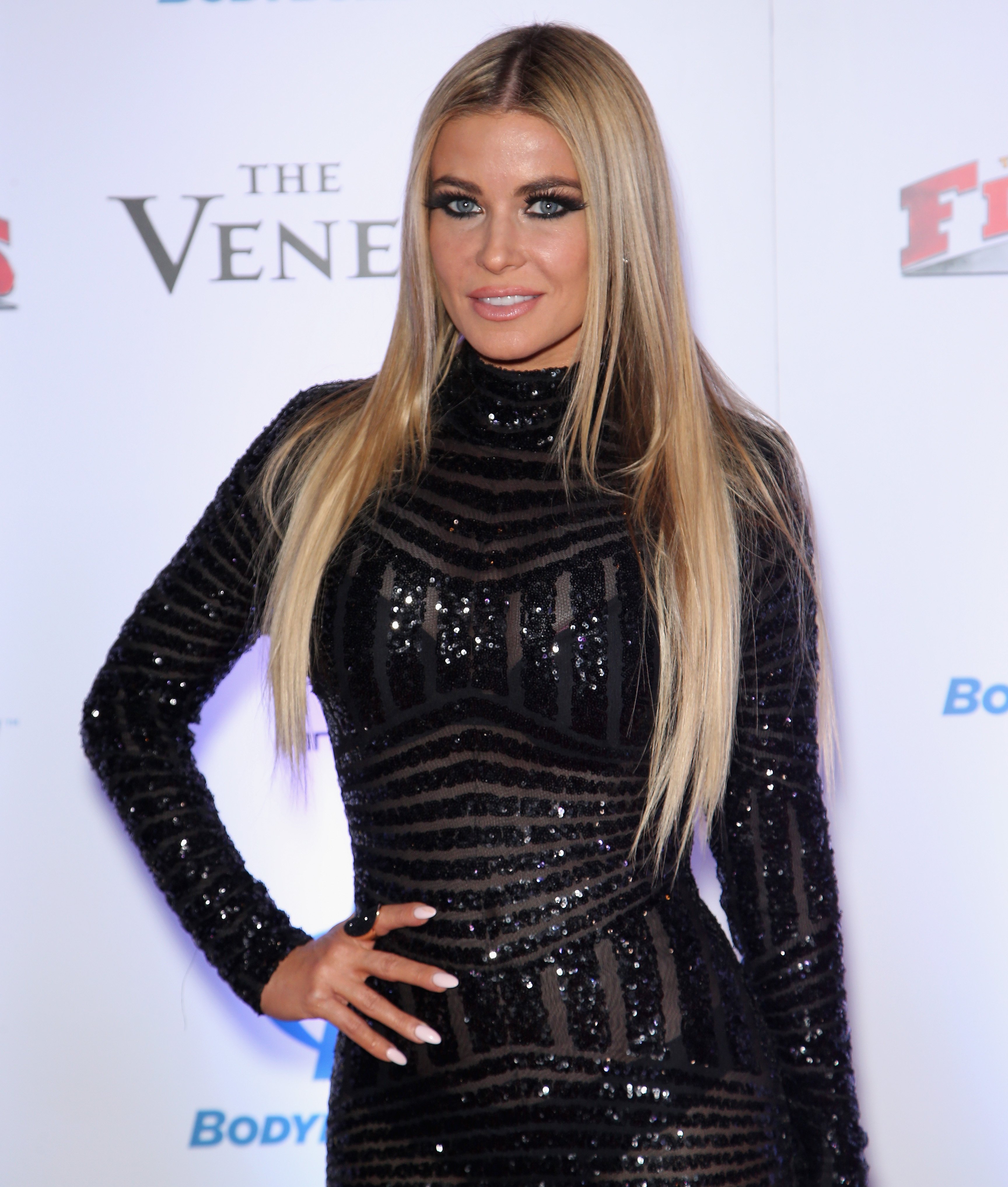 The former “Playboy Playmate” was born Tara Leigh Patrick initially. She only appeared on one season of the series, playing Lani McKenzie for 22 episodes, but she made a profound impact on the audience. Her name is still strongly associated with the show.

Now 47 years old, she has worked in several parody films and has played herself in many opportunities. Since the 1996 issue of “Playboy” put her on the map, she went on to appear in the magazine four additional times.

Electra has also hosted reality tv shows such as So You Think You Can Dance and Britain's Got Talent. Carmen even briefly dated Simon Cowell. 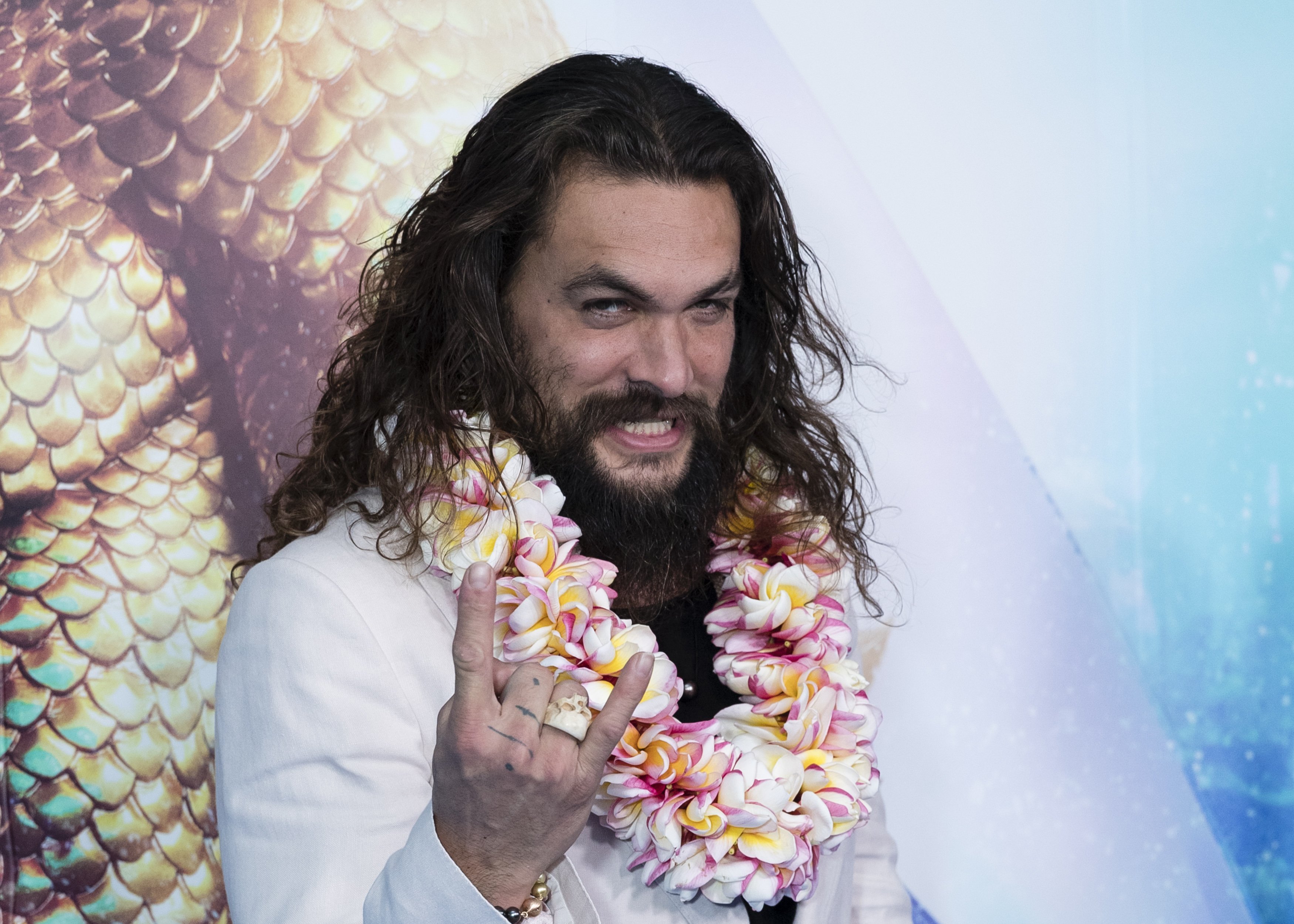 Currently at the peak of his career, few seem to remember or recognize 40-year-old Momoa from his days in “Baywatch,” where he played his debut role Jason Ioane for Seasons 10 and 11.

He certainly looks much different today, and recently portrayed the classic DC superhero “Aquaman,” as well as appearing on the hit HBO series “Game of Thrones” and “Conan.”

After gathering cult followings from sci-fi and fantasy shows like Stargate Atalantis, it is easy to see how Jason has cultivated a dedicated following

In February 2019 Mamoa was cast as Duncan Idaho in the upcoming epic science fiction film Dune based on the 1965 classic of the same name. 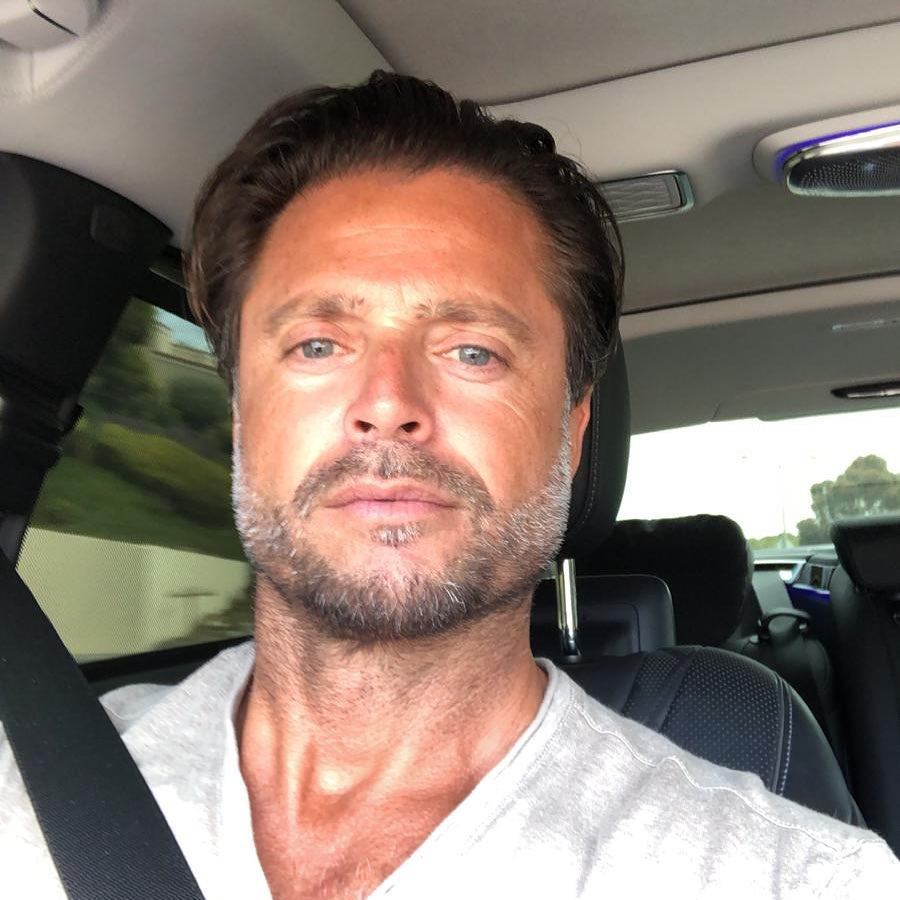 He played Matt Brody for four seasons. Charvet is 47-year-old now. After leaving the series, he starred in “Melrose Place” for two years. Since 1999 he has focused on his music career. The actor sings in both French and English to appeal to a broader fan base and has sold more than 2.5 million records.

Charvet couldn't stay off the screen for long and briefly appeared in a few movies and tv series from 2006.

He was married to TV host and model Brooke Burke for seven years before the two announced their divorce in 2018. 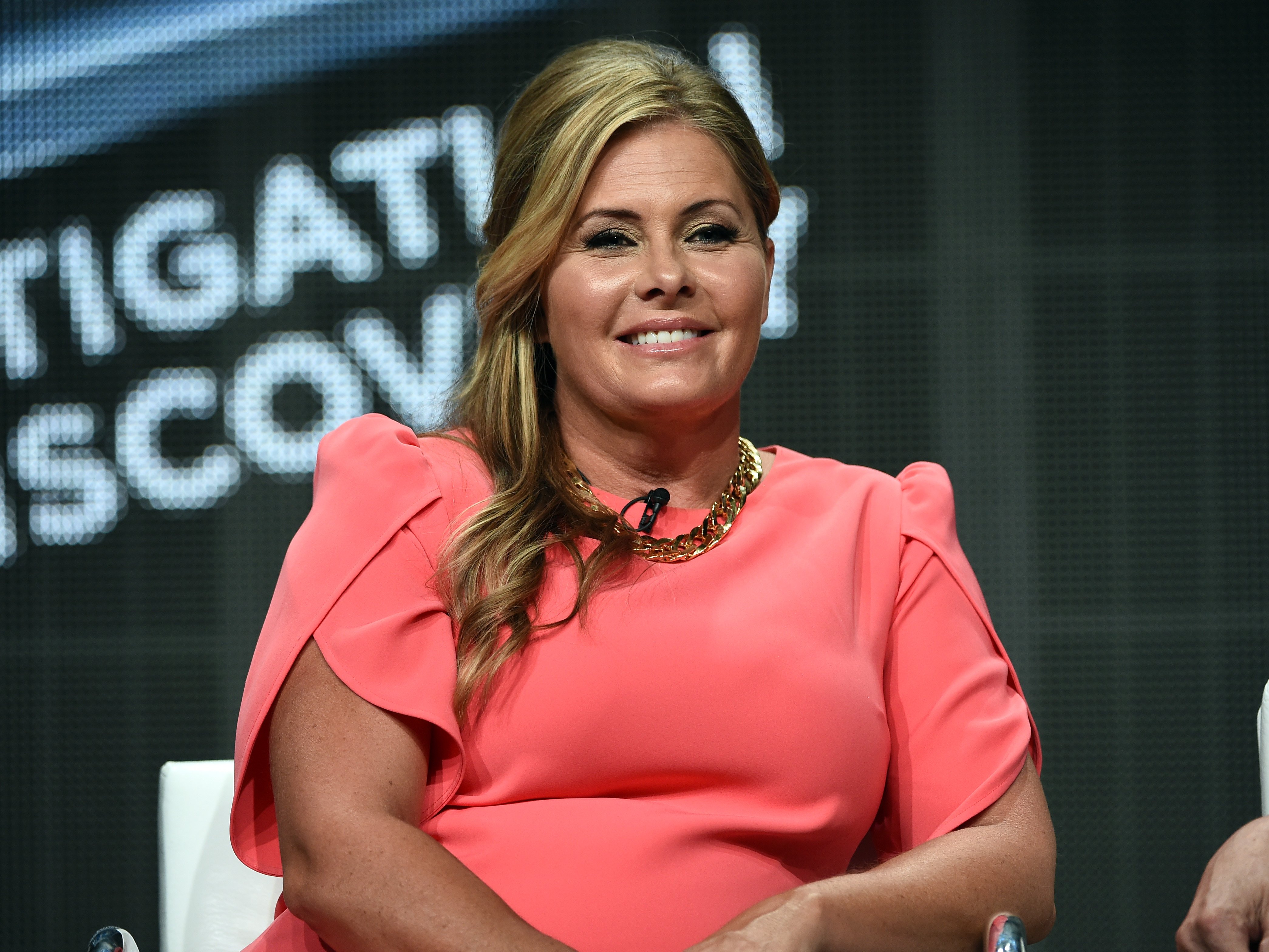 She played Summer Quinn during Seasons 3 and 4. Eggert is now 47-year-old. The actress also reprised the role in the 2003 TV movie “Baywatch: Hawaiian Wedding.”

Eggert sometimes makes appearances on TV shows such as Splash and Oprah: Where Are They Now? And TV movies mostly found on Lifetime.

Currently, Nicole is dedicated to being a mother, as her social media shows.

One of People's 50 Most Beautiful People. David played Cody Madison from Seasons 6 to 10, for a total 86 episodes. Chokachi is now 51 years old and still works as an actor.

With more than 50 acting credits such as Witchblade and Soul Surfer, he even recently appeared on “Sensory Perception.” 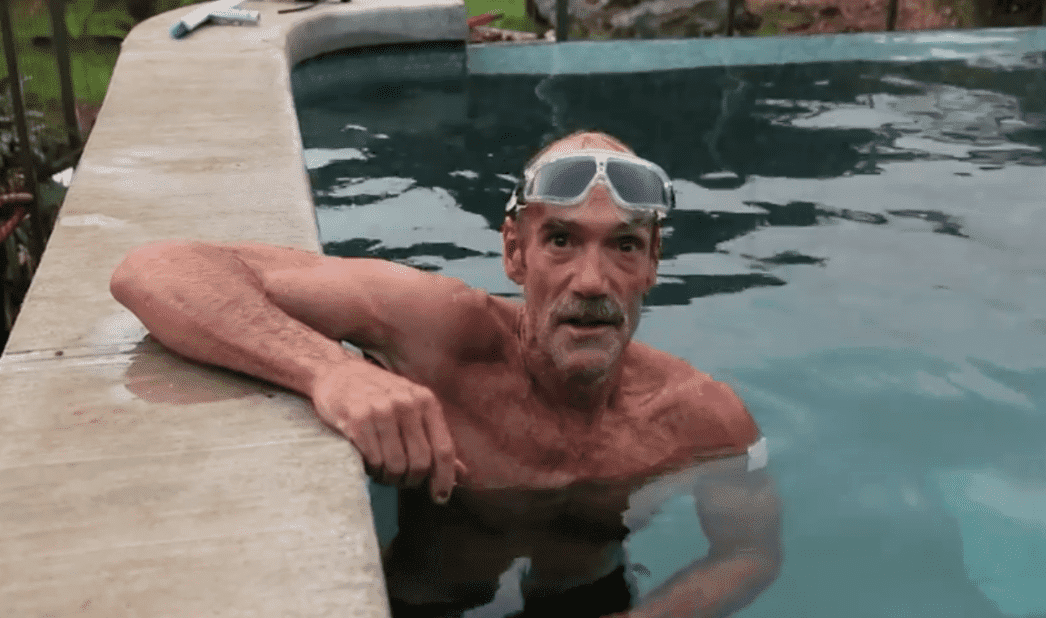 The only actual lifeguard on the show, 62-year-old Michael Newman was supposed to be just a consultant. In the end, he appeared in 150 episodes of the series, with only Hasselhoff and Jackson having more appearances, playing a character with his very same name.

Many of the thrilling action scenes were re-enactments of rescues that Michael was a part of bringing an authenticity not just to his character but also to the entire show. 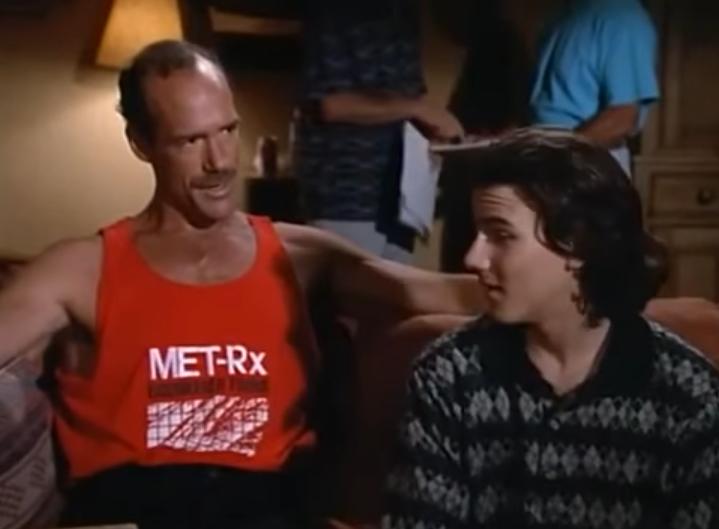 He was also a firefighter and a professional surfer. He asked to be written off the show in 1993. Newman currently works in real estate and has been diagnosed with Parkinson’s disease.