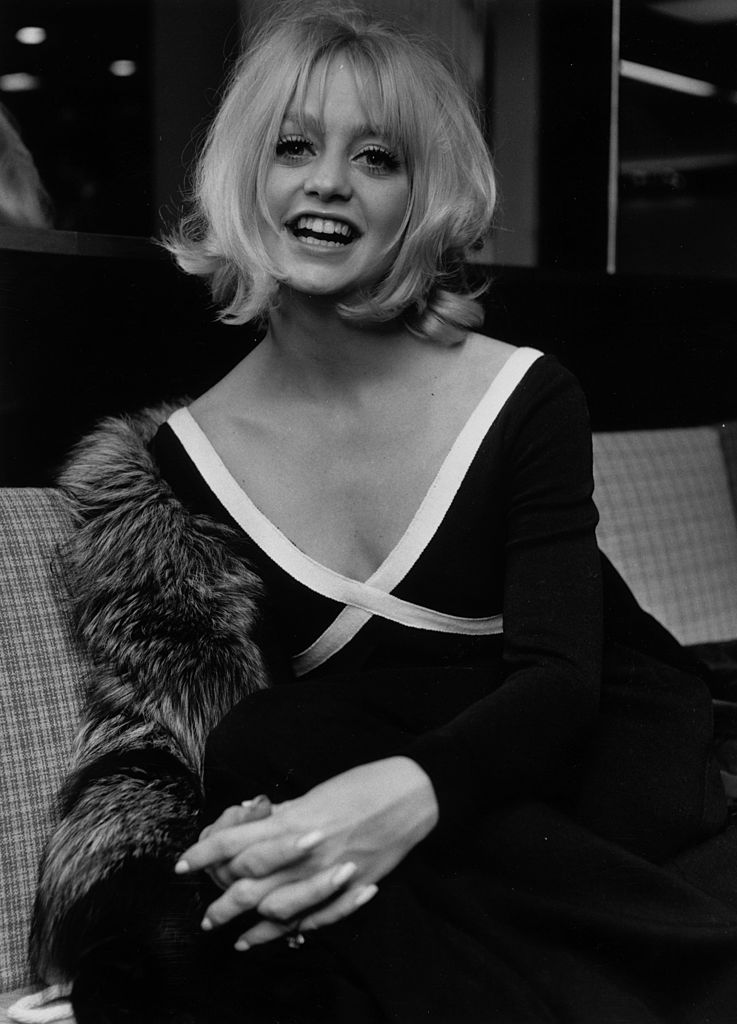 Career prospects also looked promising for Bill. He had a prime-time musical comedy program called “The Huson Brothers Show,” and many popular records when he married Goldie.

The couple then had two children, Kate and Oliver, but when things changed in 1980, Bill moved out and they divorced.

“Goldie was on the comeback road and didn’t want to fail,” Bill said. “Her priorities shifted when she started filming Foul Play, and our kids were sort of left as No. 2 priority. I couldn’t believe I was seeing that.” 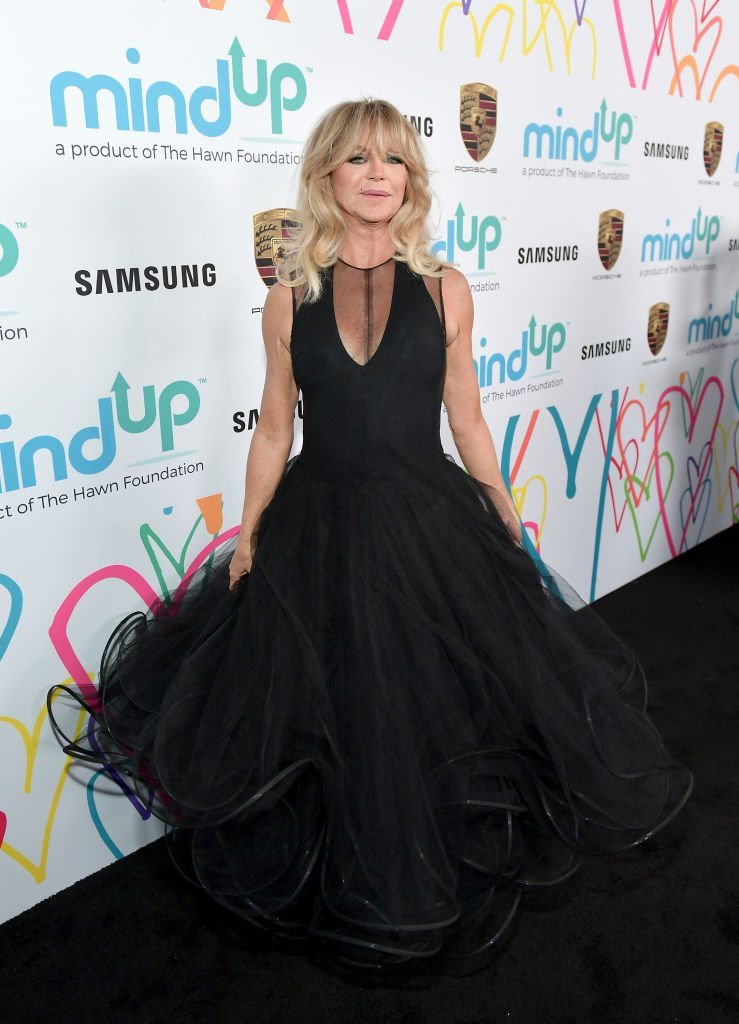 Their marriage had already been under strain because they didn’t share the same view about relationships. Bill being a one-woman-type man, didn’t combine well with Goldie’s “free-spirited” outlook.

“Goldie was having affairs. She told me pretty much on our wedding night she wanted an open marriage; that she couldn’t imagine being faithful to one man for the rest of her life,” Bill told DailyMail. According to Bill, the “narrative changed” after Goldie started dating Kurt Russell. 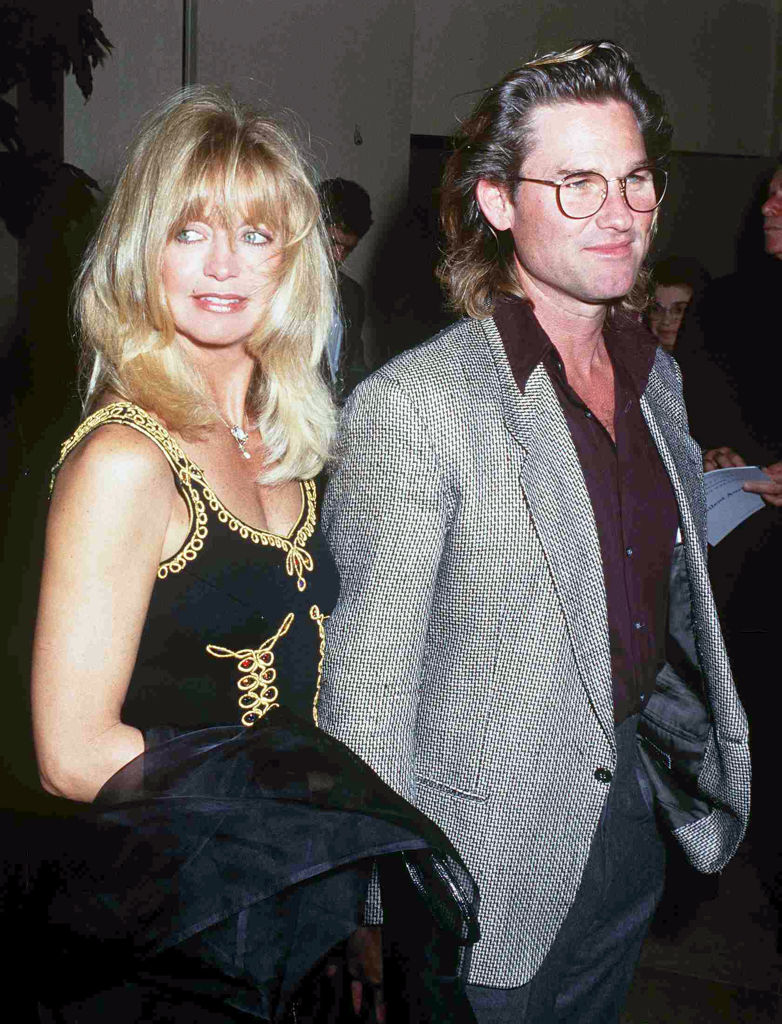 Did Bill abandon his family?

His daughter, Kate, accused Bill of abandoning her and her brother Oliver, while Bill claimed that Goldie made it challenging to see the children. And the argument between Bill and his former wife has gone on for years. Filled with rage due to her unfair accusations, Bill accused Goldie of ‘wilfully alienating’ him from their two children. The reason behind it? Bill calls it the ‘Hollywoodisation’ of Goldie’s story. He explained:

‘When we split up, she never had a bad word to say about me. But when Kurt came on the scene, the narrative changed and I became the big, bad wolf.

I would say to her “Goldie, why are you trashing me and saying I’m an absent father when it’s simply not the case?” and she’d laugh and go “Oh Bill, you know it makes for a better story”.’ 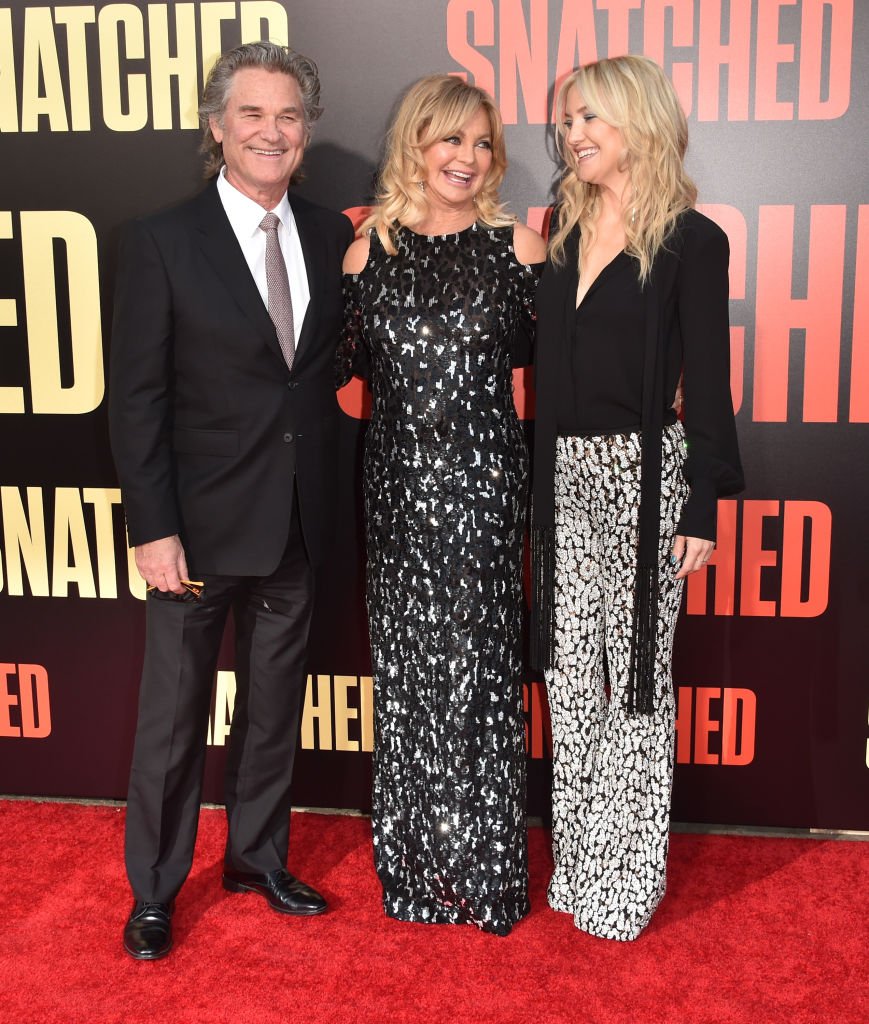 With time, sadly, fiction turned into fact. Both Kate and Oliver have progressively 'drifted away' from Bill, and have even rejected their father's pleas to remain part of their lives. And according to Bill, Goldie is the real villain here. He said,

'I believe the drip, drip, drip of poison which started when they were kids finally took hold. Goldie wanted to create this myth of a perfect family with Kurt and she wanted me out.’

“I became the big, bad wolf. I would say to her ‘Goldie, why are you trashing me and saying I’m an absent father when it’s simply not the case?’ and she’d laugh and go ‘Oh Bill, you know it makes for a better story,’” he said.