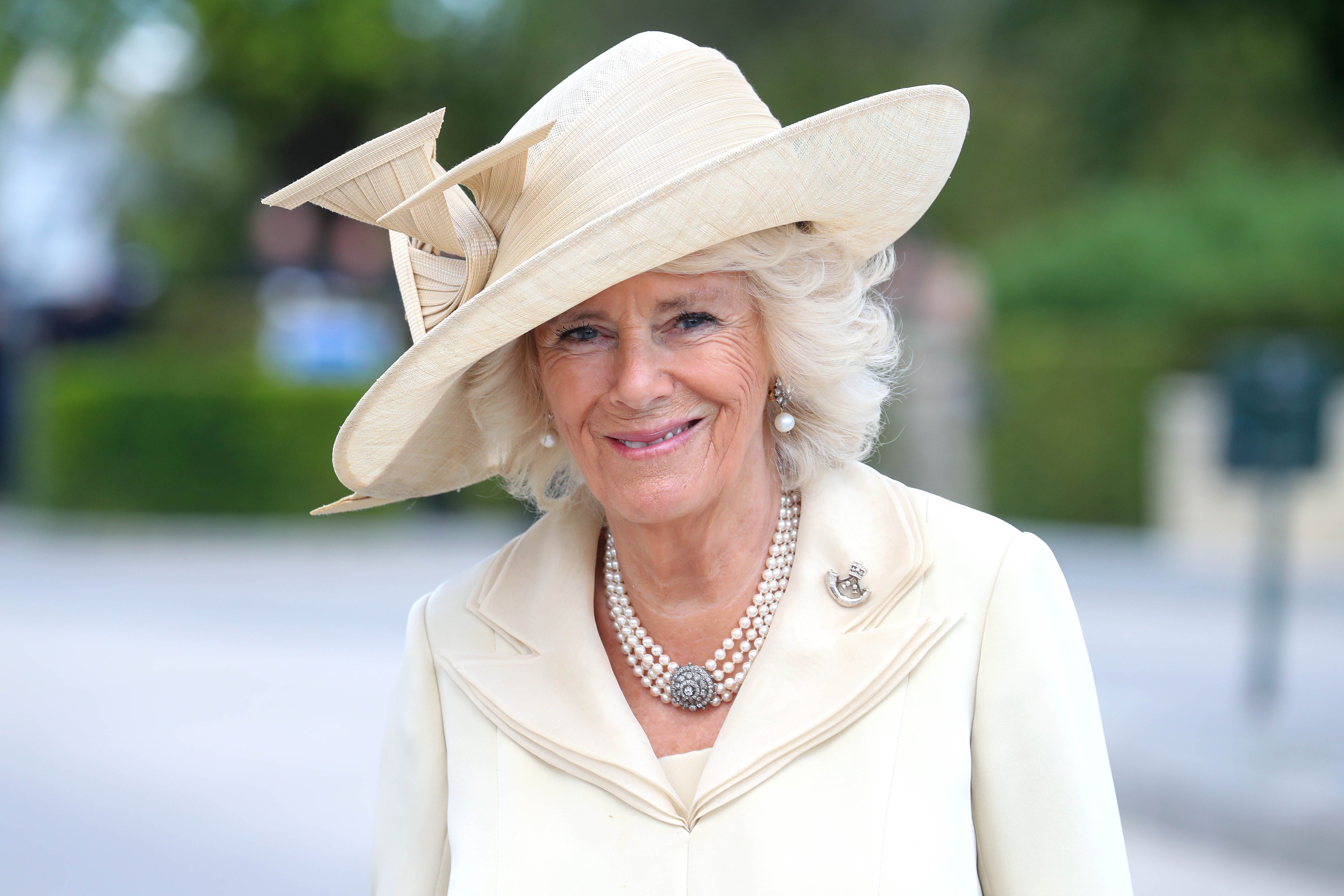 A LITTLE BIT OF HER BIO 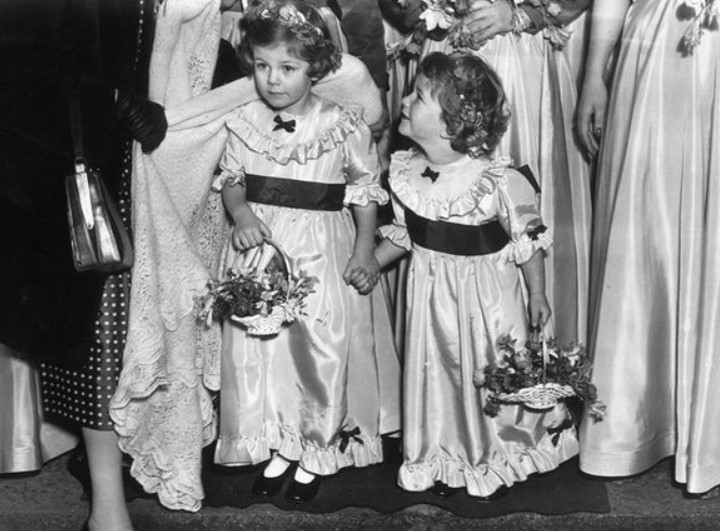 Apart from her parents, she also lived with her younger siblings, Annabel Elliot and Mark. Camilla inherited a passion for books and horses from her father as well as a love for parties and socializing. Since she was young, she knew what she wanted for her life. 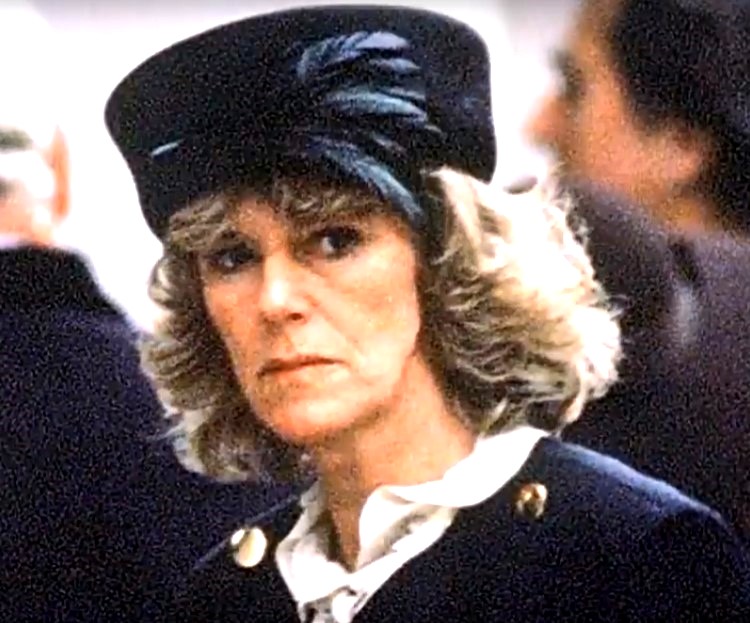 The girl was not interested in pursuing a professional career; instead, she wanted her mother's life: a country home, children, and a military man as a husband. Nevertheless, she attended Queens Gate School in the south of Kensington. She then traveled to Switzerland in 1964 to finish school at Mon Fertile, and after that, she had an additional educational polish at the Institut Britannique in Paris.