Actor Ted Danson found true love when he expected it the least. After two failed marriages, Ted feels grateful to “love as a human being and to be loved.” However, his path to love wasn't an easy one. Keep reading to find out the heartbreak, financial troubles, and affairs that sent Danson's life into a spiral. Tight-lipped about most of his private life, Ted never gave a reason for his failed marriage to his first wife and college sweetheart, Randall Gosch. After the couple went their separate ways, Ted married the producer, Cassandra Coates in 1977. 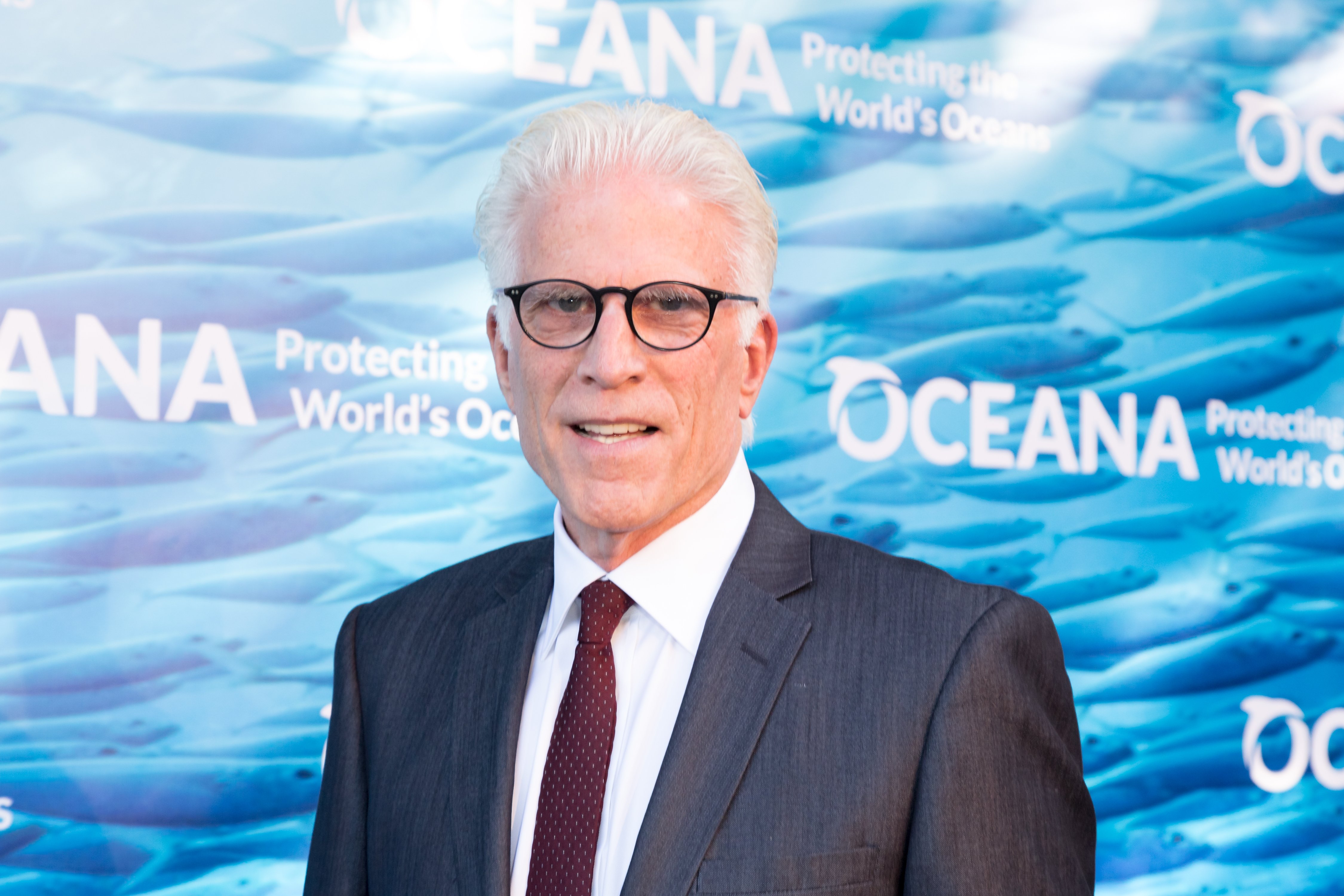 Their lives got turned upside down when Cassandra suffered a stroke while giving birth to their daughter Kate two years later. Left paralyzed on her left side after the stroke, Ted put his acting career on hold to take care of her. Even though the couple later adopted their second daughter Alexis, Cassandra’s stroke had caused a “huge rift” between them. "We were adjusting to the fact that we weren't the same people we were before it happened," Ted explained to Closer Weekly. 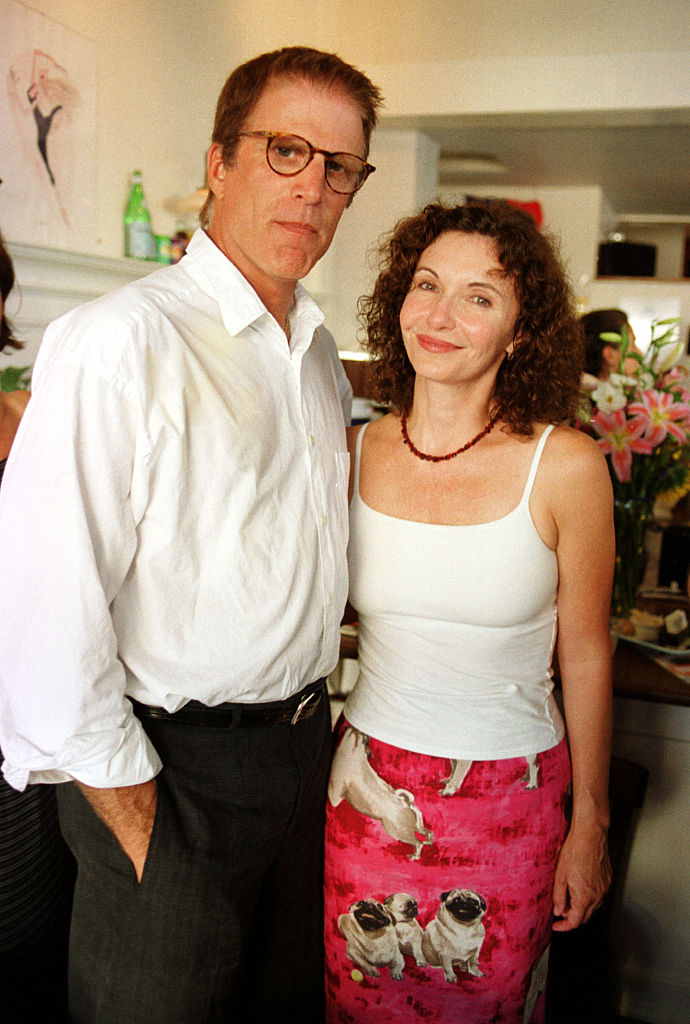 While Ted and Cassandra found themselves in different places emotionally, Ted got cast as Sam Malone in the 1980s sitcom “Cheers.” The show’s popularity made Ted a household name and later described his time on the show as an “amazing” period in his career.  “I’m forever grateful — it was an amazing 11 years of my life,” Ted noted. “I walk around, and people smile at me because they remember something funny that I was part of on Cheers.”

Then Ted teamed up with Whoopi Goldberg for the film “Made in America,” wherein Whoopi played a widow who turned to a sperm bank to conceive a child. She eventually had a daughter, who she later found out got fathered by a white car salesman (played by Ted Danson), rather than the requested “smart, black, and not too tall” man. While the movie tackled racial differences, Whoopi said that it highlighted the lack of boundaries one finds with real love. 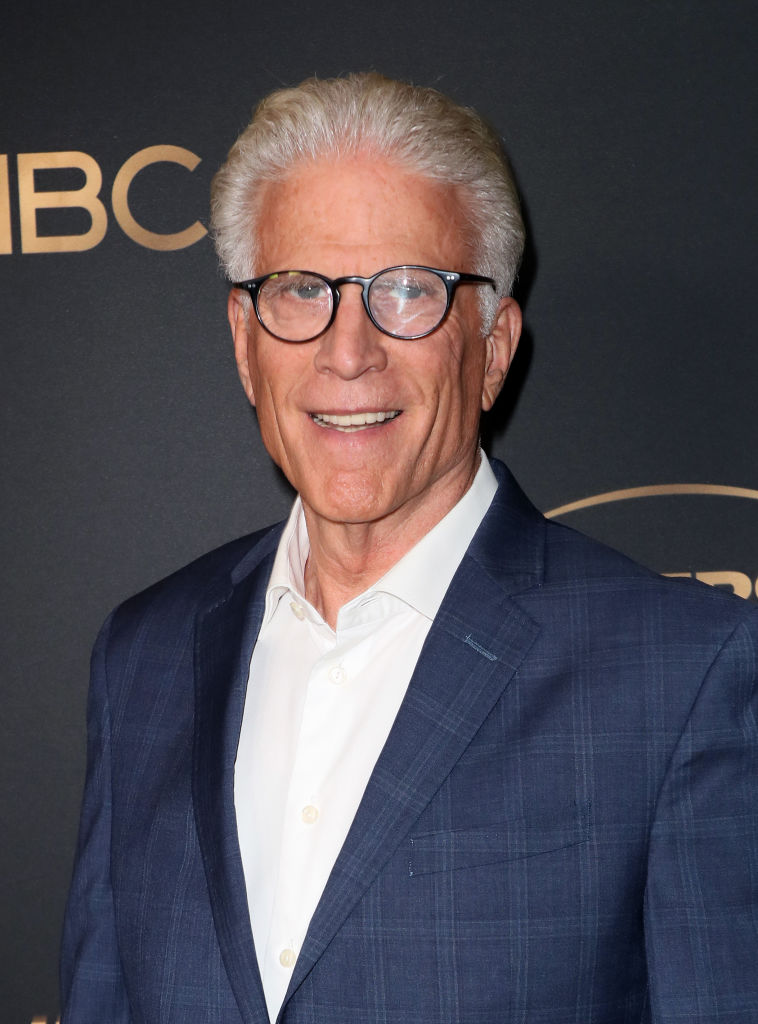 But while Whoopi and Ted’s characters had an onscreen relationship, the two actors developed on offscreen romance as well. Still married to Cassandra at the time, Ted’s affair with Whoopi led to their divorce after it went public. 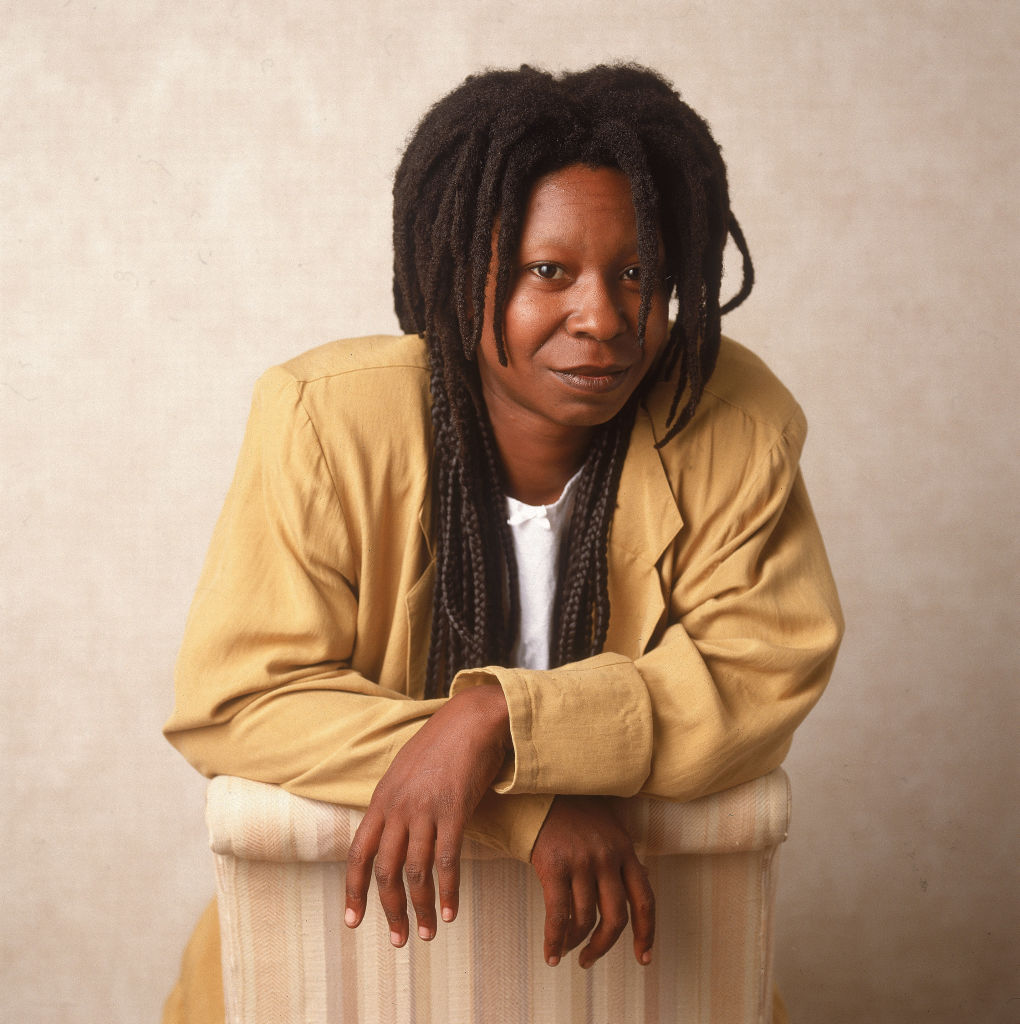 Ted Danson was at the peak of his career with a happy marriage when he starred in the movie with Whoopi Goldberg. They acted together so well, too well that they started seeing each other off-screen. The public was very shocked as their connection was unexpected. They made perfect harmony on the screen, but we didn't know they would take it to the next level. Their union wasn't to be denied as they couldn't stay away from each other. They first met on the Joan Rivers Show. We all thought what was going on between them was serious when he eagerly left his wife and two kids. But suddenly after a year and a half long romance, they released a statement that they had split up. Guesstimates are that their breakup was majorly caused by Ted's parents' dislike of the relationship.

Go to the next chapter for more