Lesser known than her cousins Prince William and Prince Harry, Zara Tindall is a member of the British Royal Family, but since her mother chose that she didn’t have a title she has lead a regular yet exciting life. 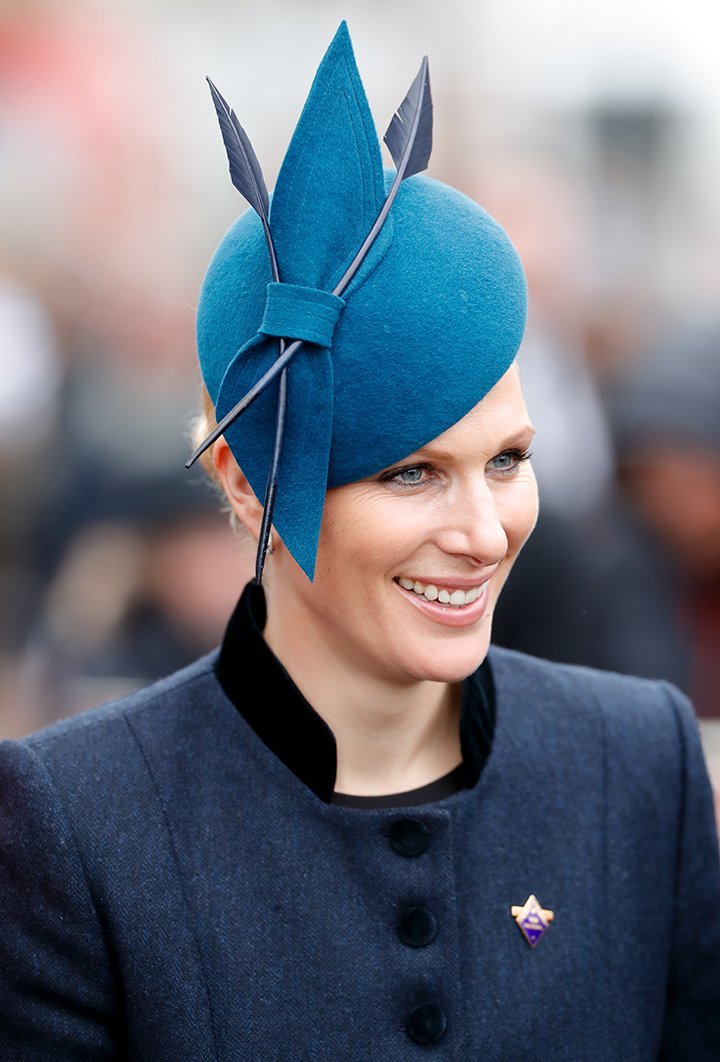 38-year-old Zara Tindall (née Phillips) is one of Queen Elizabeth II’s eight grandchildren. She is the monarch’s eldest granddaughter, her parents being the Queen’s only daughter Princess Anne and Captain Mark Phillips. According to royal custom, a descendant of a female isn’t guaranteed a title. While Queen Elizabeth II offered one for Tindall and her brother, Anne preferred her children to have a normal life and refused to give them any titles.

SHE IS GLAD SHE IS NOT A PRINCESS 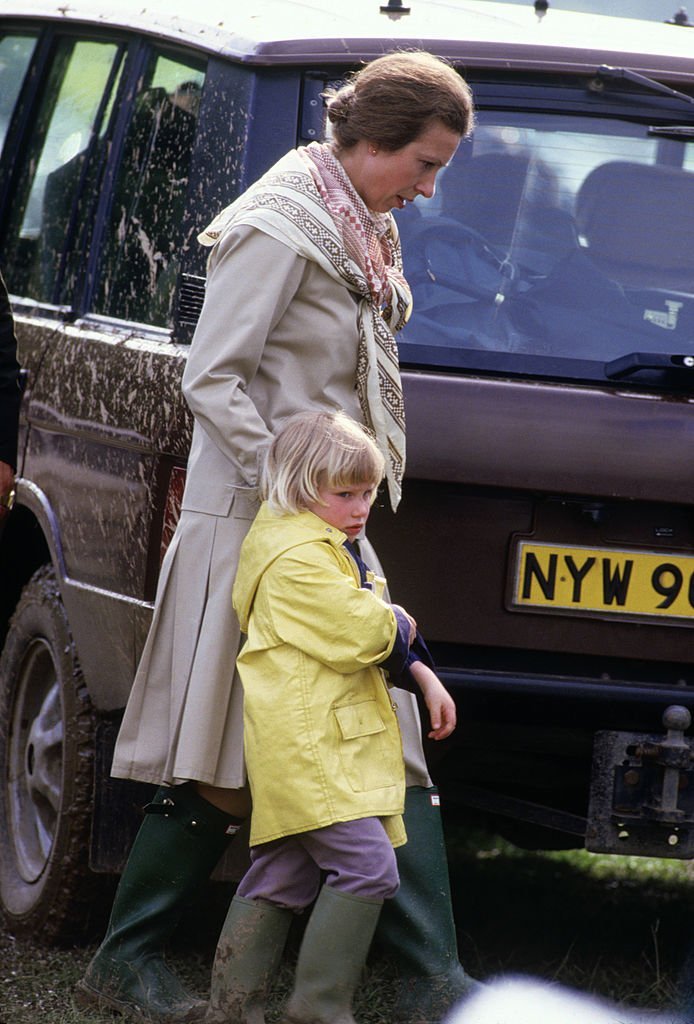 Zara Tindall as a child with her mother Princess Anne. I Image: Getty Images.

“I'm very lucky that both my parents decided to not use the title and we grew up and did all the things that gave us the opportunity to do," Tindall told The Times in 2015. Without the weight of having to live as a Royal, Tindall could dedicate herself fully to the passion she shares with both her parents: equestrianism. In 2012 she became the first member of the royal family to win a medal in the Olympics. 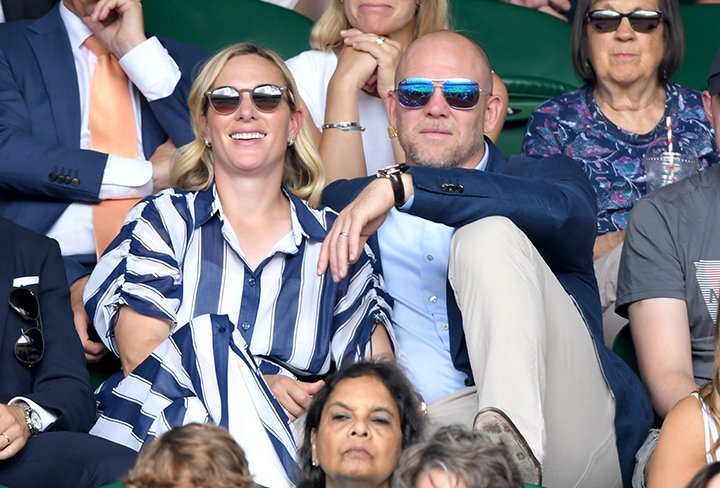 In 1998, Tindall, who still went by her maiden name at the time, made headlines when she appeared at her uncle’s Prince Charles birthday number 50 wearing a piercing in her tongue. She was 17-years-old back then. Despite this famous incident, Tindall thinks that her antics weren’t that bad and that she is only seen as “wild” in comparison to her family background.

SHE REMAINS CLOSE TO THE FAMILY 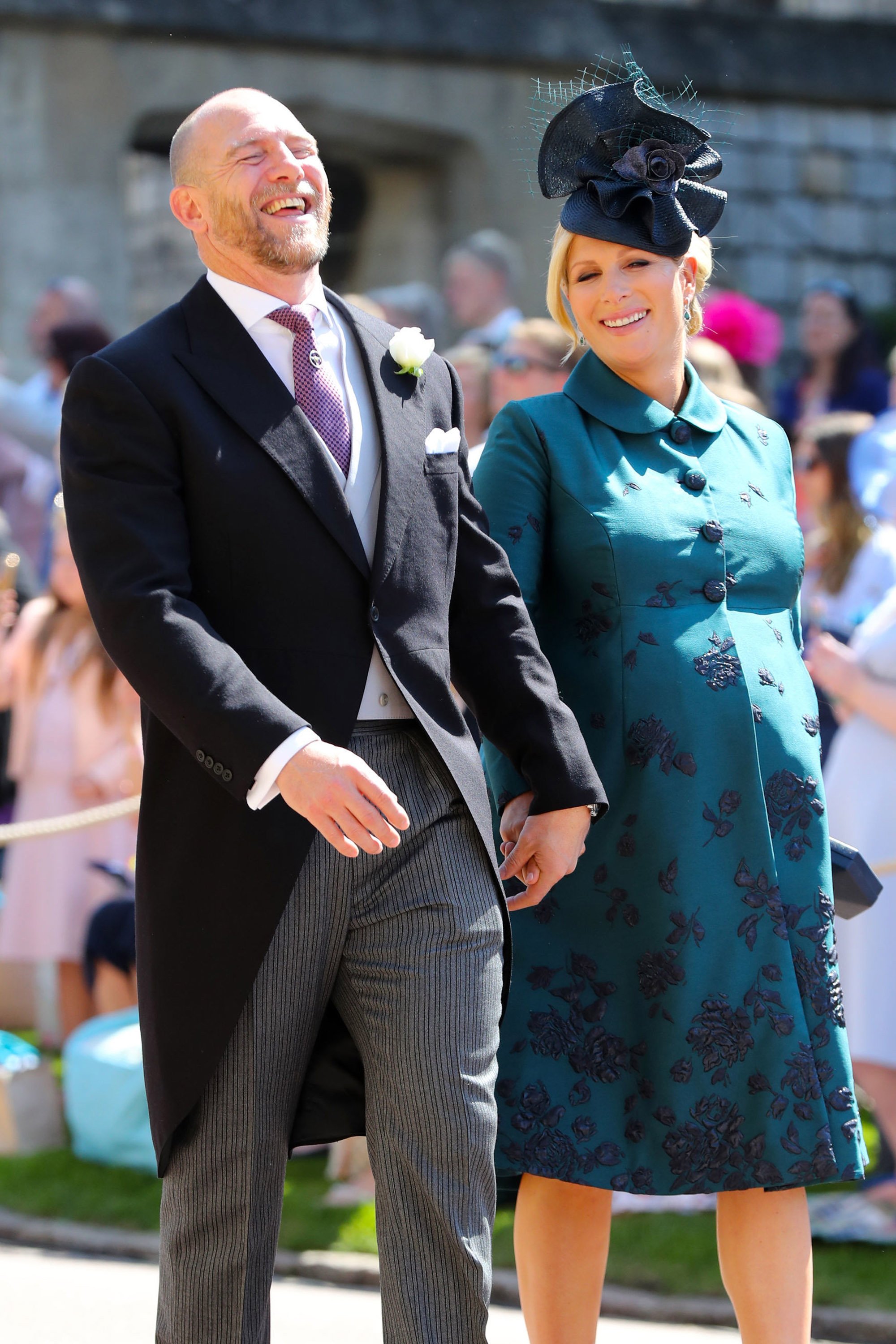 Tindall might have left any royal titles behind, although she currently holds the 18th place in the line of succession to the throne, but she hasn’t stopped spending time with the royal family, especially with the Duke and Duchess of Cambridge. Not only her first daughter Mia, born in 2014, makes the perfect playmate to Prince George and Princess Charlotte, but Tindall is also one of George’s seven godparents. 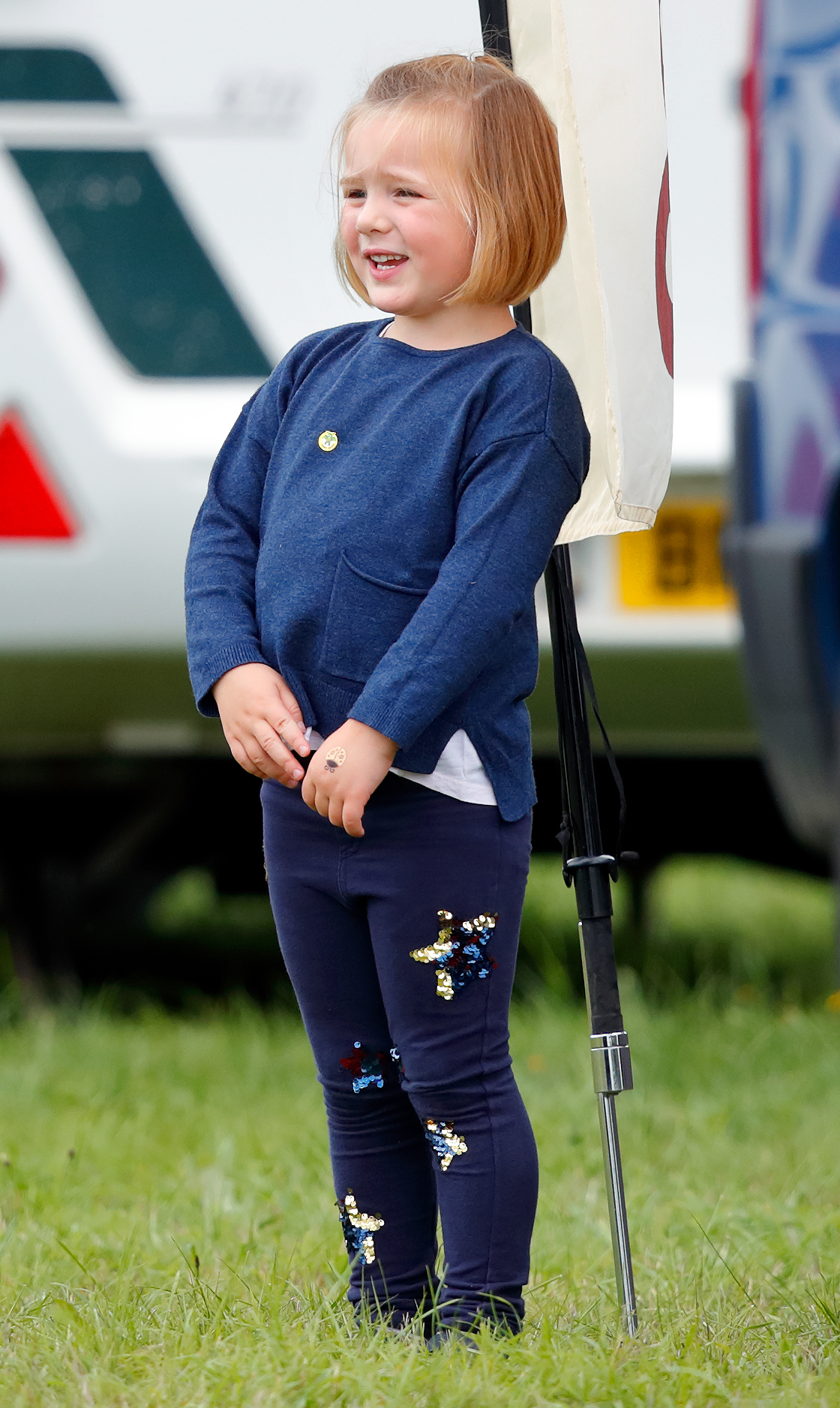 Zara married the captain of England’s rugby team Mike Tindall on July 2011 in a lavishing summer ceremony in Scotland, wearing her mother’s tiara for the occasion. Several royals were in attendance. Three years later, Zara and Mike welcomed Mia Grace. In 2016, Mia had her fifteen minutes of fame when she appeared in a portrait alongside her great-grandmother the Queen holding the monarch’s purse. 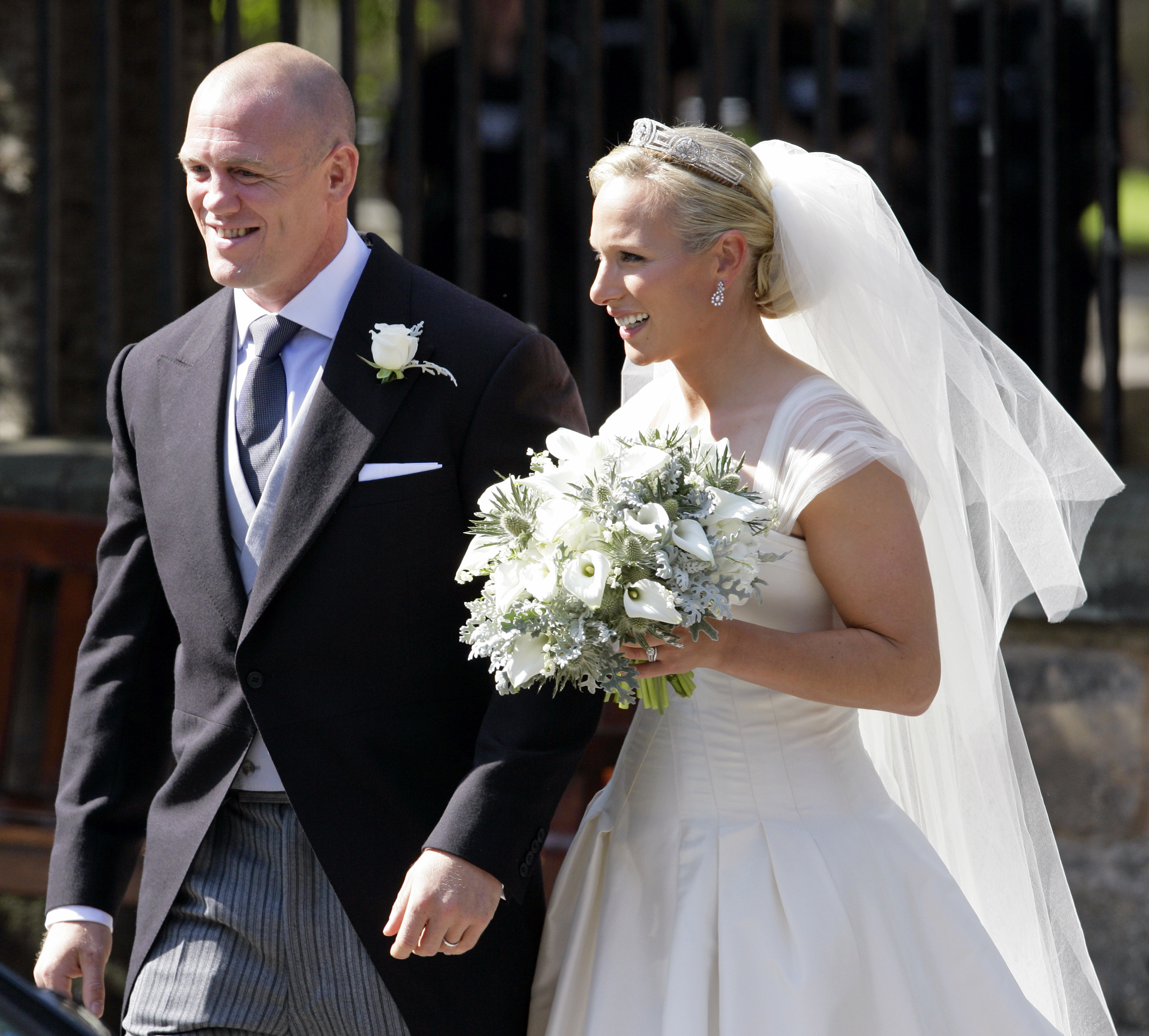 After eight years of dating, Zara and Mike Tindall celebrated their wedding on July 30, 2011. The ceremony took place at Canongate Kirk in Edinburgh, Scotland, with around 400 guests in attendance - a small venue, compared to typical royal wedding standards. Zara’s father, Mark Philips, walked the bride down the aisle. The guests included Prince Harry, Prince William, Kate Middleton, as well as Zara’s cousins.

Guests waited outside to get a look at the newlyweds, as they shared a kiss under the 17th-century church’s grand archway. The bride was dressed in a silk duchesse, along with an off-the-peg ivory silk faille gown. The piece was designed by Stewart Parvin and featured cathedral train and drop waist. Zara polished her look with her mother’s Meander Tiara. Today, the couple have two daughters, Mia and Lena. 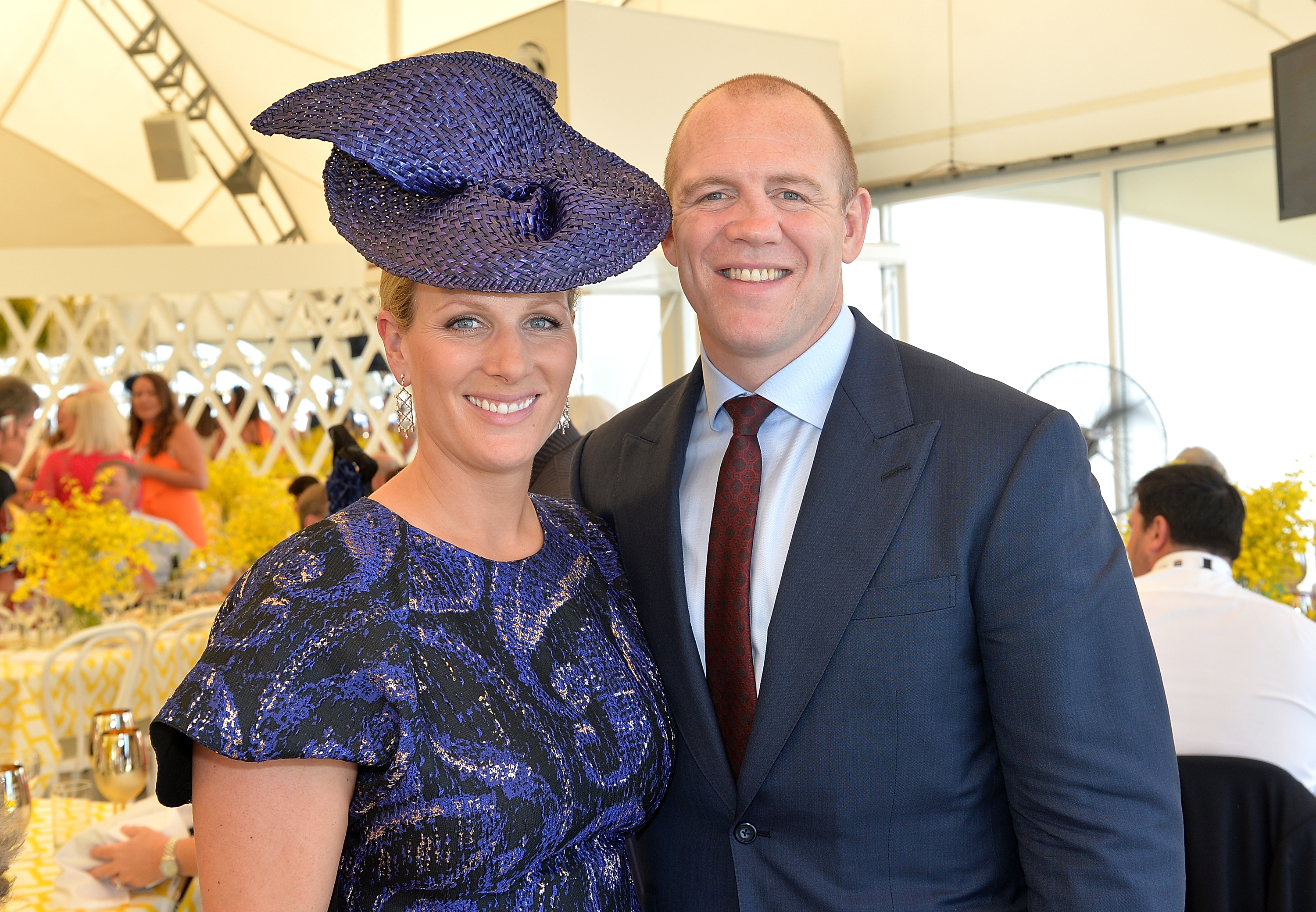 Tindall was born on October 18, 1978, Otley, in West Yorkshire, England. The couple had their first daughter, Mia Grace Tindall, in 2014. She is now 18th in line to the throne. That same year, Mike retired from professional rugby. On July 15, 2014, he tweeted:

"After 17 years it’s time to retire from rugby. I have been lucky to play with/against some great players, two great clubs and had some amazing times. Thank you to everyone who has supported me through my career!" Ever since Tindall has been hosting sporting events to raise money for charity. 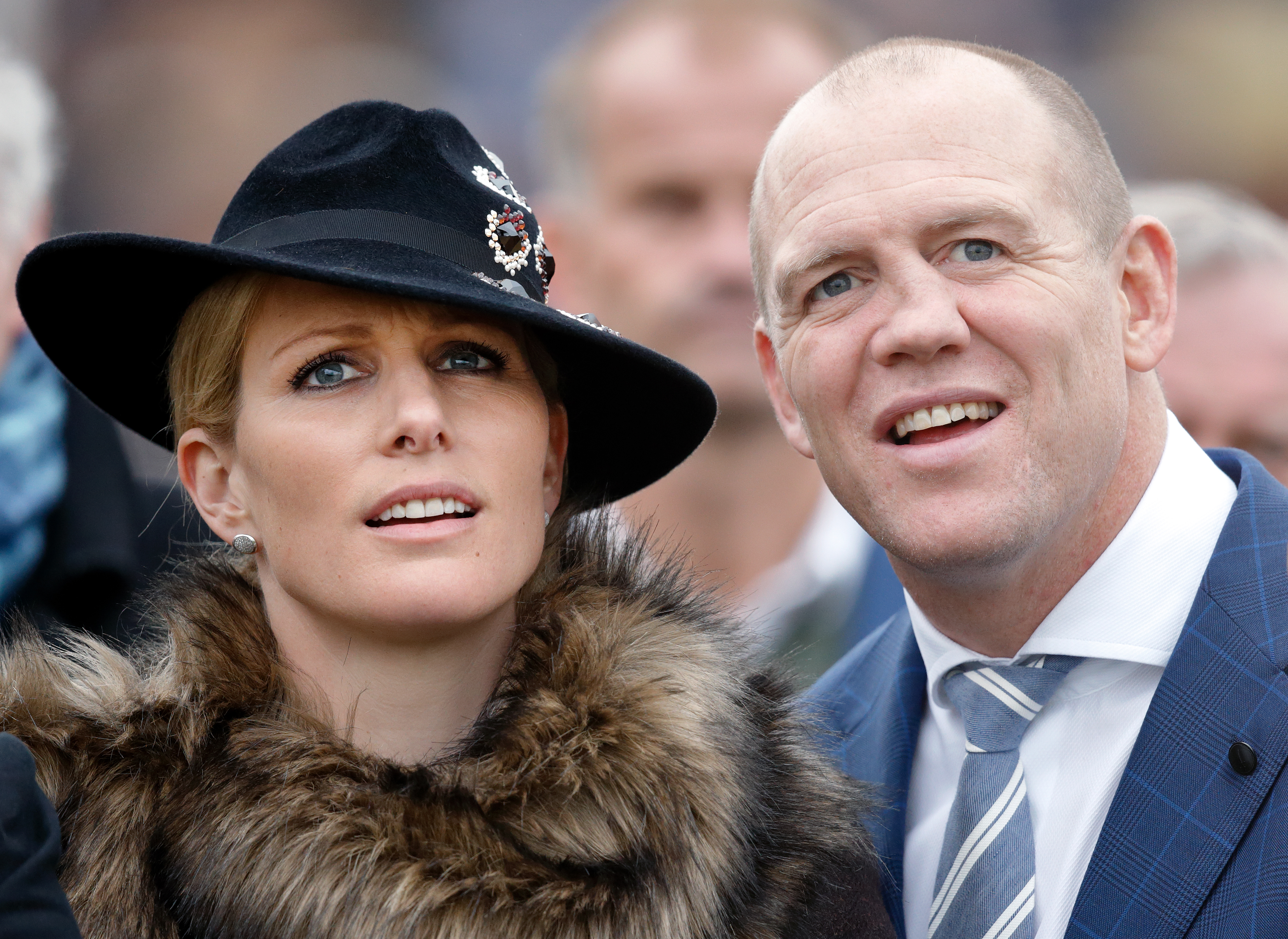 Read more: The Year You Were Born Could Be A Deciding One In History Of The Royal Family

Zara became pregnant for a second time but unfortunately, she suffered a miscarriage, just weeks after she and her husband had announced that they were expecting again. In June 2018, the couple welcomed their second child, daughter Lena Elizabeth, named in honor of her great-grandmother: "Mrs. Michael Tindall was safely delivered of a baby girl on 18th June, at Stroud Maternity Unit," Buckingham Palace announced. The little girl is now 19th in line to the British throne and bumped Princess Margaret's children (and everyone else below) down one spot.

Many might not be aware of the fact, but the Duke of Sussex and Mike had been close friends ever since meeting in 2003. Tindall shared with the British radio show hosts earlier this year: "When I saw they were getting married, I did text Prince Harry and said, 'I've written my speech, I'm ready. And he said, 'Sorry mate that job's full but I do need someone to show people where to park their cars.'"

With so many scandals and failed marriages plaguing the royal family's history, it truly is refreshing to see a royal couple that has managed to keep their love going and their marriage strong. And taking a look at how happy the Tindall family is after all this time, it's nothing less than inspiring. Which royal couple is your favorite? Let us know in the comment section below! And make sure to stay tuned for more updates on the royals.