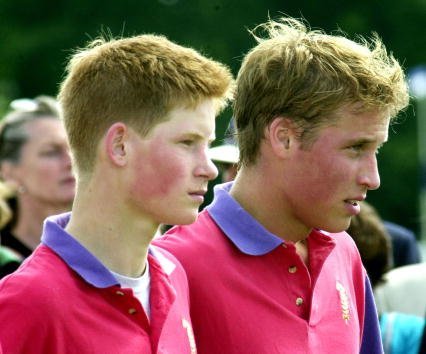 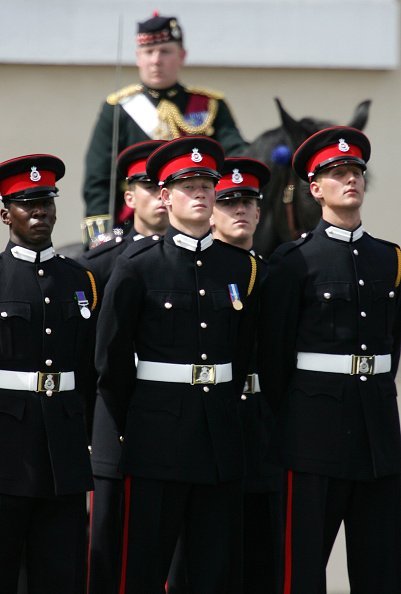 Prince Harry (C) takes part in the Trooping Of New Colours alongside his fellow officer cadets at the Royal Military Academy on June 21, 2005, in Sandhurst, England. | Source: Getty Images.

Go to the 'Next chapter' to learn more interesting facts about the Duke of Sussex.