'Actor Robert De Niro has carved a name for himself in Hollywood. Like many actors, the star has a complicated home life with six children from three different women. Robert De Niro is one of the greatest actors to hit Hollywood. He has starred in a long list of films including "The Godfather" part one and two and more recently "Dirty Grandpa." 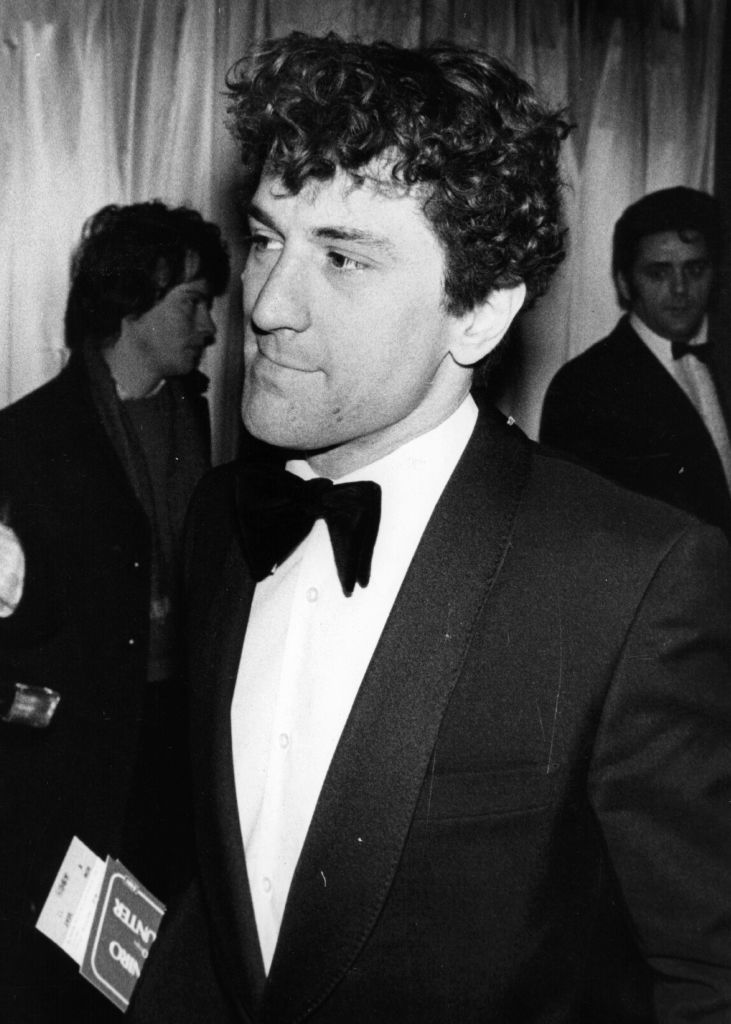 In 1976, De Niro married his first wife, Diahnne Abbott. Unfortunately, they divorced in 1988. Diahnne and Robert met on the set of 'Taxi Driver,' and their love story is an interesting one. Diahnne and Robert were chosen to play characters. Coincidentally, they took the same taxi to get to the set of the movie. During the trip, they got talking, and Robert found out about her life and her former marriage. He promised her that she would get the role, and they began dating, shortly after. 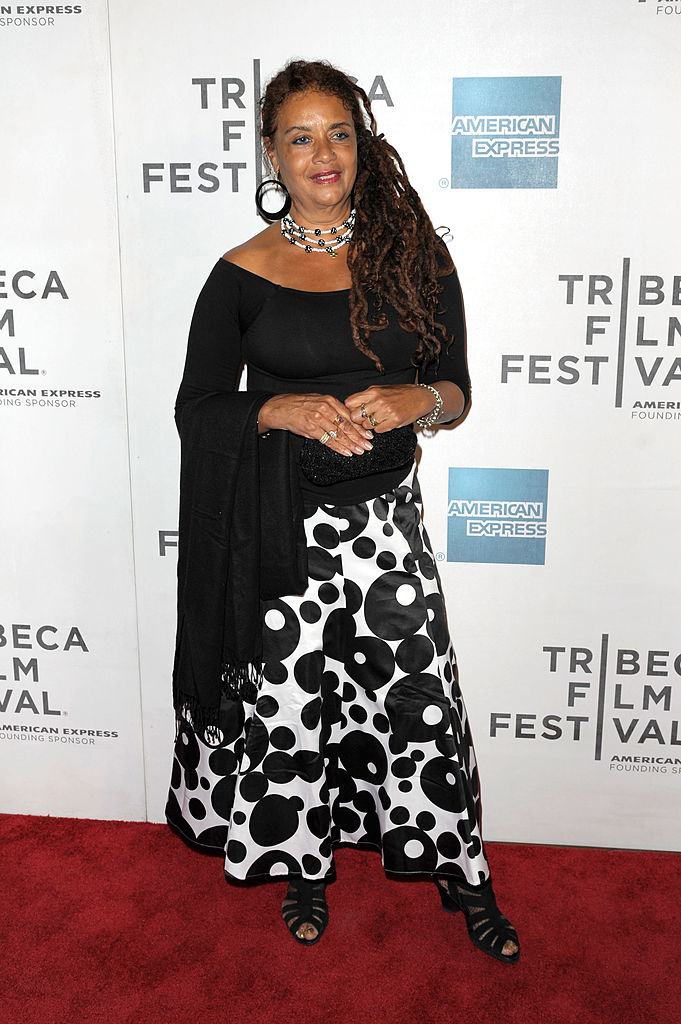 After 12 years together, Diahnne and Robert split. Years leading to their divorce, Robert was rising up the ladder of Hollywood and in high demand. His busy schedule was believed to have caused a strain in his union with Diahnne, and this eventually led to a divorce. 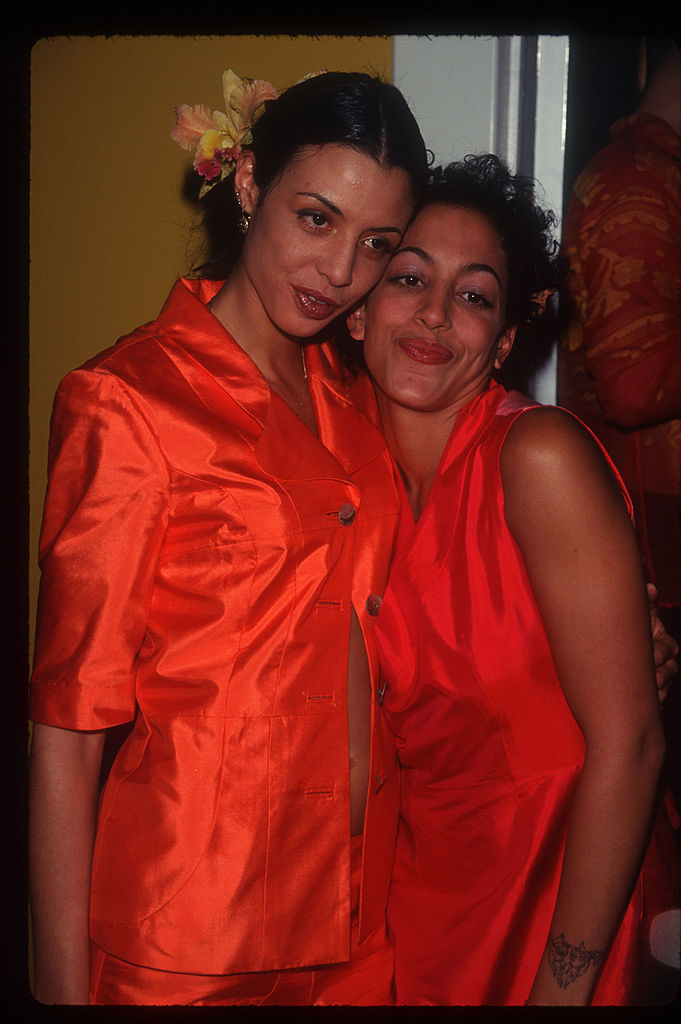 The couple also shares a biological son together. Their son, Raphael, is a former actor who left the industry to pursue a different dream. He featured in 'Awakenings and Raging Bulls' alongside his dad. 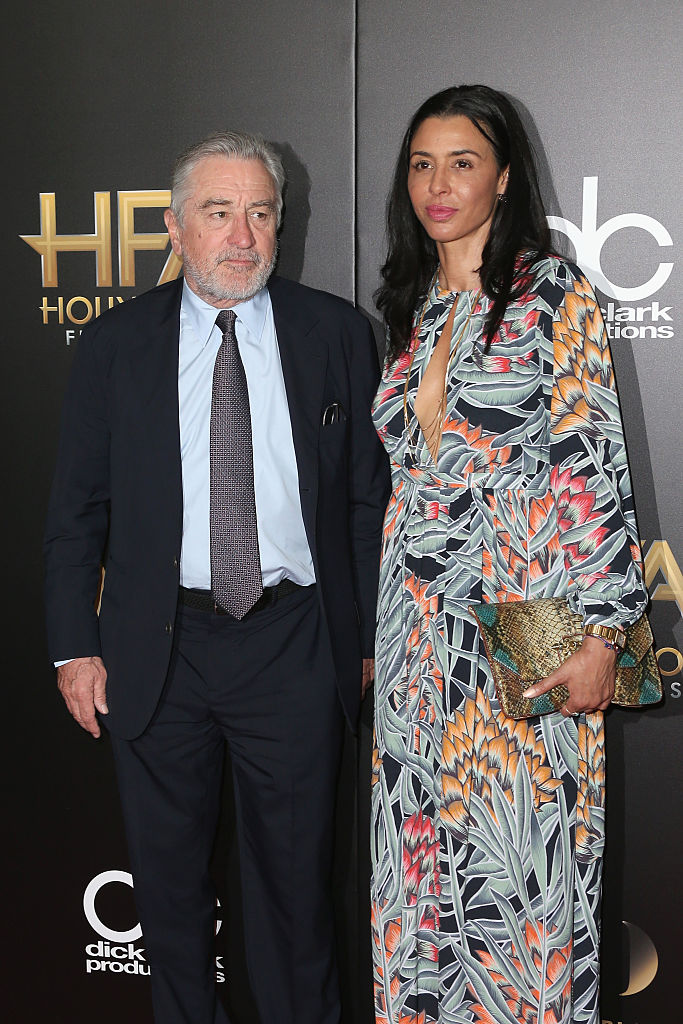