The secret to a long-lasting marriage

The pair tied the knot in 1987 in a low-key ceremony with a small group of friends and family. They have been married for 32 years. Mark's wedding band is a unique ring in the shape of an eagle head.

“We were both in our thirties when we got married, so hopefully the stupid stuff we did earlier,” said Harmon to People in 2019 about having a lasting relationship. “That’s probably the closest I have to what the key is.”

“I wear it or a few others I have because when I’m not shooting, I like to make sure I have something on my ring finger, because I’m proud to be married, and I’m proud of who I’m married to,” he said. “I’m just so proud of her.”

Juggling their family and careers 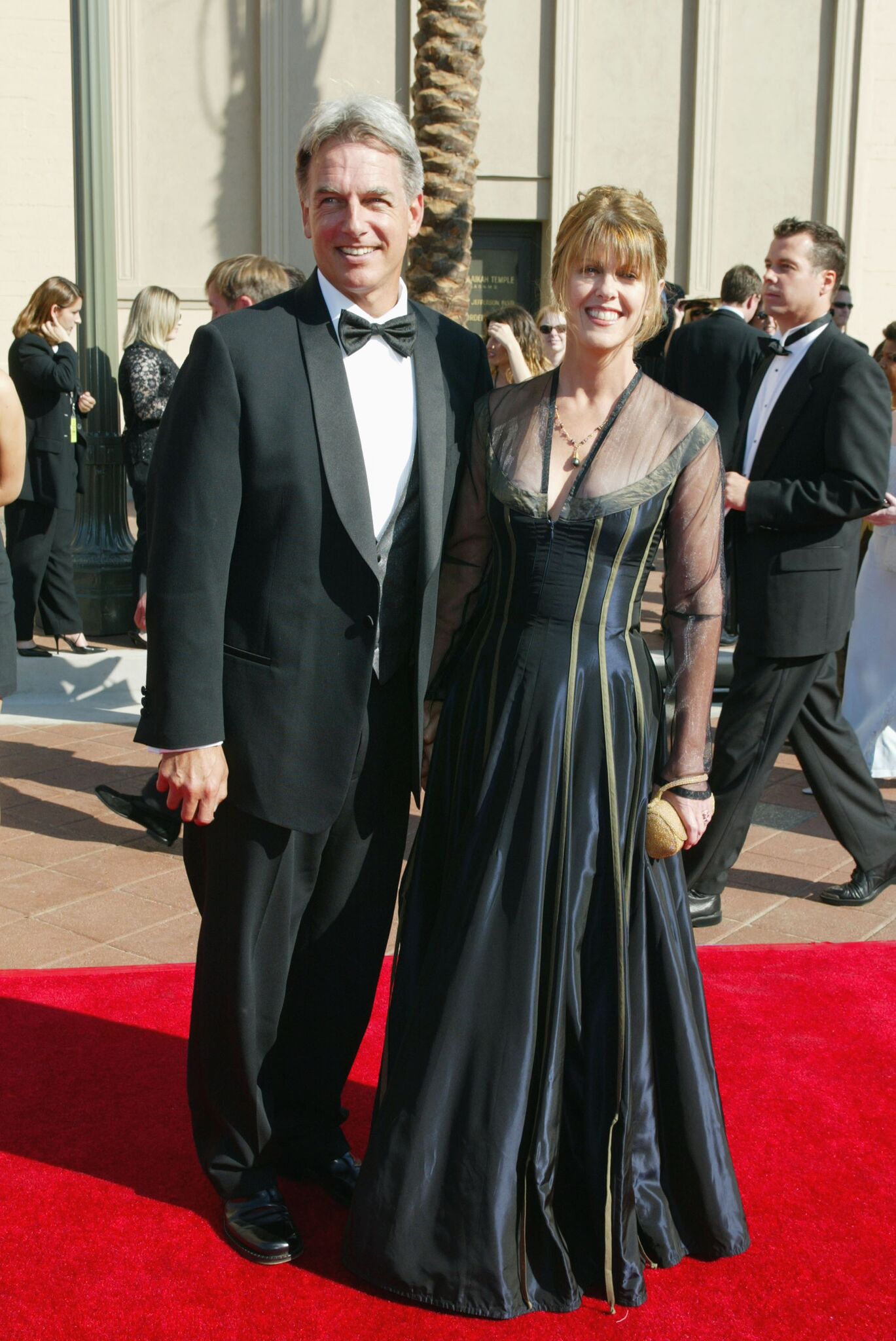 After they had two children, Pam decided to leave Hollywood. She opted to give up the spotlight in favor of raising their sons: "I don't think two people can work all the time in show business and stay married," Pam said. Mark's career on the other continued to take off. He landed a slew of roles in iconic shows like "Chicago Hope," "The West Wing," and" NCIS."

"I don't think two people can work all the time in show business and stay married," Pam said in an interview. Adding, "I was in a number one show. I had my own deal. I got to do Broadway. I got to do musical theater. I got to do cartoon voices. I did everything you can do in this business, and then I had children and it's like, 'I'm not going to chase this fame thing ..." 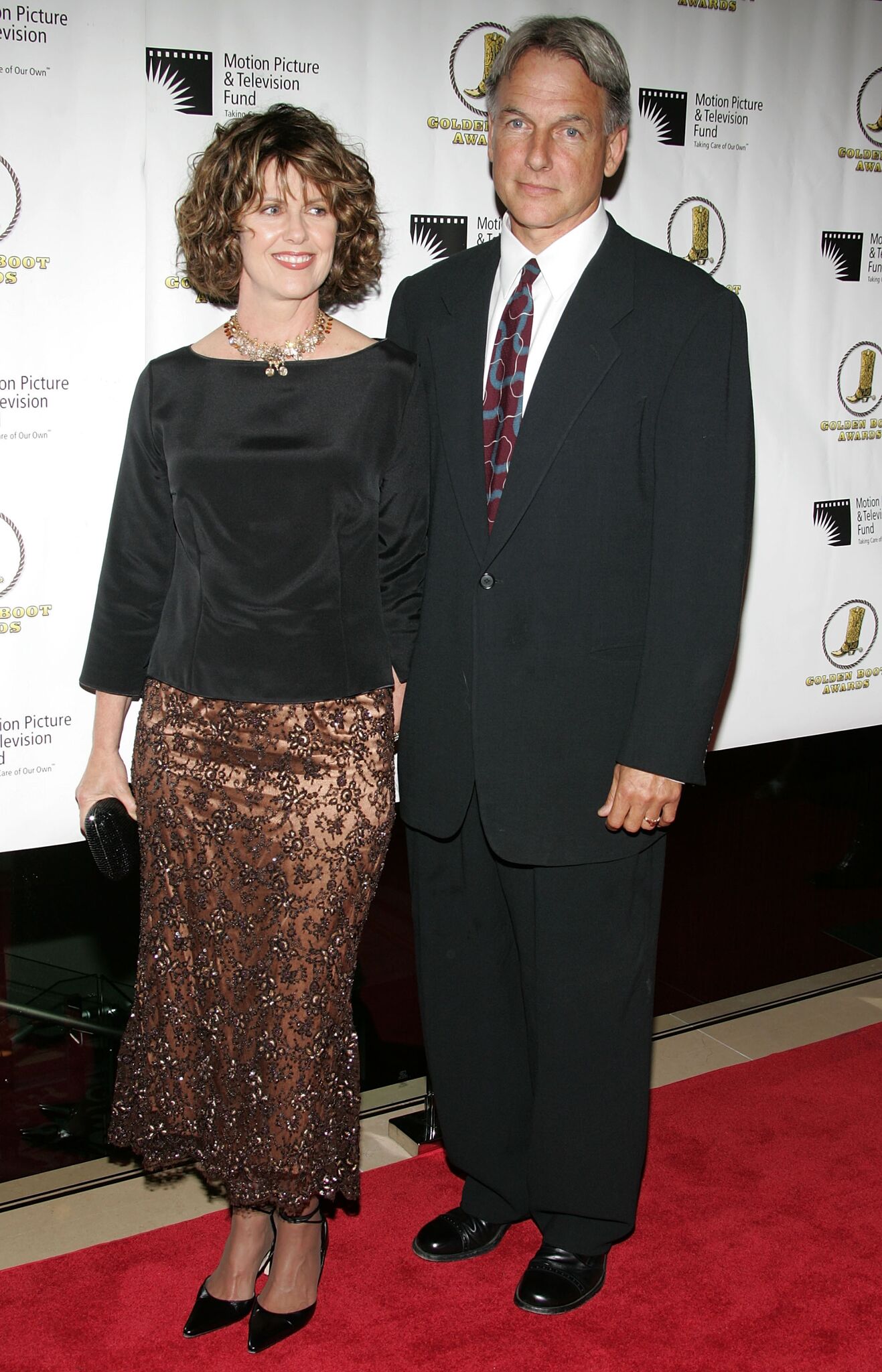 She went on to explain that she "wanted to drive my kids to school. I wanted to be there for their birthdays and bring cupcakes and donuts and do the school festivals." She even got to "teach in their art class."

Go to the next chapter to find out how they keep their relationship personal.