Kirk Douglas as a Dad: Here's What to Know about the Actor's Four Sons

The patriarch and screen legend, Kirk Douglas never wanted his four sons pursuing acting careers. Despite his strong opposition, they all followed in their father's footsteps, and then some. Throughout his life, Kirk Douglas got married twice. Firstly to Diana Douglas on November 2, 1943, with whom he has two children, Joel, and Michael before they divorced on February 23, 1951. Three years later Kirk married Anne Douglas on May 29, 1954, and together they had two sons as well, Eric and Peter. 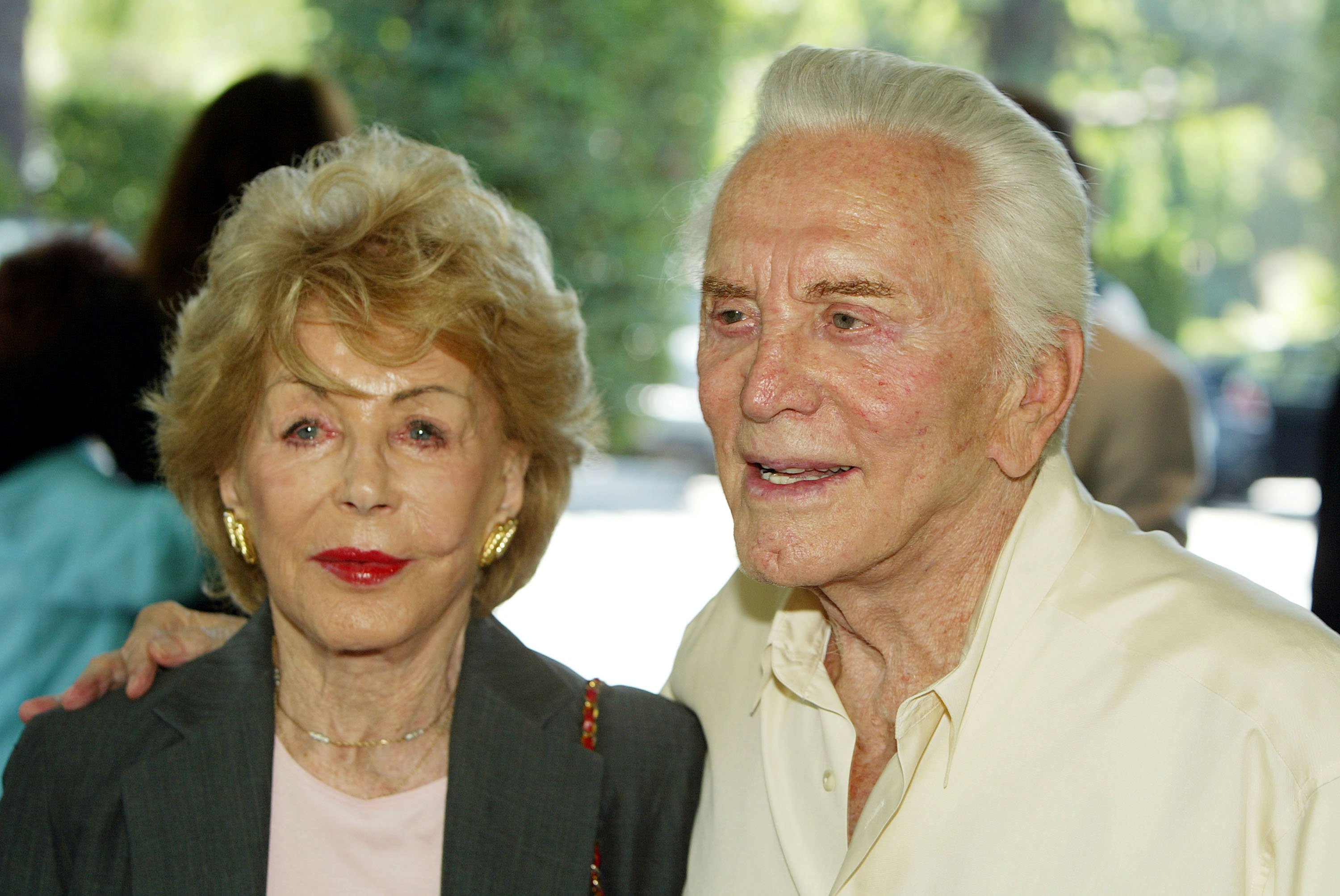 After 65 long years of marriage, you would think that the love between Kirk Douglas and Anne Buydens would have waned, but it's still as sharp and fresh as ever. The actor, producer, director, author, and philanthropist has been married to his wife since 1954. They first saw each other in Paris where Anne was occupied with a movie. He offered her a job with him, which she declined. He asked her on a date to a fancy restaurant in Paris, which she also declined. 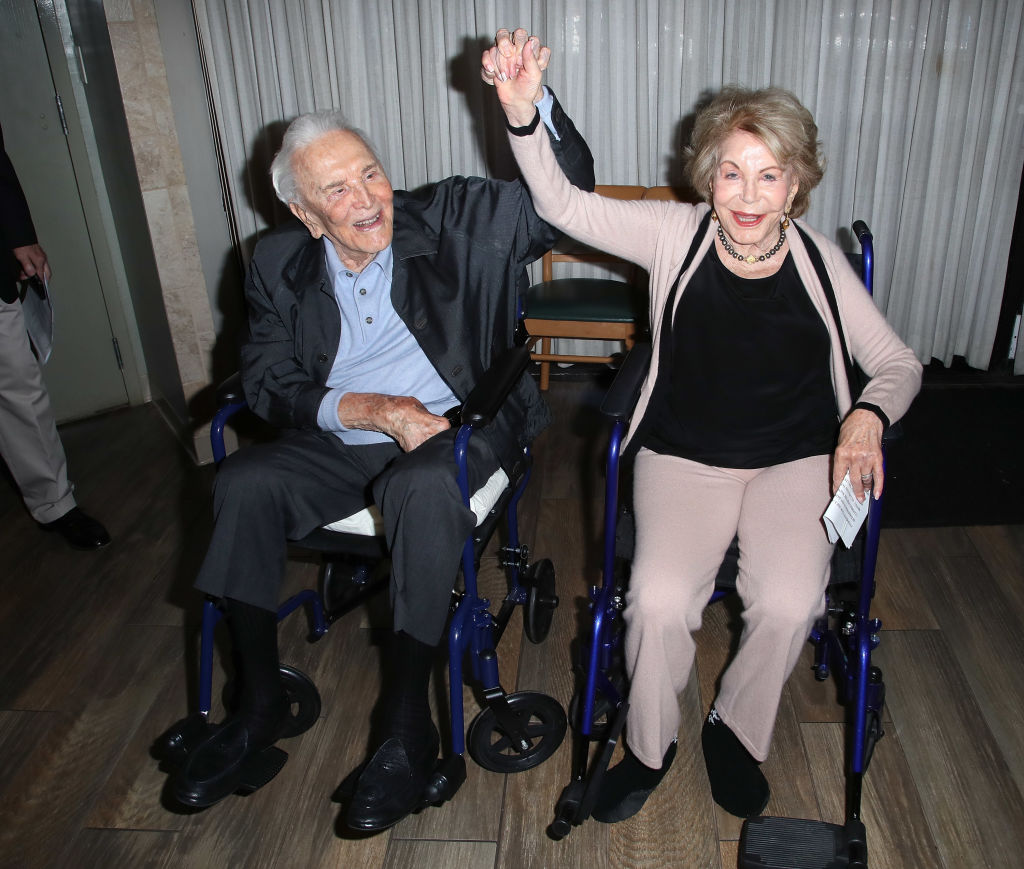 This was the beginning of the fairytale love. She later agreed to work with him, and this was how they got close. On May 29, 1954, the duo got married to one another, and their union was blessed with two boys, Peter and Eric. Kirk has two other sons from his previous marriage, Michael and Joel.

Go to the 'Next chapter' to find out details about Eric Douglas.