Wojo is in many ways the conscience of his station mates, which reminds them of what is right. Max Gail not only plays the right detective Wokciehowicz in "Barney Miller" but also directed many of his episodes as Maxwell Gail. 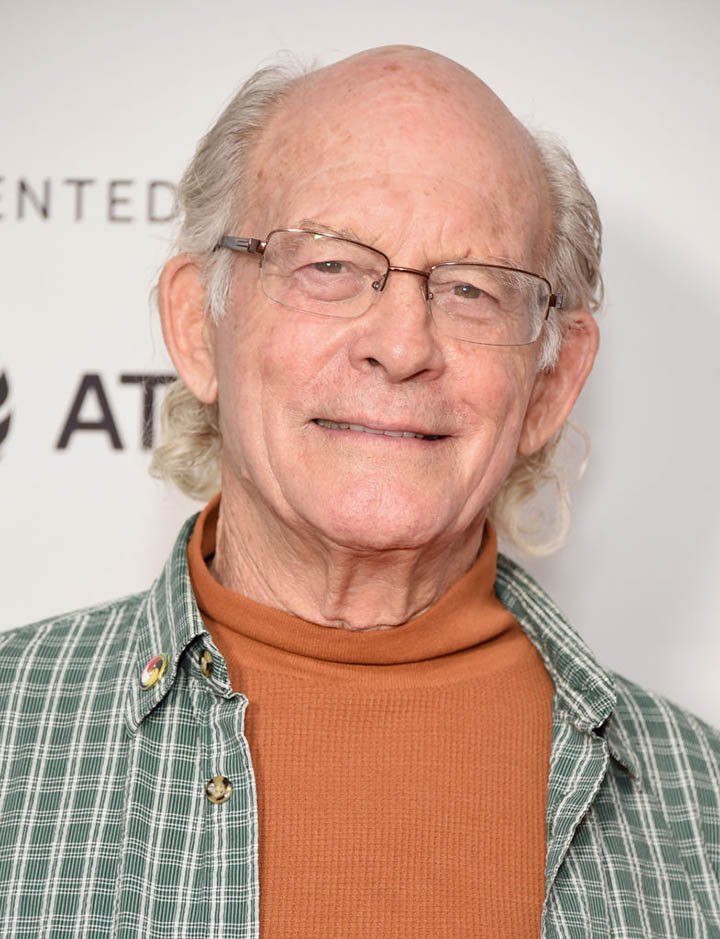