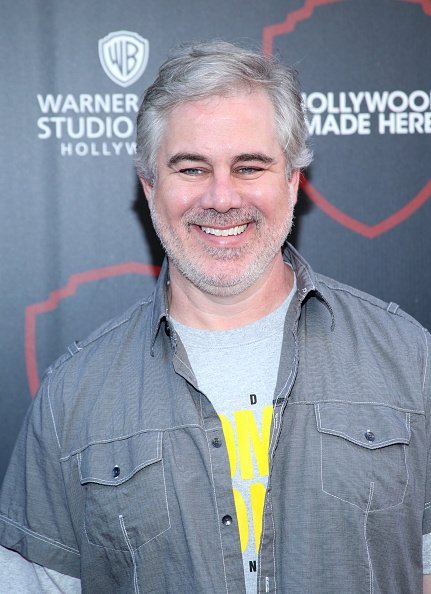 Lt. Bud Roberts, Jr., played by Patrick appeared in two other shows apart from "JAG." In 2000, Patrick played the same character in "Yes, Dear," followed by none other than "NCIS: Naval Criminal Investigative Service" from 2003 until 2018.

During the fifteenth season of "NCIS," Patrick made a welcome guest appearance when Leroy Gibbs' team investigated the death of a Navy Lieutenant. 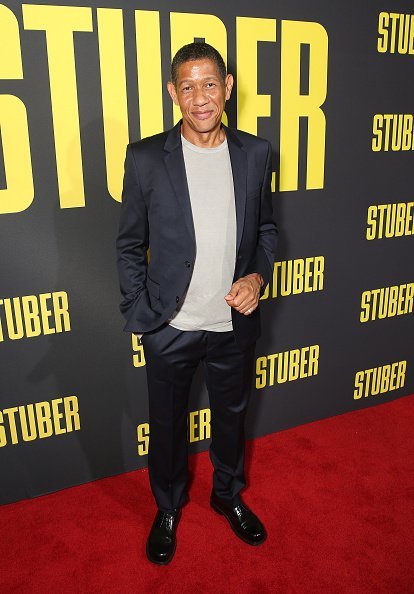 Scott has had a busy career since his time as Sturgis Turner on "JAG." With crime drama's a recurring theme, Scott made appearances in series like "Without a Trace," "24," "In Plain Sight," "Criminal Minds: Suspect Behaviour," and "Law & Order: LA."

In recent years Scott went galactic with his castings in "Star Wars Resistance," "Legion," and most recently appeared as Special Agent Billy Taggart in "Unbelievable" in 2019.

Go to the next chapter to find out where Zoe McLellan & John M. Jackson are today.