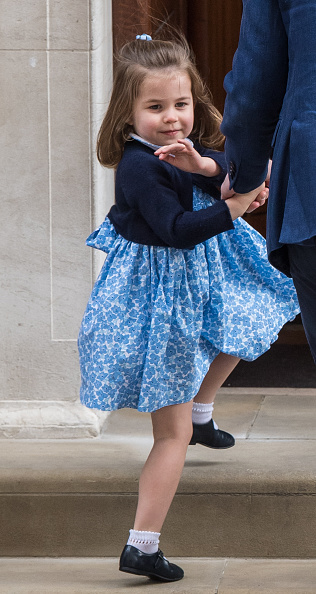 SHE DOESN'T EVEN KNOW SHE'S A PRINCESS

Princess Charlotte doesn't even know that she's a princess. She's still in the tidy little world where she thinks the only princesses there are the ones she reads about in her storybooks. If only she knew, right? This is due to her parent's wish to keep her life as normal as possible. Princess Charlotte happily plays with her Disney Princesses, completely oblivious that she holds the same status as her dolls.

Go to the 'Next chapter' to find out interesting facts about Princess Charlotte.