SHE IS A BOSSY BOSS

Is our cute, little princess bossing everyone around? Princess Charlotte is quite the firecracker and her mother knows it. While attending an event at a war memorial in 2017, the Duchess of Cambridge chatted with fellow mother, Samantha Burge, about her daughter’s personality. 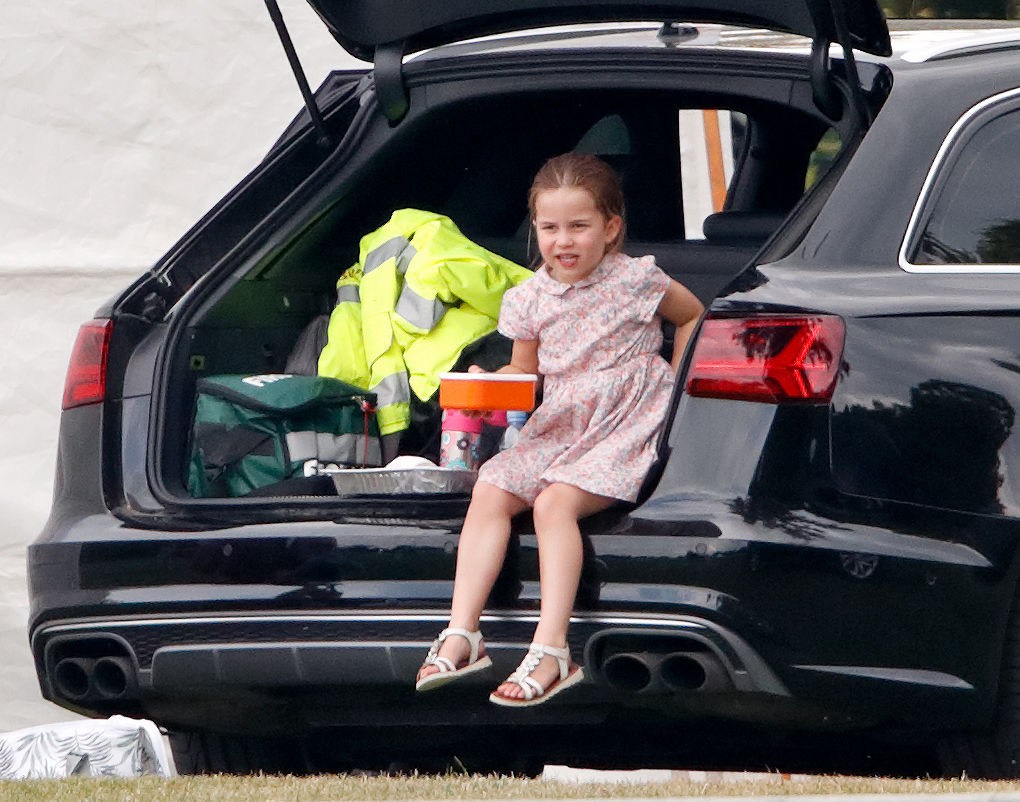 Burge later revealed: “She said that Charlotte is growing up really fast. She is the one in charge.” I would gladly pay to see our adorable princess in action. 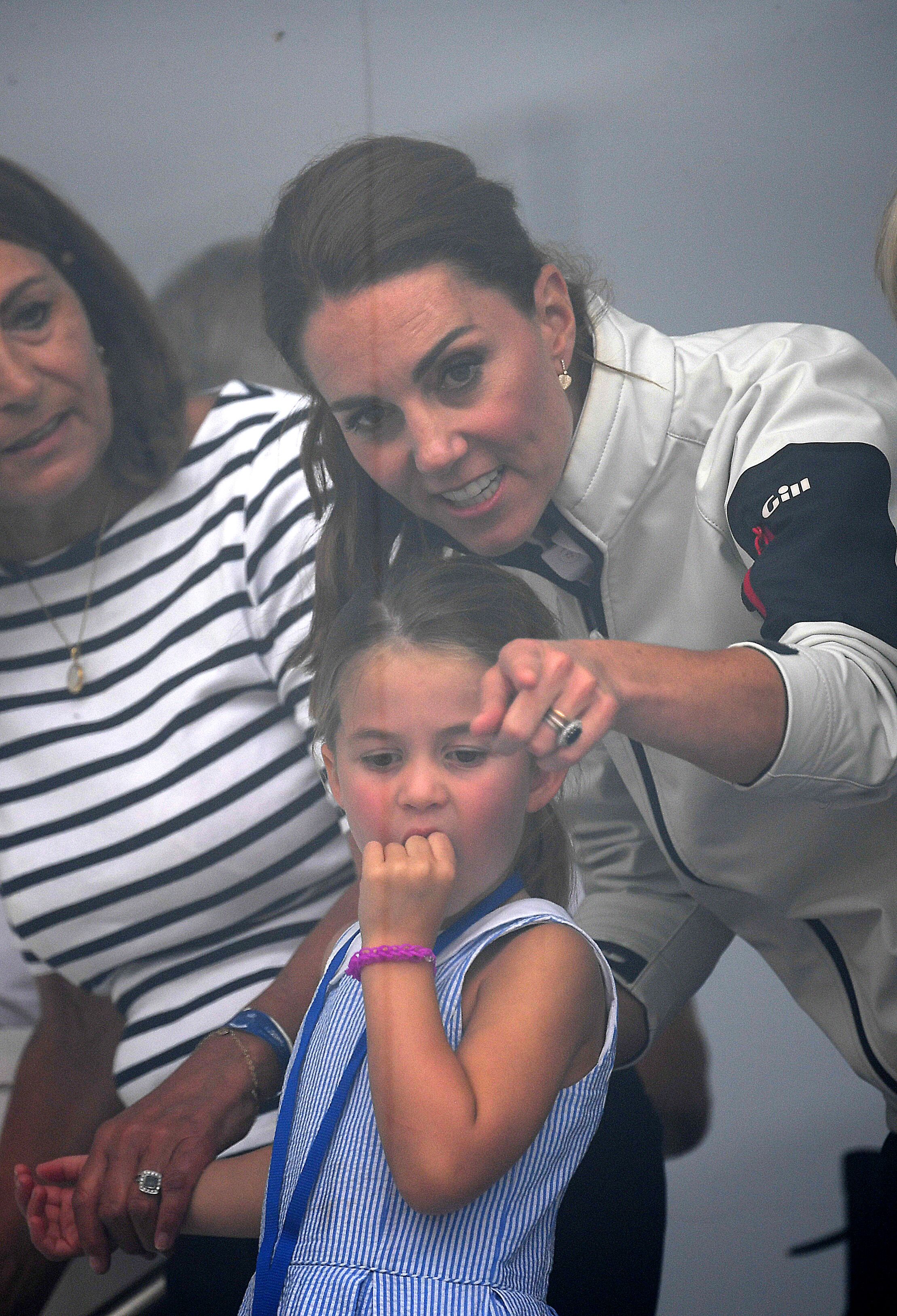 Go to the 'Next chapter' to fread about the Princess' uncanny resemblance with her grandmother and why she wasn't named after Princess Diana.