30 of the Smartest Dog Breeds

We all love dogs, but, no matter what your favorite breed is, it's a simple fact that some are better than others when it comes to following commands and adapting. Although it's hard to measure a dogs intelligence, certain breeds certainly stand out from the rest. If you’re interested in finding out which breeds are considered the smartest, keep on reading! 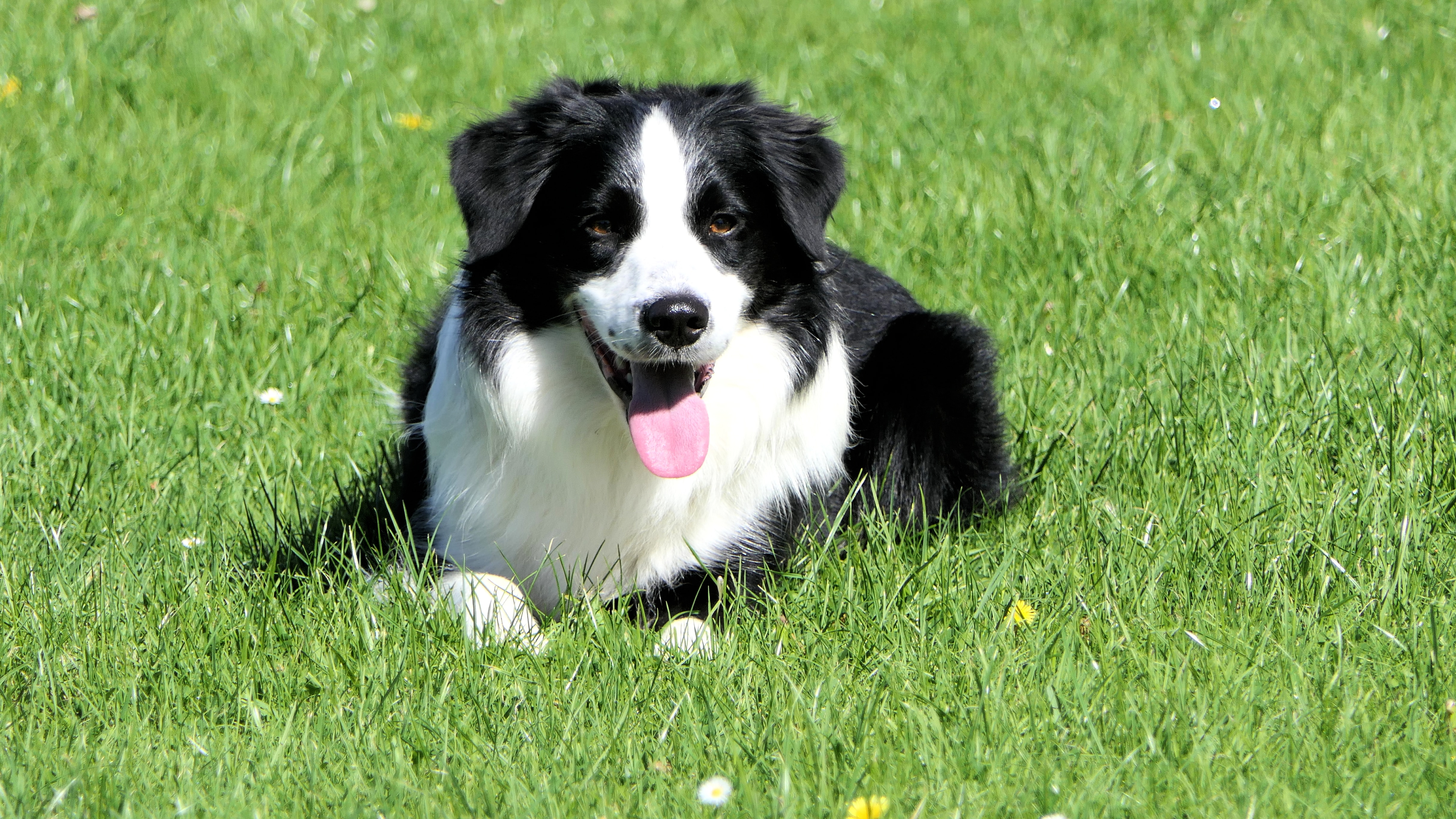 Because of its fast command learning ability, border collie is considered to be a very smart breed. They’re quick-minded and agile, making them the perfect option for competitions. In addition to their ability to learn new commands, they’re also able to comply with specific details. They’re extremely obedient and are characterized by high energy and aptitude. In order to keep their spirits high, they need to be constantly moving and learning. 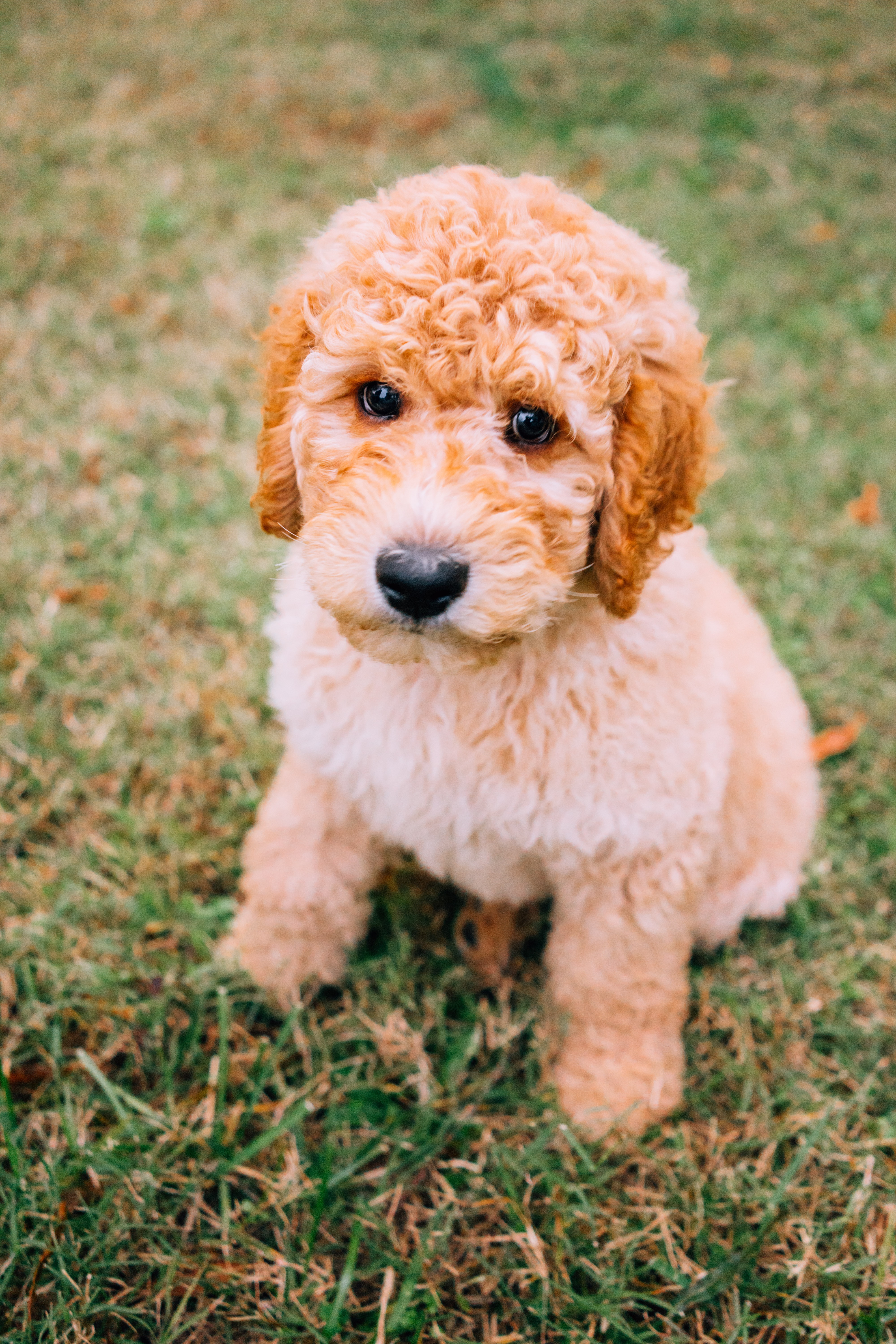 Since their reputation is mostly focused on their appearance, it might be hard to believe that poodles are actually intelligent. This breed originated as a hunting dog, and are very capable when it comes to sports. They are also fast learners. This breed is both a reliable worker and a trusty companion. In addition, their coats are hypoallergenic, giving them another advantage over other breeds. 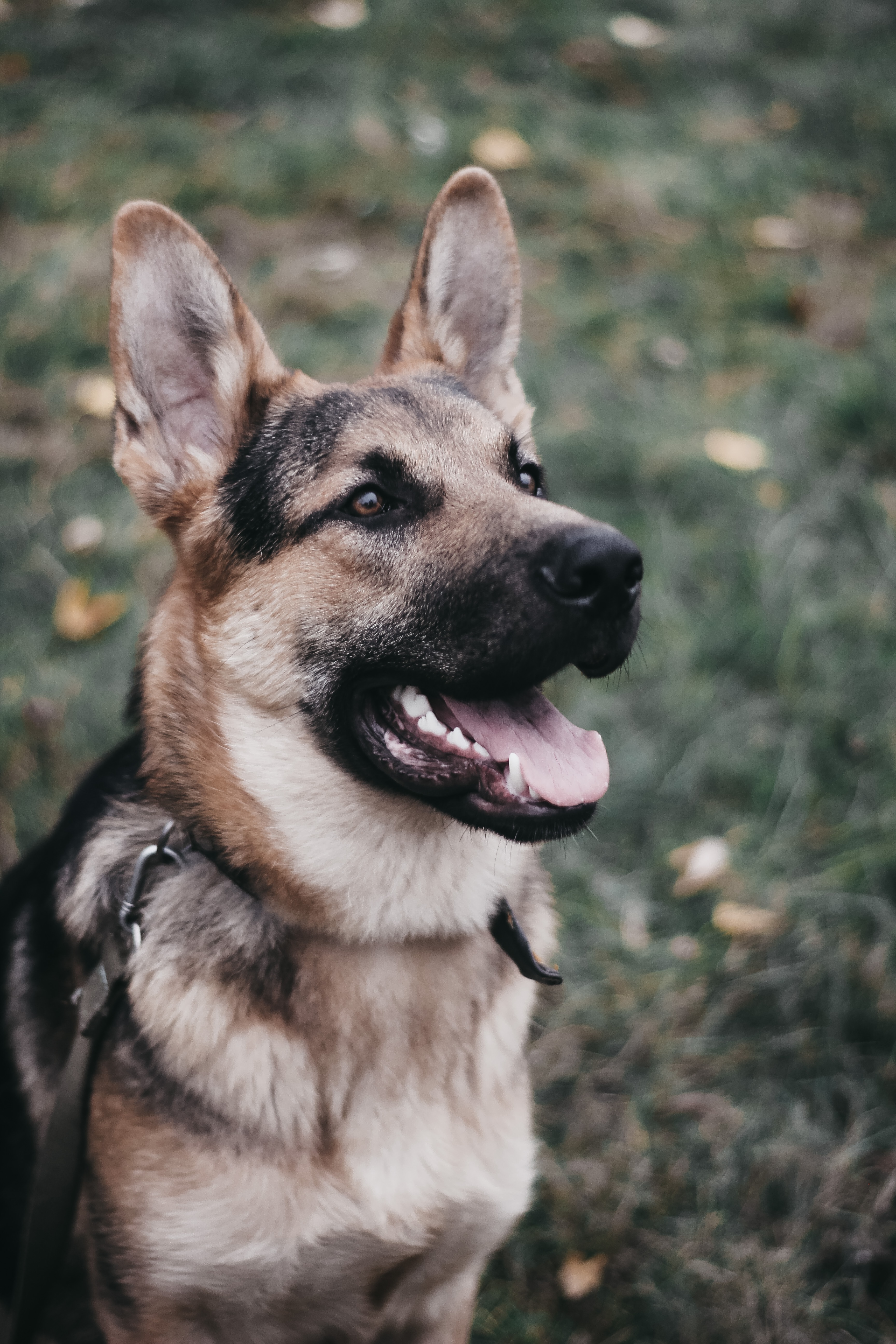 German Shepherds are known for their undying loyalty and energy. Along with these two traits, this breed is very intelligent as well. They’re at their happiest when they have a job to do, which makes them anxious when they can’t use their energy. Because of their amazing protective abilities, they’re highly suitable to serve as military and police dogs. 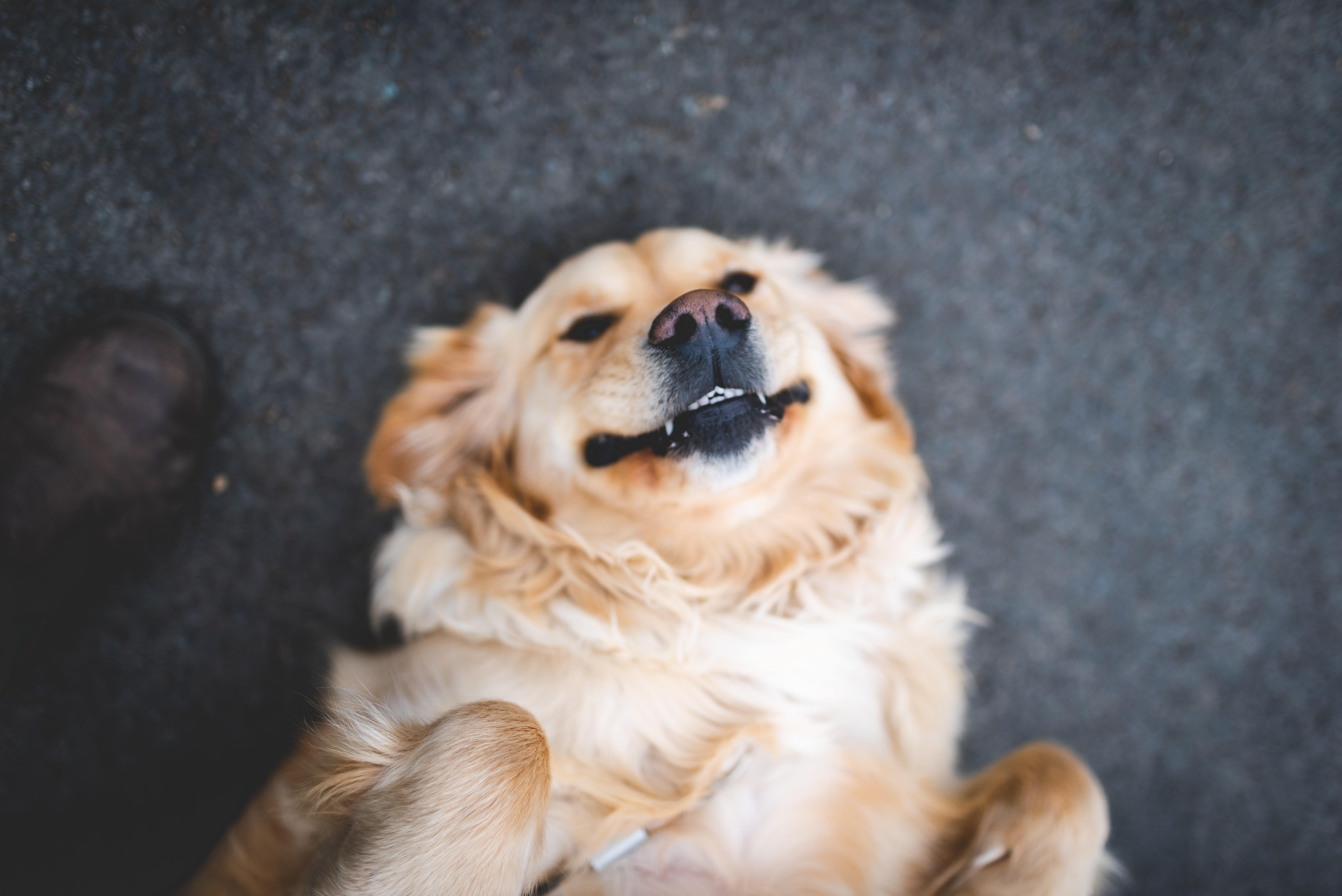 One of the most popular breeds, golden retrievers are both intelligent and friendly. They can learn just about any trick, and thanks to their gentle nature, they also make the perfect match as a service dog. They love mental stimulation, as they also crave a purpose. 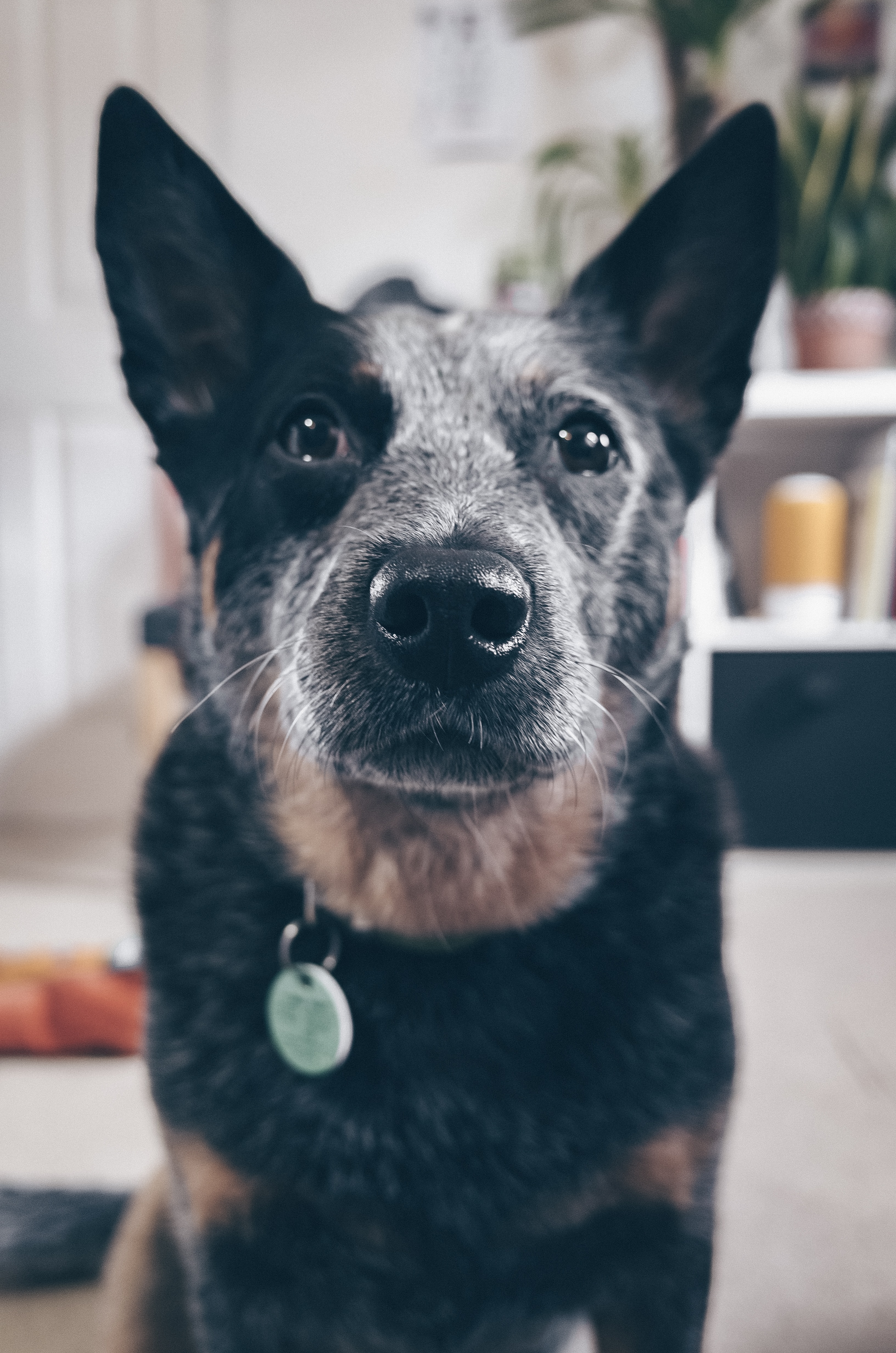 Highly driven and focused, the Australian Cattle creates strong bonds with their owners. They have a natural inclination to enjoy work, which is why it always looks for different ways to become useful. Although they might not be as popular as the other breeds, they certainly deserve more recognition, as they are extremely bright, strong, and agile. 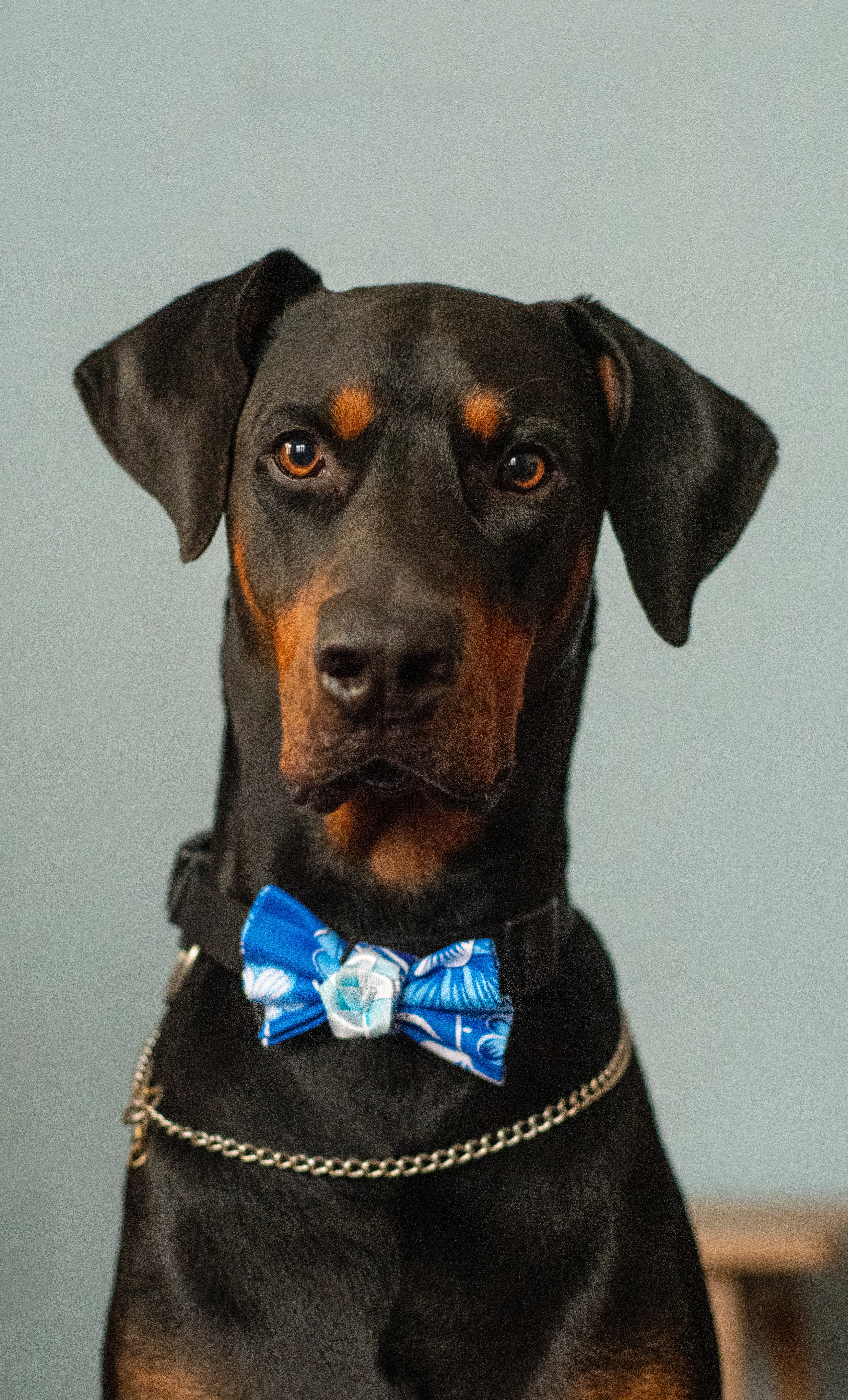 Doberman’s are great protectors and amazing companions. They’re smart and reliable when it comes to executing commands. Because of this, they are often used as guard dogs. In addition to their high intelligence, Doberman’s excel at sports, thanks to their muscular structure and high agility. 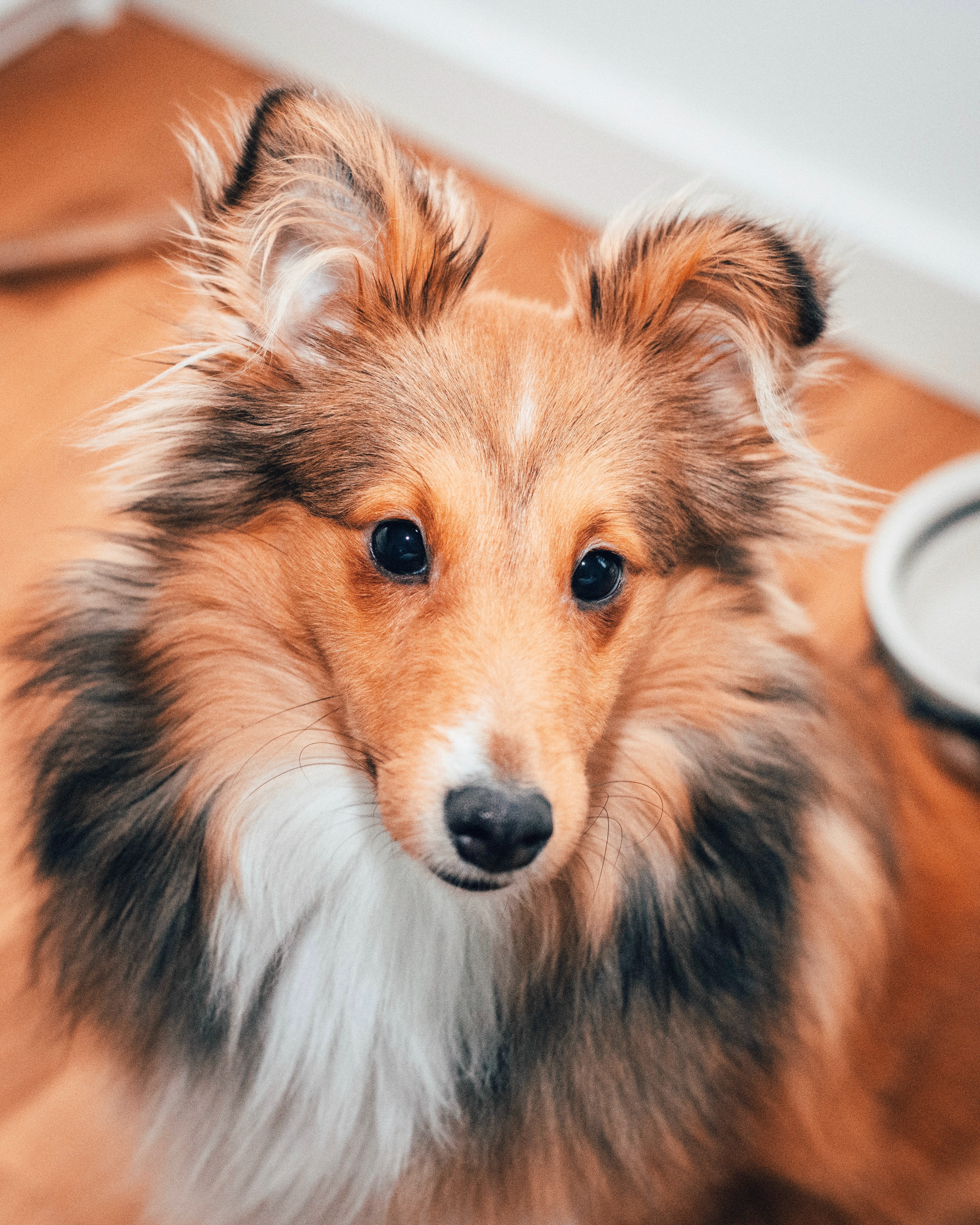 Even though they’re often considered to be aloof, this simply isn’t true. Shetland’s are very smart and energetic, despite their habit of being graceful and quiet at times. Due to their agile and obedient nature, this breed is highly capable of managing gerding jobs. They’re also able to follow directions and learn routines very easily. 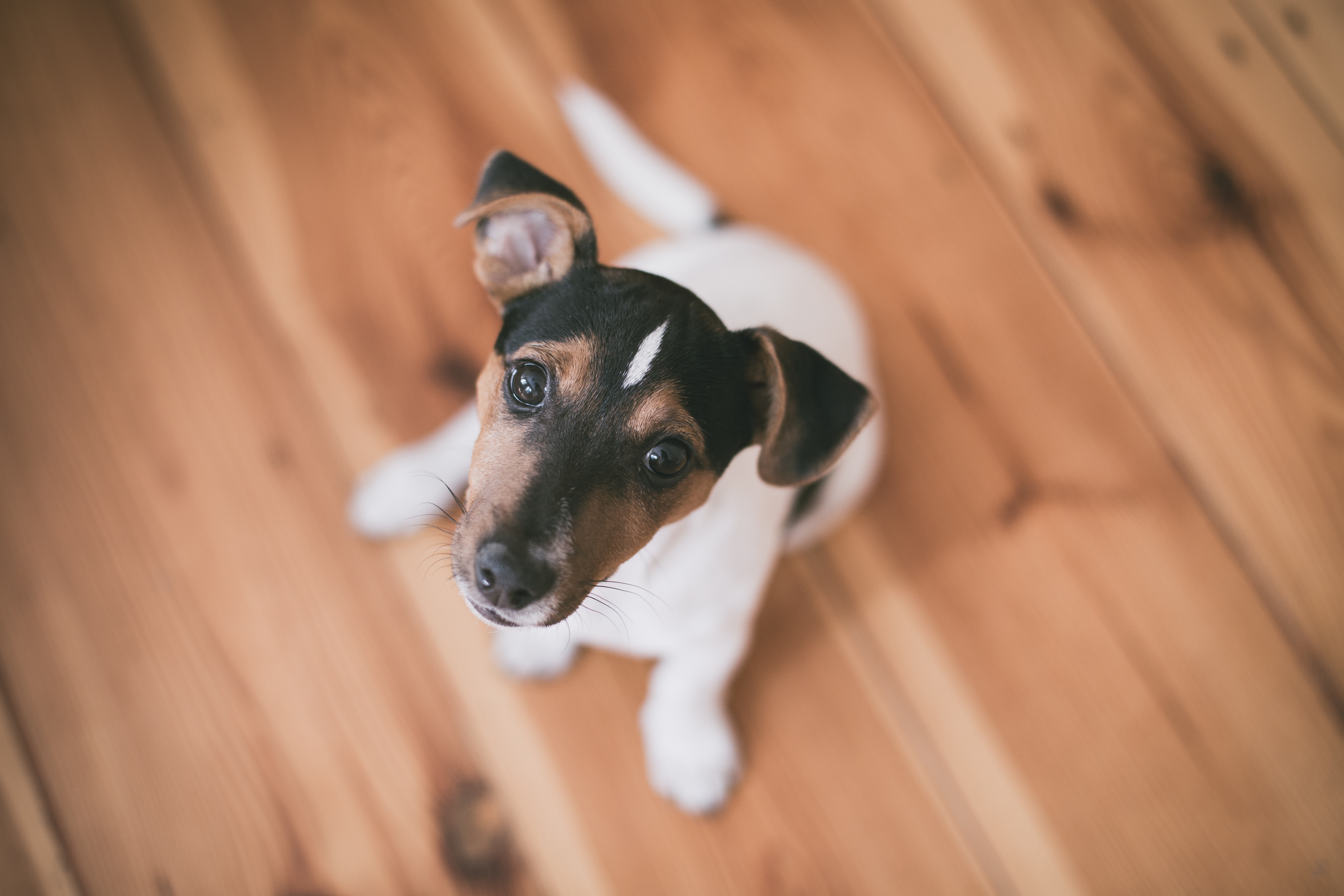 With amazing energy and sharp wit, Jack Russel Terriers have powerful agility. They’re intelligent, fearless, stubborn, and are highly energetic. In fact, they’re sometimes hard to train because of their speediness! Regardless, they are very receptive with a snappy attitude - perfect for those looking for a smart dog. 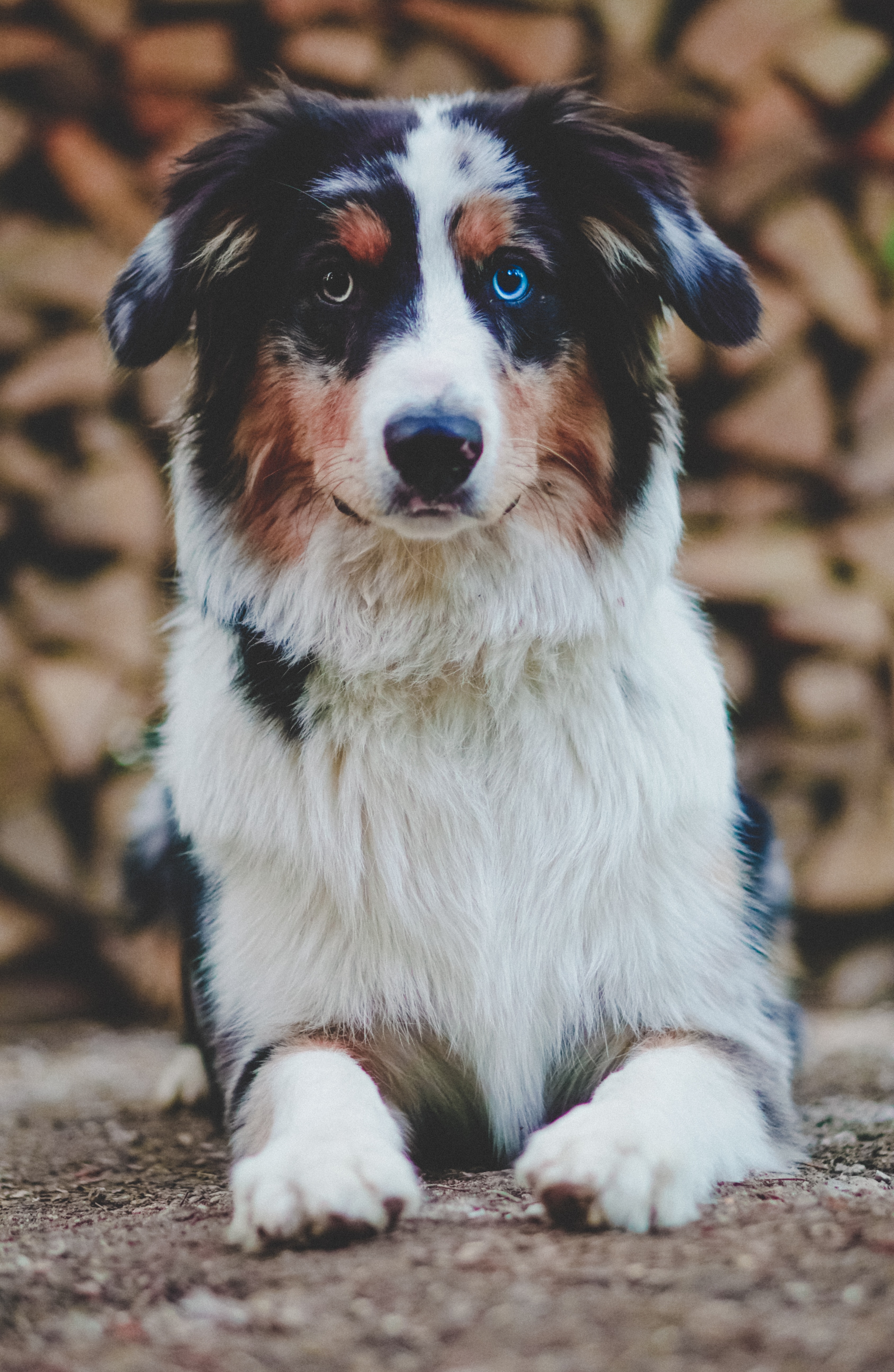 Australian Shepherds are active and brilliant dogs. They’re hard-working, with a very friendly side too. Sometimes, however, they show their intelligence through stubborn manners. These breeds need constant mental stimulation and opportunities to be physically active. Otherwise, they might become frustrated and bored. 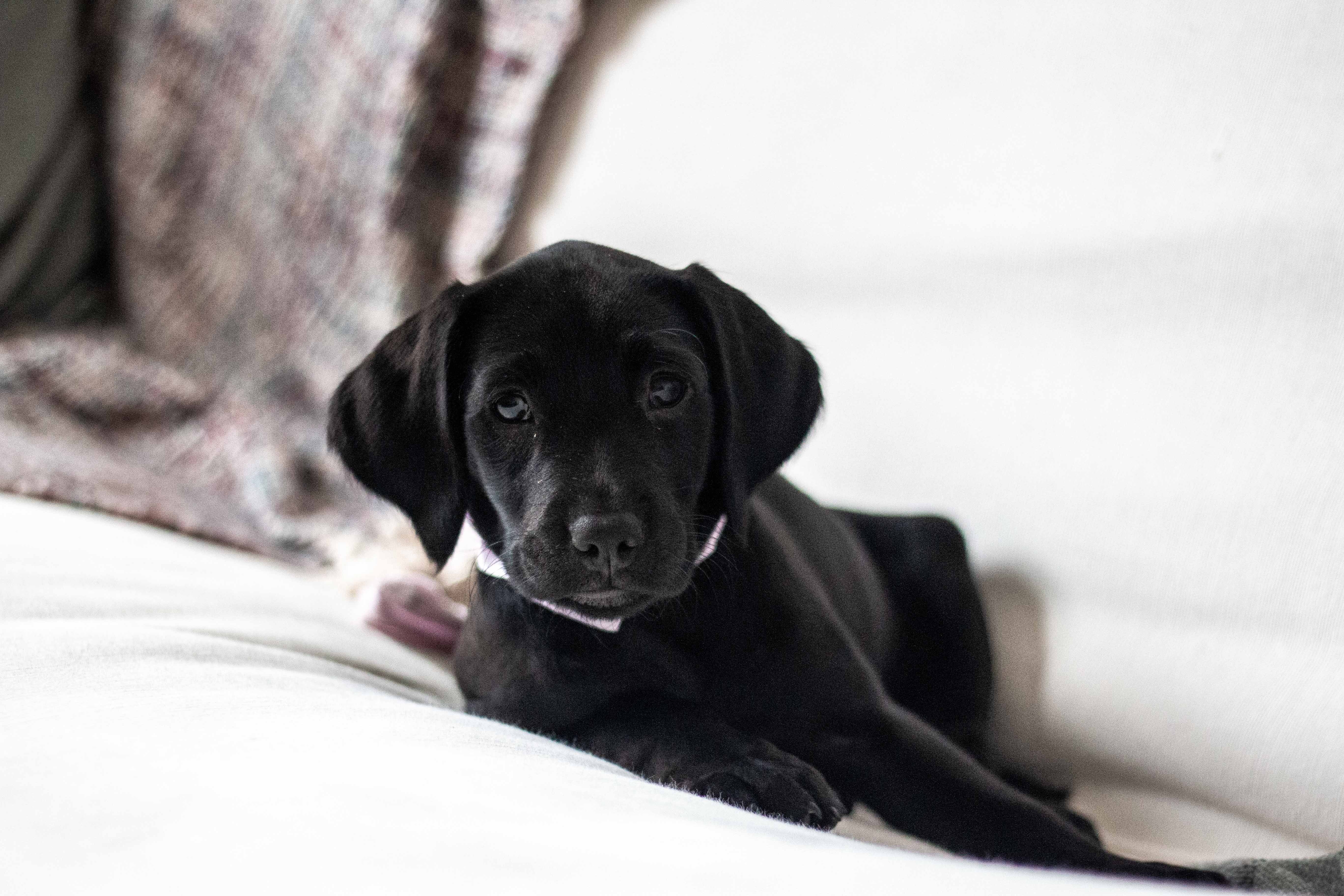 Many people misjudge this breed for being too lazy or laid-back, but that is simply not true. Labrador retrievers are very intelligent and are highly capable of following commands. Aside from intelligence, this dog is gentle and kind as well. 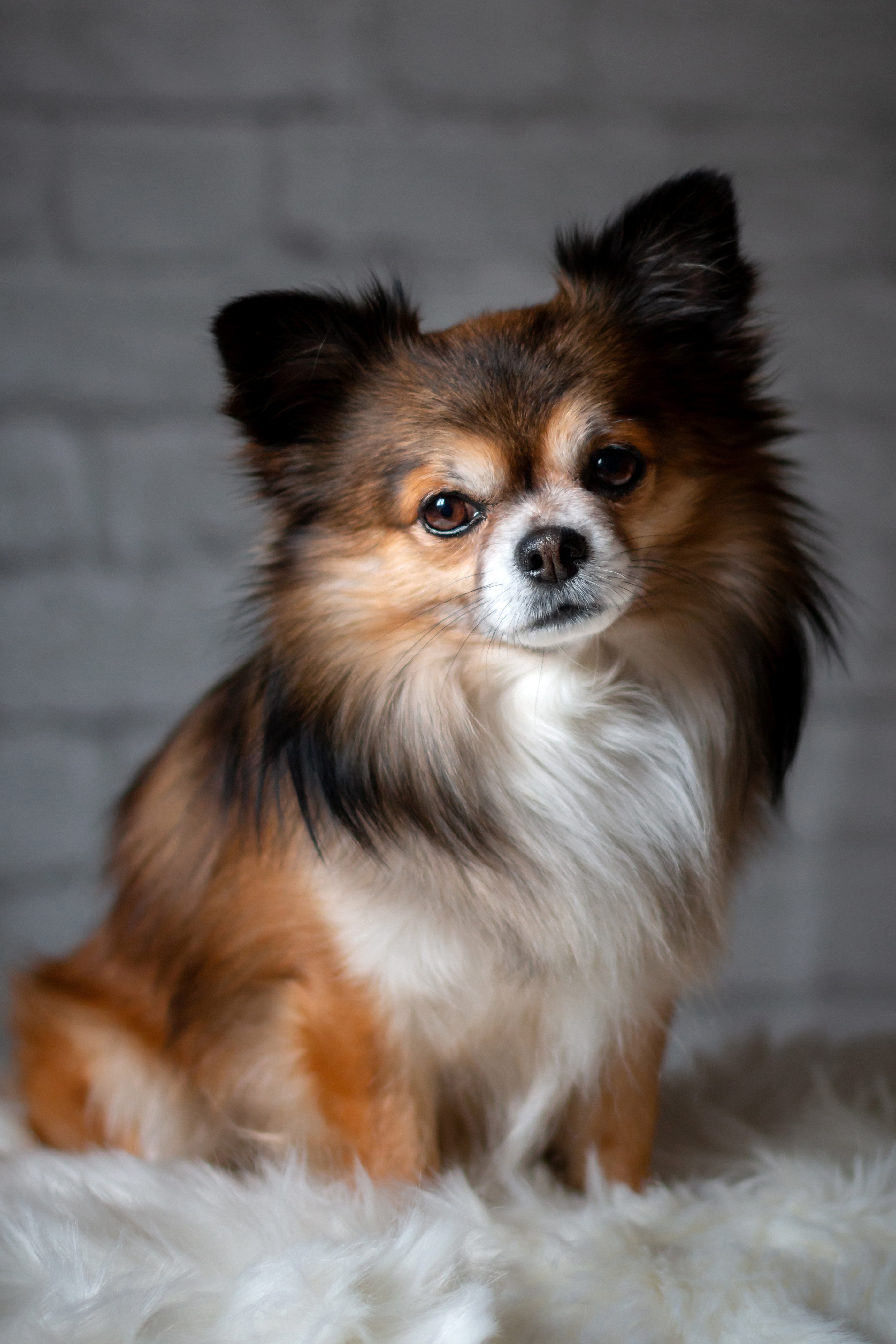 With their delicate frames, Papillon dogs are perfect for competitive agility trials. Even though they’re a toy breed, they’re very smart, friendly, and alert. They are always looking for something to occupy their time. However, compared to the more obedient breeds, Papillons are a bit problematic when it comes to training. But, if you reward them properly, their stubbornness eventually subsides. 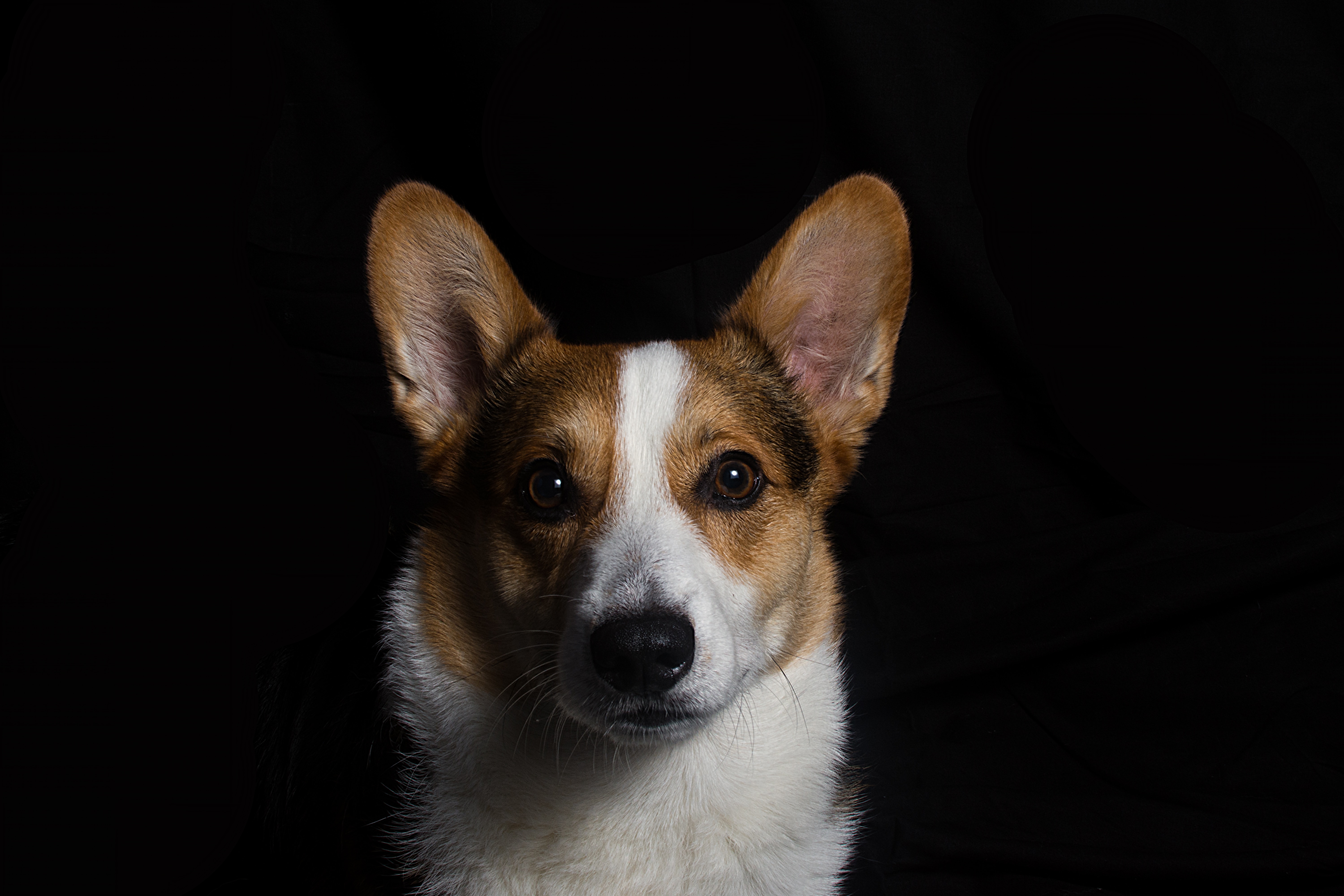 Despite their small size, corgis possess a great level of intelligence and stamina. They’re affectionate without being too needy and are appreciated by their owners for their responsive intellect. Hence, they are simple to train and are great as watchdogs. 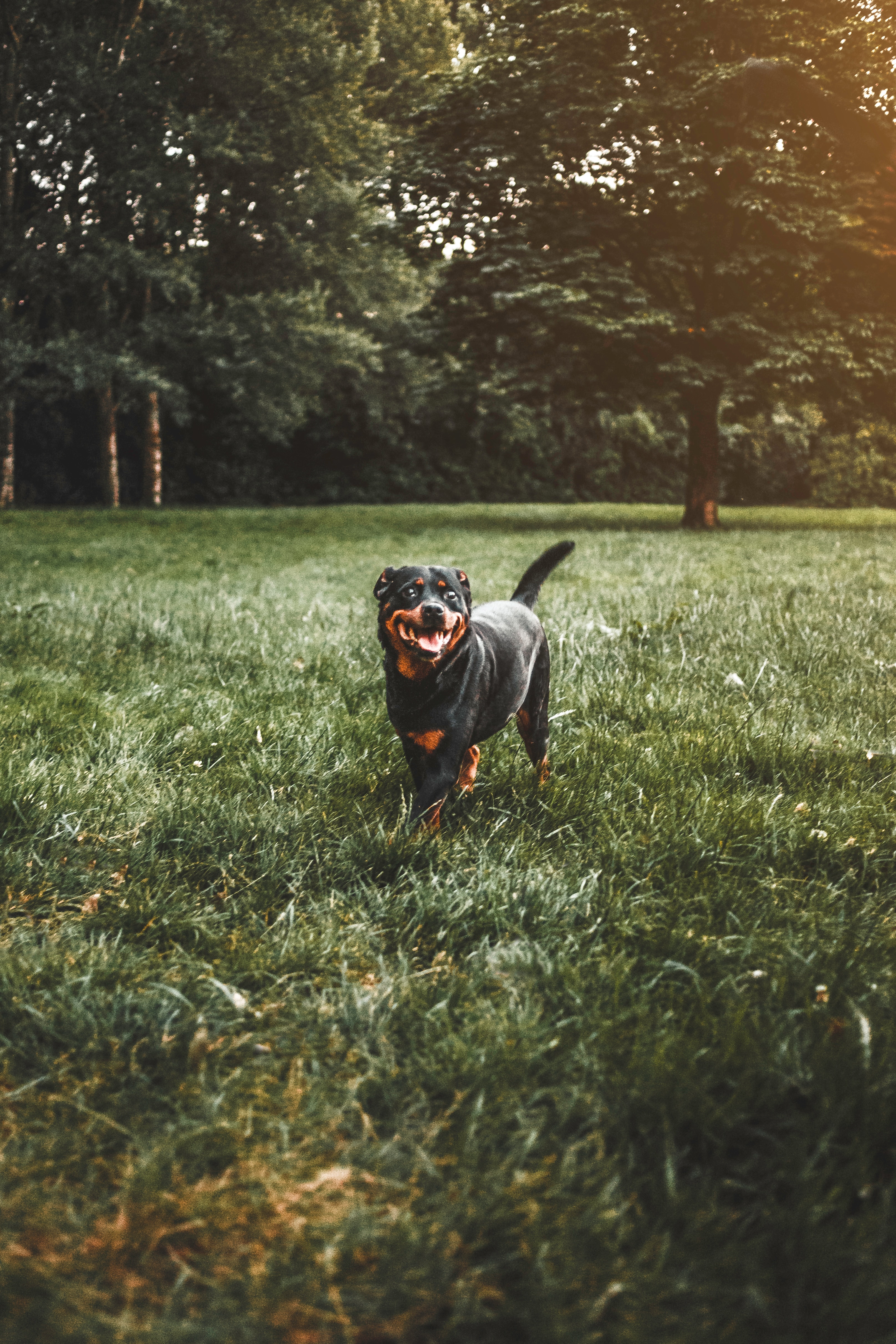 These dogs are known for their ability to read people and build trusting relationships. Affectionate with their owners, rottweilers show a more controlled and aggressive side to strangers. They’re extremely protective and are capable of sensing bad intentions from other people because of their high intelligence. Because of its rugged temperament, it might take more effort than usual to train them. However, you will surely be rewarded in the end with an extremely devoted and loyal companion. 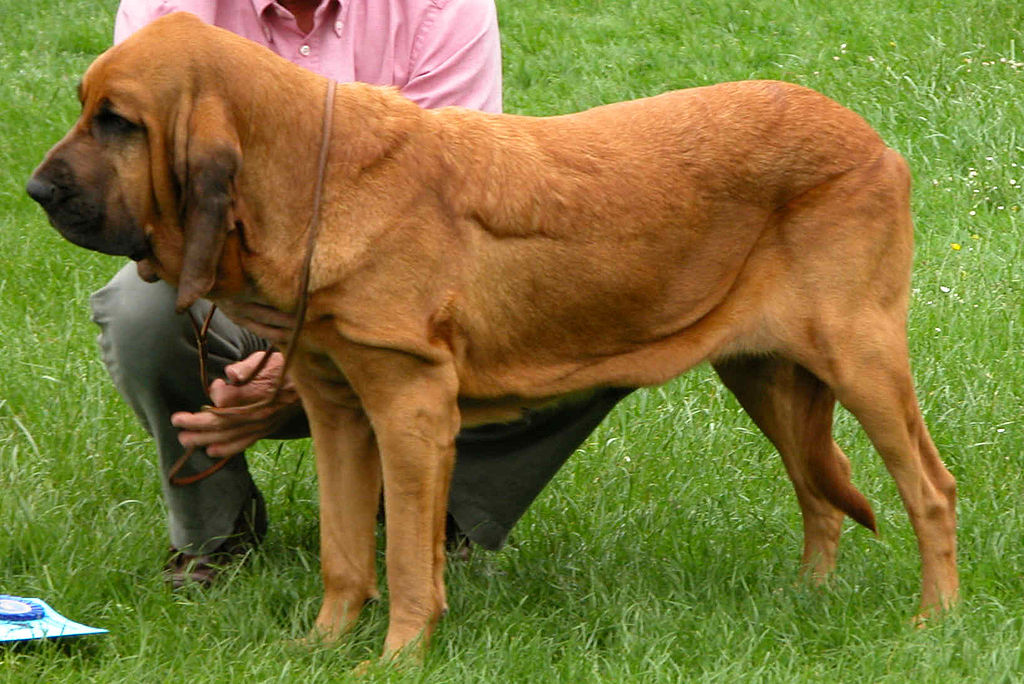 Notorious for their scent-detecting abilities, Bloodhounds make excellent tracking dogs. Aside from this, they’re also extremely smart and drive - although sometimes stubborn, too. 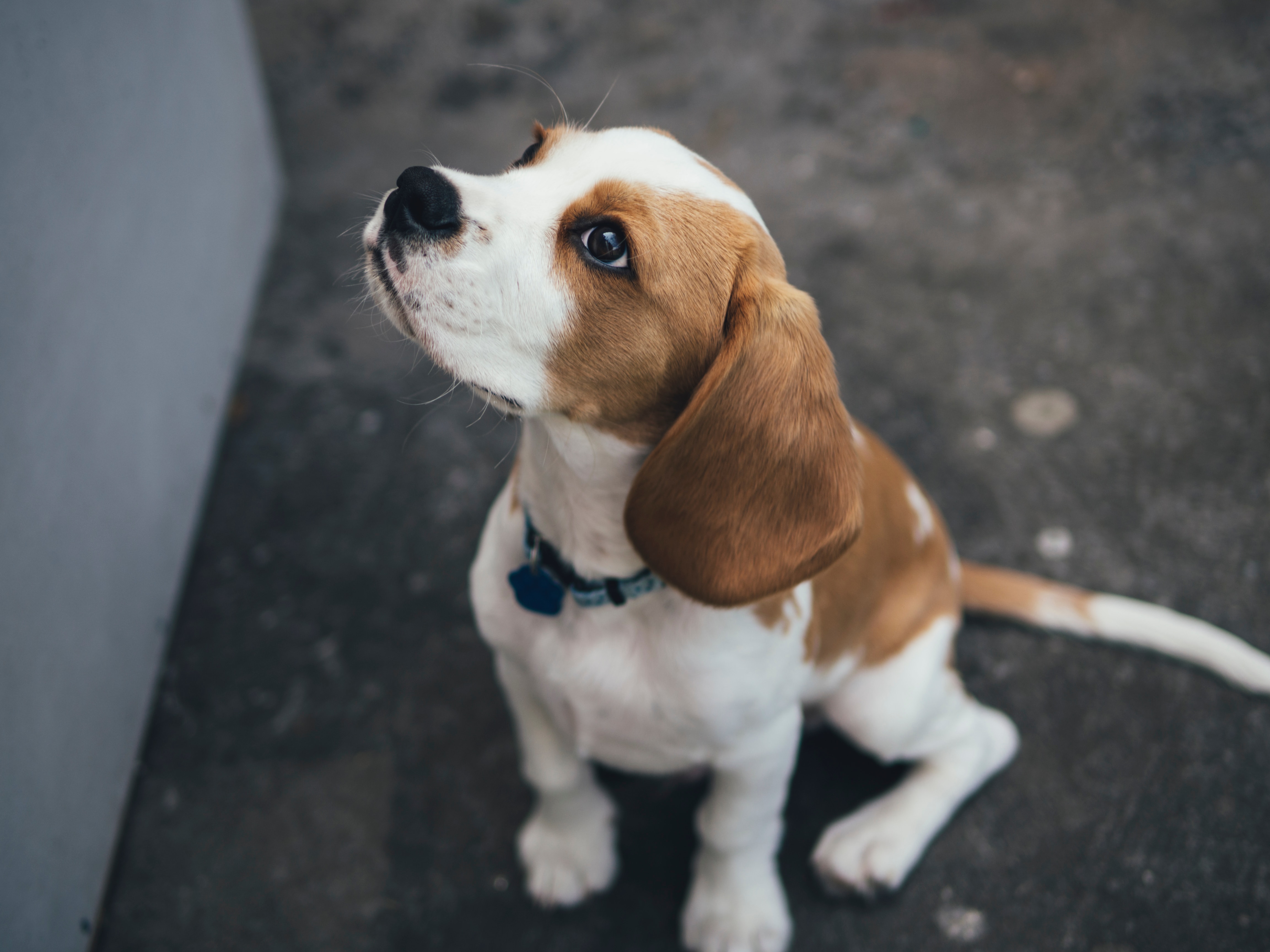 Beagles, similar to Bloodhounds, developed characteristics as hunting dogs and enjoy picking up on scents and following them. Training them, though, is more difficult than usual. Their intelligence shines through their expressive and inquisitive nature. 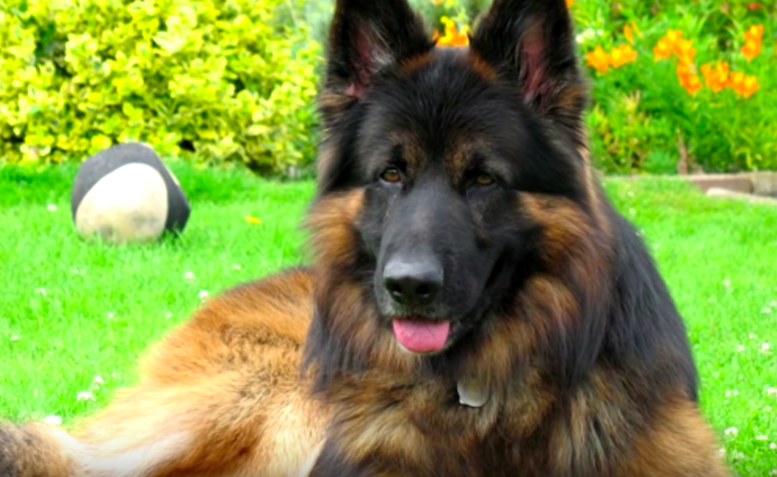 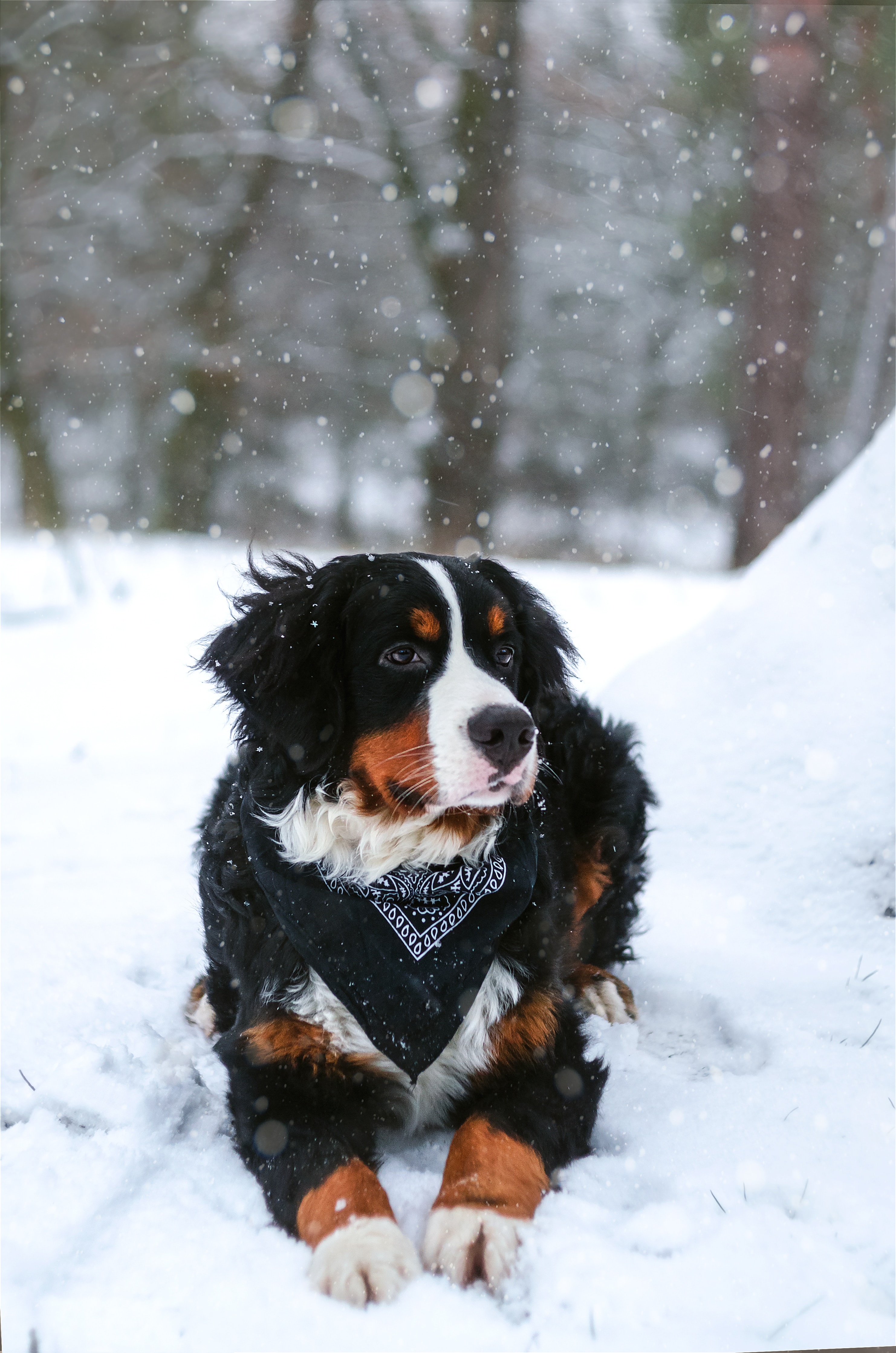 Because of its big and imposing nature, Bernese mountain dogs are often mistaken for being dim-witted. However, this breed is actually extremely smart and are very easy to train. They’re able to adapt to new training methods, but will not follow harsh commands, since they are very gentle. 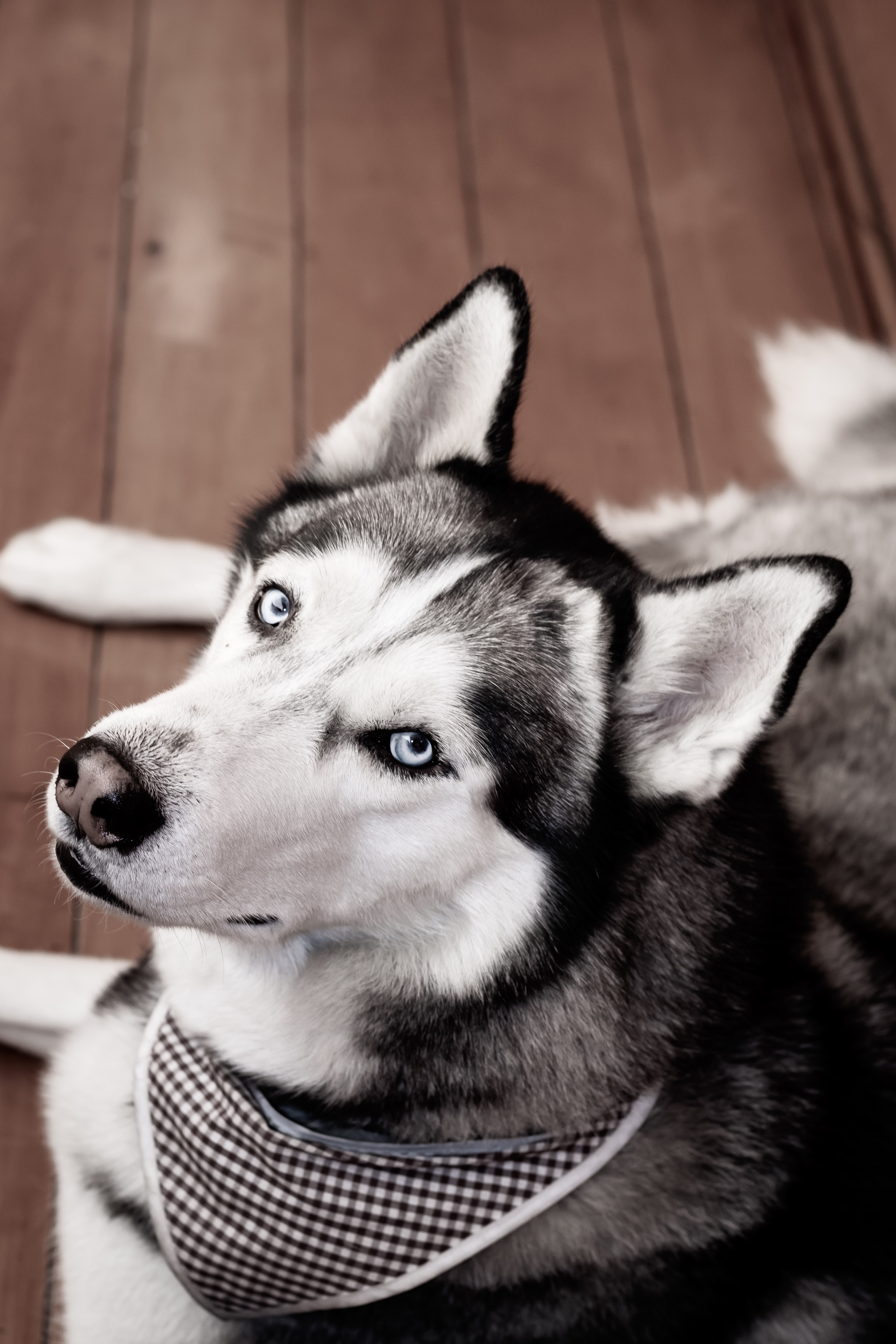 For this breed, respect and authority are the most important qualities. After taking some time to train them, they become incredibly obedient and patient. Their intelligence shines through the way they communicate. 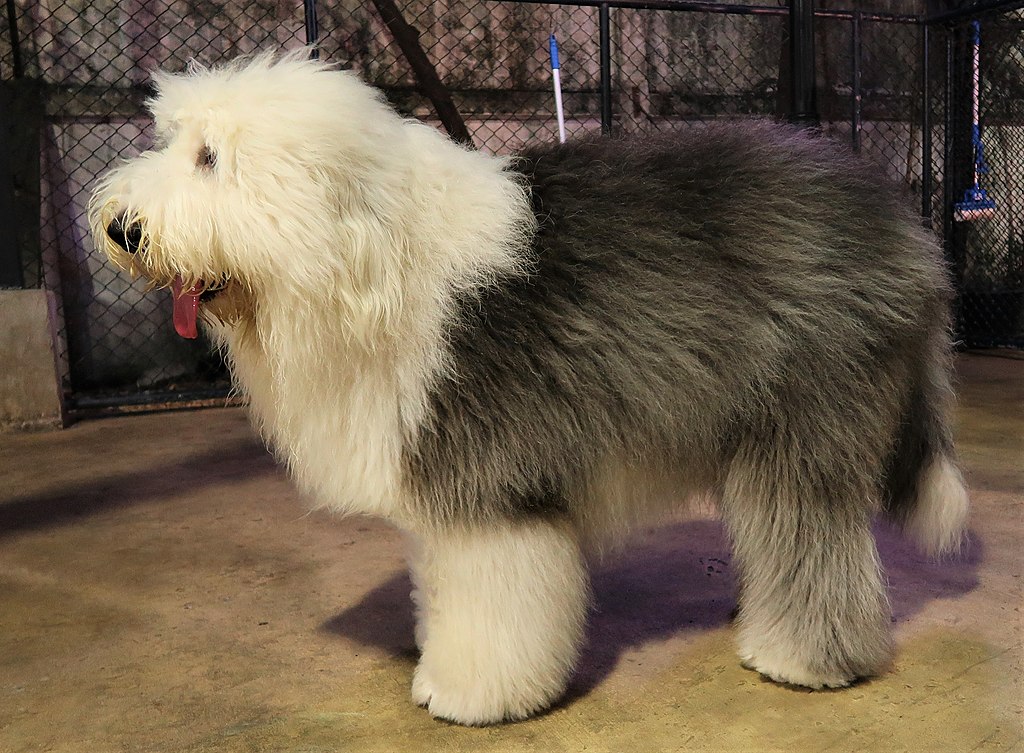 They’re great for cuddling - and not only that! They’re perfectly capable of following commands, too. Their intelligence is developed through herding animals, making it very capable of obeying orders and completing chores. 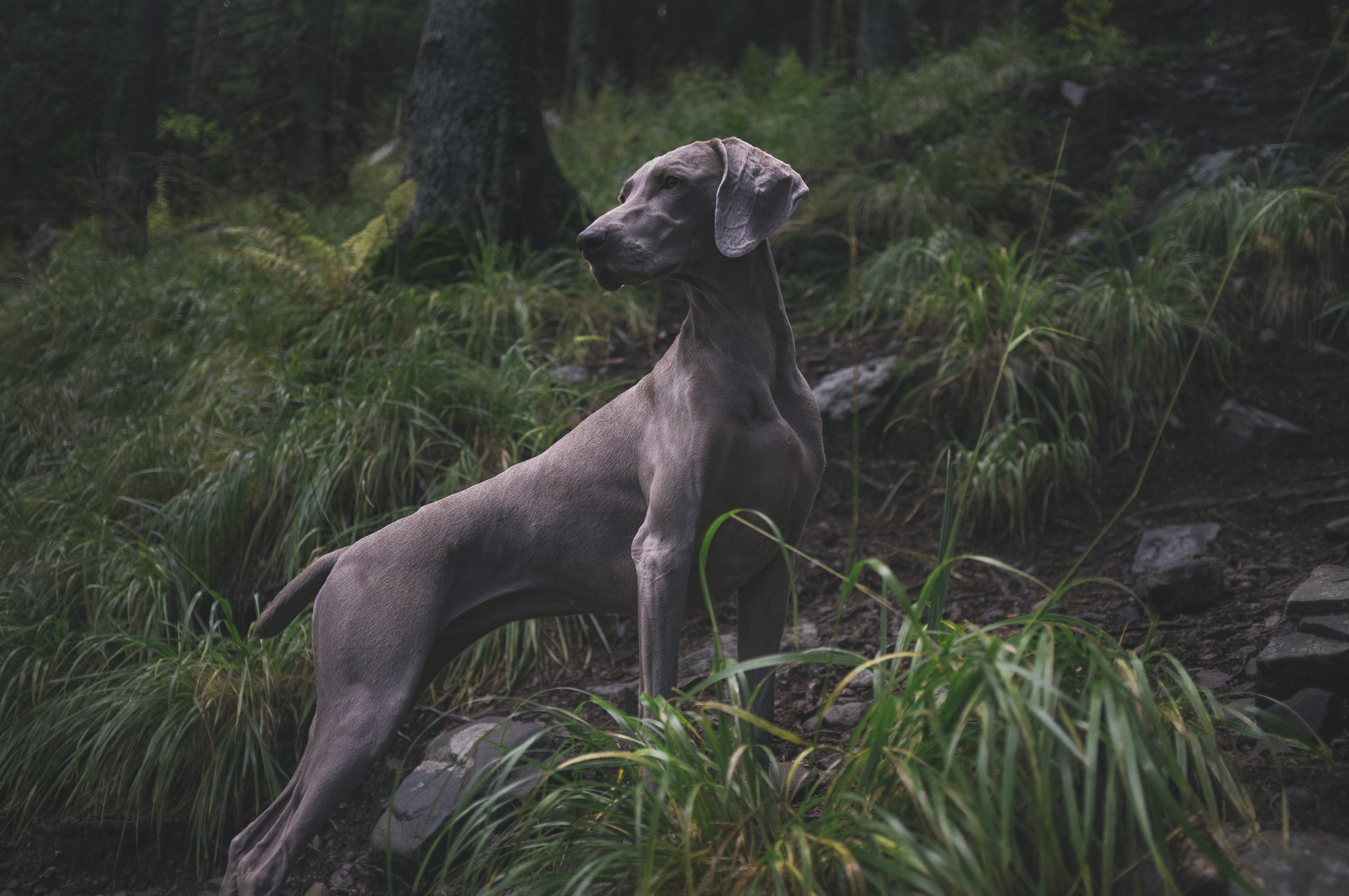 Originally bred for hunting purposes, Weimaraners are both intelligent and affectionate. Aside from its eye-catching beauty, this breed is quick to learn new commands and executing hunting tasks. 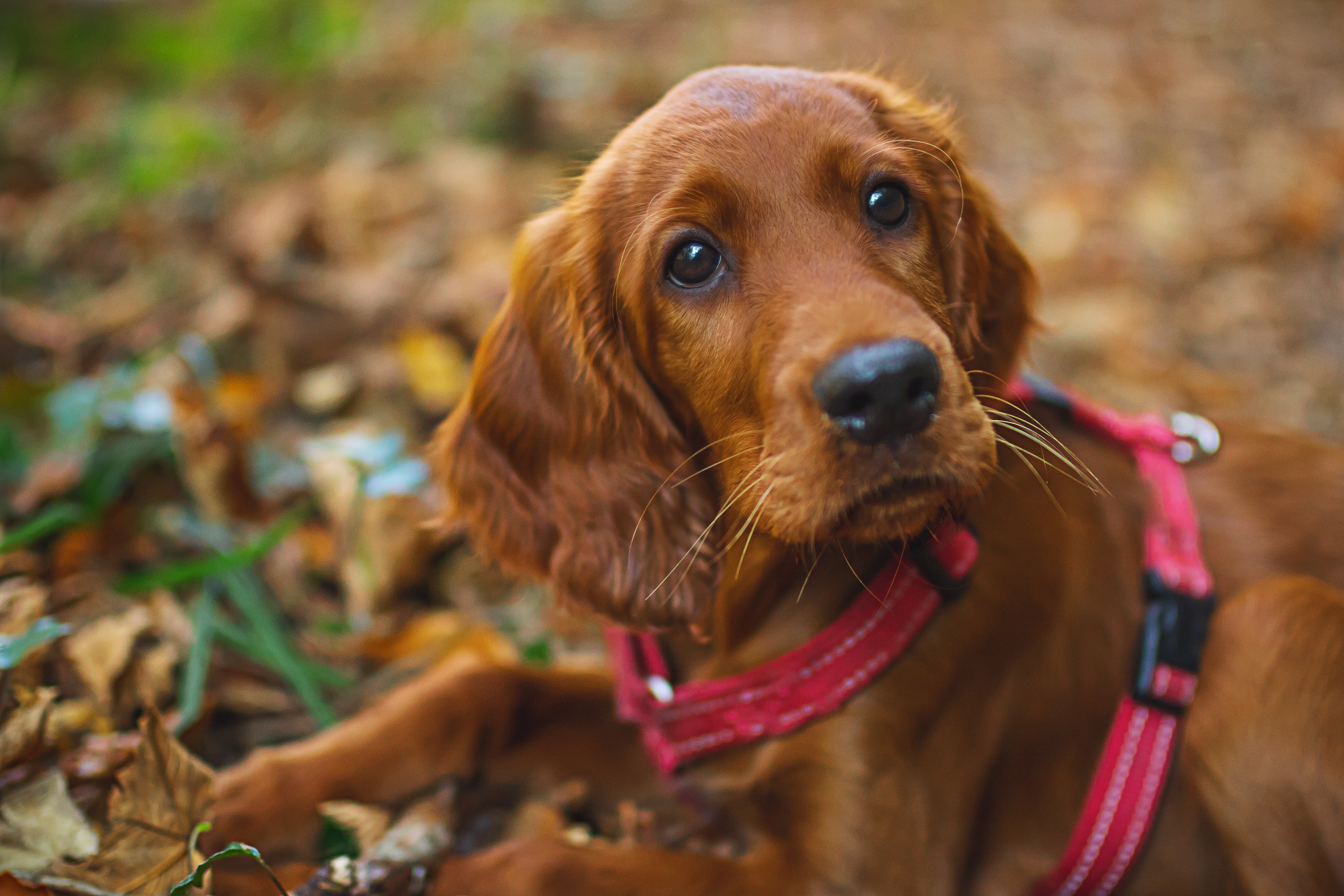 Irish Setters make great canine companions, thanks to their reliable mental capacity and their impeccable obedience skills. Their intelligence was molded through bird hunting - an instinct that is still seen in them today, as they skillfully manage to grasp fallen birds. 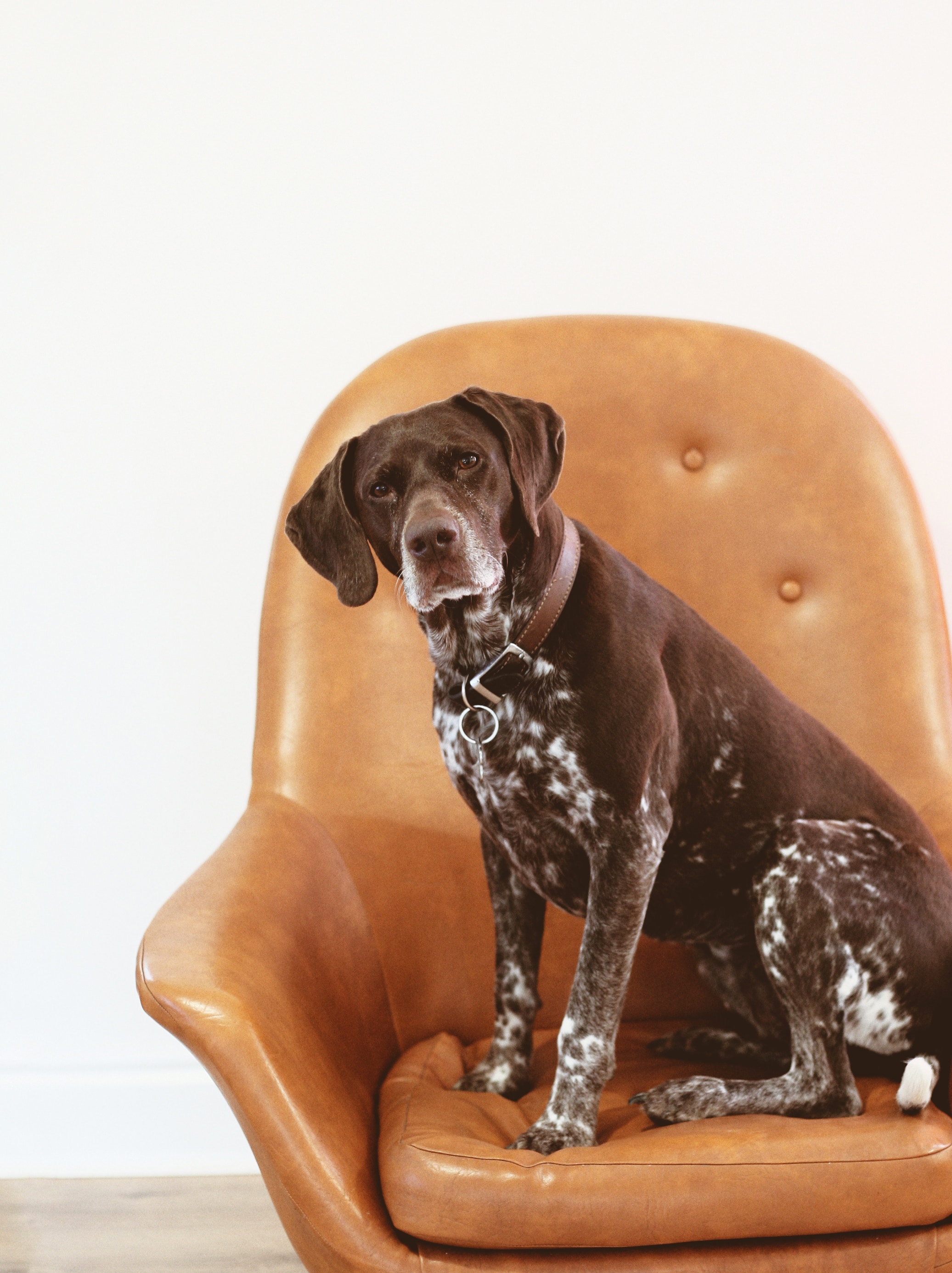 This breed thrives off of vigorous physical activities, so if you’re planning on getting one, make sure it gets enough exercise. Otherwise, you’ll witness them become mischievous very fast! Their streamlined, powerful legs make them capable on both land and water. And with their high intelligence, they make a perfect match for agility competitions. 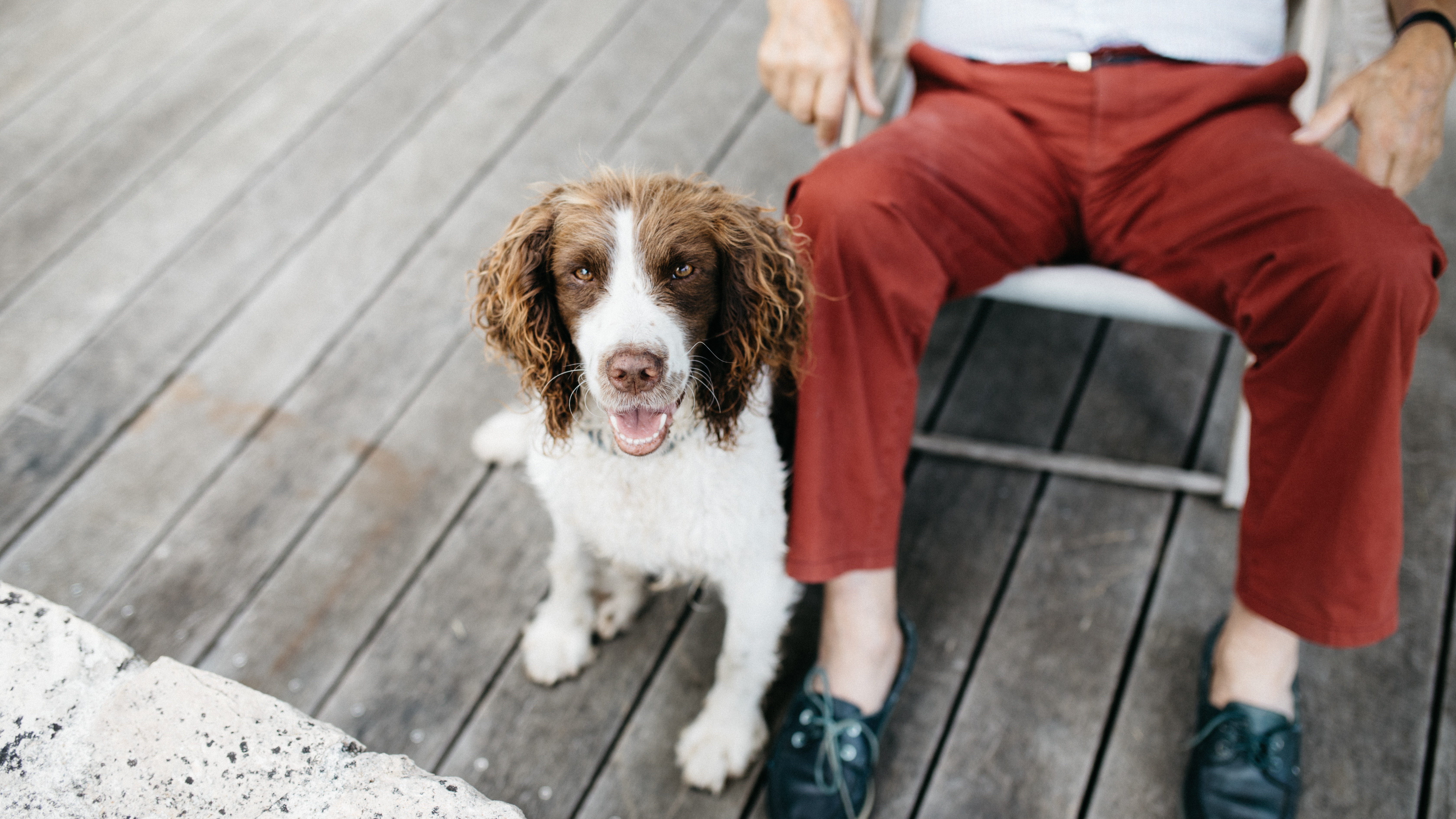 Because they have a high desire to please their owners, English Springer Spaniels are fairly easy to train. Although they’re traditionally family dogs, this breed comes with both a loving and hunting side, that comes out with the right training. 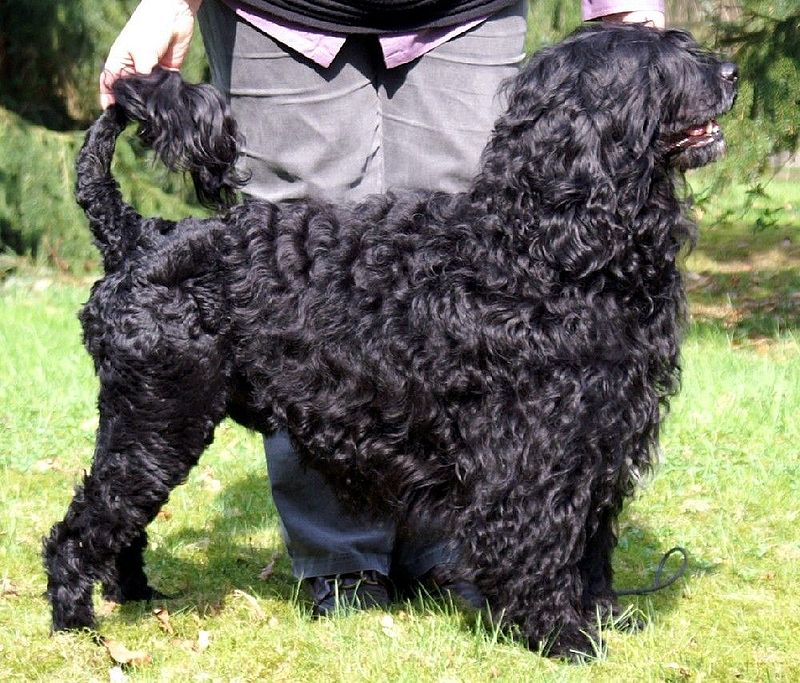 The Portuguese water dog was originally bred to herd fish into nets and assist during fishing trips. To this day, it retained some of its original intelligence and acts as a loving family companion. They are calm and obedient and can be trained without much effort. 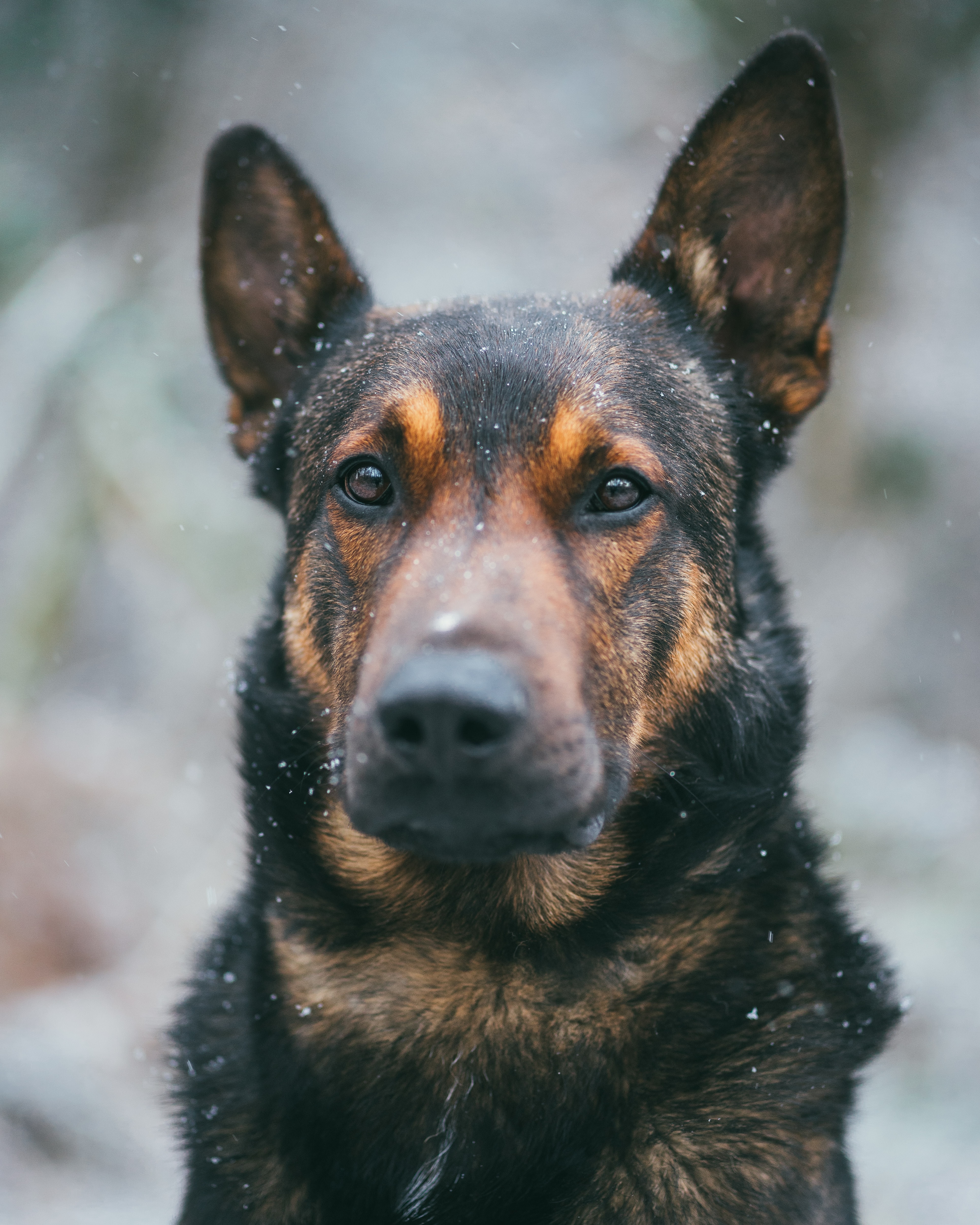 Like military dogs, Belgian Malinois canines learn commands quickly and are extremely obedient - which is why the U.S. Secret Service uses them for protection. With their hard-working motivation and superior intelligence, this dog is ideal for detecting narcotics and explosives. They’re also a reliable tracking dog, that’s used for search and rescue missions. 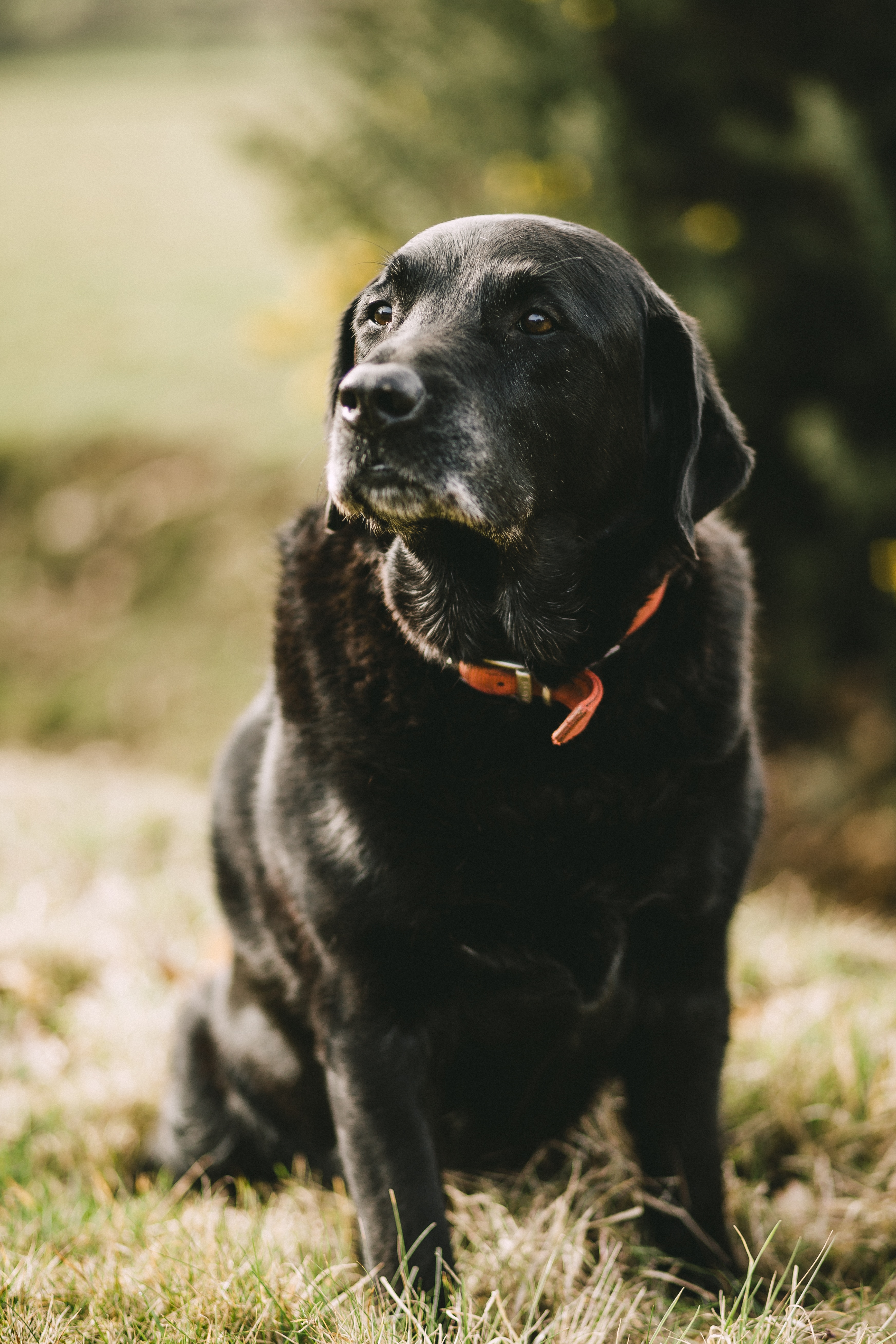 These dogs developed their intelligence by helping fishermen, making them instinctively love water. In addition to this, they can also serve as water-rescue dogs. Because of their stoic nature and strong loyalty, they’re often called “the gentle giant.” 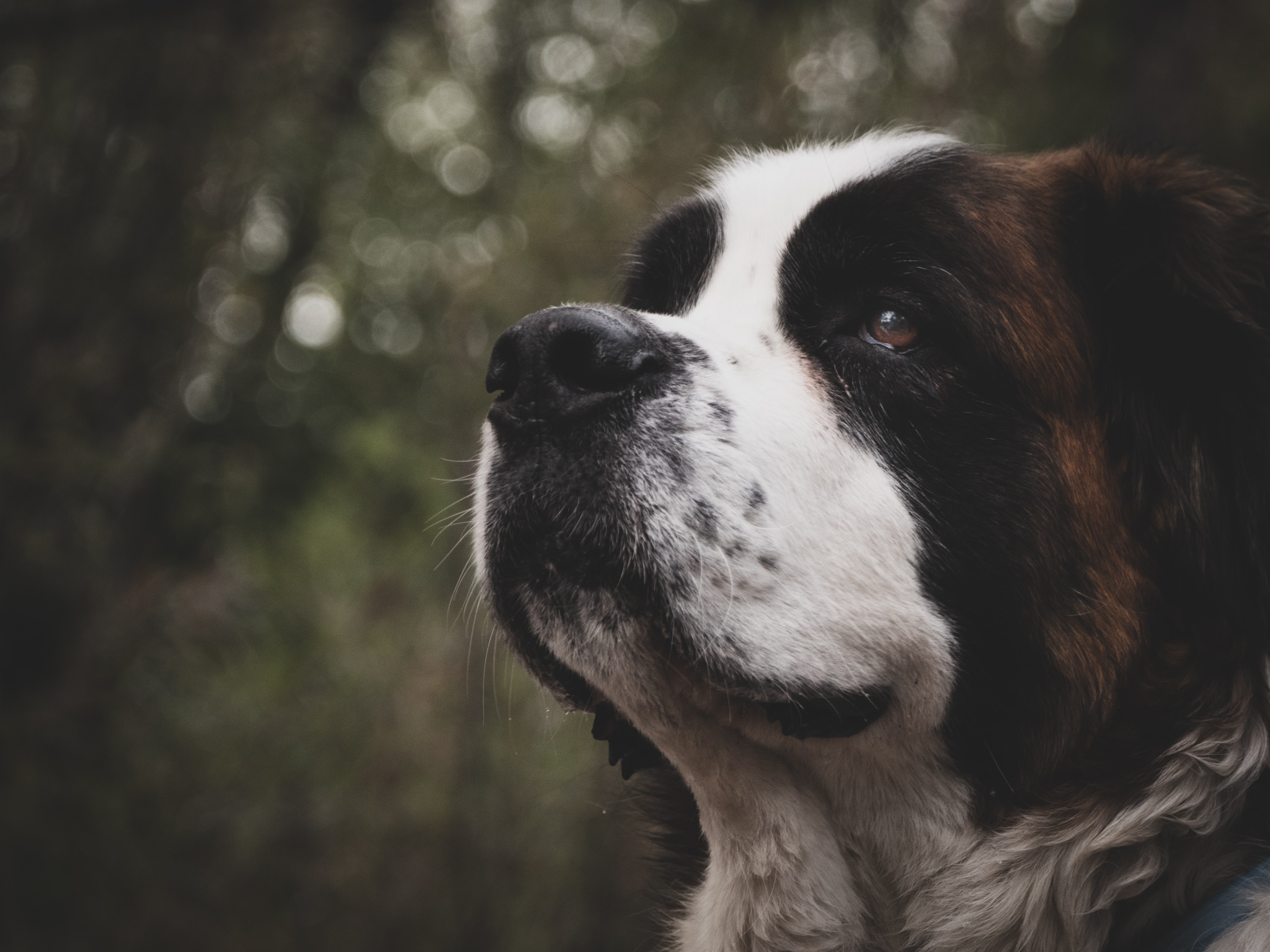 Saint Bernards are widely known for their calm temperament and patient nature. They get along very well with humans, and children in particular. If you train them well, they make great companions that can protect and serve their families. Although it's not widely known, this dog possesses a high level of intelligence, passed down from generations of dogs that worked as diligent mountain workers. 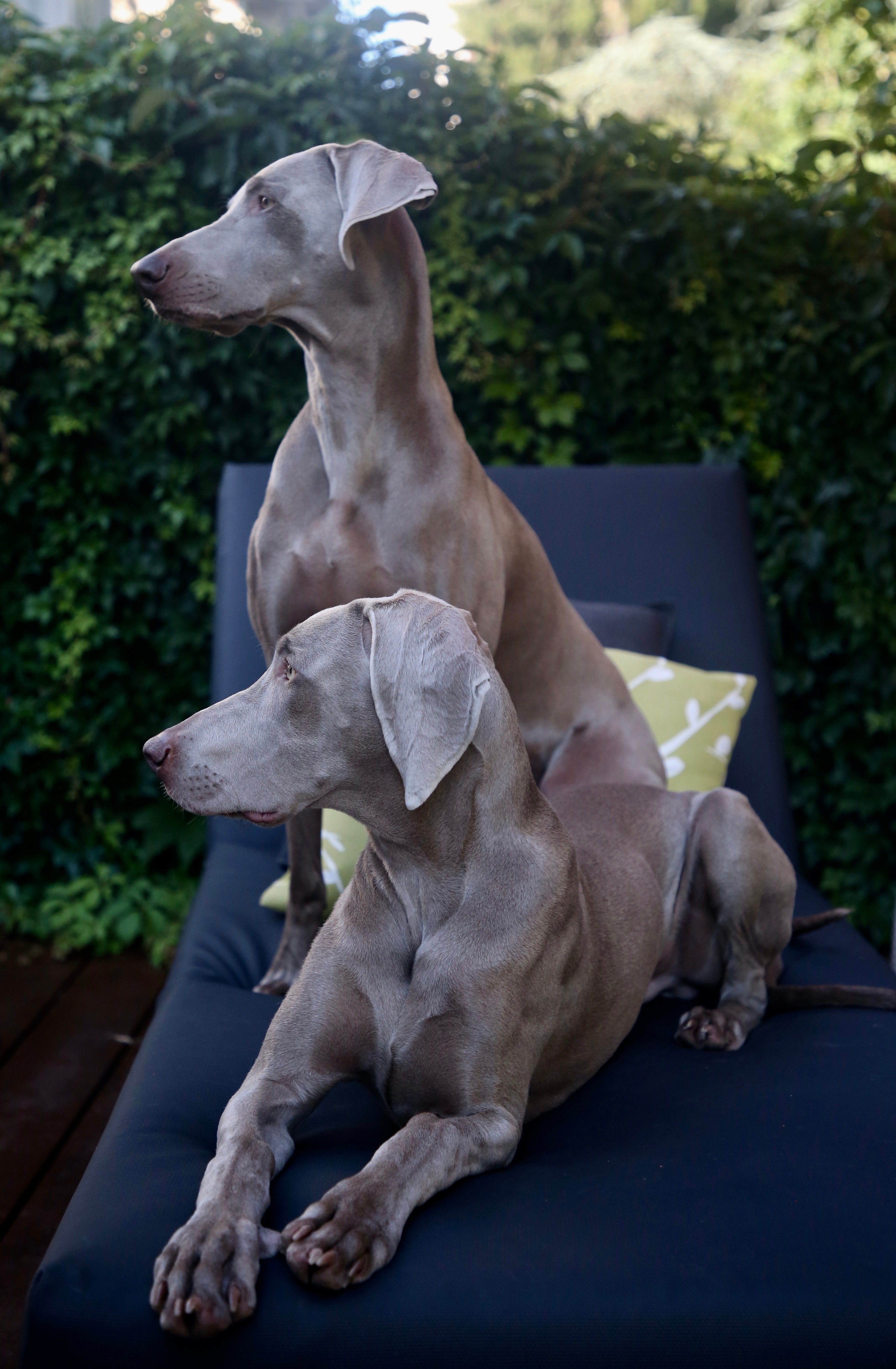 Great Danes have a very capable intellect, thanks to its large brain. Because of this, they are easily trained and adaptable. 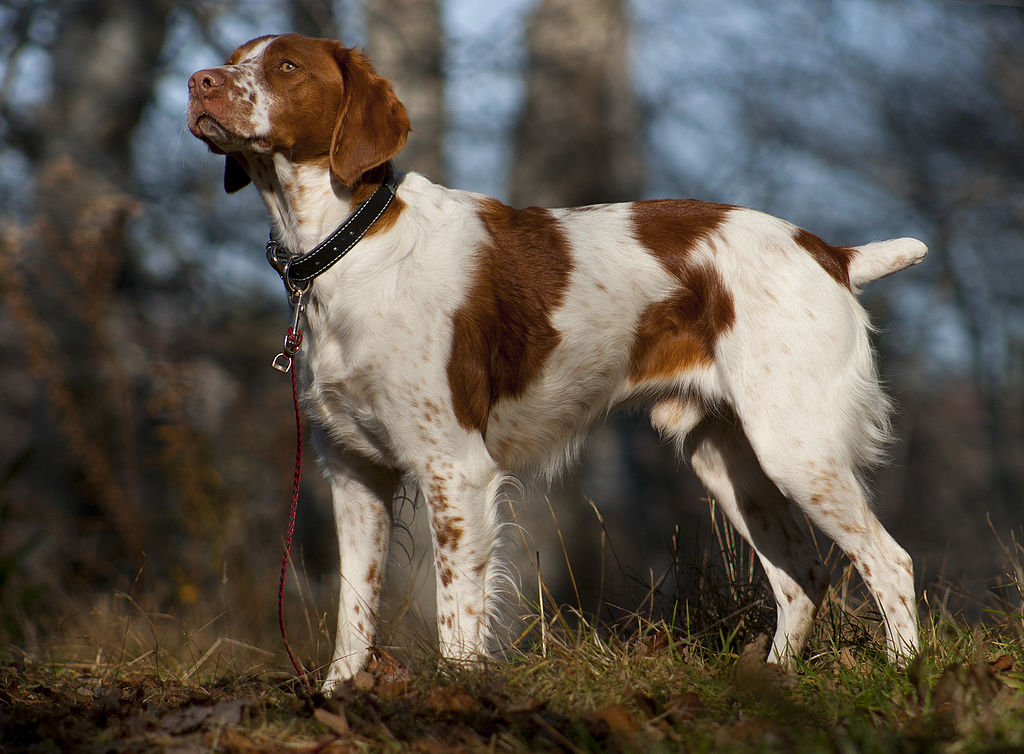 A hunting dog with a reputation for being intelligent! This is the breed you’re looking for if you’re interested in taking your dog into field sports, because of its high levels of agility and stamina. 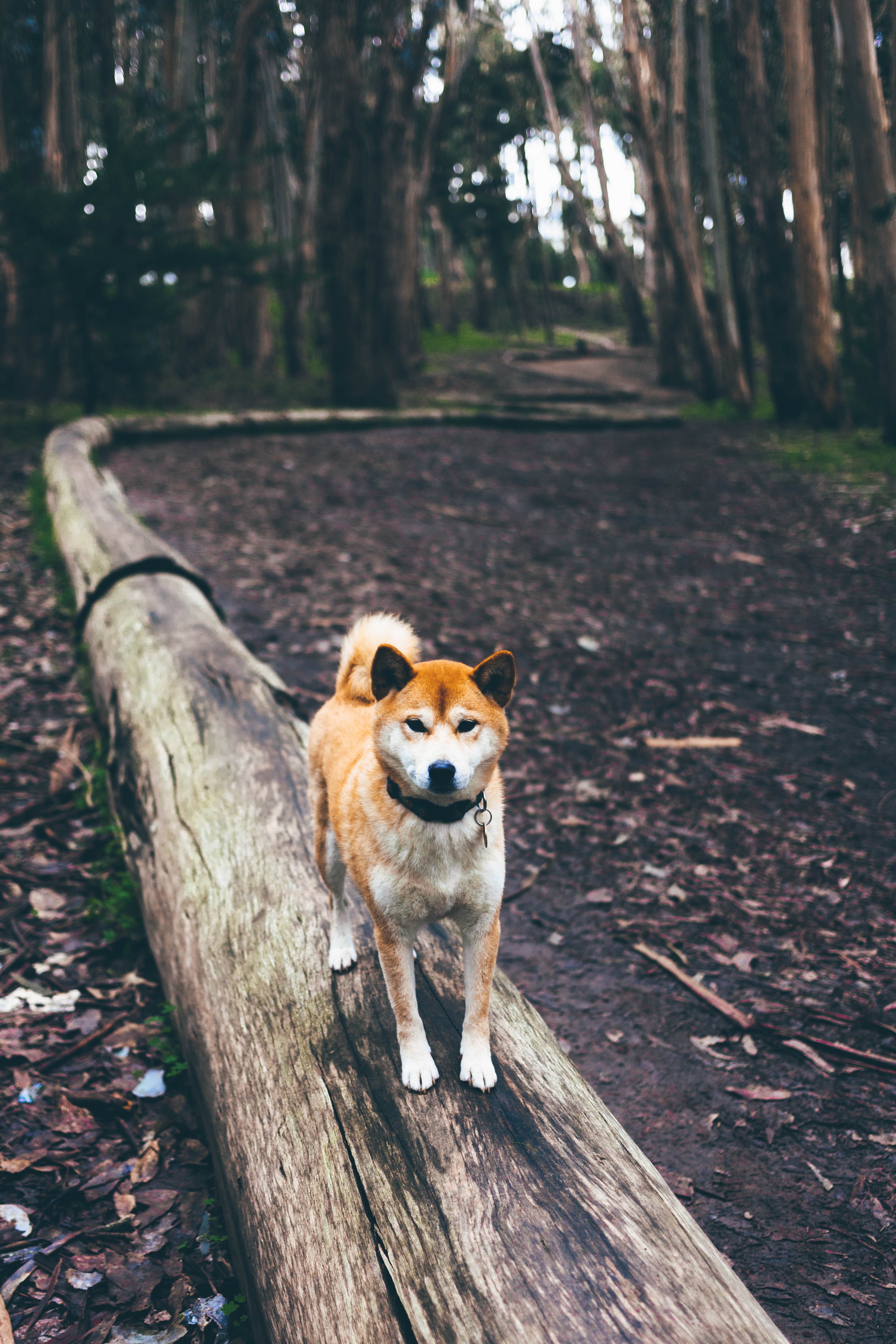 These are lovable family dogs that are untrusting of strangers. Its superior intelligence is depicted through their ability of not being tricked into doing something it doesn’t want to. Sometimes, they’ll simply disobey commands if they don’t find them necessary!

Regardless of intelligence, we all have preferences when it comes to choosing our own 'man's best friend'! Which of these breeds surprised you the most? Is your personal favorite on this list? Share your comments with us below!

Sources: Rhythm of the Home