In the 70s the TV sitcom "A Family Affair" took television by storm. The show gained a massive fan base that still reminisces about it to this day. The CBS sitcom "A Family Affair" aired on TV from September 12, 1966, to March 4, 1971. It told the story of engineer Bill Davis, played by Brian Keith, who raises his brother's orphaned children in his luxury New York City apartment. The children, 15-year-old Cissy (Kathy Garver) and the five-year-old twins, Jody (Johnny Whitaker) and Buffy (Anissa Jones), and Davis are forced to adjust to each other's lifestyles. Here are 20 facts about the show "Family Affair." 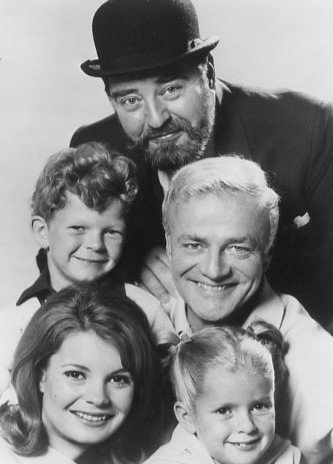 Family Affair is an American sitcom that was broadcast on CBS from September 12, 1966, to March 4, 1971. The show portrays the struggles that a rich bachelor, Bill Davis, goes through as he tries his best to bring up his late brother's orphaned children. Davis's conservative valet, Mr. Giles French likewise also has to make amends that'd make his life suitable for caring for a 15-year-old and 5-year-old twins as he has to double as a valet and a nanny. Family Affair was so exciting and loved that it had 138 episodes in five seasons. Edmund Hartmann and Don Fedderson established the show. The show even had a nickname; My Three Sons and The Millionaire. 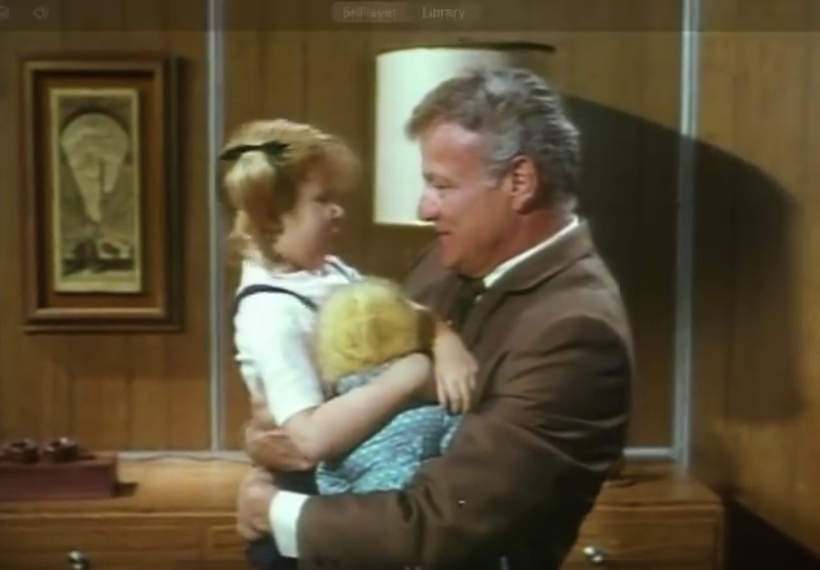 "The Brady Bunch" is one of the most famous and iconic television shows.  The show played a role in the canceling of  "A Family Affair" at the end of the fifth season after scheduling conflicts between the shows that arose.

2. Going Out on a High Note

Shows that are canceled are usually performing badly, however, "A Family Affair" was popular right until it was taken off the air. 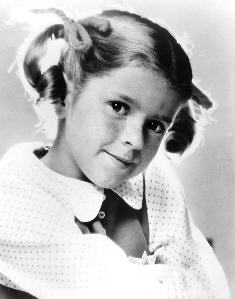 3. Curse of the Child Actor

Like many child actors plagued with substance abuse and alcohol addiction, Annisa Jones, who played Buffy, passed away at the age of 18 from an overdose. Her passing was just 5 years after the show was canceled.

The writers attempted to keep the show as realistic as possible. An example was when the creators of the show hired the President of the National Society of Professional Engineers to help ensure that Uncle Bill, played by Brian Keith, who was a successful engineer in the show spoke the proper terms.

After the pilot episode, eagle-eyed fans will have noticed that there was a small-but-significant change to Mrs. Beasley. Buffy’s doll became famous for her glasses, but fans noticed that in the original episode she did not wear any. Her glasses were actually a last-minute costume change by the producers.

The show's popularity warranted a French version. The storyline was based on the same idea but only Uncle Bill had the same name.

The show’s creators tried to focus on all the details but still made the occasional oversight. One of these was the children having a different surname from their uncle even though they were his brother's children. 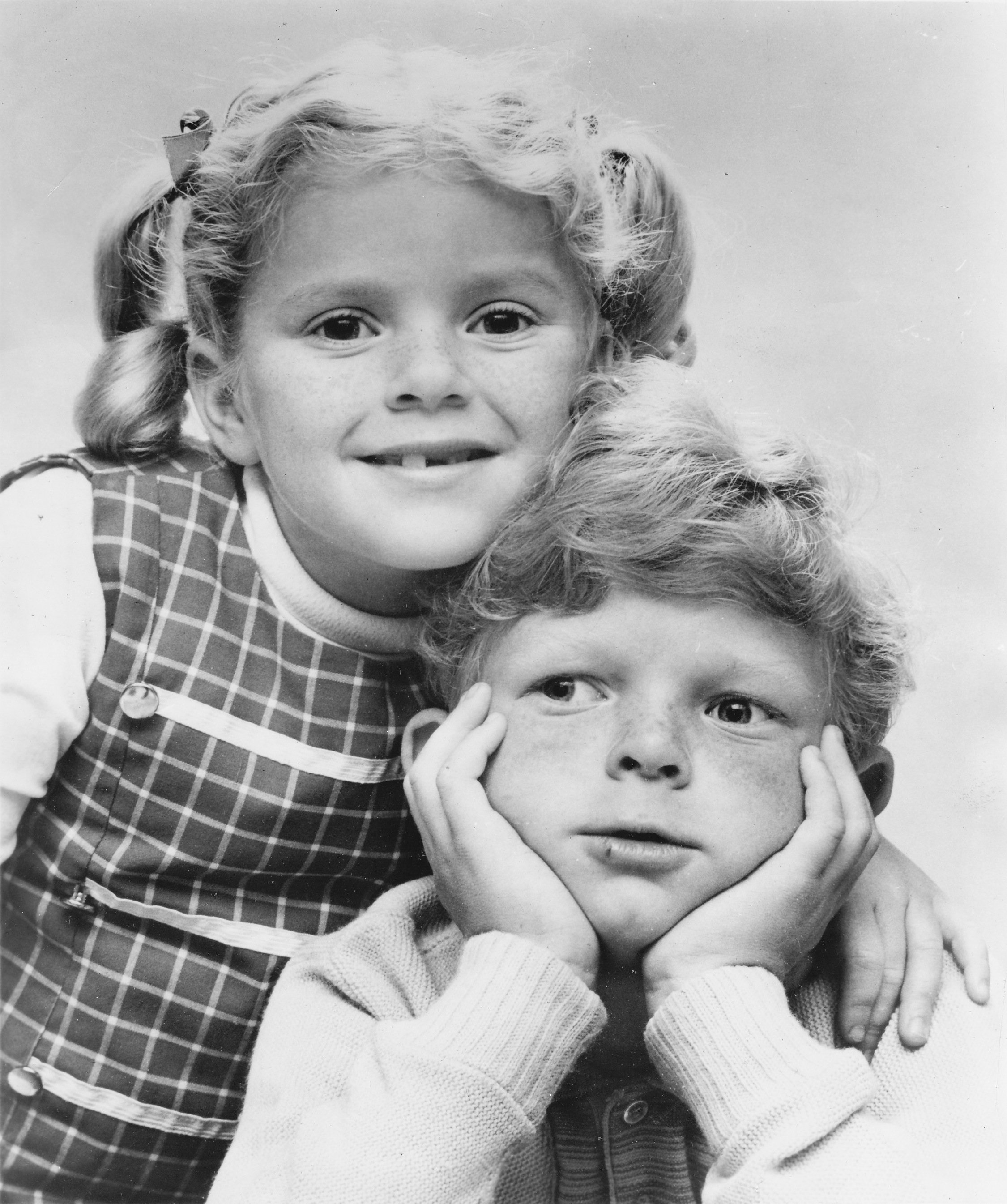 Brian Keith, the actor that played the beloved Uncle Bill, passed away via suicide in 1997. His death came 26 years after the show was canceled. He was 75 years old and had been suffering from emphysema and cancer at the time of his passing.

Mr. French was renamed "Mr. Felix" in the French version of the show. Most of the other characters were also renamed. 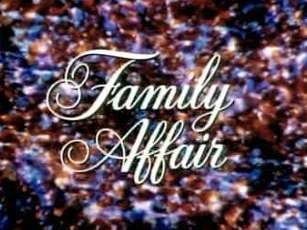 10. Same Fictional Universe as "My Three Sons" and "To Rome with Love"

Mrs. Beasley, the doll who accompanied Buffy, was a very popular part of the show. Mattel capitalized on her popularity and released a doll in the late 1960s. The launch was followed by two Buffy dolls. One was a "Talking Buffy" that also included a mini Mrs. Beasley.

Fred MacMurray worked 65 days a season when filming "My Three Sons" and had a ten-week break. Similarly, Brian Keith's scenes as Uncle Bill were filmed in 30-day blocks.

Garver was cast in as teenage Cissy when she was 20. She was also a natural brunette and spray-painted her hair blonde with the "Streaks and Tips" hair product for the audition.

15. Anissa Jones Auditioned for "The Exorcist"

Her role in "Family Affairs" unfortunately gained Anissa Jones a typecast. So when the actress auditioned for the lead role in "The Exorcist" the director feared audiences would not buy her portrayal of a demonically possessed child.

Producer Fedderson wanted to keep Jones' character as a six-year-old for the duration of the show. Thus she was forced to bind her chest when she matured.

In the show, Buffy breaks her right leg in the season four episode "What's Funny About a Broken Leg?" The reason for the episode was in fact because Jones broke her leg in real life and producers decided to write it into the script.

A year after her overdose, a Toronto band called the Diodes released a song called "Child Star," as a tribute to her.

"Uncle Bill"  went on to become "Uncle Ben" in the 1994 Spider-Man cartoon series. Garver also worked on the film as Madeline Joyce who became known as the superhero, Miss America.

20. Cissy and Jody on Broadway

Jody and Cissy, played by Johnny Whitaker and Kathy Garver, avoided the child actor curse and instead went on to Broadway actors.

21. Did you notice the doll that Buffy is always seen with, her Mrs. Beasley doll? Replicas of that same doll have been made and sold all over the country. 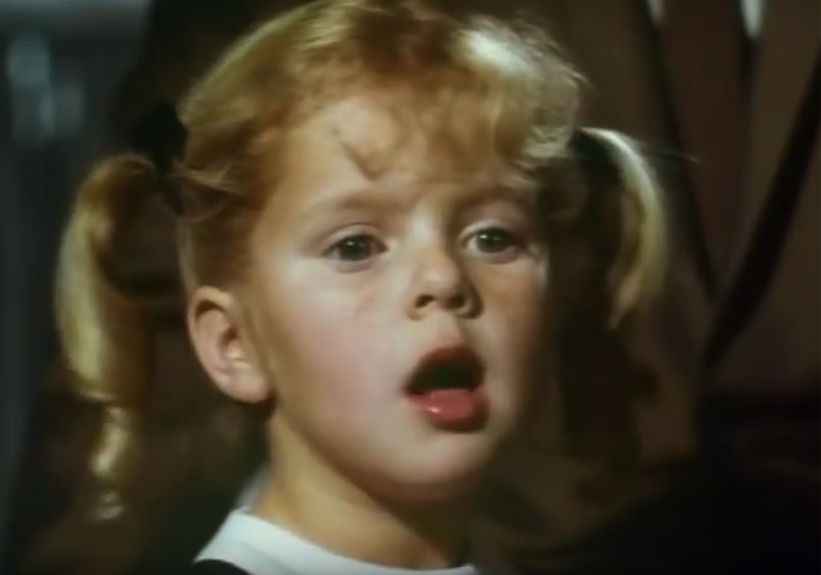 22. The producers of the series had the intention of making Buffy young forever, but the show took five years, which took a toll on her. They tried their best to hide the 6-year-old's growth.

23. When Buffy broke her leg in the series, it was real as the actress herself had broken her leg in reality, and the producers had to come up with a script to go with the broken leg in a day. 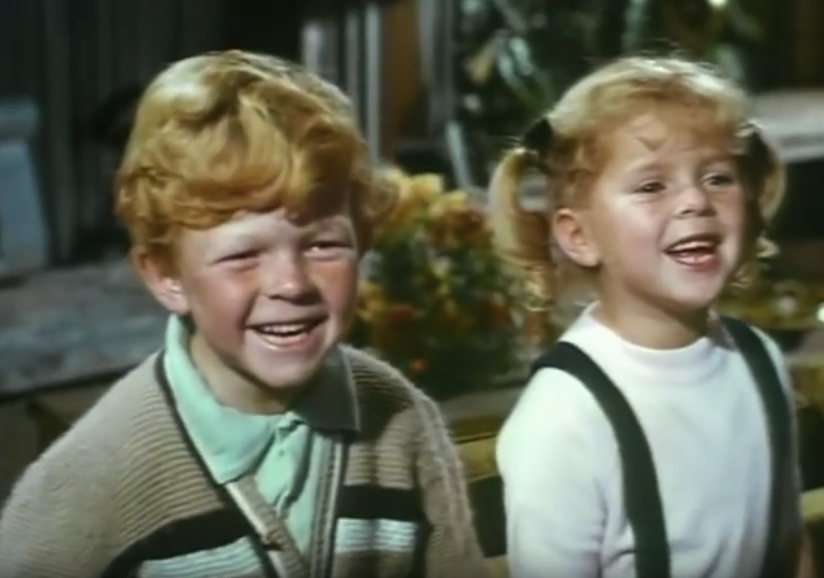 24. The show would have continued for longer if not for the emergence of a similar storyline series, 'The Brady Bunch.' ABC decided to let it go.

25. One sad fact about the show you didn't know was that Anissa Jones, who played Buffy, died five years after the show was canceled as a result of drug addiction. She was only 18 years old as at then. 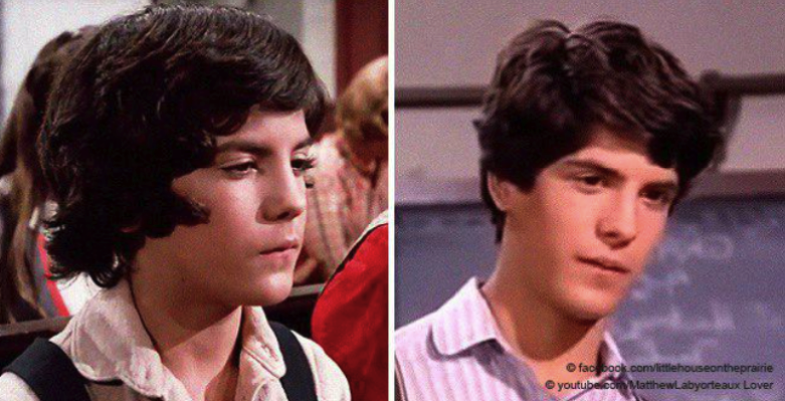