What started as nothing more than the spin-off from the cult classic "Dallas," had turned into one of the most popular 80’s melodrama. In fact, one of the most shocking things about this series is that it performed even better than its predecessor. The show had a record-breaking 20 million viewers with 344 episodes. After the finale, that took place 26 years ago, fans often wonder -  what exactly happened with the stars? 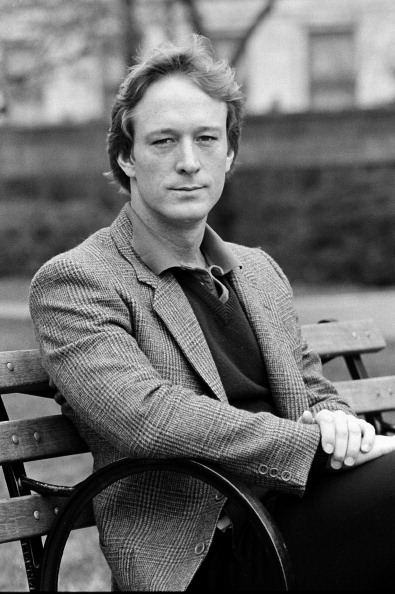 Ted Shackelford played Gary Ewing. He went on to reprise his role as Gary Ewing for the revival of "Dallas." After "Knots Landing," he began acting in soap operas and was cast in "The Young and the Restless." The American actor has been married to Annette Wolfe since October 5, 1991. He was previously married as well, to Janis Leverenz. The Tony Award-winning stage actress was cast for the role of Valene Ewing on "Dallas" and continued the role for the spinoff.  Since "Knots Landing" ended, she has had a few cameos and small guest roles. She even played Gloria Fisher Abbott on "The Young and the Restless" for a year. 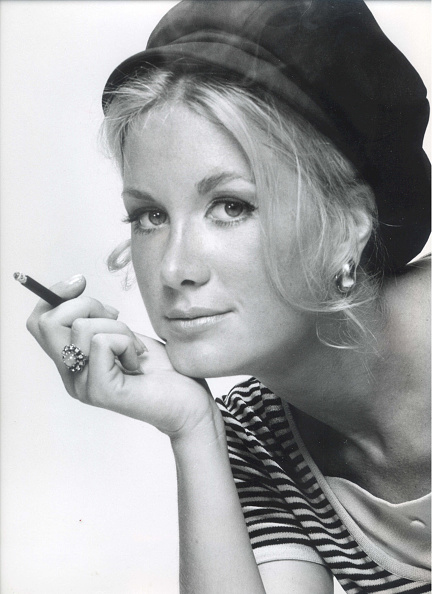 Kevin Dobson played "Mac" Patrick Mackenzie. He wanted to be a soap star after the show but his career did not take off. Since then, Dobson made small appearances in shows like "Hawaii Five-0," "CSI," and "Touched by an Angel." His role as "Mac" in the series ended up being his most successful in his acting career. 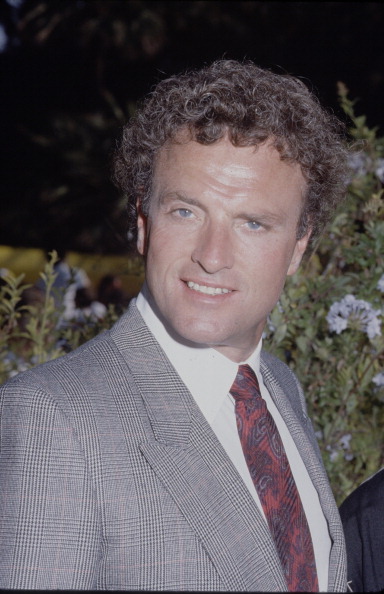 William Devane played the role of Greg Sumner. Currently, he is a partially retired actor who takes on small parts and cameos. He has made appearances in films like "Interstellar" and "The Dark Knight." As of 2019, the American actor’s net worth is approximately 5 million dollars! Devane has been in the acting business since 1967! 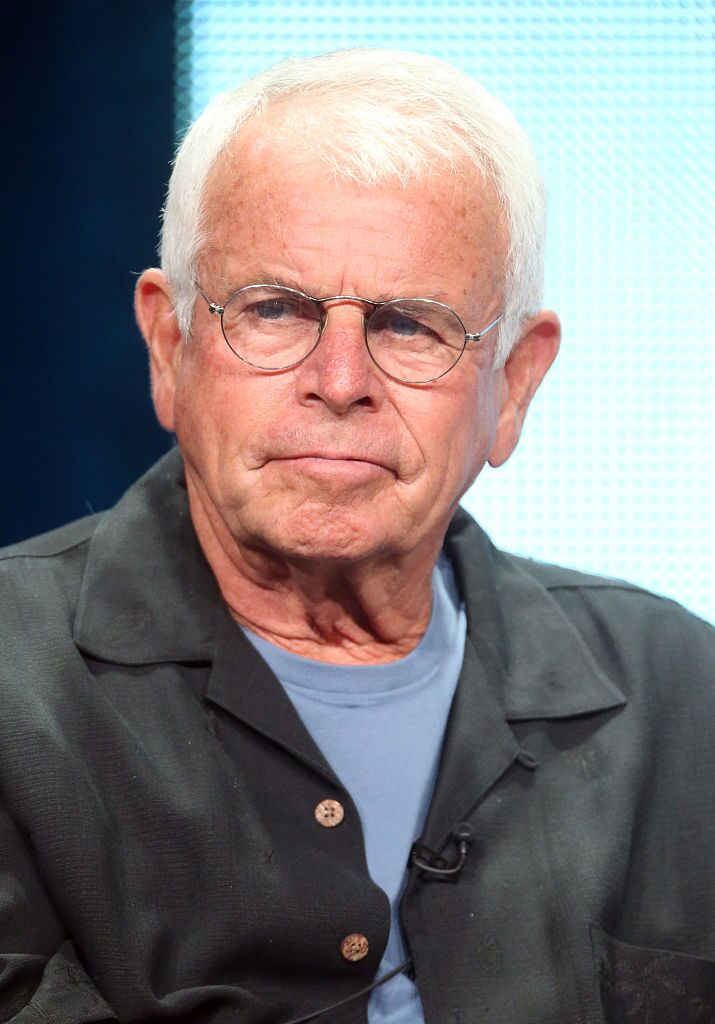 Michele Lee played the award-winning character, Karen Mackenzie. She holds the record for the actress with the most appearances of any American-primetime tv show. In 2015, she made a comeback on Broadway. She is the first woman to author, direct, and star in a Lifetime movie project, "Color Me Perfect." 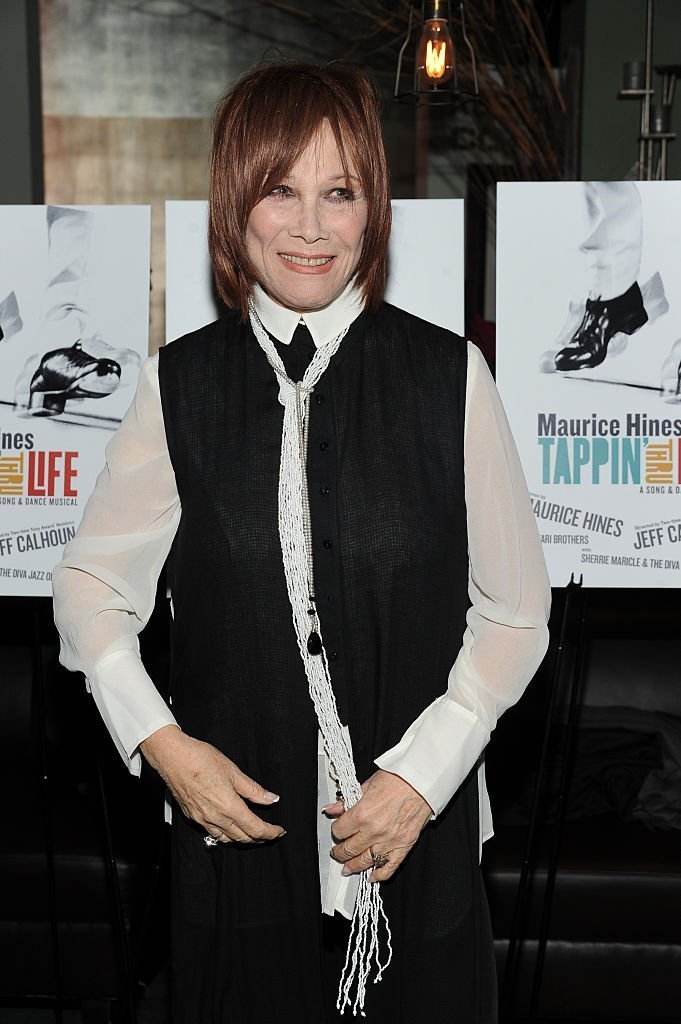 The role of Laura Avery was taken by Constance McCashin. After 10 years of playing Laura, McCashin decided to retire from acting after her character was killed off in the show. Her last role was in 1999 in "The Out of Towners." She currently works as a therapist in Massachusettes and lives with her husband and their 2 sons.

Donna Mills was an accomplished stage actress.  On "Knots Landing," she played the part of Abby Ewing. She went on to star in 2 made for tv films, "Love is a Four-Letter Word" and 'The Stepford Husbands." She later bagged a recurring role on "Melrose Place" as Jane Mancini. Today, Mills is a Daytime Emmy Award-winner. 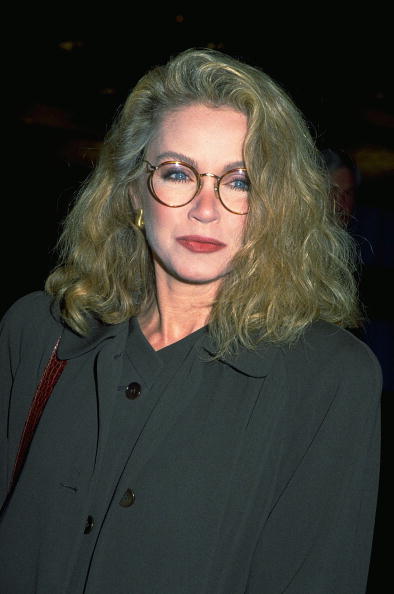 Julie Harris was written off "Knots Landing" in 1987 due to financial complications onset. The star passed away in 2013. She had 3 Emmy Awards to her name and had been nominated 11 times. In 2002, Harris was honored with the Tony Lifetime Achievement Award and introduced to the American Theater Hall of Fame. 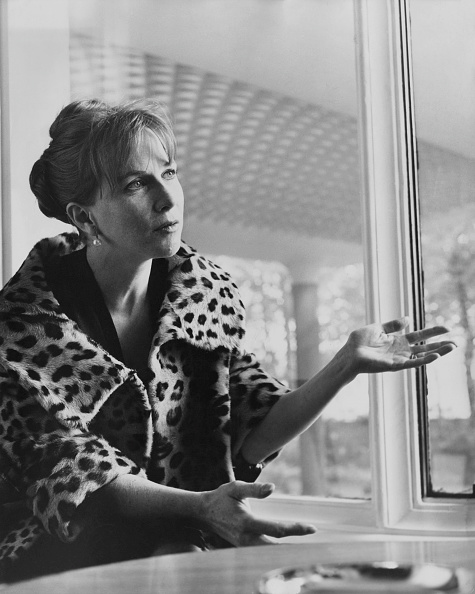 Lisa Hartman played the popular rock singer Ciji Dunne. When Ciji was written off the show many fans demanded her return. She returned as Cathy Geary until 1986 when members of the cast were cut. Lisa is also a Grammy-nominated country singer and is currently married to Clint Black. They live in Nashville, Tennessee with their 2 daughters. 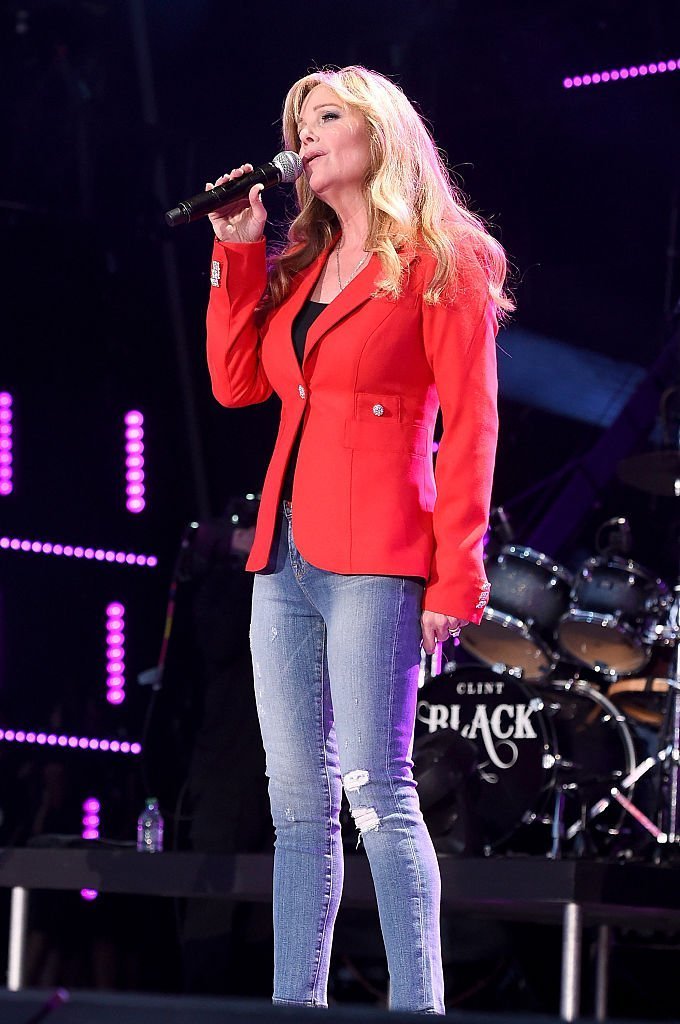 Larry Riley played Frank Williams on "Knots Landing." In 1989, he went to rehab due to alcohol and drug abuse and discovered that he was HIV Positive. After rehab, he returned to the show. He passed away in 1992 after experiencing AIDS-related renal failure. He was 38 years old at the time of his death.

Teri Austin played Jill Bennet for 5 years on "Knots Landing." She left the show in 1989 and went on to appear in "Quantum Leap," "Seinfeld,' and "Beverly Hills 90210." In 2001, she officially retired from acting and is working as an animal rights activist in Los Angeles, California. 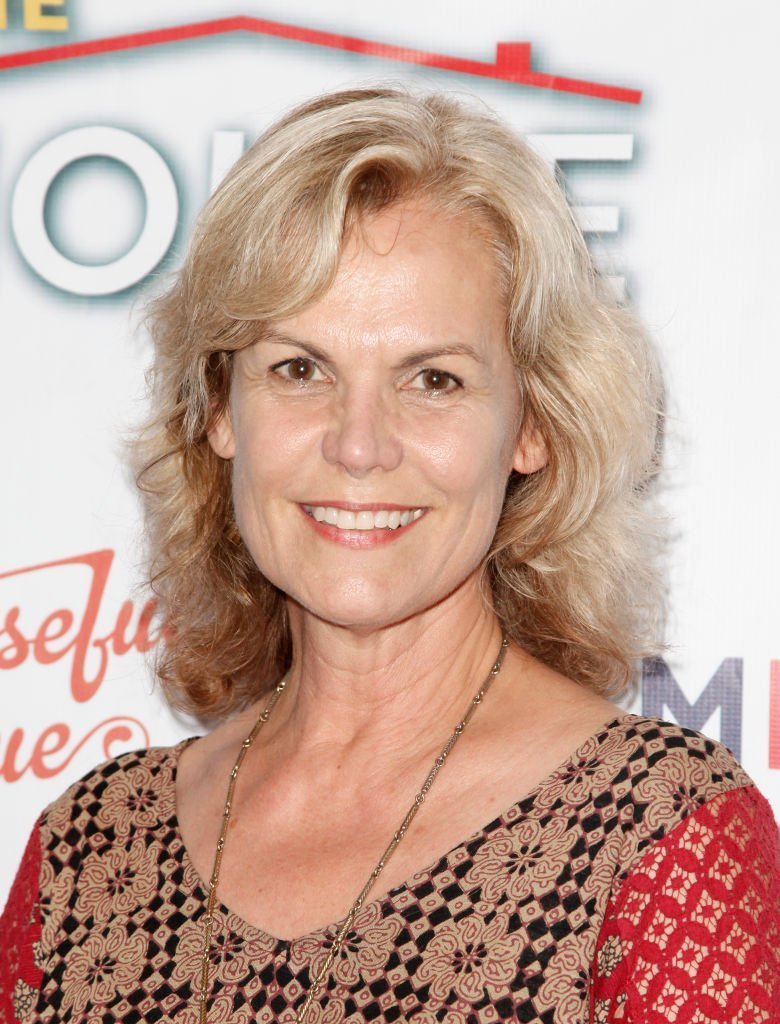 Michelle Phillips played Anne Matheson Sumner. She left the show to take on a role in "Beverly Hills 90210." Michelle is married to Steven Zax. She has been married five times and has 3 children with 2 of her former husbands. Michelle has retired from acting and singing. 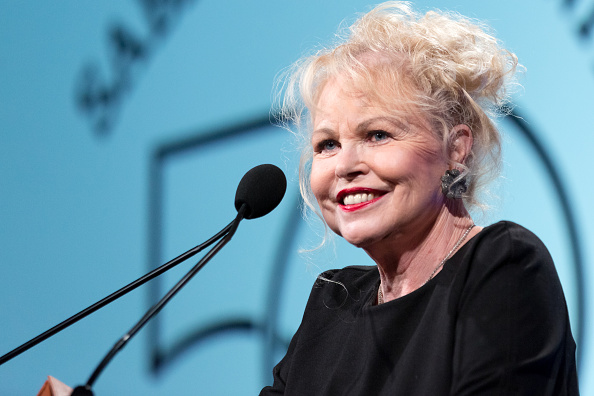 Claudia Lonow played Diana Fairgate on "Knots Landing." She left the show to pursue other careers in the entertainment industry. Claudia started writing and producing projects like "The War at Home," "Crowded," and "Less Than Perfect." Her work bagged her the Audience Choice Award at the 2015 Los Angeles Indie Film Festival for the film project, "Bummed." 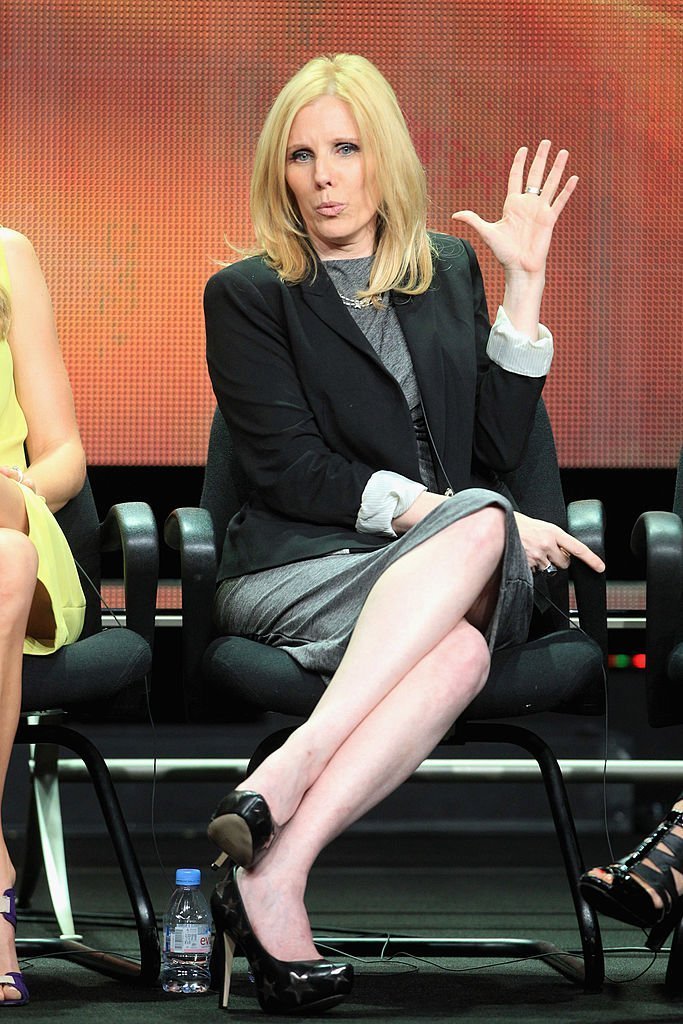 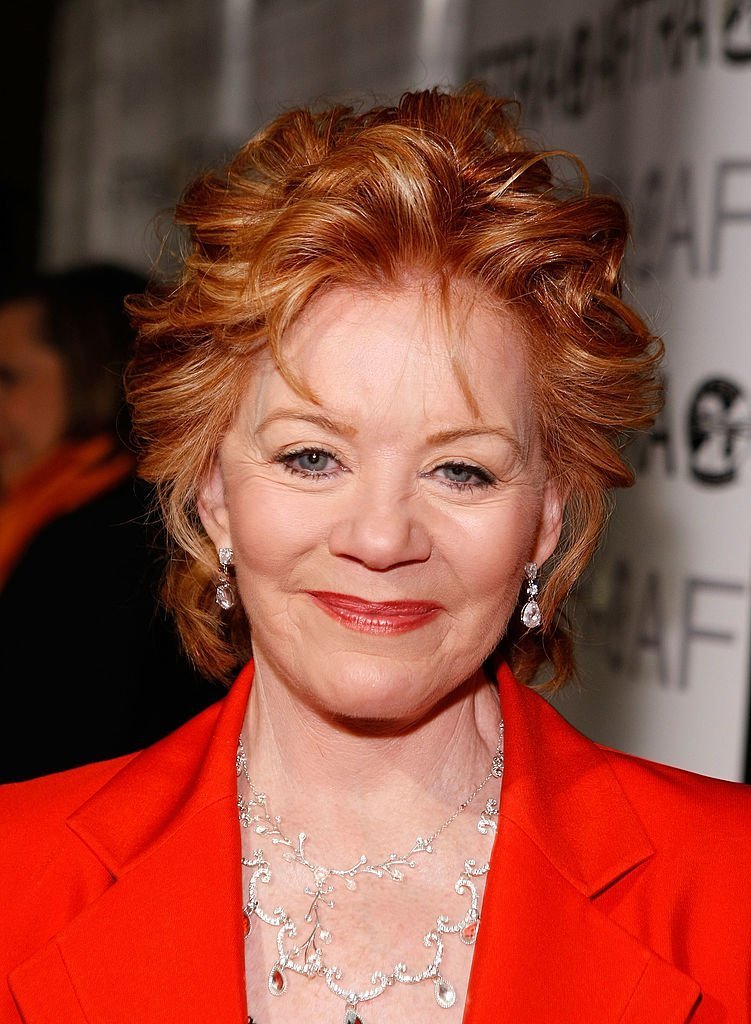 Kent King's breakthrough role was Julie Williams on "Knots Landing." She was offered a role in "The Young and the Restless" but decided to take the role in "Port Charles." She also guest-starred in "General Hospital." She went on to star in "Night Shift" which is a spinoff of "General Hospital."

Alec Baldwin also had his break into the industry as Joshua Rush on "Knots Landing." He went on to gain mainstream success and has starred in many major productions including "The Aviator," and "The Shadow." He has won multiple awards including 2 Emmy Awards, 3 Golden Globe Awards, and 7 Screen Actors Guild Awards. 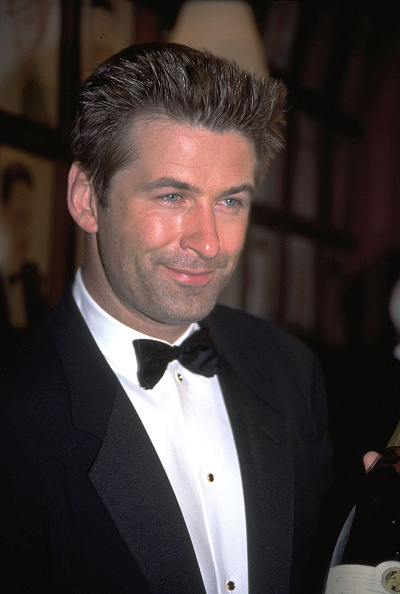 Lar Park-Lincoln played Linda Fairgate. The American actress also appeared in the 1987 movie "House II: The Second Story" as Kate, the 1988 horror movie "Friday the 13th Part VII: The New Blood" as Tina Shepard, and a 1988 episode of the horror series "Freddy's Nightmares" as Karyn. She currently lives in Dallas, Texas with her 2 children. 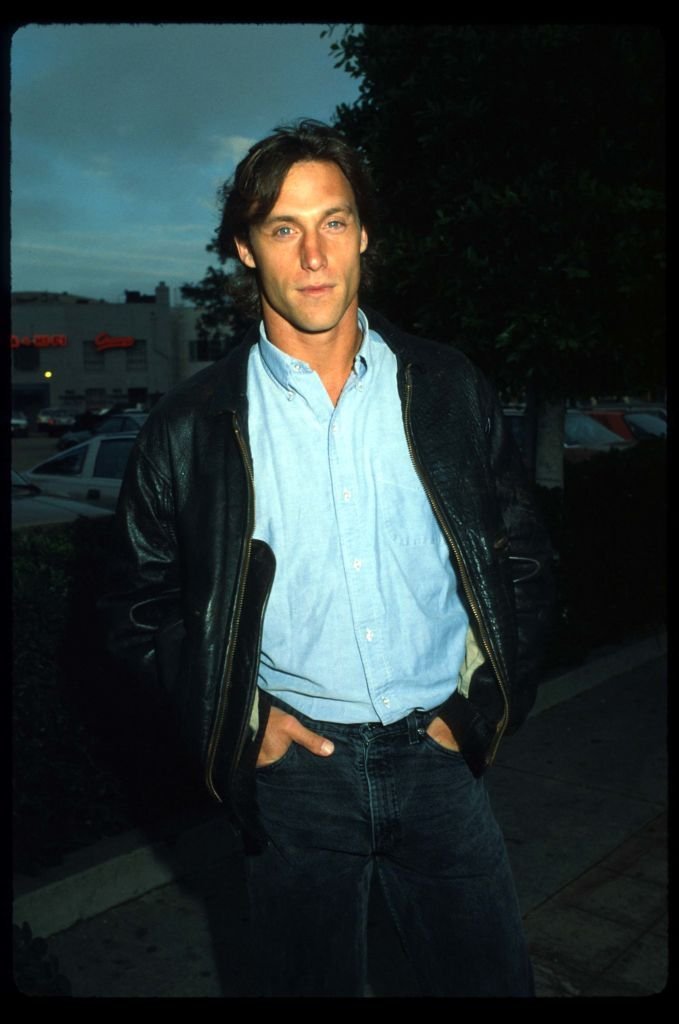 He returned once again in Season 5, in an episode called "The Odyssey," playing Dylan Whittaker. He also appeared in a few episodes of "The Waltons." as George Simmons. He returned to "Knots Landing" occasionally, but in 1990 he passed away in a traffic accident in Los Angeles at the age of 25. Joseph Cousins  played Bobby Ewing in "Knots Landing." After the show, Cousins also starred in the 1990 "Kindergarten Cop," as well as the 1992 "Intruders." He went on to retire from acting in 1995. He is now working as a stylist for the Orient Express Furniture company. 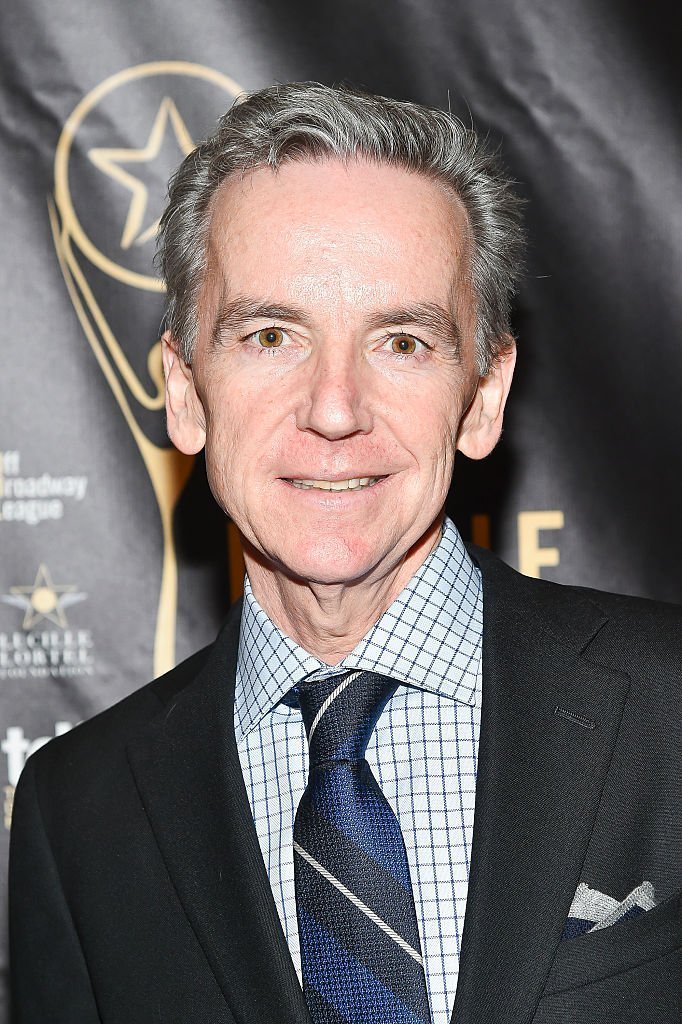 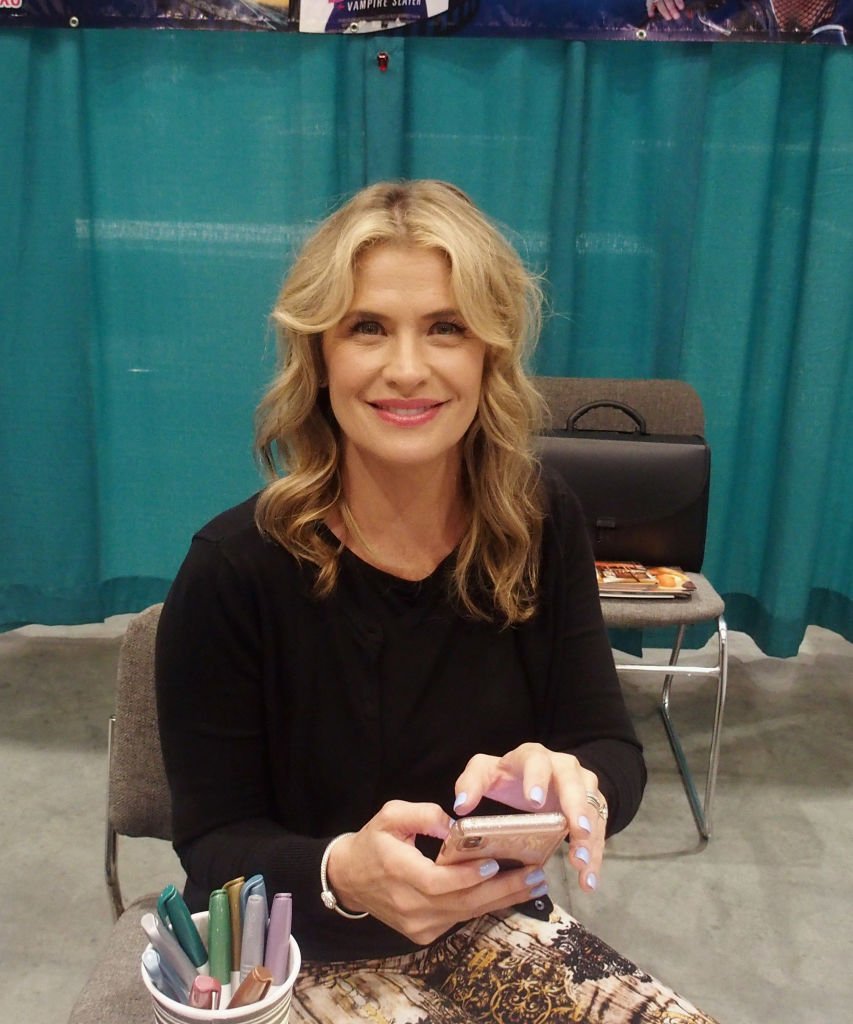 Stacy Galina played Kate Whittaker. After the show ended she acted in a string of short-lived sitcoms including "Daddy’s Girls" and "Hidden Hills." She also famously appeared in the 1988’s film "Children of the Corn." She has guest-starred in "Will & Grace," "Boston Legal," and "Friends."

Mark Haining played Mort Tubor in "Knots Landing." He then went on to star in "The Young and the Restless" and "The Taking of Beverly Hills." He retired but returned to the industry as a director in 2015. He has definitely made a name for himself and continues to direct. Charlene Tilton played Lucy Ewing on "Dallas" and appeared for one episode on Knots. The shows made her a pop culture icon and she reprised her role in 2012 for the TNT’s revival of "Dallas." She also competed on the British reality competition, "Dancing on Ice."  She was engaged to Cheddy Hart from 2001 until 2009. 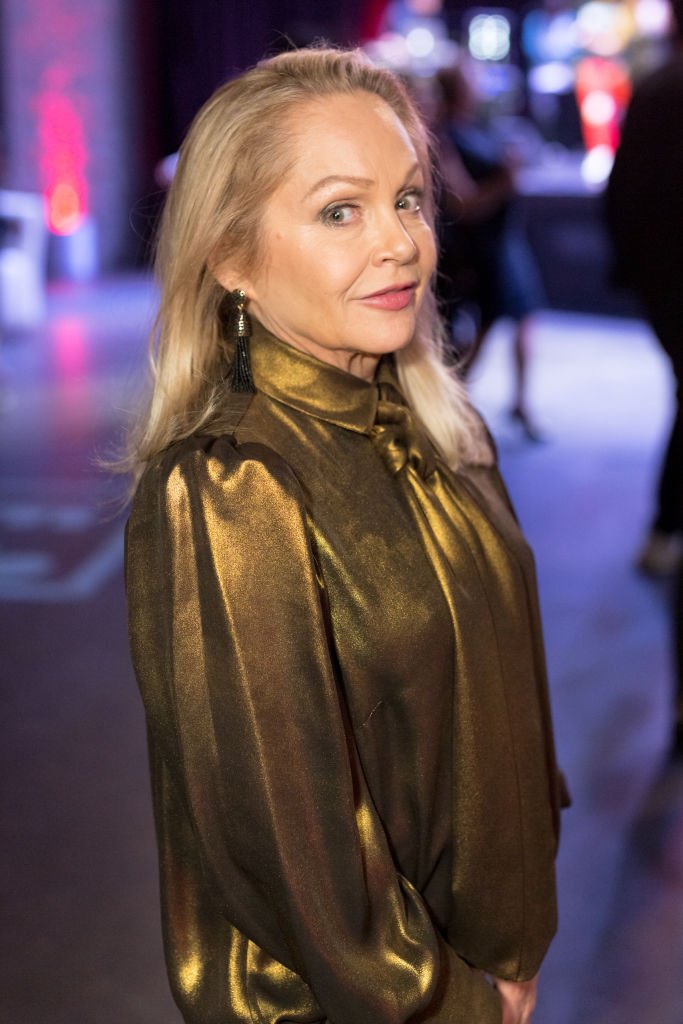 Nicolette Sheridan played Paige Matheson. Sheridan is an English-American actress, writer, and producer. She started her career as a fashion model, before landing her very first role in the primetime soap opera, "Paper Dolls." The actress starred in various television roles through 1986 up until now, including "Desperate Housewives."

On the television show, Home & Family, five of the cast members had their own mini-reunion. The cast members, Joan Van Ark, Donna Mills, Kevin Dobson, Michele Lee, and Ted Shackelford, spoke fondly of their days onscreen together. They spoke about the legacy of their primetime soap and how it affected the trajectory of their lives. Many of them rose to fame because of the show and owe a great amount of their success to it. On Home & Family, a special Skype call came in from Alec Baldwin, who played in the Dallas spin-off of their show in 1984. The actor even showed off his daughter Carmen.