One of them was secretly battling a crystal meth addiction and HIV. The other found success in writing a baseball blog on the MLB website. Keep on reading to find out more about your favorite character from 'Who's the Boss?' 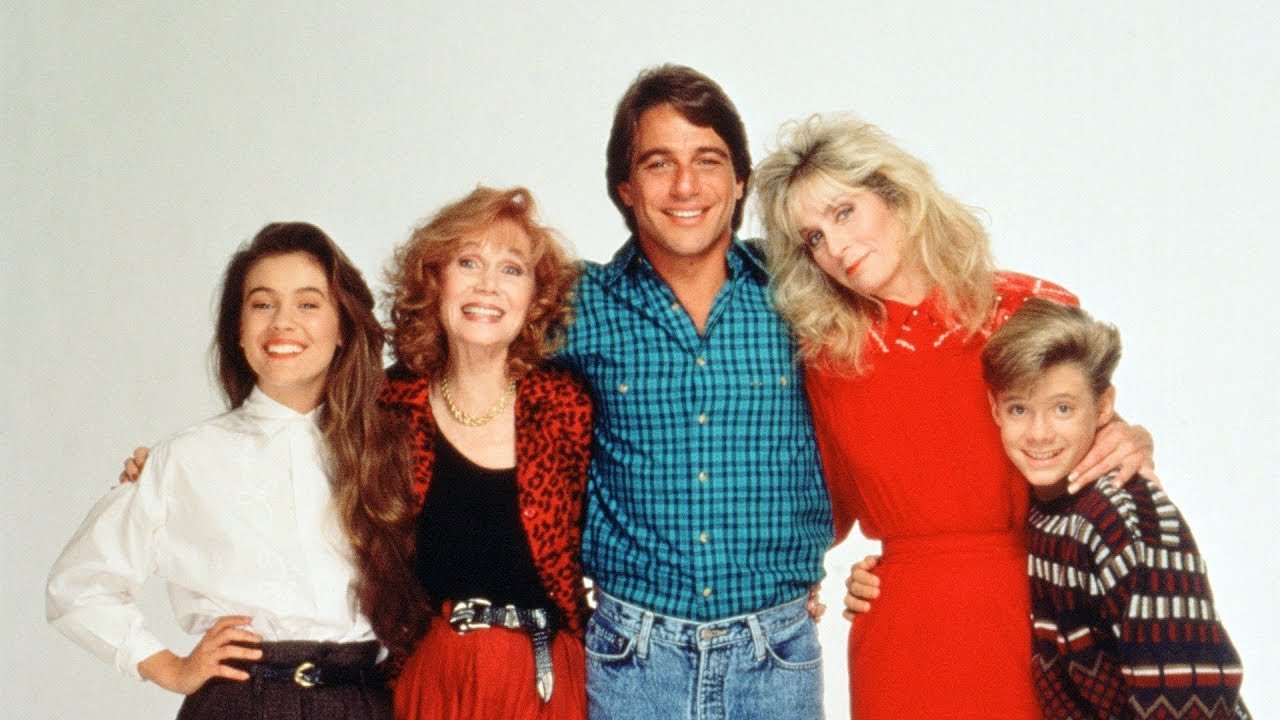 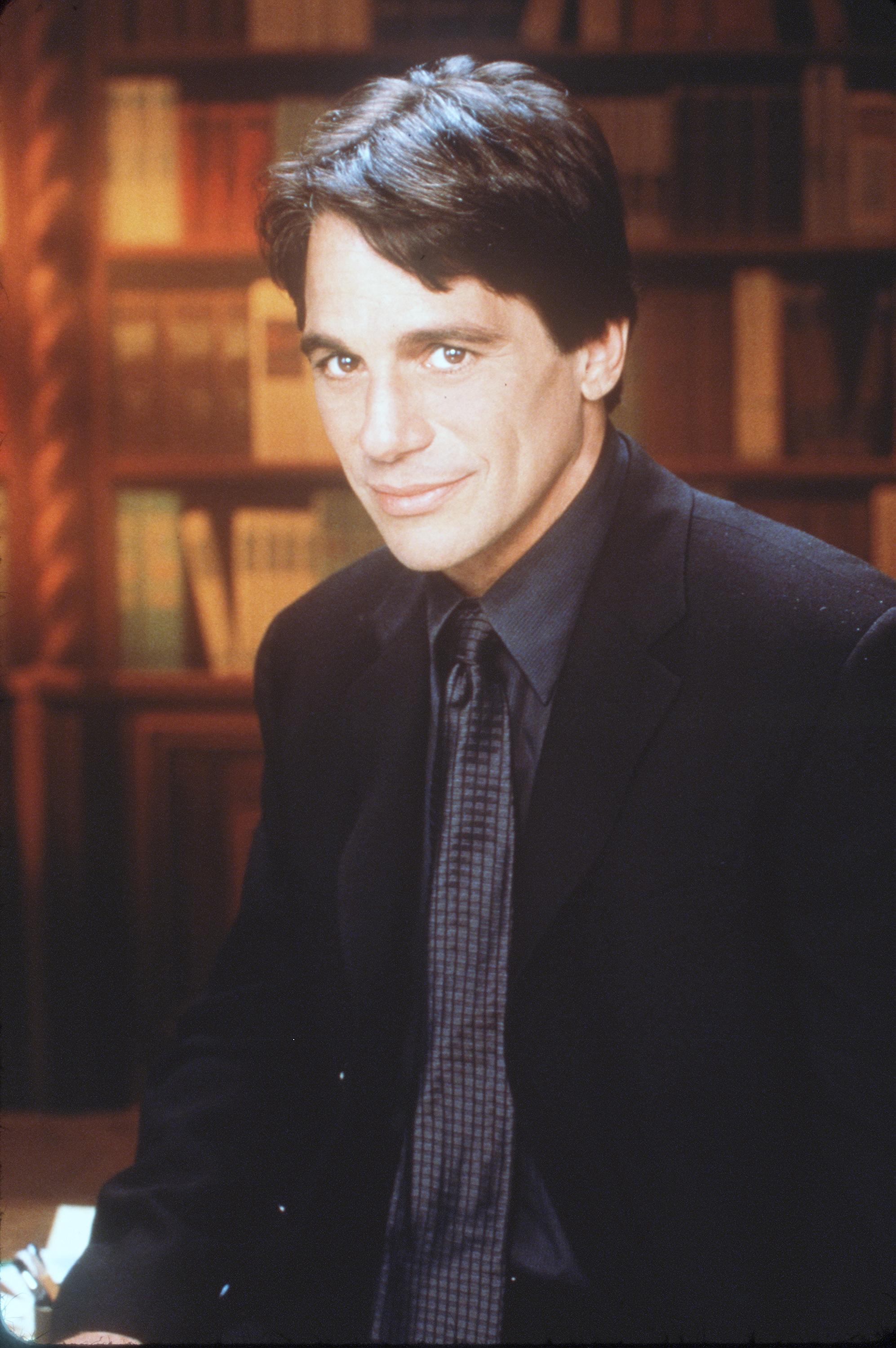 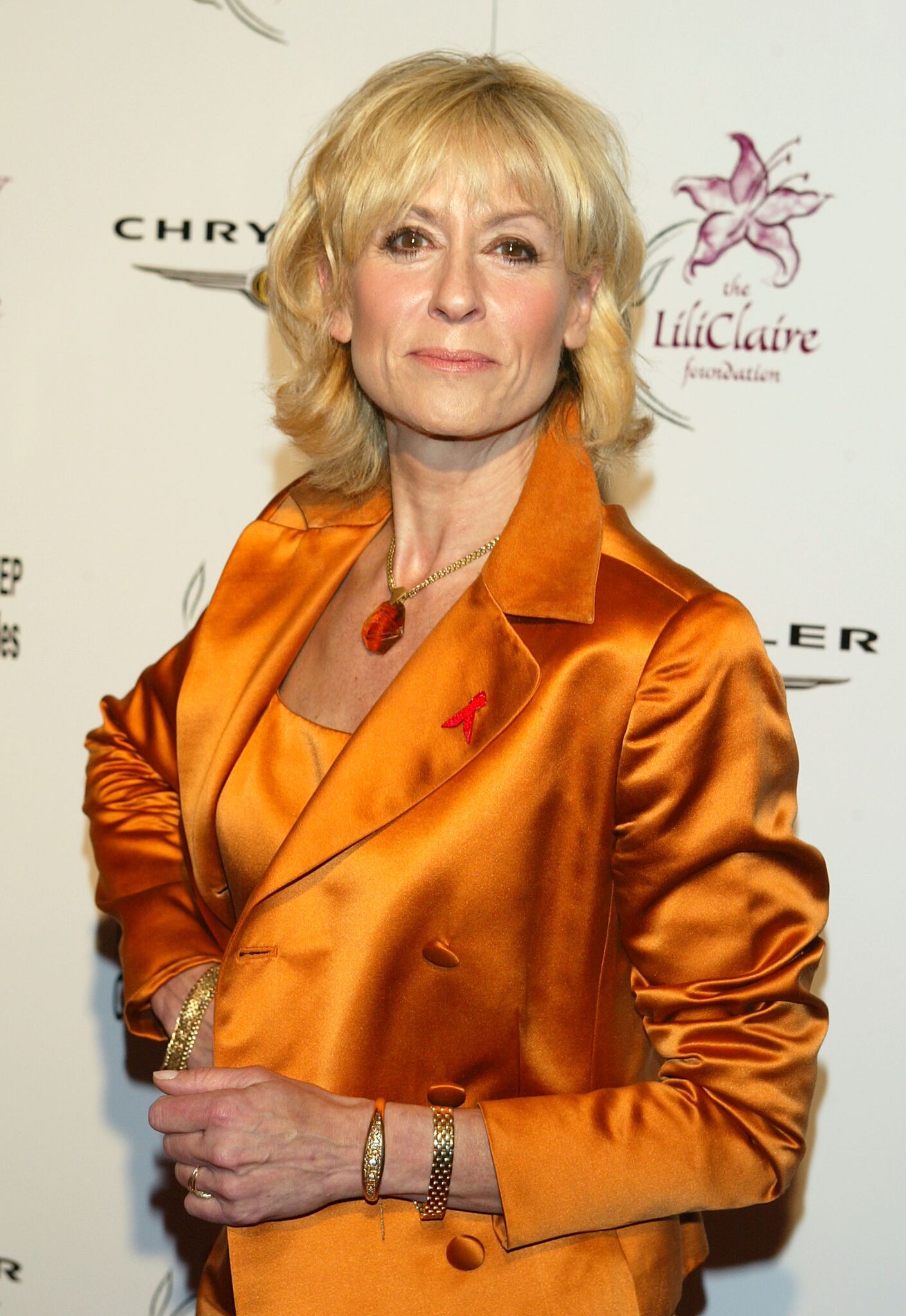 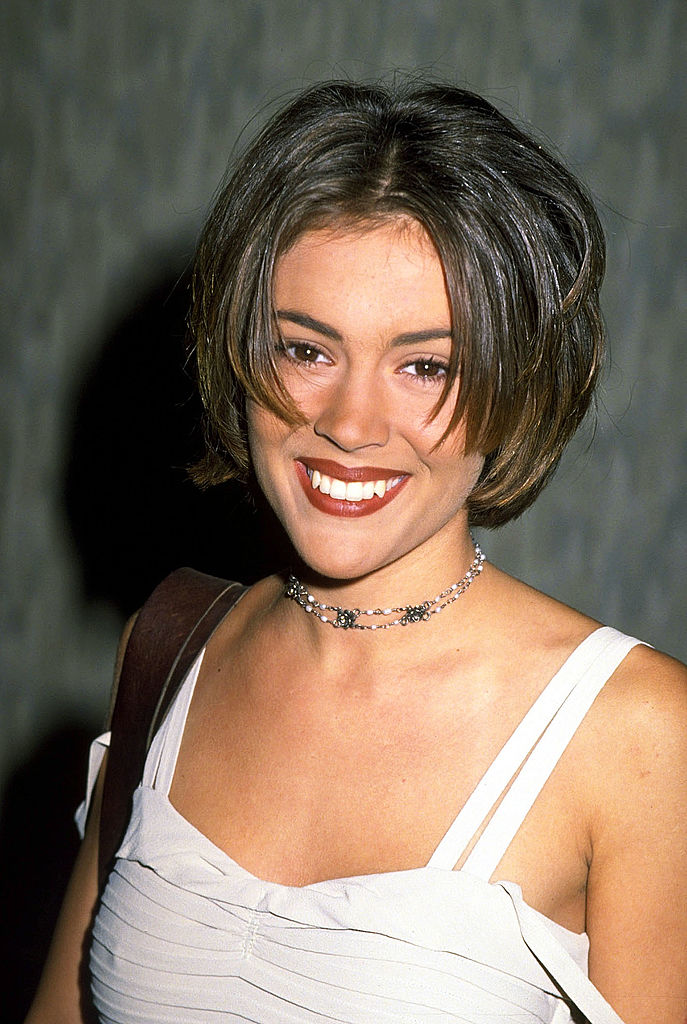 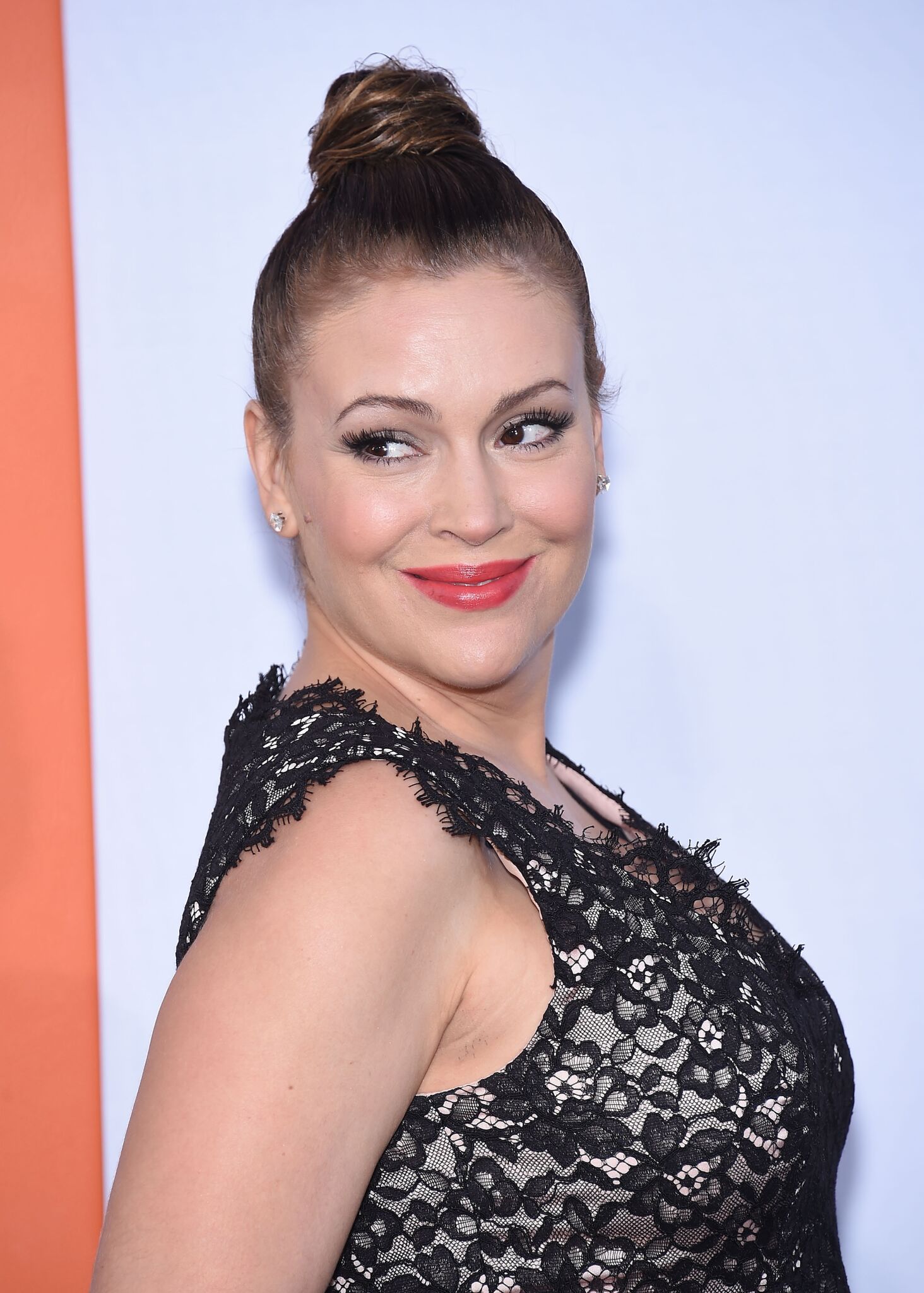 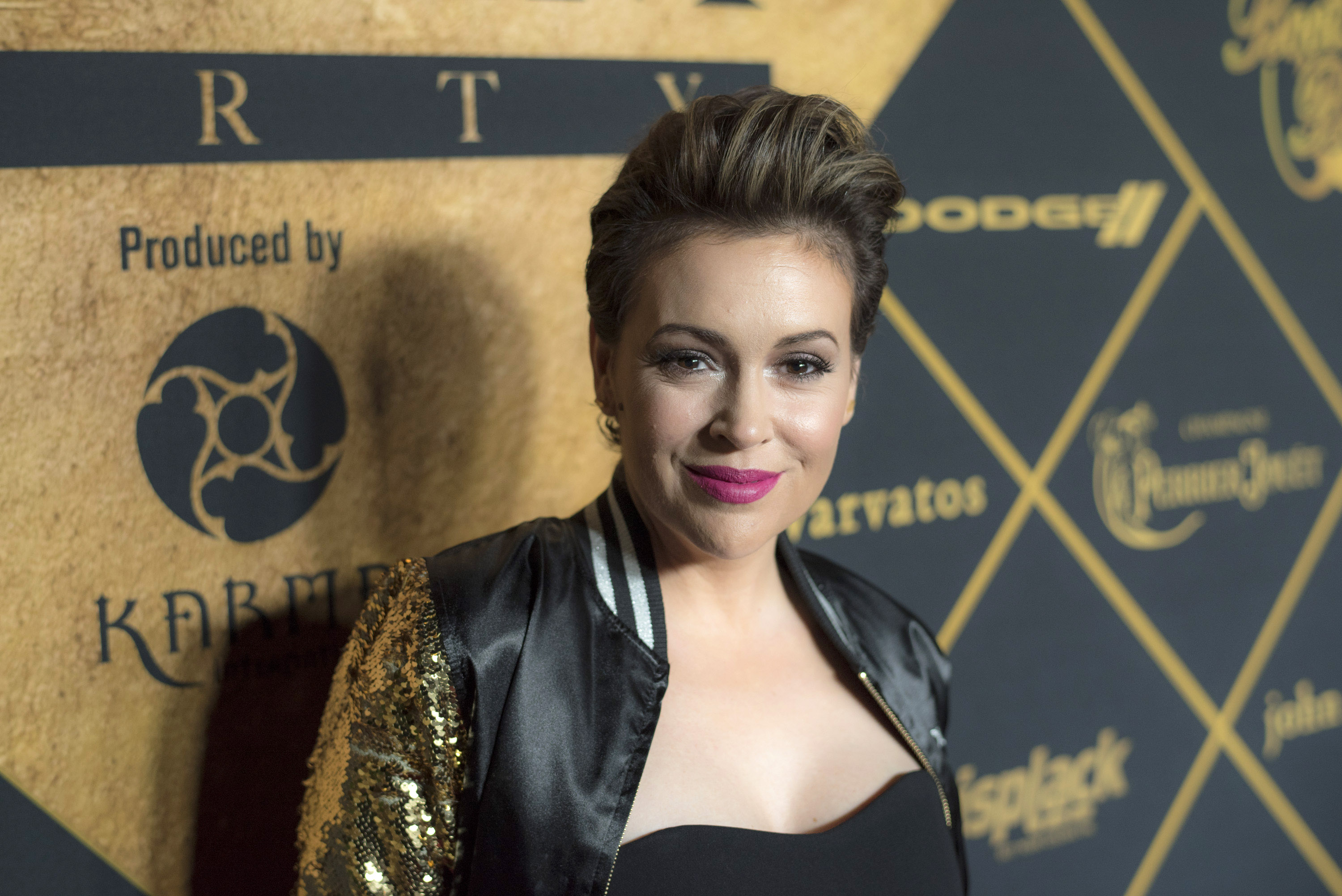 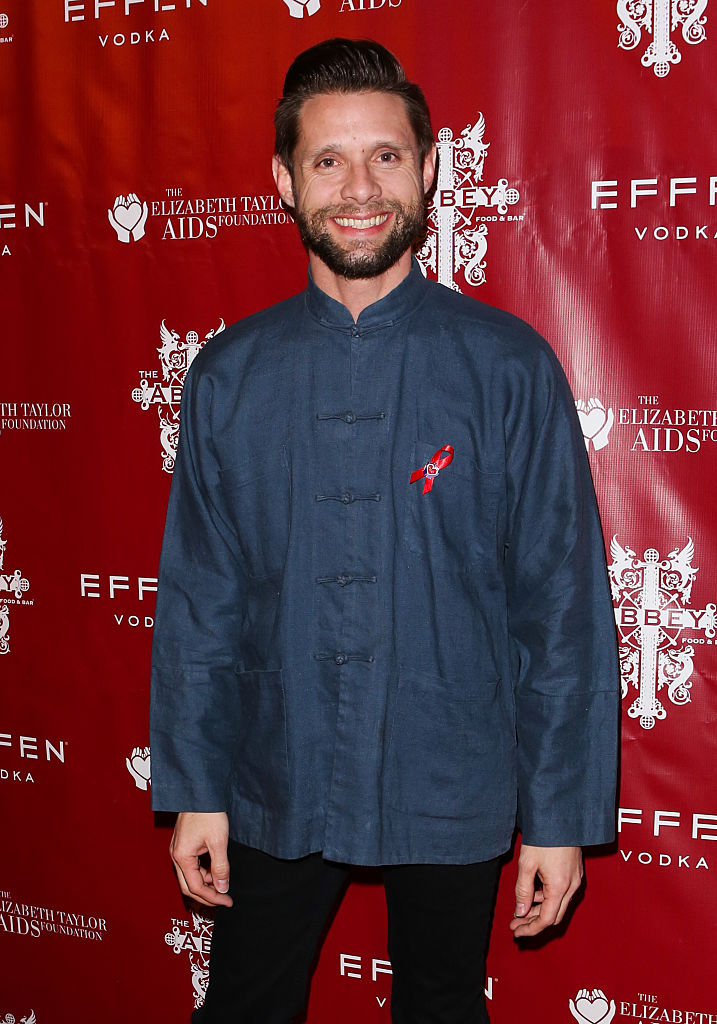 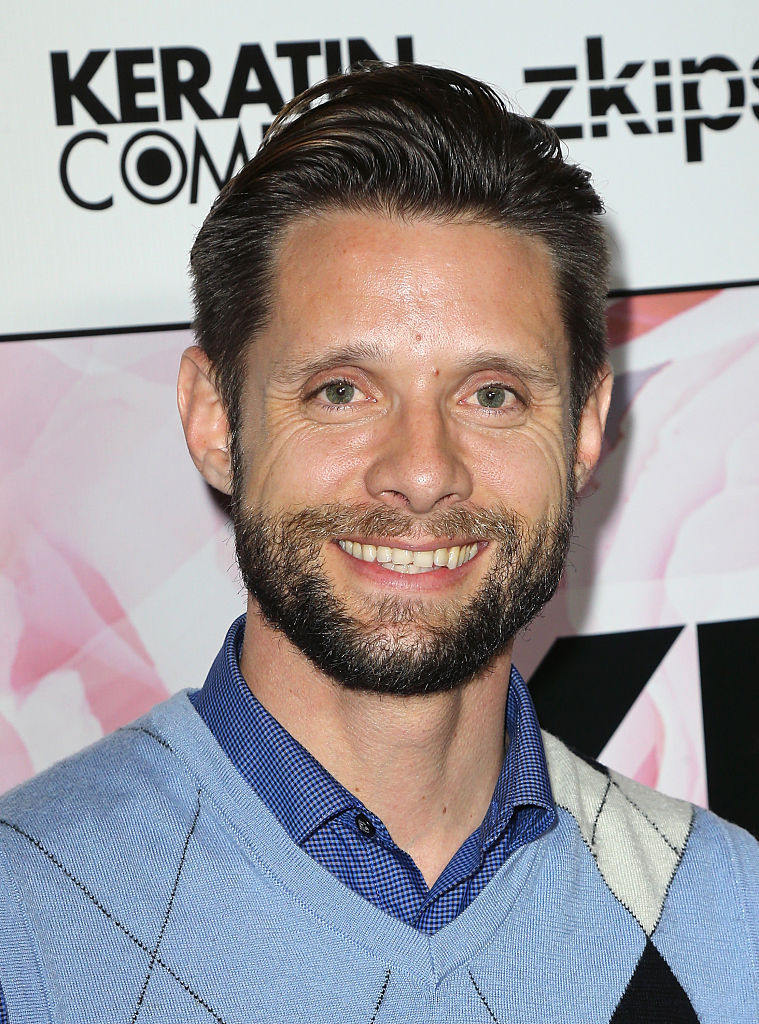 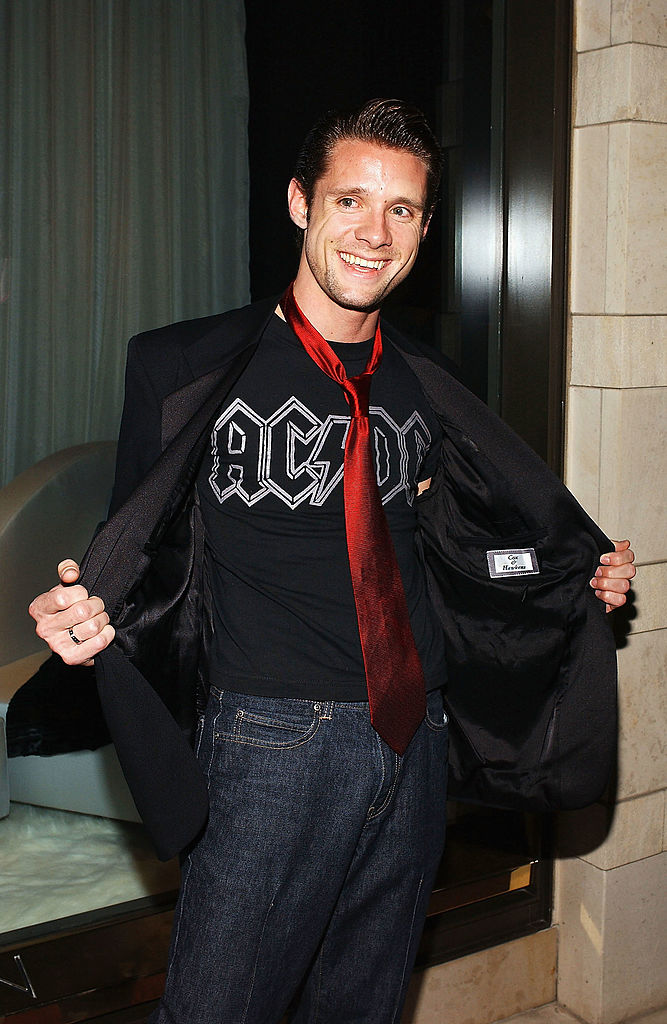 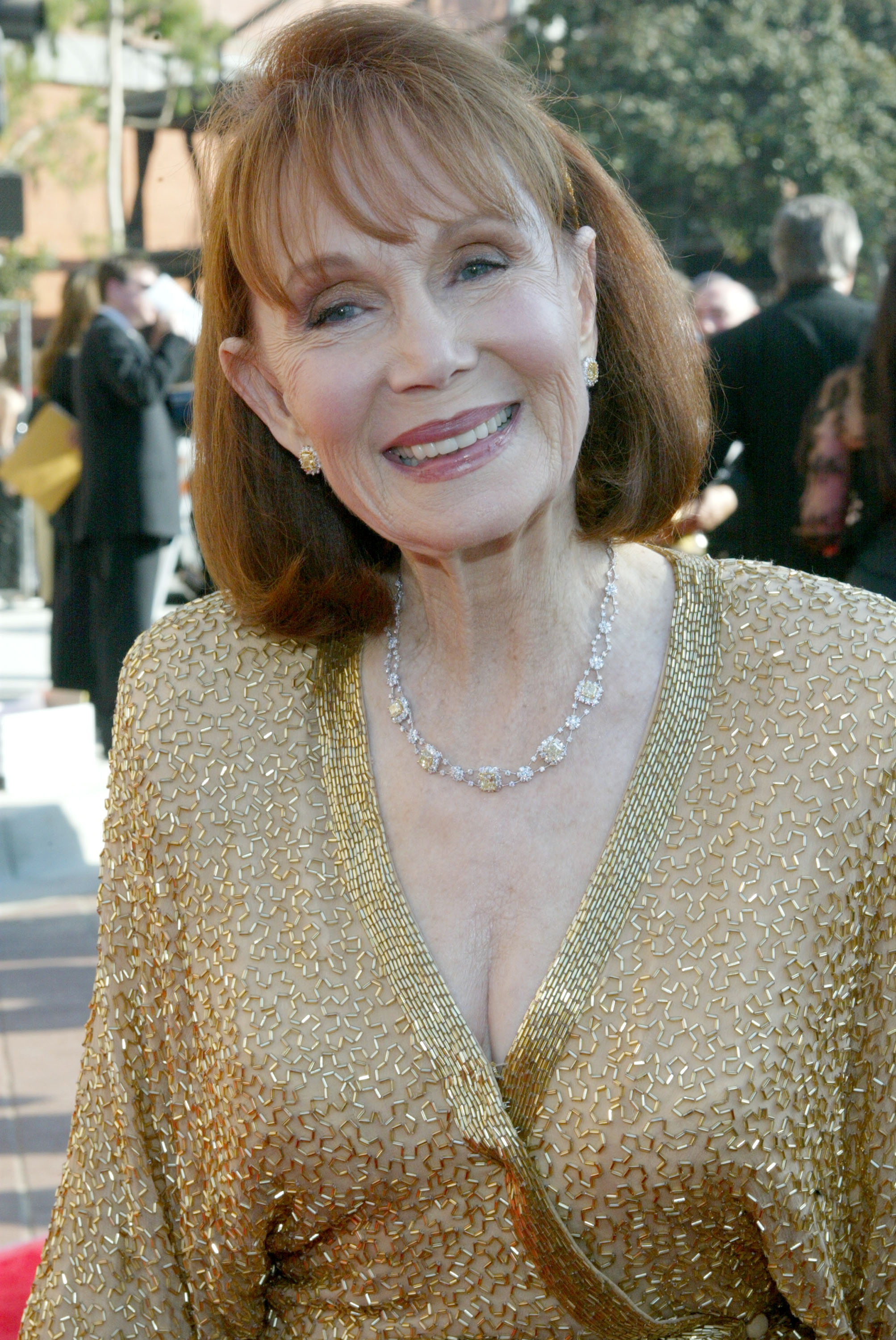 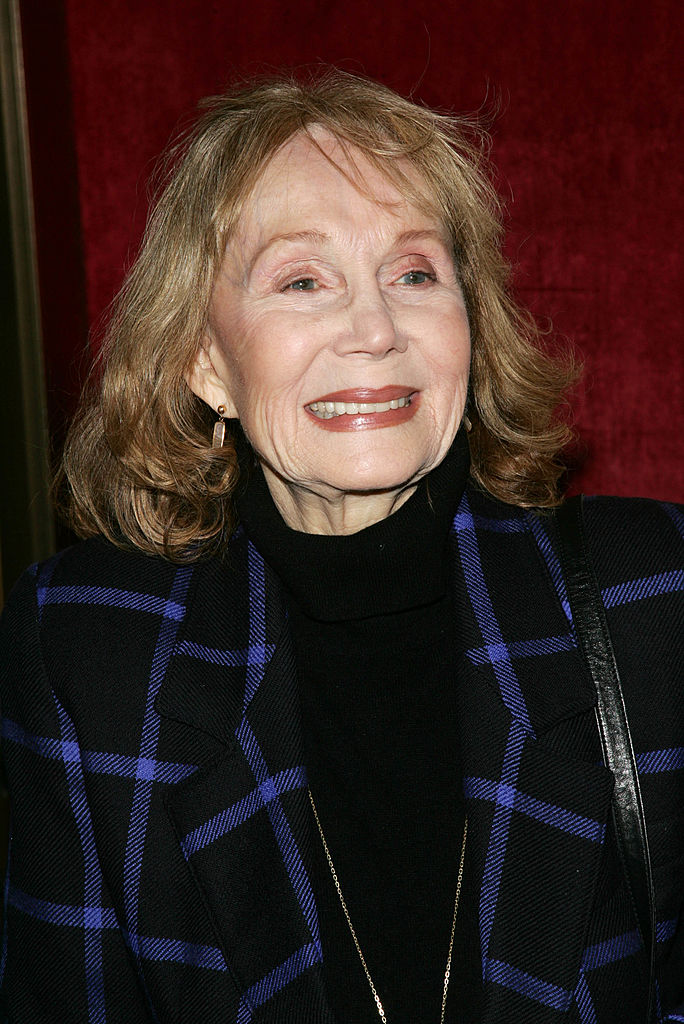 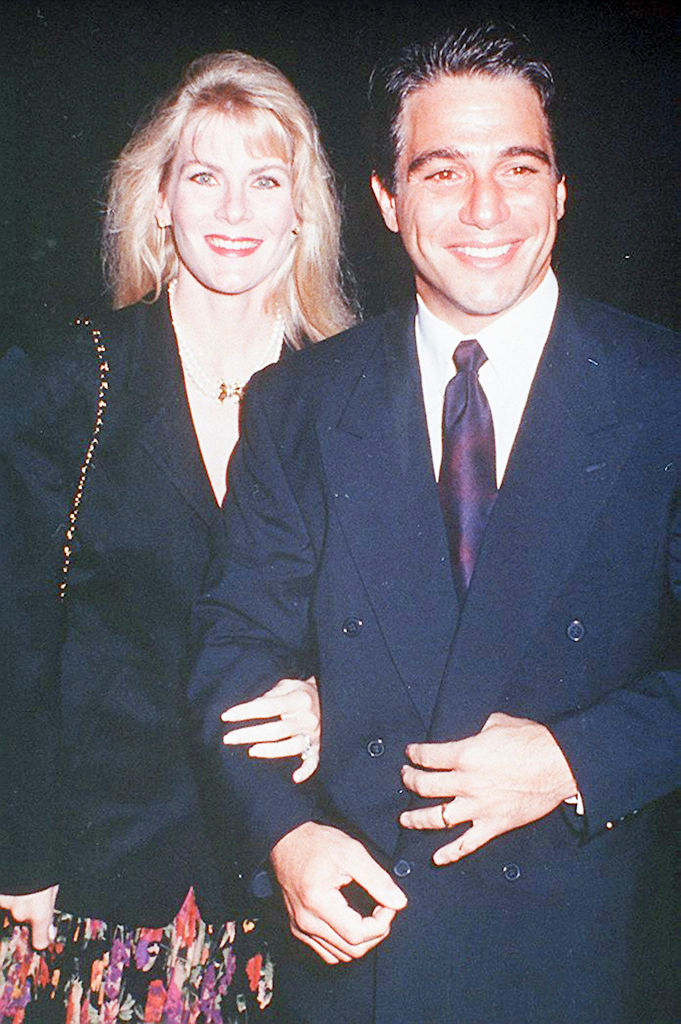 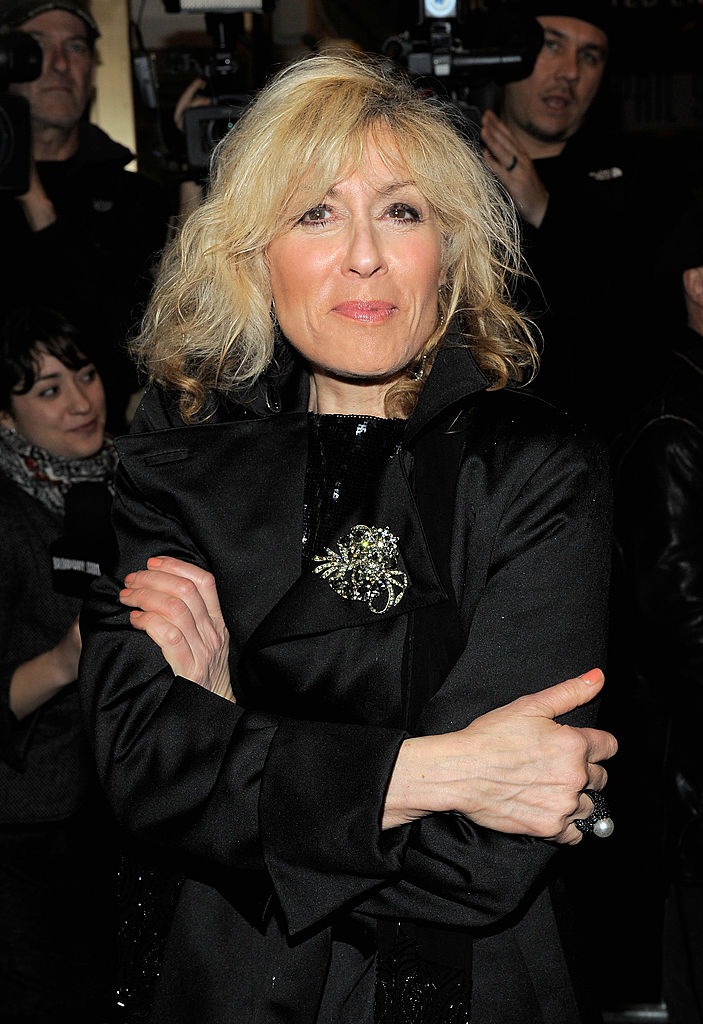 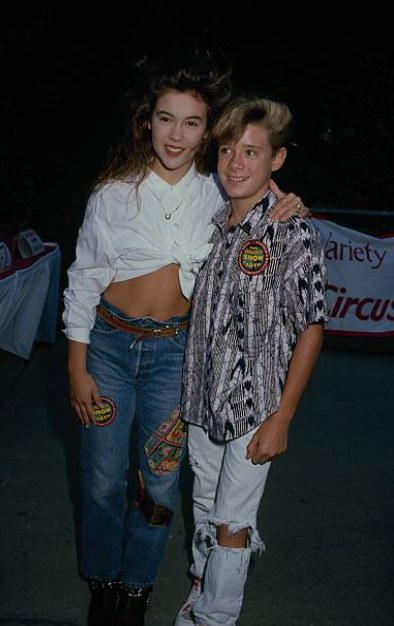