After only one season, Winters became the first series regular to exit the show. Winters had previously committed to HBO's Oz, but returned in season 13 and recurred as a love interest for Olivia Benson's character, appearing in seasons 14, 15, and 19. 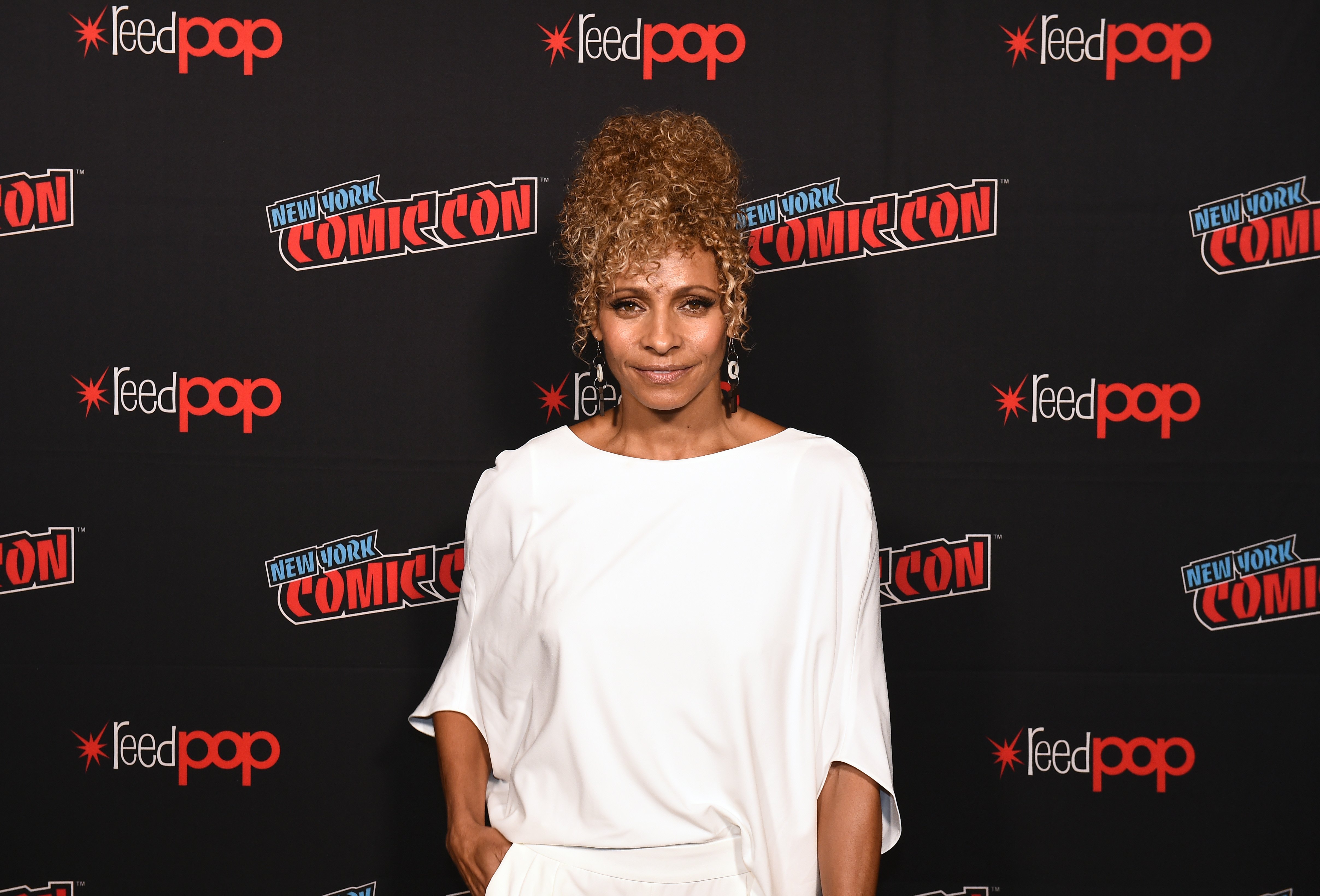 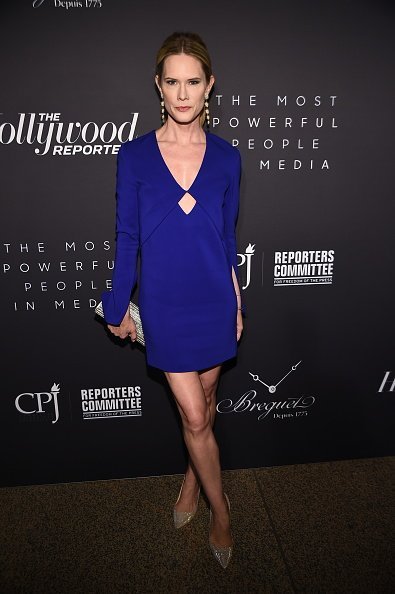 Following an attempt on her life, via drive-by shooting, the ADA was placed in the Witness Protection Program Cabot reappeared in season six's "Ghost" to testify after the arrest of the man who tried to assassinate her. Once the trial ended, she was re-enrolled in the Witness Protection program. Cabot appeared in the short-lived Law & Order spinoff Conviction and returned to SVU in season 10. Periodically, she returned during season 11 before joining the International Criminal Court, and for several episodes of season 13. As to why she left the show, to begin with, March told TV Guide, 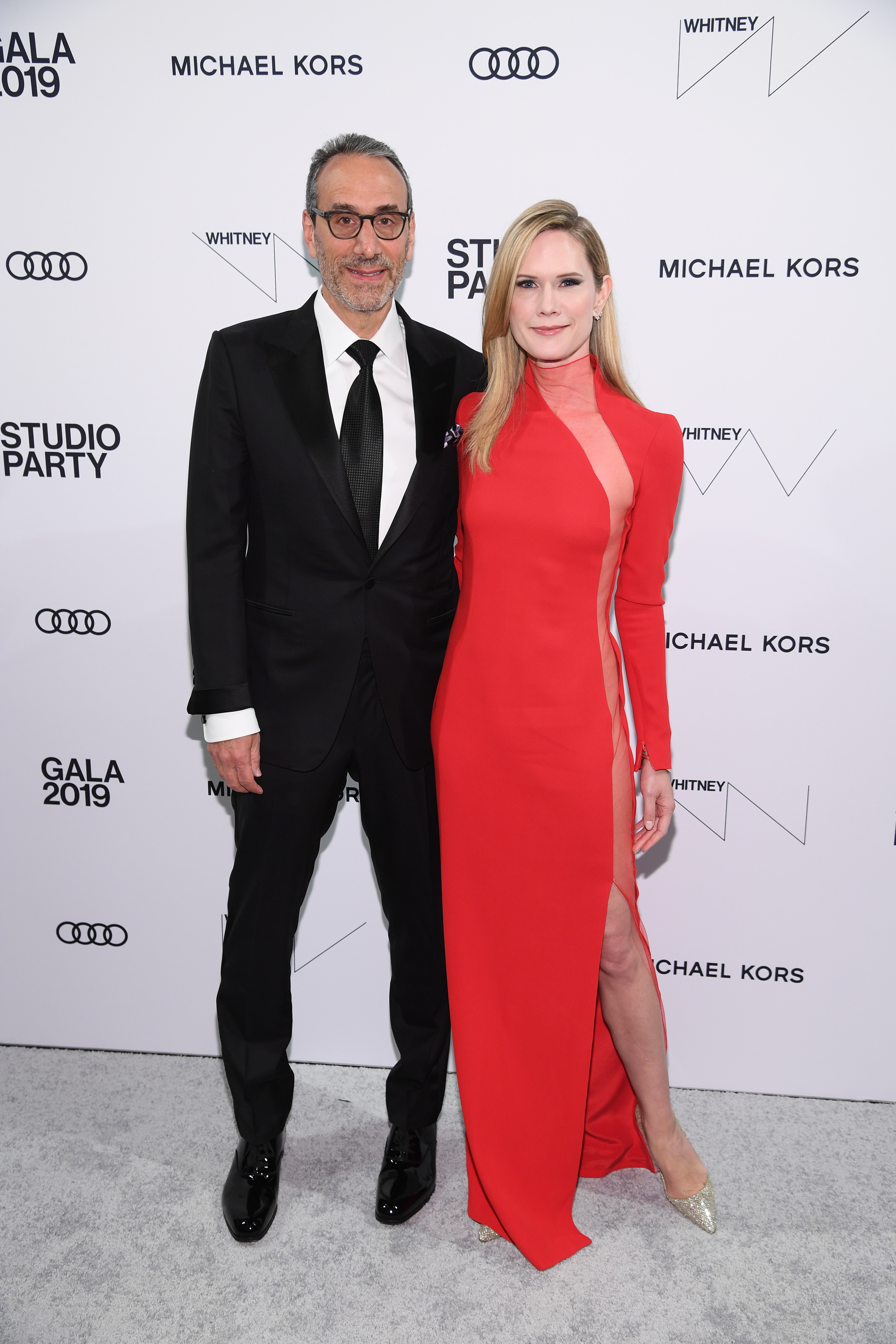 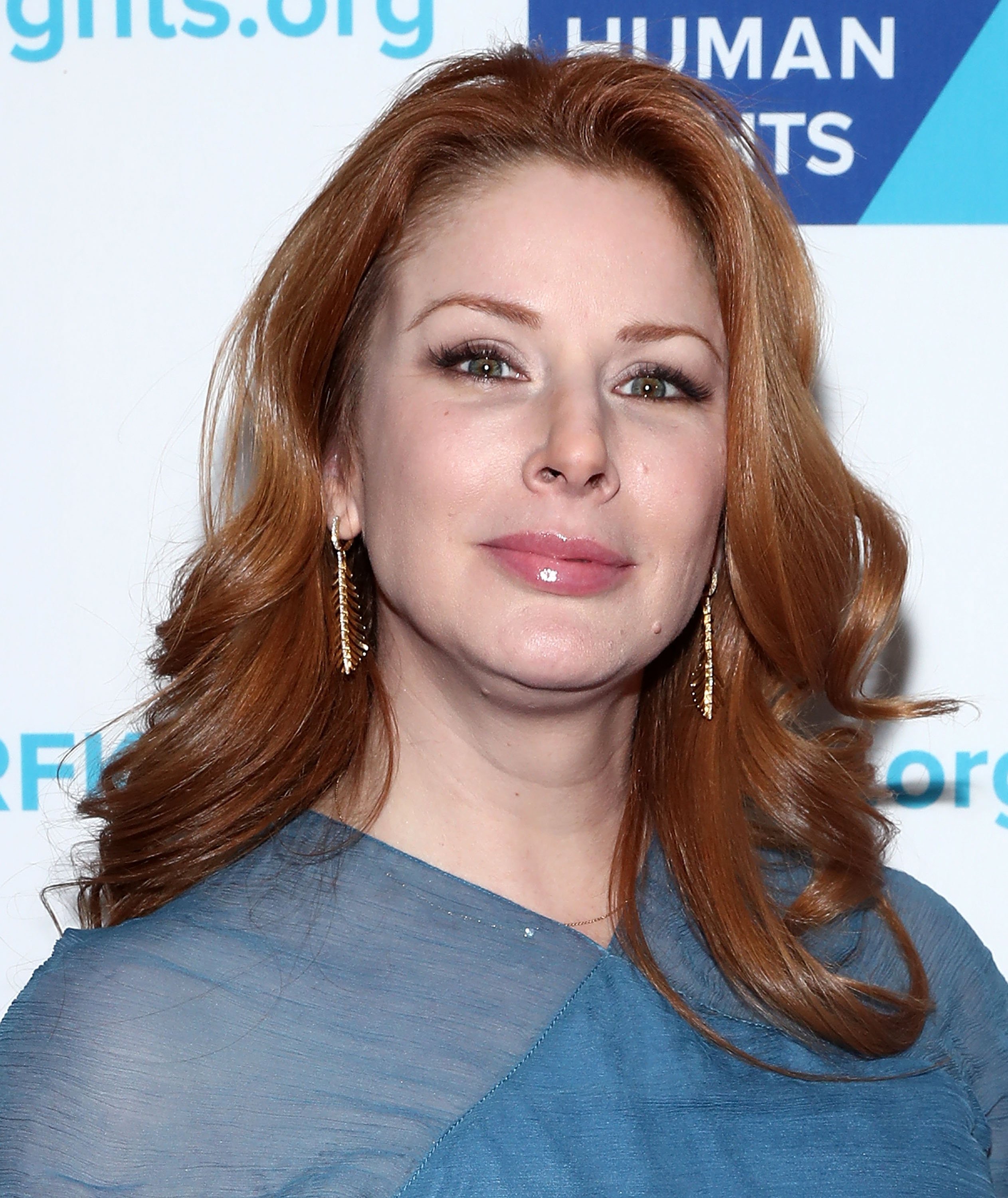 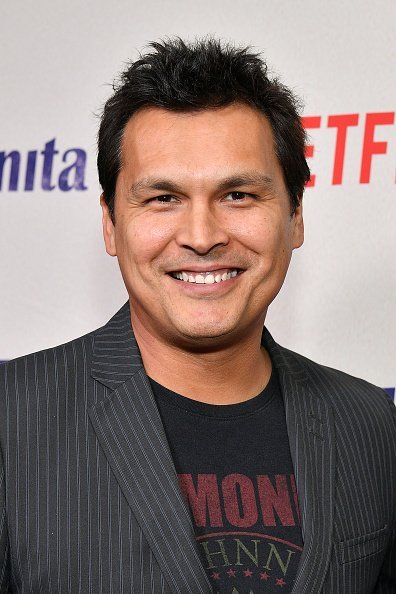 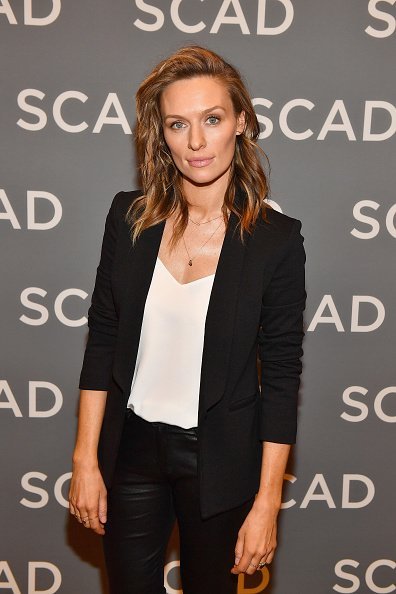 For 12 seasons, Meloni's character, Elliot Stabler, was a fiercely loyal detective who wasn't afraid of getting into a little trouble. However, he abruptly left when contract negotiations with NBCUniversal didn't go as planned. He received a quick write off from the show shortly after, with his character retiring from the force. The detective has yet to reappear. 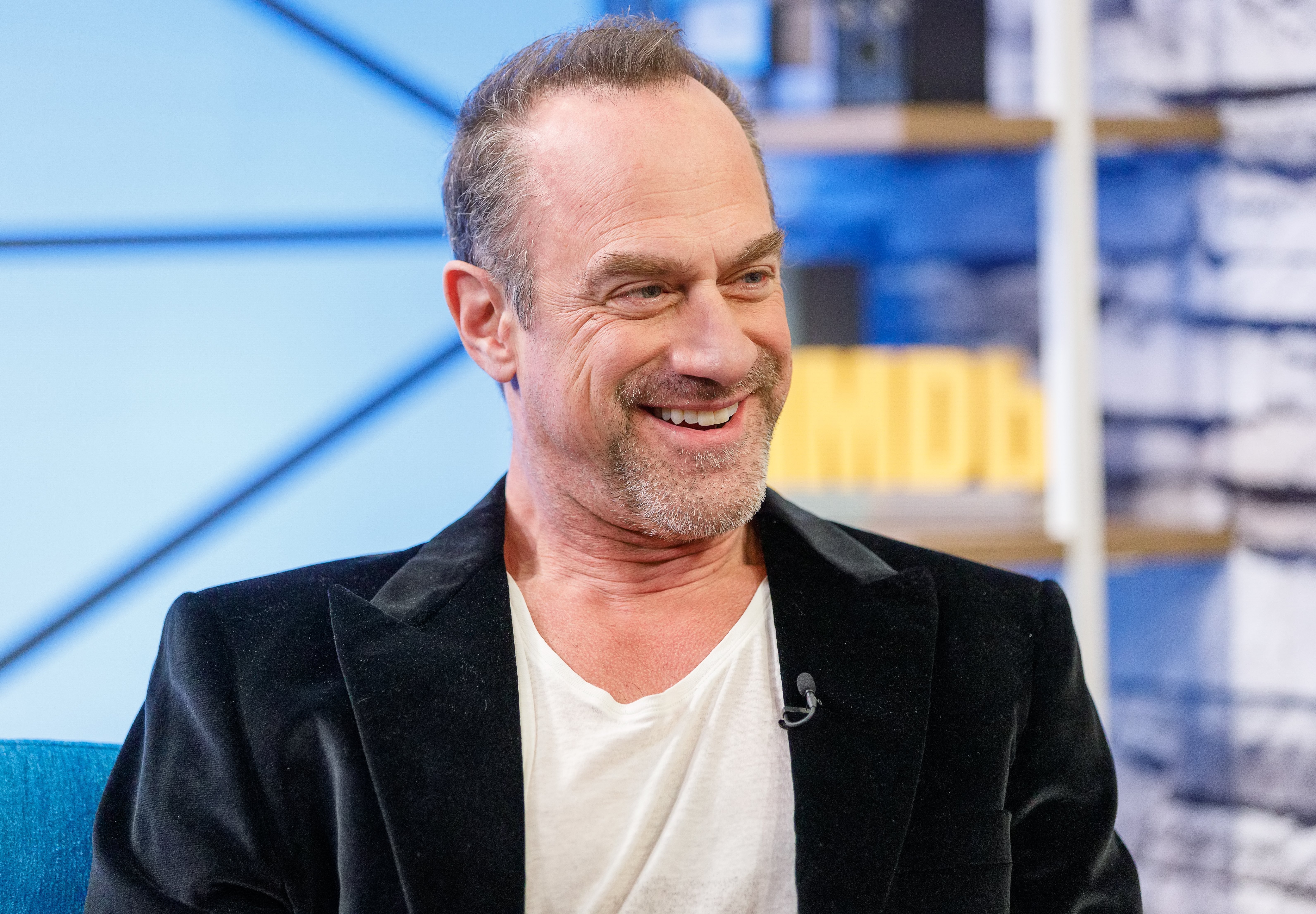 Tunie portrayed Medical Examiner Melinda Warner for several seasons before becoming a leading cast member for seasons 7-12. She recurred again in seasons 13-17 and 19. No reason for Tunie's exit has been given. 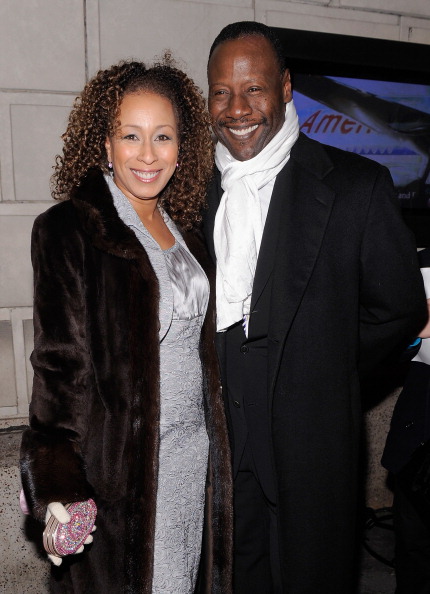 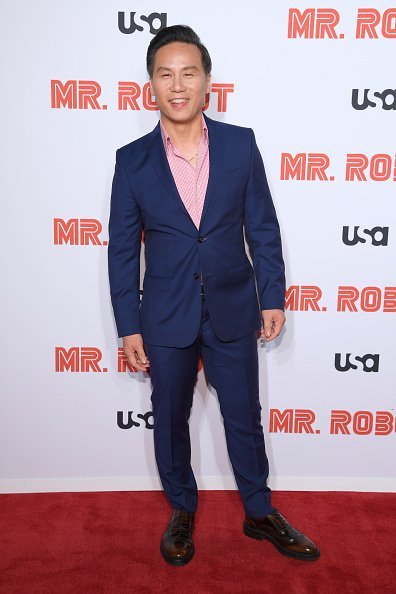 Belzer played the role of John Munch across the Law & Order franchise and was a member of the Special Victims Unit for the first 15 seasons. After 20 years, Belzer decided to retire from the full-time role, though he hasn't ruled out returning to the show when the time is right. 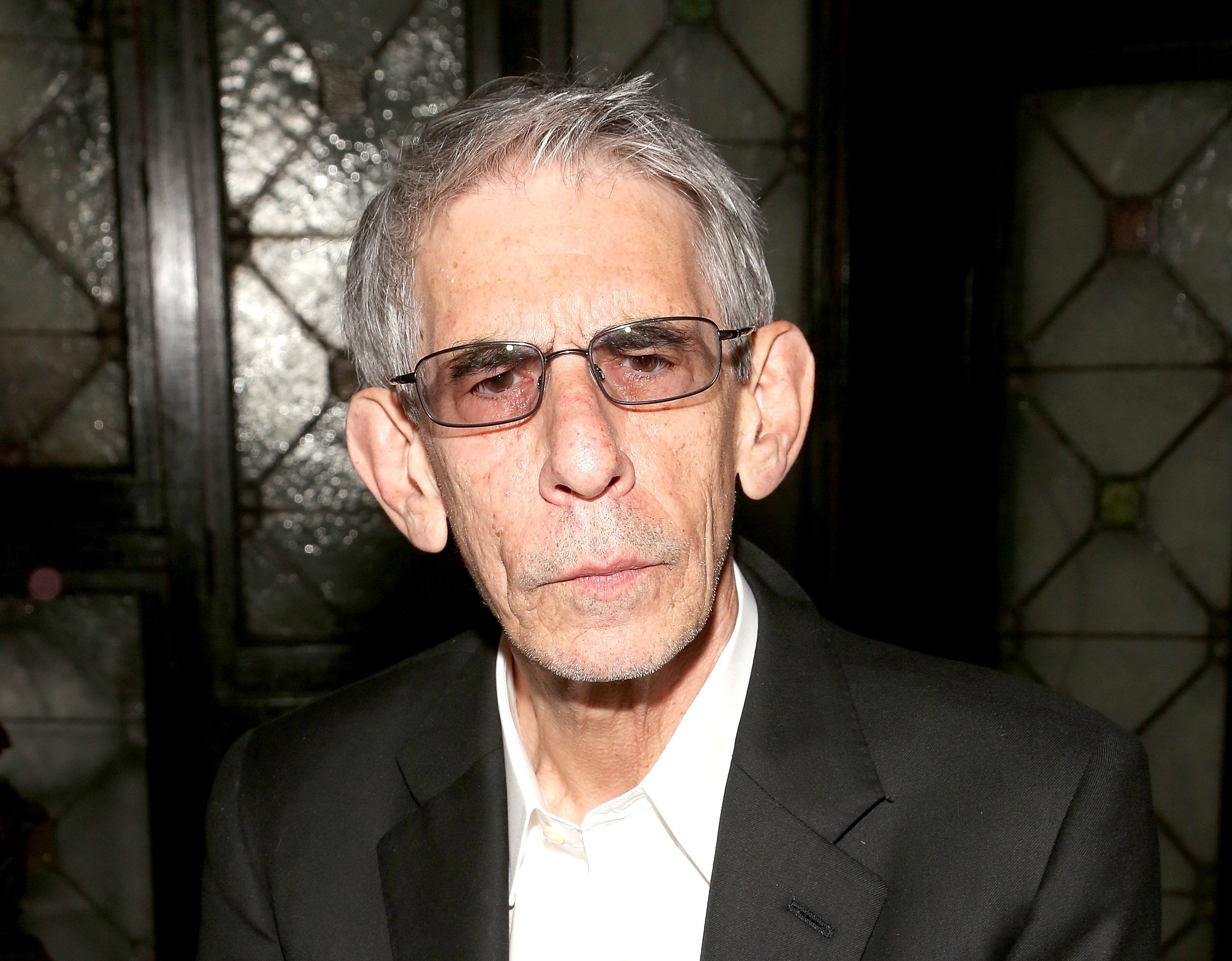 Detective hothead Nick Amaro often put himself in danger because of his attitude and appeared in season 13 - 16 before he was written off abruptly without an explanation and much to the surprise of fans. Amaro retired to spend more time with his family after being shot. 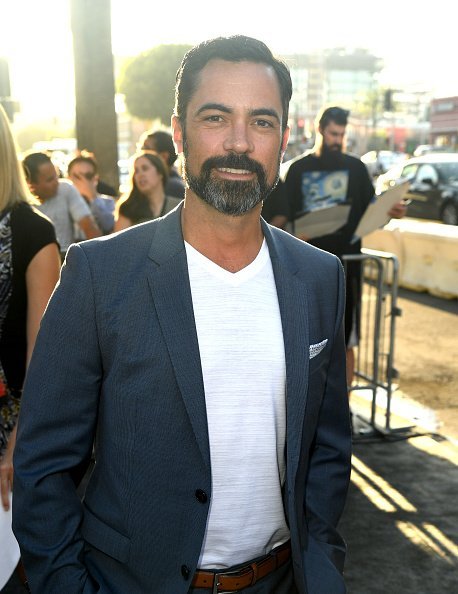 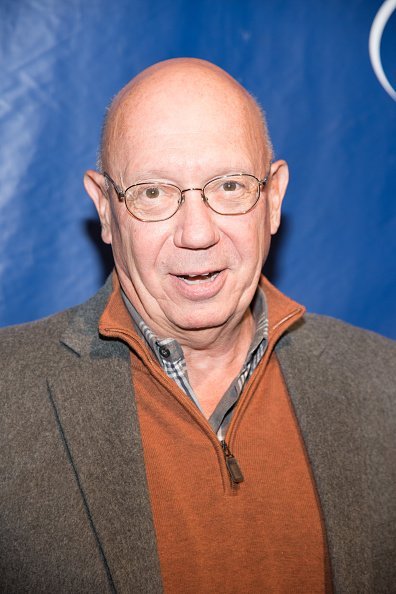 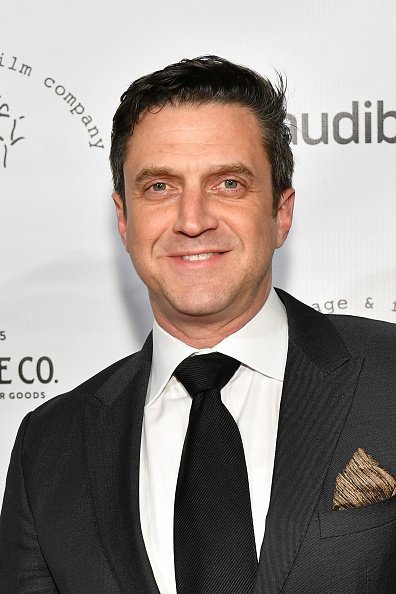 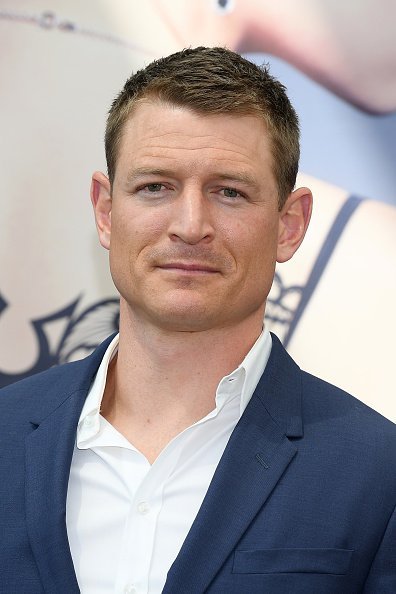