The pair first met in 2012 on "Watch What Happens: Live." They met again in 2013 when Wahlberg made a guest appearance on her VH1 show and immediately hit it off. Wahlberg and McCarthy dated for a year before tying the knot and have been married for five years. Wahlberg had two children from a prior relationship and McCarthy also has one child from a previous relationship. 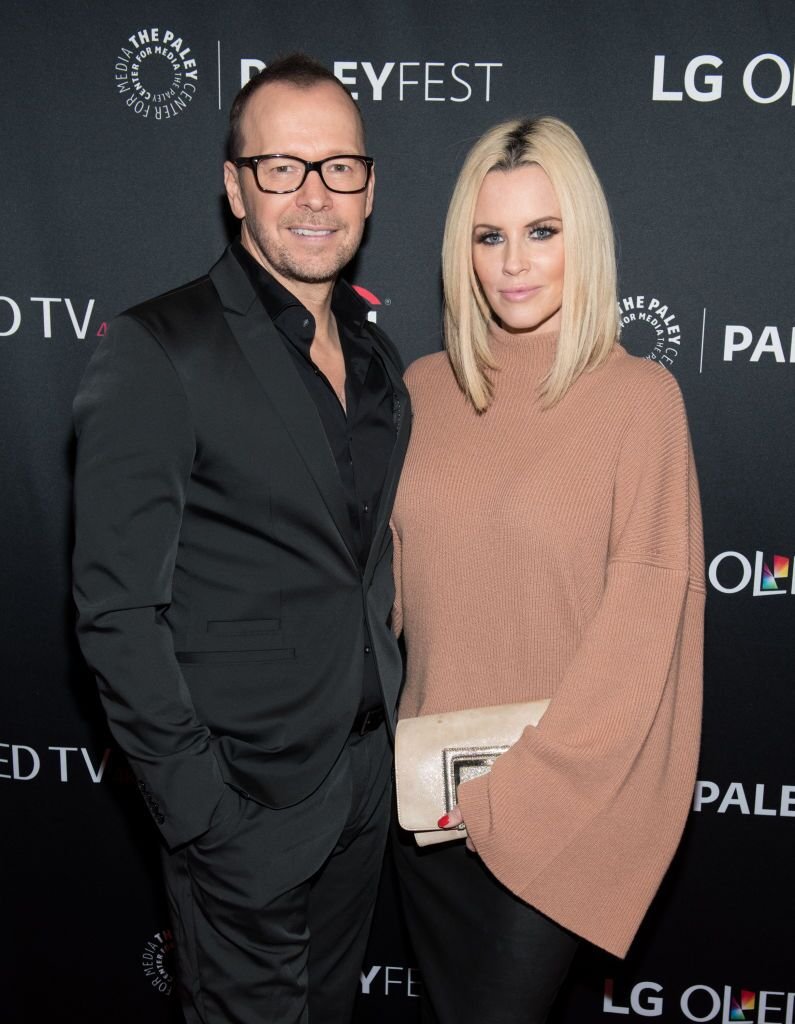 Tom Brady's ex, Bridget Moynahan married businessman Andrew Frankel in 2015. The pair held a super secretive ceremony in the Hamptons. Moynahan has a son with her ex, quarterback, Tom Brady. Frankel who is the co-president of a Wall Street institutional brokerage firm is also a proud father of three boys from a previous relationship. 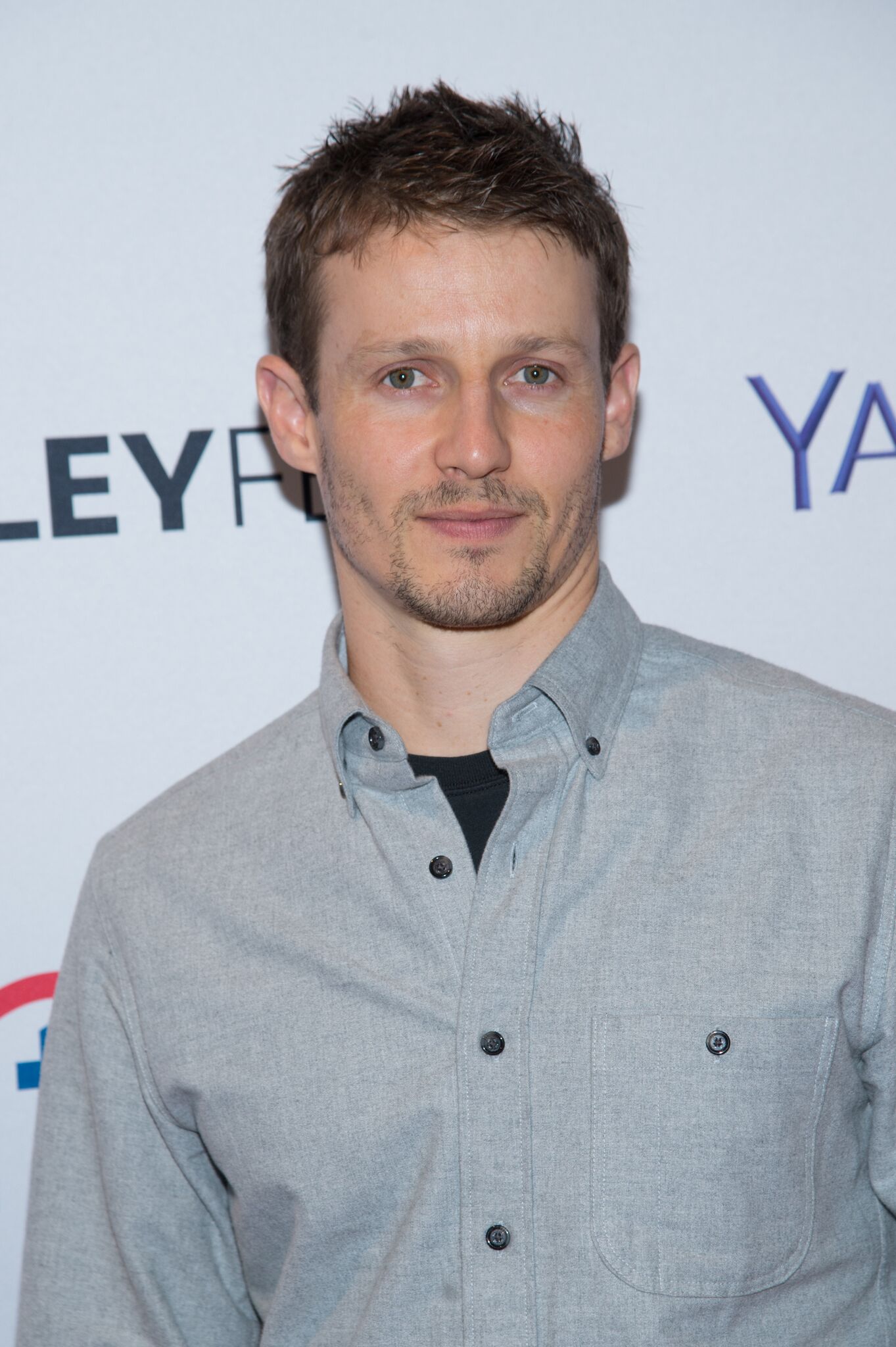 Len Cariou is currently married to Heather Summerhayes. They have been married since 1986. Before that, the star was married to Susan Kapilow from 1975 until 1978. He also has a daughter, Laurel Cariou, with Patricia Otter. Heather, on the other hand, famously wrote "Sixtyfiveroses: A Sister's Memoir" and has no children. 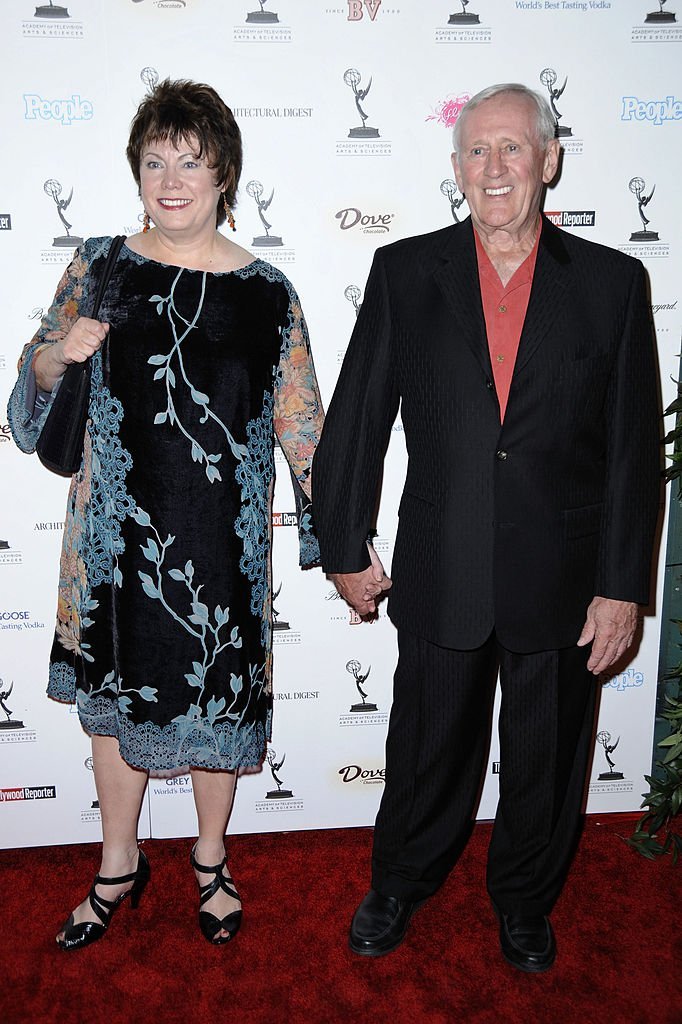 One of the few long-lasting couples in Hollywood is none other than Tom Selleck and Jillie Mack. The pair have been married for over thirty years. Selleck spotted Jillie on stage in the show "Cats" and continuously went back to watch the show until eventually landing a date with her. Selleck had a son from a previous relationship but the couple also has a daughter of their own. 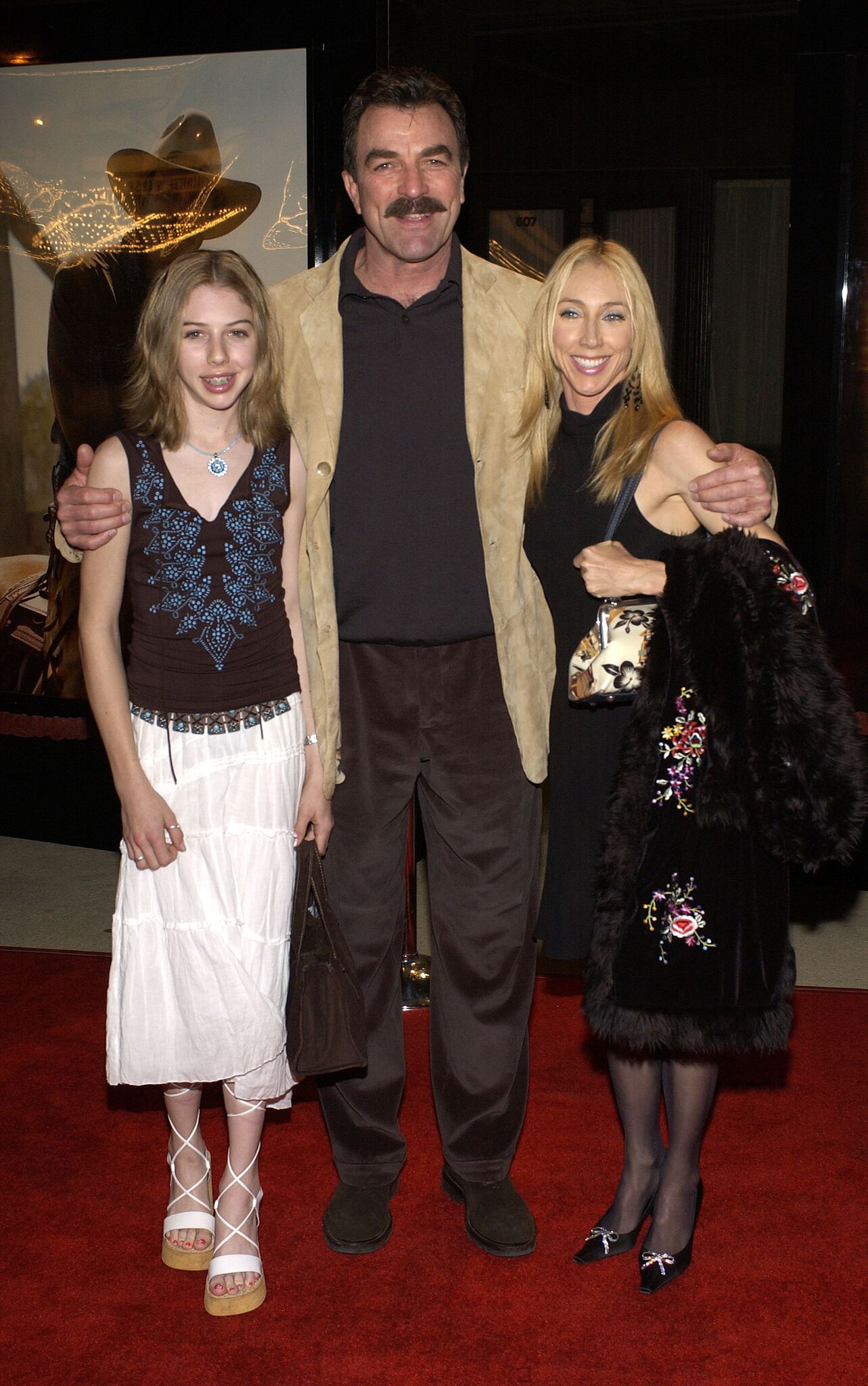 Amy Carlson is married to Syd Buttler. They tied the knot on May 22, 2004, after meeting years earlier in 1997 at a "Saturday Night Live" party. The pair have two children, a daughter named Lyla who was born in October 2006 and a son named Nigel who was born in August 2009. They have been together for over 15 years. 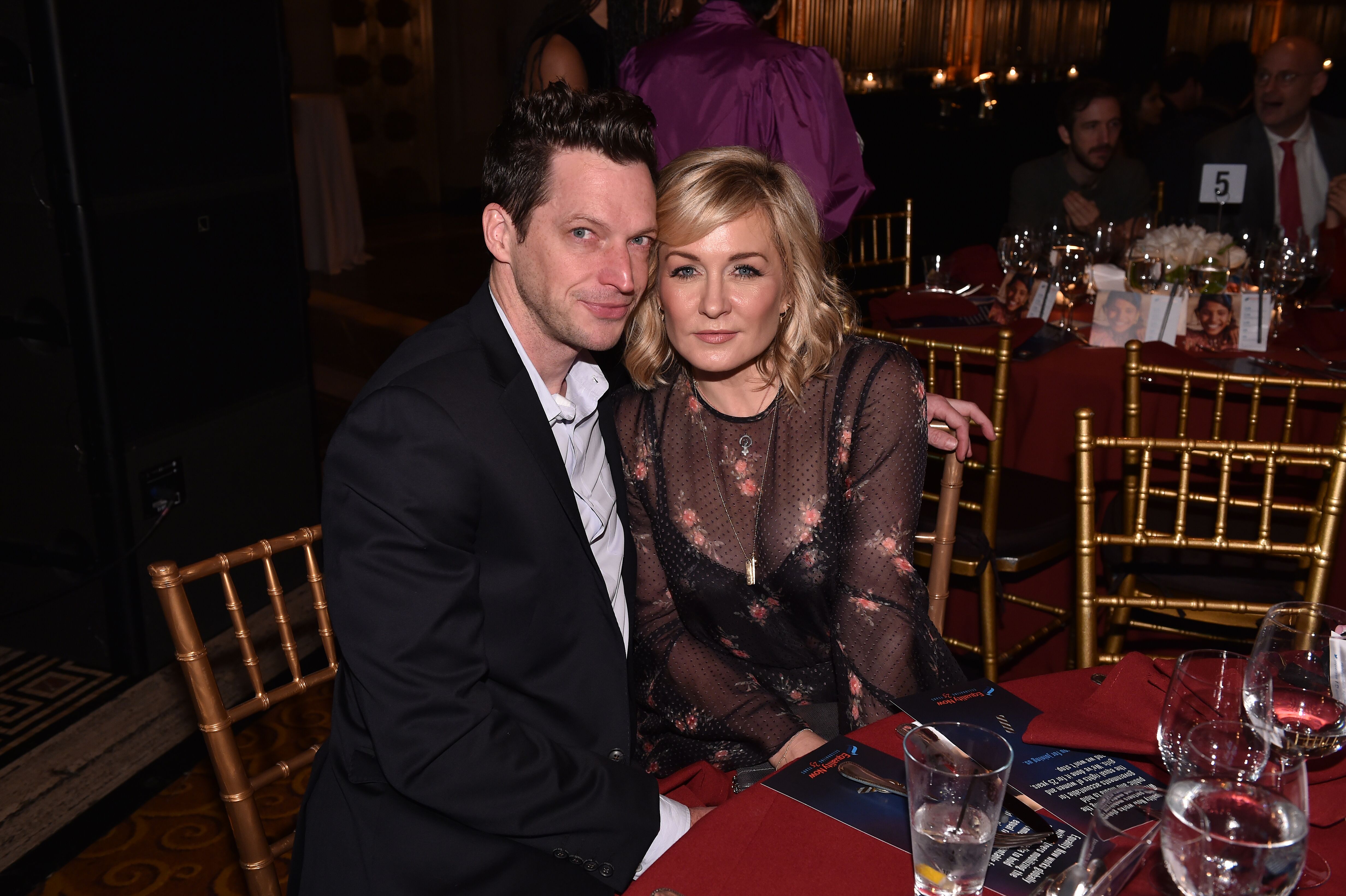 Jennifer Esposito, who was once married to Bradley Cooper for a year, moved on and fell in love with Louis Dowler. After a two and a half year romance, the pair got engaged in May 2014.

They tied the knot in November the same year. This time definitely lasted much longer than Jennifer's previous marriage which saw her file for divorce from Bradley Cooper in May 2000 after just four months. 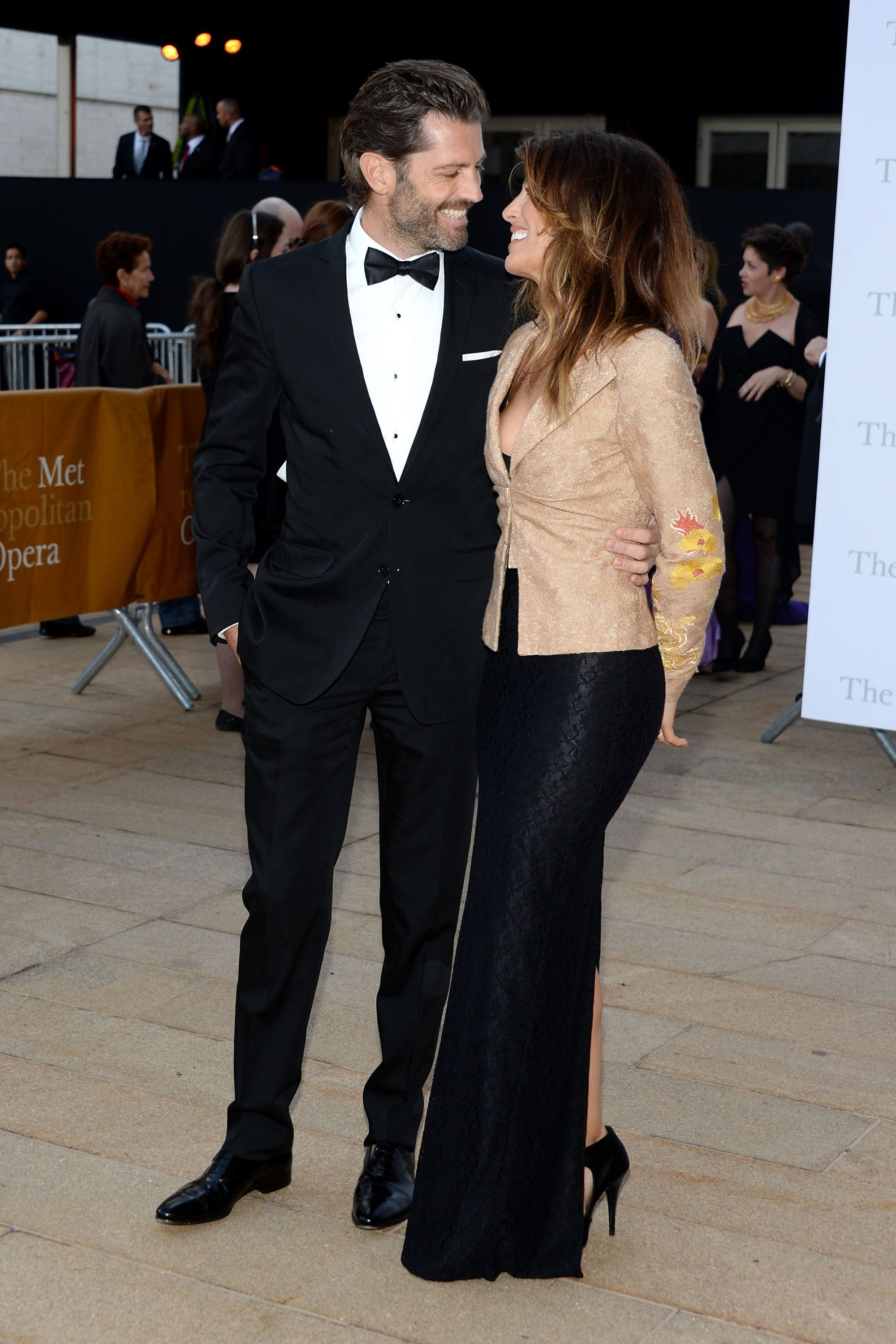 Marisa Ramirez and Nathan Lavezoli got married in 2002. However, their marriage fell apart and they got divorced in 2011. In 2016, Ramirez welcomed her daughter, Violet Rae, into the world. She has not revealed who is the father of her baby. 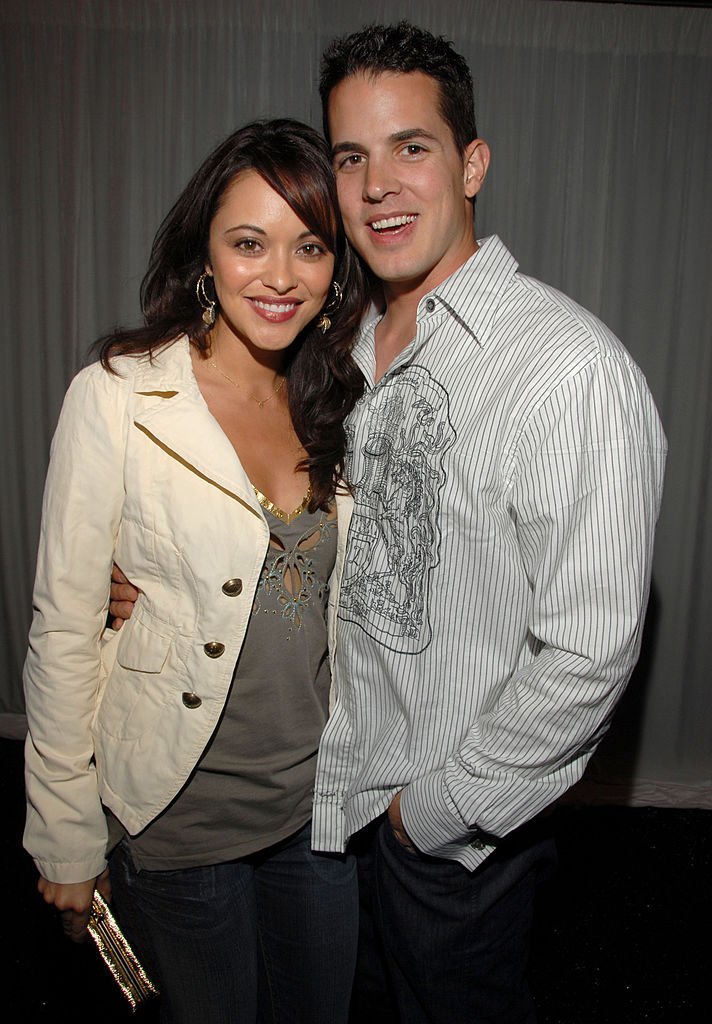 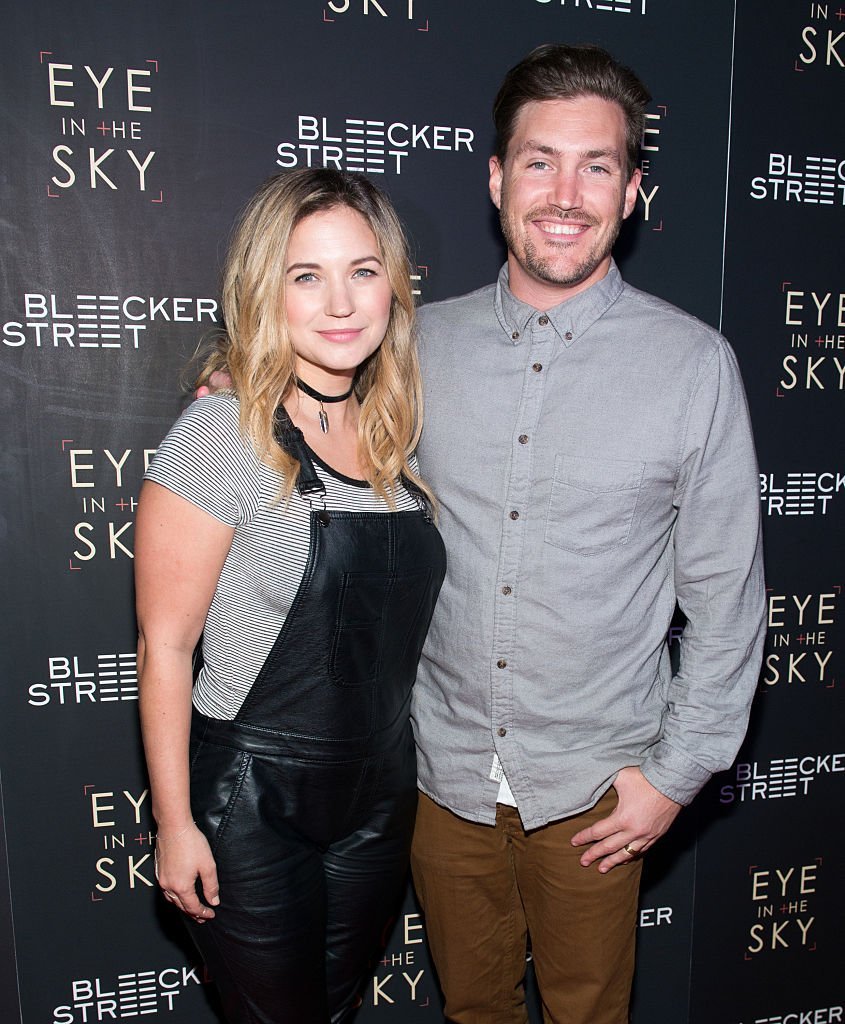 Hawk started her career as an actress and simultaneously completed her college degree. During the time she wasn’t attending voice and theater classes at the University of Maryland in College Park, was acting in real life. Abigail ended up starring in shows such as ‘Reality Check’ and ‘Law & Order: Special Victims Unit.’

Gregory is an American actor and singer, who’s most popularly known for his role as NYPD DCPI Garrett Moore in the series. Starring in the show since the first series in 2010, we can safely say that Jbara is a true ‘Blue Bloods’ veteran.

Not many details have been revealed about Jbara’s personal life, but we do know that Gregory does, in fact, has a wife named Julie, along with two sons - Zachary and Aidan. The family currently resides in Los Angeles. 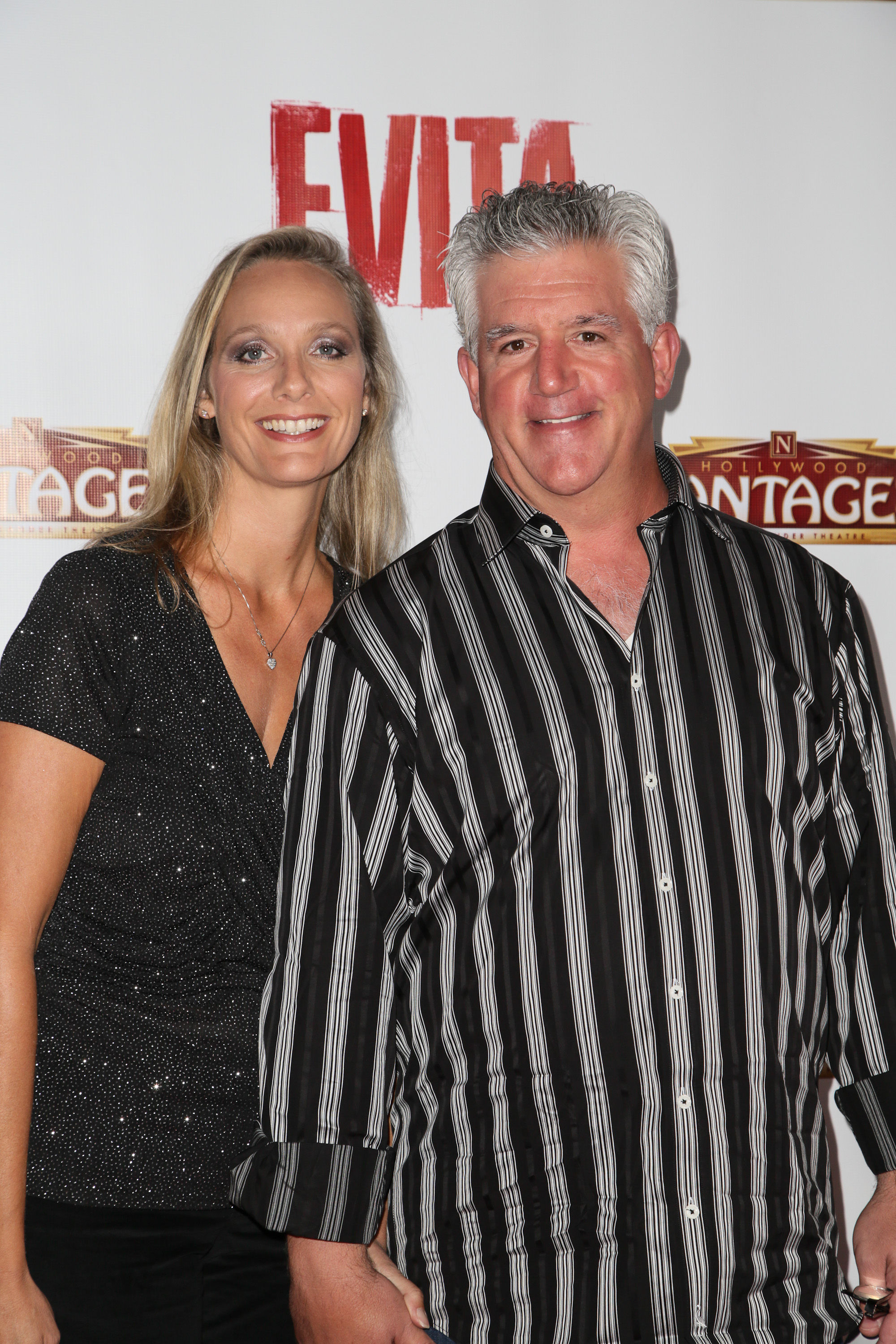 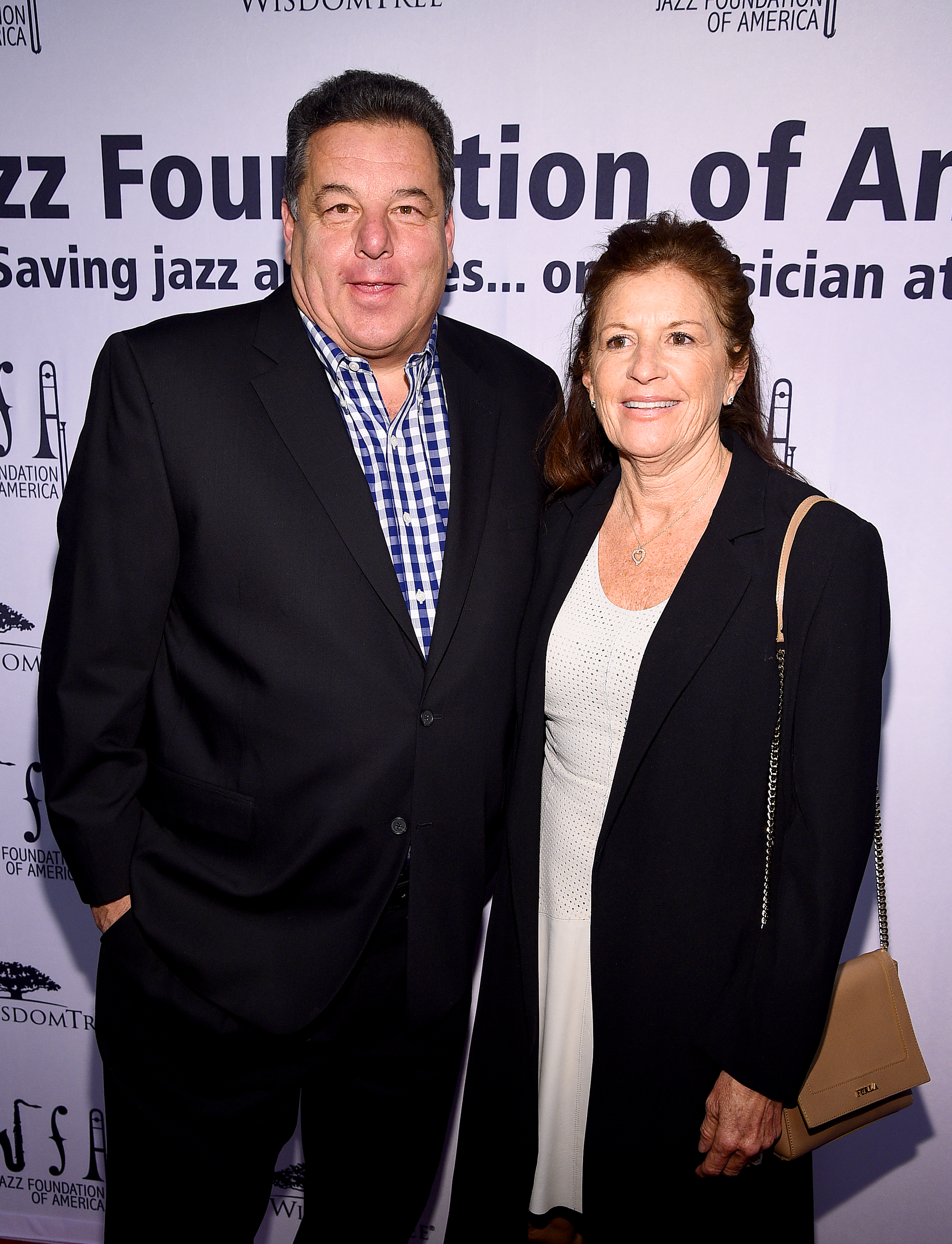 Ventimiglia is an American actor, composer, and writer, who is famously known for his role as Artie Bucco in ‘The Sopranos’, as well as his recurring role in this series.

In ‘Blue Bloods,’ John portrayed NYPD Chief of Department, Dino Arbogast, in seasons two, three, and four. John is married to wife Melinda Ventimiglia, with whom he has two daughters. The family resides in Park Slope, Brooklyn. 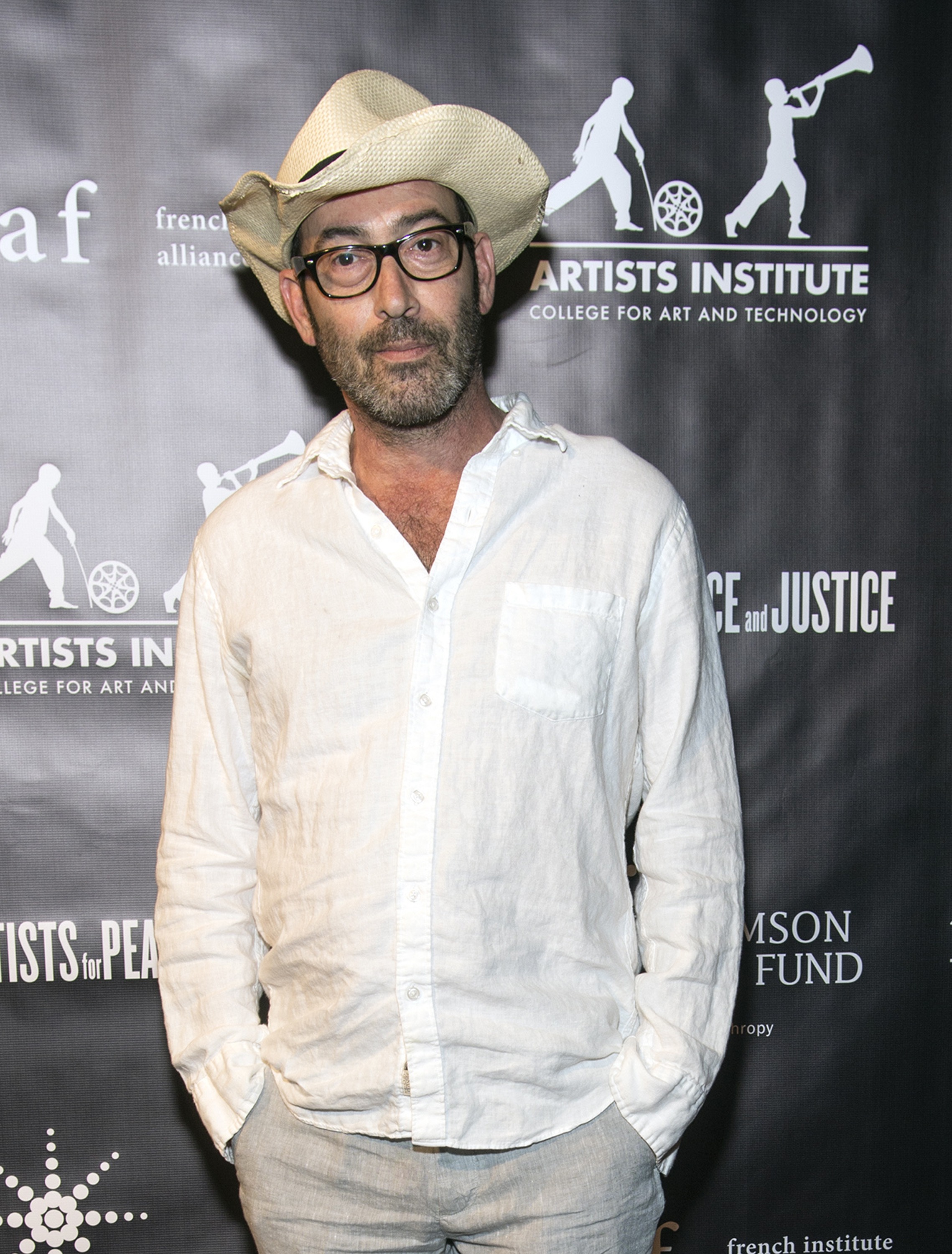 Turturro, an American actor, writer, and producer, has played a recurring role in the series as Detective James Martinez. He starred in the show on and off from season 1 to season 6. After meeting flight attendant Lissa Espinosa in 1995, Turturro tied the knot a year later. The couple had their first child, daughter Apollonia, in 1997. 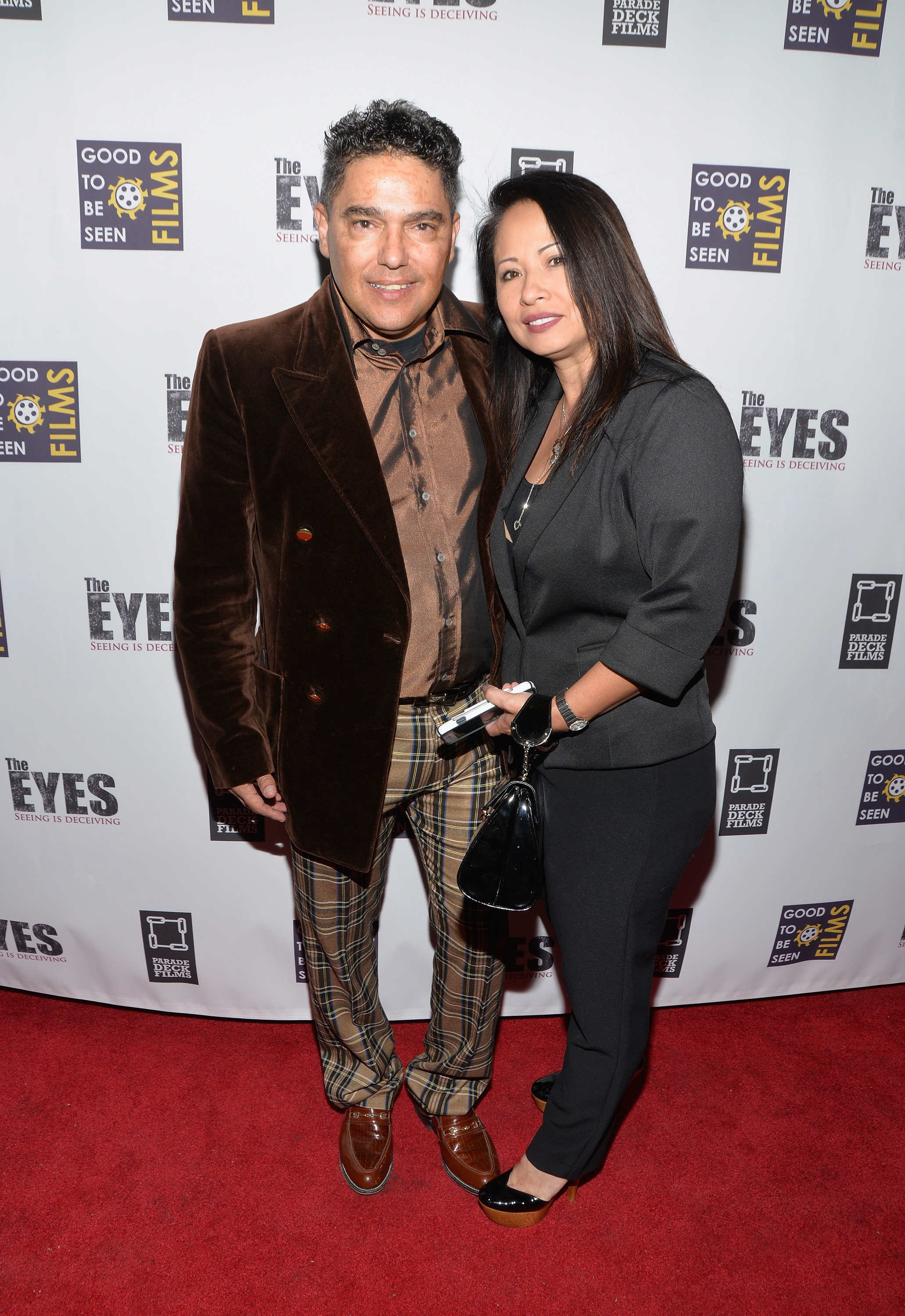 Hermann is a well-known American actor, producer, and writer who's starred in ‘Law & Order: Special Victims Unit’ as Trevor Langan, ‘Younger’ as Charles Brooks, and his recurring role in ‘Blue Bloods’ as defense attorney Jack Boyle. 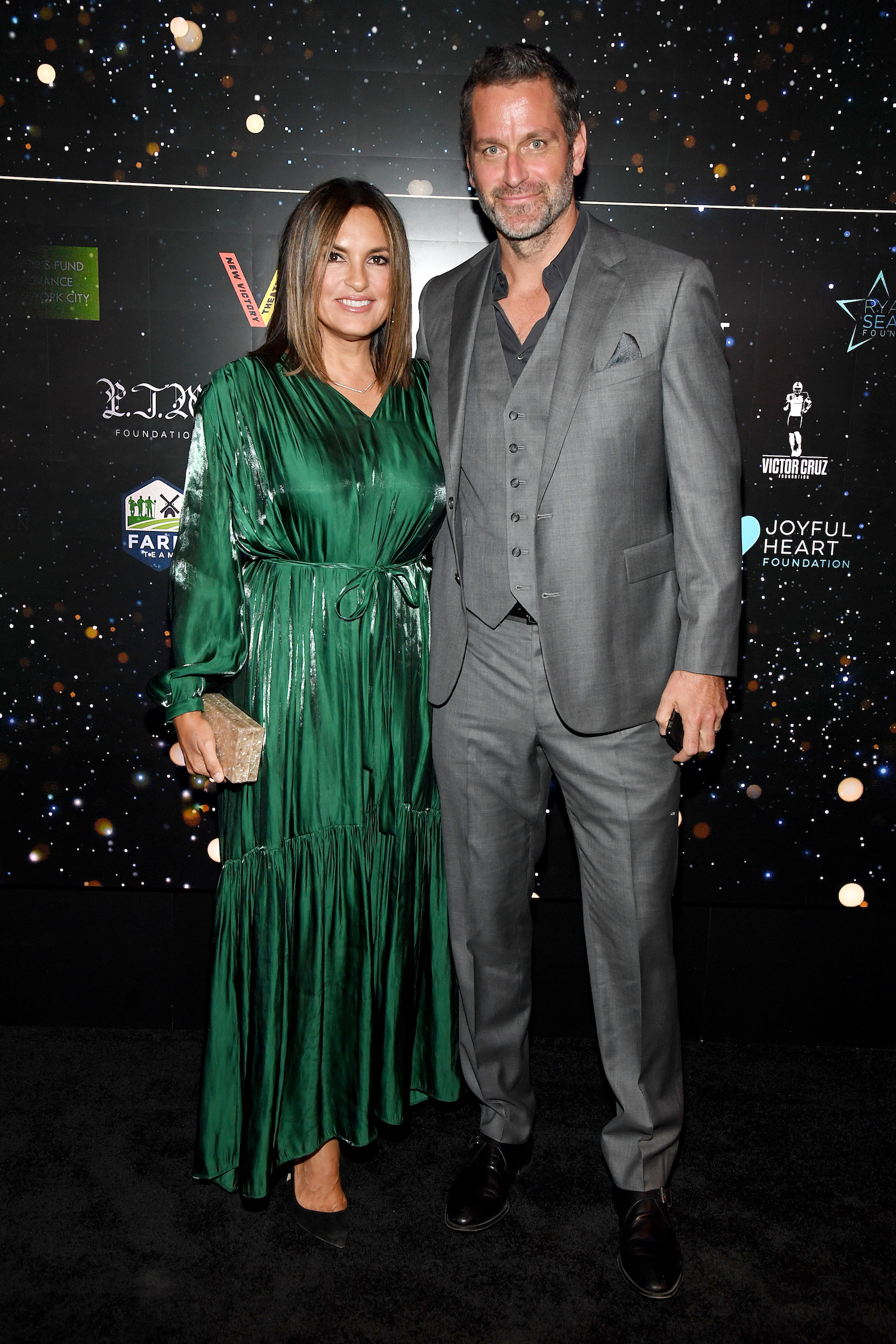 Richardson is a famous, Atlanta-born actress and producer. She’s appeared in numerous movies, including ‘Fried Green Tomatoes,’ ‘Malcolm X,’ ‘Sleepless in Seattle,’ ‘When a Man Loves a Woman,’ ‘Losing Isaiah,’ ‘Lone Star,’ ‘U.S. Marshals,’ ‘The Fighting Temptations,’ and many others. In ‘Blue Bloods,’ LaTanya plays a recurring role as NYPD Lieutenant Dee Ann Carver, during the fifth season.

In 1980, LaTanya married longtime partner Samuel L. Jackson. They've been together for over 47 years now, and have established their own, nonprofit foundation. The Samuel and LaTanya R. Jackson Foundation works to fund programs for children who are affected by illness and poverty through the U.S. and Africa. 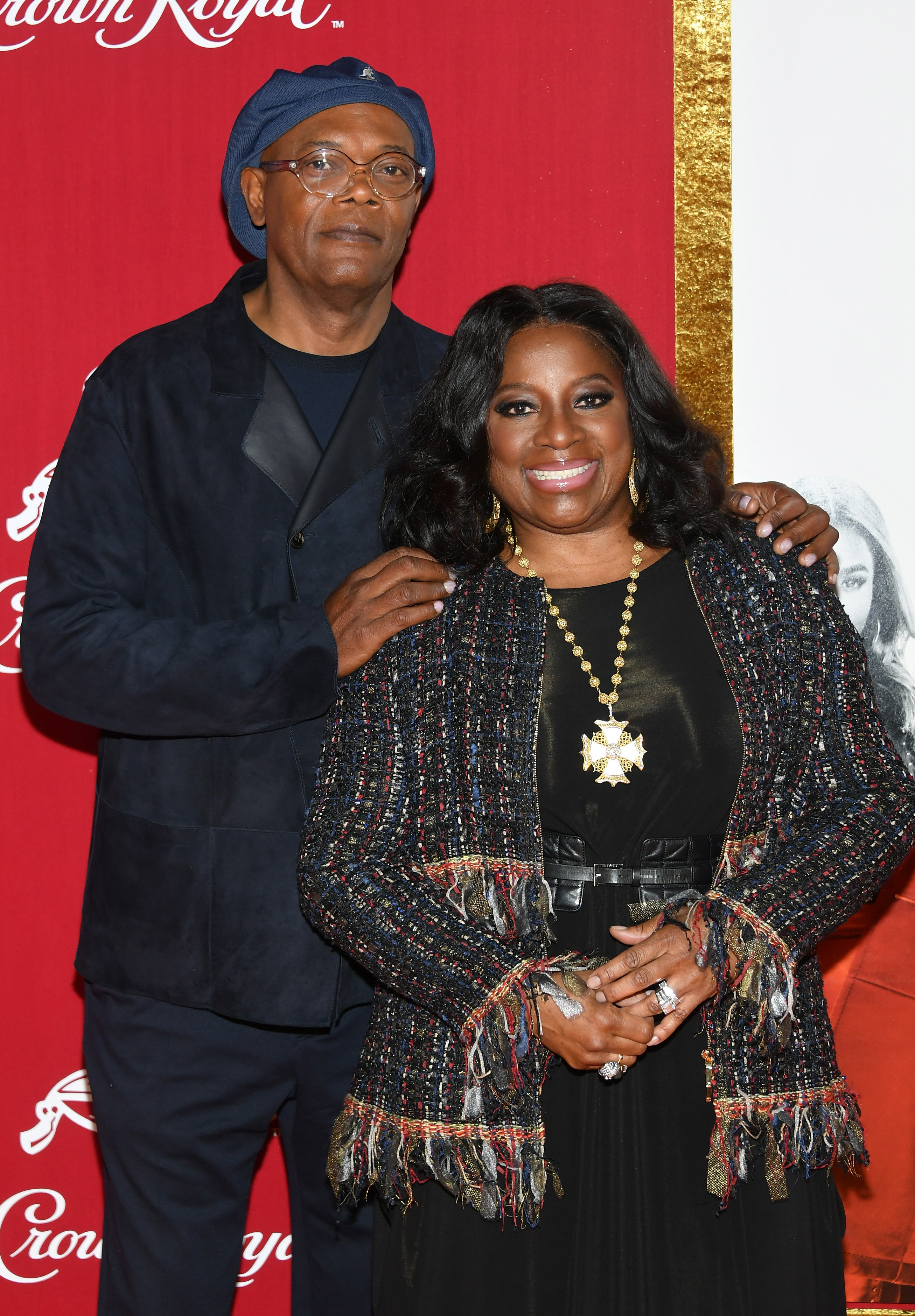 American actor, writer, and producer, Holt McCallany is best known for his role as Bill Tench in ‘Mindhunter.’ In ‘Blue Bloods,’ he had a recurring role as District Attorney Robert McCoy, in the fourth and fifth seasons. Holt has been with partner, Nicole Wilson, for over 11 years. Photos of the couple are seen often on social media, showing proof that the bond between the two is stronger than ever. 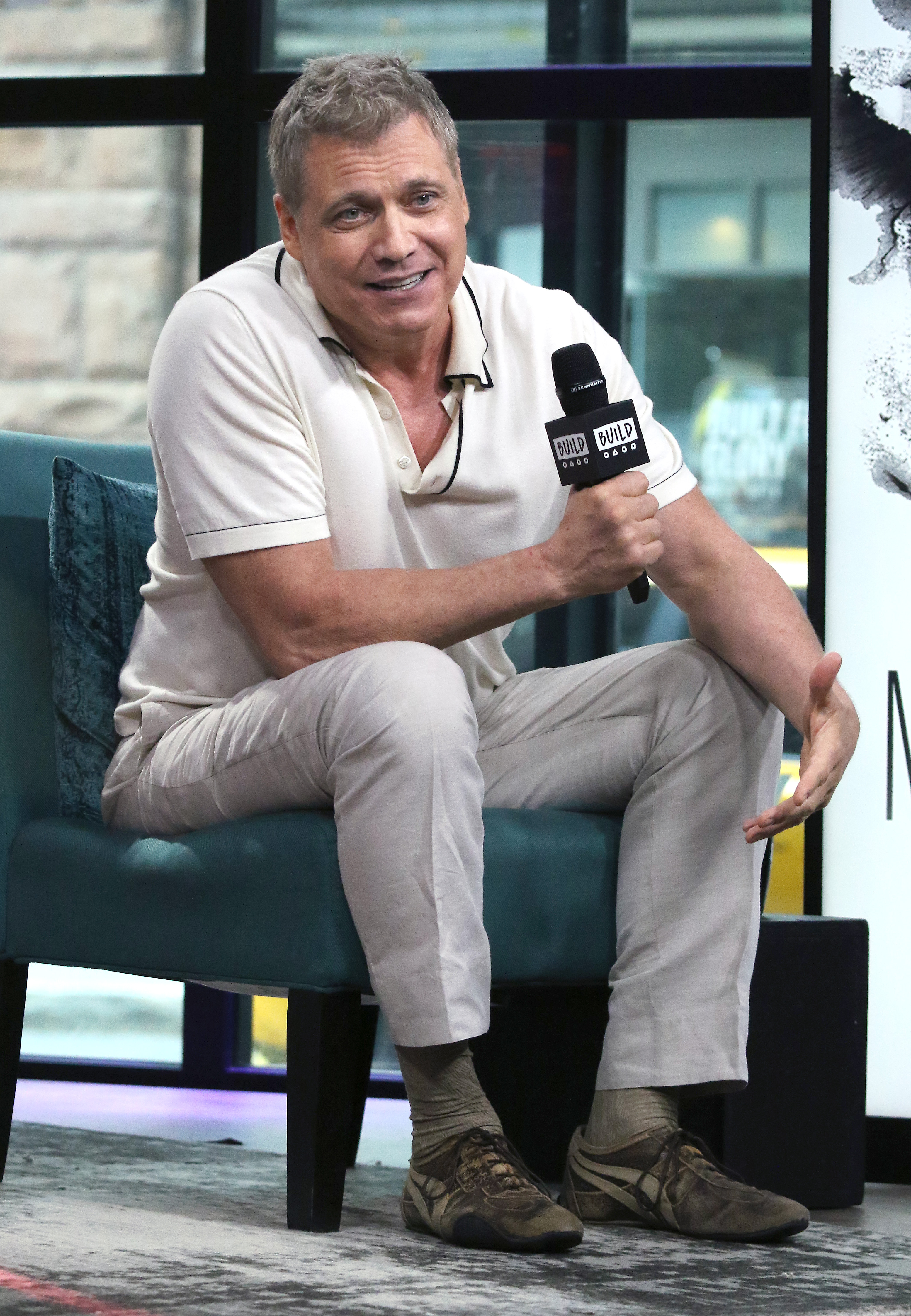 Roth is a Canadian-born actress who started her career by playing Sally Field’s daughter in the 1995 ‘A Woman of Independent Means.’ Ever since, Andrea continued working in the industry and has appeared in almost 100 film, TV, and stage projects.

Andrea appeared in the first season of ‘Blue Bloods’ as character Kelly Davidson. Roth was with longtime boyfriend, Todd Biermann until the couple had a daughter named Ava Reese in 2010. A year later, the two decided to tie the knot.

Tamara Tunie is an actress, producer, and director, who’s starred in shows such as ‘Flight,’ ‘The Devil’s Advocate,’ ‘Law & Order: Special Victims Unit.’ Her role in ‘Blue Bloods’ was Monica Graham in season seven and eight. Tamar was married to jazz musician, Gregory Generet, for 20 years; until their recent separation. The two tied the knot in 1995, and do not have any children together. For Tamara, this was her second marriage; her first one, to Greg Bouquett, also ended in divorce in 1991. 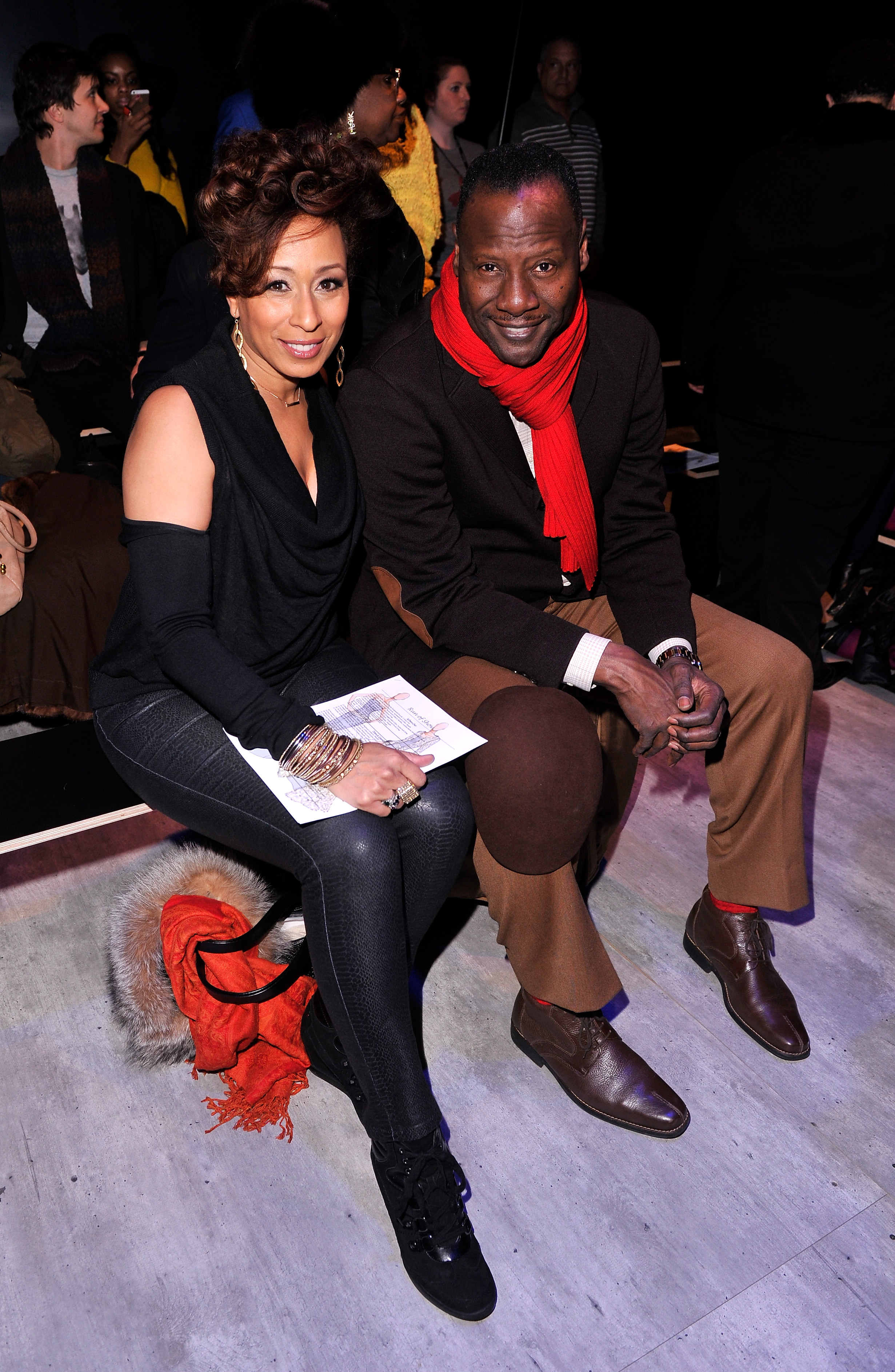 In the CBS show, Robert plays the role of Sidney Gormely, an NYPD Lieutenant and also a Special Assistant to the Commissioner Frank Reagan. In the series, Gormely is quite the family man despite his hard-headed nature. He is happily married to his wife Sheila, and they have a son named Brendan. In the same vein, Clohessy is all for family, regardless of his fame. Unlike most celebrities, Robert keeps a low profile with his wife of 32 years, Catherine Erhardt.

Catherine and Robert met back in high school and were friends for a while before getting married years later. They are proud parents of two sons Byron Clohessy and Myles Clohessy who are both actors. Myles is, however, the more prominent as he has featured in movies such as ‘Instinct,’ ‘Quantico,’ and ‘Blue Bloods.’ Robert and Catherine reside in West Cornwall, Connecticut.