The Criminal Minds drama TV series has been running for 14 years. The cast of the show became one big family, taking care of each other for so long. But each of them has a personal life aside from the set. What do we know about their real-life partners? Find out the stunning life stories about each of your favorite cast members from this list! 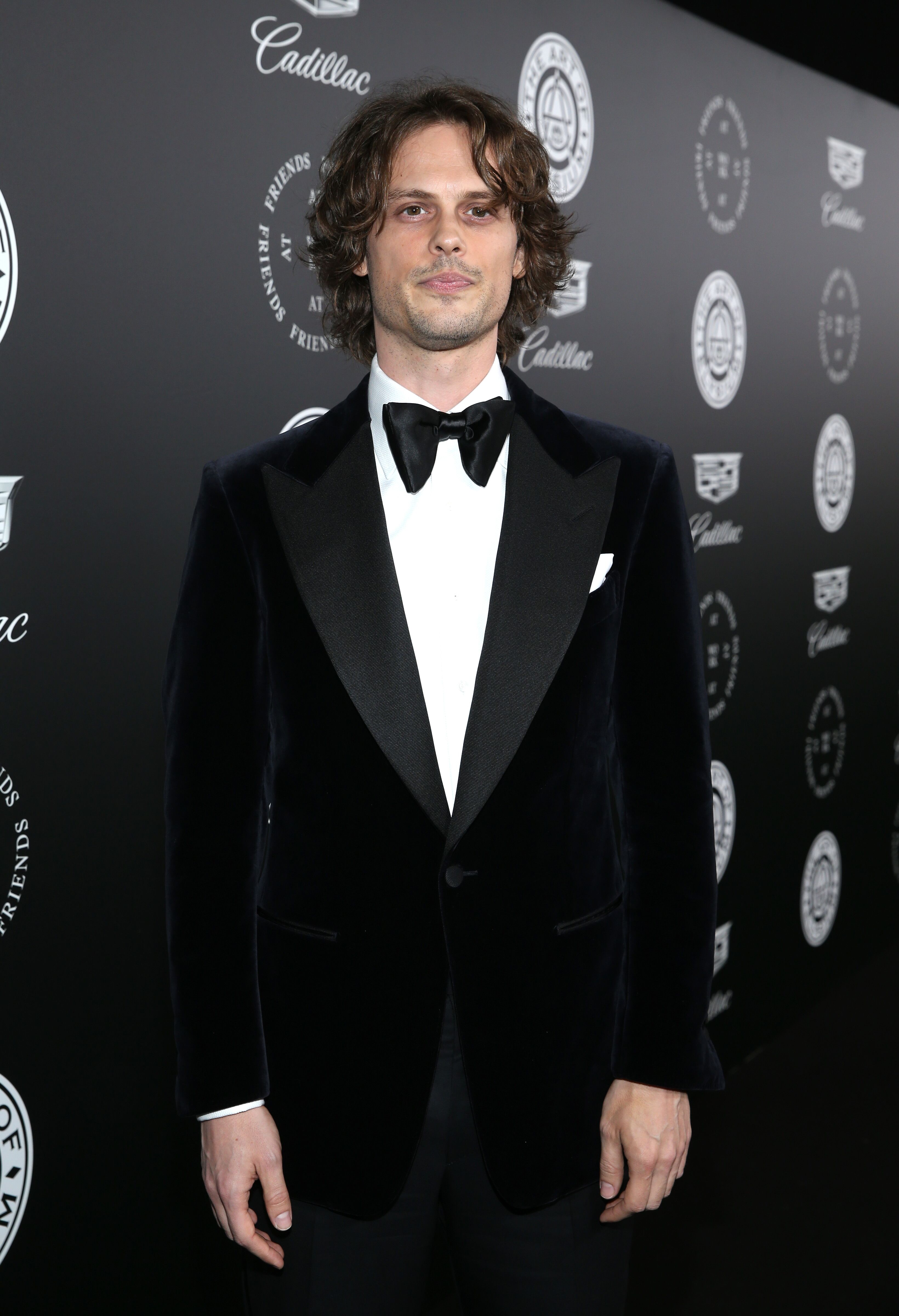 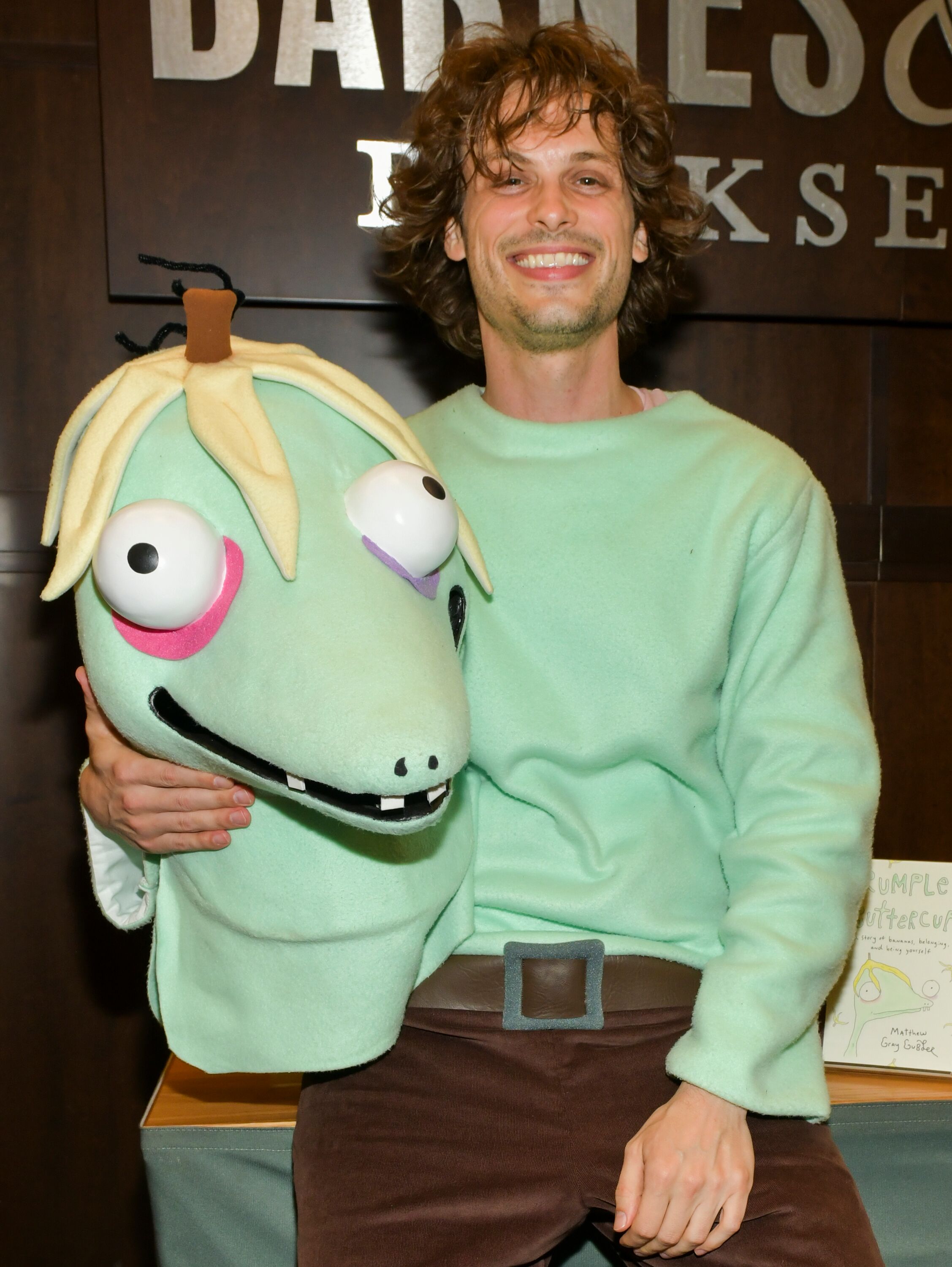 In 2013, Matthew was rumored to be dating pop-country singer Taylor Swift. But neither of the two has confirmed the relationship. The most interesting fact about the actor is that Gubler became a certified minister and held an official wedding ceremony for his close friend and Criminal Minds co-star, Paget Brewster, five years ago! Isn't it awesome? 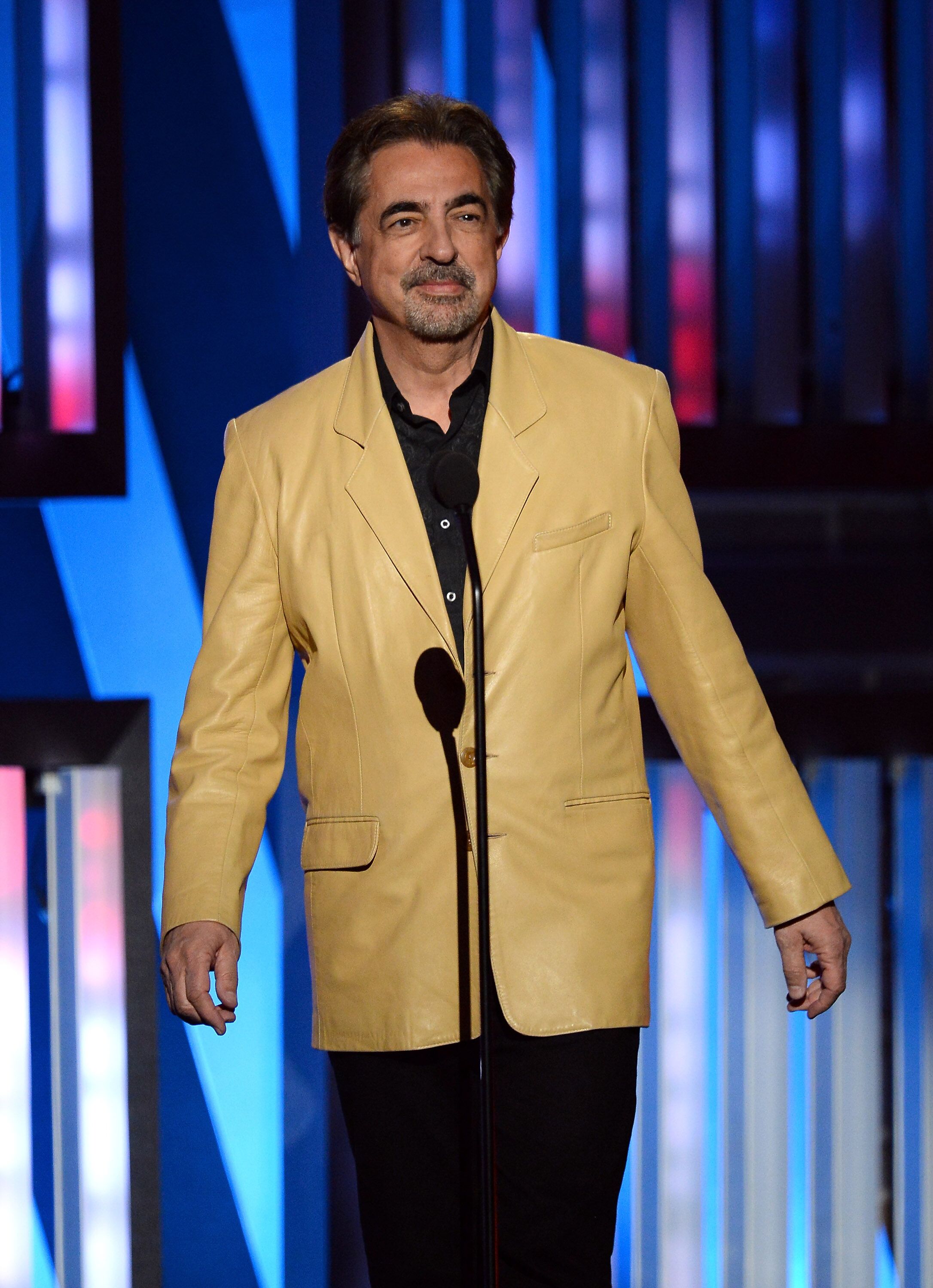 Their elder daughter Mia was diagnosed with autism in 1993. She currently works as a make-up artist and, along with her dad, she once supported the Autism Awareness Month. Meanwhile, Joe's second daughter Gia is taking steps to make a filming career, following the footsteps of her father. The family used to travel with Joe wherever his new filming project was. 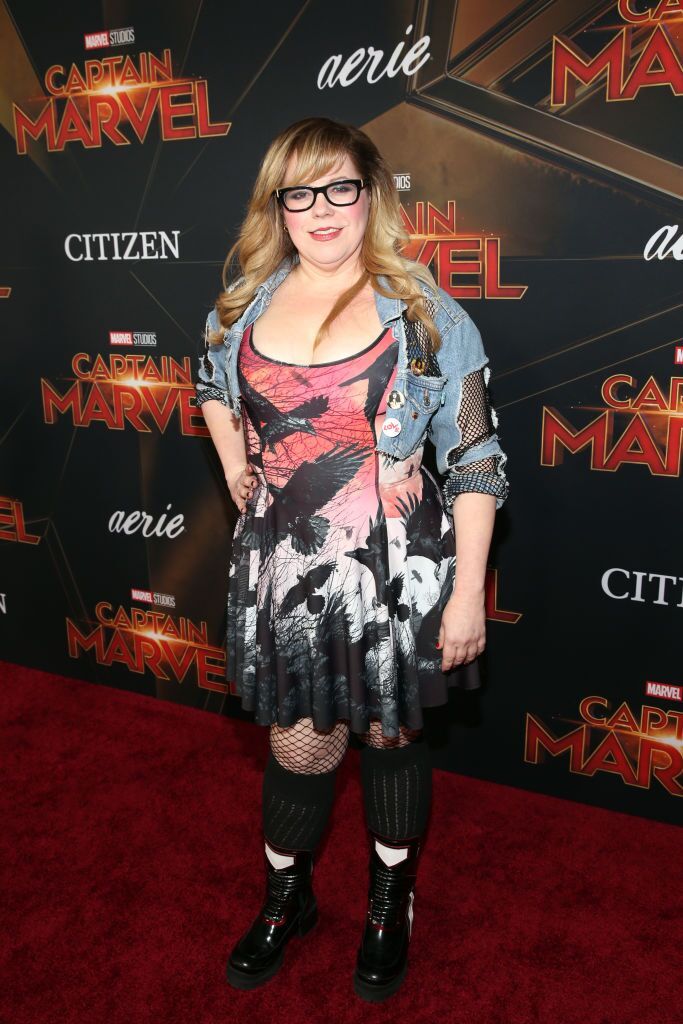 In 2018, Moore started dating Quantico’s Anabelle Acosta, but it's unclear whether they are still in a relationship. 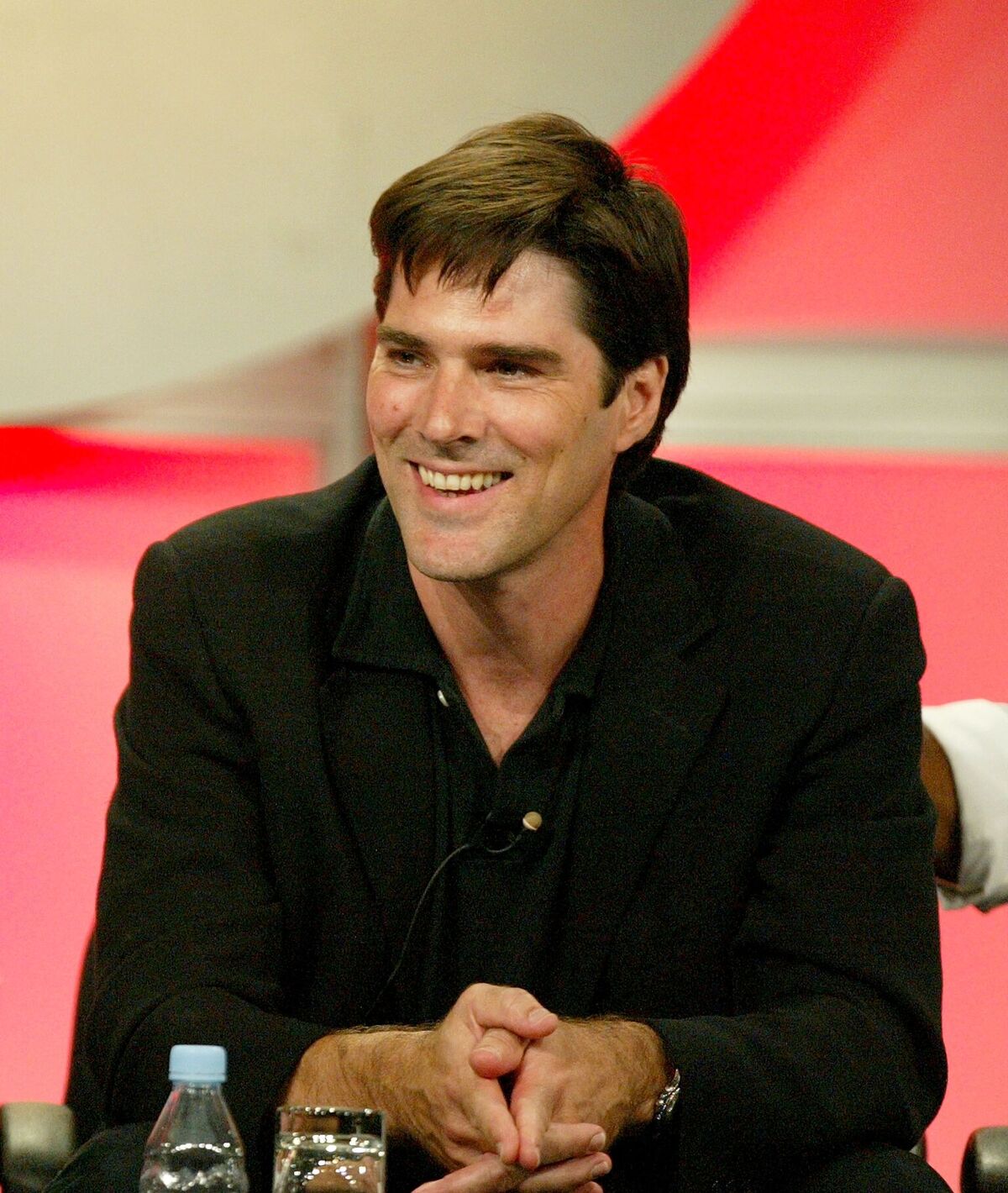 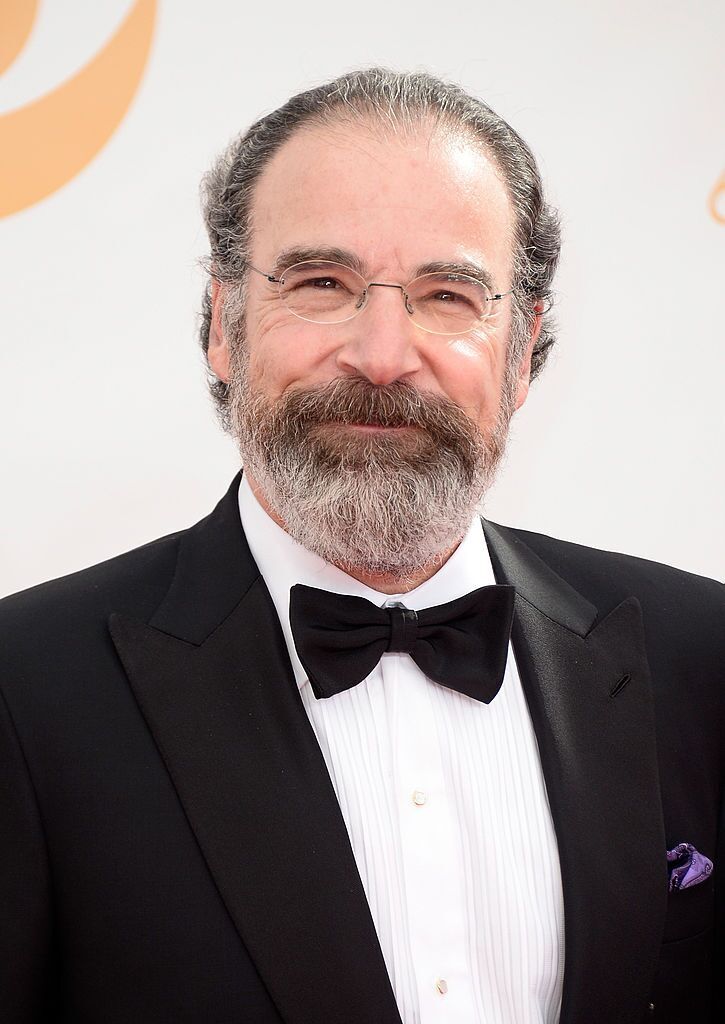 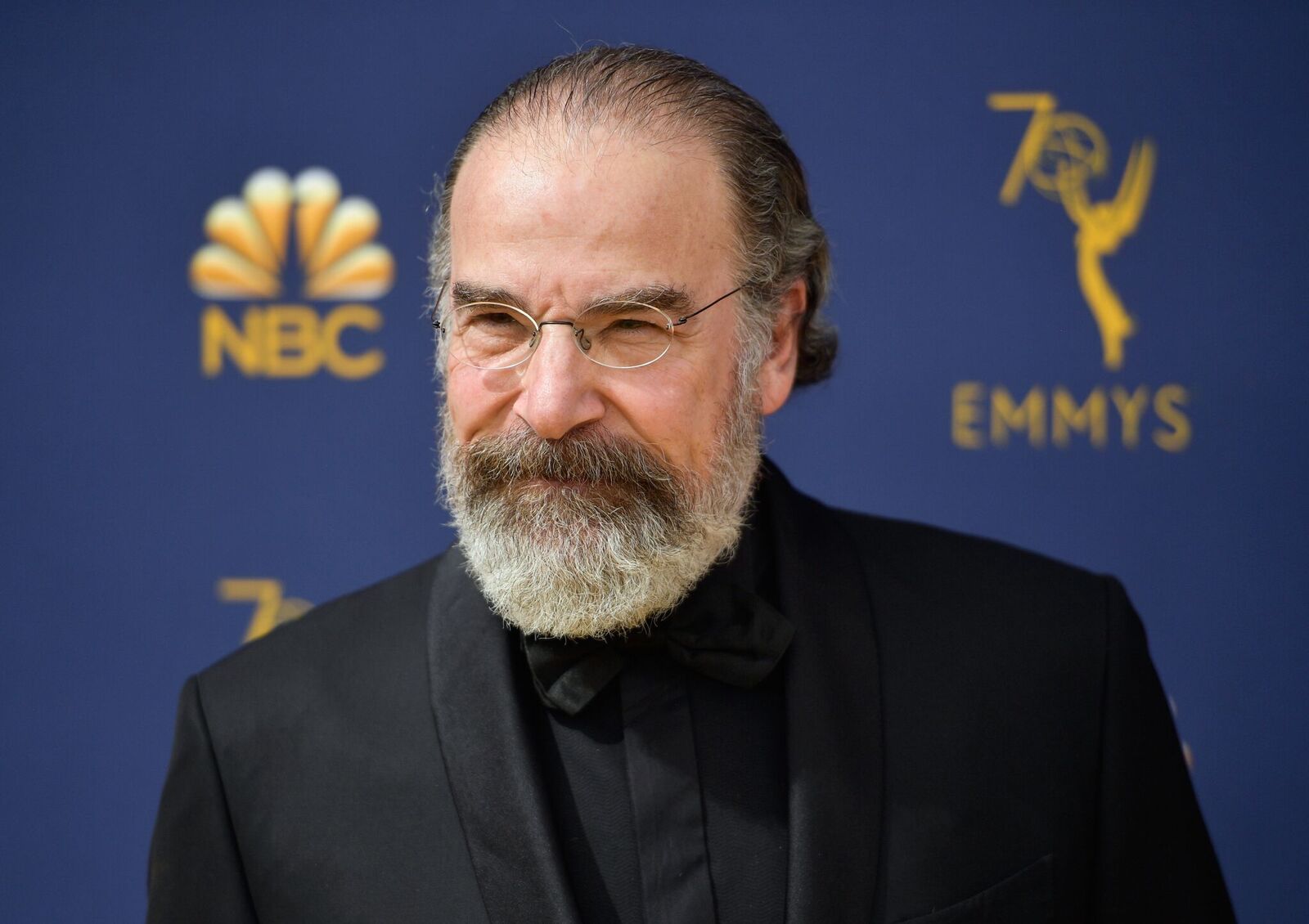 These days, Mandy and his wife actively take part in raising ongoing refugee crisis awareness. Together, they go on missions to Cambodia, Greece, Serbia, and Uganda. Even though many years have passed, Mandy says he’s still madly in love with Kathryn. How awesome is it??

Whose real-life relationship from the cast Criminal Minds is your favorite? Let us know in the comments!