Passed down through generations, 'The Karate Kid' is a kung fu kick of a film. Millions of fans were thrilled to see onscreen rivals Daniel LaRusso and Johnny Lawrence return to battle in last year's “Cobra Kai" revival. The latest sequel to the 1984 film had us all wondering - how much have our favourite characters changed over the decades? Released in 1984, ‘The Karate Kid’, directed by John G. Avilden and written by Robert Mark Kamen, is an American martial arts drama film. The massive success of the movie ended up creating a franchise, with ‘The Karate Kid’ being the very first installment. The main actors include Ralph Macchio, Noriyuki “Pat” Morita, and Elisabeth Shue. The plot of the film follows Daniel LaRusso (Macchio), a teenage boy who is being taught Gōjū-ryū karate by Mr. Miyagi (Morita), in order to participate in a tournament, defend himself, and win against his bullies. One of them happens to be the ex-boyfriend of LaRusso’s onscreen lover Ali Mills (Shue).

After being released on June 22, 1984 in the US, the movie instantly received universal acclaim from critics. Amongst the praises, action sequences, storyline, writing, acting performances, and even music were mentioned. ‘The Karate Kid’ proved to be a commercial success as well, grossing over $91 million worldwide. It ended up being one of the highest-grossing films of its year. Macchio played the hero, Daniel LaRusso, who becomes the karate student of the wise Mr. Miyagi and faces his own demons before the big fight. He starred in a number of other important movies, including his role as Eugene Martone in "Crossroads" and Bill Gambini in “My Cousin Vinny". However, most of his subsequent appearances have been on TV. 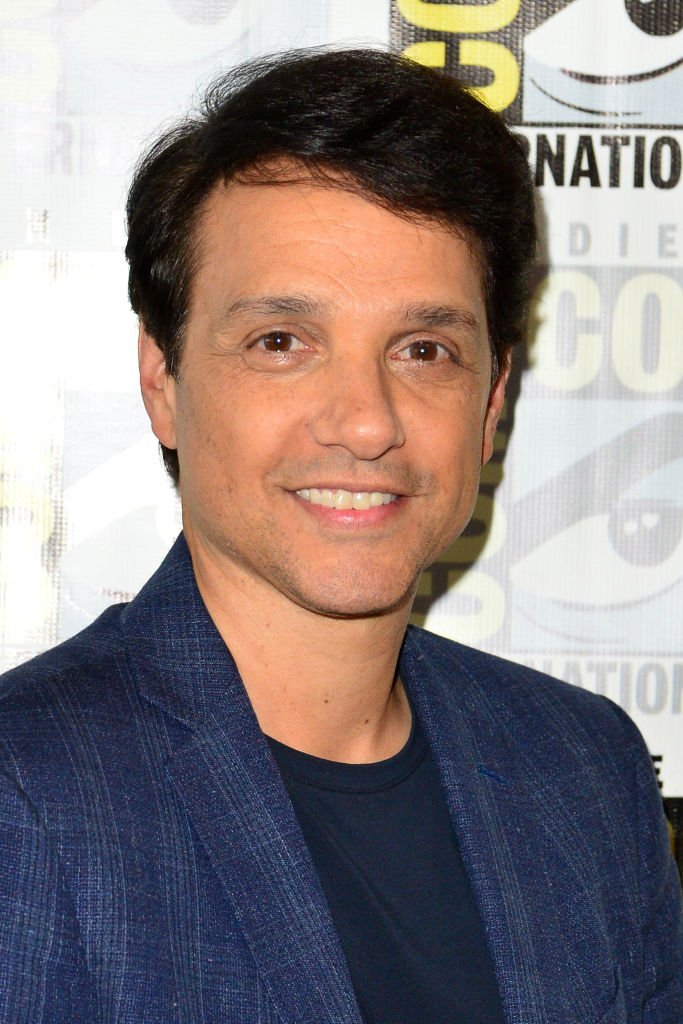 The actor has frequently portrayed himself on series, most notoriously on “How I Met Your Mother.” In 2010, Macchio even poked fun at his "The Karate Kid" character in a video from "Funny or Die," where he hilariously tried to get rid of the 'good guy' image he attained. In 2011 he competed on “Dancing With the Stars,” finishing fourth.

Most recently, Macchio reprised his role as Daniel LaRusso in "Cobra Kai" on May 2, 2018. A television sequel to the movie trilogy, Ralph worked alongside William Zabka on the ten-episode first season. The series, released by YouTube Premium, takes place 34 years after the 1984 events of the All Valley Karate Tournament. They focus on Johnny Lawrence (Zabka), who is trying to get his life back on track, and seek redemption for his 1984 defeat. This is when the Cobra Kai dojo is reopened. Now, Lawrence has reignited his rivalry with the successful LaRusso, who is also going through his own struggle, managing to cope without Mr. Miyagi's guidance.

During 'The Karate Kids' 30th anniversary, at the Japanese American National Museum, Macchio was questioned about the legendary 1947 yellow Ford convertible. Fans of the show can easily recall the vehicle that was given to Daniel (from Miyagi) in the first film. Ralph assured everybody that the car is still sitting in his garage to this very day! The veteran actor and comedian Pat Morita, who played Daniel’s mentor Kesuke Miyagi, earned a Best Supporting Actor nomination for it. Unfortunately, he passed away from kidney failure in 2005, aged 73. Morita remained active until his death, appearing in both movies and TV series.

This included an outstanding voice-acting role as The Emperor in “Mulan.” He famously reprised his role as Mr. Miyagi in the video for Alien Ant Farm’s song “Movies.” He also landed a recurring role in “Baywatch,” playing wealthy and arrogant Hideki Tanaka for five episodes of the series between 2000 and 2001. One thing that many people are unaware of and probably won't believe, is that Morita was actually turned down for the legendary role of Mr. Miyagi. Crazy, right?! Since we can’t possibly imagine anybody more fit for the role. However, in the early 1980s, Morita built himself an image as a comedian. He became notoriously known for his comedic work, most notably as Arnold from “Happy Days.” Apparently, Morita was the first choice as Miyagi for Avildsen. Producer Jerry Weintraub, on the other hand, thought otherwise. Because of his background in comedy, Jerry thought audiences wouldn’t take the actor seriously. That’s when Morita decided to take action. The star grew a beard, added a Japanese accent to his screen test, and convinced Weintraub otherwise. The producer had a change of heart, and Pat was finally given the role. Another small detail that only true fans of the installment have noticed, is Morita's title that was used in the credits. Like we have mentioned previously, Pat was famously known before his role in 'The Karate Kid' for his comedy work on various TV shows - one of them being a recurring sting as Ah Chew on 'Sanford and Son.' However, the show's producers had a different plan in mind this time. Shue played Daniel’s high school sweetheart Ali Mills. It was Shue’s debut as a movie actress and ended up turning her into a Hollywood star. Following her appearance in this classic, Shue started landing countless roles in various movies. The list includes 'Adventures in Babysitting', 'Cocktail', and 'Back to the Future Part II'. 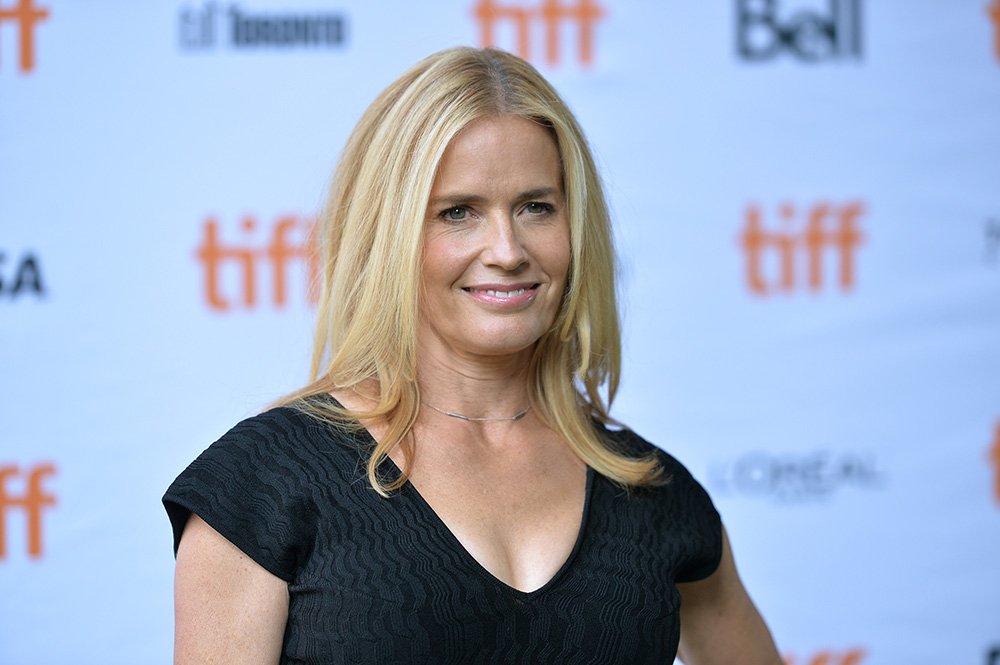 Shue's hard work onscreen was recognized and rewarded, as the actress has won several acting awards throughout her career. She was also nominated for a Golden Globe, Academy Award, and a BAFTA. From 2012 to 2015, Elizabeth starred in 'CSI: Crime Scene Investigation', as Julie Finlay. Her most recent work is on Amazon Prime's 'The Boys.' Heller played Daniel’s mother, Lucille. Following her appearance in the film, she landed several guest appearances on TV series 'that included “Who’s the Boss,” and “Felicity." She also had a recurring role on “Mad Men”, appearing in a total of 6 episodes. In 2017, Heller starred in her last film to date “A Crooked Somebody.” 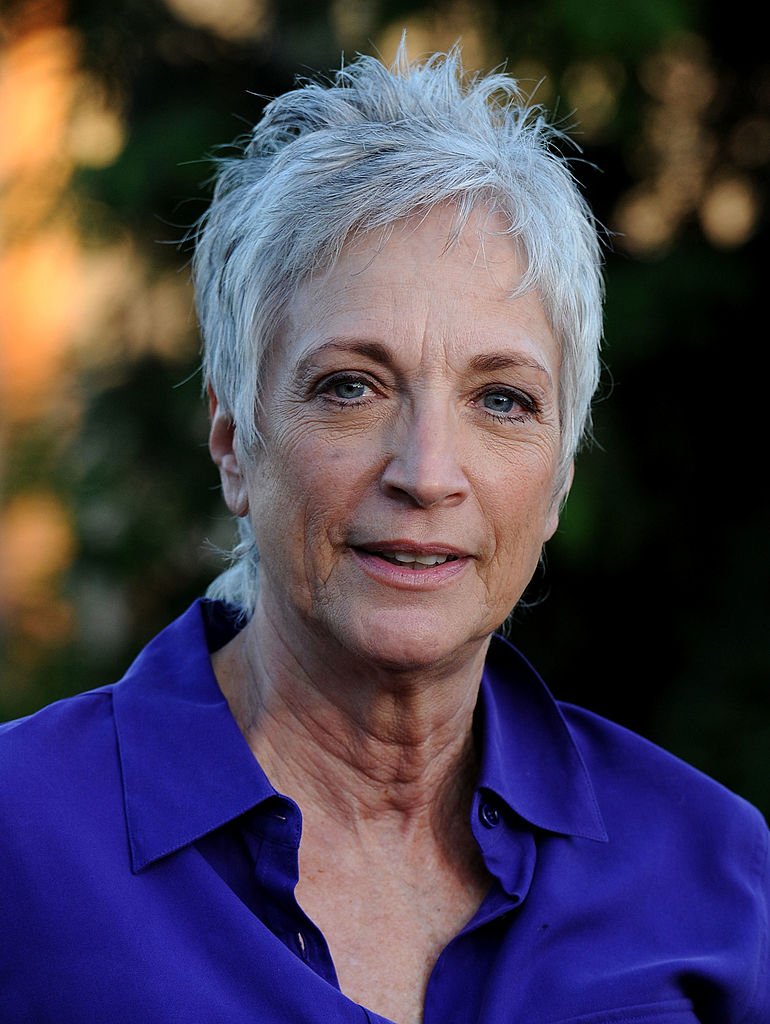 Originally from Brooklyn, New York City, Heller started her career with musicals on Broadway, including shows such as 'Grease' and 'Godspell.' She later moved to California in 1978. After starring in the TV series 'Soap,' Heller's groundbreaking role as Alice received mixed reviews. Eventually, the actress decided to pursue something bigger and left the show. This is where her role as Lucille LaRusso from 'Karate Kid' comes into play. Randee, playing Daniel's mother in the first and third installments, received positive praise from critics. In fact, her presence was felt so much throughout the movie, that Chicago Tribune reviewer, Gene Siskel, stated that her absence from the second movie was its greatest flaw ... 53-year-old Zabka played Daniel’s nemesis Johnny Lawrence, a member of the evil “Cobra Kai” school of character, and pet student of its vicious leader and sensei John Kreese. Zabka has remained active as an actor ever since, famously playing himself in “How I Met Your Mother” from 2013 to 2014.

He has also done some work as a producer, including documentary films and the “Karate Kid” derivative web series “Cobra Kai” since 2018. Surprisingly, the actor had no martial arts experience whatsoever when he was cast in the film, but eventually, he did earn a green belt in Tang Soo Do. 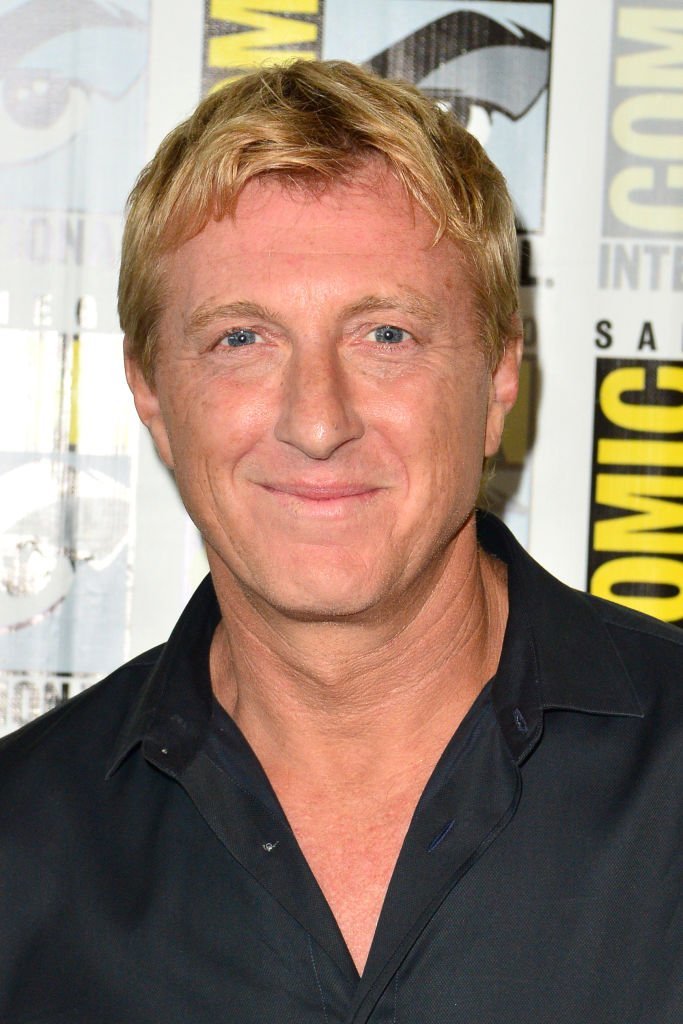 Johnny Lawrence was, clearly, Zabka's breakout acting role. After his work in “The Karate Kid,” William appeared in a number of different movies throughout the rest of the ‘80s. In 1985, he appeared in the comedy movies ‘Just One of the Guys,’ ‘National Lampoon’s European Vacation’ as Jack, Audrey’s jock boyfriend, as well as ‘Back to School’ in 1986.

The actor then co-starred in the CBS television series ‘The Equalizer’ from 1986 to 1989. Pretty impressive, right? However, there was one thing Zabka wasn’t quite satisfied with; and it’s the type of roles he was constantly being cast in. The star wanted to step away from the classic bullying character. His reason for wanting to do so was because he was actually being hassled in public by random people, due to the villainous nature of his characters. From the ‘90s to the 2000s, the actor mostly starred in independent films, while simultaneously studying to become a filmmaker.  In 2003, Zabka wrote and produced the short film ‘Most.'

Kove played the part of a dark Vietnam War veteran who prompts his pupils to “bully” others and act as a gang, eventually clashing with Daniel and his mentor Mr. Miyagi. Even though the first film received a massive amount of positive reviews and critical acclaim, its sequels, on the other hand, were received much less enthusiastically. 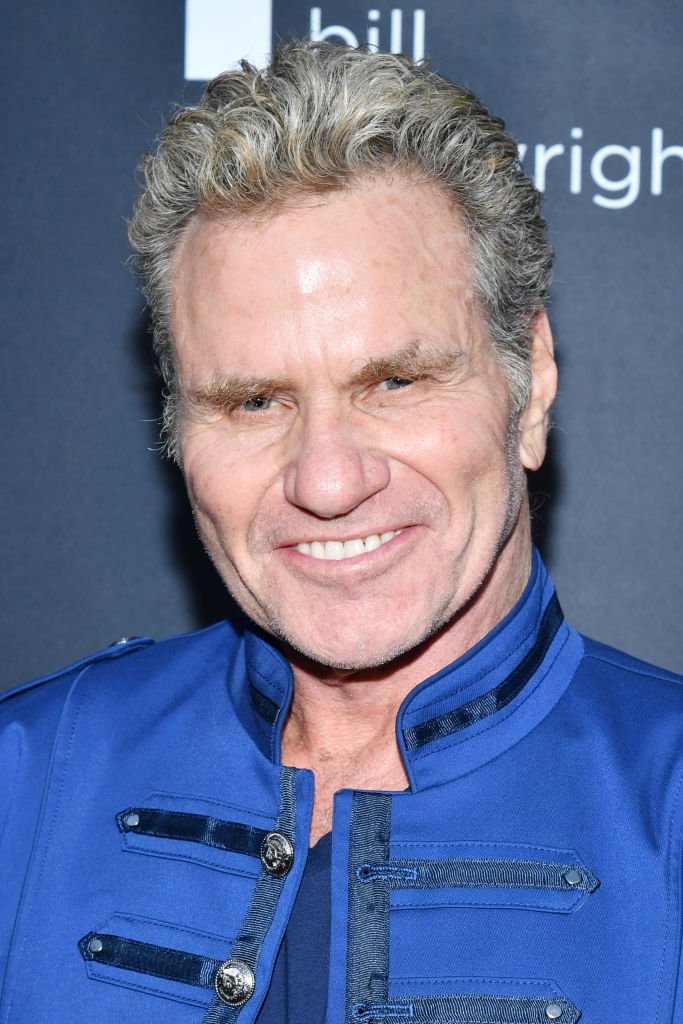 Originally from Brooklyn, New York, the strong-featured, narrowed-eye actor had already been building himself a career in acting before his role in 'The Karate Kid.' After turning up onscreen in numerous minor roles, Kove was finally noticed and recognized for his role as Nero the Hero in the low-budget film, 'Death Race 2000' (1975).

That same year, Martin starred as Clem the sadistic rigger, in 'White Line Fever.' In 1981, he found himself acting in the television series 'Cagney & Lacey,' as the honest Police Detective Isbecki, and later in 'Rambo: First Blood Part II' in 1985. Although the later installments might have been a flop, Martin Kove continued his career in acting. The celebrity has become a very prolific performer, gathering more than 220 acting credits in a career of nearly 50 years. His most recent projects include reprising his role as Kreese both in 2009 in the comedy series “Tosh.0”. He has also come back to play Kreese in the Youtube Series, “Cobra Kai.”