Features of US Homes That Foreigners are Not Used To

Each country in the world holds its own identity and customs. And the United States is no different. But, there are some commonplace things in the US that foreigners find surprising. We've compiled a list of the biggest differences, from walk-in closets to the fear of fire, there are some things that you may not know! There's a Room for Everything

It makes sense when the homes are huge. Closets are the size of some rooms, many being walk-ins. Storage space rules and Americans like to collect lots of stuff. From out-of-style clothes to outdated electronics, the average American hoards at least 23 items they have zero use for. 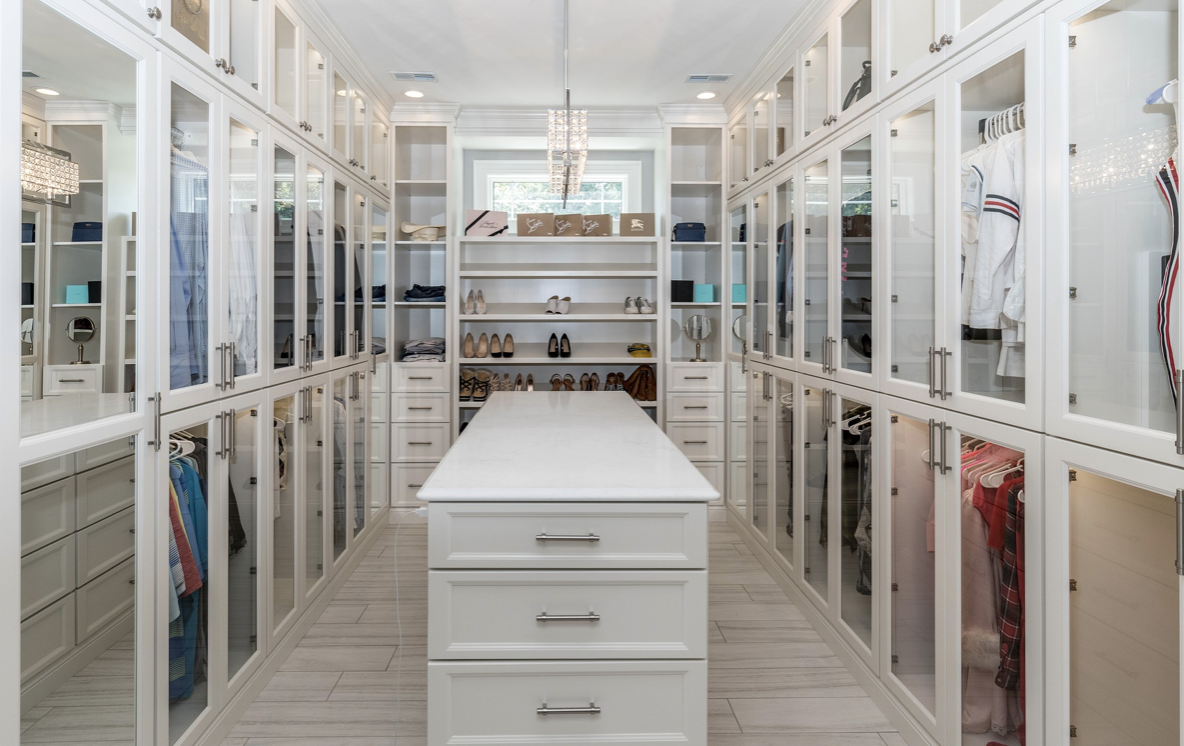 That's right, they're two things. Americans don't hang-dry or hand-wash clothing. It's not as uppity as it sounds, though. Industrialization transformed laundry. They became part of the ideal suburban home after World War II. And with the rise of women in the work field, there just wasn't time for hand-washing clothing. Basements can serve as extra storage space or tornado hide-outs. Sometimes they're "finished" and used as another bedroom or children's play space. Others are turned into "man caves" or act as personal bars (pubs). Originally, they were designed agriculturally as storage for food preserves or wine. Homebuilders discovered that they could put in somewhat minimum flooring, and then cover it with wall to wall carpet. Sometimes these are accompanied by a throw-rug. Wall-to-wall carpeting is very common in new home construction, but there are plenty of older homes with the original wooden floors hiding beneath. Toilets are Pretty Close to the Floor

Some people say it's because Americans are shorter. Some people say it is a healthier and more natural "relief" position. Cavemen squatted... so... we can too? This is one of the clear differences foreigners notice when visiting abroad, have you discovered this yet? 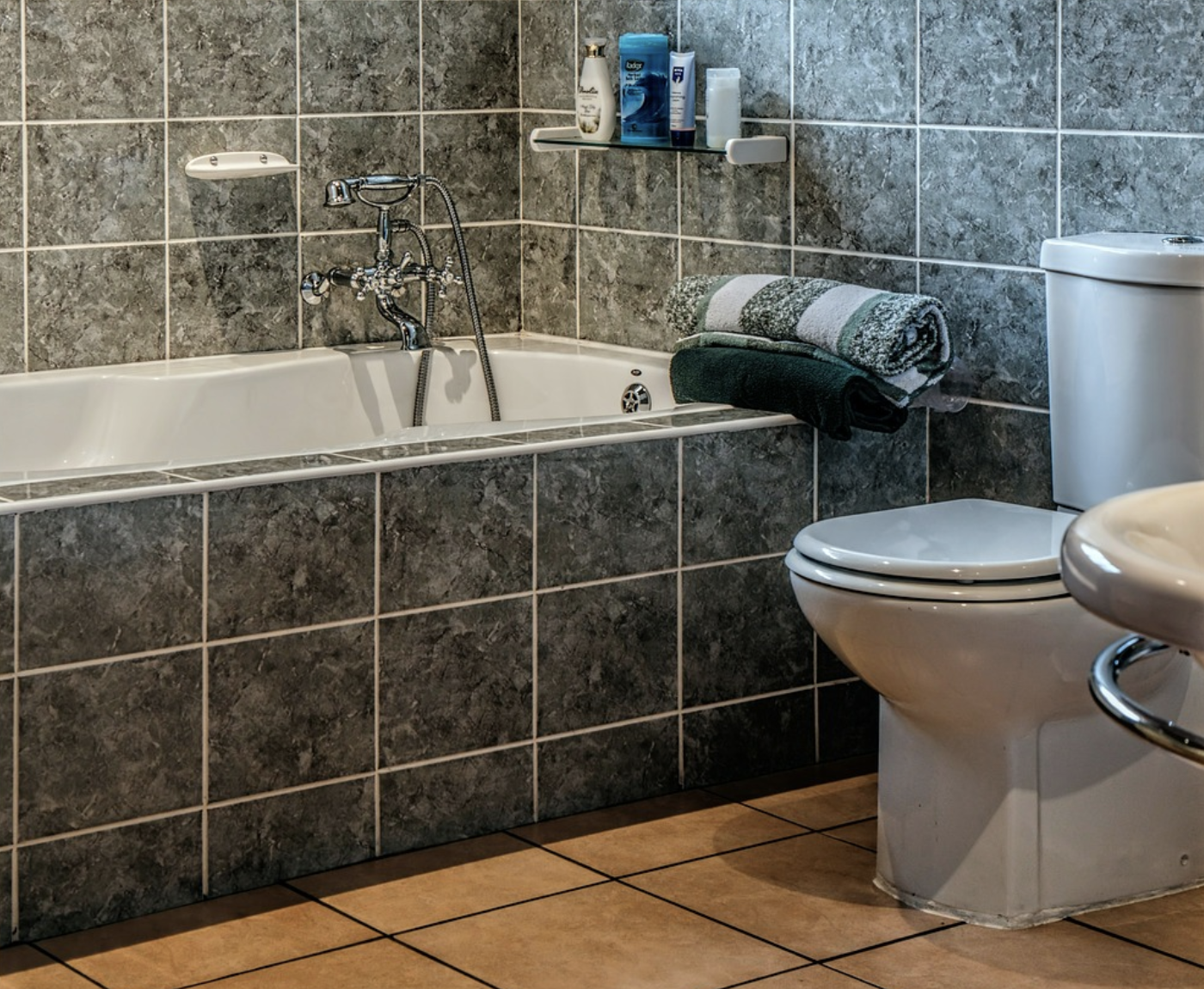 Sinks Have One Faucet for Hot and Cold Water

Both the knobs work at the same time. Water can be the perfect temperature. The theory behind two faucets is that back in the day, water boilers had issues with animal contamination and corrosion. The cold water was separate as to be safe for drinking. The US is new and didn't have this issue. 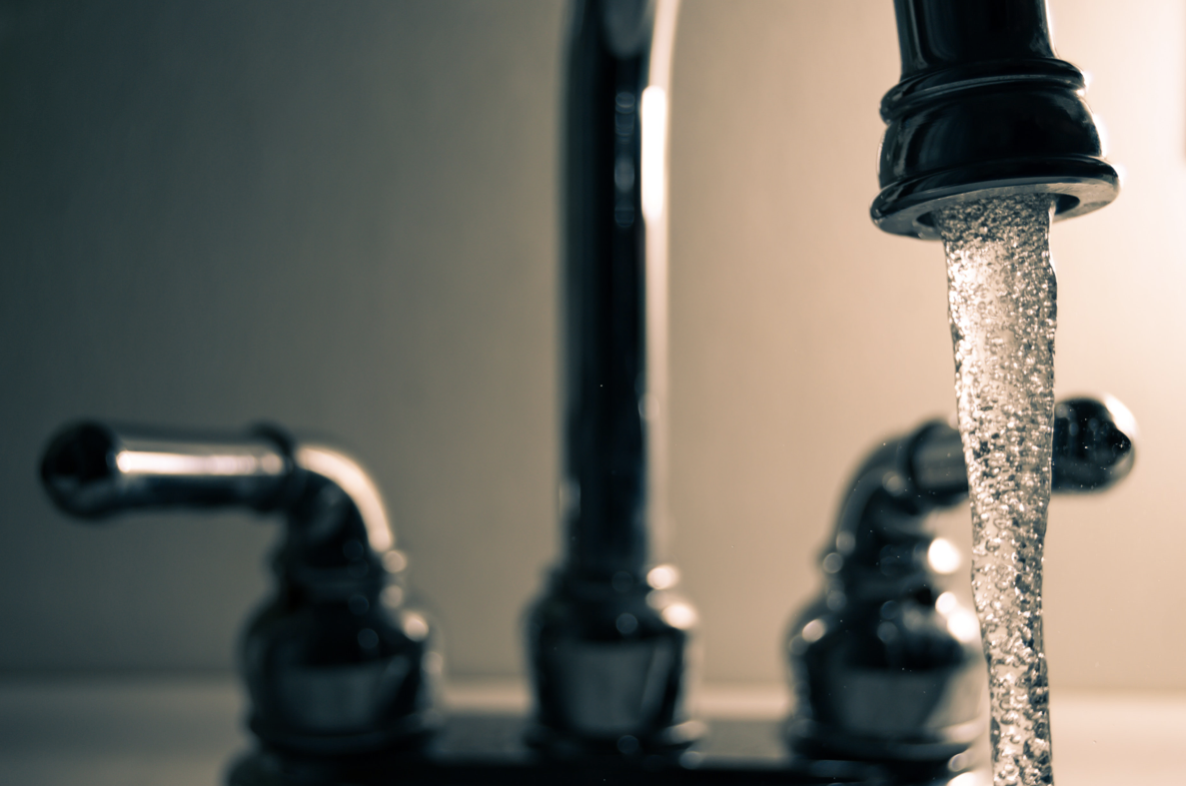 Known as "AC," they stay on all summer, rather than open a window and turn on a fan. In our defense, there are plenty of places in the US where the temperature is over 90 degrees F even in the middle of the night. There is also "central heating" in homes, and there aren't many radiators in the US. 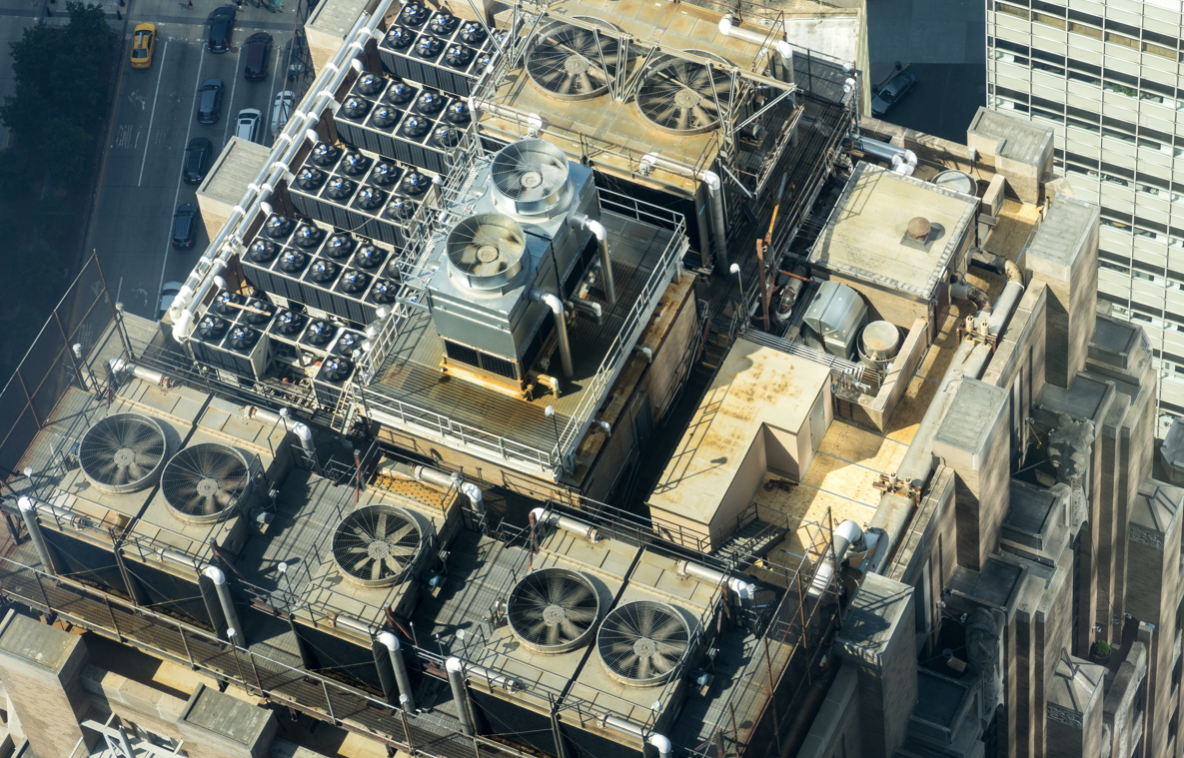 Americans Often Keep Their Shoes on Inside Their Homes

It occurs more in the North/Northeast due to the cold winters. About 57% of Americans leave shoes on at home at least some of the time, and almost nine in 10 (87%) don't ask visitors to take off their shoes before coming into their homes. In much of the world, this is considered rude and unsanitary. Electrical outlets in the US are always on, whereas in Europe there is an on/off switch. In the US these switches are only used for lights. However, the electrical current in the US is lower, reducing the chance of electrical shock. You'll notice this difference when you try to charge your phone! This is one of those differences attached to history. You can blame it on the Boston Tea Party. People in the US drink mostly coffee for a hot caffeinated beverage. John Adams even defined tea as a "traitor's drink!" The most common way Americans prepare their coffee is by automatic drip coffee makers. John Adams' words regarding tea are quite fitting when he shared his comments about the history behind tea in the American household. He sent this sentiment in a letter to his wife where he expressed:

"Tea must be universally renounced and I must be weaned, and the sooner the better." Americans like the way dining rooms look and want others to admire our decorating taste. Pam Kueber, who runs the blog Retro Renovation, is an expert on home trends and has a theory behind the phenomenon. Why did the lines between the kitchen and dining room begin to blur? Kueber said the following about this home feature:

“In the early 20th century and prior, many homes had servants. The kitchen was their separate domain, while the family ate in the dining room. As that tradition died away — and as Mom began to do all the kitchen work herself." 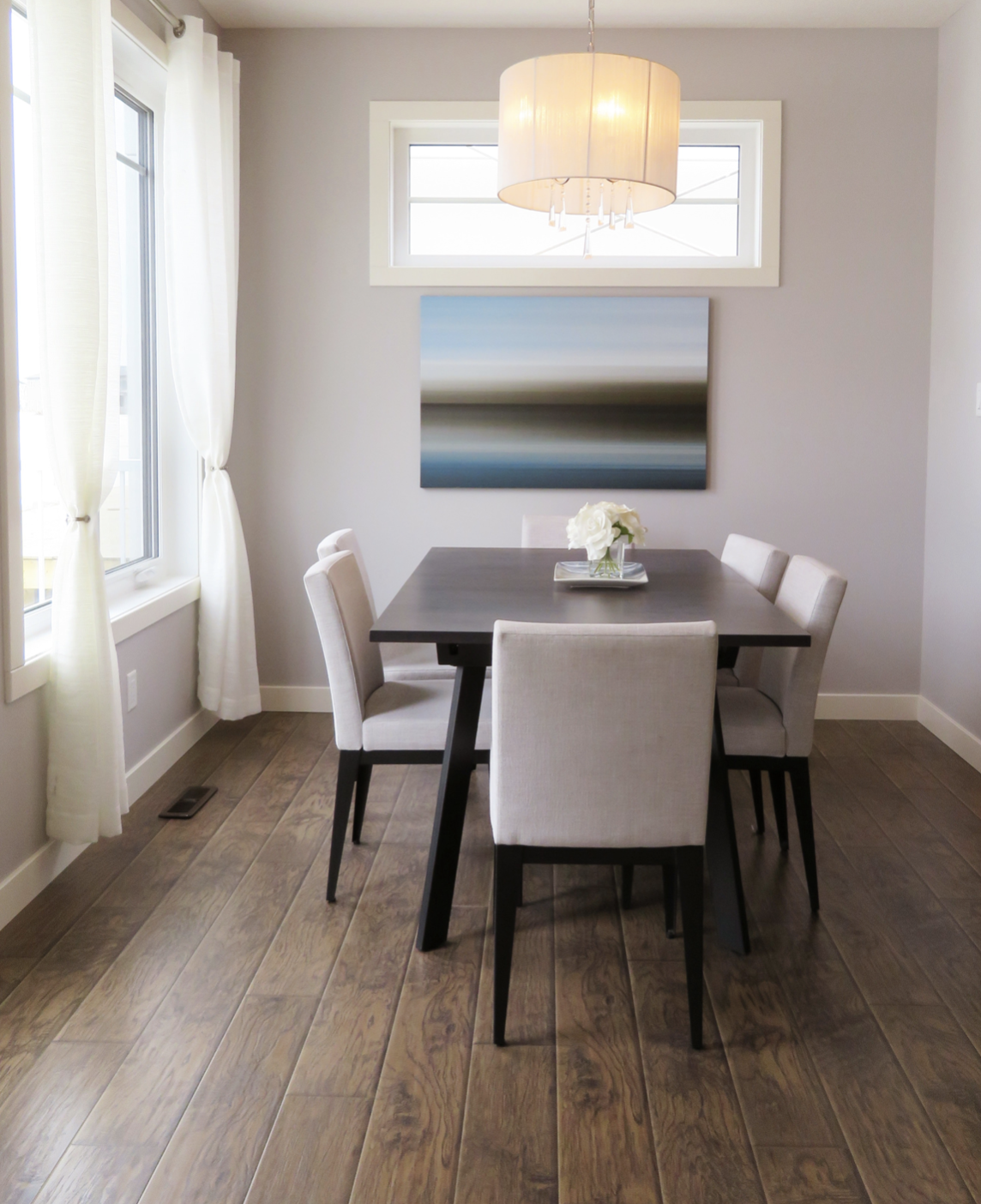 Businesses and schools display large US flags, as do many individuals in front of their homes. However, Americans have a love for flags that goes much deeper than patriotism as these symbols mean a lot to this nation. Many flags fly in support of professional sports teams and universities. 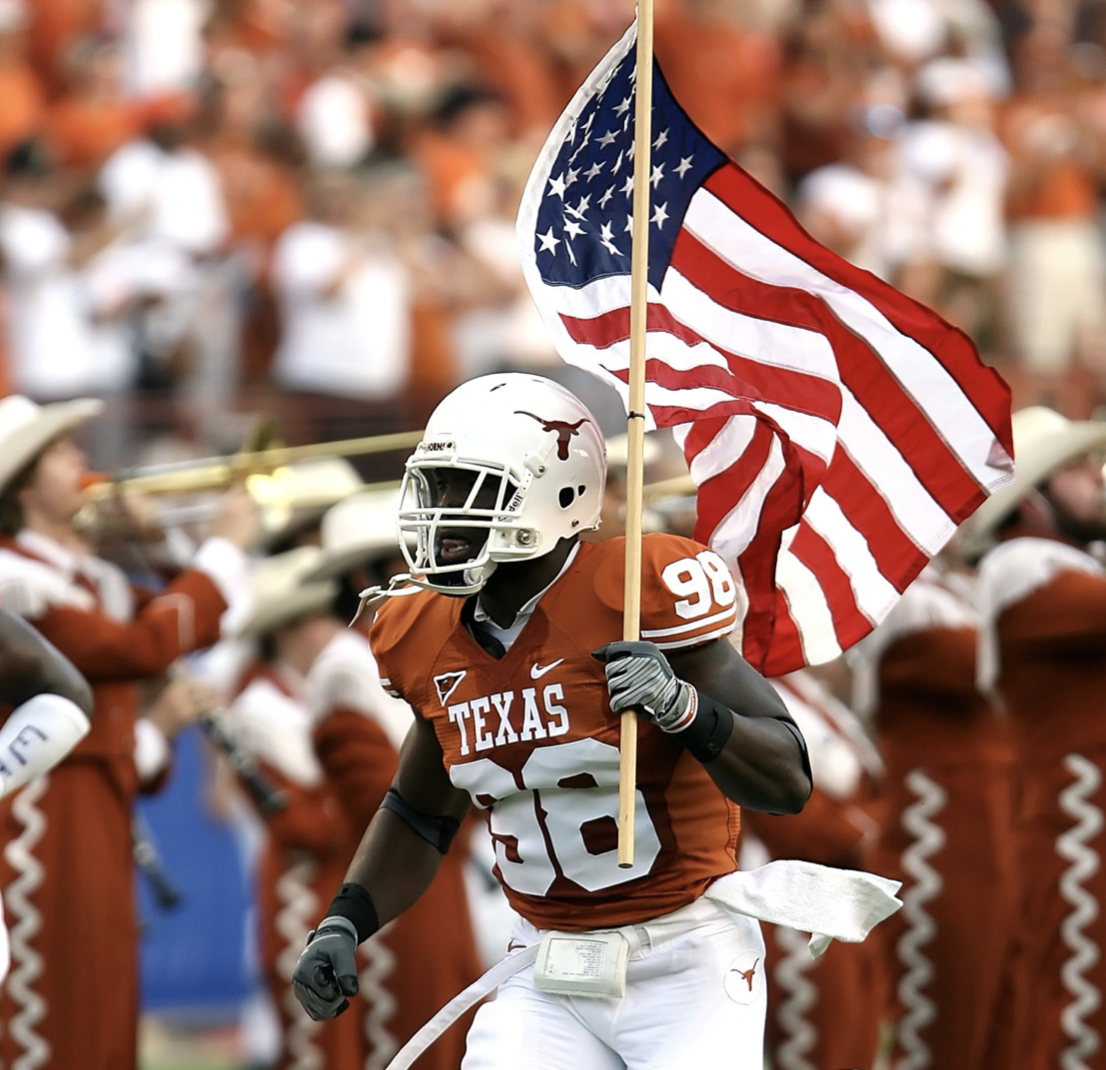 It's not easy to describe the absolute perfection of garbage disposal if you have never lived with one. There's no need to throw food in the trash. It goes down the drain of the kitchen sink. No muss, no fuss. More than half the homes in the US have them and we think it should be found in every home! 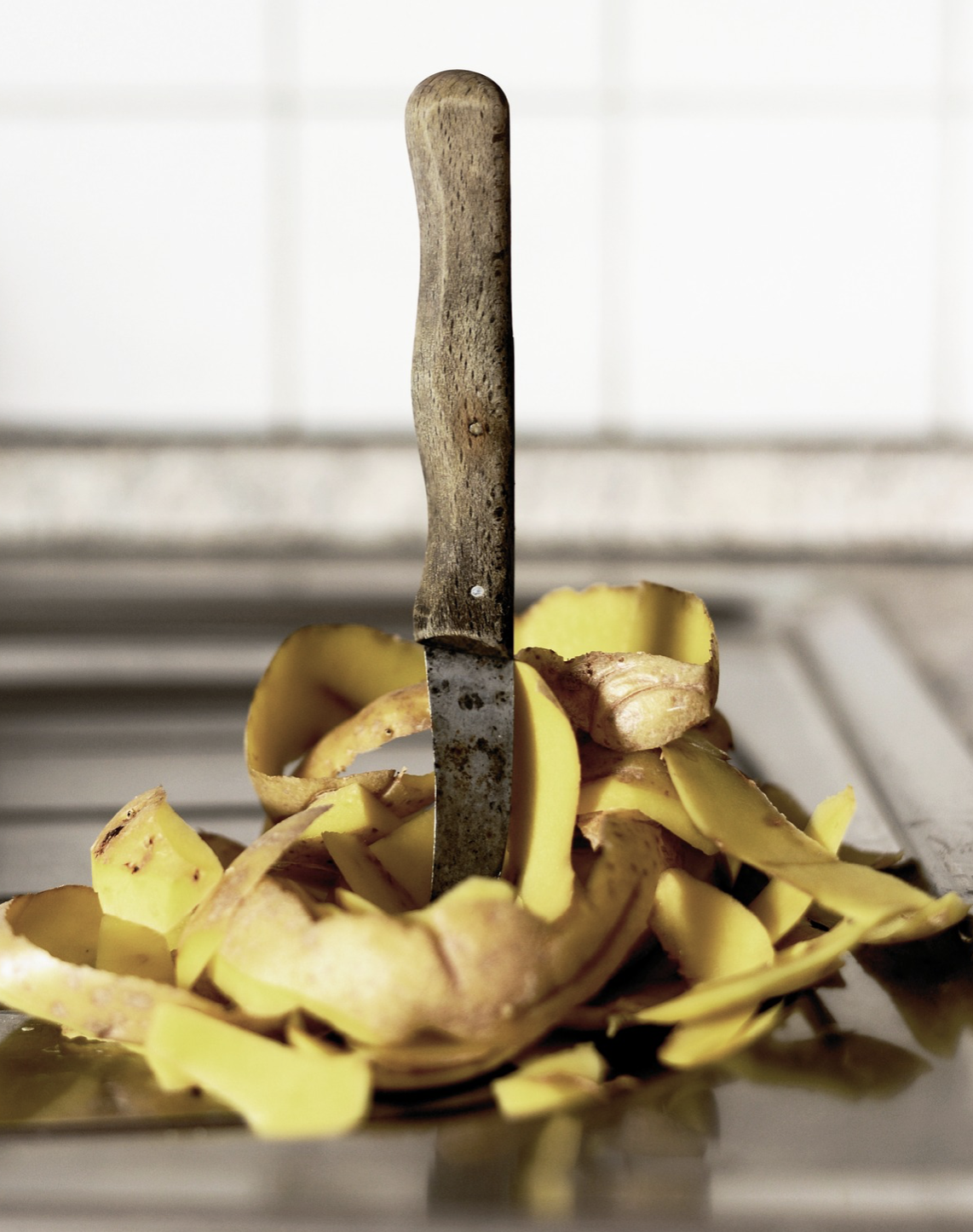 Toilet Bowls are Full of Water

A FULL toilet bowl, why? Well, all the extra water keeps the toilet clean longer and prevents it from staining the porcelain, so using the brush occurs less often. It also helps minimize smells. This is one of those clever home and bathroom features that make the world of difference. 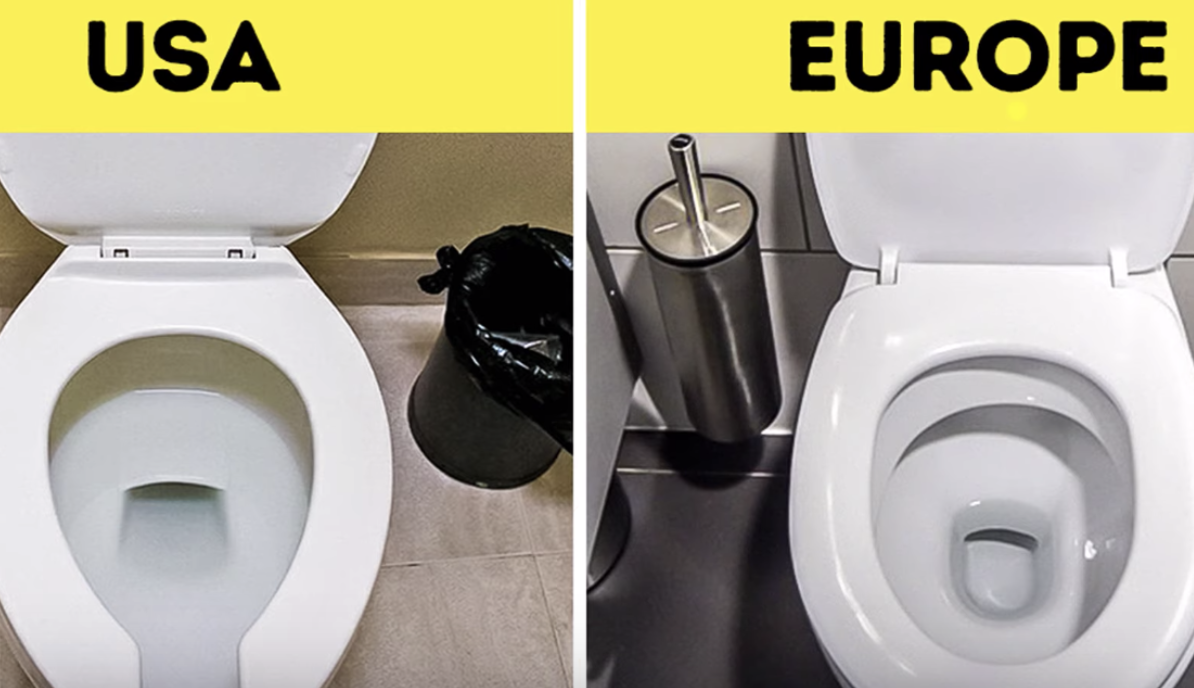 Americans take great pride in the trimming, greenness, and symmetry of their front and backyards. Often, this upkeep is mandated by Homeowners Associations. Many lawns include below-ground irrigation, with automatic sprinkler systems. The backyard is always fenced-in, mainly with solid wood! 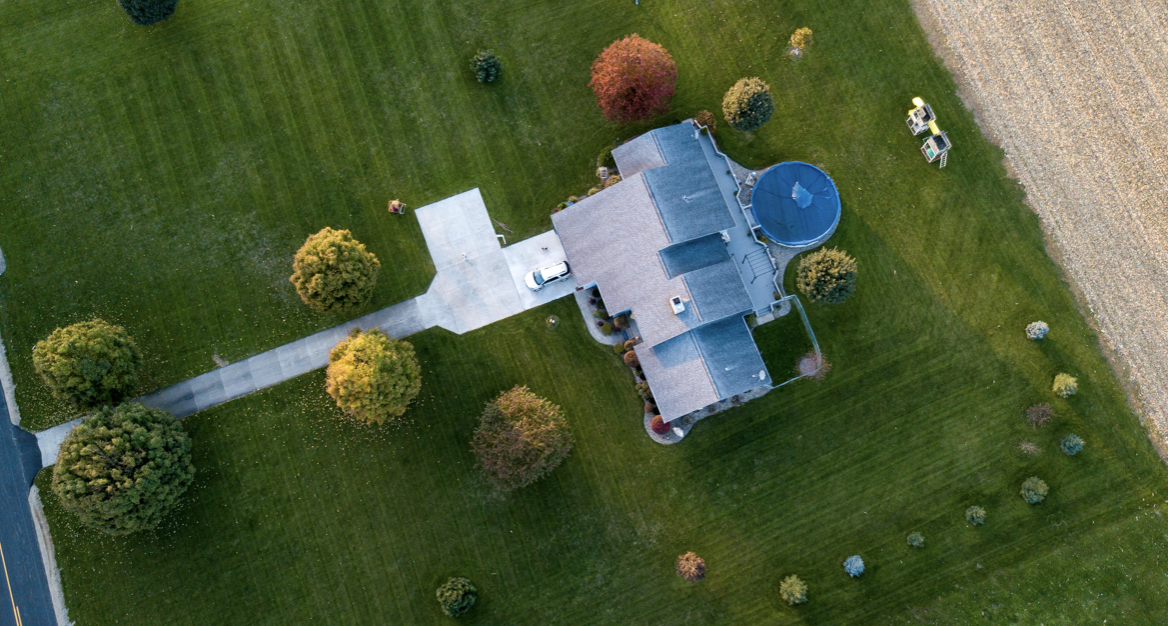 In the United States, one would simply ask for the bathroom if you needed to go to the loo. However, this is not the same overseas. In Britain, homeowners will take you to a room that contains a bath, there may not be a toilet anywhere in sight! So be sure to ask for a toilet when you visit. Gated Community Homes Are Only Popular In America

If you ask most Americans whether they'd like to live in gated communities, they would probably give you a resounding yes. But this is not the same for Europeans. They don't prefer it and a recent study showed that only  5.5% and 3.0% of people would take that option! What's The String Hanging From The Ceiling?

American homes may feature a pull-cord to turn the light on in places like their attics or basements but this is not common in rooms or bathrooms. Yet, in Britain, it's a normal feature to have a pull light and not a wall switch which has proven confusing for some U.S citizens! Have you ever been surprised by the portion sizes in America? Everything is truly bigger and that is why their homes usually have massive refrigerators. Their kitchens feature double door fridges that swing open and have space for an array of products while fridges abroad are normally a bit smaller. What's With The Windows

There is one clear difference in homes in Europe versus Americans when looking at the windows. Visitors may be surprised to note that they don't open the same way. Some windows will slide open while other tilt or push open. This is a good tip to remember when traveling! The first thing you will see when you visit a home in America or Europe will be the front door. Here is where the differences begin as some doors in Europe feature two locks while American doors tend to have only one handle and no latch, which is pretty interesting. Fireplace Over A Heater

Americans may become accustomed to central heating and the AC and while this is used overseas, the British are known for trying to save power and lower their usage. Thus they often have fireplaces in their homes as this makes their abode warm and saves power. Americans are quite accustomed to good storage in homes, from shelves to closets but this is not the case in Europe. Homes often require owners to buy or install their own storage space. Americans truly love their storage, no wonder they created a hit series called Storage Wars! If you have ever traveled to Europe and stayed in a modern home you may have discovered the clever invention of a "Rolladen" which is a metal blind system on the outside of the window. It works automatically with the sun to keep optimal heat inside, how clever! Some European homes are lucky enough to come with their very own built-in sauna. This is not common in American homes but we think it should be! This is something that European guests will surely miss when they travel to the United States and have to go to a spa to find one. Spiral staircases are not uncommon in Europe, in fact, many homes have this exciting feature while American homes are either one-story or house a very simple staircase. There are of course a few glamorous American homes with very grand staircases that stand out from the rest! What creative and sometimes unexpected trends we can find in all of the different homes around America. What do you think about some of these features and did they surprise you? Leave us a comment and be sure to click the share button so that your friends and family are prepared for their next trip abroad!