Inside Cher's Relationships with Her Famous Husbands and Boyfriends

Cher arrived in Los Angeles as a 16-year-old dancer in 1962. In the years that followed, Cher became an iconic figure in showbiz who gave her heart not just to one man, but a few.

Soon after her arrival in Los Angeles, Cher met Sonny Bono, eleven years her senior. Impressed by the musician, he became the “first guy to ever” to treat Cher nice, and the couple got married after she turned eighteen in 1969.

There are more details on her journey of ups and downs in relationships - keep reading to find out! 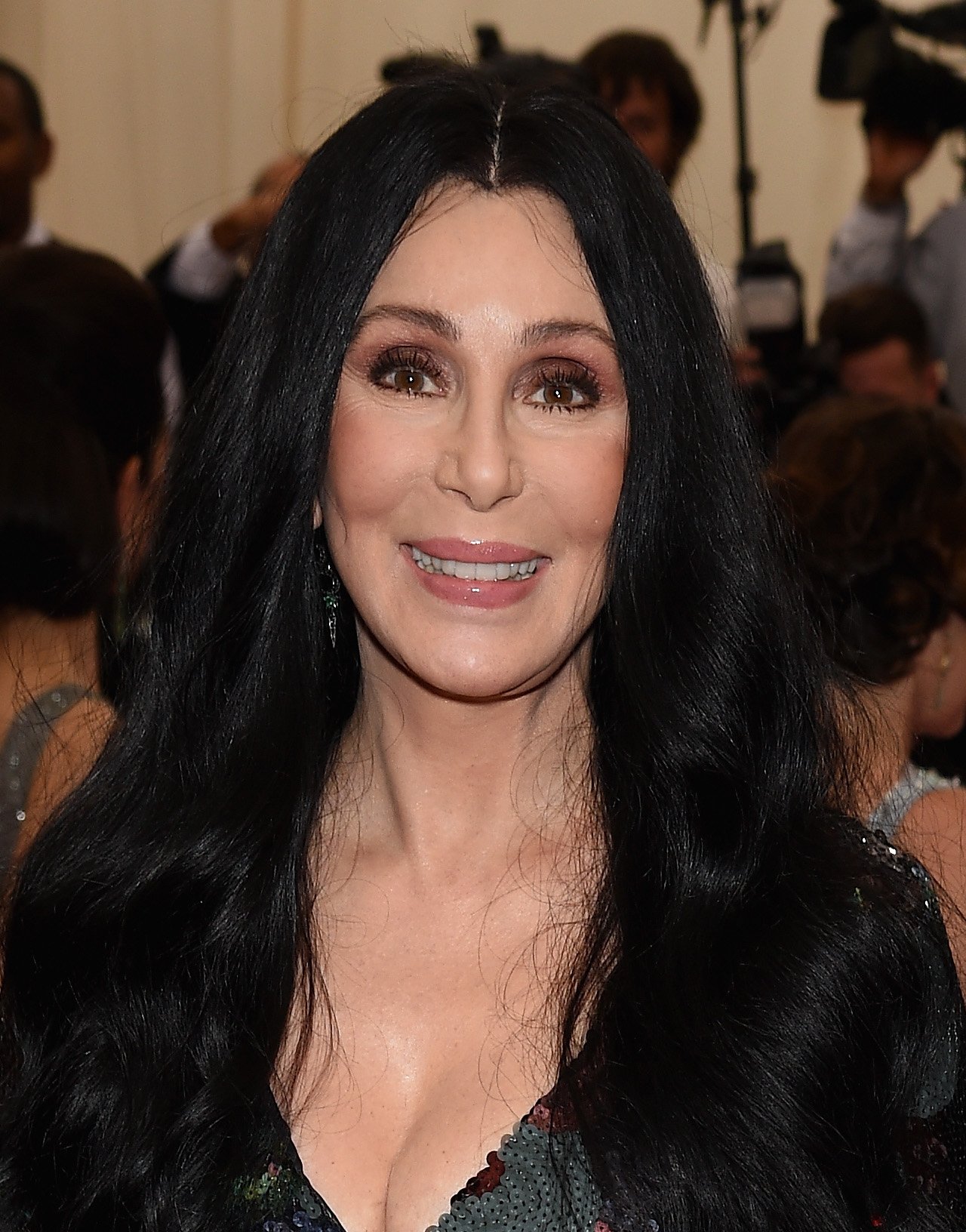 HOW IT STARTED WITH SONNY BONO

Cher gave birth to Chastity Sun on March 4, 1969. The couple’s marital problems started in 1972 when Cher told Sonny she had fallen in love with the guitarist in their band, Bill Hamm.

Their romance ended shortly after but then Cher got involved with the record executive, David Geffen. The public remained unaware of Cher’s separation from Sonny until he filed for a separation in February 1974, citing “irreconcilable differences” even though they kept working together.

Cher responded to Sonny’s separation by filing a countersuit for divorce and a charge of “involuntary servitude,” because Cher claimed that Sonny withheld her rightful share of their earnings. 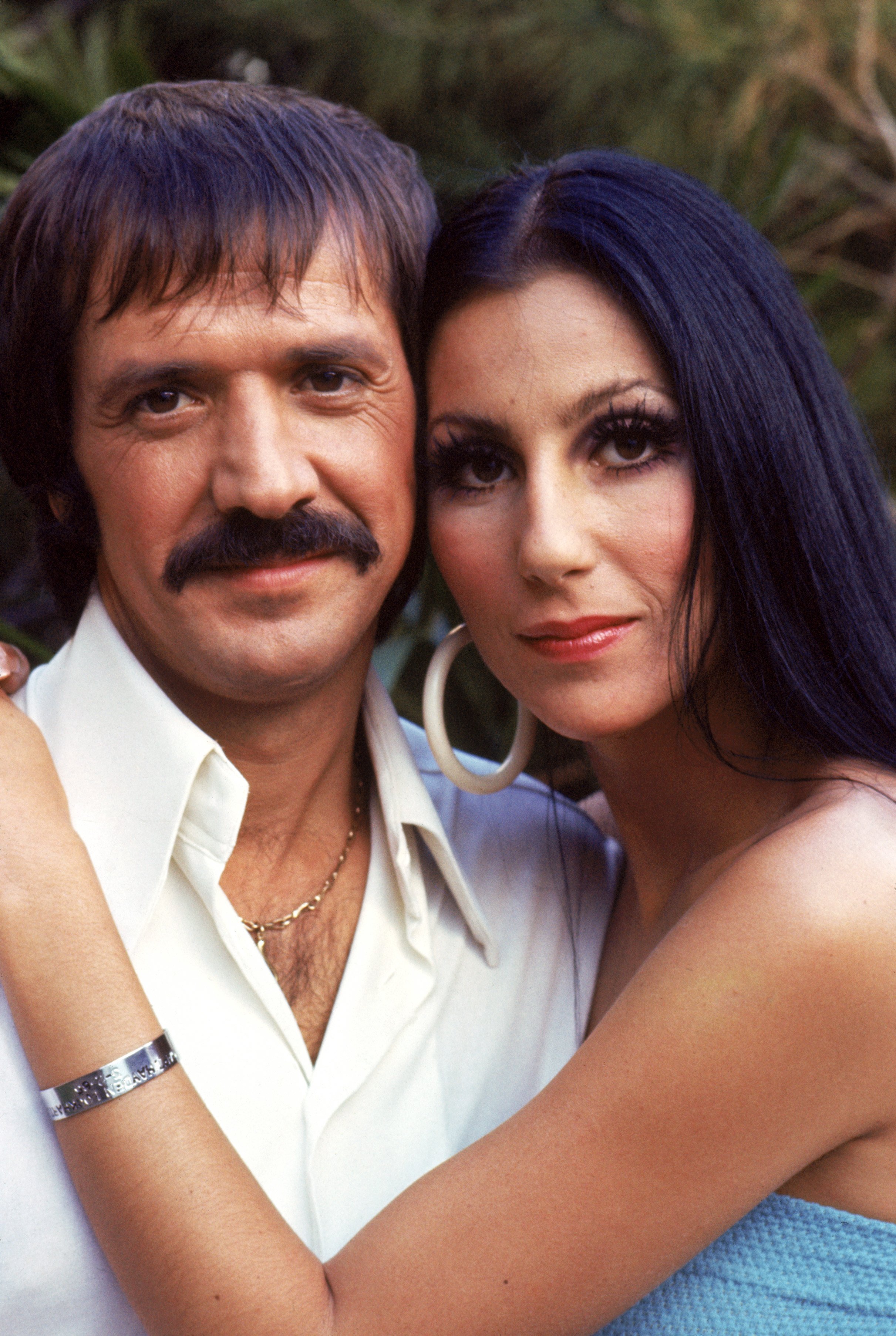 A court battle over custody of Chastity and their finances followed until the divorce was finalized on June 26, 1975, with Cher granted custody.

Even after her split from Sony, they remained close to each other. Unfortunately, Sony passed away in 1998 after a tragic skiing accident. At his funeral, Cher delivered a touching eulogy.

Despite the fact that Sonny was painted in the bad light, Sony recalls that she misses him deeply. While speaking about the creation of her musical 'The Cher Show,' Cher revealed that watching the scenes that covered her marriage to Sonny made her emotional. 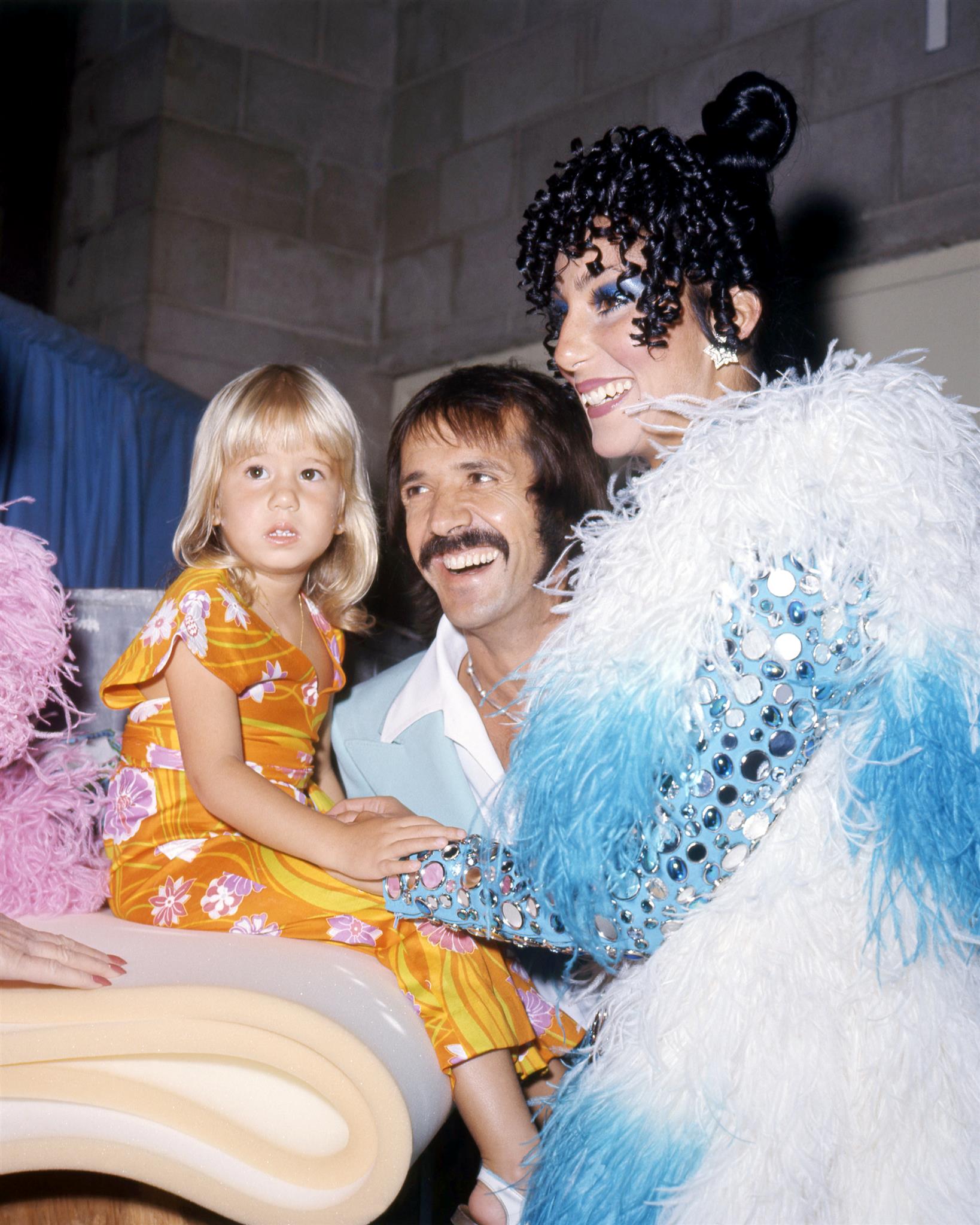 While involved with David Geffen, he helped Cher get out of her business contract with Sonny and secured her a $2.5 million deal with Warner Bros. Records in 1975. Even though David later came out as gay, the two had fallen in love.

"I was the first person to share his bed and to share his life," Cher said in Tom King's book about Geffen, The Operator. "People don't believe that, or they don't want to believe it, or they don't understand how it could be. But we were really crazy about each other." 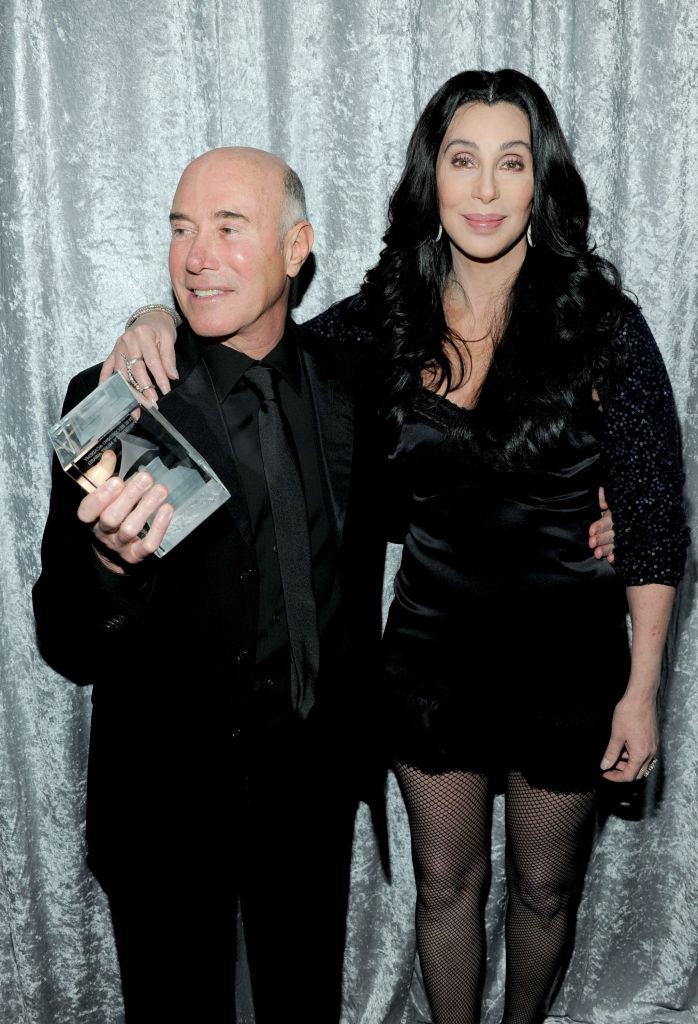 Cher and Geffen were together for two years before they split. At the start of their relationship, Geffen's first move was to free Cher from the unfair business arrangement which she had with her ex-husband, Sonny.

When the separation was finalized, Cher got a butterfly tattoo on her posterior to celebrate her freedom from Bono.

Four days after her divorce from Sonny got finalized, Cher married the co-founder of The Allman Brothers Band, Gregg Allman on June 30, 1975, in Vegas.

However, Gregg’s drug and alcohol use became too much for Cher and she filed papers to have their marriage annulled a few days later. Determined not to lose Cher, Gregg dried up and won her back a month later. 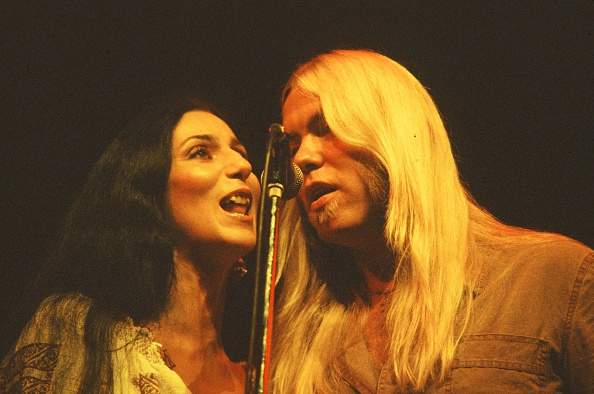 When Cher teamed up with ex-husband Sonny for the revamped “Sonny and Cher Show” in 1976, Gregg filed for divorce. Before they finalized their separation, Cher found out that she is pregnant.

With a divorce in the rear-view, Gregg stayed by Cher’s side. He attended Lamaze classed and assisted with the delivery of their son, Elijah Blue, born on July 10, 1976. 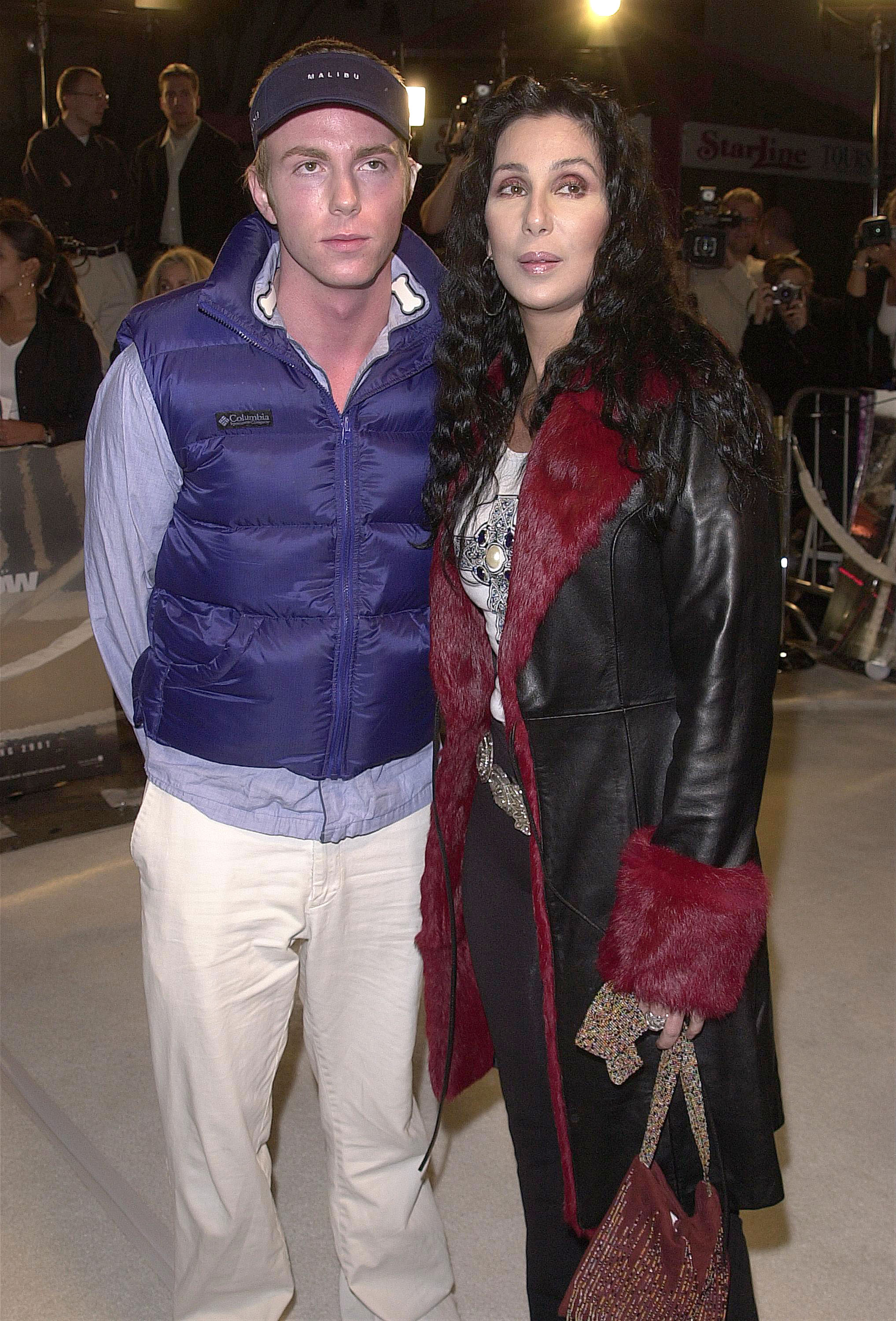 “Cher was walking around for months with this lump, and you know a baby is in there, but you really don’t,” Gregg said. “Watching him being born was incredible.”

But their marital problems persisted, and the couple eventually got divorced in 1979. “Gregory would say, ‘You’re a great big star, but you’re not that much fun to be around, because you’re not around,’” Cher recalled.

The Allman bandsmen believed that their problems began when Gregg no longer found happiness in the arms of Cher. Speaking about their divorce, Gregg said: 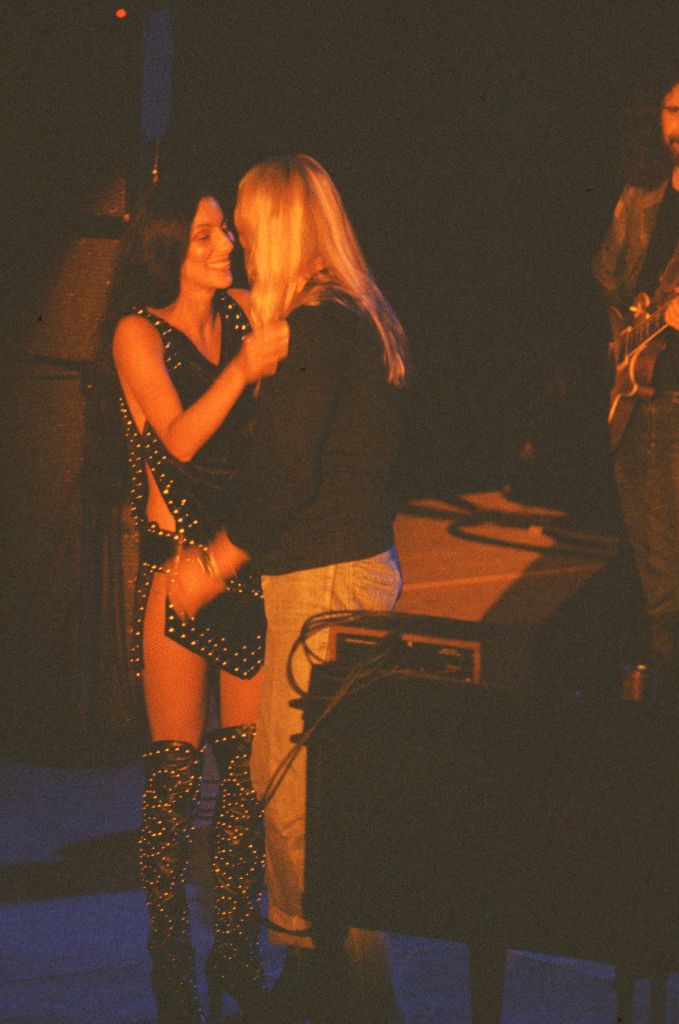 The day before his funeral, Cher posted a tribute to her ex-husband on social media. "2day we were with our beloved Gregory, tomorrow we say goodbye. He was shy. He Was a KIND, LOVING man. The Sadness is immeasurable four all," she wrote.

The singer then turned into the arms Gene Simmons, the bass guitarist for the rock group Kiss. The pair kept their relationship open as Gene had other sexual partners during their relationship, and so did she.

“I’m going through a very liberated phase right now,” she said. “I think I have a very masculine attitude toward dating. Gene might spend time with another woman and stay the night, but he wants her to leave in the morning so he can get on with his day.”

Even though she dated other men, Cher turned to Gene “for companionship” as Gene was the only man she felt “crazy about” at the time. She described their relationship as “the best relationship I’ve ever had with a human being.” 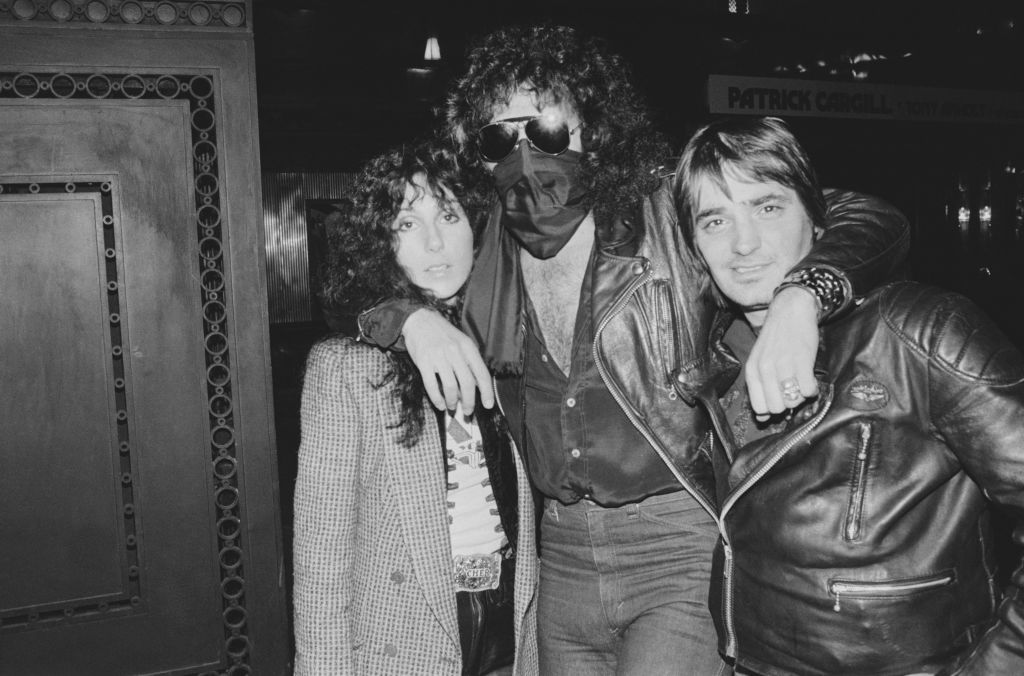 Luckily, Gene felt the same way about Cher. Talking about their relationship, he said:

“I’m crazy about Cher, nuts about her. She’s my first love. Cher’s an untainted soul who has never done anything bad to anybody.”

Gene, who was famous for his several one-night stands, was thinking of settling down with Cher.

“We’ve talked about getting married, but all this is new to me. I’ve never had anything even close to being serious. I’ve been a snake most of my life. For six years I’ve been on the road, and I didn’t care who I was with." 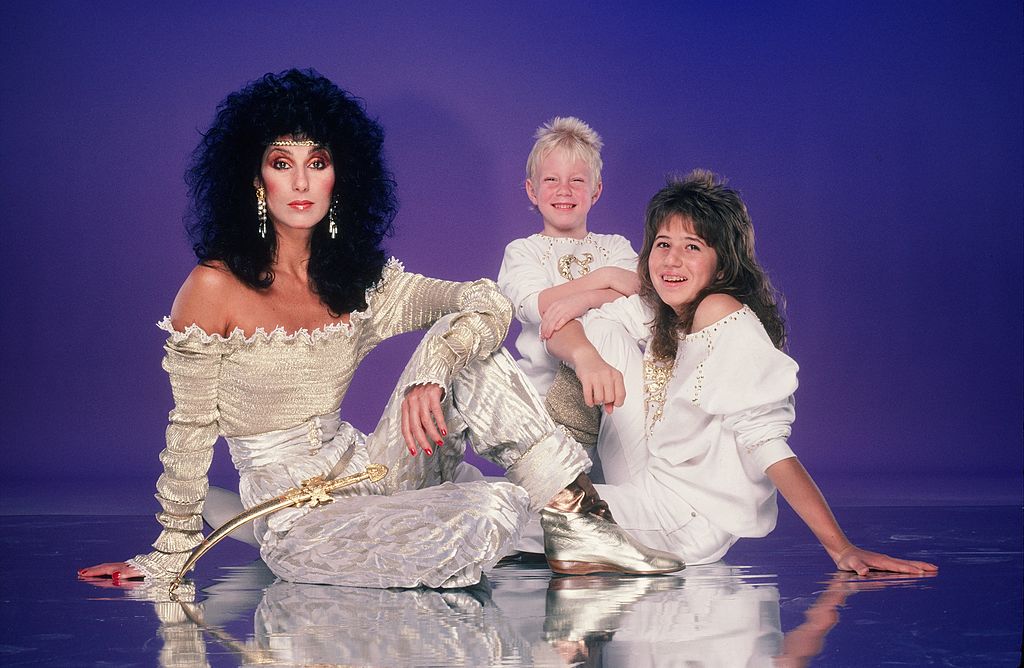 Although Gene never wanted to have kids as he didn't like them, he mentioned that Chastity and Elijah, Cher's children from her previous union, were delightful. They never ended up marrying each other until their s[plit.

By the time Cher met Tom Cruise in 1985, the relationship between her and Gene had come to an end. Tom and Cher both got invited to the White House as part of a group of dyslexic people, but it took a while before they started dating.

“We didn’t go out till way later, but there definitely was a connection there,” Cher added. While Cher dated the likes of Richie Samora, Rob Camilletti, and Val Kilmer, she revealed which one of her lovers is the all-time best.

Read More: 5 Celebrity Couple That Ruled Hollywood the Decade You Were Born 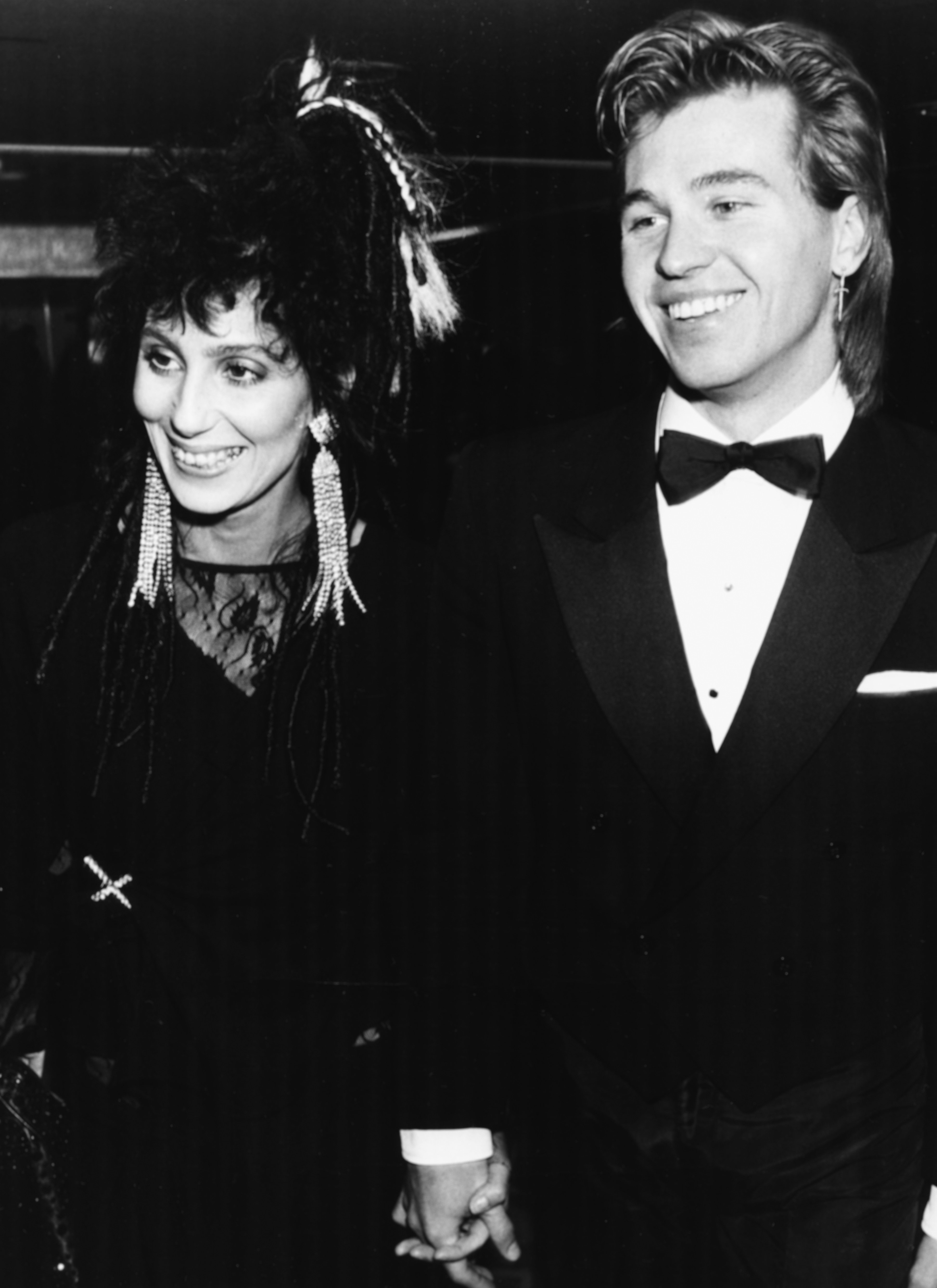 During an interview with David Cohen, he asked Cher the personal question about her love life that took Cher a few moments to answer.

“A lot of them kind of comes in first. I’ve had just the greatest lovers ever. Tom Cruise would be in the top five,” Cher said with a laugh.

The singer’s relationship with Elijah remained strained over the years. In May 2019, he opened up about their tumultuous relationship and how he felt “shunned” as a child.